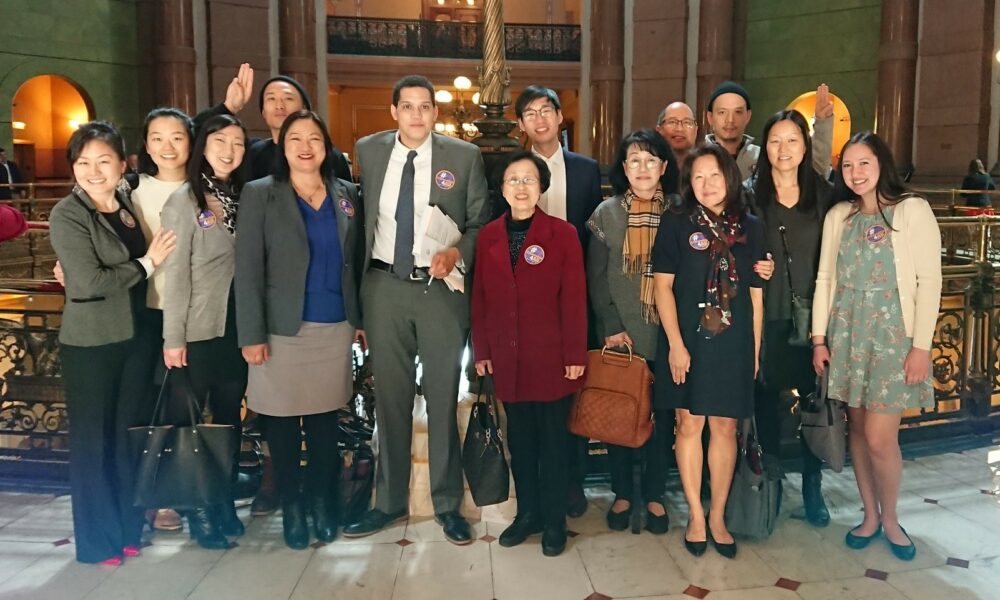 Today we’d like to introduce you to Adoptees For Justice .

Hello, Adoptees For Justice; please kick things off for us with an introduction to yourself and your story.
Adoptees For Justice was formed in 2018 as a project of the National Korean American Service and Education Consortium (NAKASEC). As an intercountry adoptee-led organization, our members have worked for Justice in adoptee, immigrant, racial, and social justice spaces for the past four years. A4J’s first project is to educate, organize and advocate for an Adoptee Citizenship Act that includes all adoptees, including those with previous interactions with the criminal legal system and those who have been deported. Adoptees For Justice firmly believes that ALL intercountry adoptees should have U.S. citizenship and that no adoptee should be left behind. This commitment is part of the larger immigrant justice and human rights movements.

We envision a world where every person thrives in a safe and supportive environment in which communities of color, immigrants, and adoptees are liberated from all forces of injustice, with full citizenship for all.

The following principles inform our work:
– We believe all adoptees are equal despite different levels of privilege and disenfranchisement experienced, and no adoptee should be left behind.
– We stand for our co-liberation as adoptees, immigrants, and people of color.
– We commit to center the leadership of those most impacted.
– We commit to inclusive and intersectional spaces affirming all aspects of our identity.
– We embrace a reconciliation that is rooted in genuine, real Justice.
– We must be informed by historical context to address the injustice inherent in current immigration policies and structures.

I’m sure you wouldn’t say it’s been obstacle-free, but so far would you say the journey has been smooth?
The Adoptee Citizenship Act was first introduced in the U.S. Congress in 2015. In the eight years since our first big win occurred last year in 2021, when the ACA got its first hearing in the House of Representatives. This year, the ACA—for the first time—passed the House as part of the America COMPETES Act. However, during the Senate conference, the ACA was excluded from the final CHIPS and Science Act. During the past eight years, we’ve worked with several deported adoptees waiting for relief and the opportunity to come home and reunite with their loved ones. Many impacted adoptees have attended legislative meetings to share their stories—which are often traumatic—only to have no movement or action taken on the ACA. After this year, Senator Blunt (our main sponsor in the Senate) is retiring. The Adoptee Citizenship Act must be passed swiftly during this Congress, whether as a standalone bill, an amendment to a broader bill package, or through an alternative legislative vehicle.

Appreciate you sharing that. What else should we know about what you do?
Our mission is to educate, empower, and organize transracial and transnational adoptee communities to achieve just and humane adoption, immigration, and restorative justice systems. Our primary goal is to pass an inclusive Adoptee Citizenship Act in Congress this year. As such, our policy team conducts direct legislative advocacy with members of Congress at the state and national levels and with local elected officials. We pen letters of support and request and hold meetings to gather intel that informs our strategy. Our communications team organizes op-eds, news interviews, story campaigns, and petitions, among other efforts to amplify adoptee citizenship issues. In 2021, we formed The Alliance For Adoptee Citizenship, a coalition of organizations committed to passing an inclusive Adoptee Citizenship Act. Most recently, we’ve been working on an episode with NAKASEC’s new video series, Why Asians Should Care. The episode should be out at the end of this month on NAKASEC’s Youtube Channel here.

Much of our work is also centered around providing direct support to impacted adoptees through story sharing, fundraising, providing legal aid, and working with organizations to assist deported adoptees. We recently created an Emergency Relief Fundraiser to help provide financial support to adoptees without citizenship, who often face difficulties accessing housing, food, and medical care. To learn more about the stories of impacted adoptees, you can visit our Website or our Facebook page to watch our Adoptee Story Circles. If you’re from Missouri and want to get involved with Adoptees For Justice, go to our website for ways you can take it today! 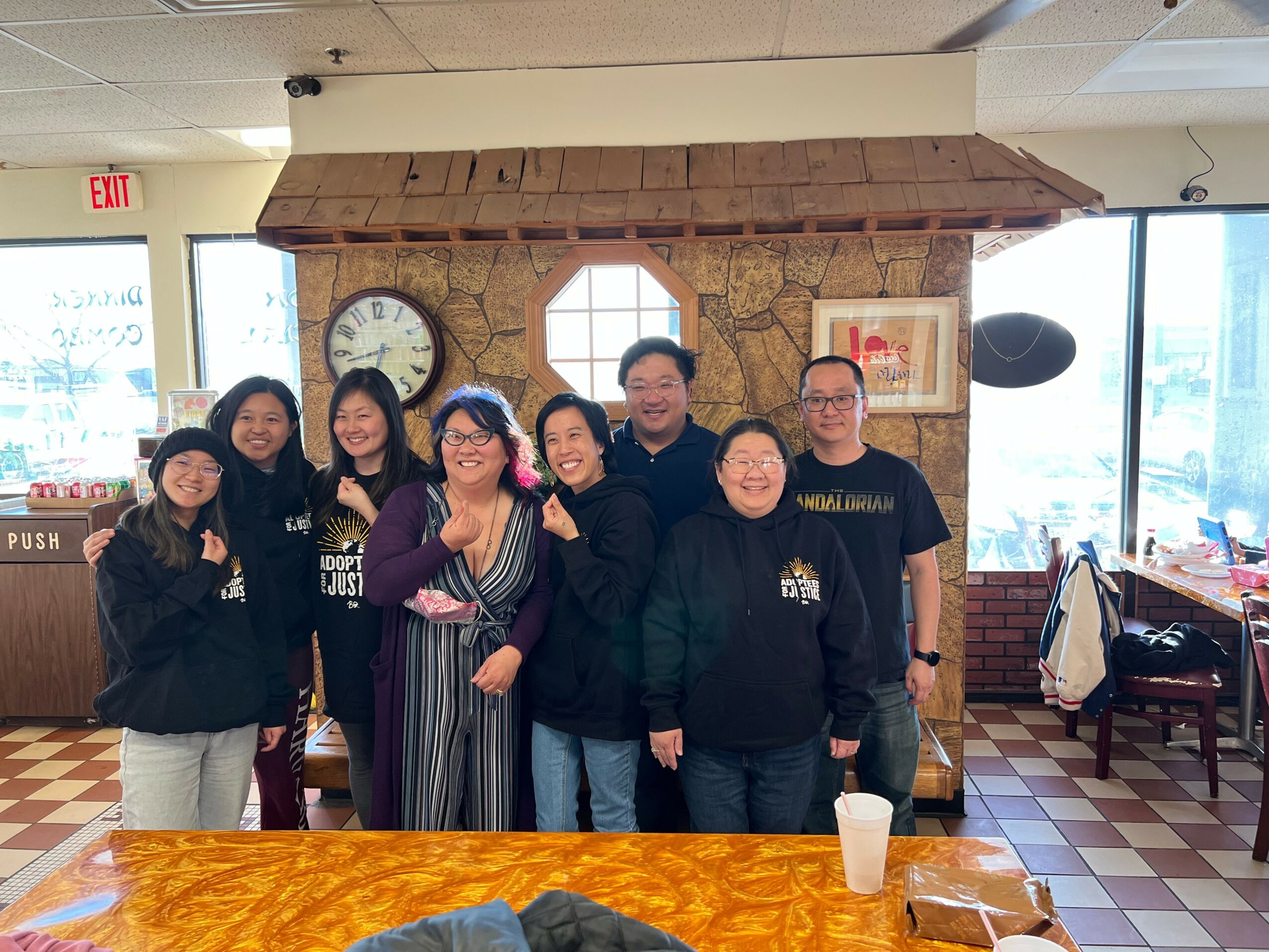 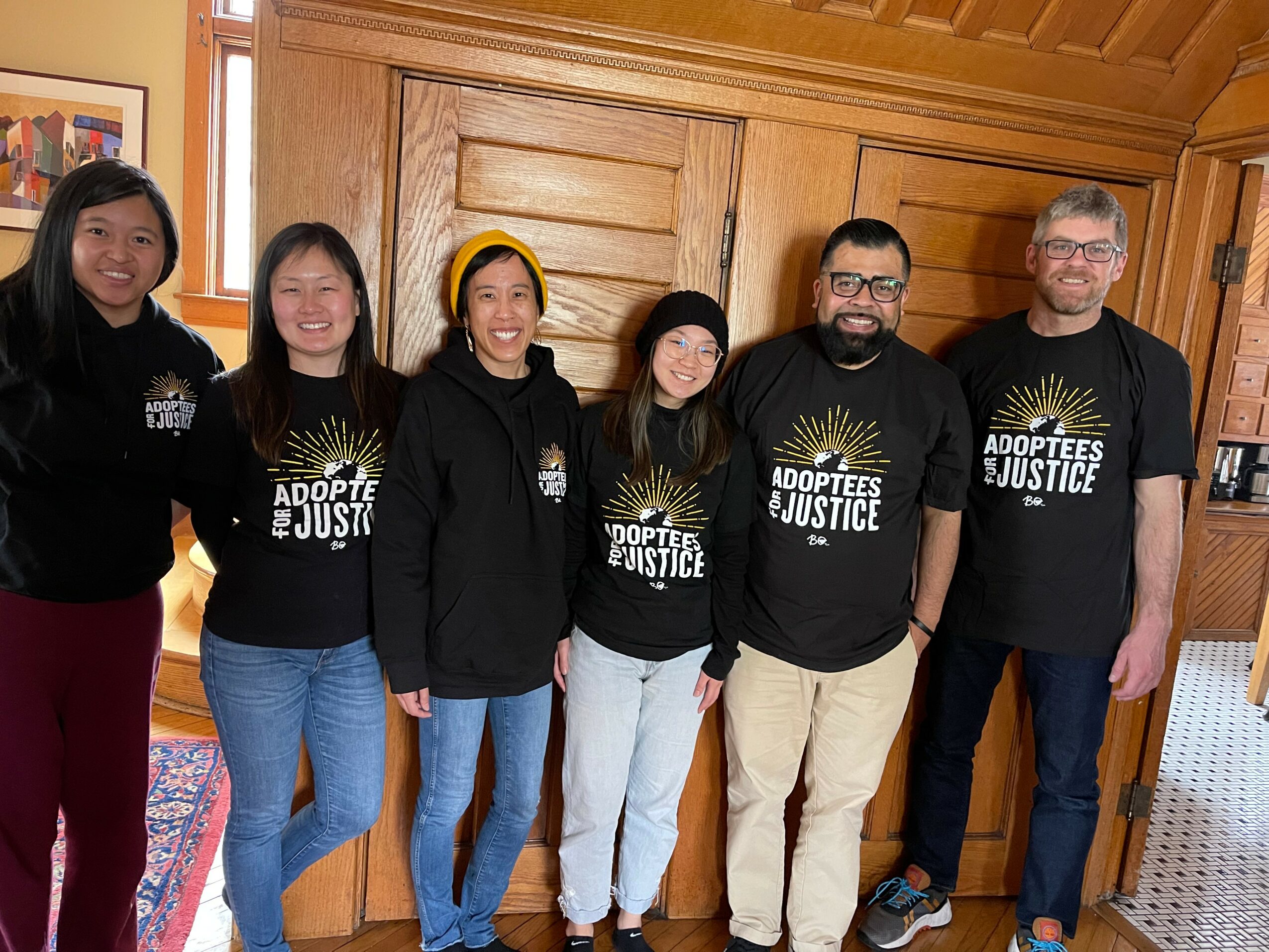