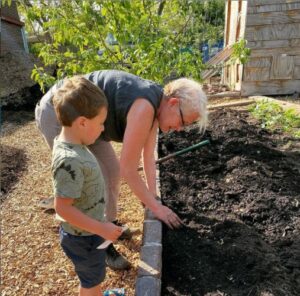 Today we’d like to introduce you to Beth Neff.

Alright, so thank you so much for sharing your story and insight with our readers. To kick things off, can you tell us a bit about how you got started?
My story starts on a 4-acre farm on the edge of a small town in northern Indiana. The plan was to grow a little produce, but a serendipitous connection occurred with a group of Amish farmers who were seeking markets for their transition to organic vegetable growing (this was very early in the trend toward organics!) On their behalf, I approached the local food co-op to ask if they might be interested in developing an organic produce department, and I was hired as the produce manager on the spot! Over the next two decades, I was involved in creating a network of local produce suppliers for the co-op, building a cooperative management team, founding a not-for-profit, starting a vendor-managed farmers market, and working with the city to write a ten-year sustainable master plan, among other things and in addition to expanding my own farm and raising four homeschooled children.

After my kids left for college, I sold my farm and moved to a small plot in lower Michigan, where I gardened, wrote a couple of novels (one was published), started a new not-for-profit, and worked as a young adult librarian at the local public library. In 2018, a number of events came together to make a move to St. Louis seem ideal and I was fortunate enough to take the proceeds from the sale of my farm to purchase and renovate the building that MARSH now occupies at 6917 S. Broadway. MARSH is a dba of the not-for-profit organization I started in Michigan formed to work at the intersection of ecological, social, and economic justice and sustainability. Two recent grants have allowed MARSH to expand our farming activities in Carondelet and to transition what started as an online cooperative grocery into a brick-and-mortar storefront, scheduled to open in mid-July.

Can you talk to us a bit about the challenges and lessons you’ve learned along the way. Looking back would you say it’s been easy or smooth in retrospect?
Not to be glib, but as James Baldwin said, “Any real change implies the breakup of the world as one has always known it, the loss of all that gave one an identity, the end of safety.” I have always been highly invested in changing the oppressive, coercive, extractive, and exploitive system we live in. My biggest challenge is to discover ways of doing it that will shift power imbalances to those who have been most negatively affected. That is why MARSH is organized as a worker-owned multi-stakeholder cooperative.

Alright, so let’s switch gears a bit and talk business. What should we know about your work?
I see farming and community organizing as artistic/creative practices because they build more on imagination than on firm structures or existing patterns. I have spent most of my adult life designing biotic collaborations between plants, between plants and humans, and now, more than ever, the focus is on what we are calling “biocultural” cooperation. I also see a strong connection between creative pursuits and scientific ones. We think of MARSH as a laboratory because we are testing ideas for a world of mutual benefit, co-creation, and the future health of the planet. I know that sounds a bit ambitious, but I think, given the opportunity, almost anyone would do the same.

So maybe we end on discussing what matters most to you and why?
Economic, social, and ecological justice and sustainability (sustainability defined as a system and a world that “sustains”, i.e. nurtures, cares for, treats fairly, supports, etc.) 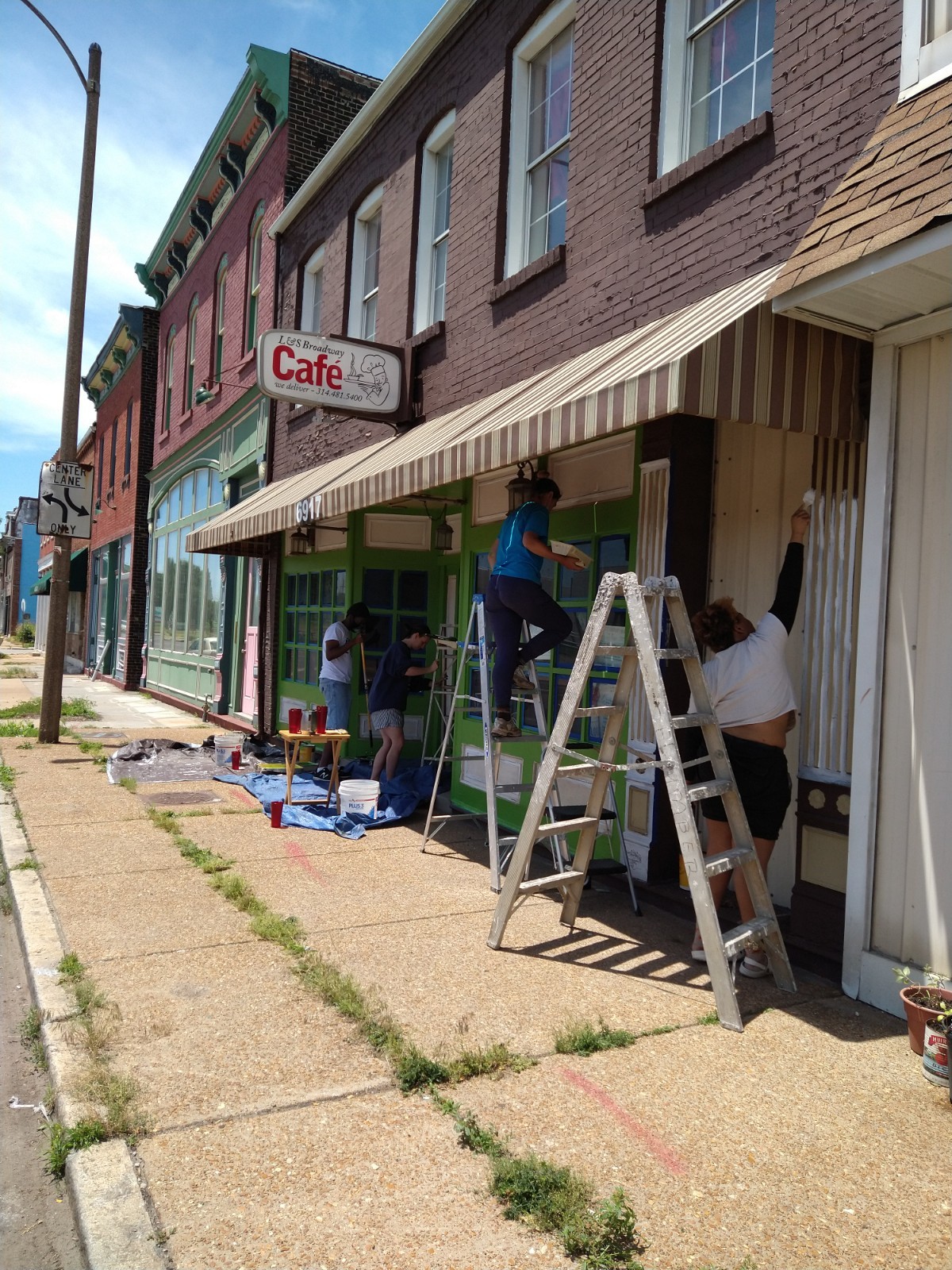 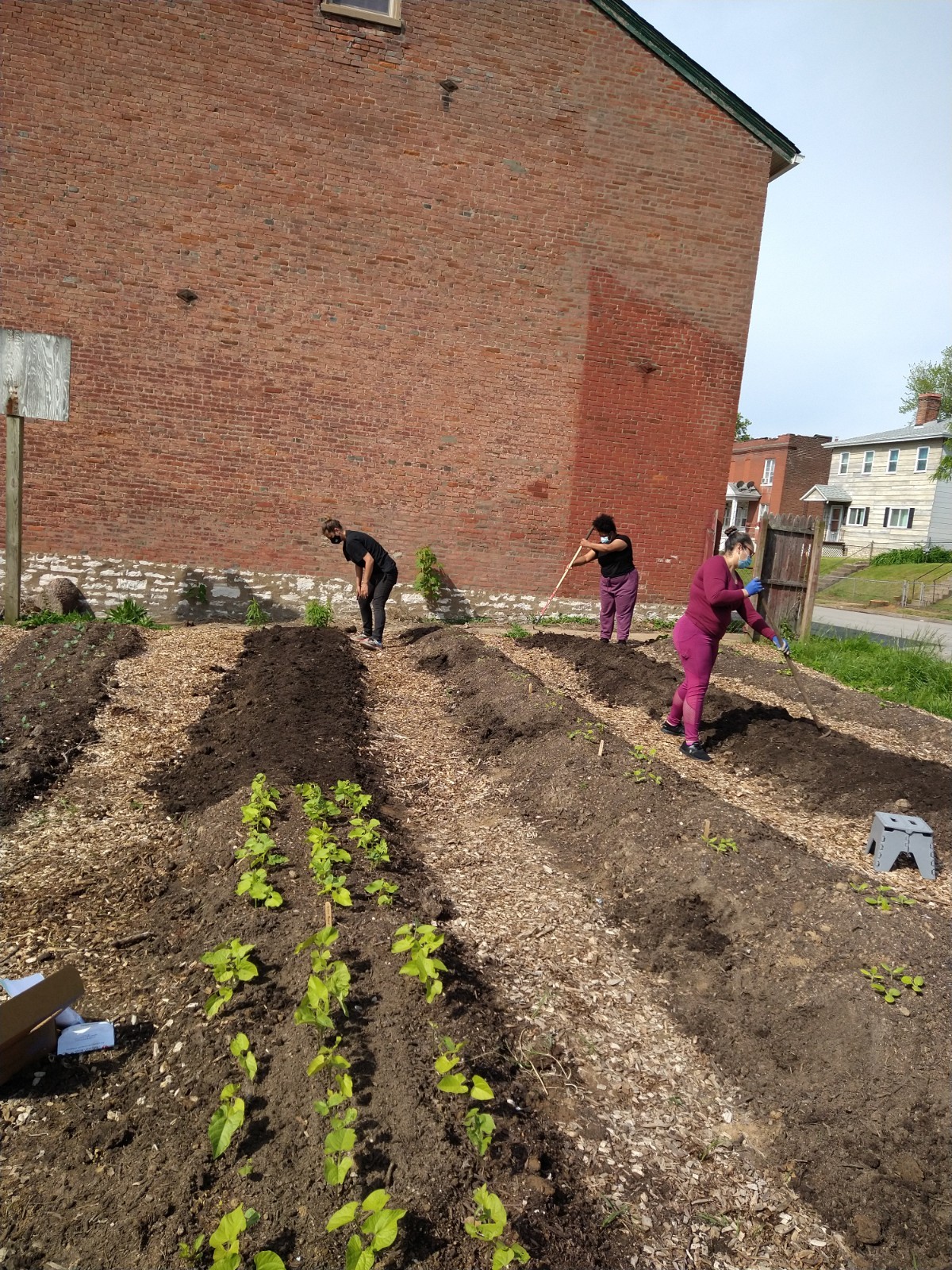 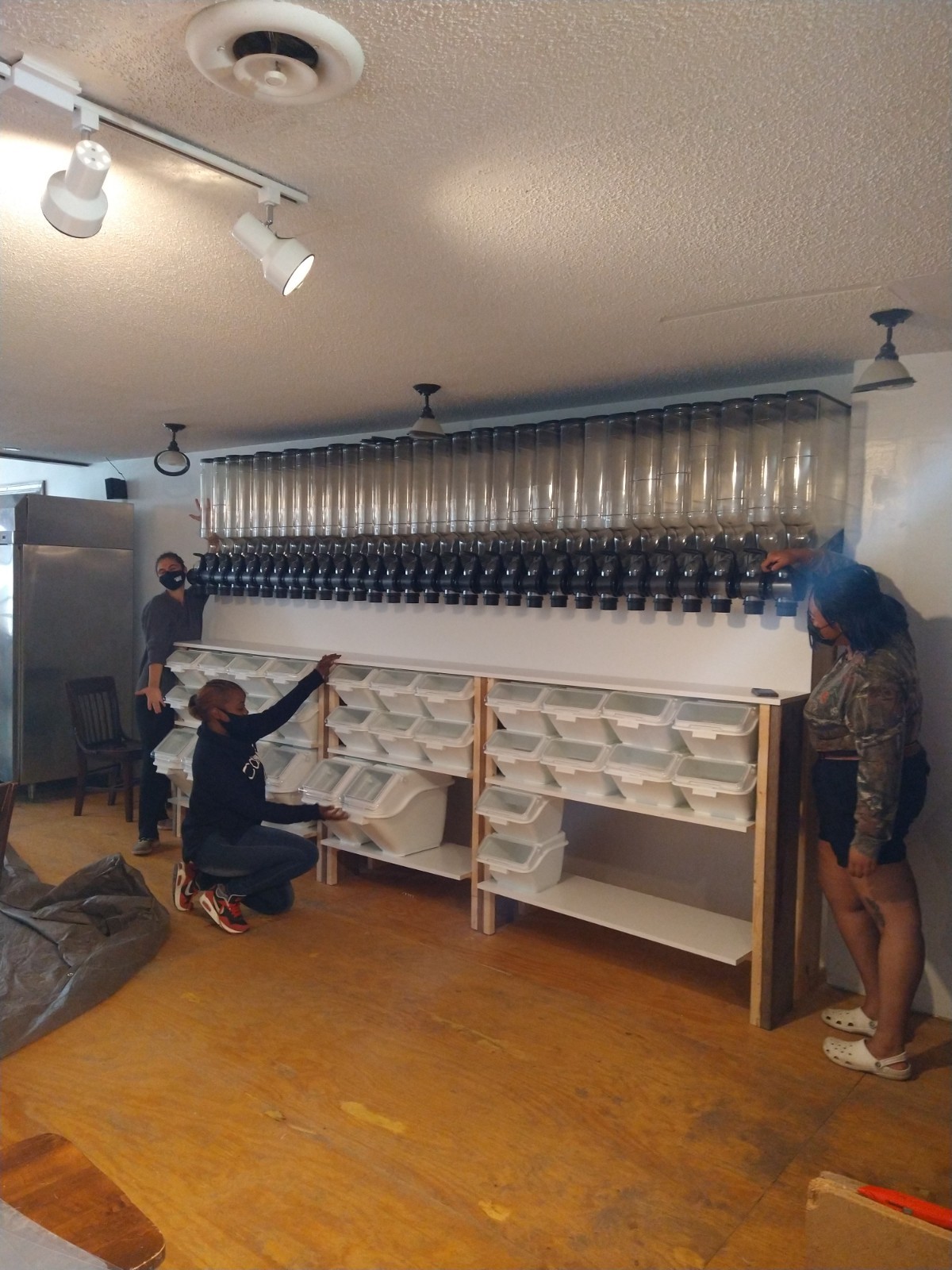 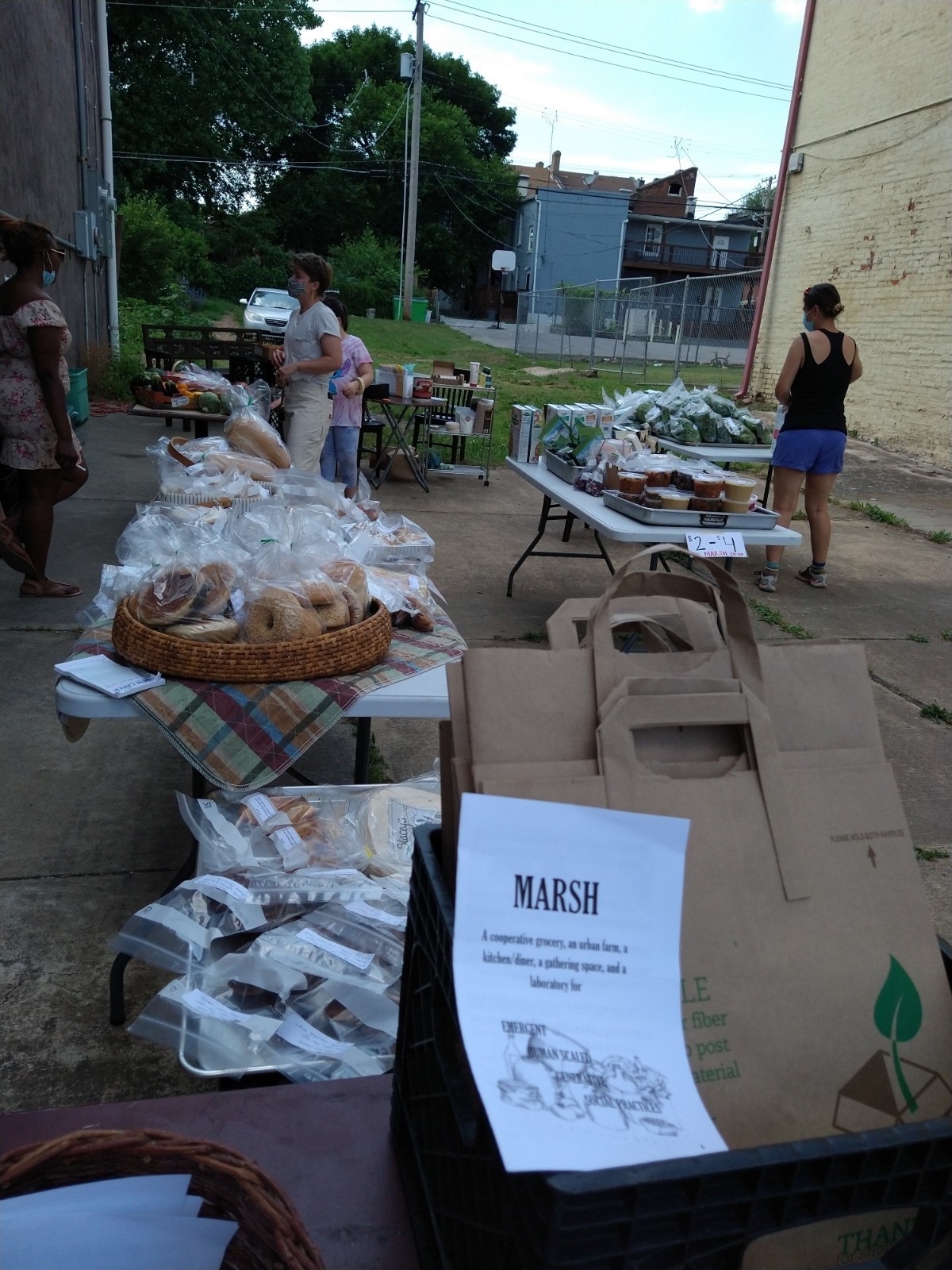 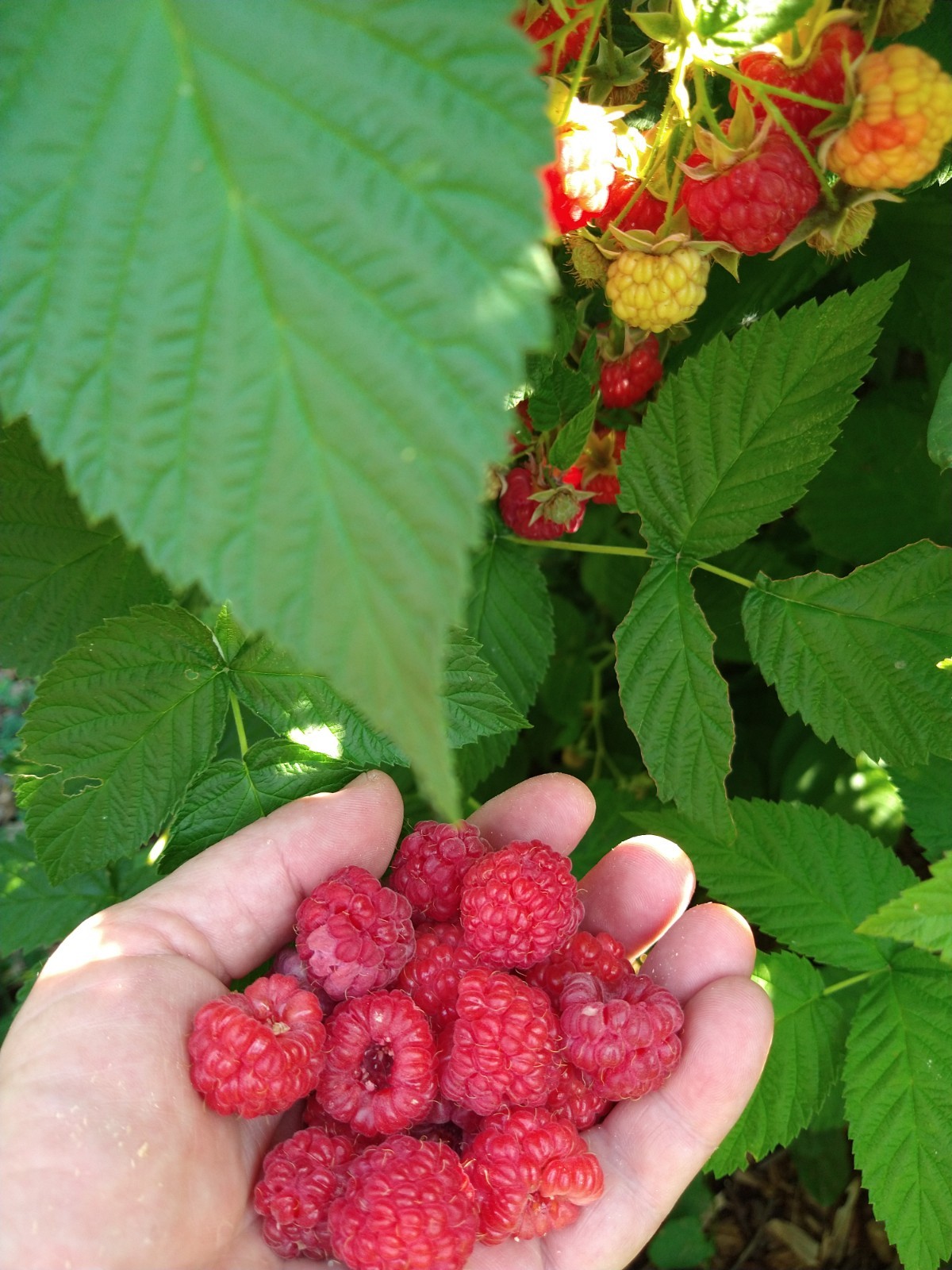