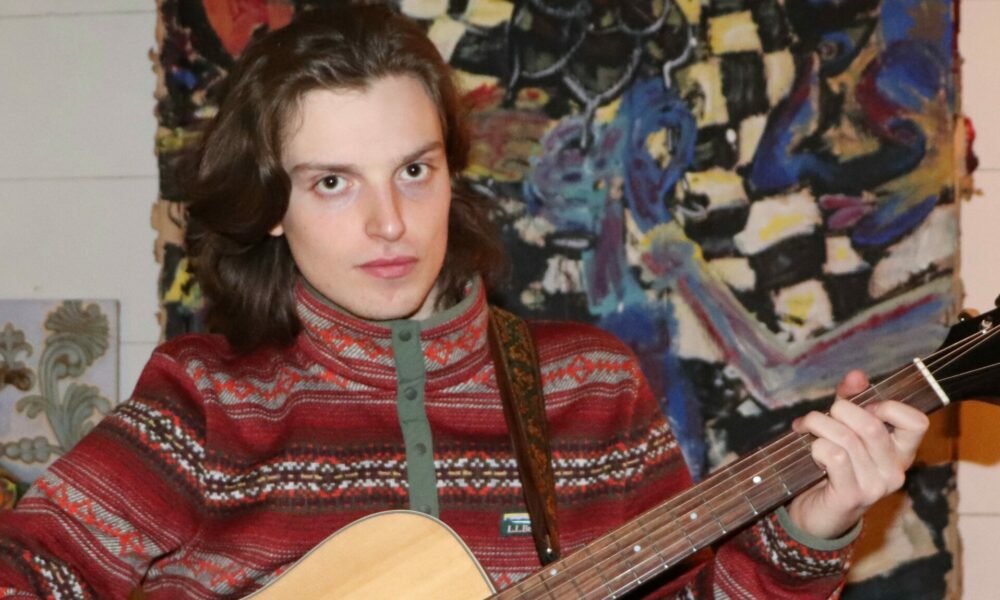 Today we’d like to introduce you to Charleston Wave.

Hi Charleston, thanks for sharing your story with us. To start, maybe you can tell our readers some of your backstories.
My name is Charleston Wave and I am a 22-year-old singer, rapper, producer, and songwriter. I grew up in Webster Groves, the youngest of four, in a family full of artists. My parents ran a theater company and had yearly summer camps for performing arts. As their children, my siblings and I would attend almost everyone. This got us all really into performing and singing. As we grew up, we made songs together and were part of our high school choir and acappella groups. While my family always listened to Classic Rock, Pop, and Indie Rock music, in middle school and high school I got really into Hip-Hop and R&B. This blend of genres is what lead to my musical style. While I had written a few songs on piano and guitar at a younger age, in high school a friend who rapped asked me to sing a chorus on his song. We ended up recording it on my computer and I got really into editing the vocals and I tried out a rap verse as well. We were both kinda shocked at how legit it sounded and when we showed our friends everyone was just as excited. While we never ended up finishing the song, this was the start of my musical journey and I started producing beats. Senior year of high school another friend and I made a group called Misfit Gang and dropped a song on SoundCloud for fun. It ended up being pretty popular so we got a little more serious and ended up dropping another three songs before going our separate ways with college.

I went to school at the University of Denver, but kept up my music adopting the artist’s name Charleston Wave, for my real name Charles and a city my family frequently visited since my grandma lived nearby. I made a ton of music in college, dropping a few singles on my SoundCloud, and eventually put together my first EP, 19, comprised of songs I wrote at that age. Later on, I began putting together my debut mixtape Mr. Wave. While juggling an online Senior year, I completed and dropped Mr. Wave a month before graduating with a degree in Computer Engineering. Mr. Wave combines essences of Hip-Hop, Pop, Indie, and R&B in a 7-song autobiography of my time in college, as well as my musical pursuits. This summer I have been working on more music as well as doing shows for the first time. I have tons of new music that will be released very soon, so stay tuned and check out Charleston Wave wherever you listen!

Can you talk to us a bit about the challenges and lessons you’ve learned along the way? Looking back would you say it’s been easy or smooth in retrospect?
My road has only just begun and so far, it’s been relatively smooth. The only struggles I’ve had are getting started and believing in my work. When I first started making solo music, I barely showed anyone. I also found it hard to find time for music amongst my schoolwork. I definitely had moments where I considered quitting and settling for my degree, but I know the artist in me would regret it. I kept making music when I could and as I got more and more confident in my producing, rapping, and editing skills I showed more people but didn’t fully take it seriously until last year. Having online school during the pandemic gave me the opportunity to finish up songs I had written over the course of 3-4 years and finally release my debut project.

Can you tell our readers more about what you do and what you think sets you apart from others?
I am a 22-year-old singer, songwriter, rapper, and producer. I make music with blends of Hip-Hop, Pop, Indie, and R&B. I specialize in singing; I grew up singing most of my life and I love to make melodies and catchy hooks. I’m most proud of my recent project Mr. Wave, a 7-song mixtape with a variety of genres. I did almost all of it myself playing guitar, piano, synths, and producing electronic beats as well as singing, rapping, and editing. I think what sets me apart most is my unique style. I can go from a groovy Pop/Hip-Hop song to an intense lyrical rap jam, to a soulful Indie/R&B song. I think the coolest thing is all of my fans have different favorite songs. Some really like the singing and Pop, some really like the beats and rap, but either way, there’s something for everyone. 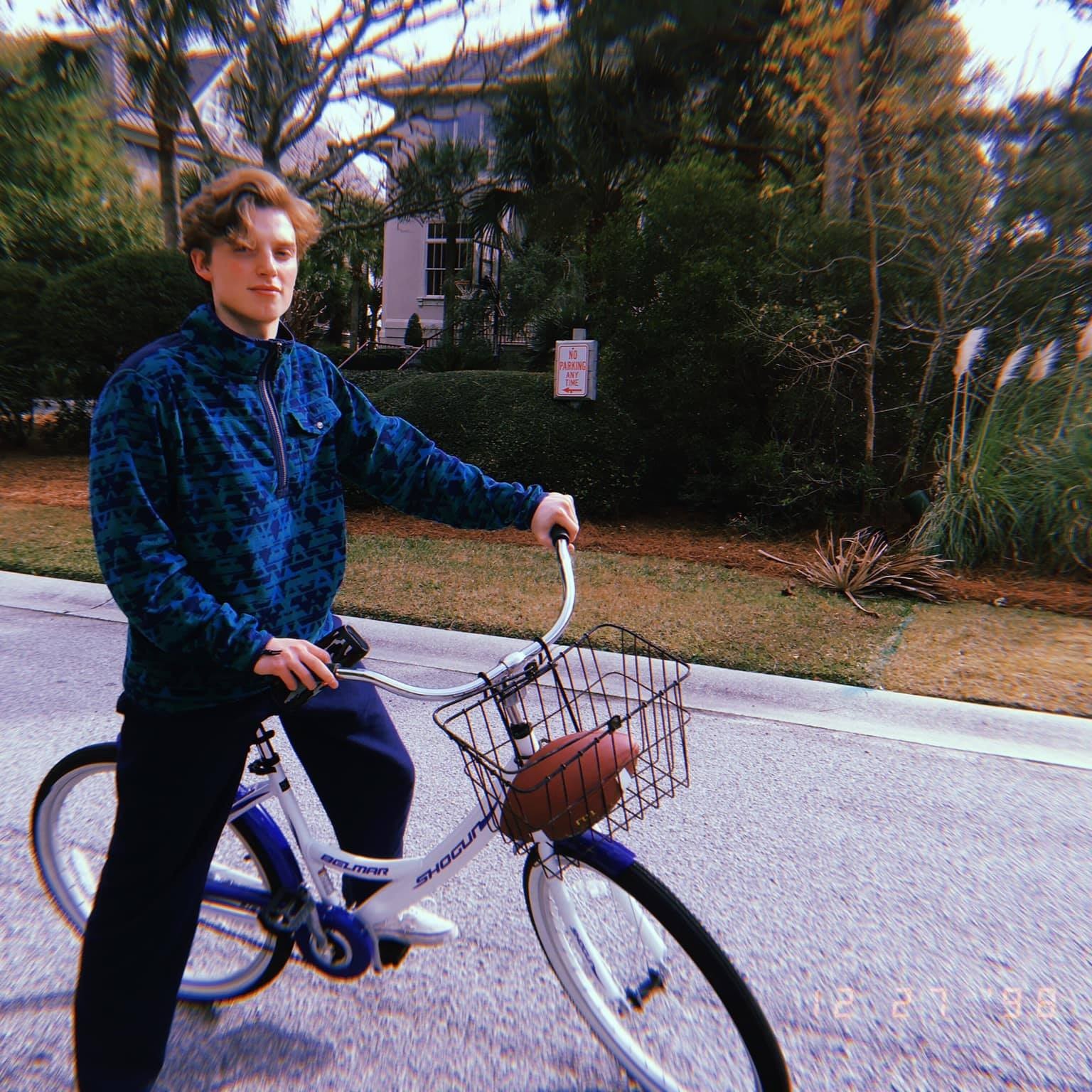 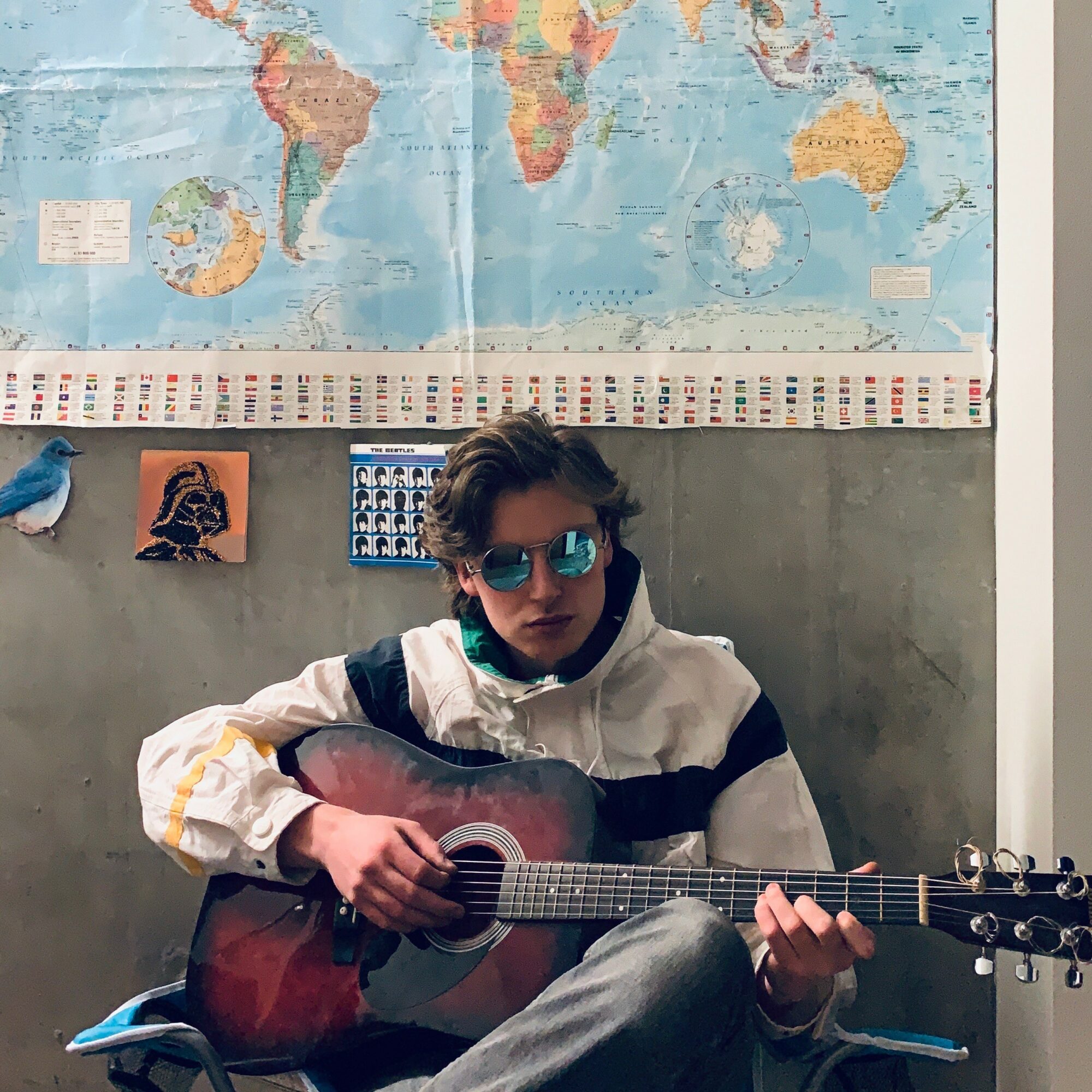 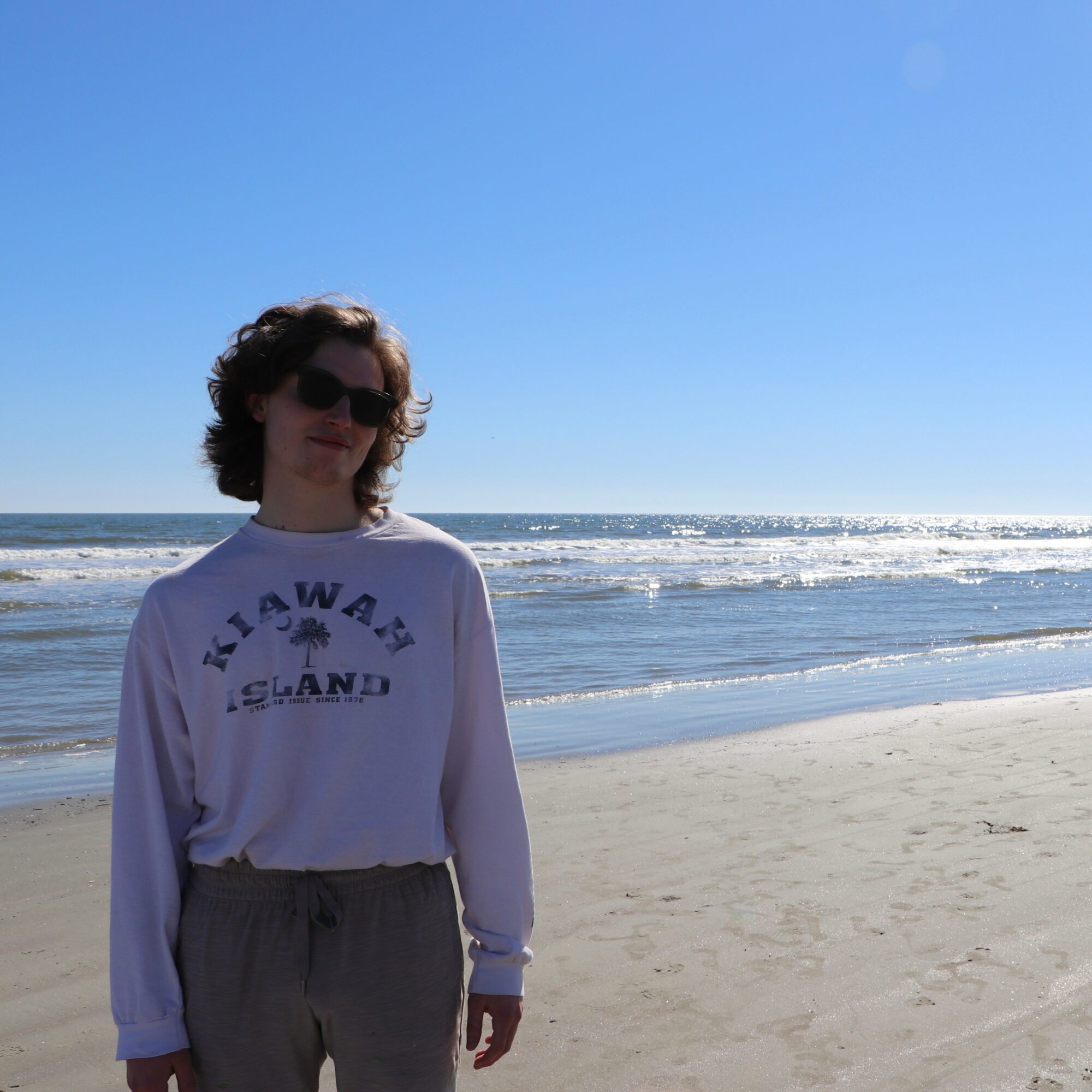 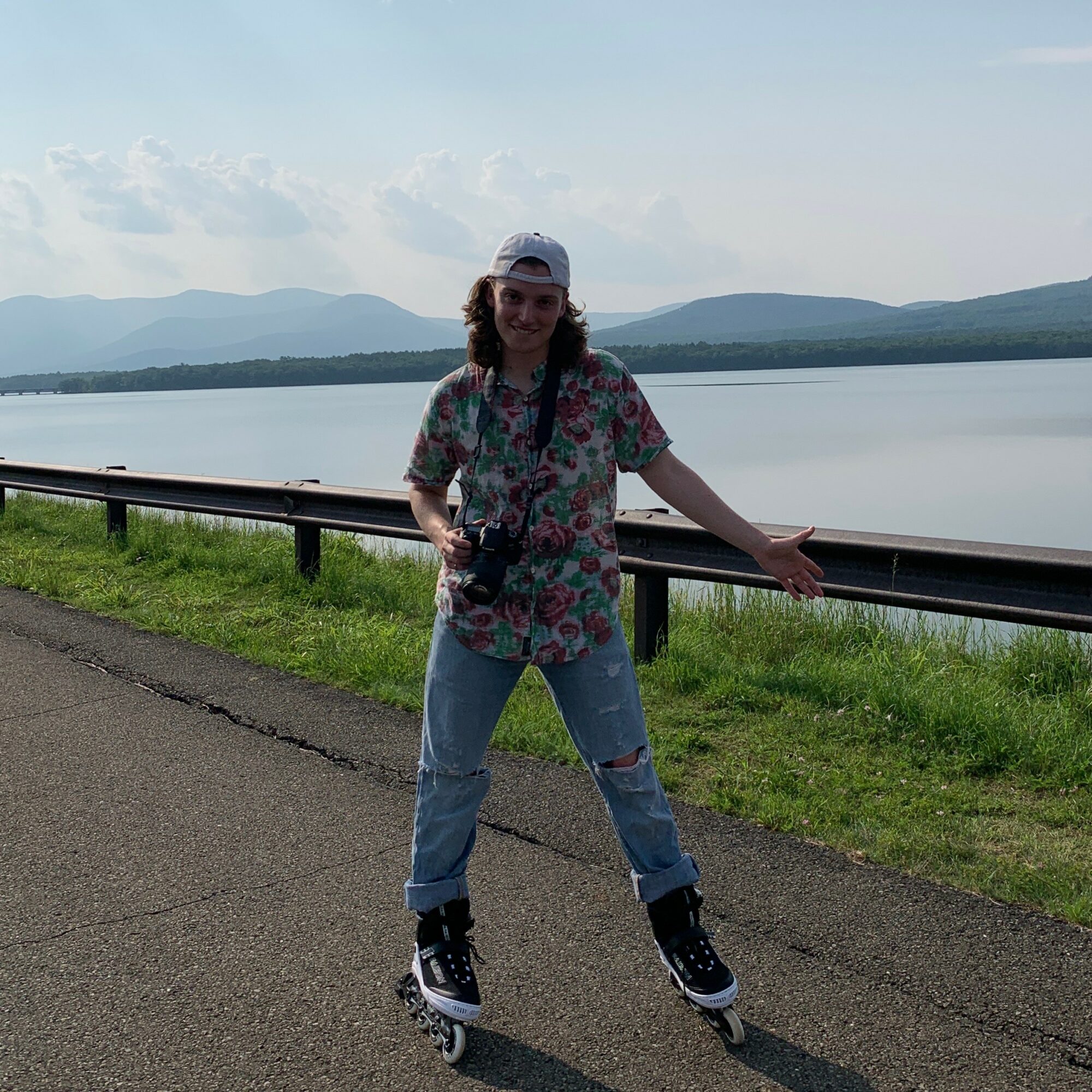 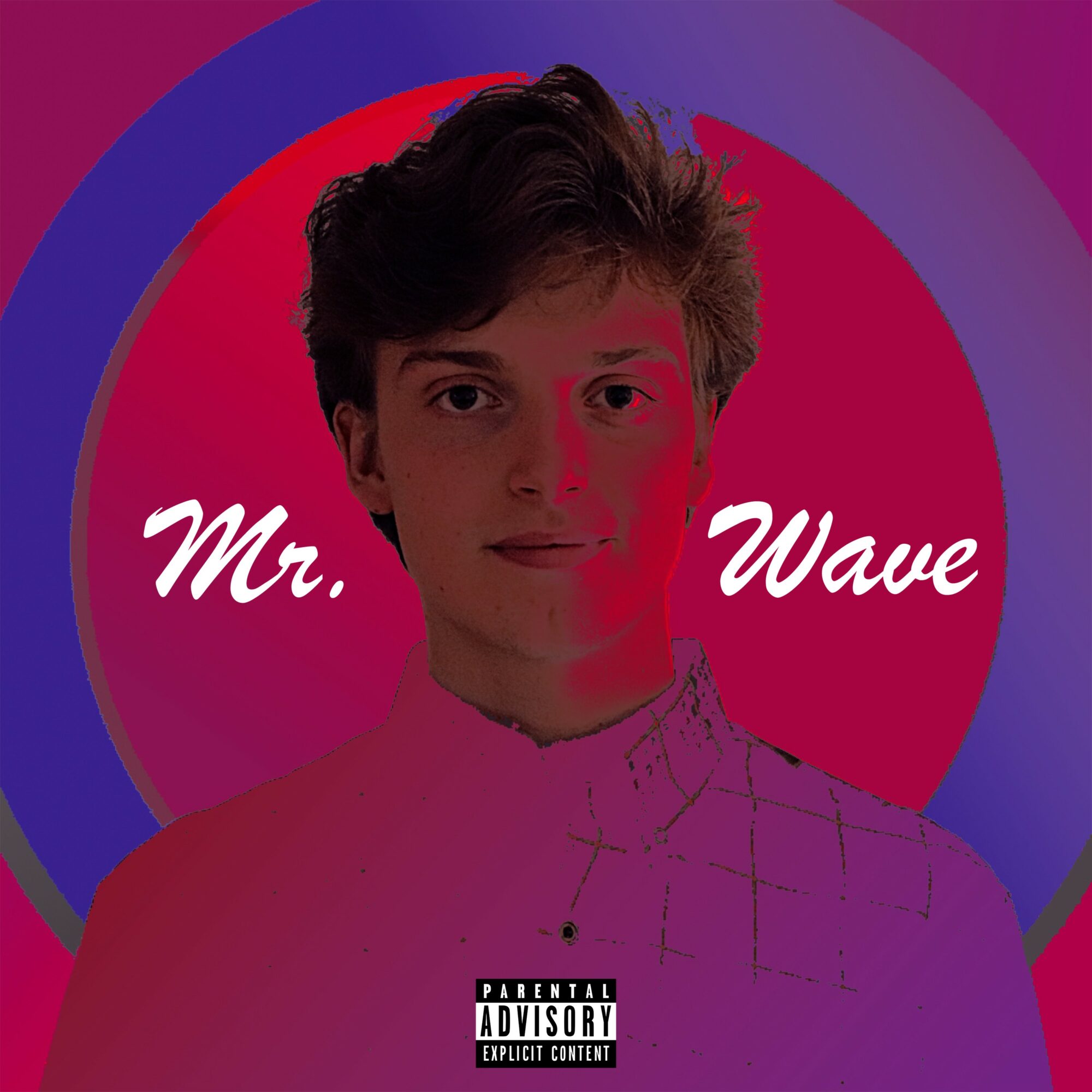