Check Out Cory B. Clay’s Story 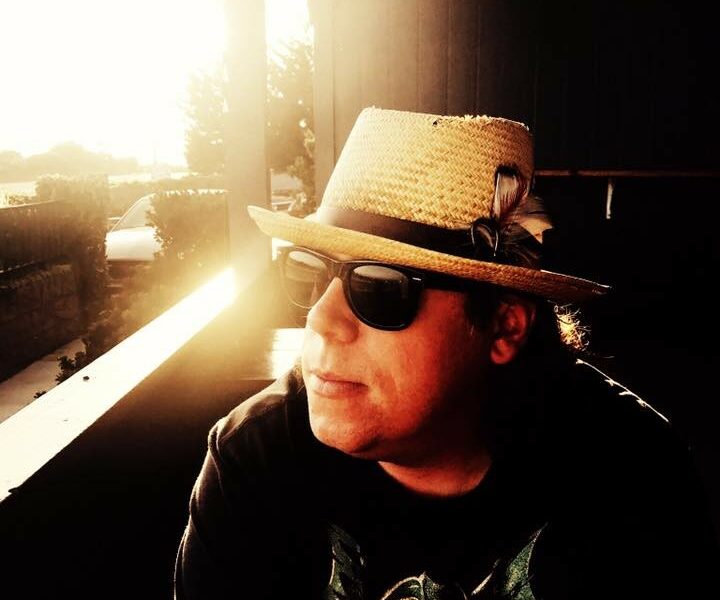 Today we’d like to introduce you to Cory B. Clay.

Hi Cory B., we’re thrilled to have a chance to learn your story today. So, before we get into specifics, maybe you can briefly walk us through how you got to where you are today?
I was always involved in the arts and creative pursuits, even during early childhood. This included painting, illustration, and music. Participating in local art contests wasn’t uncommon, and I frequently recognized my efforts positively. I committed to learning the guitar and writing poetry in high school and was in pursuit of that journey full time until I experienced a film appreciation class at the University of Missouri-Rolla. Dr. James Bogan was the instructor, and he soon became a great friend and mentor. Eventually, I transferred to Webster University, where I began studying the fundamentals of photography and cinematography, encountering multiple mentors that lighted my way forward. One of my instructors recommended me for a documentary series produced by WGBH, a PBS network, filming in my hometown of Hannibal, Missouri. That filmmaking must have recognized a passion and ability, as I was quickly catapulted into the position of First Assistant Cameraman and Camera Operator on an Arriflex and Aaton 16mm camera package. I continued my education as a photographer and cinematographer at Webster and studied cinematography further at UCLA during the summer months. My professional experiences in Los Angeles allowed me to begin working professionally in film and television within the Saint Louis market while I was still in undergraduate studies. In 2002 I headed west for 72 and sunny Southern California. As a Camera Assistant and Camera Operator, I worked prolifically on television shows and feature films, and in 2010 I began working full-time as a Cinematographer/ Director of Photography. During this time, I also picked up music again, forming The Twains and Americana Rock n’ Soul band.

In 2013 I accepted an opportunity to Direct a multiple camera pilot for CMT at the home cabin recording studio of Johnny Cash. At that time, I also established The Jukebox Romeos, a Nashville-based production agency for music videos, commercials, and concert films. The content we have produced has received over 100 million views on YouTube alone. All this experience prepared me for an offer I received in February of 2020 to be the Lead Creative Director for Amazon Prime on a new Tier One Action-Adventure series being produced in England and Spain, a proposition from my dear and talented friend Melissa Eccles. The show, Citadel, is a co-production with the Russo Brothers, whom I worked with on Avengers Endgame, and Josh Applebaum’s company Midnight Radio. I’m very excited about the excellent work my colleagues and I did for the marketing and publicity of this title, which will be rolling out very soon.

I am enjoying some downtime back in the central region, focusing on new photography, cinematography, and music in Saint Louis, Nashville, Kansas City, Memphis, and New Orleans.

Would you say it’s been a smooth road, and if not, what are some of the biggest challenges you’ve faced along the way?
It has been a beautiful, exciting, unpredictable, strange, majestic, and wonderful journey.

Do you have any memories from childhood that you can share with us?
When I was a child my grandfather was hospitalized at Saint Mary’s Hospital for issues related to his blood circulation.  He was my best friend.  I recall accompanying my mother to Saint Louis to see that he was properly cared for.  Since a hospital is a rather sterile place for a young boy, I set out on my own adventures in the area.  I remember spending time at the original Parkmoor Drive-In Restaurant at Big Bend and Clayton Rd, and also across the street at Oak Knoll Park where I made fast friends with a true to scale Tyrannosaurus-Rex and also a Triceratops.  My grandfather eventually lost both of his legs and struggled with depression until the end of his life.  In 1987 those dinosaurs, at some point in the middle of the night when nobody was looking, they thundered east bound on Clayton Rd towards Forest Park; where they stand 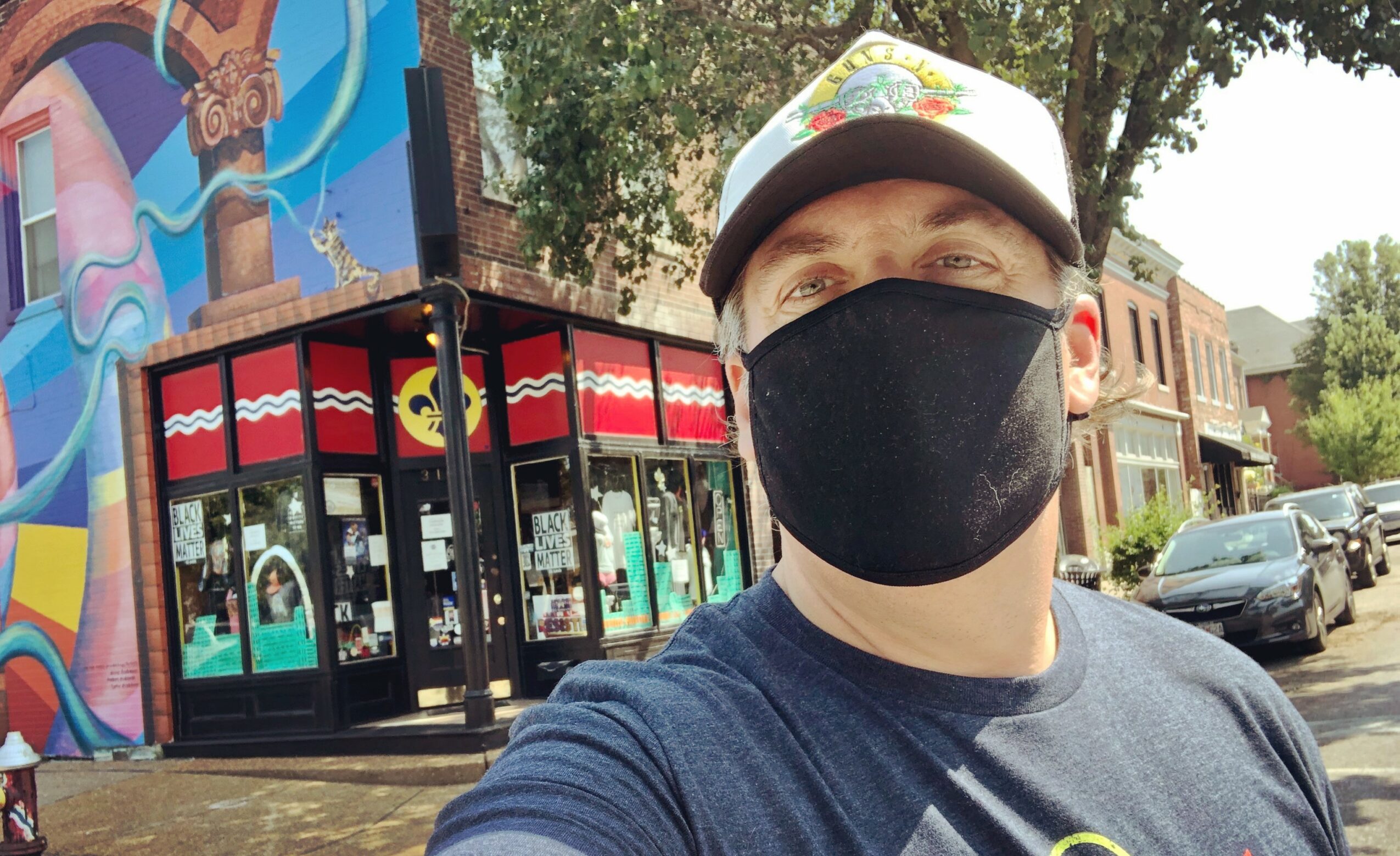 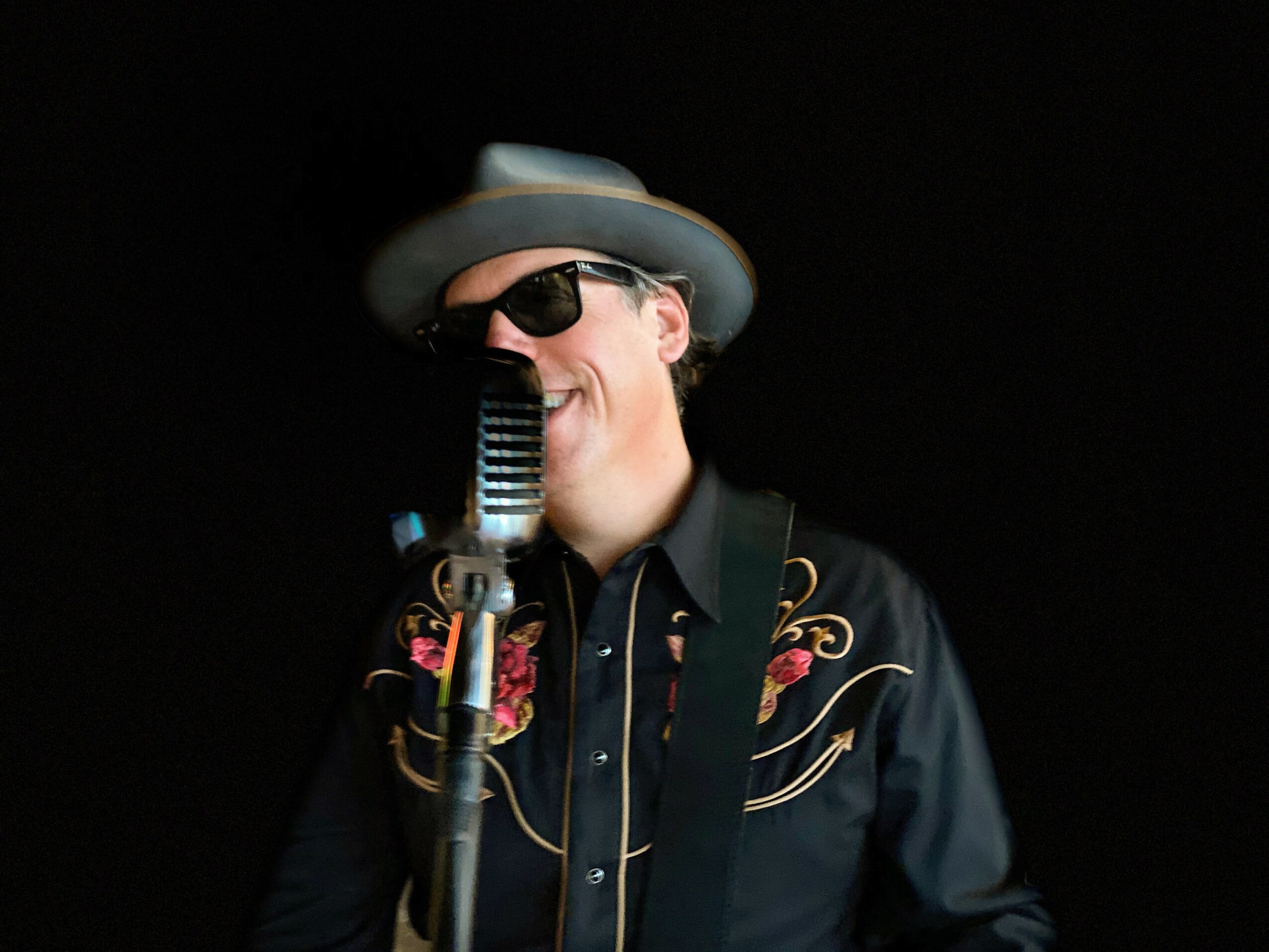 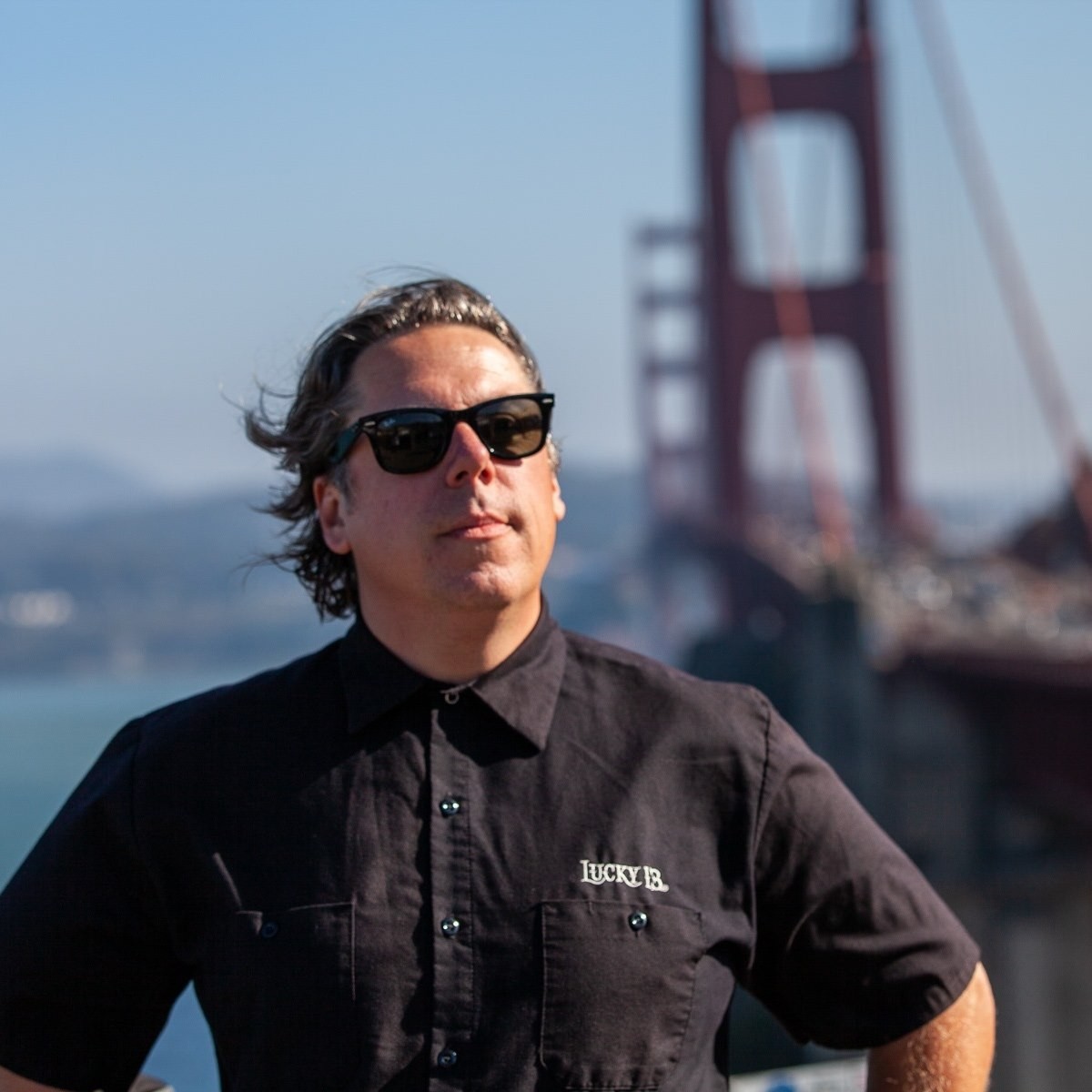 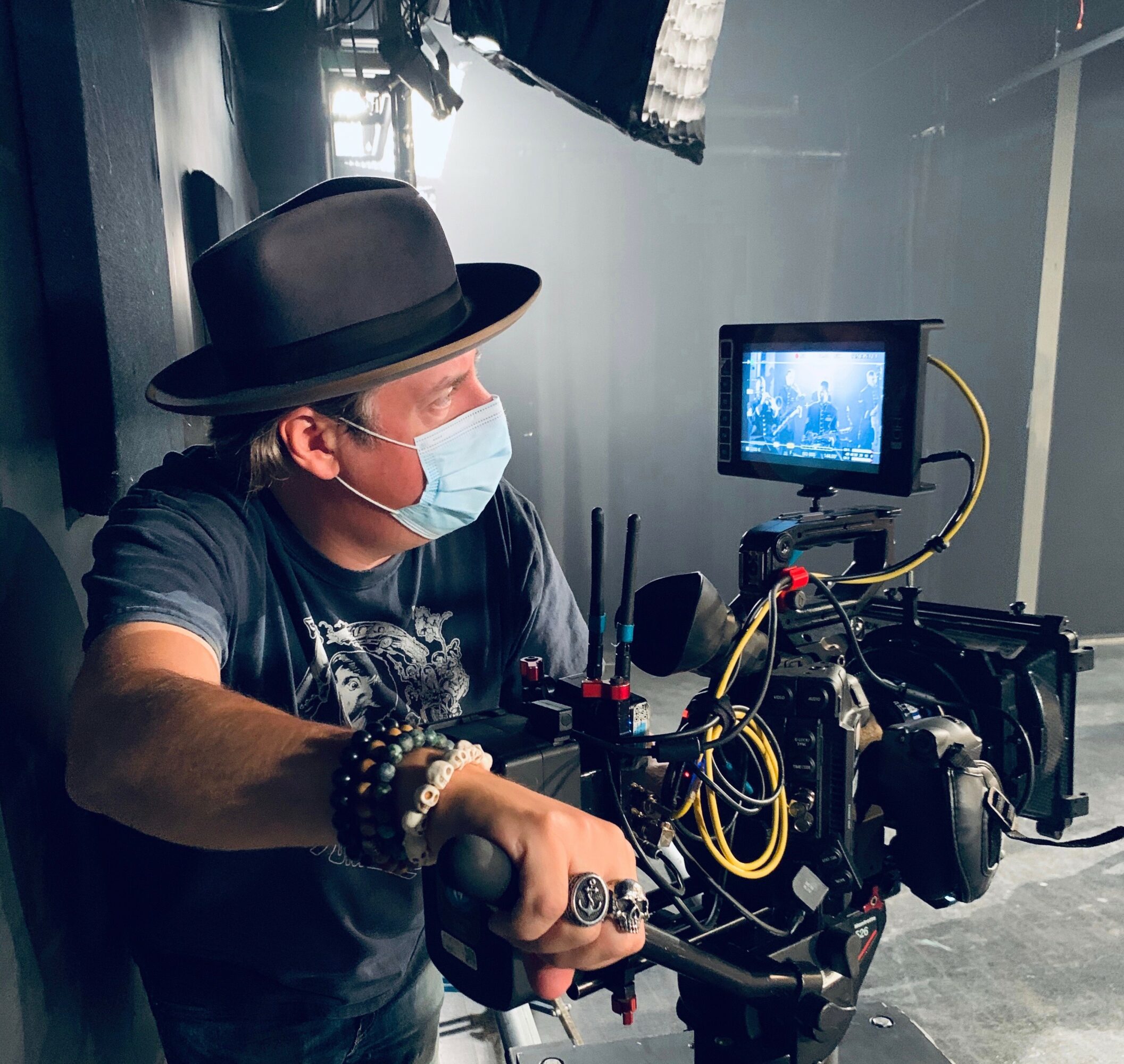