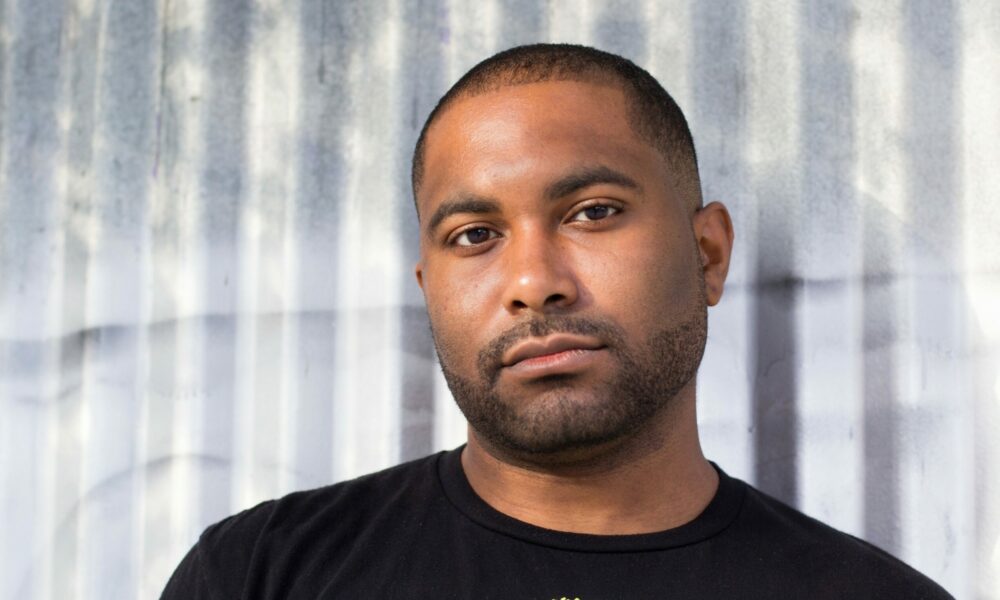 Today we’d like to introduce you to Damian Redd.

Hi Damian, please kick things off for us with an introduction to yourself and your story.
KangaRedd Music started in September 2009 as Top Flight Dynasty Ent, LLC. One album (Plain & Simple: Reprised) was released, and then the business was renamed to KangaRedd Music in 2013 before the release of my EP, En Garde, in 2014. Birth By Sleep: Genesis of Damian Redd was released in February of 2018, various artists signed many singles deals, and those releases filled KangaRedd Music’s 2020 discography. I released a new single in December 2021, and two artists signed deals for future releases. Currently, I’m working on my next EP and album.

We all face challenges, but would you describe it as a relatively smooth road?
Not at all. Many people see the glitz and glamour shown in the media and don’t realize the work that needs to be done. They don’t understand the background and groundwork to be consistently and constantly going before one is receiving consistently and constantly. They must pay most of the money they see in the media back to their labels.

Alright, so let’s switch gears a bit and talk business. What should we know about your work?
Not many can be artists and run 100% of the business as I do. Along with writing lyrics and melodies, producing music, and being a recording artist, I also handle the distribution, publishing, marketing, and more for the entire business. And I handle my business taxes. It’s great.

What are your plans for the future?
Partnership deals, mostly. Revenue increases. More artists and more music outside of me because I only create when I have something to say personally. 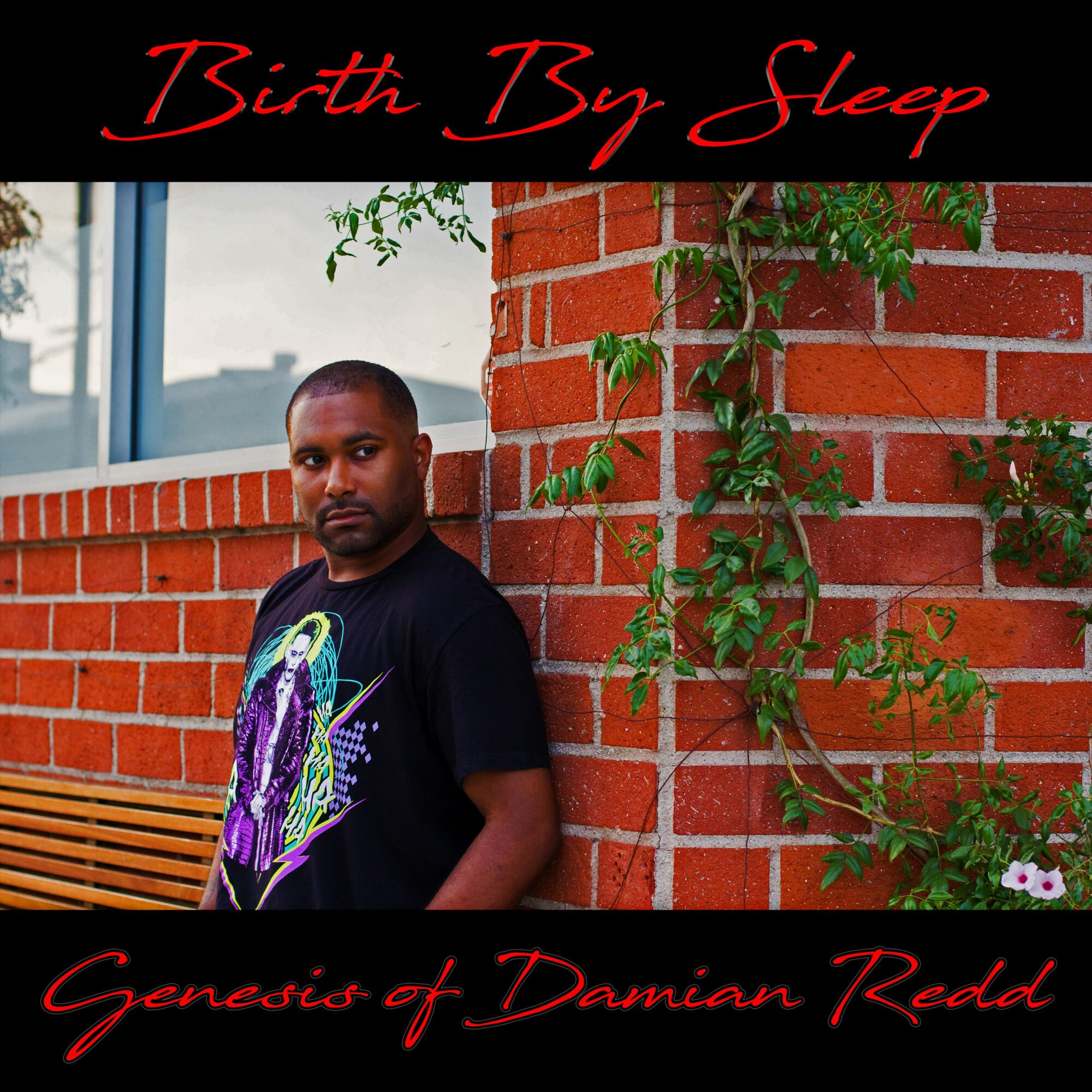 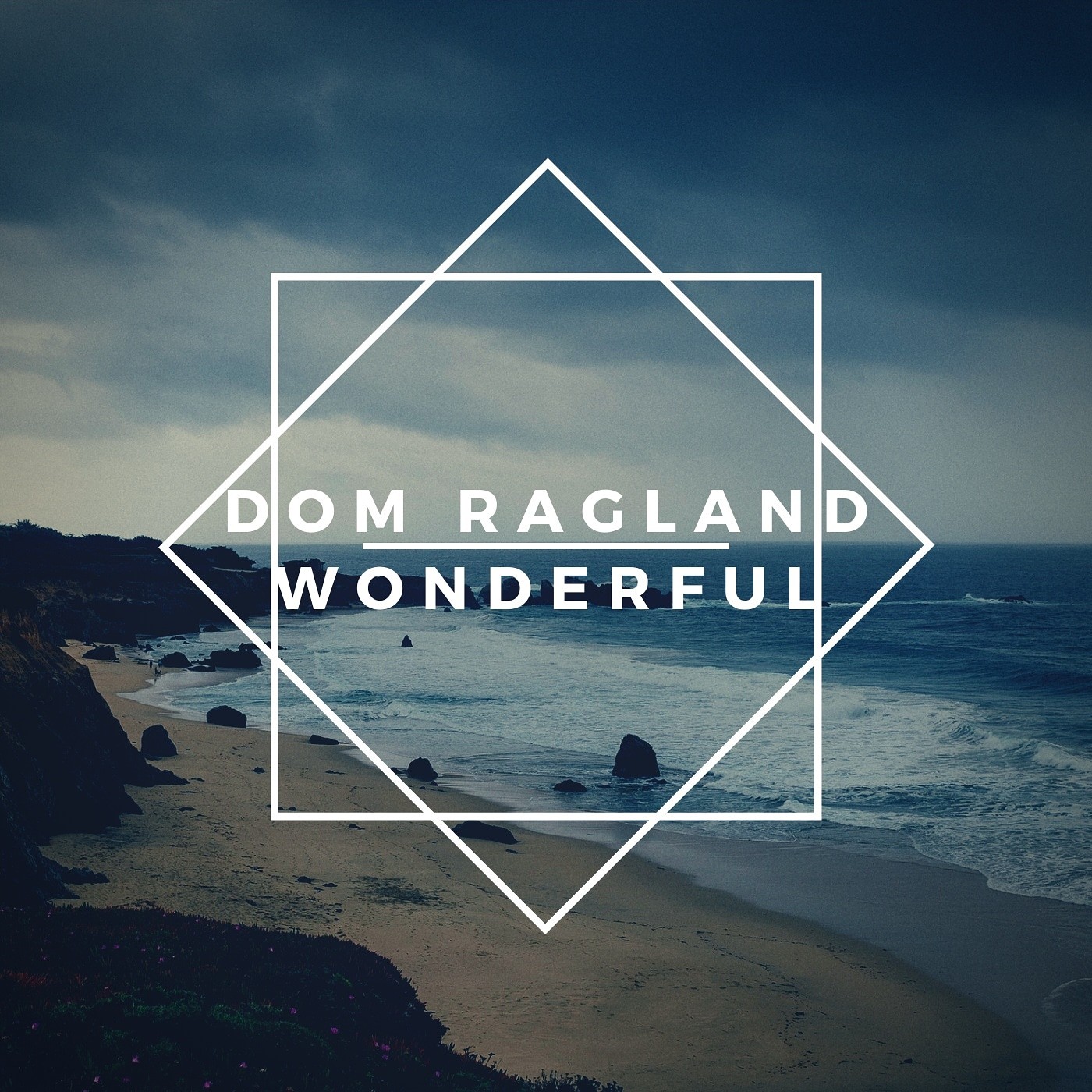 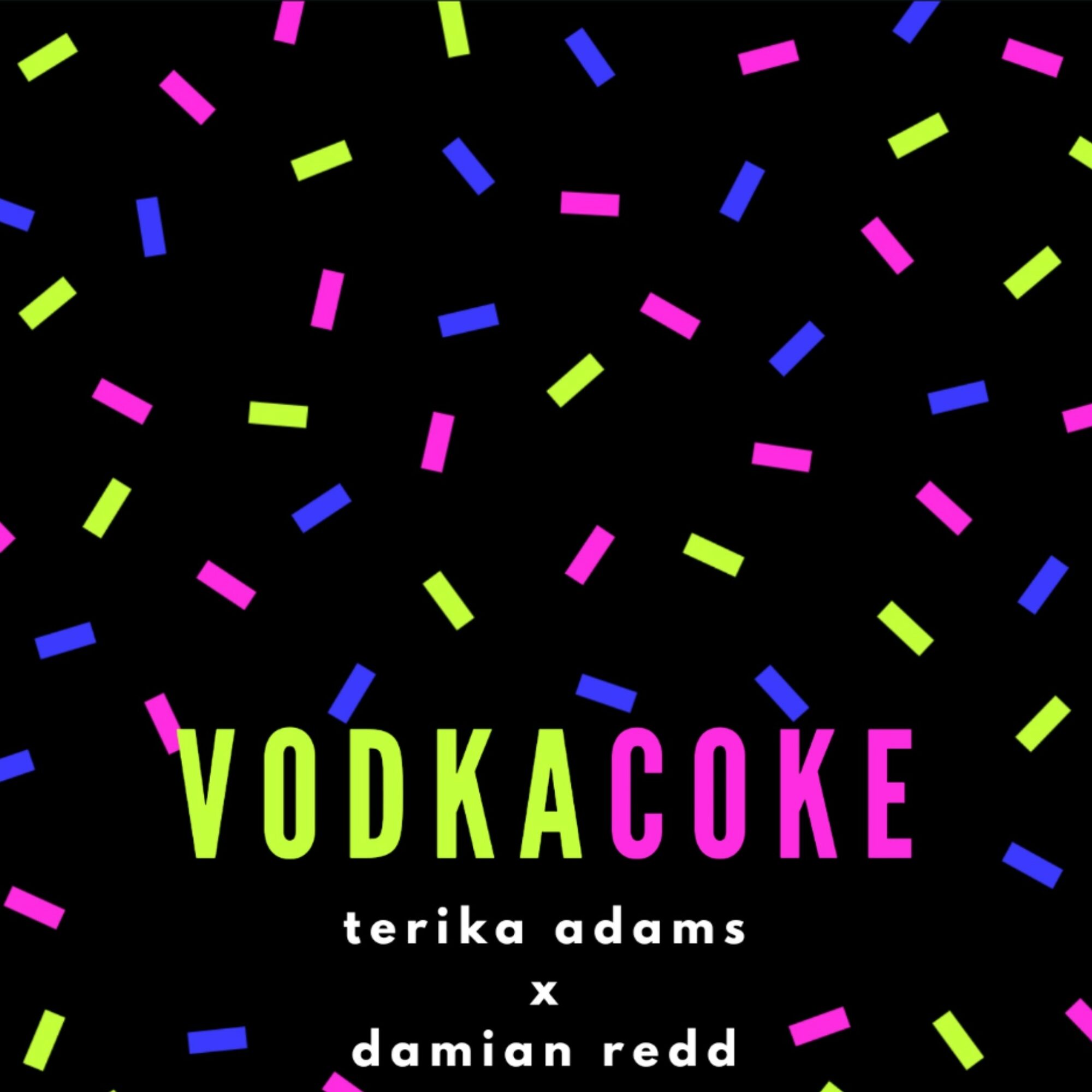 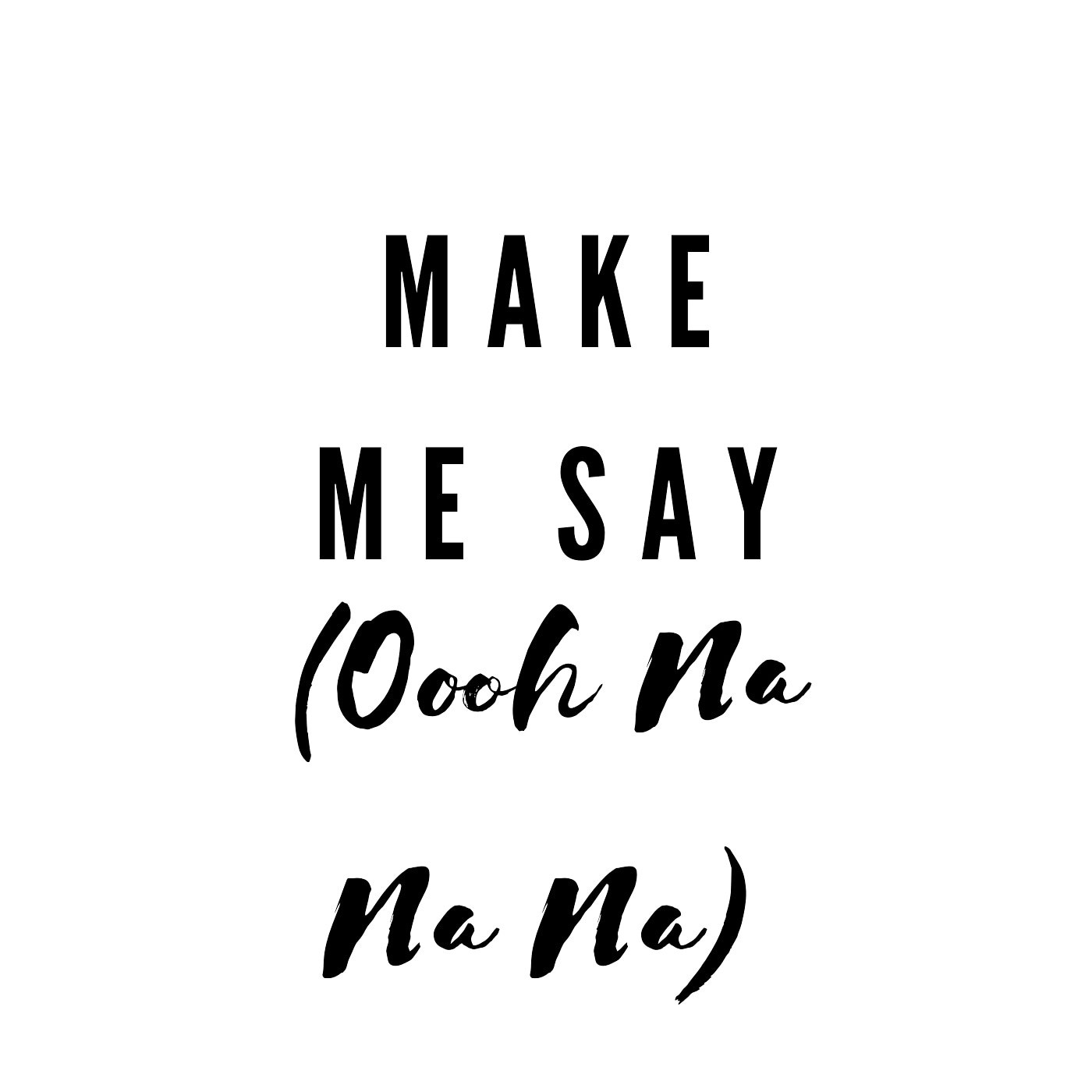 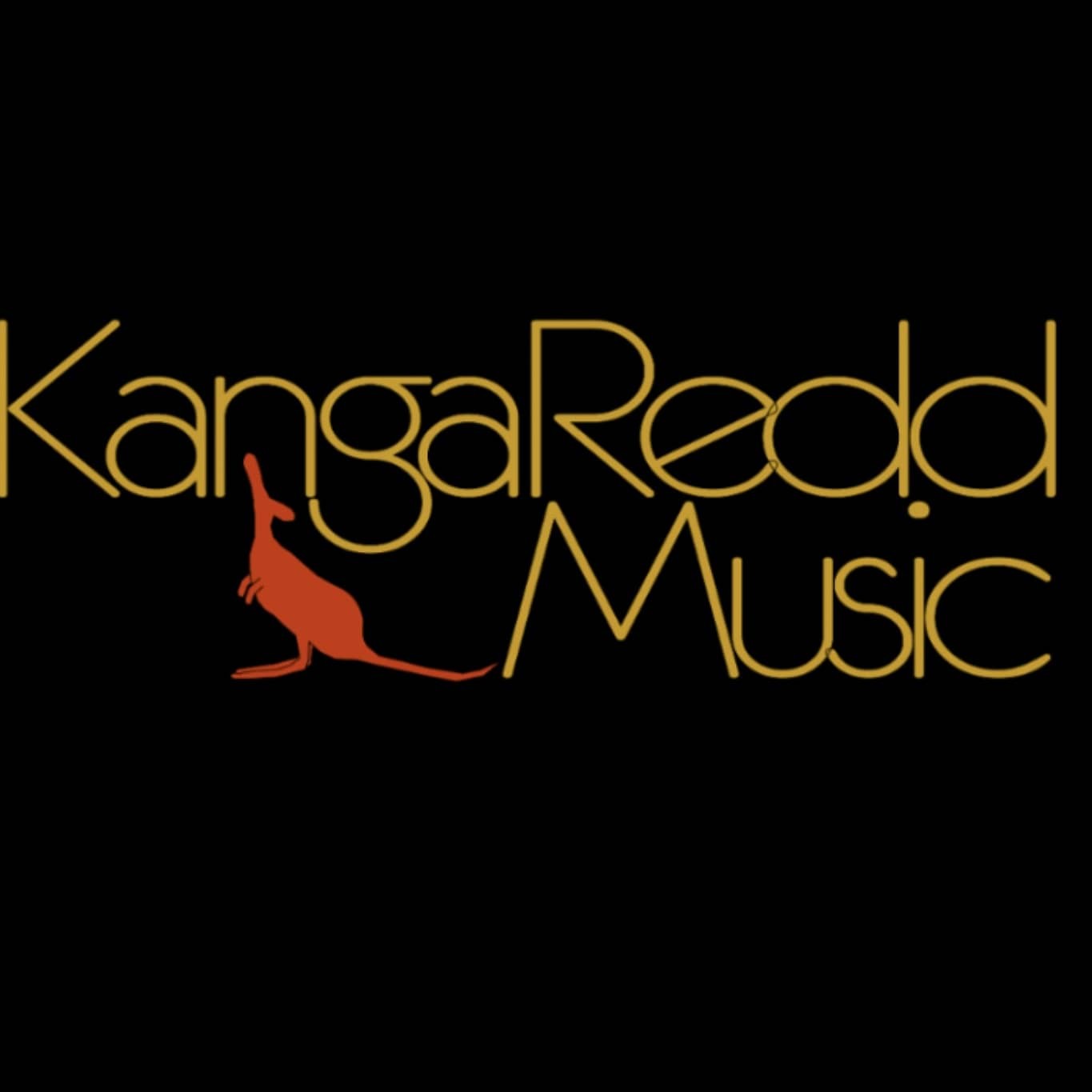