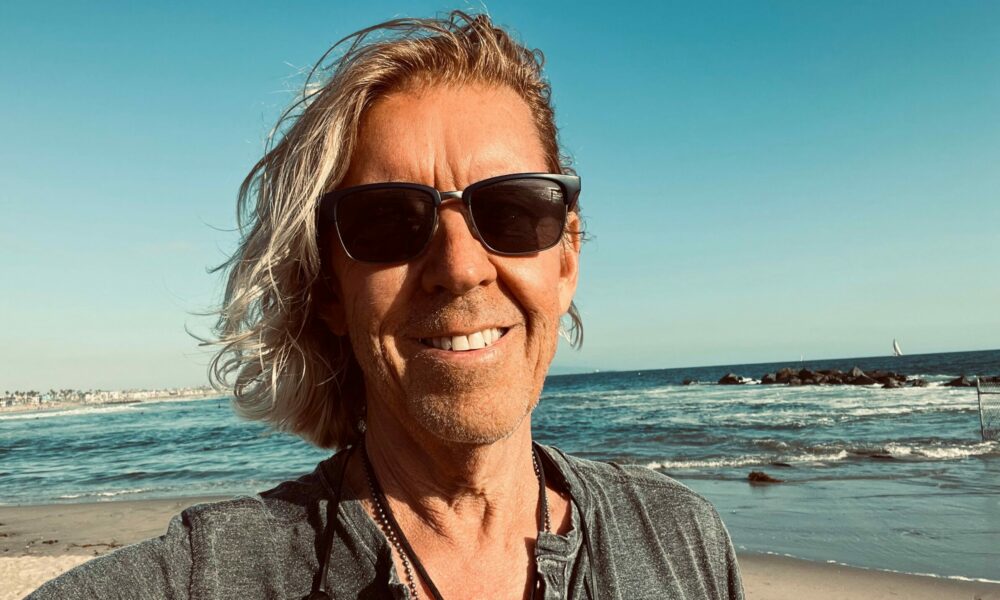 Today we’d like to introduce you to Dave Rutherford.

Hi Dave, we’d love for you to start by introducing yourself.
I was conceived on a radio station. Later my dad worked for CBS. My mom would make me go to the studio with him on Saturdays. His studio shot a live dance show. I think I was about six or seven. Hippy girls would load me up on chocolate and other Pepsi. The camera guys were all so hip. They would show me how to operate these giant cameras. The cameras were super cool. There was a mystery to them. They seemed larger than life. The camera had this old-school zoom crank handle. I would sit there, zoom in and out, and follow people walking around the studio. It was my video game. I remember sitting in the control room one day when an audio deck quit working while they were living. The director started cussing at the top of his lungs. The crew whipped the cameras around to another set and did a live dog food commercial. So I think what attracted me to television was that you can go to work, cuss, drink free Pepsi and eat craftily. I’ve always had an attraction to the photograph and cameras in general. After I left the Navy and went to college, I had no idea what to major in until the counselor said the school had a television studio. I thought I knew how to rock a camera. I’ll major in television and radio. From school until now, I jump the waves and ride whatever challenge I throw.

Can you talk to us about the challenges and lessons you’ve learned along the way? Would you say it’s been easy or smooth in retrospect?
Film and television have always been very competitive. My first gig was at a studio in Boston. I got hired by the CBS lighting director to legend the late Bill Greenfield. I told him I was from a CBS family during my job interview. He gave me a shot. He also built my confidence in my skill level tenfold. He taught me that I could work on the high end. That studio shot sixteen shows a week. It was there that I was able to hone my craft. After the studio in Boston folded, I found myself back on the streets as a freelancer working in many different cities. I went back to film school. I went back to square one. I looked for a way to have a niche and separate myself from the rest of the camera department crew. So I trained with Steadicam inventor Garrett Brown and Jerry Holloway. That move changed my career. It took many hours and years of hard, dedicated practice, a forty-eight thousand dollar investment, and a lot of door pounding before I could have a client base. It’s taken me worldwide, shooting television shows and feature films.

One thing Greenfield pounded into me was to always be on time, know my craft and be nice to everyone. Keep your ego in check. “There’s always room at the top.” he would tell me. Patience has been the hardest thing for me to overcome. Great things don’t happen overnight. You do need to be friendly and fun to work with. I spend more time with crews than I do with the family. The crew becomes family. Before the pandemic, I lost my best friend and colleague, sound partner Bryan Kweskin. We spent over twenty years together. That was the biggest obstacle I’ve ever gone through; someone you travel all over the world with has always been there for you, and he’s gone in half a second. He was super smart and very creative. I learned so much from him. You never know when you’re going to make that next big connection. The production assistant bringing you coffee could be the next big producer or director. Sure, you have to have skill; keep up on your craft. You have to find your jam when preparation meets opportunity. That’s when things start to rock.

Can you tell our readers more about what you do and what you think sets you apart from others?
I have specialized in camera movement and lighting for the moving camera. In the circles of producers and directors, they know that I can usually put a crew together and travel at a moment’s notice. My crews are super efficient and very pleasant to work with. There have been so many shows that I am proud of. The one that sticks out most in my mind was an Indi film I operated on in Bulgaria called The Tournament. An action film about forty assassin’s in a tournament to kill each other for a prize. We shot a lot of stunts. It was a total blast to film. But I think what I am most proud of is that I’ve been able to document history throughout my career. I’ve been able to bring a lot of stories to the screen. Images I’ve been able to shoot have aired in millions of homes worldwide.

We love surprises, fun facts, and unexpected stories. Is there something you can share that might surprise us?
I live my craft, but my passion is living with compassion and love for all living beings. Every being has a story. I feel a strong emotional connection when I hear people’s stories. Sometimes I can engage more if I am not shooting or trying to take a picture. Just be, listen to their path. I love to hear how people are walking through this journey of life. So many people have amazing stories. We are all here for a very short time and how we spend our time is a very interesting study for me. 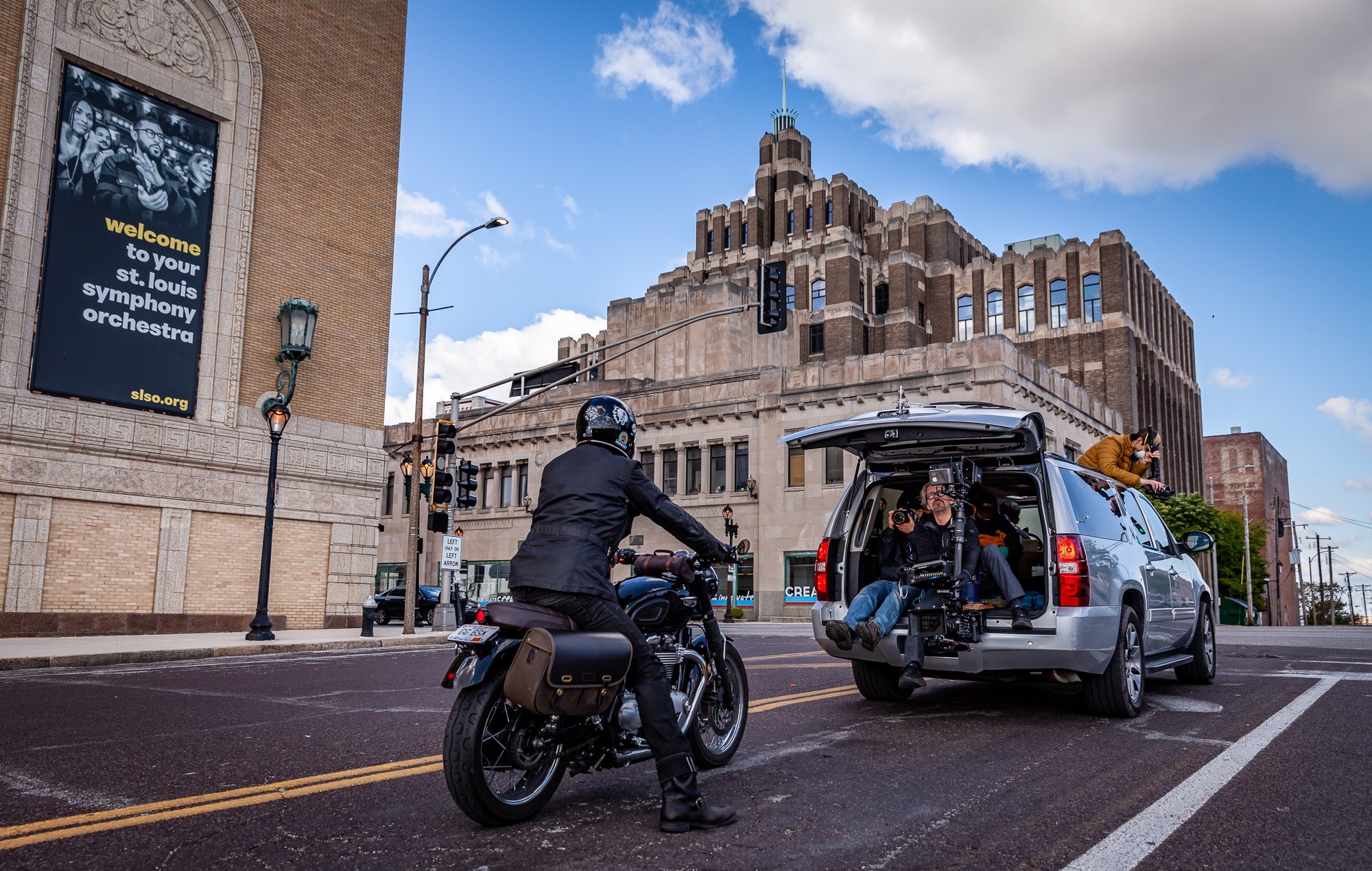 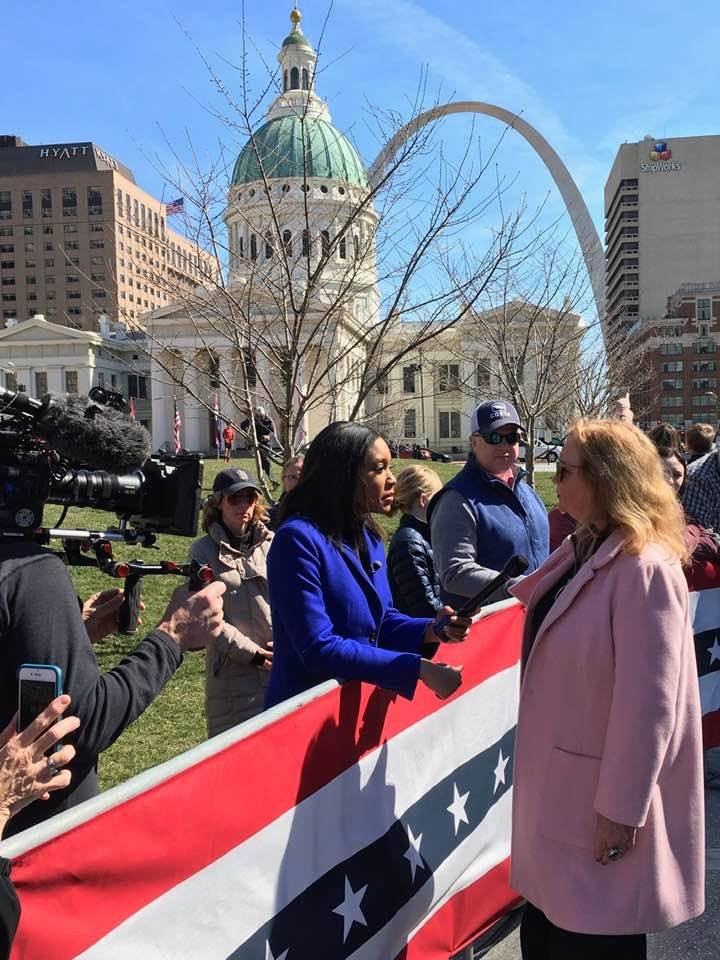 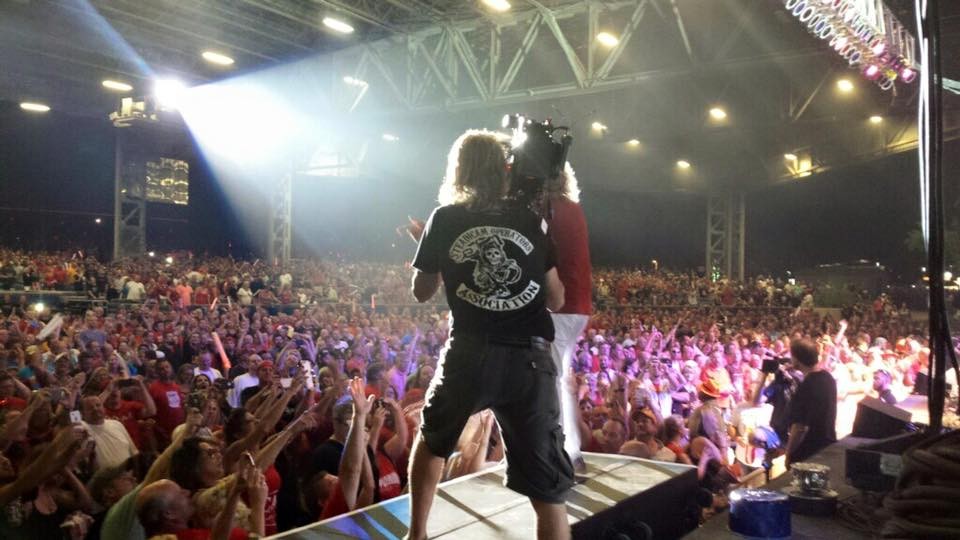 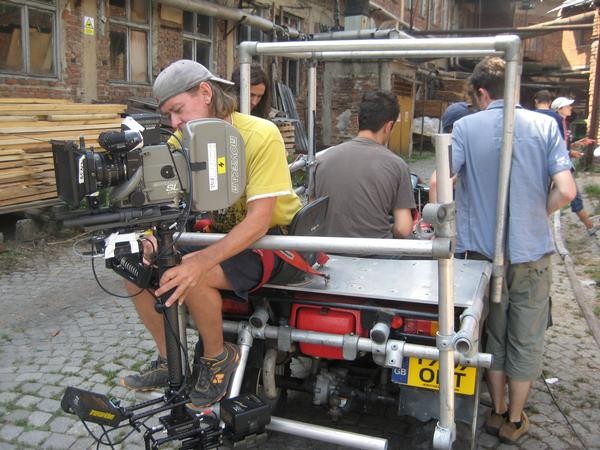 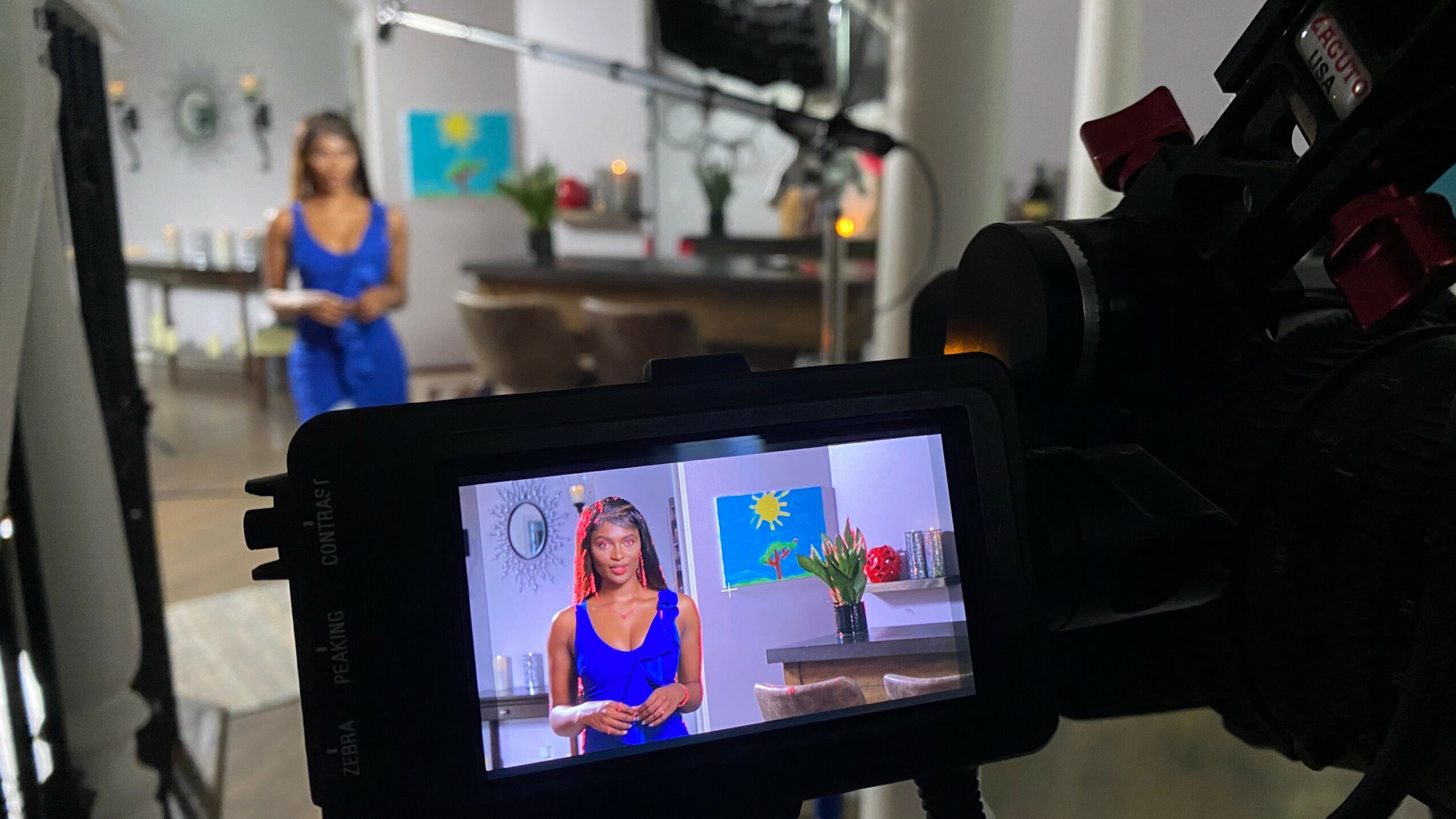 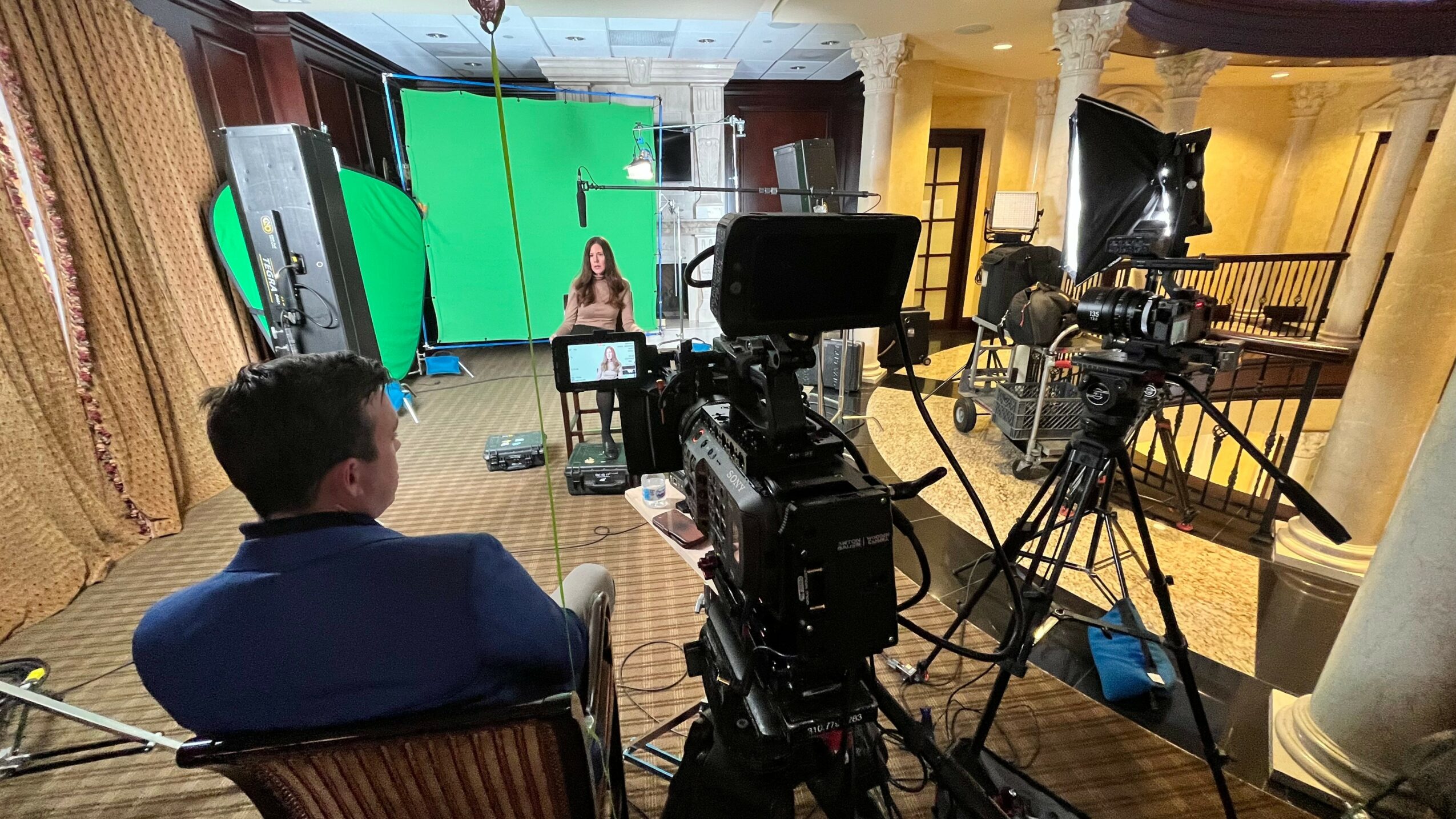 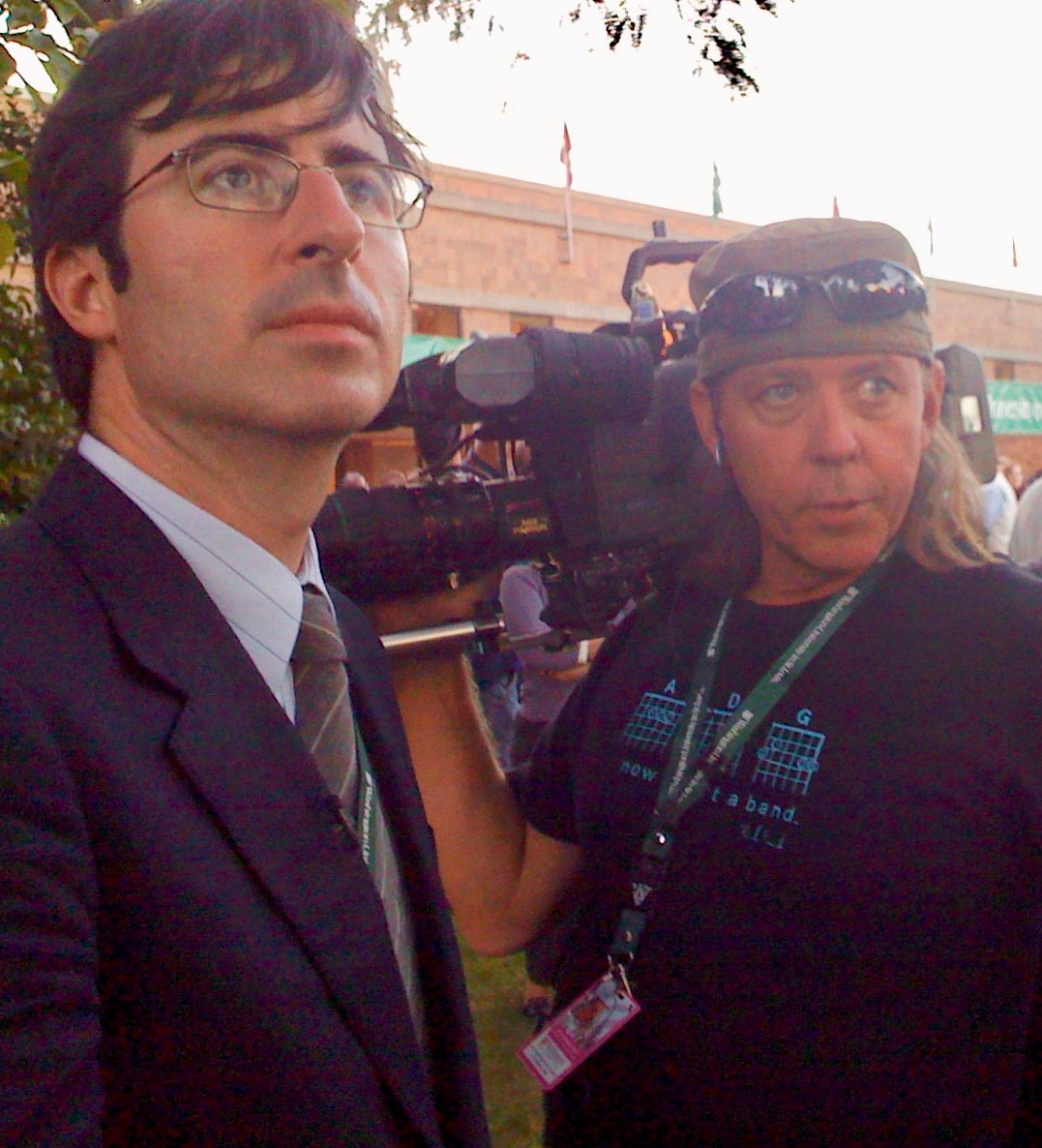