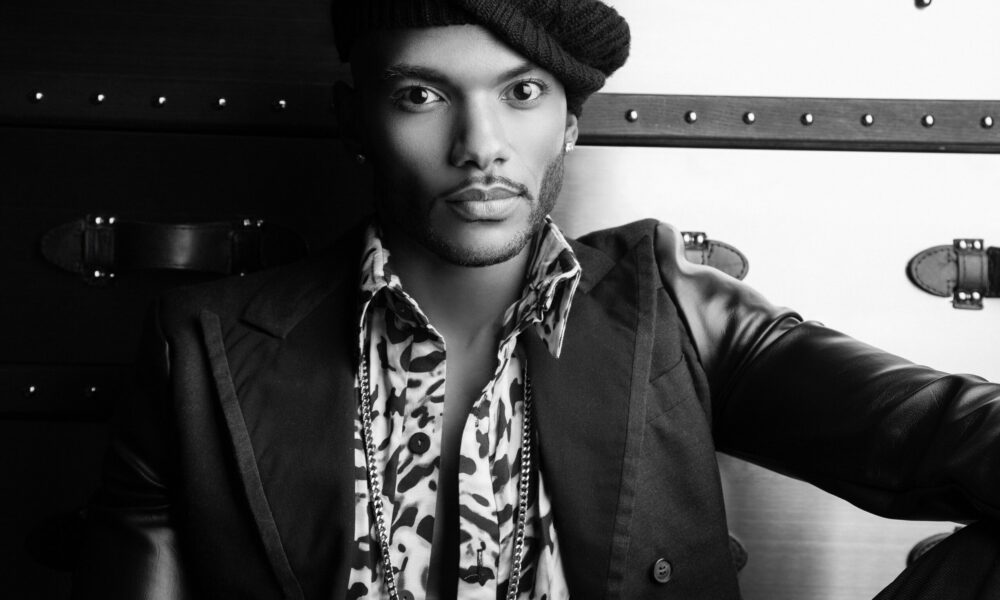 Today we’d like to introduce you to David Lyve.

Alright, so thank you so much for sharing your story and insight with our readers. To kick things off, can you tell us a bit about how you got started?
Well hey! Let me first thank you for allowing me to be a part of this incredible series, God bless you!

So my story starts like many others, I was a 7-year-old boy that found out I had a gift that turned into a dream of moving the masses through song. I was as surprised as my parents were when I realized I could sing any hit song that came on the radio, so of course, I was led to my local Richmond talent show! Nervous and anxious I began my performing career at the age of 8 singing and dancing to Michael Jackson’s “Smooth Criminal” with a full white suit and hat! Thanks, mom!

It didn’t take long for me to audition at my local church ‘Mt. Olive Baptist Church’ and snag a spot on the youth choir where my first solo ‘Oh Happy Day’ was met with raucous applause and intense worship of God. I loved every minute of that! My music director at the time, (Laverne Slater) took me under her wing and began showing me how to really develop my singing ability as well as my song delivery! Outside of church, she was also a soul singer so of course, I was drawn to that. The drummer at the church at that time (Cliff) helped me produce a demo tape and I thought I was set for stardom haha!

But without any knowledge of what to do with that tape and not coming from a music business family, I just sat on it smh. I decided to further develop my skills as I turned down a basketball scholarship to pursue my entertainment dreams and entered the North Carolina A&T State University to major in professional theatre and directing. Why theatre you ask? Well, I figured since I’m already doing music, I might as well figure out how the stage works and how to act or perform excellently.

I wanted to give my audience the full experience! This is where I met another angel in my path (Frankie Day, God rest her soul), she was another that took me under her motherly wing and showed me how to really develop my acting skills to get the most out of every role. I promised her I wouldn’t allow her investment in me to go in vain and that I would make it to the promised land of success in this industry. We are almost there Ms. Day!!

And I did push forward, with God’s help of course, and successfully held two independent tours for my albums ‘finding love’ and ‘love for real.’ Continued playing guitar for many amazing artists like Marsha Ambrosias and Tweet. And then a chance meeting with Missy ‘Misdeamenor’ Elliott skyrocketed my career (and attitude lol) to new heights! That’s when I was really introduced to ‘the business.’

That one meeting led to a host of huge show opportunities like performing at ‘SOB’s’ in New York City to a sold-out crowd! And now becoming the new lead singer for the multi-platinum group ‘Ready for the World.’

God has also allowed for my theatrical side to come full circle with productions with Susan Lori Parks, Jason Michael Webb, and Steve Broadnax and a host of theatres and finally making a Netflix debut with the Pharell Williams produced show ‘Voices of Fire.’ You’ll see me up there, but they spelled my name wrong haha!

So much more to come and explore…

I’m sure you wouldn’t say it’s been obstacle-free, but so far would you say the journey has been a fairly smooth road?
You know, looking at it now, once you finally get that one call or that one email, or that one conversation that leads to that amazing opportunity it makes you thank God for all the rocks along the way! Like if I didn’t go through the absolute craziness then I wouldn’t be prepared for this! Or if I didn’t experience wanting to give up on it all I would never fully appreciate the positive. But that’s me looking at it now!

No, I don’t think it is designed to be smooth. I believe it’s supposed to be ugly, it’s supposed to take all you have and then ask for more. That’s only because the reward is so sweet. Like you don’t really appreciate water until you’ve played basketball on a hot summer day and someone throws you ice-cold water, you know. The grind will definitely show you if you want it or was just lusting over it.

I struggled with just not knowing what to do or who to talk to. Like I said my family was never in the music business so they never had any guidance other than don’t give up. So I’ve made so many mistakes by just talking to the wrong people and giving my time to the wrong opportunities simply because of my ignorance and so much hate. I’m a lot smarter now though haha.

Thanks – so what else should our readers know about your work and what you’re currently focused on?
I am a recording artist specializing in feeling your heart! I play guitar too lol. I have a song called ‘Right Here’ that went viral independently and without my knowledge and I also charted on the RnB charts at number 17 with my single ‘Nina.’

I’m most proud of being able to be completely comfortable being me. That took some time though! And that also sets me apart. So if it’s time to make you feel sensual then here we go but if it’s time to be in the presence of the Holy Spirit well we can do that too.

We all have a different way of looking at and defining success. How do you define success?
It’s difficult to define as it looks different for everyone so I’ll say for me success is being truly authentic in your art, in your spirit, in your person, and making a boatload of money doing it! Haha. 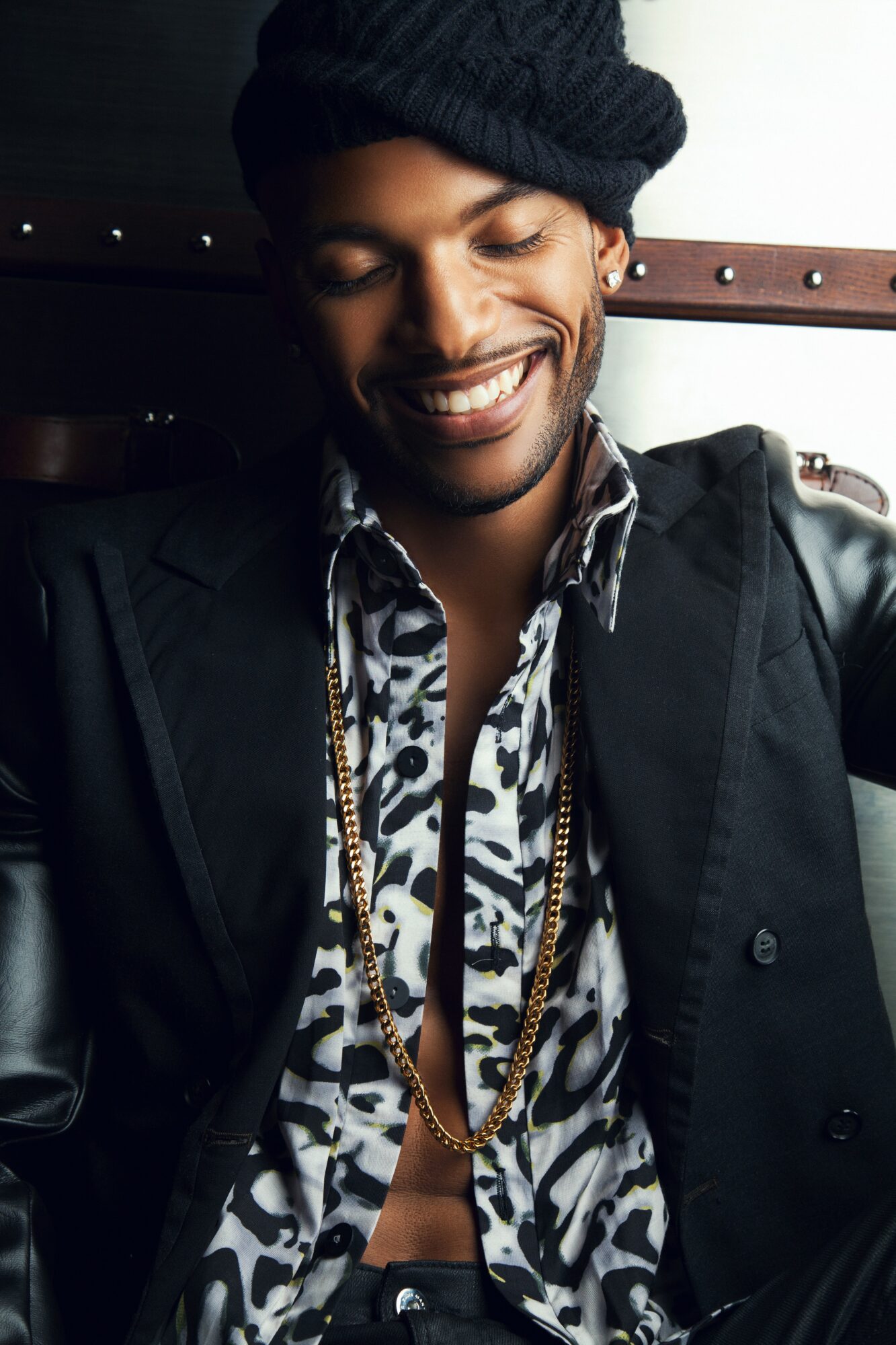 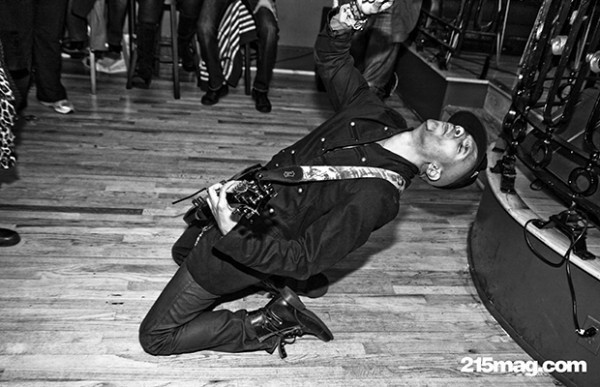 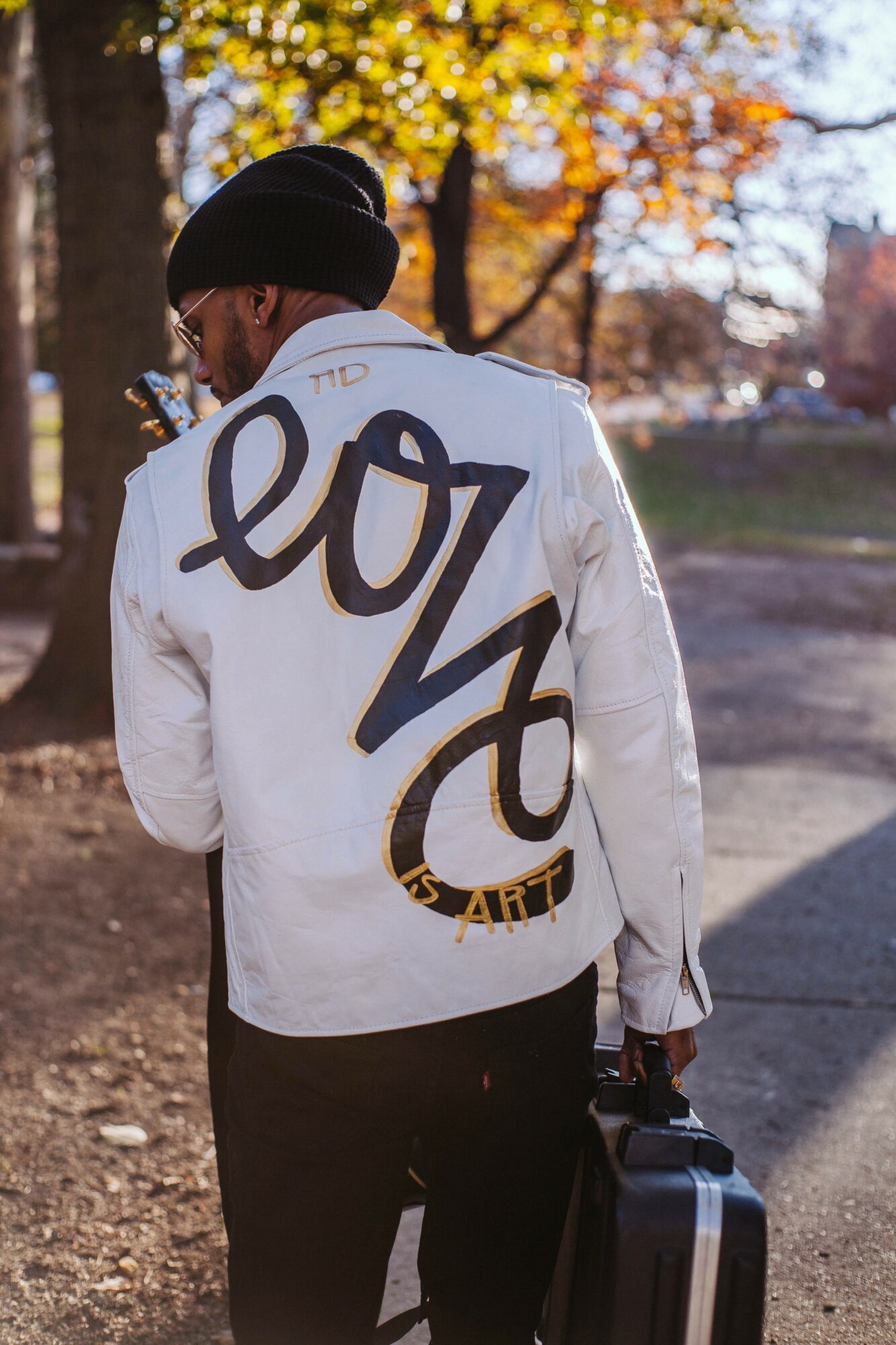 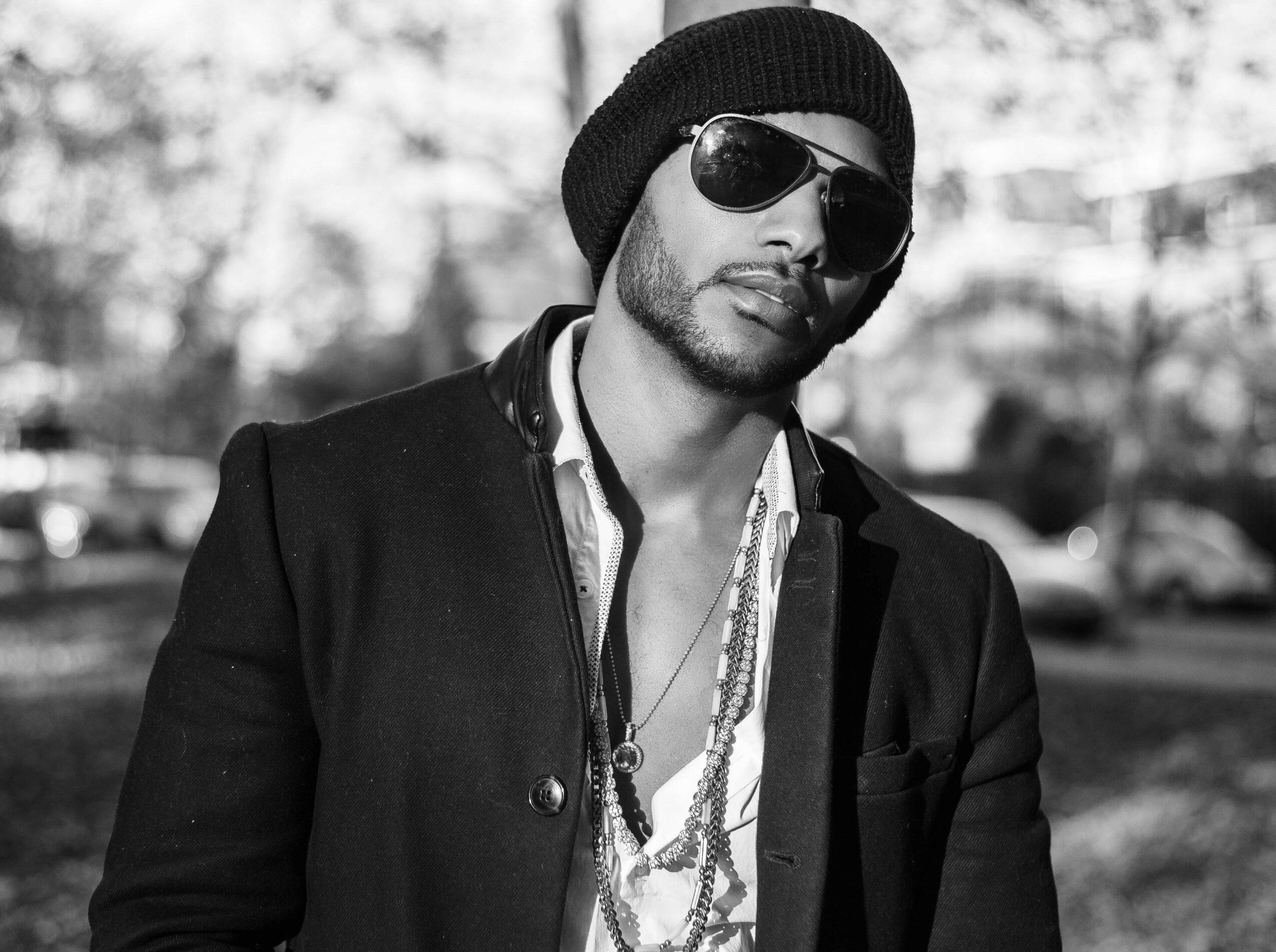 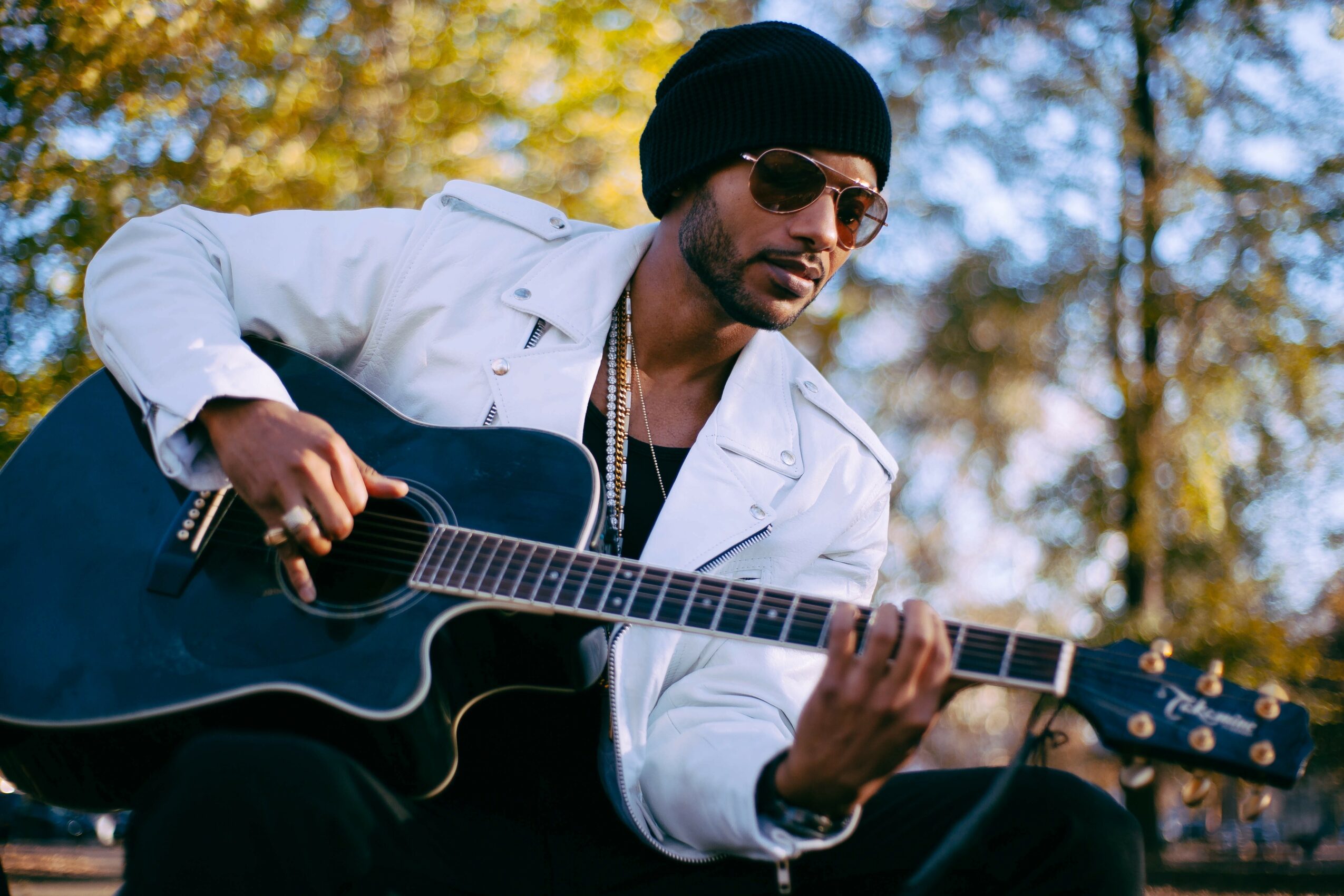 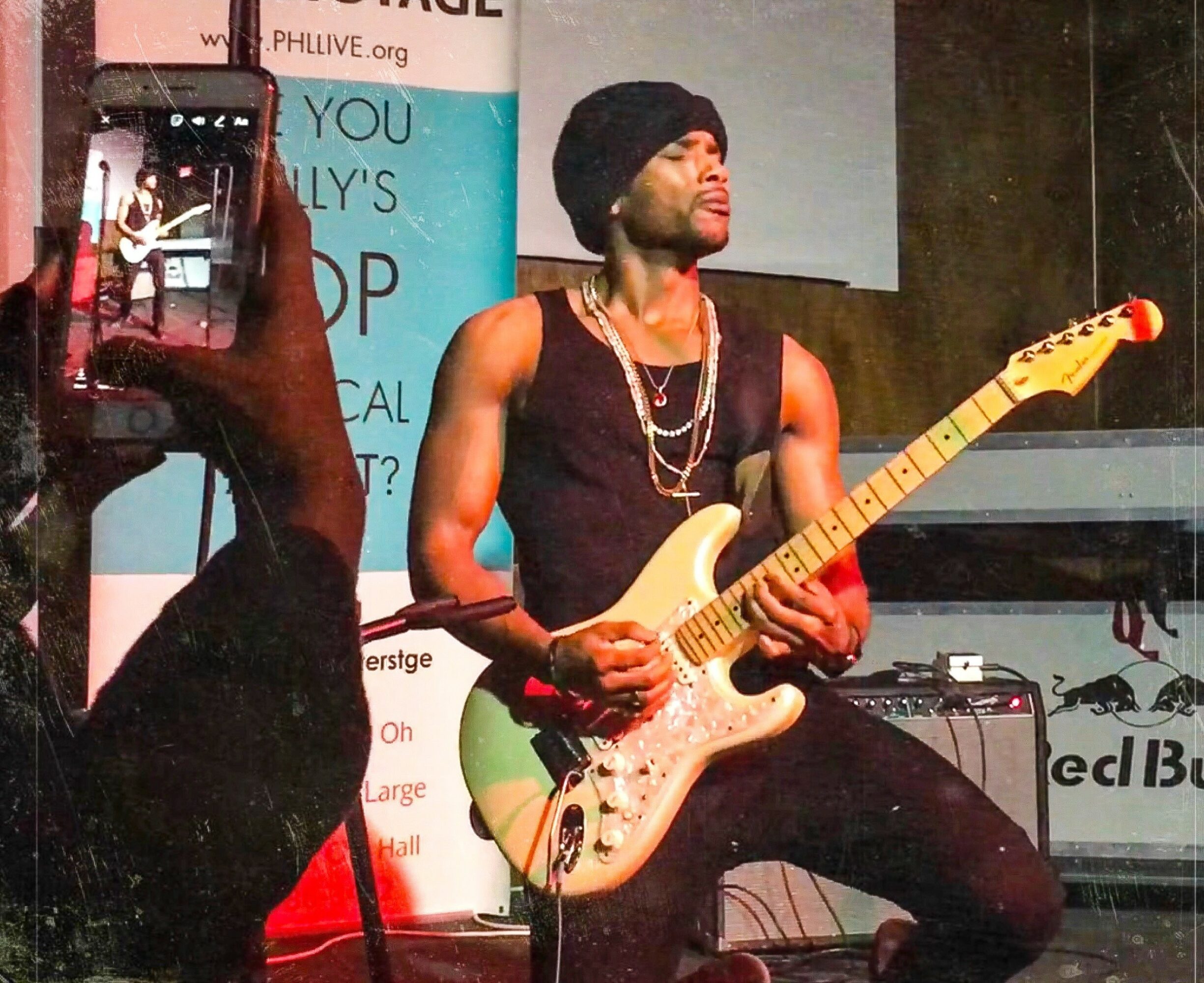 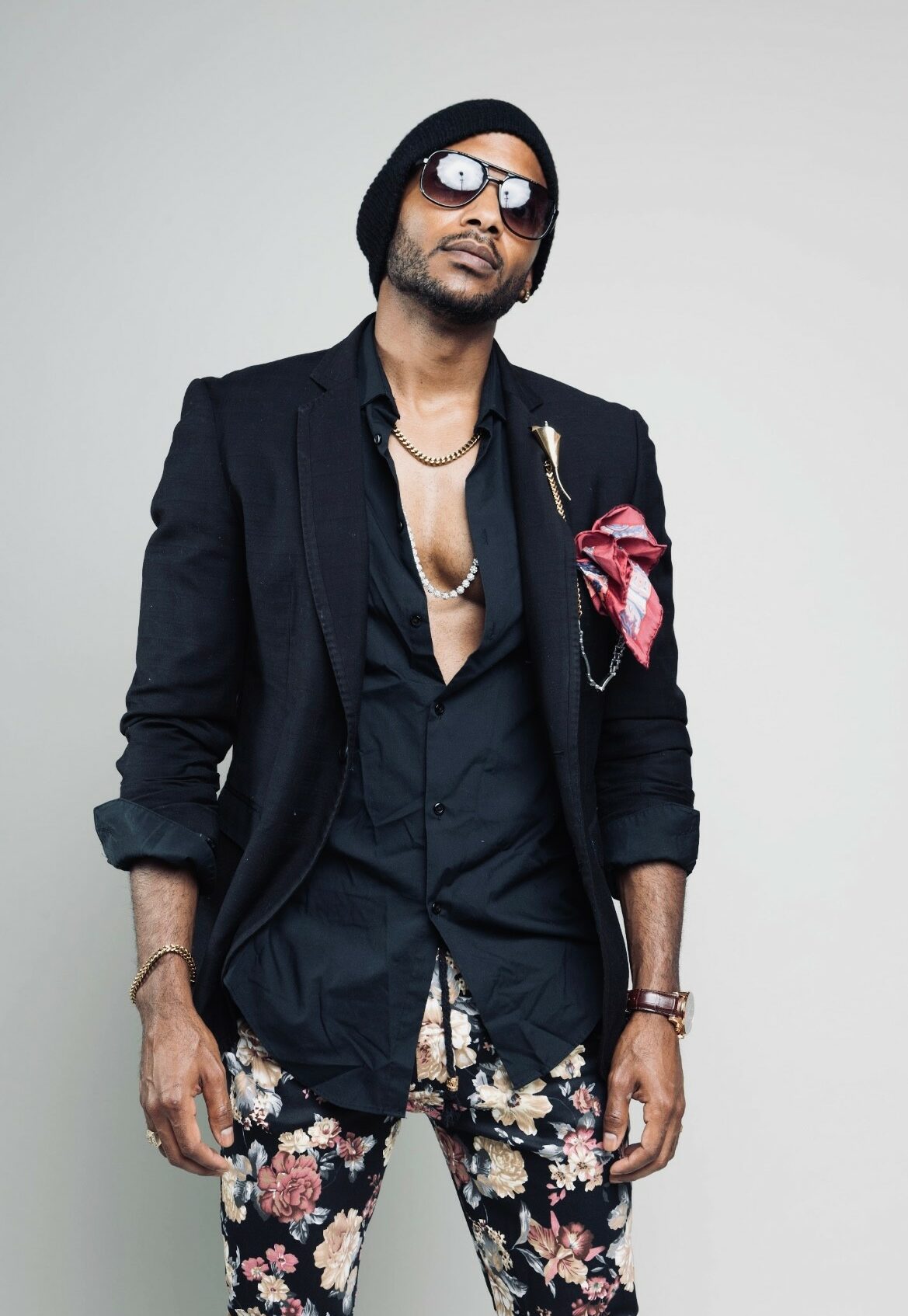