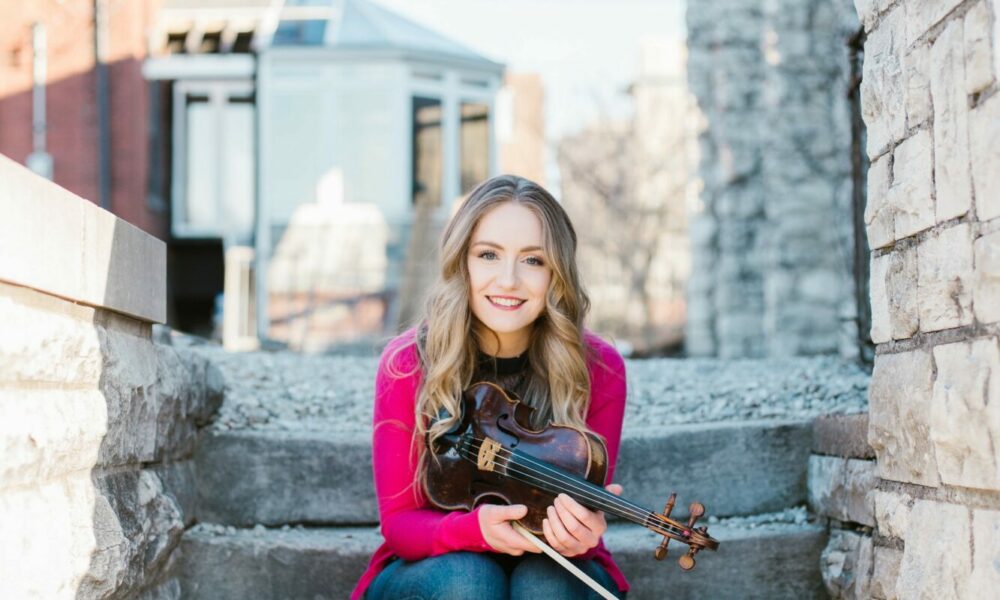 Today we’d like to introduce you to Eimear Arkins.

Hi Eimear, please kick things off for us with an introduction to yourself and your story.
I am originally from a small village called Ruan, in County Clare on the west coast of Ireland. I am from a very musical part of the country, and there were many music instructors in our area. I grew up playing music -primarily fiddle but also played tin whistle, flute, piano, and harp. I started dancing lessons when I was four years old and took tin whistle lessons locally about a year later. My brother, Conor, also plays numerous instruments. We both competed and performed locally, nationally, and internationally throughout childhood. As a teenager, I was offered touring opportunities and traveled to Germany, UK, USA, and China with various organizations and groups of amateur musicians.

I graduated from MIZZOU in 2016 with a master’s in journalism and a master’s in alternative dispute resolution. I studied law at University College Cork and studied abroad at SLU Law during that time. After graduating, I moved to St. Louis, where my brother studied abroad and worked in advertising for under a year. I thoroughly enjoyed my time in St. Louis and decided to return to Missouri for graduate school. During this time, I was offered more touring and performance opportunities. I decided to take a leap of faith and apply for a visa to play and teach music full-time for a year. Well, one year turned into two, three, and so on, and here we are.

I regularly perform around St. Louis with local and visiting musicians. I have toured all over the US with large-scale productions, bands, and various ensembles. I have taught at Irish festivals in numerous cities – DC, New York, and Chicago and have played in Colombia, Newfoundland, Canada, Estonia, France, Italy, and Spain.

Alright, so let’s dig a little deeper into the story – has it been an easy path overall, and if not, what were the challenges you’ve had to overcome?
Nothing worthwhile is ever easy! It has been a difficult road at times but very rewarding. Applying for and obtaining visas is a complex and tiring process that has posed some challenges. COVID was also a lonely time as a performing artist – playing to a screen and pre-recording for collaborative pieces isn’t the same as the real thing! Traveling the country and sharing music and songs from Ireland with audiences will never get old, and I love performing. I have been honored to share the stage with many of my musical heroes and people I admire. Collaborating with other musicians and artists is invigorating, inspiring, and thrilling! I love teaching music and hearing tunes, songs, and stories being passed on.

As you know, we’re big fans of you and your work. For our readers who might not be as familiar, what can you tell them about what you do?
I am an Irish fiddle player. My repertoire is predominantly Irish dance tunes with a special emphasis on those composed by fiddle players and, in particular, fiddle players and composers from County Clare (my home county).

I am a traditional and sean nós singer, meaning I sing traditional ballads, folk songs, and songs in the Irish language. In Irish, Sean Nós singing is a highly ornamented, unaccompanied style of singing ‘as Gaeilge.’ I am renowned for being an exponent of this particular style. I am somewhat unusual because I did not grow up in an Irish-speaking region known as a Gaeltacht. The majority of well-known sean nos singers are all from Gaeltacht areas. I teach both of these styles of singing to children and adults alike. It is marvelous to hear the tradition being carried on, especially by children who do not speak Irish but are attracted to the songs and the style and want to learn. I am also known for my talent as a lilter – lilting is a form of Irish mouth music. I have three all-Ireland titles for this. Some people have called me a “triple threat” because I sing, dance, and play! I think that is an exaggeration. I’m certainly not the only person who dabbles in all three art forms!

What has been the most important lesson you’ve learned along your journey?
How valuable time is. Everyone’s time is limited, and so many daily demands are on our time. As artists, we are often pressured to make something or do something by a certain date. Or we’re trying to fill dates with gigs because there are bills to pay, or someone else is depending on you to fill dates to maximize time spent on the road or money earned. So we often do things because we feel like we have to or should, instead of doing something else that might serve us better artistically and creatively. It’s easy to lose track of time and forget that we need time to think, create, listen and reflect. I find it incredibly difficult to say no to people, but it is something that I am slowly getting better at. When you spend so much of your life in public, you need time. If you don’t appreciate and respect how valuable your own time is, it is hard to expect others to value you or your time appropriately. 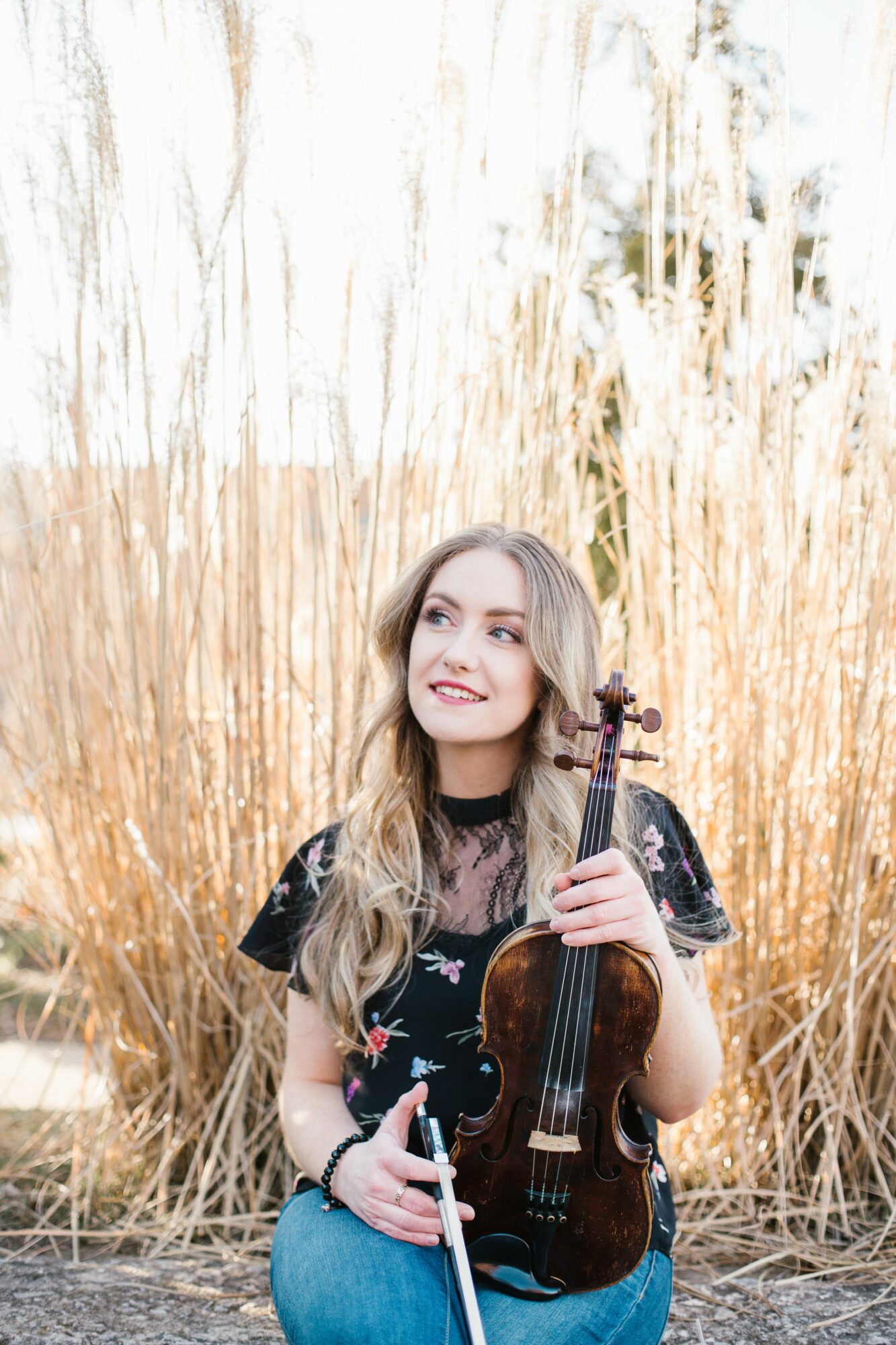 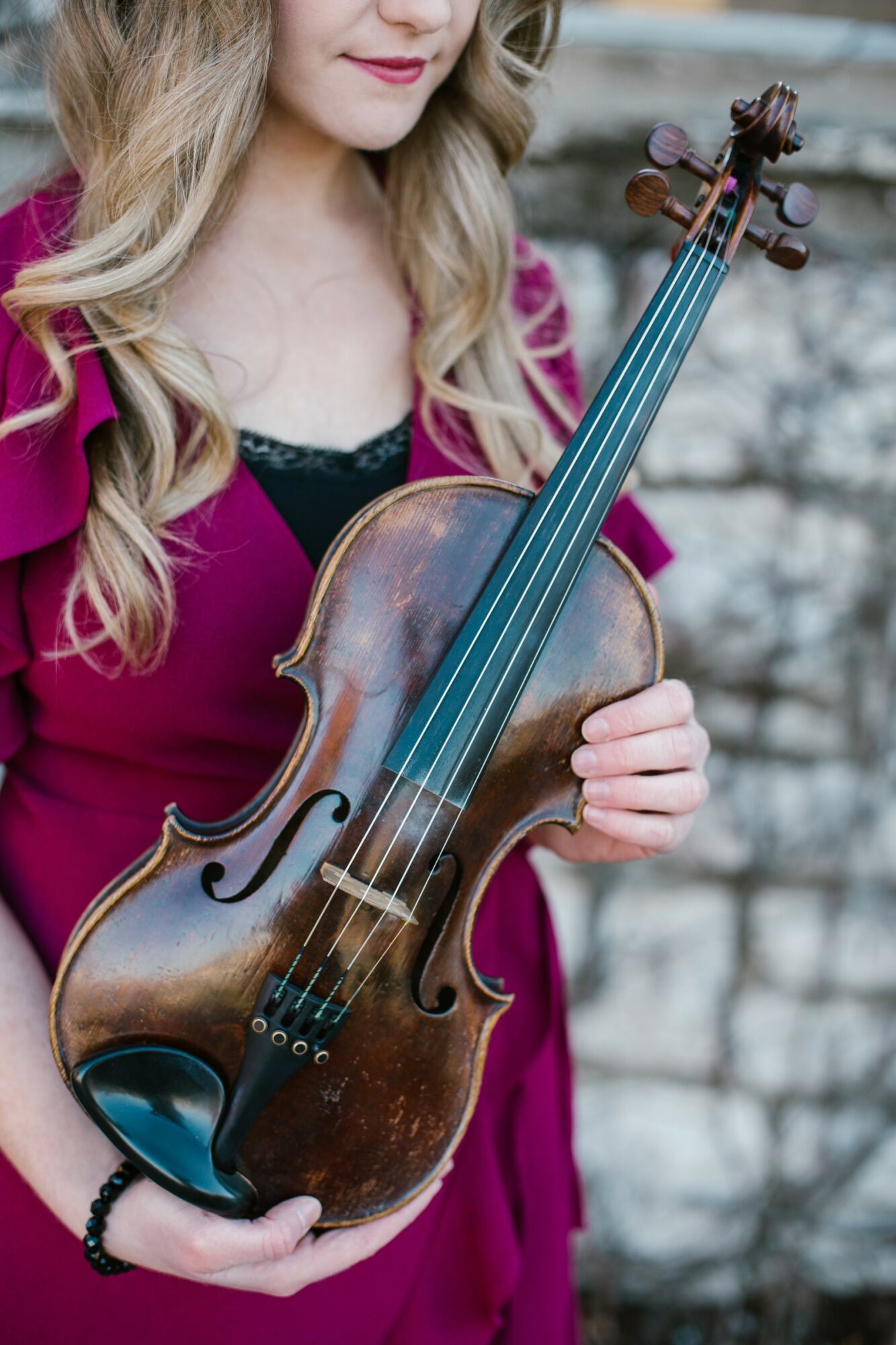 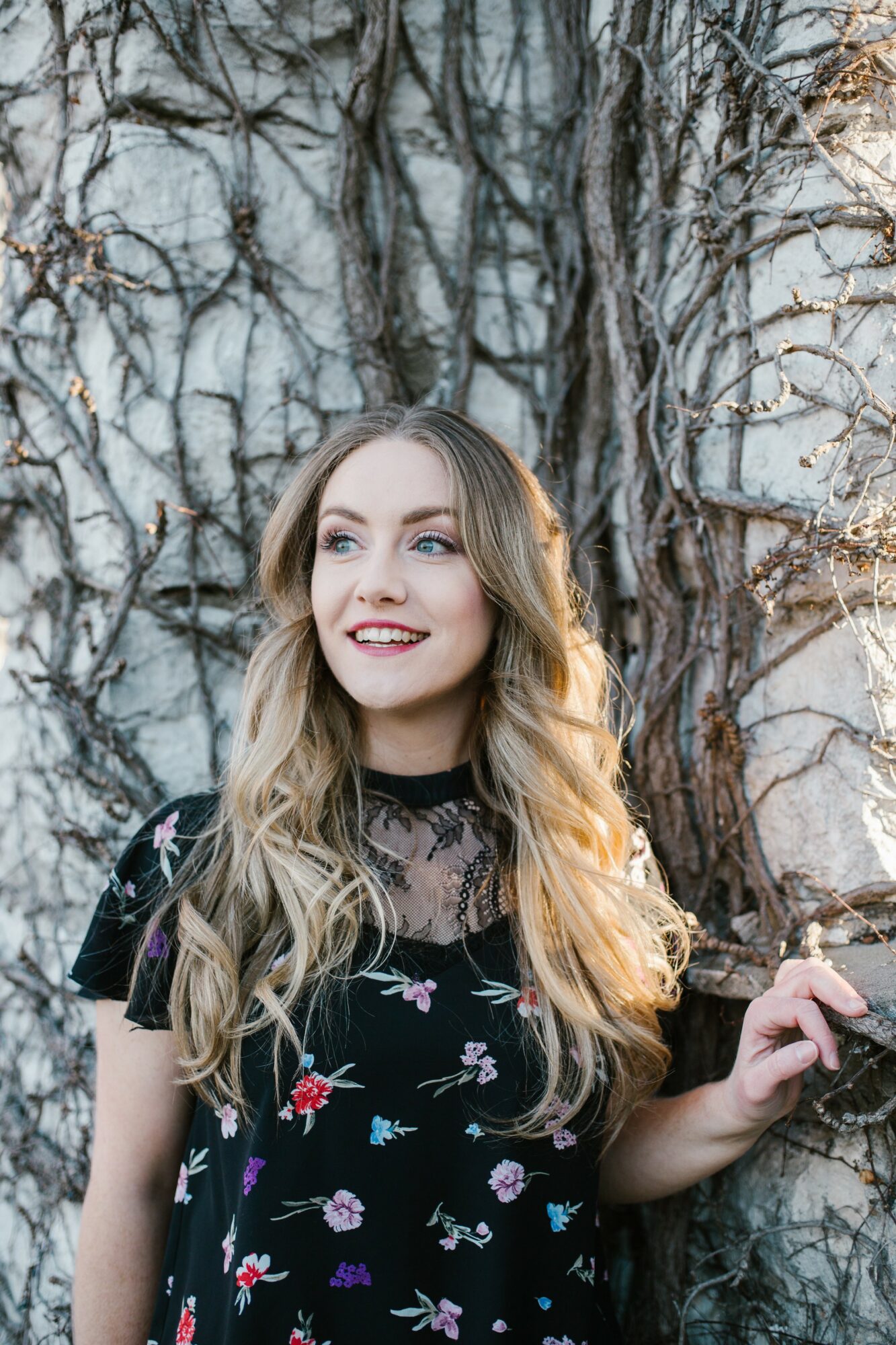 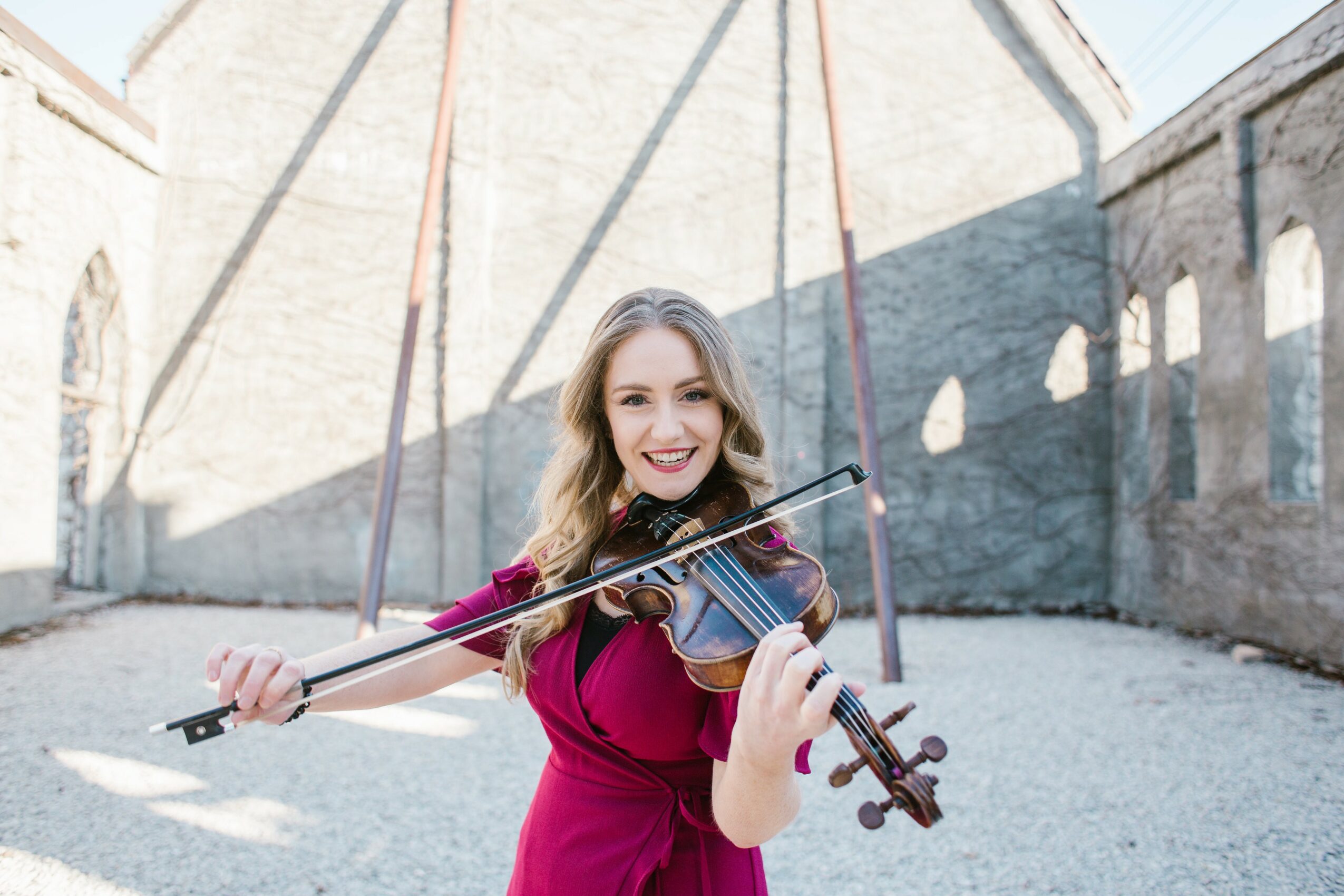