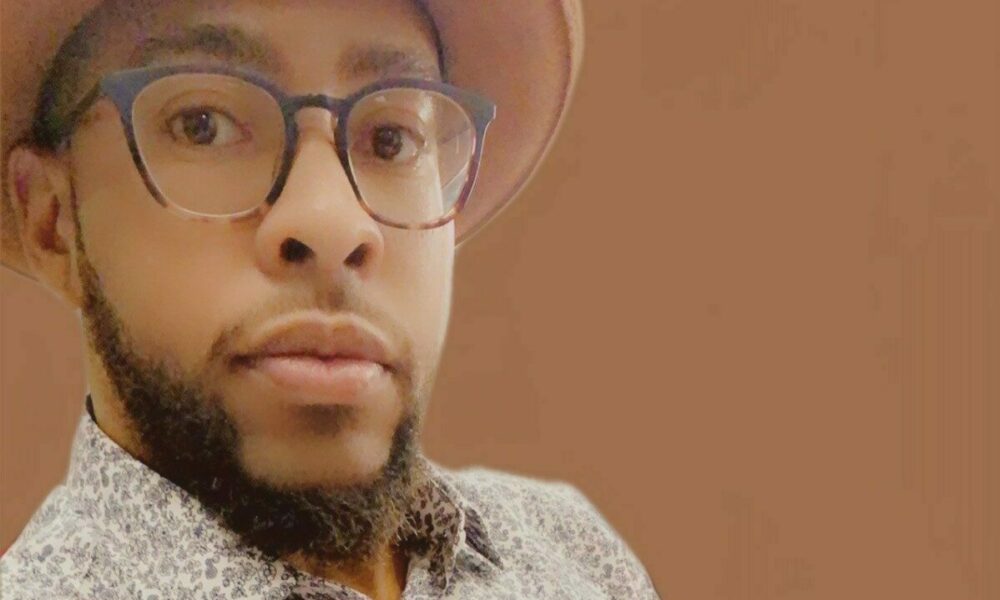 Today we’d like to introduce you to Galen Pierre.

Hi Galen, it’s an honor to have you on the platform. Thanks for taking the time to share your story with us – to start maybe you can share some of your backstory with our readers?
I’ve always had a love for music, but I started listening to solid gold oldies before I ever got into the music in my age range. I remember going to this record store called “Pop Tunes” in my hometown Memphis, Tennessee with my mom and grandma, and we’d be there for about an hour. By the time we left, I think I was the only kid that’ll pick out Micheal Jackson, The Temptations, Jackson 5, and Walter Beasley’s greatest hit albums. Listening to that type of music, playing alto and tenor saxophone, and writing poetry helped me hone my musical skills growing up. I wrote my first song in my 9th-grade year, which was trash lol! I think I got better though, but I ended up writing over 200 songs by the time I graduated and even recorded my first song at the age of 17. All of the countless hours of writing, wanting to learn more about the music creating process, and persistence has gotten me where I am today. Producing, writing, and engineering my own music is a byproduct of those attributes, and becoming a one-stop-shop has created many opportunities for me that’ll build-up generational wealth to pass down to my son and family.

Would you say it’s been a smooth road, and if not what are some of the biggest challenges you’ve faced along the way?
I don’t think that breaking into music is ever easy, especially as an independent artist, but one obvious struggle is making moves to develop your fan base in ways other than just making music and distributing it out to the public. That helps but you have to constantly learn about the newest promotion tactics and technological advances to keep up with a forever growing market. Another struggle I’ve had to deal with is the unsolicited competitive nature of independent artists. The only person I’m competing with is myself, so I’m not trying sabotage someone else in order for me to look good, no matter what I’m doing cause nothing good comes from that type of energy. In the same breath, I use to think that once you make music and put it out, that was it! I didn’t know anything about publishing, so I’d be featured on someone’s song and never get any money because the song wasn’t published so no writer’s credit was given. I wouldn’t say that was an obstacle, but it was a very important education that I had to learn for myself and share with others. A recent struggle that I’ve dealt with is “cutting out the middle man” as the saying goes. When I started taking music seriously in 2011, I was always a sponge in the studio, so I knew that one day I’d at least want to learn about audio engineering, and in 2014, I bought my studio equipment and self-taught myself how to record, mix, and master my own music. Once I learned that, I recognized that I was still spending a LOT of money on beats, and as you know being an independent artist, you have to be resourceful with your dollars. In 2016, I went through a divorce that hit me hard financially and I was unable to buy beats from producers, but The Most High will always make a way. I spent an ample amount of time watching tutorials on producing beats, and by 2018 I wrote, engineered, and produced my first song called “On Your Own!” That was proud accomplishment, but the struggle that grew from that was finding better time management, and honestly, I still struggle with that sometimes but I think that’s a good problem to have if it means being a complete package with music creation.

As you know, we’re big fans of you and your work. For our readers who might not be as familiar what can you tell them about what you do?
For the readers who’ve never heard of me before, Good morning, afternoon, and evening, I’m Galen Pierre. I am a music artist, songwriter, sound engineer, and producer. I try to be a “jack of all trades, master of none” type of person but, I’d say that I specialize in audio engineering. I love the process of making sure every sound, voice, and instrument is leveled properly and sounds crisp. The number one thing that I’m proud of and sets me apart from others, is that creatively everything that you see and hear from me, I’ve created. The lyrics, the production, the sound, and even the album cover is created by me, which in turn gives my listeners all of me in everything that I do.

If you had to, what characteristic of yours would you give the most credit to?
I’d say my open-mindedness and adaptability. You have to be versatile in music, otherwise, you’ll get typecasted quickly so I try to always bring a different sound to my singles and EPs I release. Look at my first album “When Brilliance Erupts,” even though I had just started making beats I stepped into the reggaeton genre, classical piano, and any other style that I can tackle. That’s always been my goal for success, and that’s to never be placed in a box in regards to my creativity. 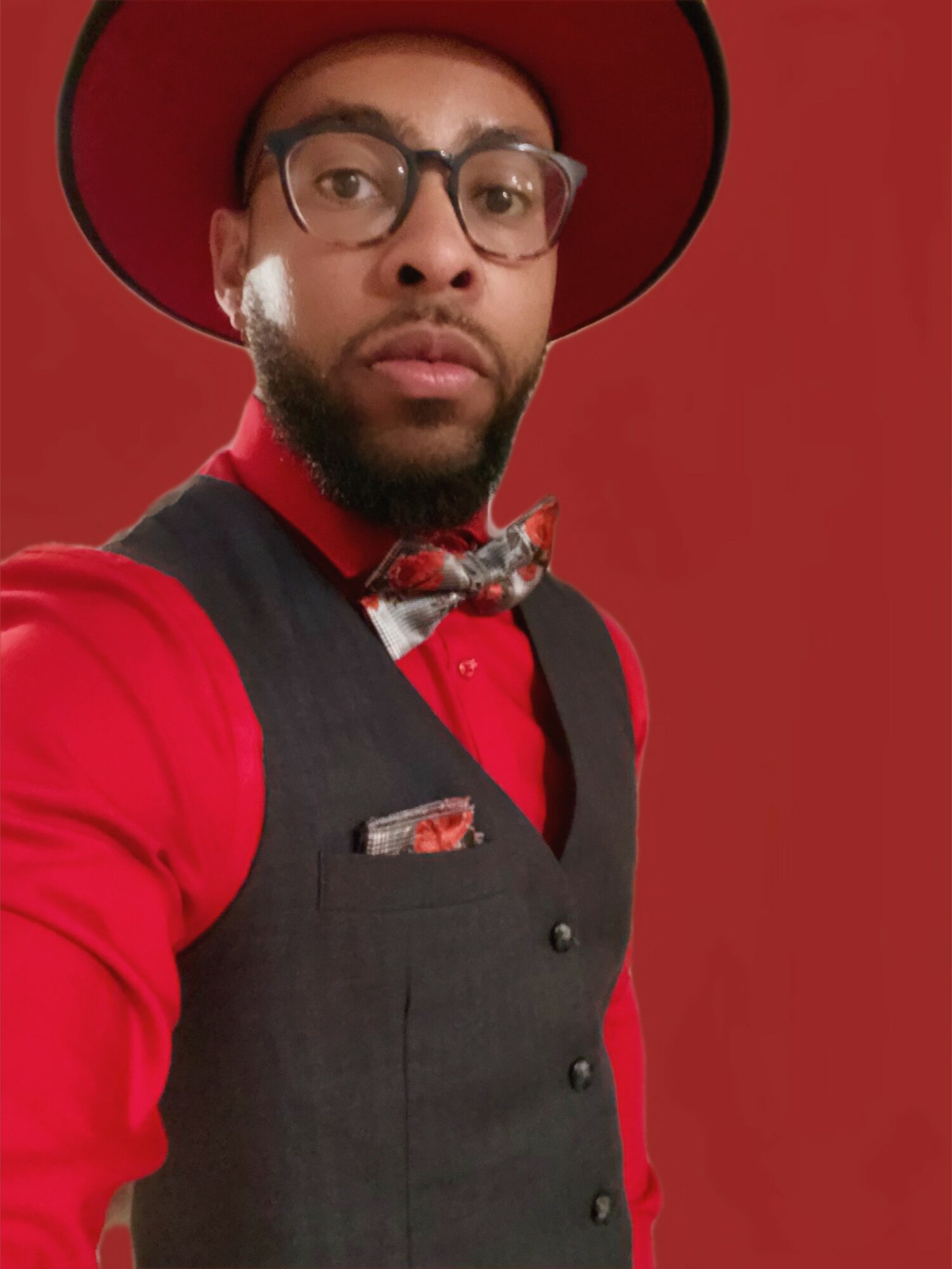 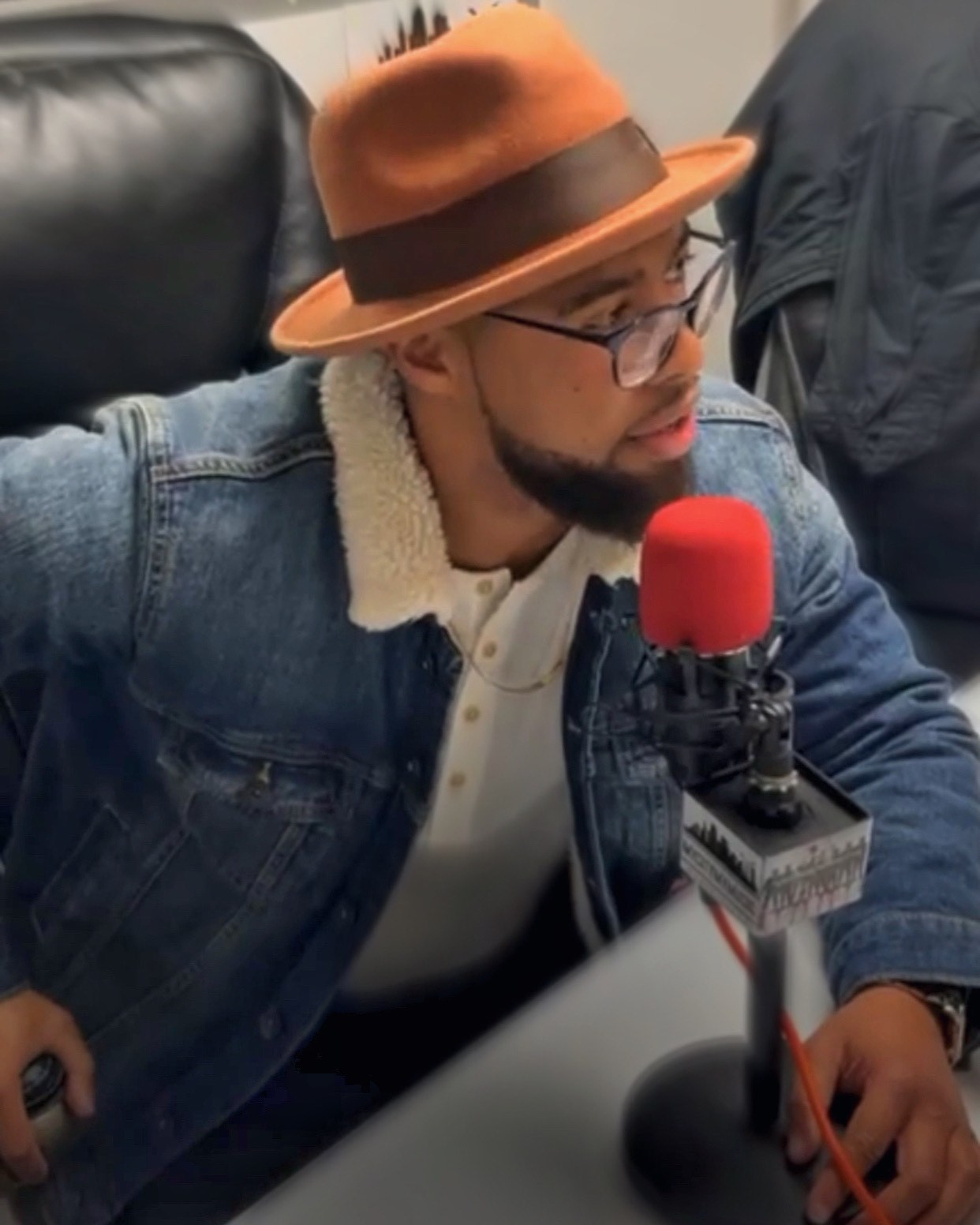 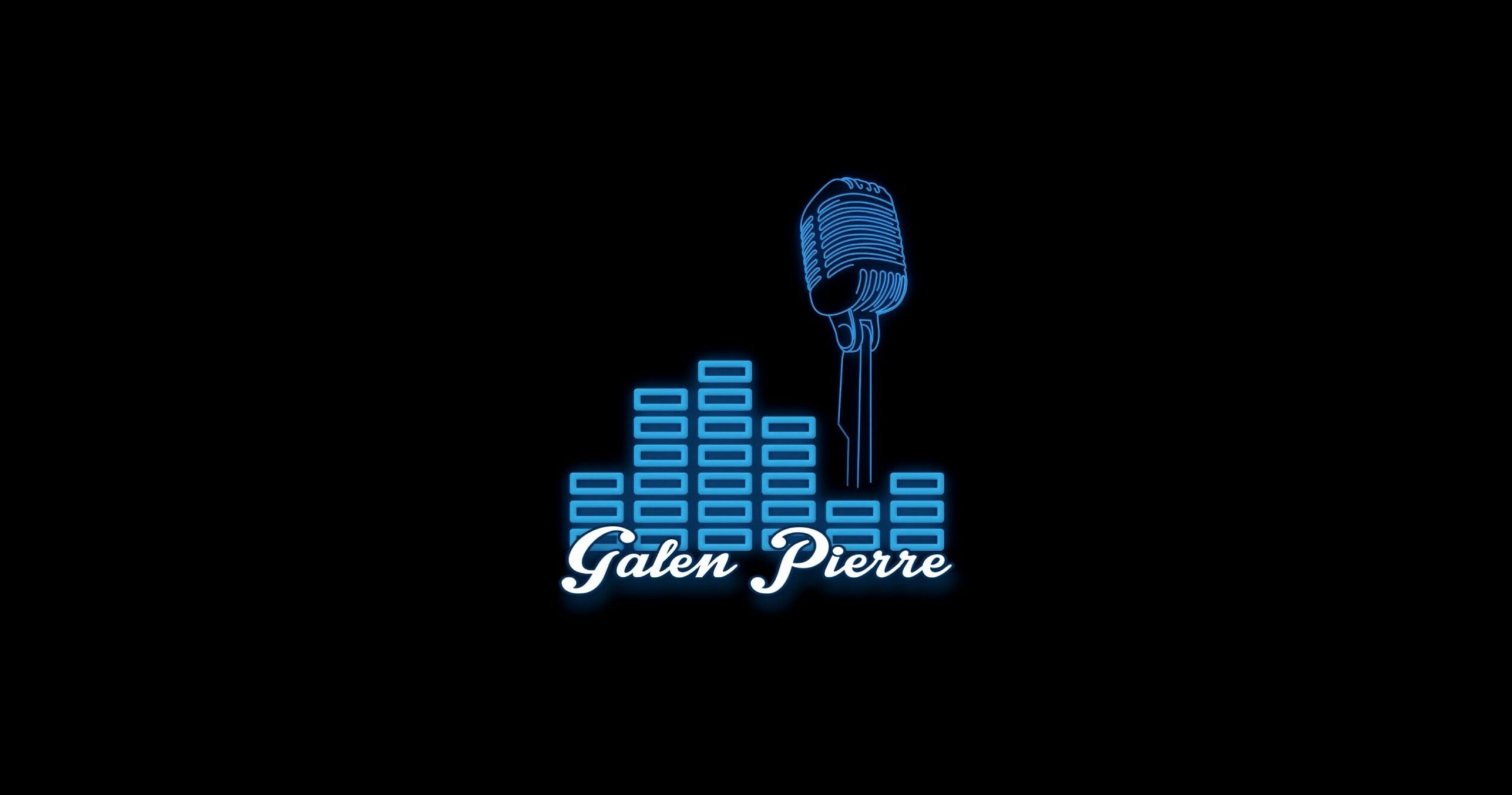 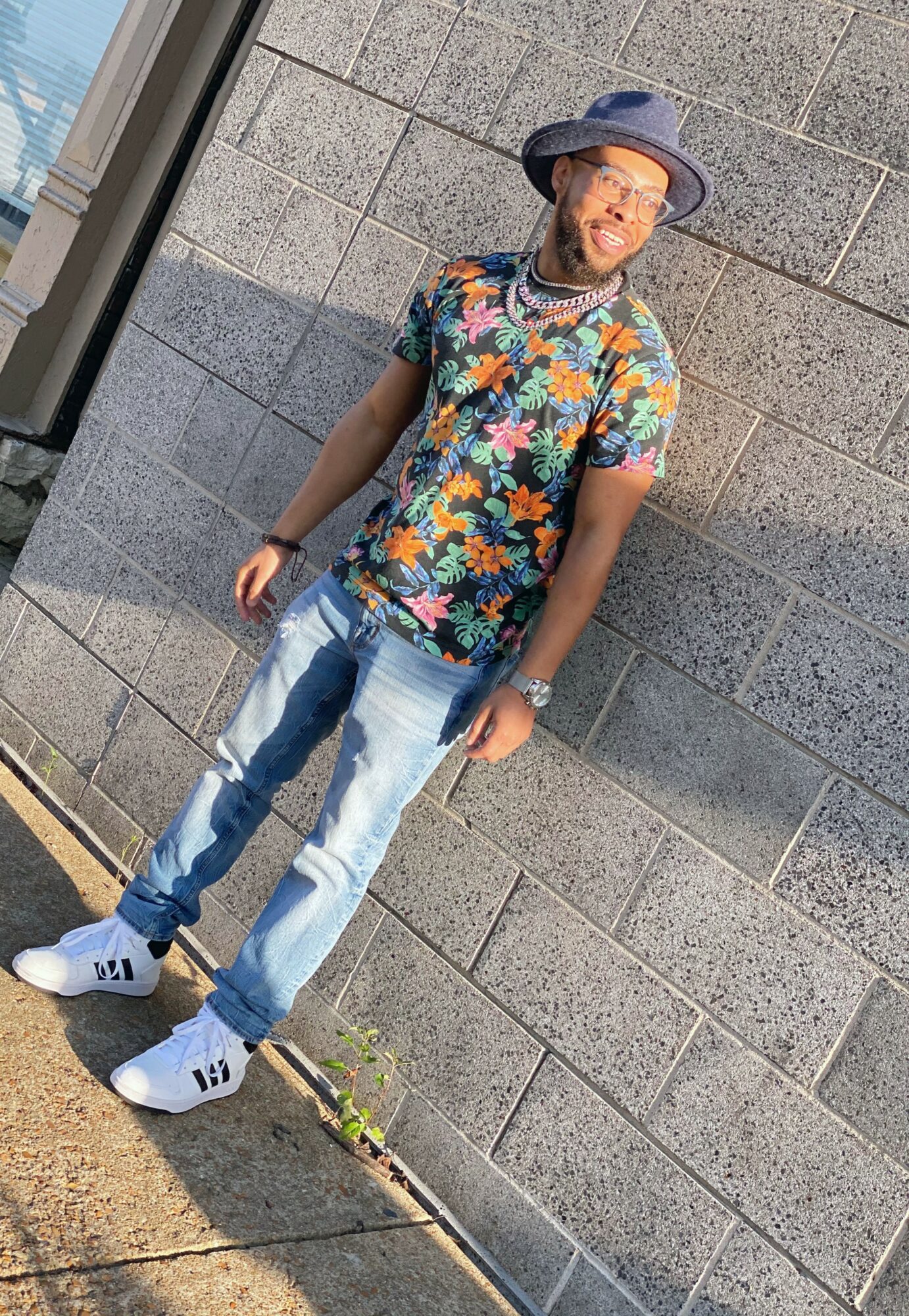 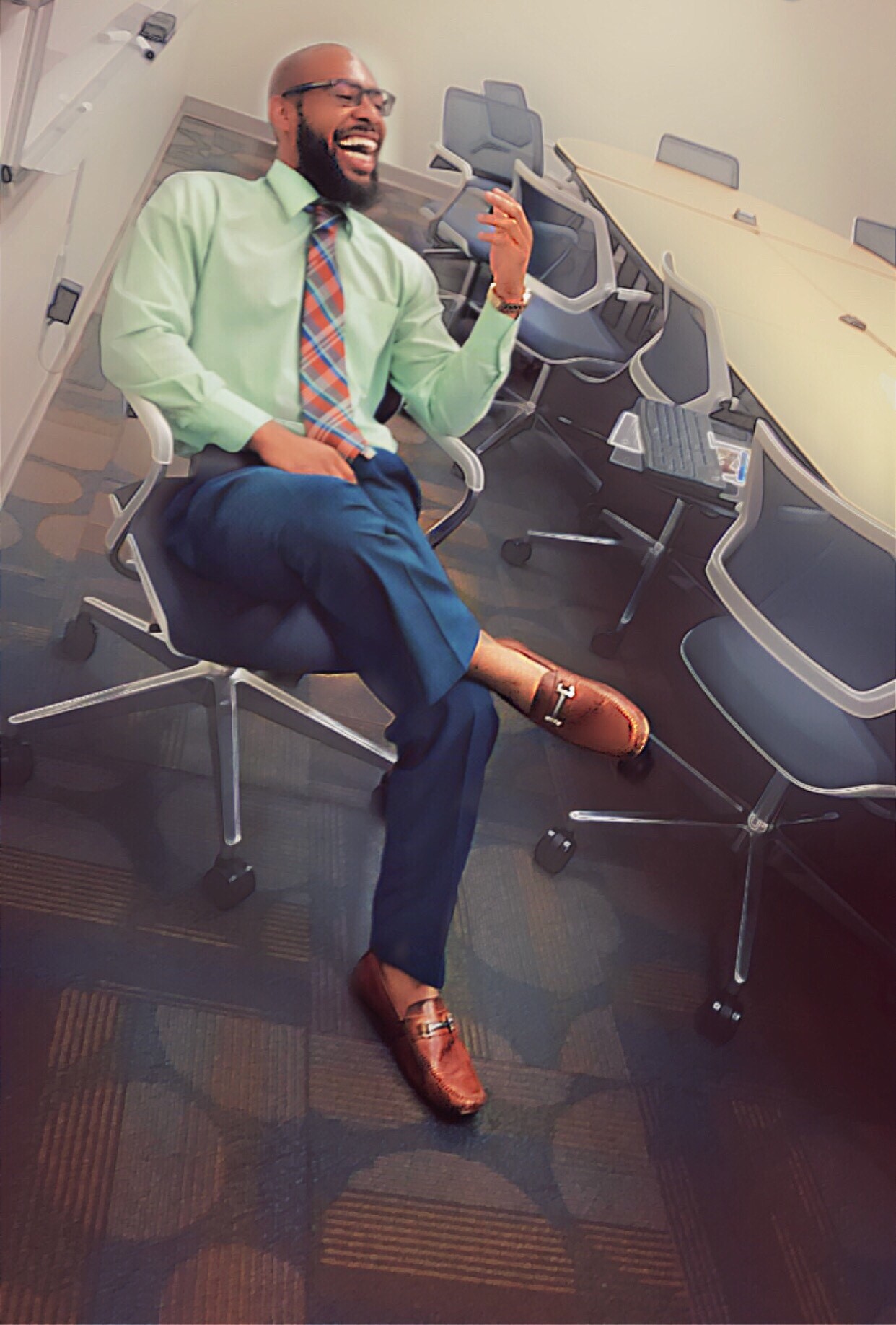 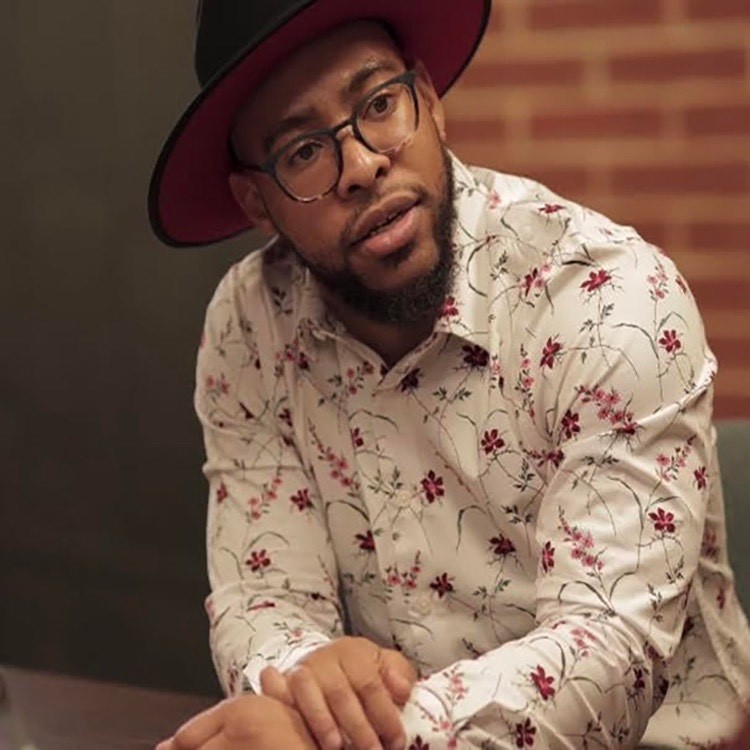