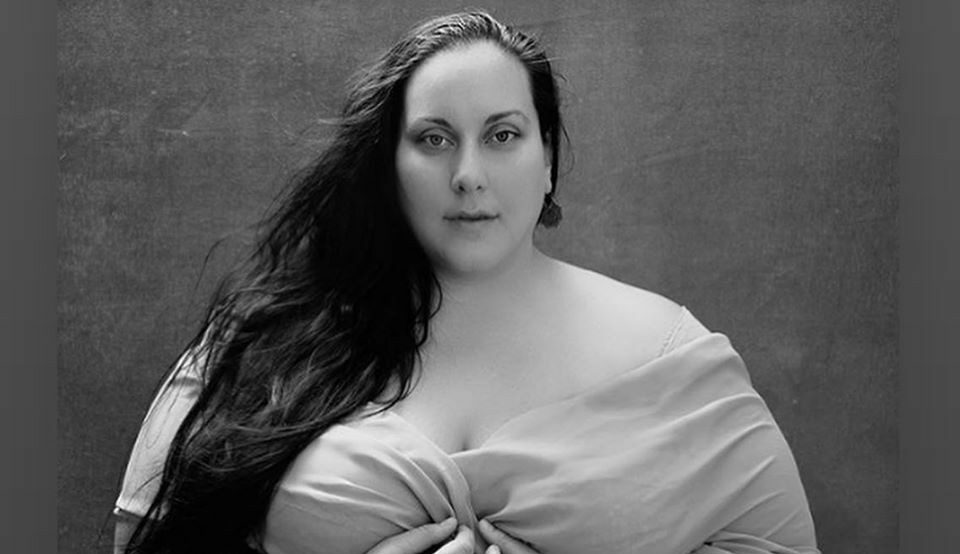 Today we’d like to introduce you to Nina Valdez.

Hi Nina, we’d love for you to start by introducing yourself.
I was born in St. Louis, Mo. my first acting gig was in a church play as baby Jesus at about four months old. I can’t remember wanting to do or be anything else since. An actress… and Jesus. But that’s a different story. Actually, I did want to be a doctor for a while but at about five years old, I can distinctly remember watching a doctor on TV and thinking… If I’m an actress than I can be a doctor or a lawyer, or anything else I want to be. If I’m an actress, I don’t have to choose. And that was it. I have been fighting for my place on stage and in front of the camera ever since.

Can you talk to us a bit about the challenges and lessons you’ve learned along the way. Looking back would you say it’s been easy or smooth in retrospect?
Poverty, painful shyness, homelessness, sexual assault, P.T.S.D., severe, sometimes debilitating anxiety and depression, insomnia, mobility issues, chronic fatigue, rejection… Can I just say that if you don’t have a clear calling from God himself to be in the acting/ modeling/ and even writing industries… Run. I would not wish any of these industries on my worst enemy. To be a part of any one of them is to make a living in rejection. While I absolutely acknowledge my privilege of being a “white” person, living in America, and having a good family who is always there for me, even if they couldn’t possibly understand me or my calling. There has been nothing smooth about my road. Even when it may seem peaceful and even easy to many around me, the mental, emotional, and spiritual battle I live with day in and day out is often enough to take me out.

Appreciate you sharing that. What else should we know about what you do?
I am a plus-size dramatic actress/ model/ and writer. Acting is my first love. But as we all know, the roles for a plus-size actress are few and far between. Never mind for an actress who is noncomedic, not interested in playing the self-deprecating/ the D.U.F.F./ or the frumpy. And so I felt like I had no choice but to start writing my own parts. To be honest, they are pretty basic roles. These are characters that we all know, but in my head I cast them in decidedly anti stereotypical ways. I make it a point to write characters that could be played by anyone of any color/ shape/ size/ age/ or ability. But then that’s the problem isn’t it? Most roles are. I am writing my own diverse screenplays and hopefully, they will eventually be picked up. But at the end of the day, the vast majority of roles that are filled by thin, white people could actually be filled just as well (probably better) by anyone…. literally anyone… But I digress… I sort of just fell into Modeling. I have always loved being in front of a camera in any capacity but, I have been a “working” model now for about five years. What started as a hobby has quickly become my bread and butter. I enthusiastically use modeling to support as many Woman-owned/ Black owned/ Minority-owned Small businesses as possible and have had the massive privilege to meet and work with some of the most phenomenal designers, influencers, boutiques, and even an amazing hair care company.

Risk taking is a topic that people have widely differing views on – we’d love to hear your thoughts.
Being poor, from a small, no name town in the Midwest. If you want to do anything of significance in this world, I feel like you have no choice but to take risks. Life itself is a risk. Speaking as someone who deals with anxiety and severe panic attacks that at times have boarderd on agoraphobia… Walking out your front door is a risk. At the end of the day, If you can’t live without doing whatever it is that your dream is, whether that is having children, becoming a lawyer, acting, singing, getting your education,… I will be the first to say. DO WHATEVER it is that you have to do to get where you need to go. Are you going to make mistakes? 100% Are you going to fail? I hope so because failure builds character. Are you going to be homeless/ starving/ lonely/ broken/ and a million other things? Maybe, I was. I still am sometimes. And that’s OK. It sucks really, really bad, but it’s OK. You will survive. And if you don’t, you will die proud that you fought for something and hopefully for someone, even if it was only yourself. And you/ your dreams are worth fighting for. 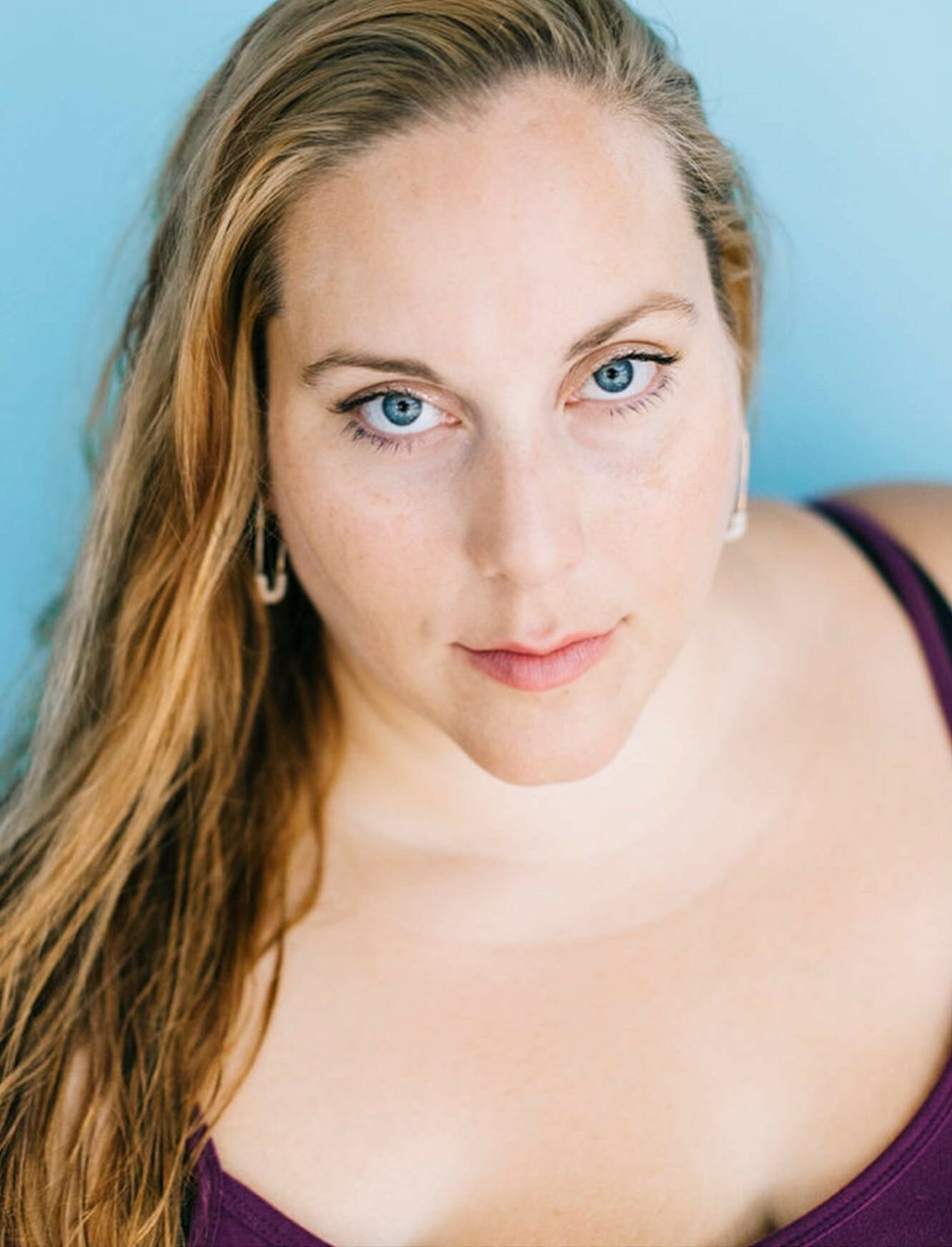 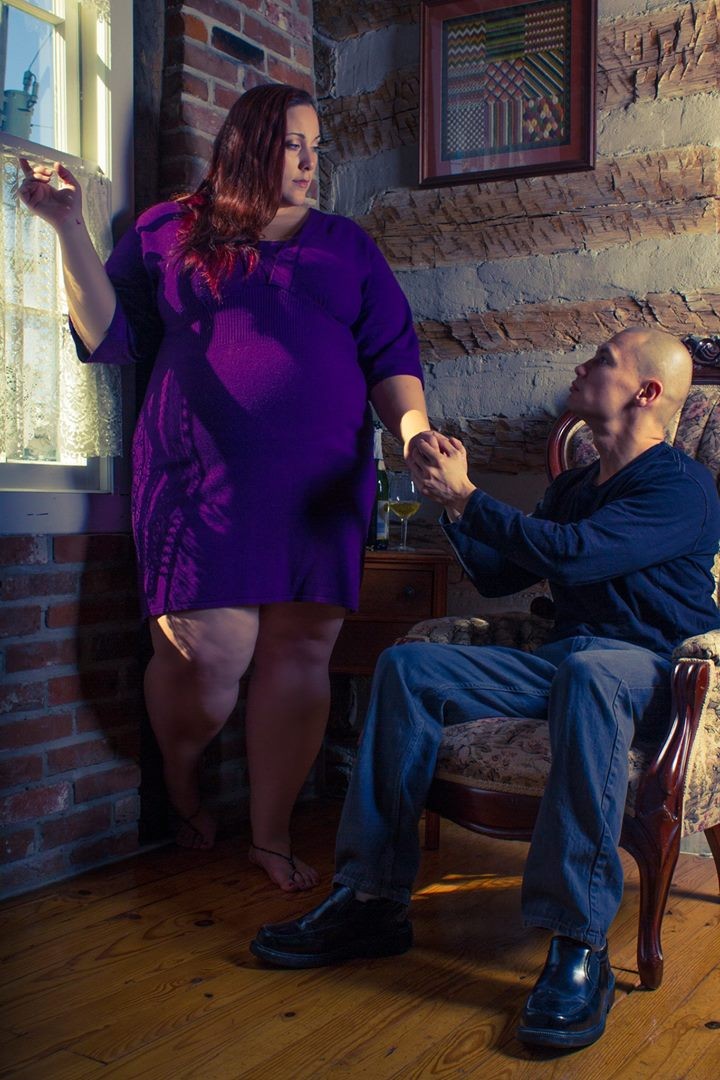 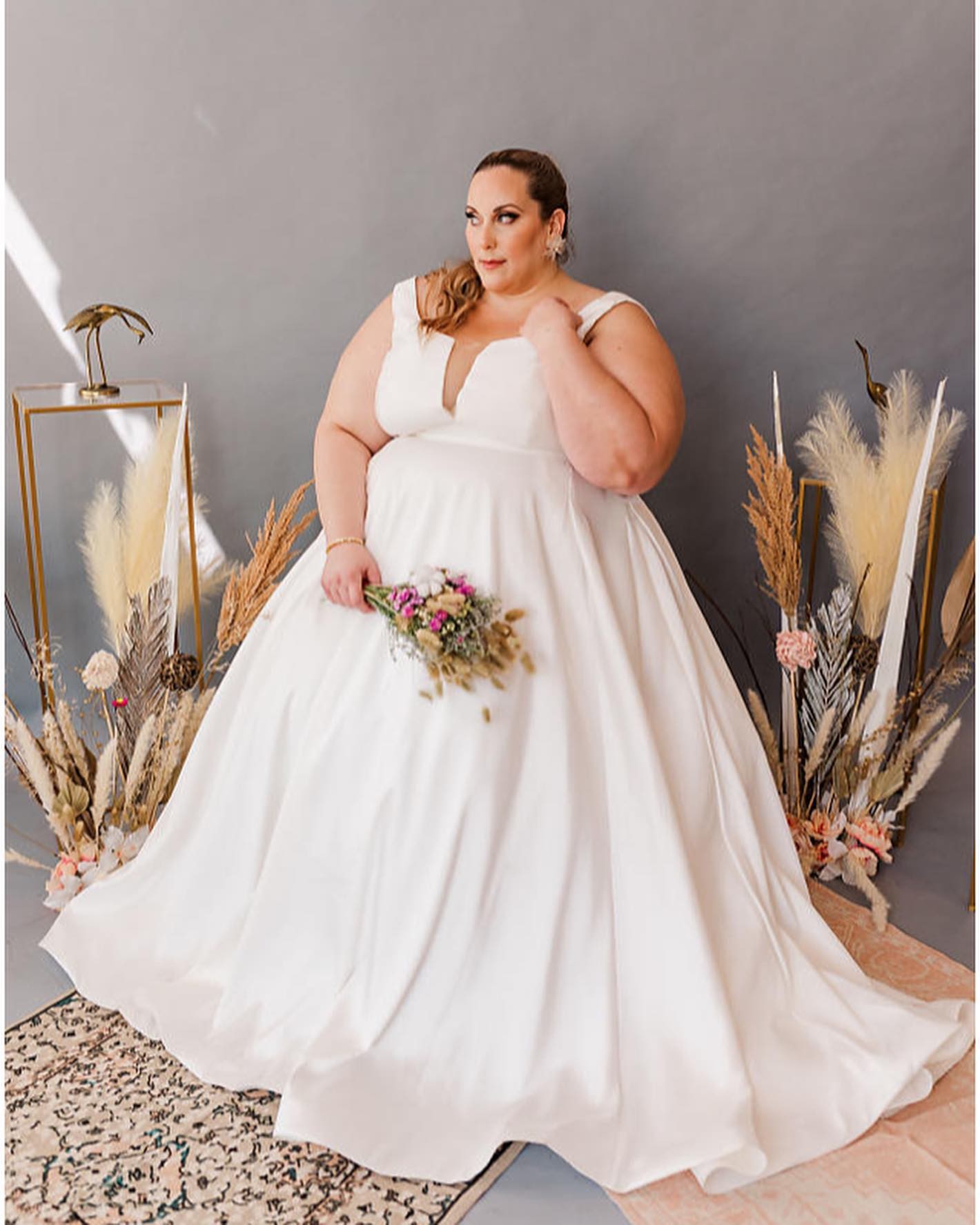