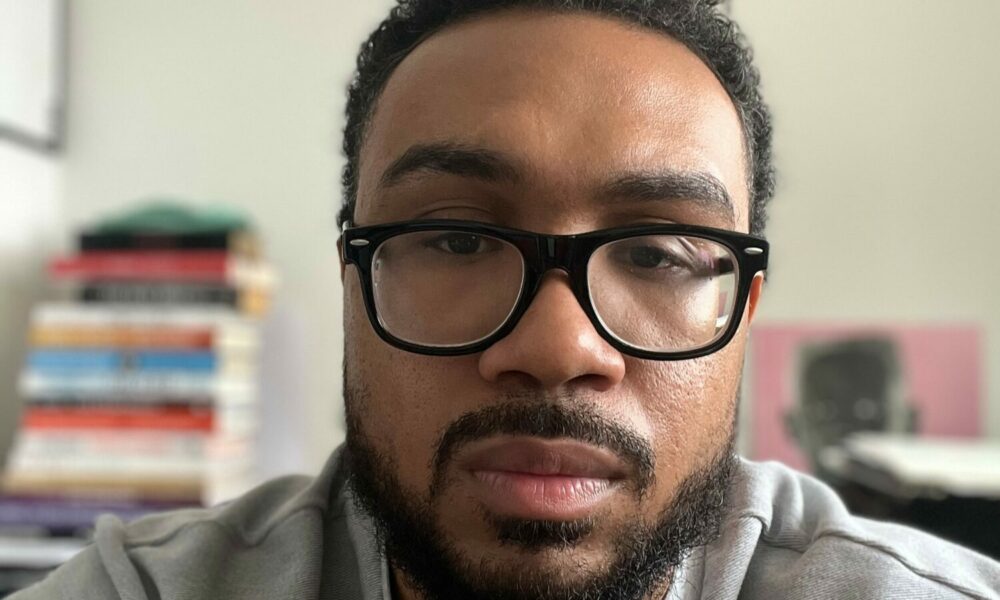 Today we’d like to introduce you to Orlando Vaughn.

Hi Orlando, we appreciate you taking the time to share your story with us today. Where does your story begin?
Growing up in the church, watching my Dad practice and play every day, meeting my wife, and creating a ton of music with her, most of my closest family members and friends were musicians or doing something in the music business. The music overall has been a huge part of my life, whether I was in control of how and when or not.

It started with me setting up my toys like a drum set at age five. My father is and still is a drummer, and growing up, I saw him rehearsing with his band in the living room of our house on the South Side of St. Louis. Shows of his I could attend around that time were ones in the parks or at weddings; when I got older, I could see his shows in bars and venues. He would take us [my brother and I] to set up his drums and mic check before gigs until I was 18 years old.

At eight, I started to show interest in the piano. My Grandparents on my father’s side kept a piano in the house, and my Uncle lived with them for some time. And he produced music and played piano and bass guitar. My Grandparents sang in the church, my Aunt (my Granny’s sister) played, my Uncle, produced the music for the plays, and he and my father played in the band. My Uncle would make his music in his room, which I thought was amazing; we are talking about the mid-’90s. He would blast the music sometime, and I would come knocking at his door just wanting to be in the room. After a while, he would let me get on the keyboard and press buttons and play with all the different sounds.

Throughout high school, my father started buying me studio equipment. I started making beats seriously on the Korg Triton. I was excited about that because this was also around when the Neptunes, my favorite producers of all time, were producing everything on the Triton! My father was also the one who introduced me to getting my analog set up into a computer. I used Cakewalk by Sonar earlier, which opened the flood gates to way mo.

Music also brought my wife and me together. When we first met, I told her I could sing. I could only hold a note. I asked her to sing before she could ever hear me sing, and she blew it out of the water, so I became too scared of her. We just clicked. It was automatic once we met. She helped me understand melodies and harmonies. She helped me understand more deeply what consistency brings to everything you do, even the things you don’t want to do. Beyond that, I don’t know where I would be today without her. She is probably one of- if not the main reason I am the human I am today.

Fast forward to 2015/2016. I started linking with my brothers Arshad Goods and Baxliii. It began with Arshad and me getting together two times a week. My son was born, so we scheduled time to come together, create, and build. This is where I could understand working very closely with someone from scratch—building a relationship and effectively communicating. Once Baxliii came into the mix, our chemistry was nothing like I’ve ever had before. I feel I’ve made some of my best music with these guys and my brother Zado, The creative energy between us is indescribable. We get in a space, and things happen.

There are so many more people that I haven’t mentioned here. I speak of the different encounters and relationships because nothing can be built and last without that. I learned community is where the magic happens—collaboration, communication, all that is consistently practiced. Without the people I’ve mentioned here, I wouldn’t be the person I am today. I wouldn’t be here.

I’m sure you wouldn’t say it’s been obstacle-free, but so far would you say the journey has been fairly smooth?
Nothing that YOU want comes easy. It hasn’t and still isn’t a smooth road. I also believe all of life is what you make it. Sometimes I get overwhelmed, and I’ve struggled with depression and anxiety. The uncertainty can be crippling to the creative process. In a fast-paced world, sometimes you can get caught in the loop of keeping up with the Jones. And on top of that, things are constantly changing just as fast. I think the internal battle is the biggest struggle. The man vs. himself conflict can be brutal with any path you are assigned. I think finding balance is something that comes along with all of this. Finding balance takes a while and can be a long journey, but I think it’s the processes and structures you create that keep you leveled. Finding balance is ongoing.

Appreciate you sharing that. What else should we know about what you do?
I am a musician. A music producer.

What would you say has been one of your most important lessons?
In one of and Arshad’s first-ever sessions, he told me to trust the process. I needed to hear that at the time. It allowed me to open up and stay open to what comes with the journey and just life in general. 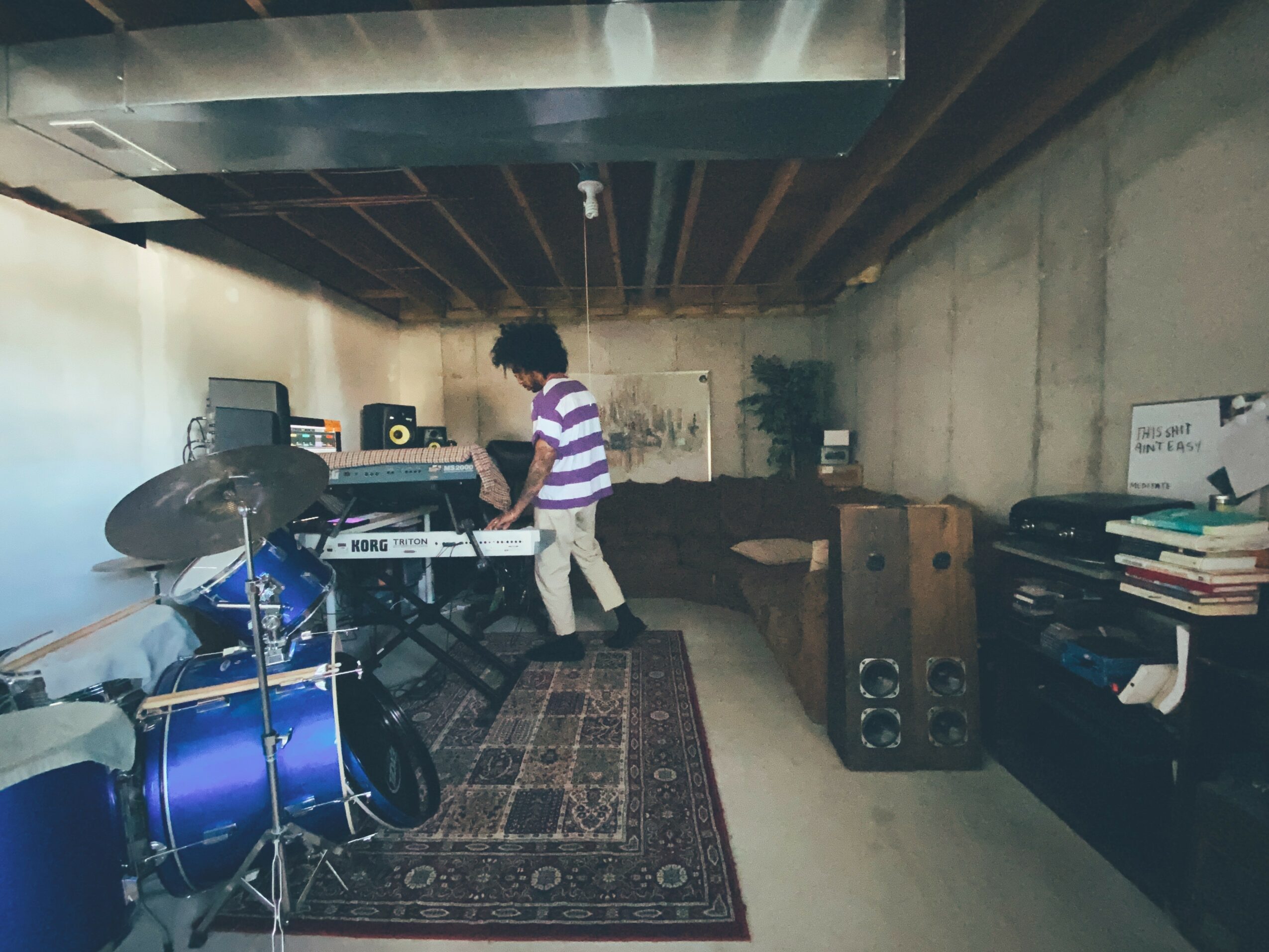 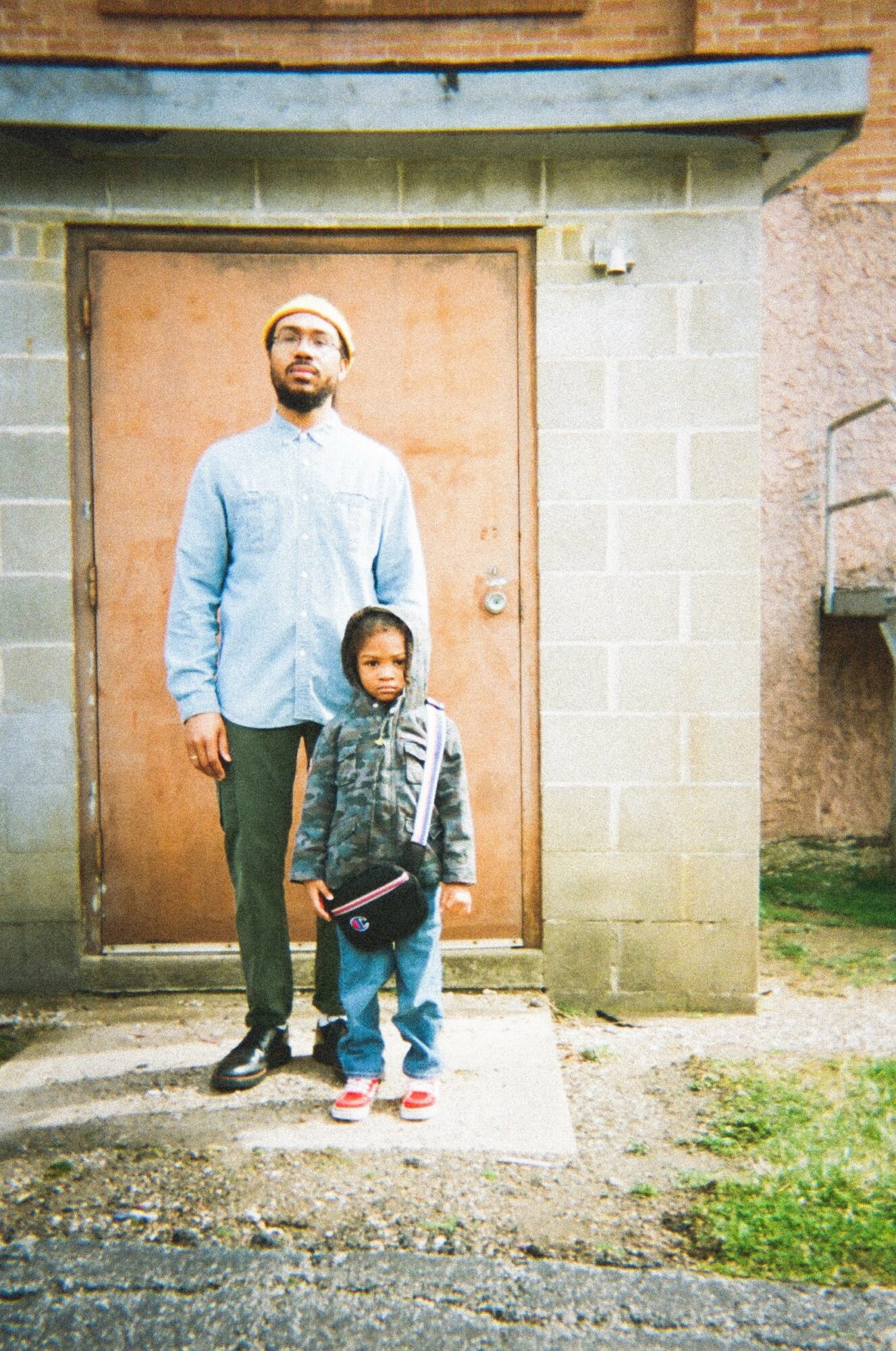 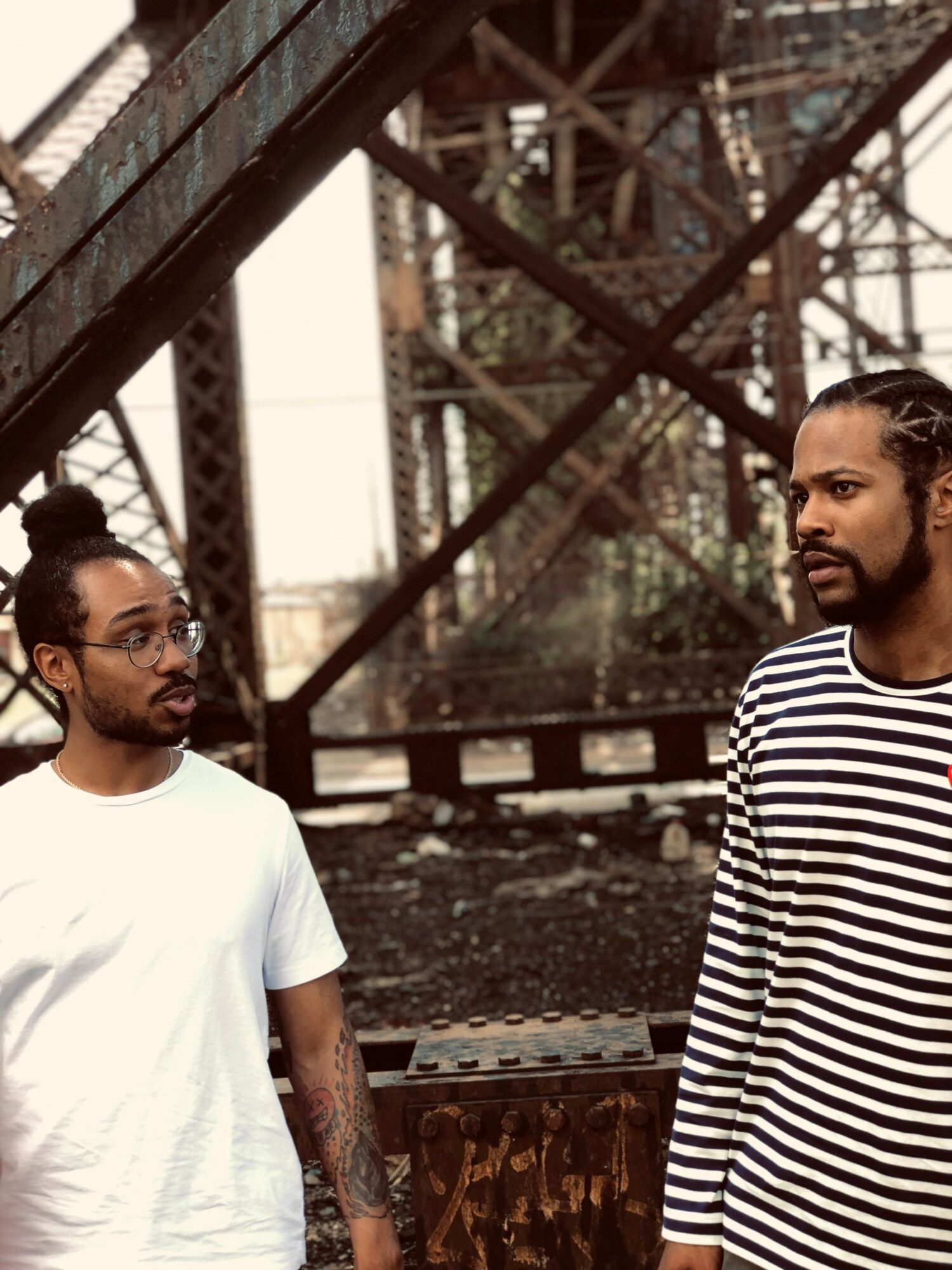 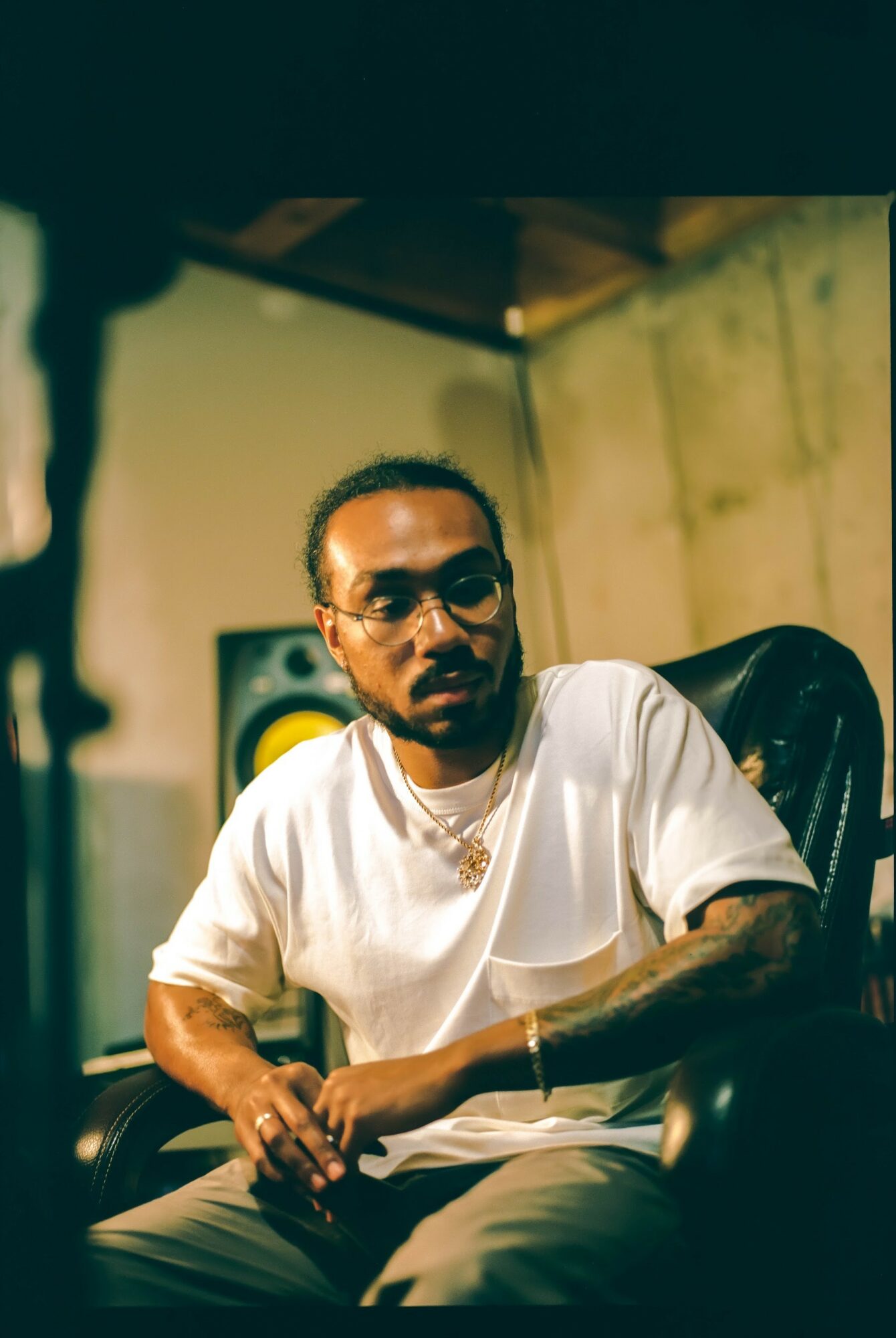 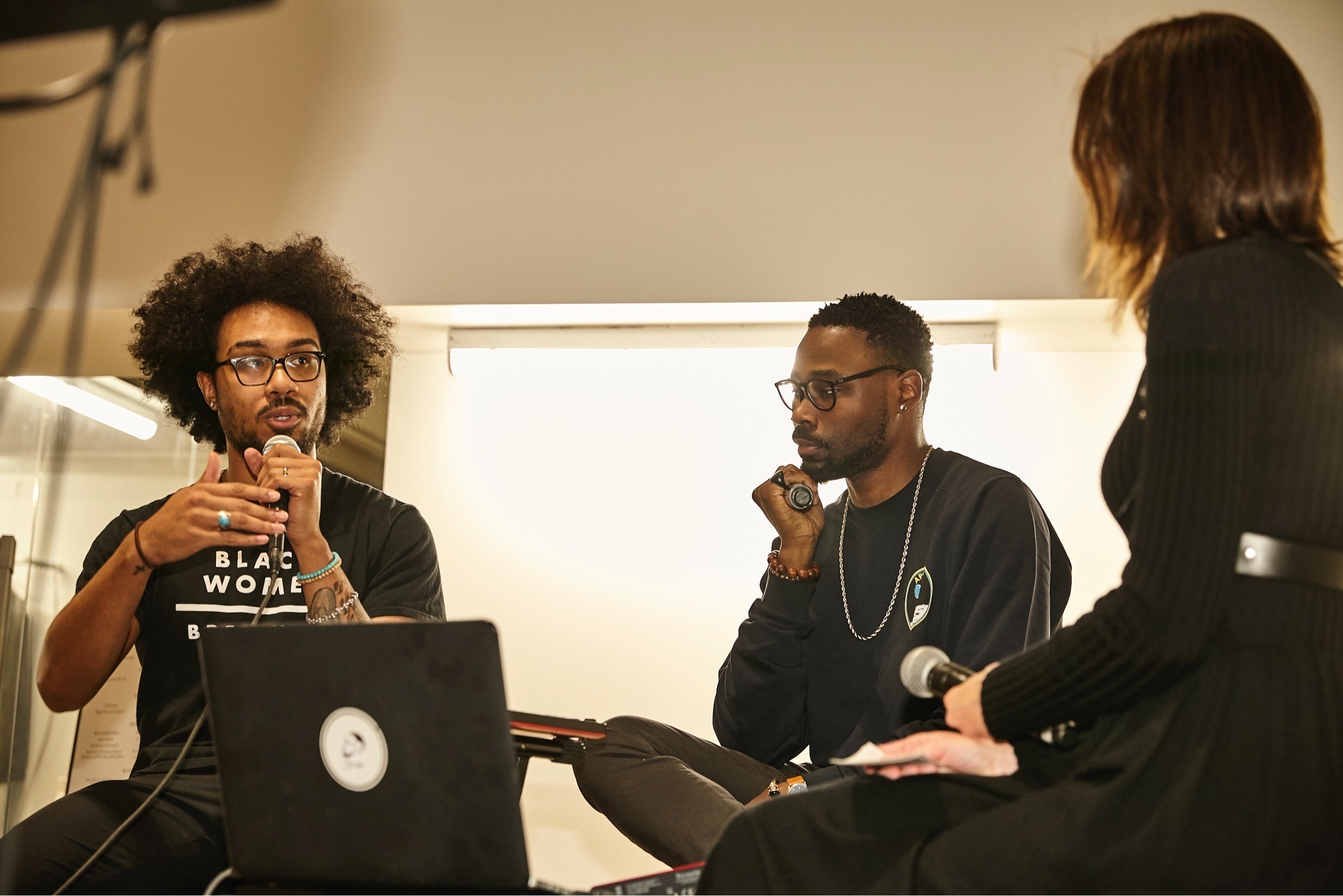 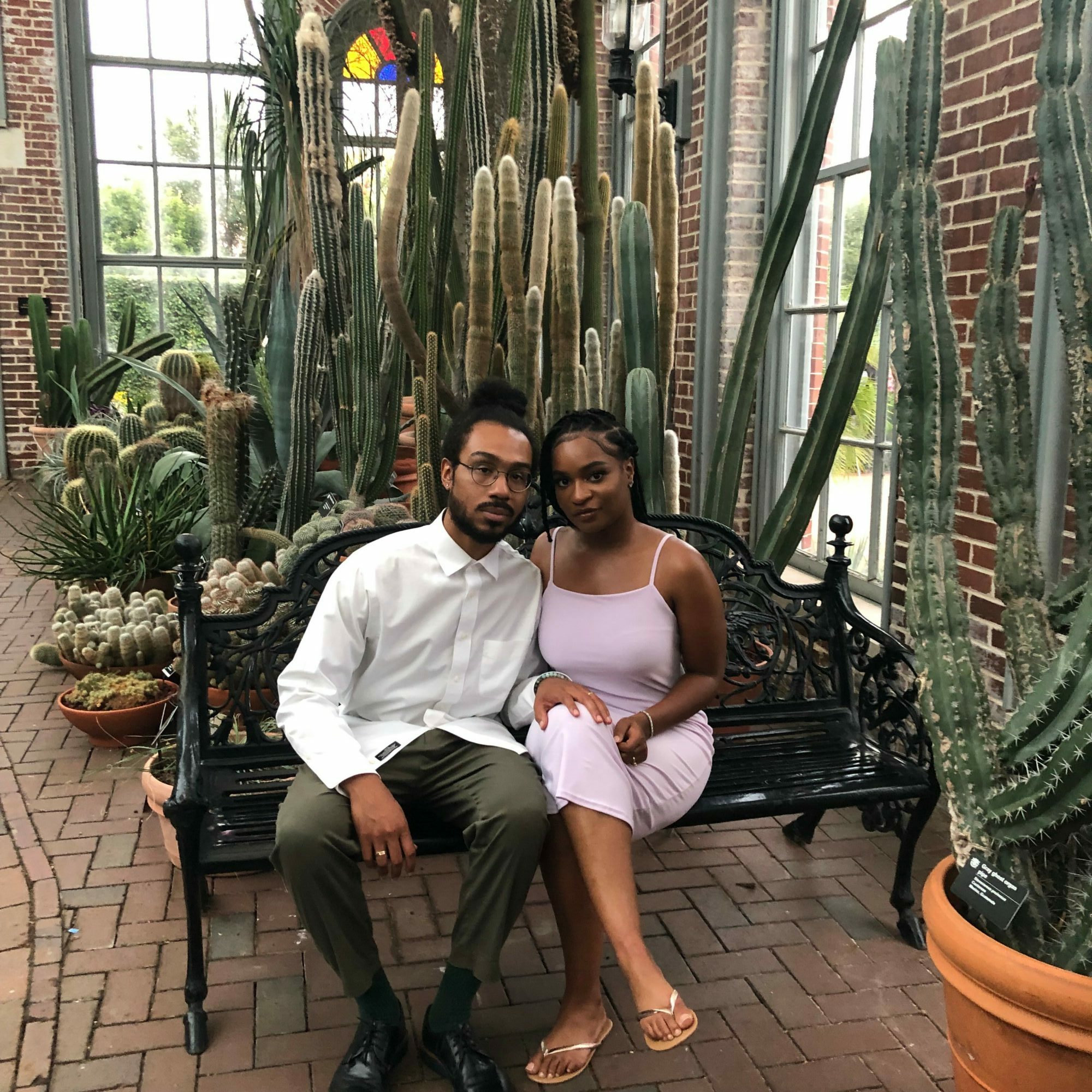 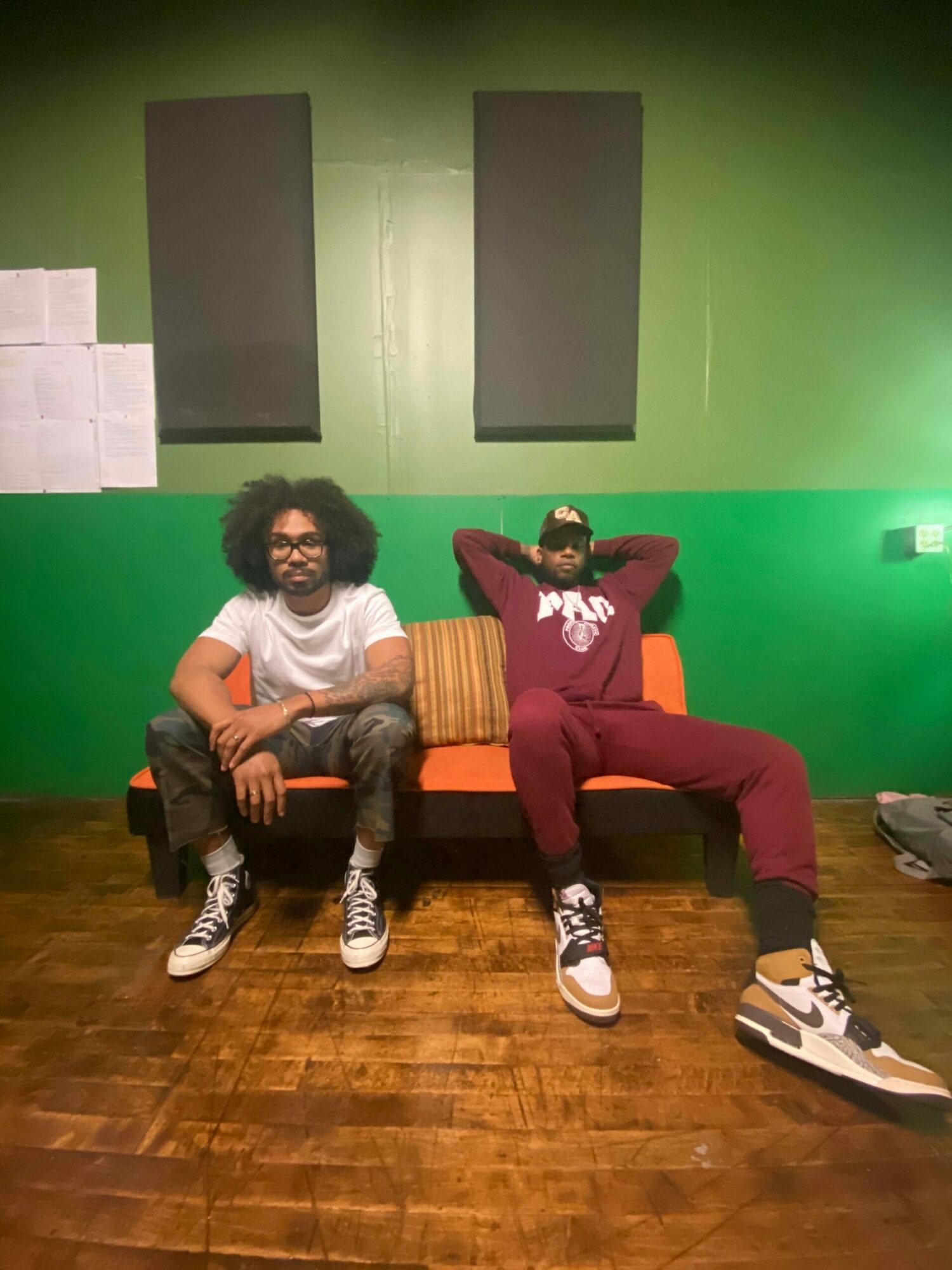 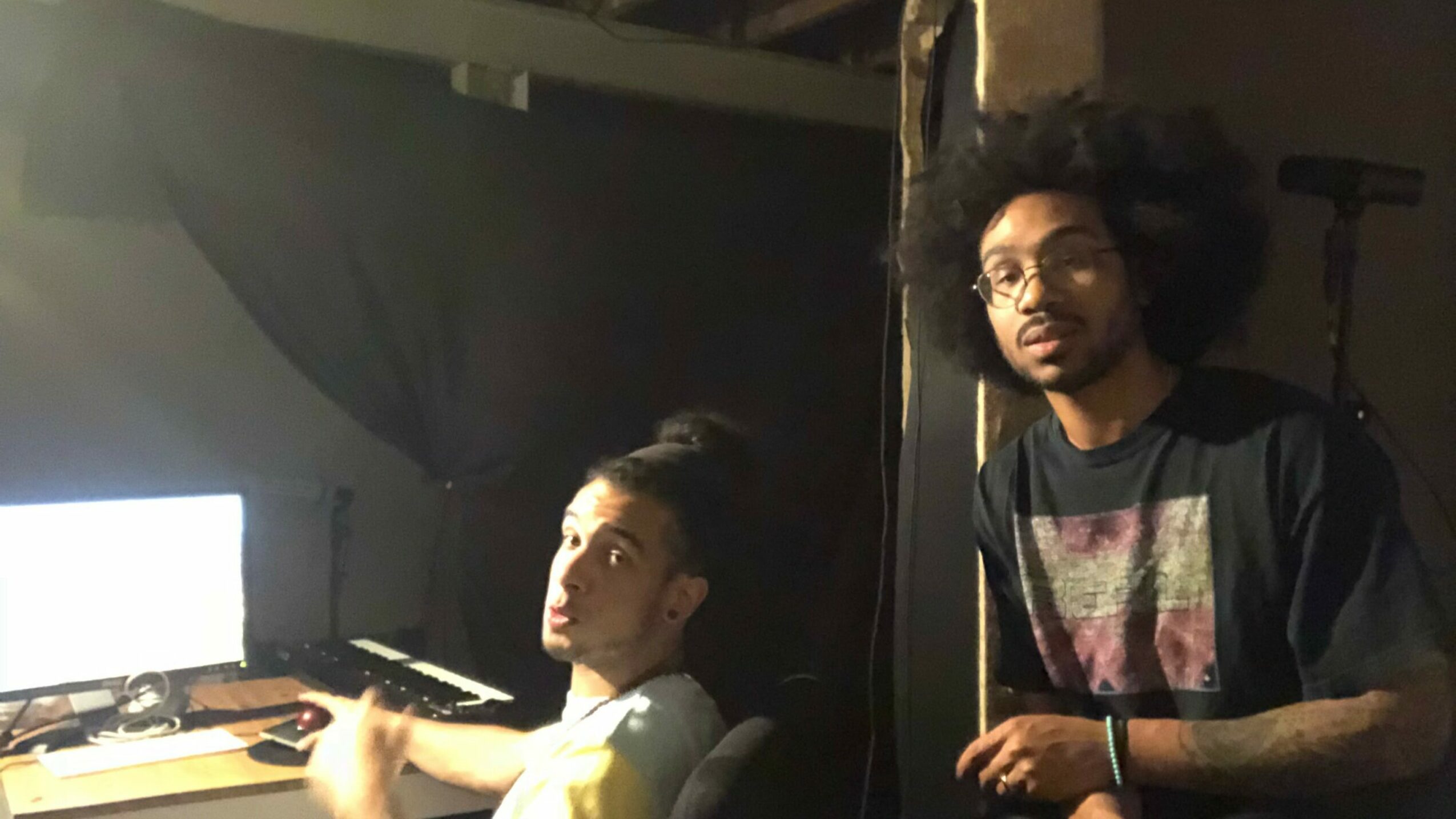