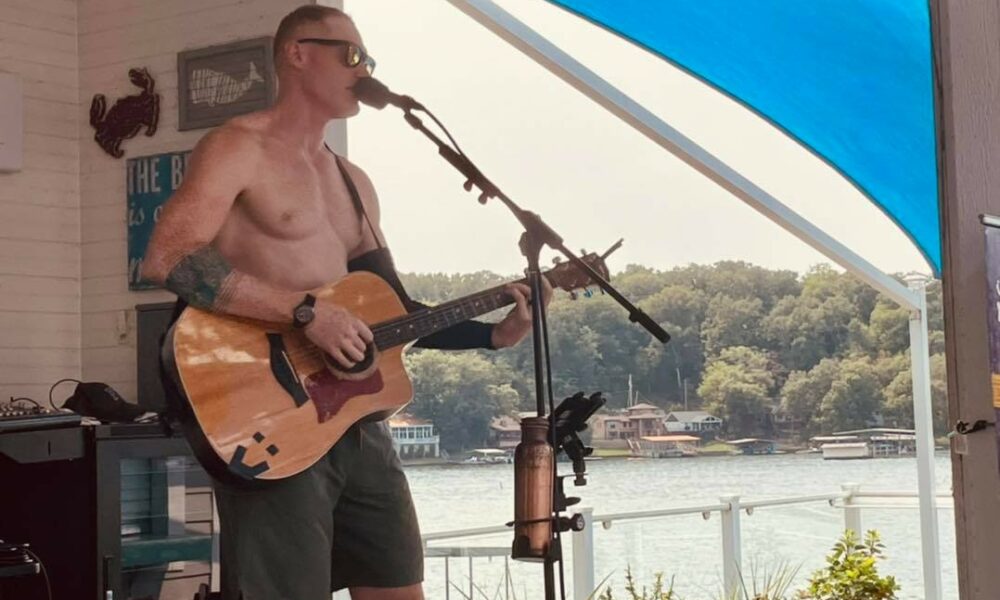 Today we’d like to introduce you to Steven Moore.

Hi Steven, it’s an honor to have you on the platform. Thanks for taking the time to share your story with us – to start, maybe you can share some of your backstories with our readers.
I’ve spent the last decade building a career as a singer, and in the spring of 2020 quit my part-time job to pursue music full time. In September 2020, I got married and found out we were expecting our second son in December. In early Jan 21, I got strep and wasn’t getting better after the antibiotics. Throughout several hospital visits, blood tests, and a bout with covid, a bone marrow biopsy finally confirmed that I had aml. I spent a month in the hospital going thru induction chemotherapy. I declined the follow-up chemo, concerned for my health and quality of life afterward. I’d always been fit and began trying to regain the strength and fitness ravaged by chemo after that. Within 6 weeks of being out, I felt good enough to work again. Our son, Jude, was born on July 29, and it felt like life may be complete again. Then in Jan of 2022, a routine check-up revealed I had relapsed, and I would need a much higher dose of chemo, along with a newer drug approved for aml. I was given over 20x as much chemo and spent 35 days in the hospital recovering. This time, I decided to take the consolidation chemo: I have kids to raise after my next round in march (the 1st of 3 rounds of “consolidation”). I became very ill and had to be taken by ambulance to the hospital. A severe reaction to the chemo coupled with several infections sparked another 36-day stint in the hospital, this time near death, and unable to get out of bed for 30 days. When I finally felt good enough to get out of bed, I was unable because my muscles had atrophied, and I had lost 50lb. I eventually got to the bathroom with a walker and was released a week later. This time was much more devastating, and recovery was much longer and harder. In the 3 months since my release, I have regained 40lb by going to the gym. I’m still not fully recovered, but I have started playing music again and am getting better every day to make sure my kids have their father.

Can you talk to us about the challenges and lessons you’ve learned along the way? Would you say it’s been easy or smooth in retrospect?
I was relearning to walk and regaining the strength to walk upstairs. I tried to jog 2 weeks after release and was so weak my leg buckled, and I fell, causing a type 2 Rockwood injury to my shoulder. A month later, I broke a big toe. Constant cold/tingling in the feet from chemo-related neuropathy. The constant fear of relapse. Divorce. Fatigue, especially being a full-time parent.

Thanks for sharing that. So, maybe next you can tell us a bit more about your work?
I’m a singer and producer. I play a large variety of cover songs arranged for acoustic guitar as well as release original music. I’ve released 2 albums so far and 3 singles from my upcoming 3rd album. The single rise today was written in the hospital and talked about the experiences and life lessons learned during that period of struggling with chemo. I’m proud that I have remained active in both live performances and producing new original material throughout remission, recovery, and relapse.

Any big plans?
Professionally, I plan to continue growing my business by expanding the venues I play throughout Missouri, growing my internet presence for my original music and social media, releasing new albums, and producing other artists. My first goal is to stay in remission and be a great dad to my sons. 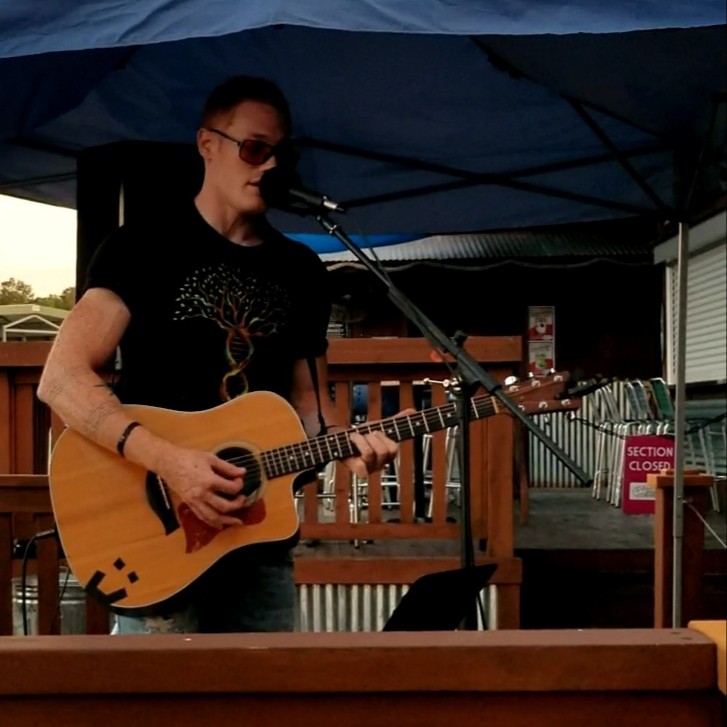 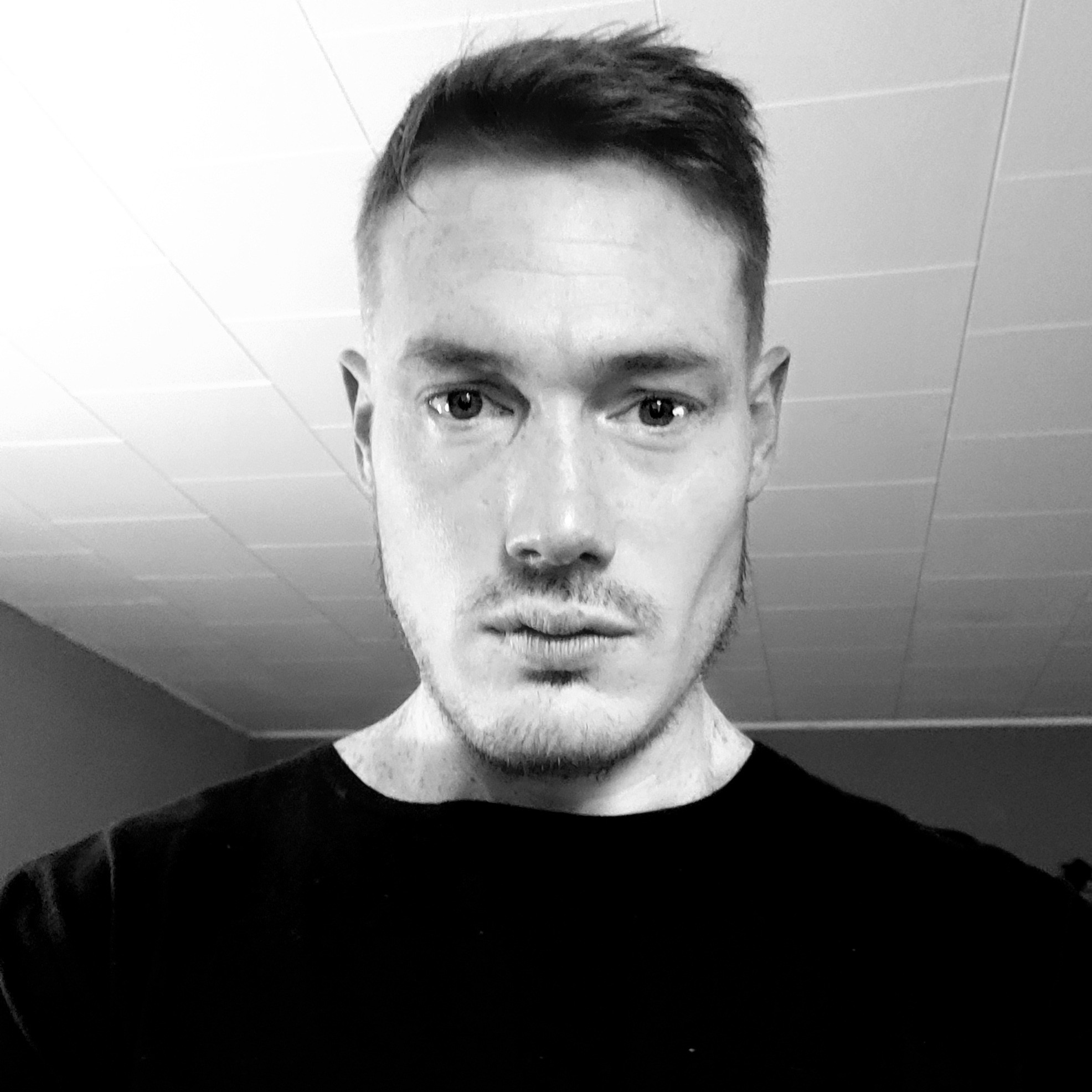 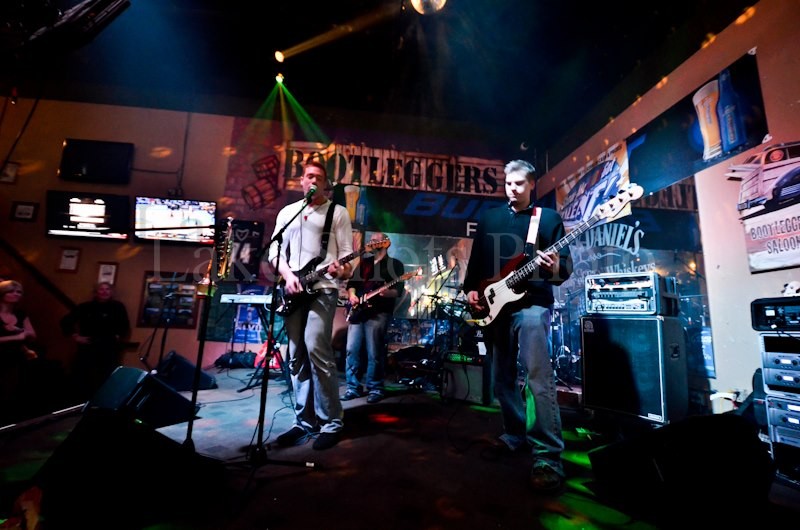 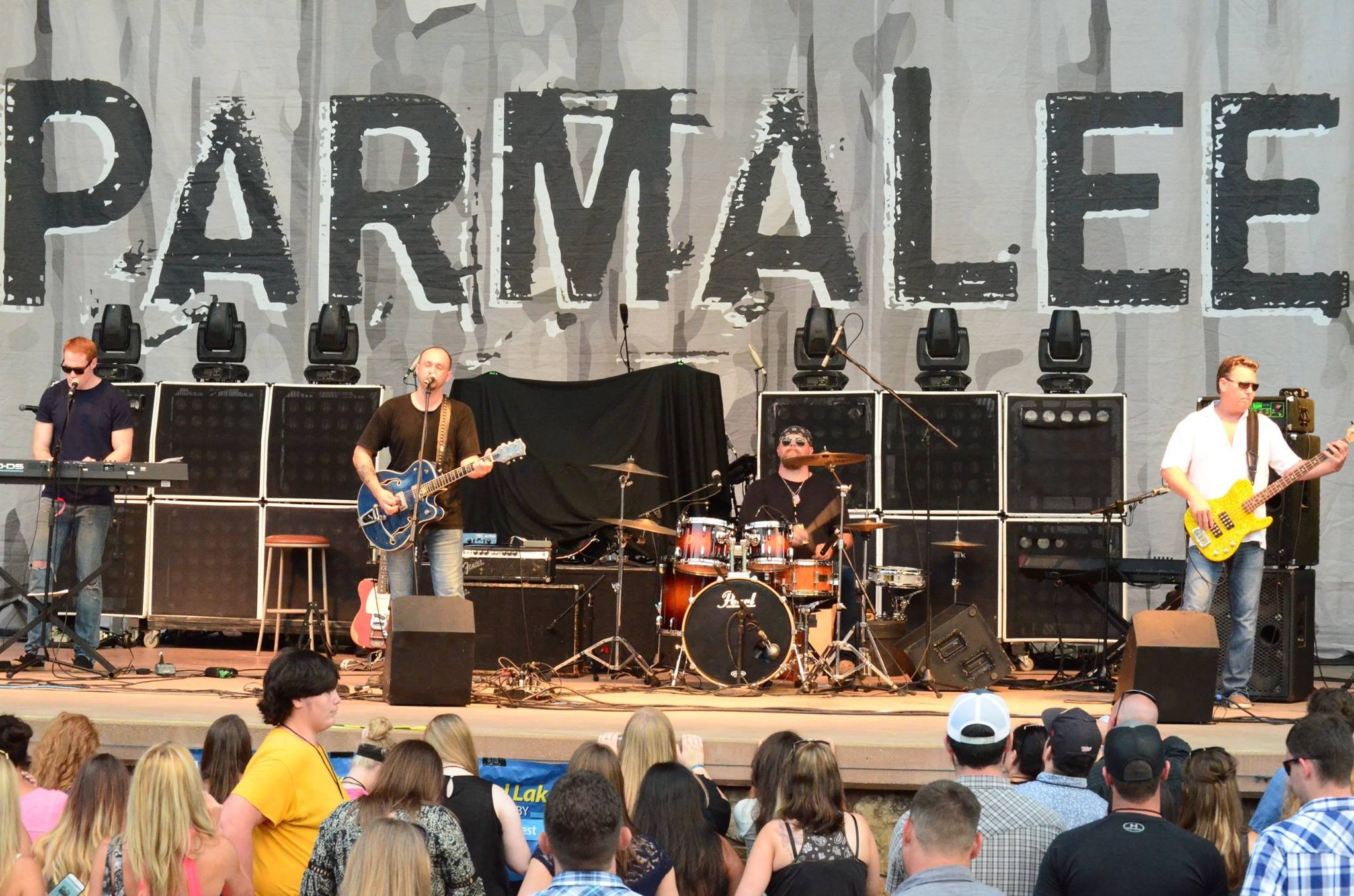 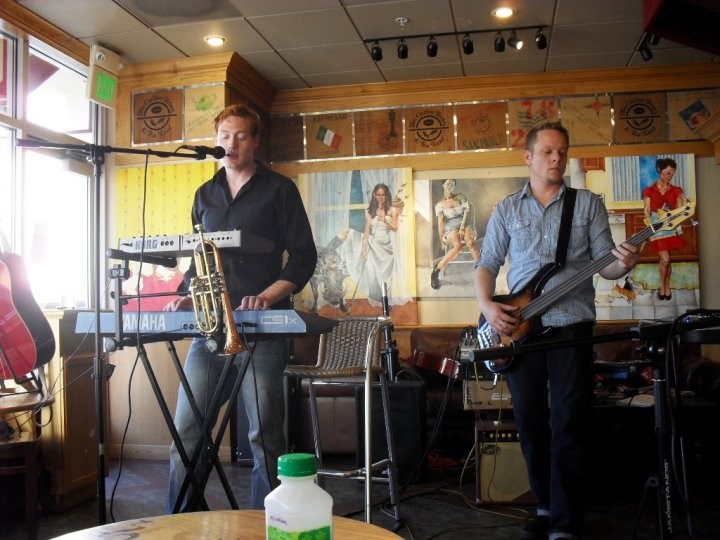 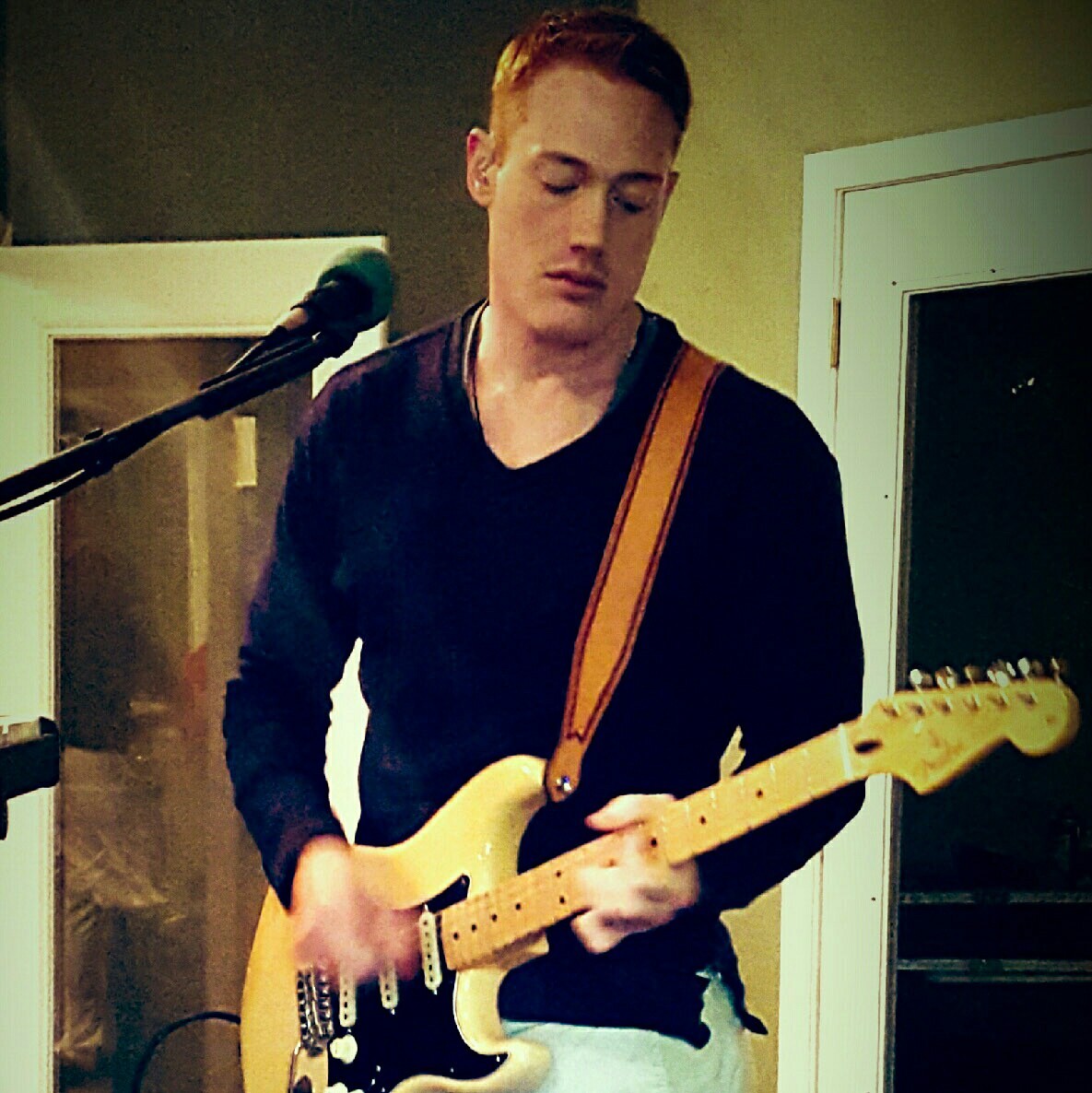