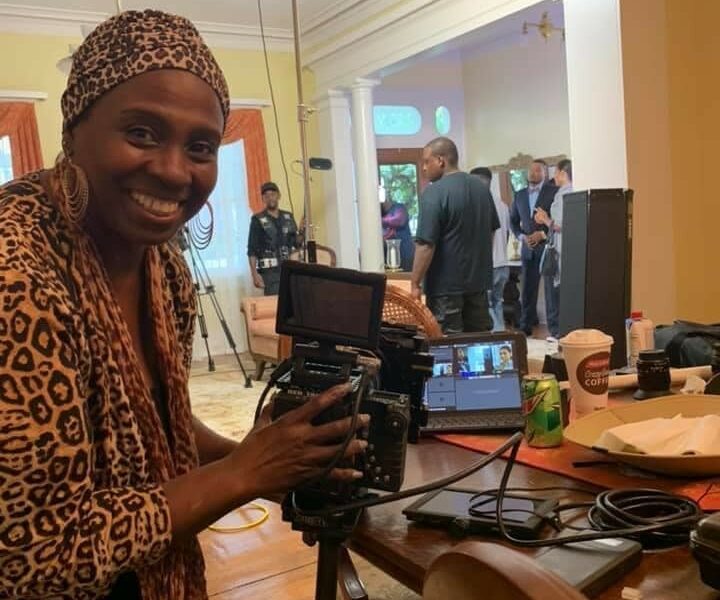 Today we’d like to introduce you to Monica R. Butler. They and their team share their story with us below:

Monica R. Butler’s history with gospel music runs so deep. Butler’s turning point in life, in which both of her passions connected under one roof, was when she was a young girl. At sixteen, Butler had a featured cameo appearance in the 1982 gospel documentary film, Say Amen, Somebody. The documentary spends the most time looking into the considerable contributions of Thomas A. Dorsey, the father of gospel music, and his popular associate, legendary singer Willie Mae Ford Smith. Butler association with the film was due to her mother, Jacqueline Butler, who sang in The Interfaith Choir Of St. Louis with national recording gospel artists the O’Neal Twins.

A graduate of the Navy ROTC Academy in Missouri, she furthered her education with a Navy ROTC Scholarship to Southern University in Louisiana. While away in Baton Rouge, gospel music became more extensive for her when she got her start-up in the radio industry and earned her FCC license while being a student at Southern University. In her newly adopted city of Baton Rouge is when her passion for creating quality entertainment resulted in the establishment of The Butler Group and The Echelon Center. Butler worked in every genre of entertainment being a producer, manager, event planner, mentor, and rainmaker – radio, music concert tours, plays, movies, and television productions, ultimately helping to establish Louisiana as part of the country’s thriving “Hollywood South.”

A core belief of The Butler Group is the responsibility to educate, help, uplift, and inspire the lives of others, especially young people. Butler had partnered with the Inspired Lives Foundation, a non-profit 501(c)3 tax-exempt public charity, in 2006. In partnership with Inspired Lives Foundation, in 2022, she completed a successful summer preparing the next generation of young creatives with their youth program, Film Camp USA, where they showcased their student-made film at the University of Missouri-St. Louis Blanche M. Touhill Performing Arts Center.

Butler produced shows for the BET Network working with Bobby Jones Gospel and Tyler Perry stage play productions. She served as a Producer at The Word Television Network, has worked on many notable films, such as Jurassic World and John Wick, and has produced projects through her company, The Butler Group.

Butler serves on the Board of Directors of Missouri Motion Media Association (MOMMA) and St. Louis Filmworks and is a proud member of IATSE 493 Studio Mechanics. She was a recipient of the 95.5 The Lou Phenomenal Woman Award, a member of the Gospel Music Workshop of America, serves as an officer of the Gospel Industry Network, and is a Producer of the International Gospel Music Summit.

Because of her longtime passion for gospel music, Ms. Butler has taken on a creatively honorable endeavor by being one of the visionary founders of the soon-to-be Gospel Music Hall of Fame – Missouri. Recently, The Butler Group, partnered with notable architecture developer Steve Smith, CEO of The Lawrence Group and New + Found to redevelop the former Second Baptist Church on Kingshighway into a 40,000+ square foot museum, education, cultural, and performing arts center in heart of the Central West End Holy Corners historic district.

I’m sure you wouldn’t say it’s been obstacle free, but so far would you say the journey has been a fairly smooth road?
Of course, it hasn’t been a smooth road, but I’ve been faithful and diligent throughout the journey. I believe and know that prayer works because a lot of my life experience came from someone or me praying for the opportunity to present itself, which it did when I put in the hard work to get things done.

One of the challenges I face right now is funding. All the many projects and entities I manage; require funds to push any project to the next level. I’m thankful to be able to register my business with the state as a minority business/woman minority business enterprise (MBE/WMBE). It helps other business partners with me to go after particular grants or funding sources that wouldn’t be available to them, but it still doesn’t make it easy when going after more funding.

My biggest fight is trying to help get film tax credits to pass for the state of Missouri. When states like Illinois, Georgia, and Louisiana provide tax credit incentives for film productions to produce movies. The more Missouri misses out on this opportunity, the upcoming filmmakers and artists will continue to leave this state to find film jobs elsewhere because there are not a lot of big Hollywood productions that come to film in Missouri. I want to change that outcome to push more tourism and film opportunities to our beautiful state.

I am equally as passionate about building infrastructure for our annual summer youth program, Film Camp USA, which teaches children from 8-18 years old how to make movies and to become a master of their own stories. The most common challenge with this community program is locking in funding to cover the cost for all campers to engage in this program for free.

Thanks for sharing that. So, maybe next you can tell us a bit more about your business?
The Butler Group, based in St. Louis, MO, is a full-service multimedia production and entertainment services company registered as Minority (MBE) and Woman (WBE) owned business enterprise.

The Butler Group’s team has produced feature-length, miniseries, and documentary films, and develops corporate communication campaigns, multimedia educational videos, and learning modules while supporting new artistry through music videos. They operate with purpose and maximize resources to fit budgetary constraints preparing projects for their final delivery across all distribution platforms.

The organization also offers production job training as part of its corporate social responsibility initiative for developing skill sets for residents. The Butler Group advocates for the community by teaching transferable life skills within the community, and teaching the different career paths available in the dynamic fields of multimedia development, messaging, and presentation platforms.

The Butler Group’s mission is to change the production landscape of St. Louis and the Midwest by creating world-class media, growing an ever-improving talent pool of film and production professionals, building a variety of new production facilities, being a resource for creatives in need of funding for their projects, and revitalizing the region economically by making Missouri the Midwest hub of production.

Can you talk to us about how you think about risk?
Anyone can take a risk, but only a few conquer the obstacles that risks can present. Those who accept the challenge of being a risk-taker; will be able to bear their trials until that risk-taking decision has changed the perspective of their professional, spiritual and social life. What results of that opportunity all depend on the seeds you started to plant in the earlier stages and if there was diligent care. Risk-takers can not be afraid of the word no. We strive to live out the faith that drives our dreams or passions.

My faith leads me to believe that you will not be given a vision without proper provision, so the firey ideas and projects I have to help propel the community forward tend to fall into place. I never try to doubt myself, but I will not say that taking all those risks is not overwhelming sometimes. My visions have little to do about me and are more about helping the next person or the community.

What has helped me the most is having a lot of faith and prayer. It helped me do my job the most effectively by being a positive team player and productive worker who doesn’t let the grass grow under her feet. For example, I took no time waiting on the decision on what to do with the old second baptist church when I heard of the plans to turn that historic church into a brewery, which did not settle well in my heart. Especially for a church, I remember hearing great local gospel performers and watching my mother perform in that same church growing up. Now, I’m taking the risk to restore the same historic landmark for the next generation to explore and enjoy as I did when I was younger. The journey has not been so smooth, but no risky decision ever starts that way. However, I keep my eyes looking onward to the prize that will be admired and respected by our state and country for the soon-to-be Gospel Music Hall of Fame.

In the end, I believe every risk is worth taking, exploring, and exercising because once you get through it, you will be amazed and proud of yourself for not ever giving up on your vision. 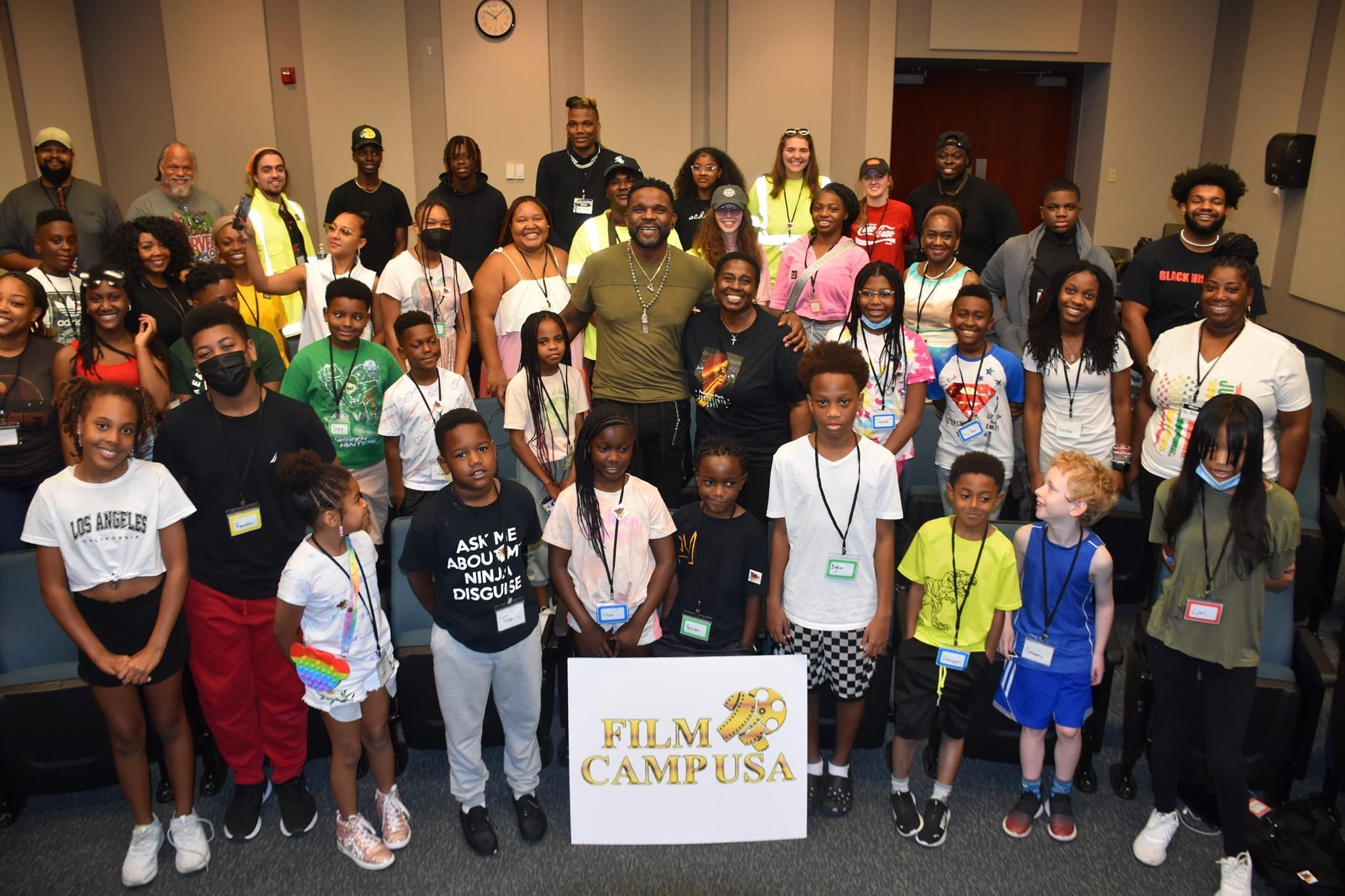 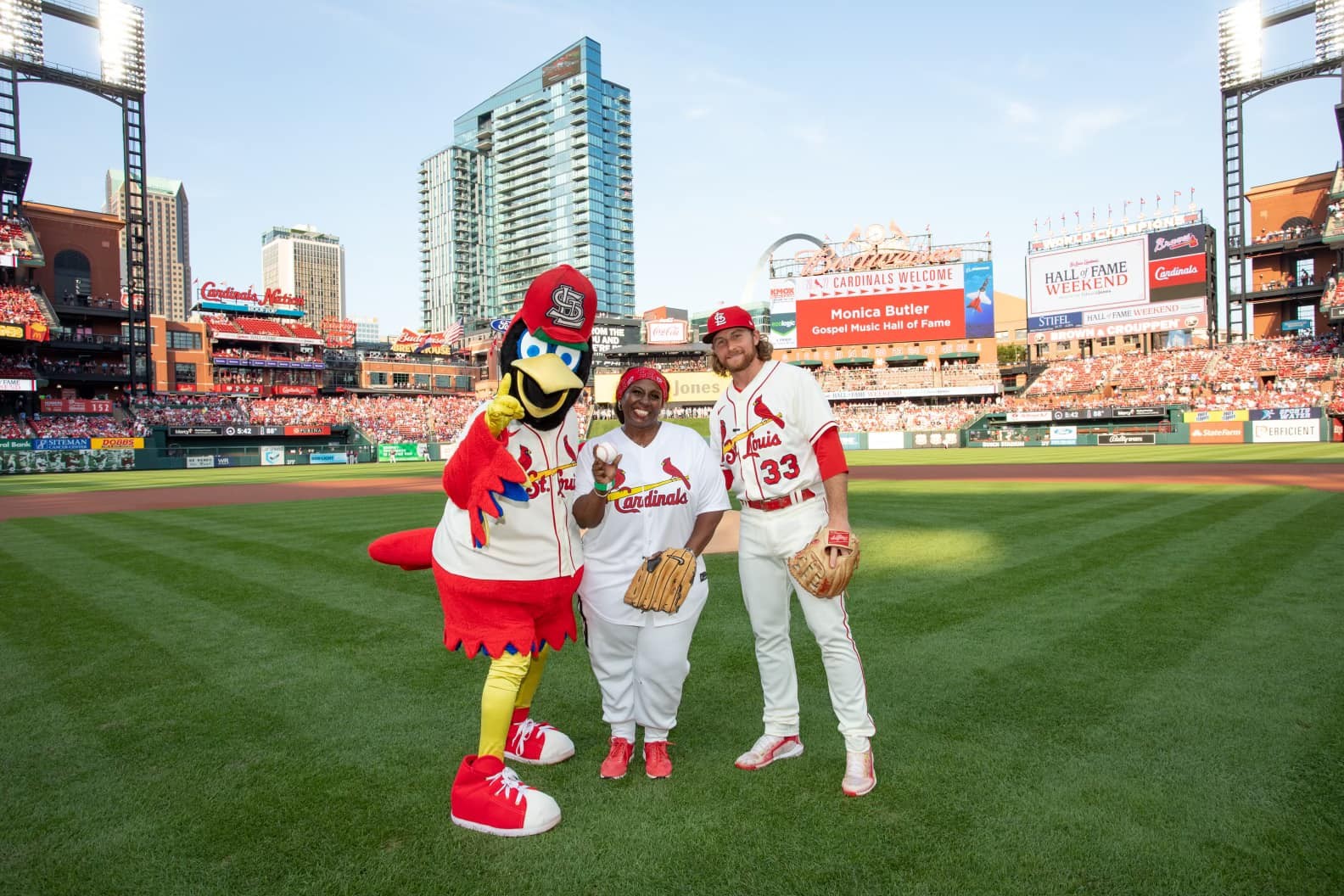 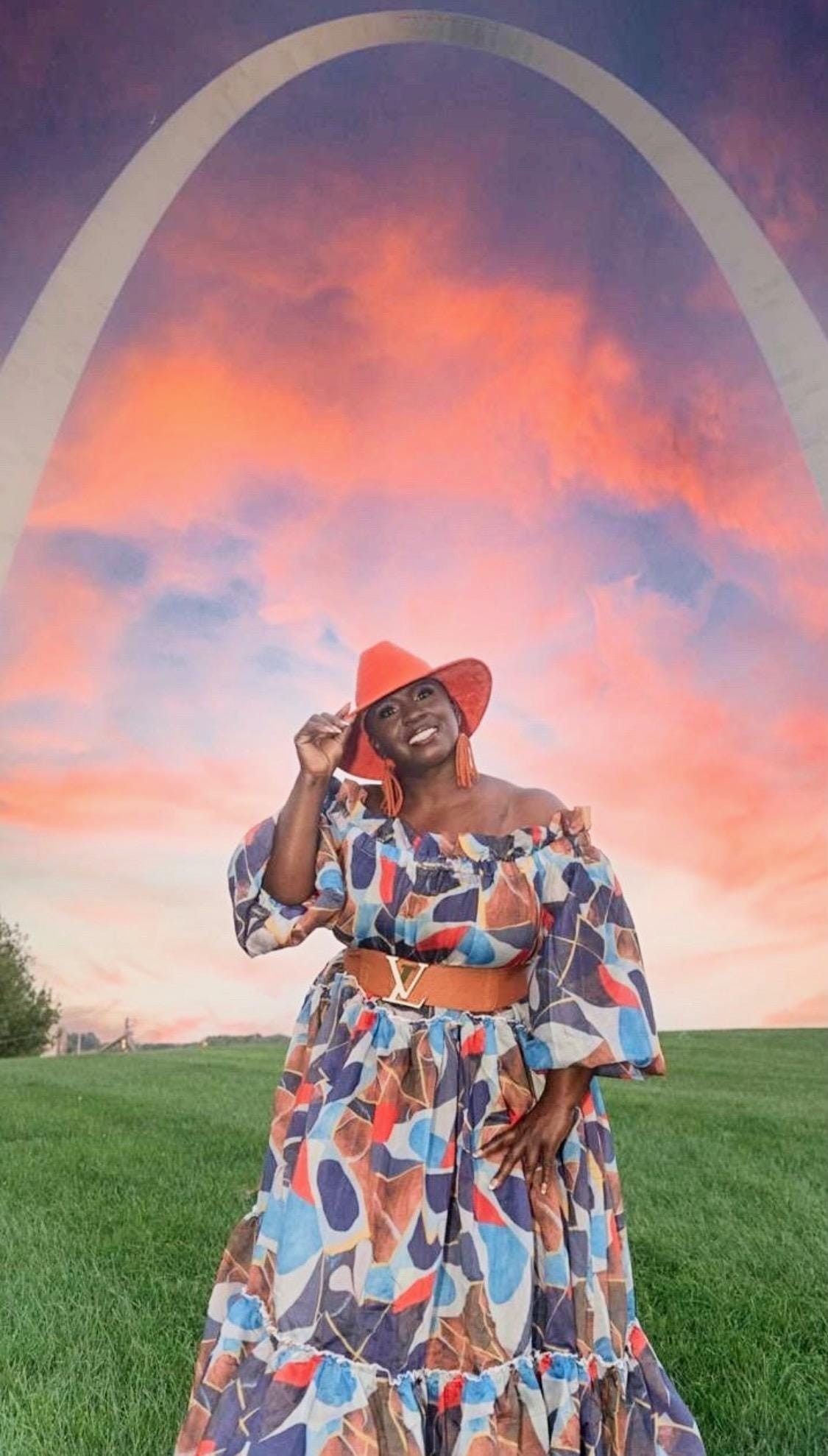 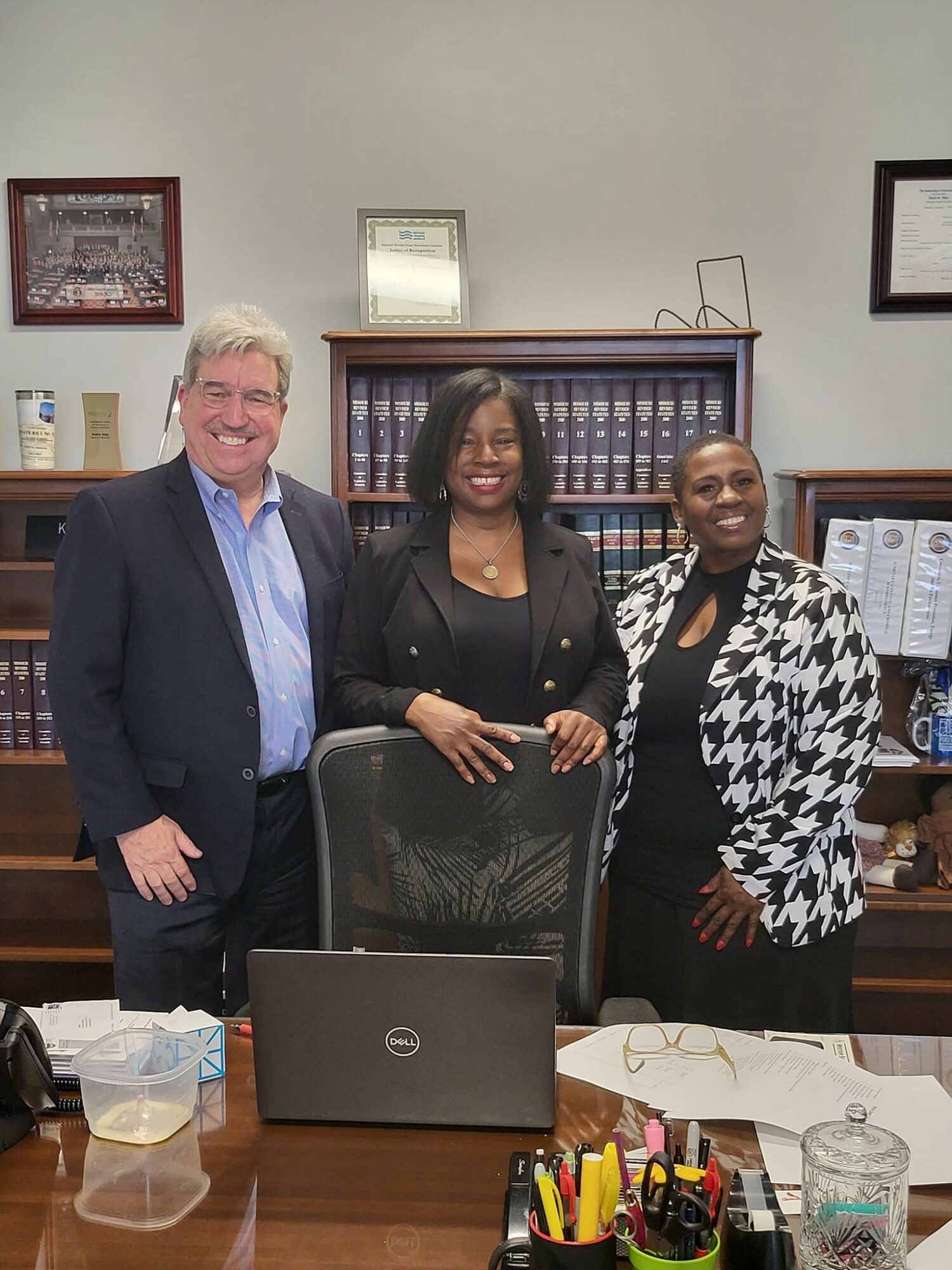 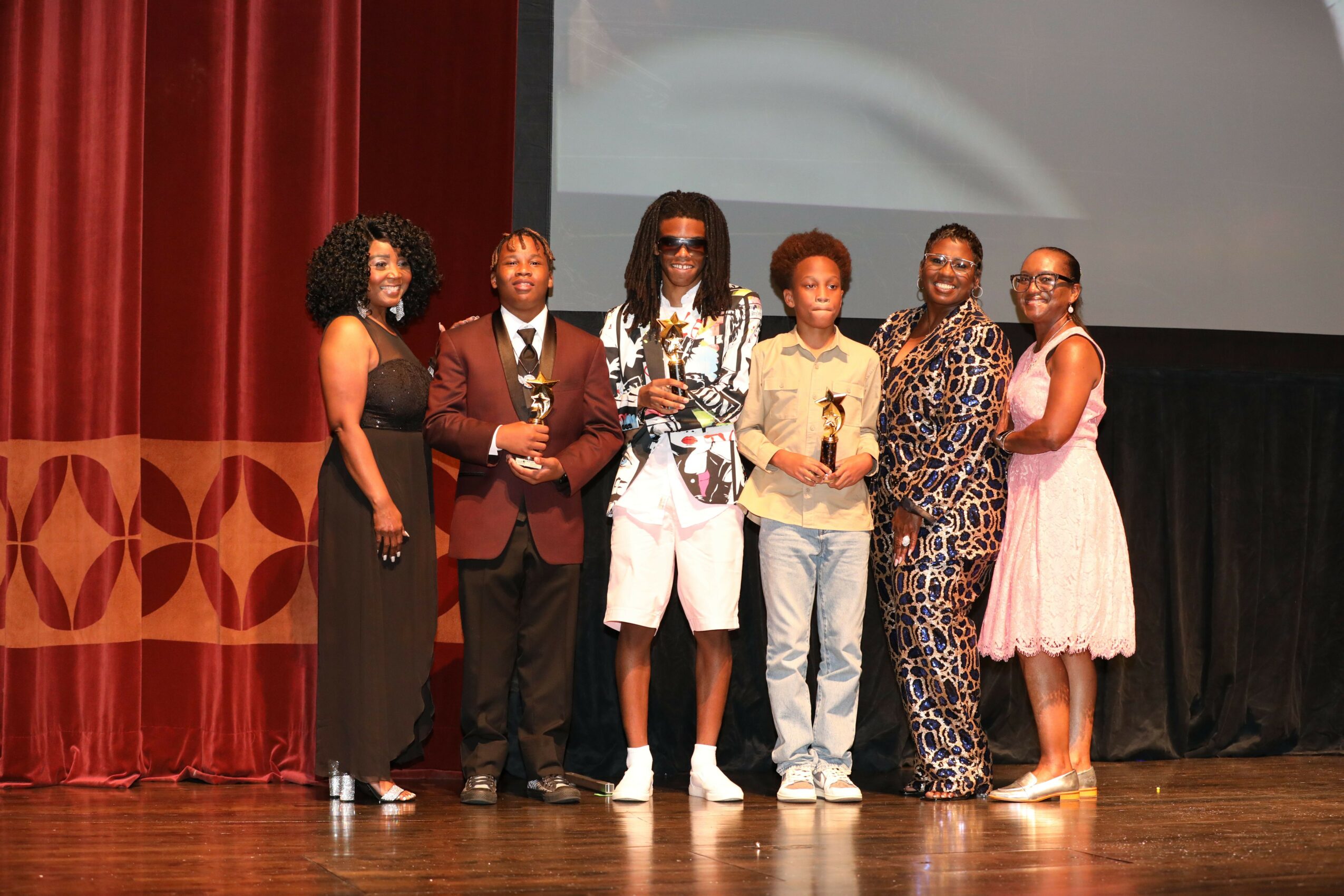 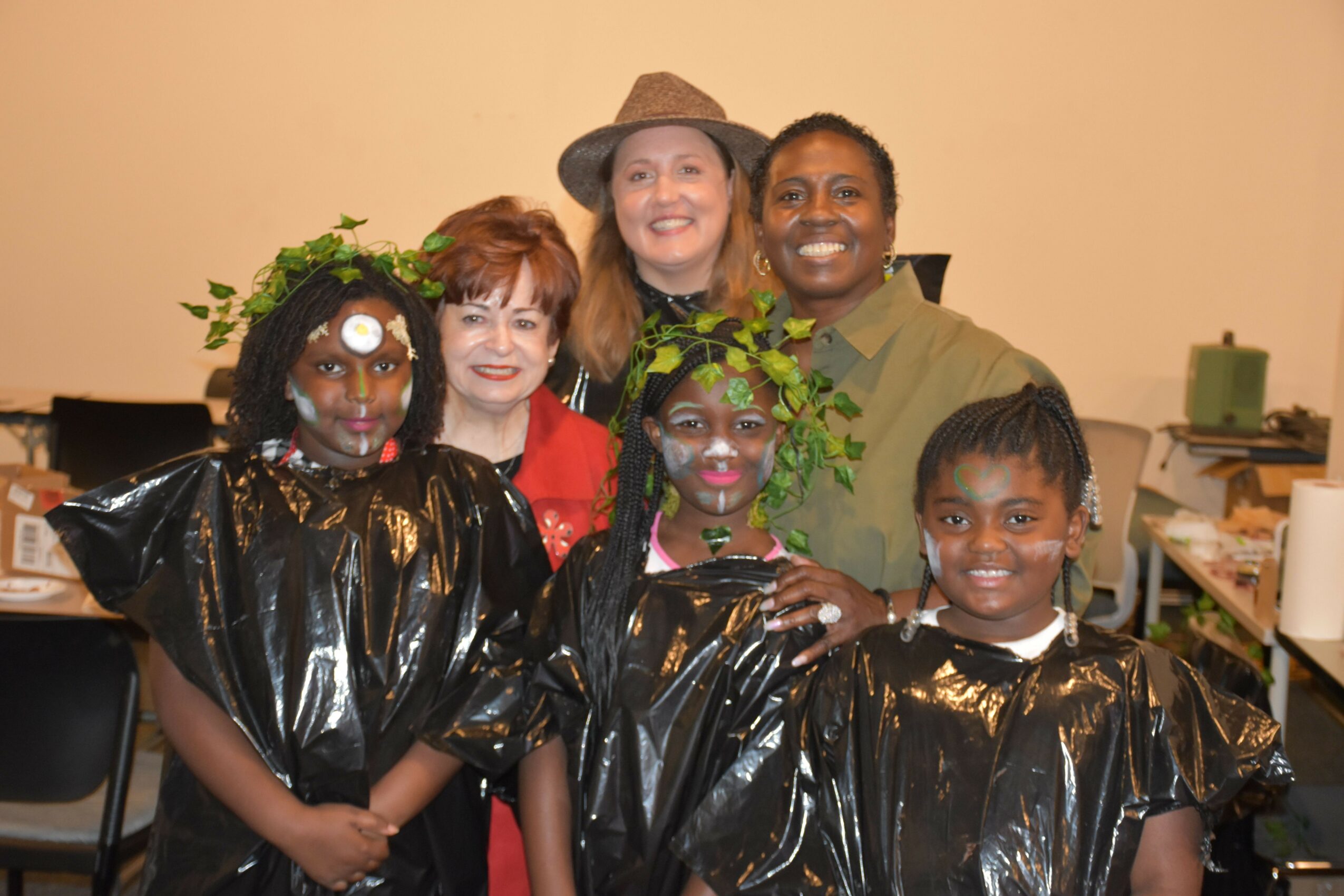 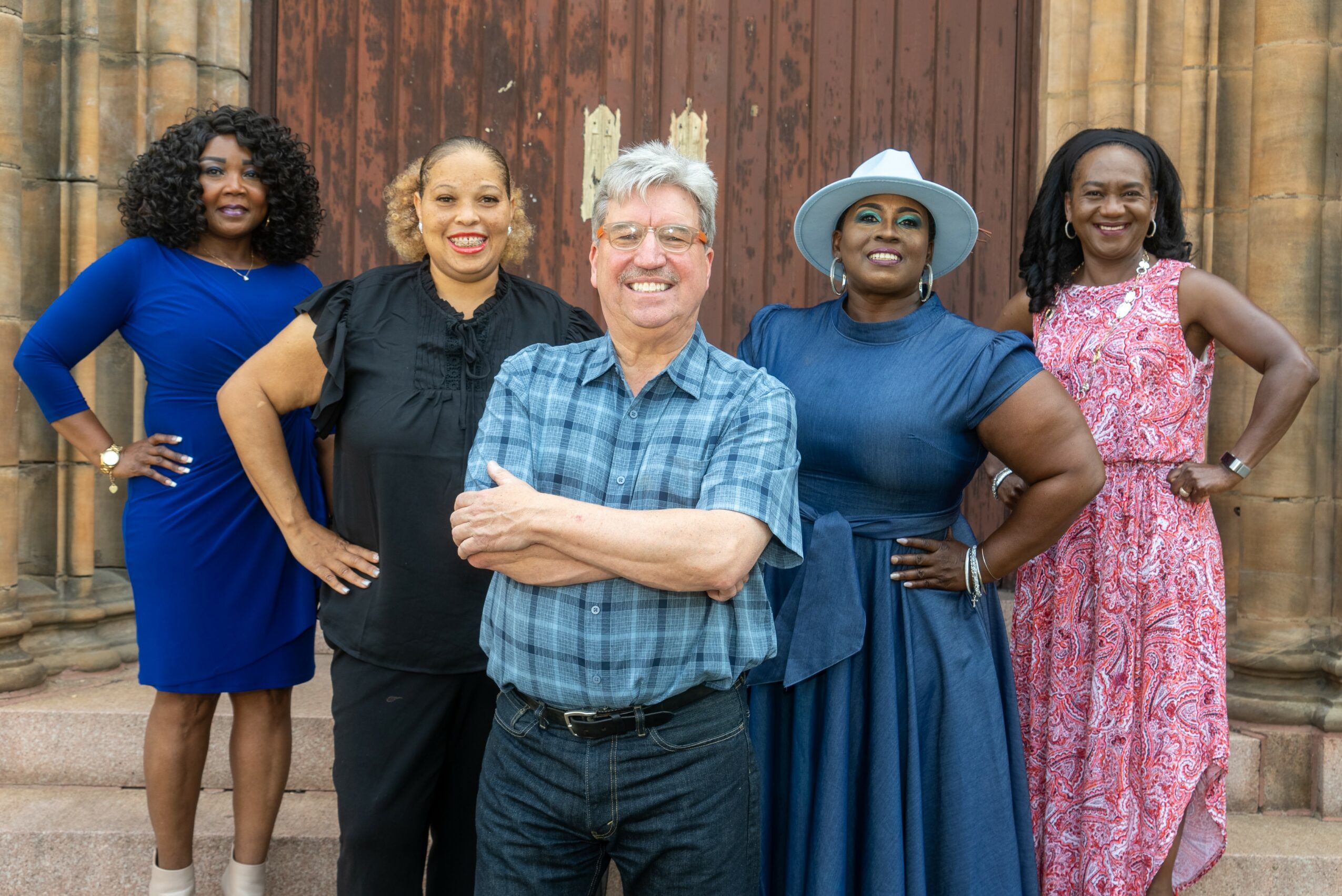 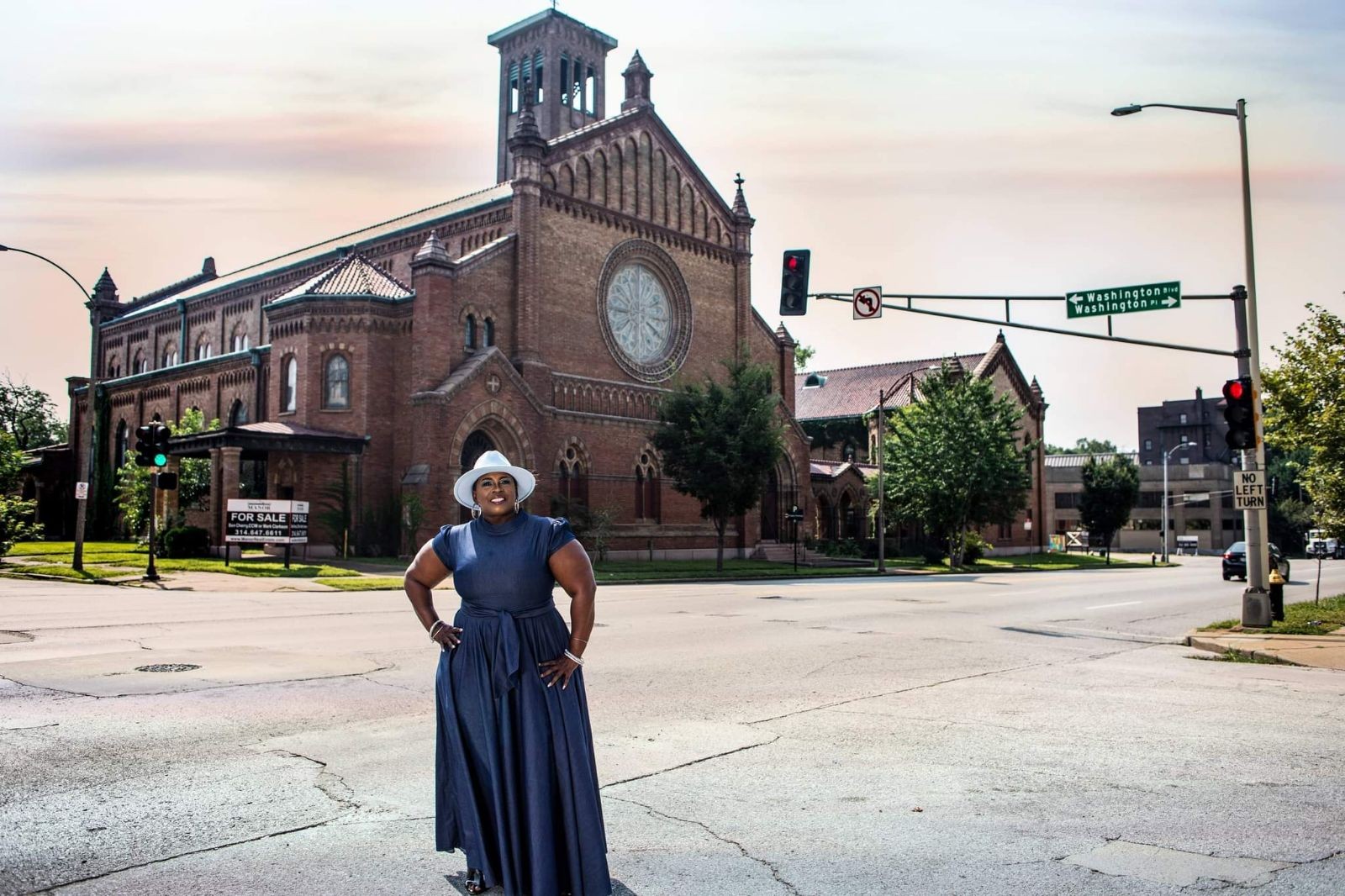