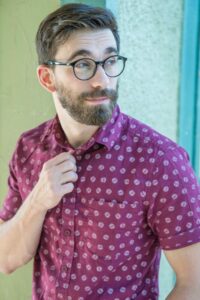 Today we’d like to introduce you to Adam Huber.

Hi Adam, we’d love for you to start by introducing yourself

When I was in 5th grade, my teacher asked my class to do a project on the Civil War. We could give a speech, a presentation, make a movie, or whatever we wanted. When my ears heard, “make a movie”, I knew that was what I was going to do. I was ecstatic. I employed my brother and neighbors to act out the battle of Gettysburg, while my father filmed and my mother played back the cassette! On the tape, my grandfather and I had recorded my narration with battle hymn of the republic playing at the end.

Needless to say, the film was a hit and I got an A, and this started my career as a film director at the age of 11. I acted in plays in middle school and high school, knowing full well that understanding acting would be essential as a film director. In college, I studied film at Webster University, building a large network of other passionate filmmakers that I still work with today.

Following college, I started working on some small budget features, a lot of commercials and a few academy award-nominated films, including “Up in the Air” starring George Clooney. However, the short-form video is where my attention gravitated. I saw so many crappy commercial directors come through town, and I realized that I could do that better, and faster. Unfortunately/fortunately, work slowed due to the recession in 2008 and I was desperate to find something to keep me afloat.

My brother Jake came to me with a video contest YouTube was hosting called Project: Direct where filmmakers had a limited amount of time to submit a film on the platform under a certain set of requirements. Jake, though not a filmmaker, thought we could win, so we took our best shot. Our short film, “A Bunny Thing Happened on the Way to Work”, was a top ten finalist, was viewed in front of a panel of Sundance Film Festival judges, and started our careers in creating commercials. I went on to direct over a dozen commercials for video contests through Poptent.net, winning over 8 and a finalist in a few others. The experience was vital in helping me build a reel all while working with real brands. I got to conceptualize, create, direct and edit spots that I wanted to make, how I wanted to make them. It was a dream.

I took that knowledge to Vat19.com, where I was hired on in 2014 as a Producer/Director. I had wanted to work there for years prior, and it was a dream to finally get the chance to work for a place so fun. The Vat19 YouTube channel was just under 1 million when I started, and as of today, has reached over 8 million in subscribers and 7 billion views, making it the 2nd largest branded YouTube channel in the world next to Lego. At Vat19, I got to make some ridiculous content (over a 1,000 commercials) and within the last year as the social media manager, I helped to take the TikTok channel from 700,000 to over 1.8 million followers and grow the Vat19 Shorts Channel to over a half-million subs in just a few months.

After 7 years of hard work, I am moving on from Vat19 to pursue my dream of entrepreneurship with my brother. We are essentially getting our old production company, HuberBrotherFilms, back together again and will be creating killer content for television and social media. I am also dedicating more time to my own personal YouTube channel, AdamHuberYoutuber, where I’ll be making tutorial videos on how to shoot, direct and edit stunning product commercials as well as comedy commercials. I will also be spending more time pursuing an old passion of mine: photography. I love to shot photos, and will be running around the city doing more work on that front: from headshots and portraits, to food, to architecture, I’ll be making a name for myself as a St. Louis Filmmaker/Photographer.

Alright, so let’s dig a little deeper into the story – has it been an easy path overall and if not, what were the challenges you’ve had to overcome?
Getting work in 2008 was challenging. I was fresh out of school and there was a recession. All of the big Budweiser commercial work was going away, so I had to find a way to earn a living. I turned to video contests because I knew I wanted to be a director. I had to spend a lot of my own money, but I was fortunate that I started winning a few right off the bat, which encouraged me to keep trying, and pursuing my dreams.

Alright, so let’s switch gears a bit and talk business. What should we know about your work?
I have spent the last 7 years directing viral comedy commercials for the 2nd largest branded YouTube channel in the world, Vat19. We are an online gift store, and we make silly videos promoting the products we sell. Here I’ve fine-tuned my craft as a commercial director, having shot and directed over 1,000 spots and grown the channel to over 8 million subscribers with 7 billion views.

I’ve also been pursuing work on the side as a photographer, and for the past two years, I have been shooting portraits, architecture and products around St. Louis. I have recently left Vat19 to start working more with my brother as a commercial DP/Director, while also focusing more on my own YouTube Channel: Adam Huber Youtuber and doing more photography. I am a passionate filmmaker/photographer who works extremely hard to render extraordinary results.

Are there any important lessons you’ve learned that you can share with us?
My most important lesson I’ve learned on my journey is to keep creating, no matter what. When I feel uninspired or exhausted from work, I have to create. This in turn never lets me dwell on something too long and helps to propel me forward. Obsessing about every detail, or getting a shot perfectly framed, the lighting just right, etc. will drain you. The more you can learn to do it, then move on to the next, the faster you grow. So I always remind myself, no matter what, keep creating. 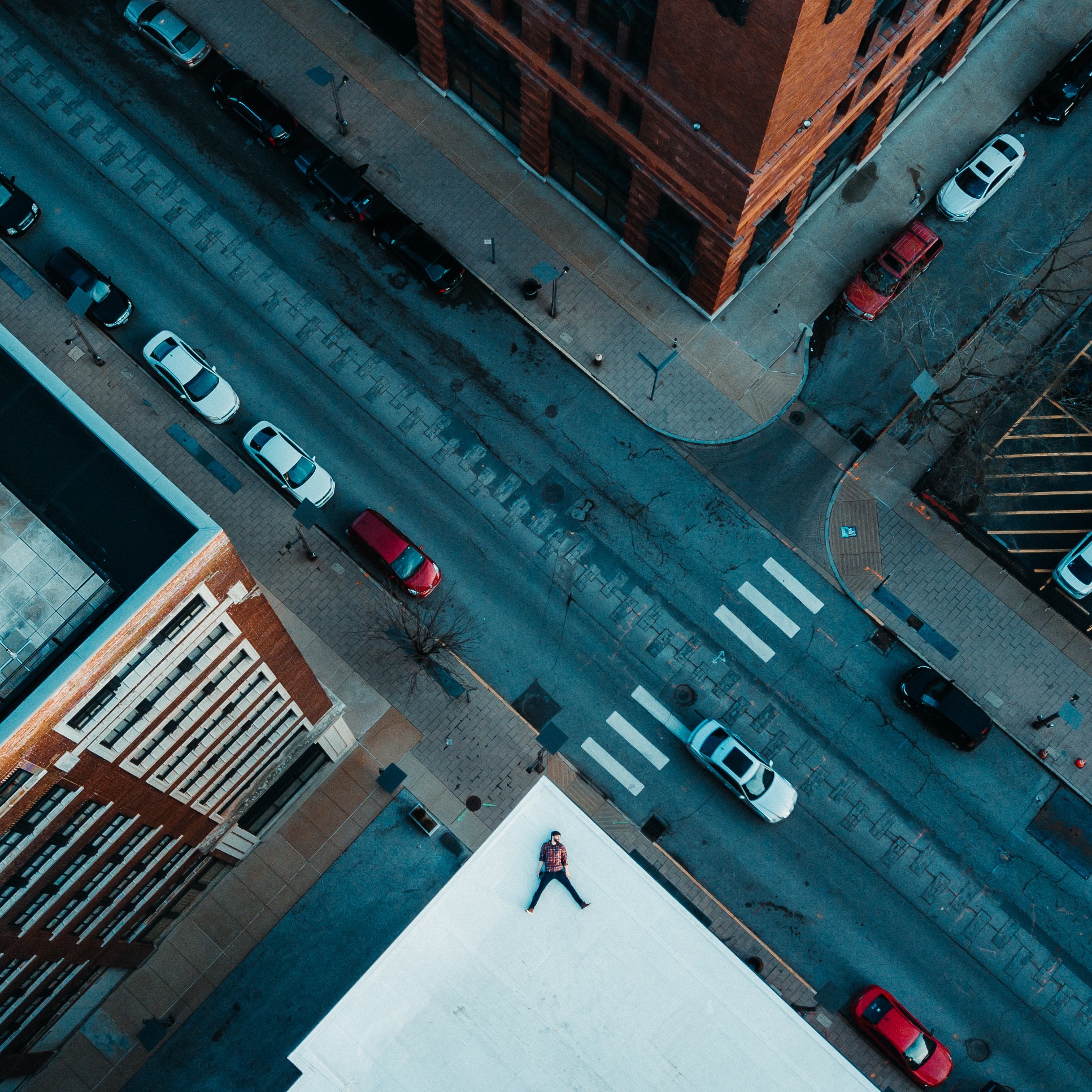 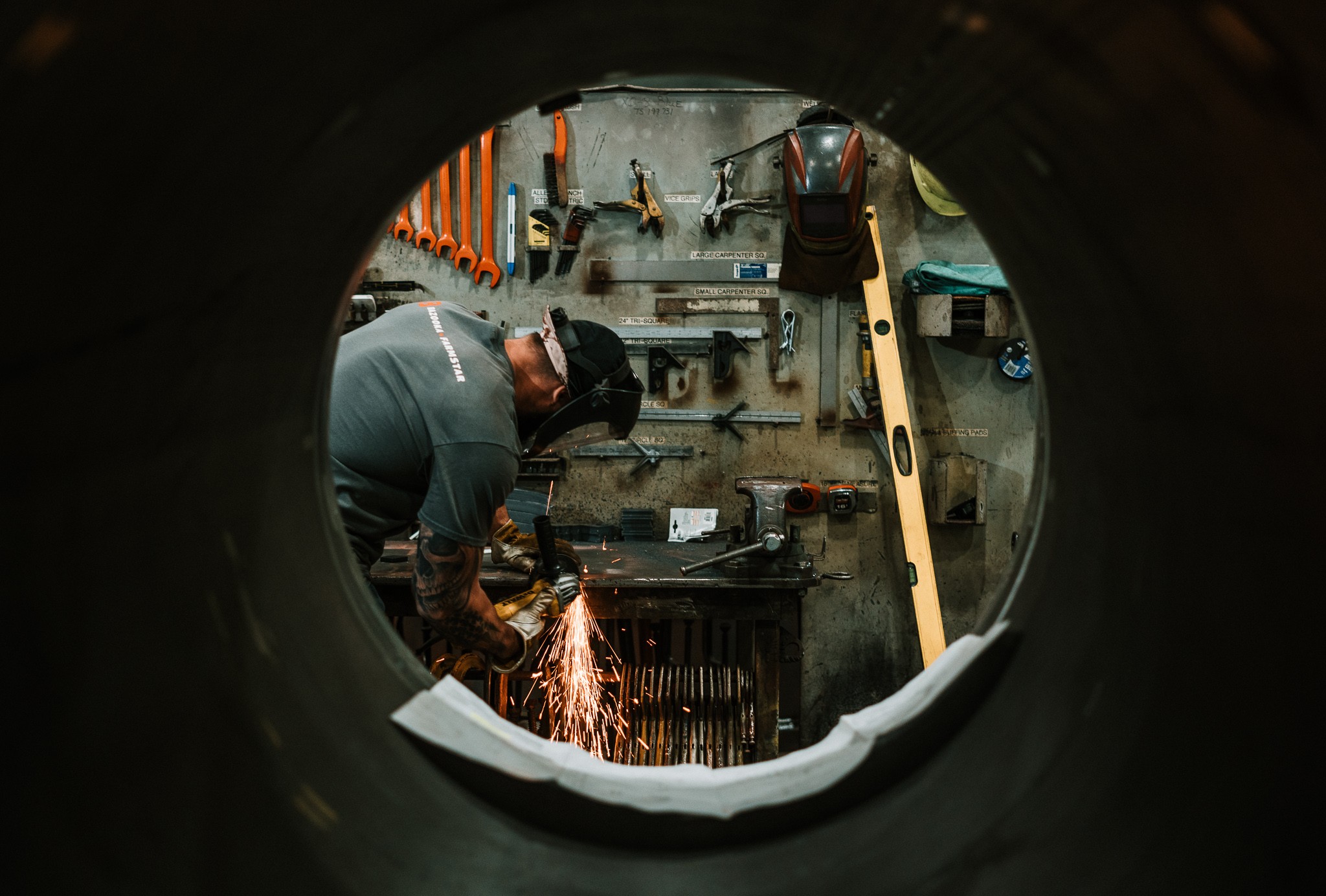 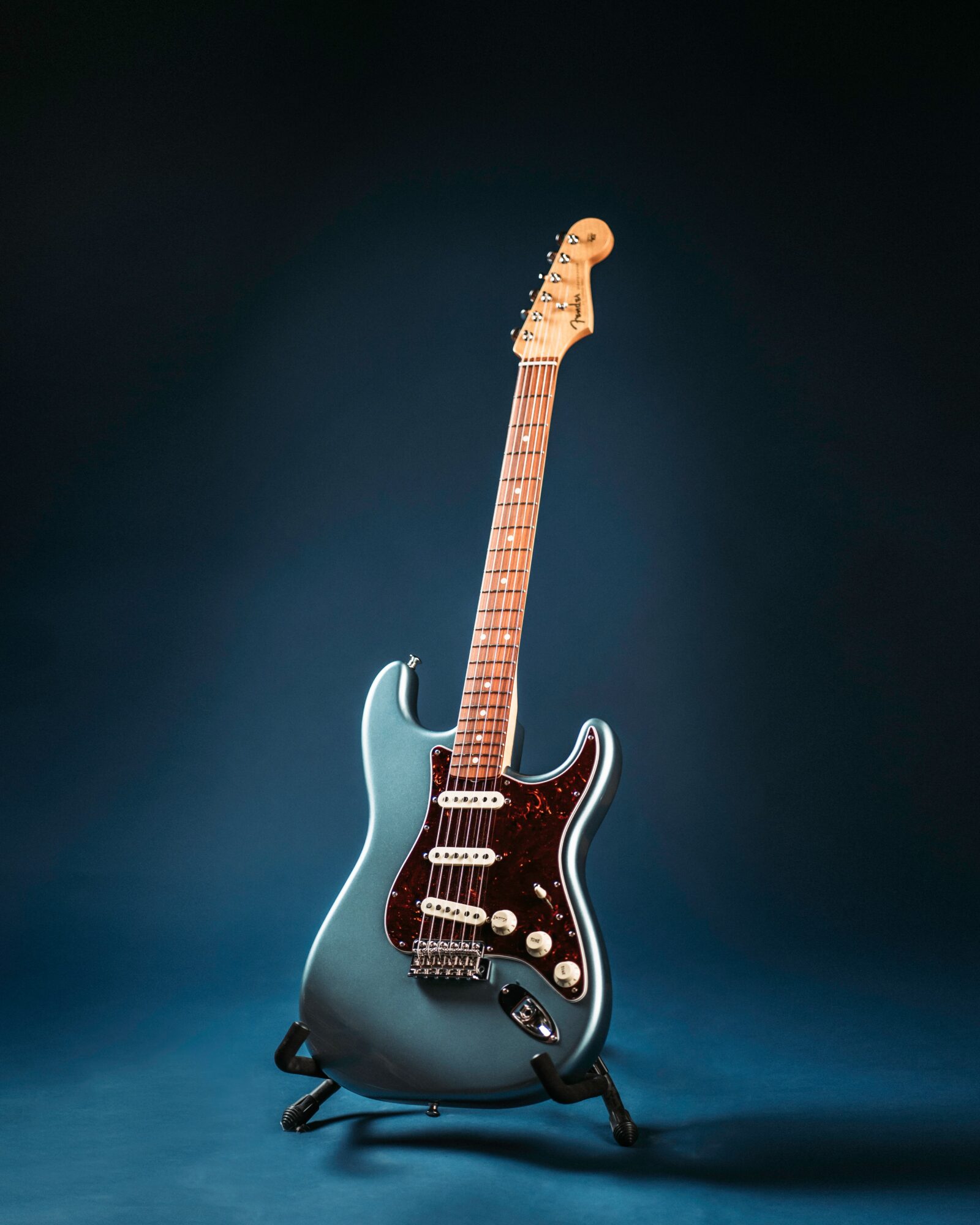 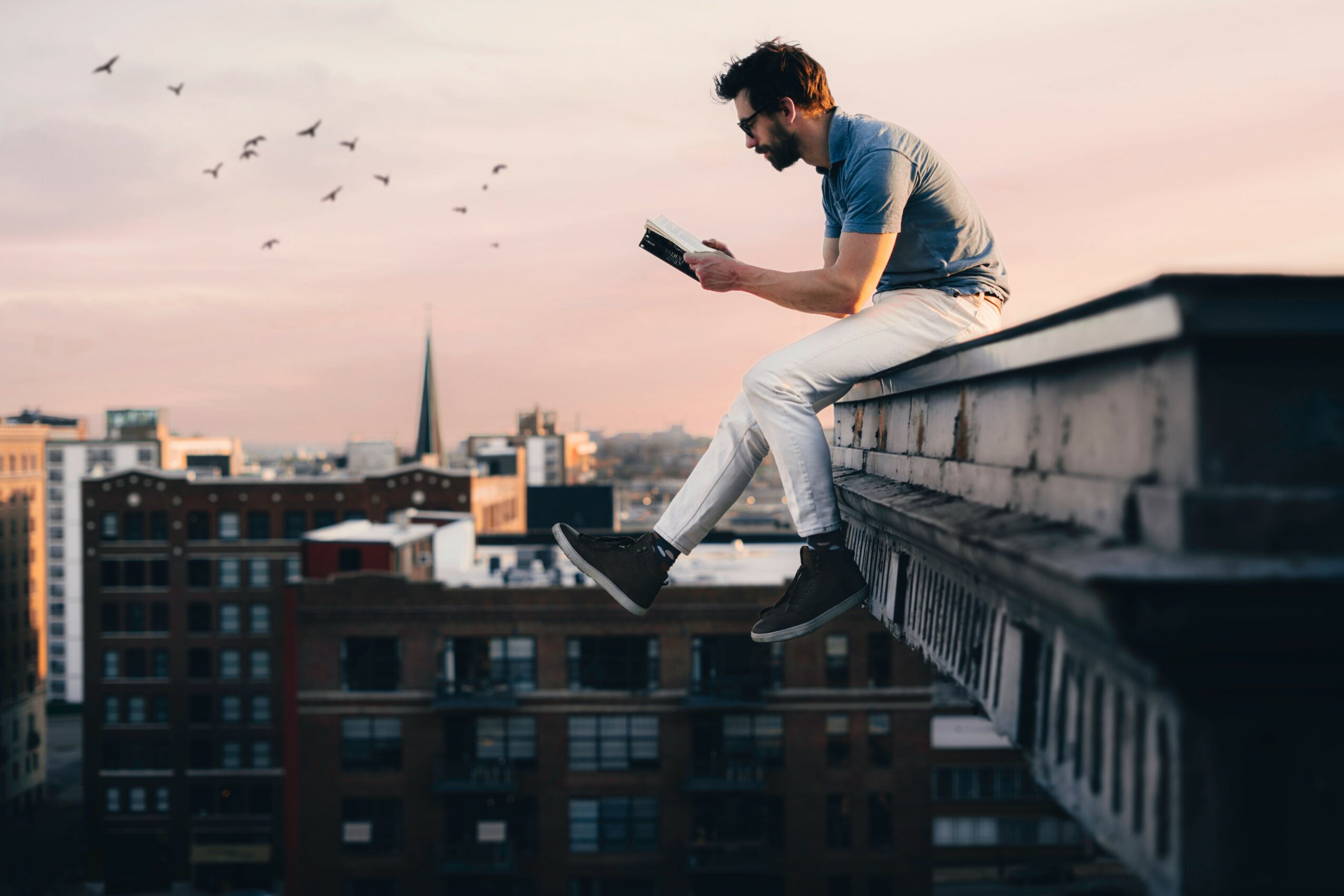 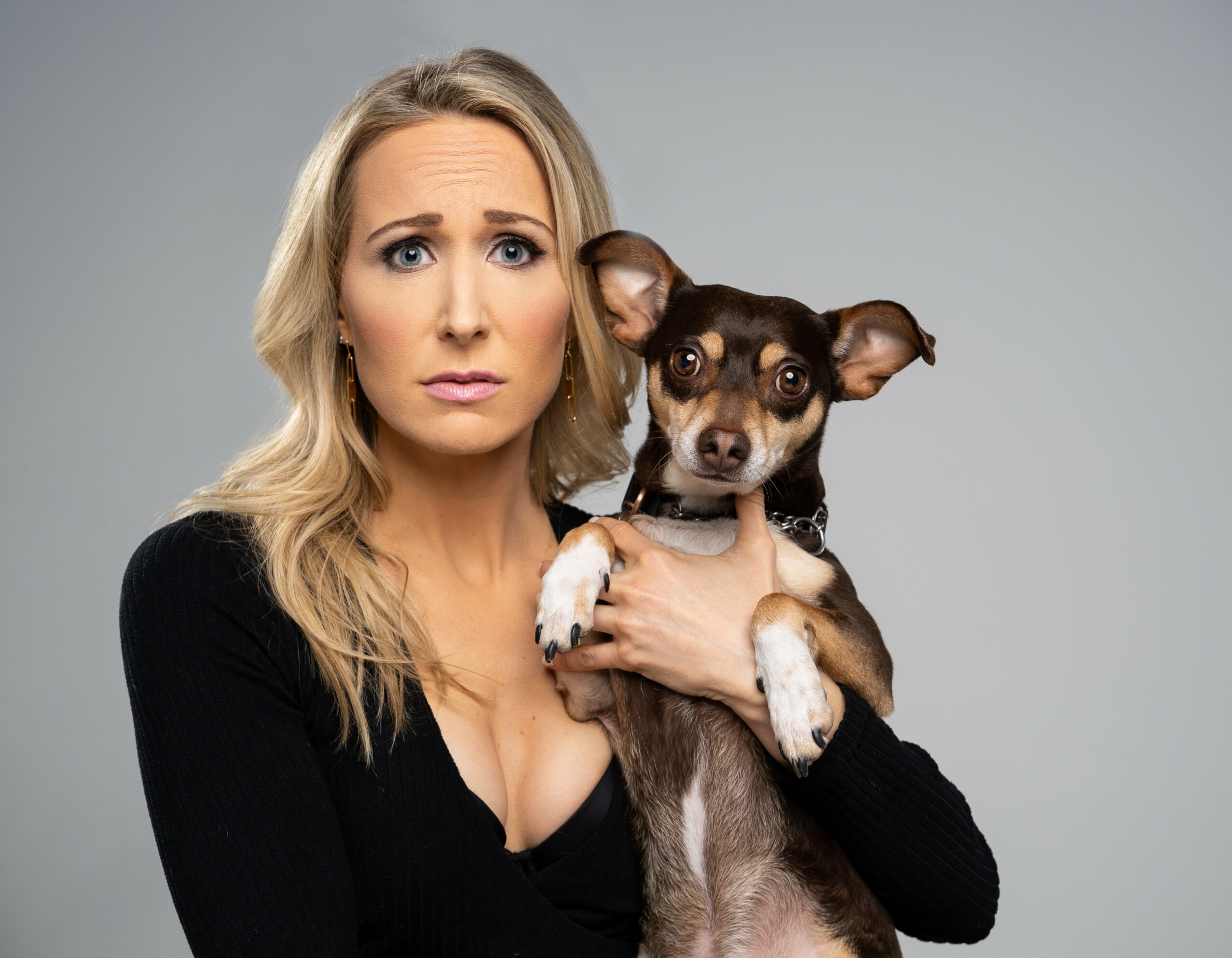 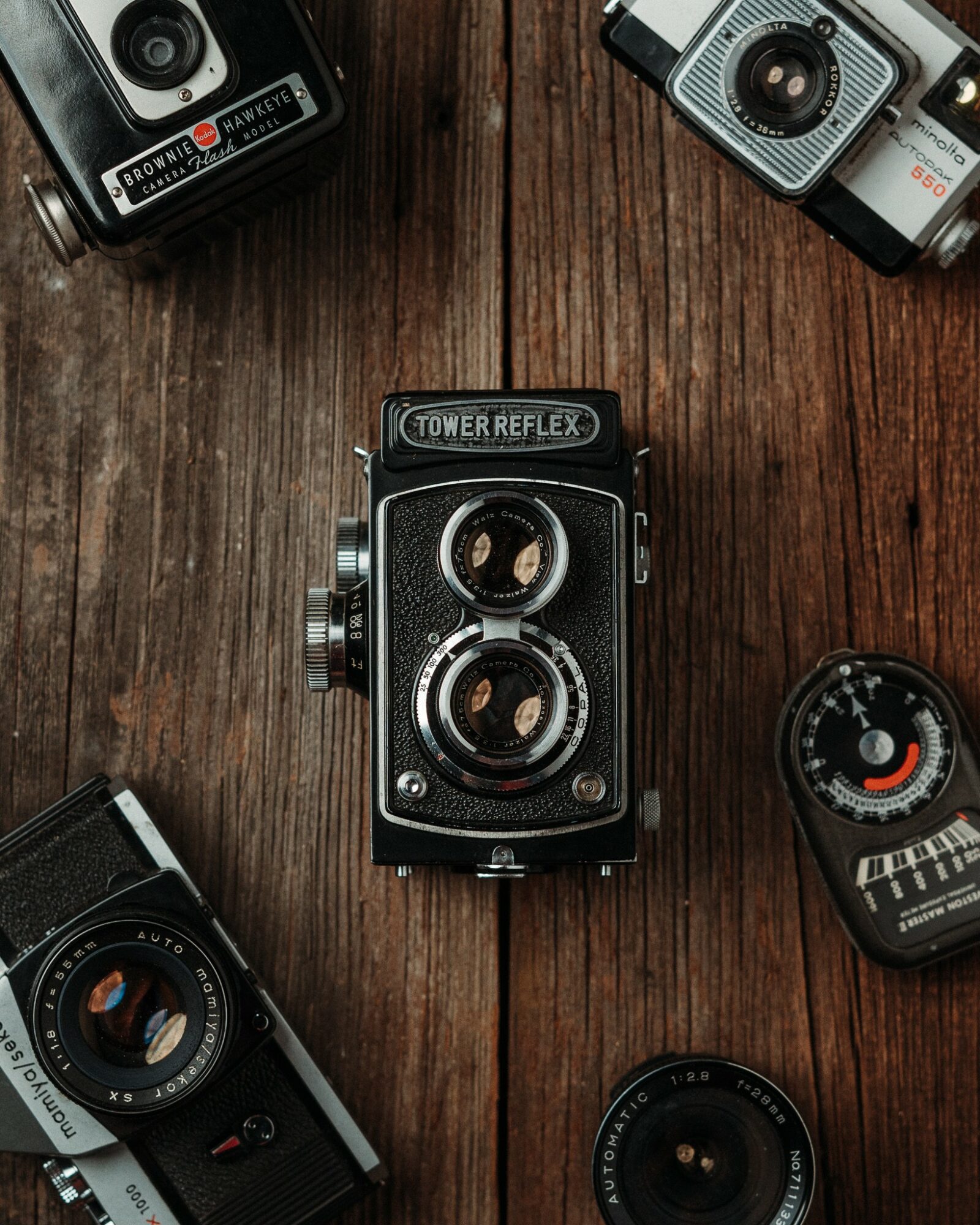 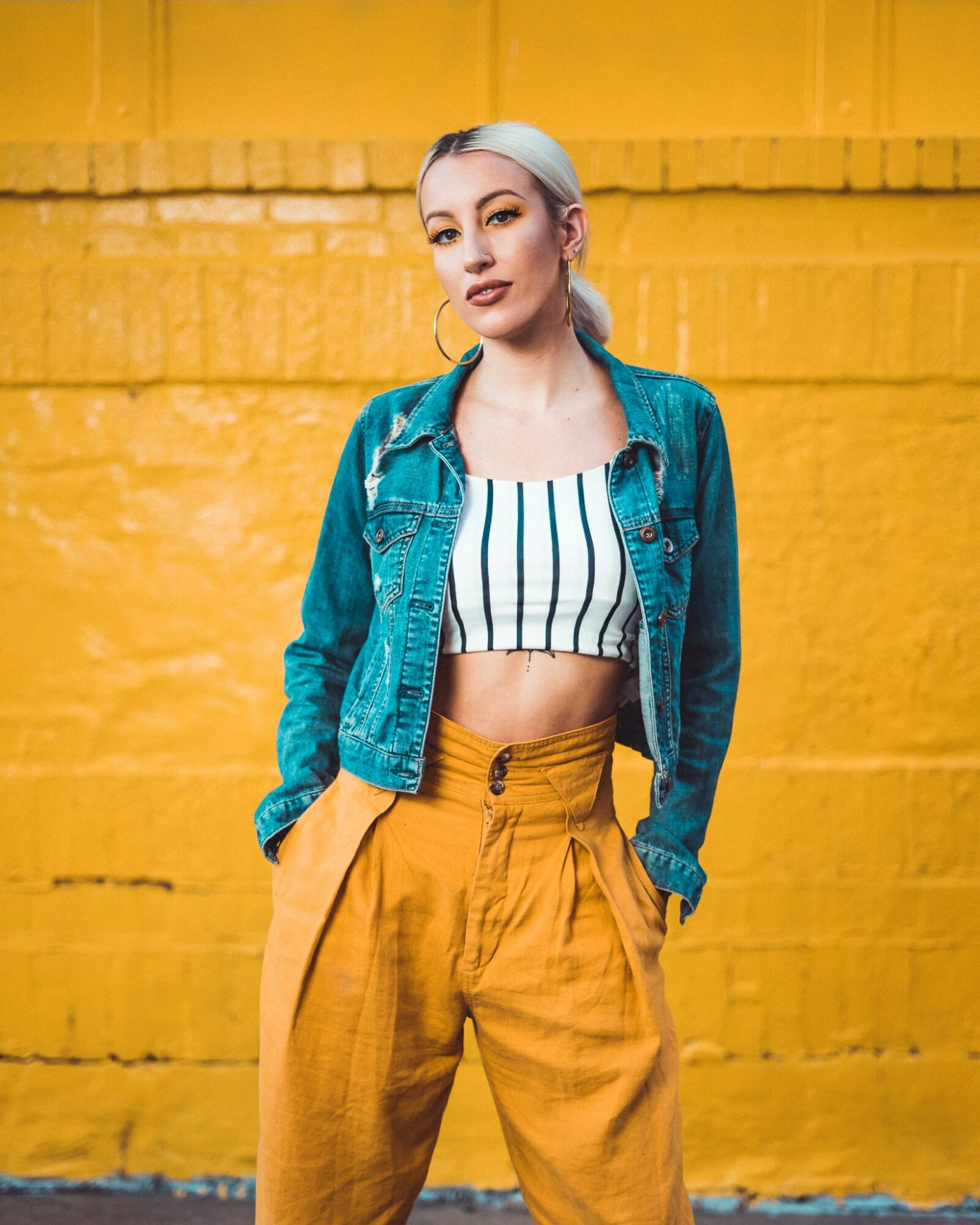 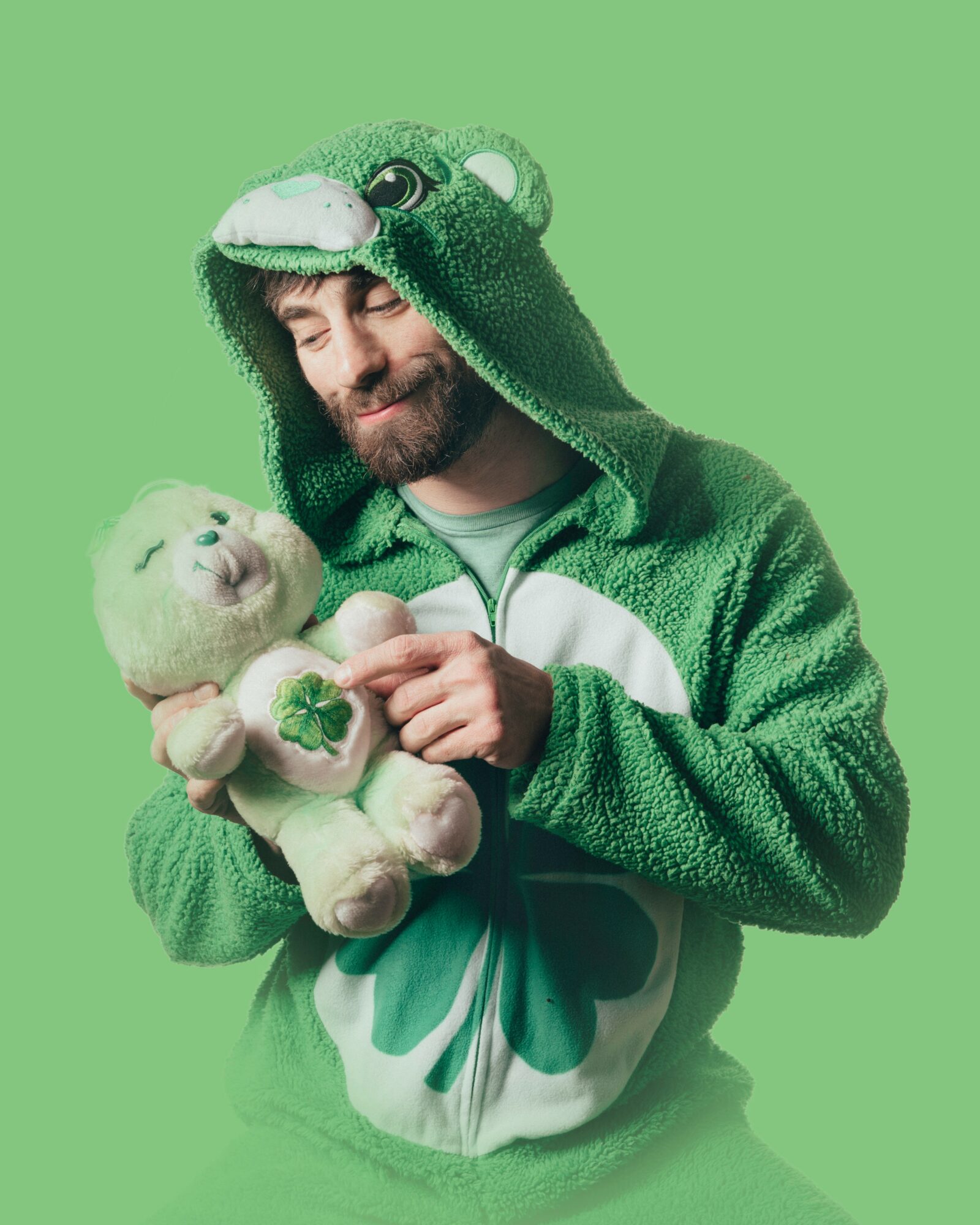