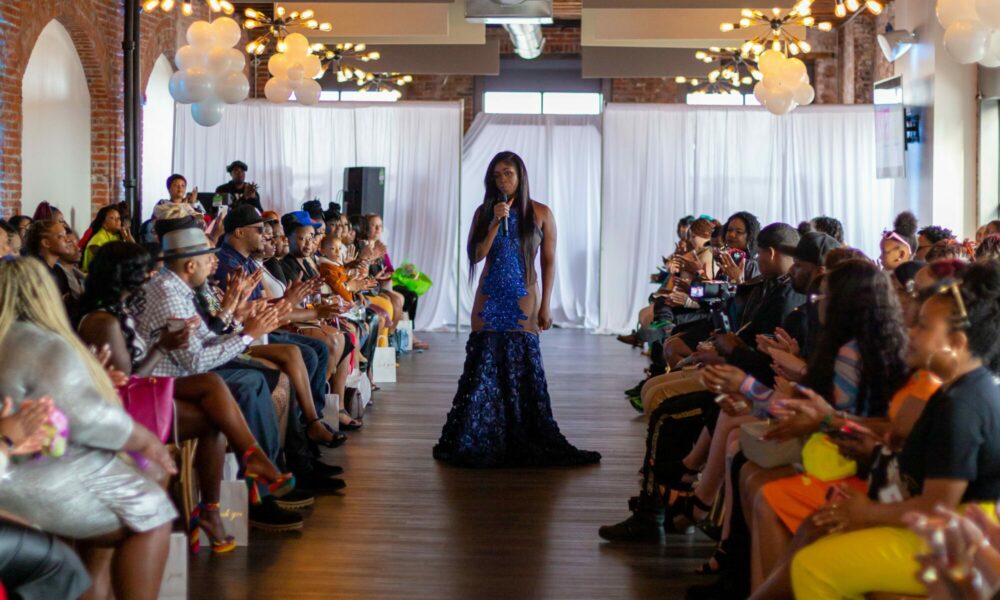 Today we’d like to introduce you to Breonna Hargrove.

Hi Breonna, so excited to have you on the platform. So before we get into questions about your work-life, maybe you can bring our readers up to speed on your story and how you got to where you are today?
My name is Breonna Hargrove, I started a women’s clothing boutique in 2015 named Amour Fashions Boutique. I started in our local flea market. I wanted to stand out from my local competitors, so I decided to try to sew which was very hard. Many nights I was so frustrated with sewing I gave up. But on May 4th, 2016, I lost my big cousin more like a brother to me to gun violence on my birthday. Dealing with his loss was very hard. 1 night grieving over his loss I picked up my sewing machine with hurt and tears in my eyes and I began to sew. Sewing became my grieving outlet. I soon caught on to sewing and began posting what I was making on social media and instantly the support from family and friends poured in and my business increased.

On February 6, 2022, I was involved in a life-threatening car crash. Unfortunately, I don’t remember the crash, but I was going the wrong way on a highway in Illinois and hit a semi-truck head on. First responders tried to pronounce me dead at the scene but by the grace of God, I survived it. I am still currently in the healing process, but it pushed me to go harder and to walk into my purpose.

While recovering, I managed to produce a solo fashion show “Walking on Clouds, The rebirth” with crowds of 200 + guests. Now I am on to producing a Bosses Affair Fashion Show Tour. First show will be Saturday June 18th at the Saint Louis Lambert Airport terminal 1., This show will consist of 10 designers, multiple performances, 50+ vendors to shop with and more. Our next show will be held July 30th in Atlanta GA.

We all face challenges, but looking back would you describe it as a relatively smooth road?
This by far has not been a smooth ride, of course, the side of being a full-time entrepreneur most don’t want to talk about. It’s been times were financially I struggled and didn’t know where the next dollar was coming from, but I didn’t give up. It motivated me to do more. The recovery from the crash has been hard, a lot of silent battles I deal with daily that many don’t know about.

Appreciate you sharing that. What else should we know about what you do?
I am a seamstress; I specialize in clubwear and prom. I am known for making dresses with bling or sequins. I am most proud of my fashion show and how much it has grown over the years. My creativity, the experience I give to guest and clients. and my story sets me apart from everyone else.

What were you like growing up?
Growing up I was into the medical field, that’s what had my interest at a young age. I remember coming home from school at the age of 7 and looking at “the trauma life in the Er”. I was intrigued with saving people’s lives and when I was younger, I wanted to become an ER nurse. 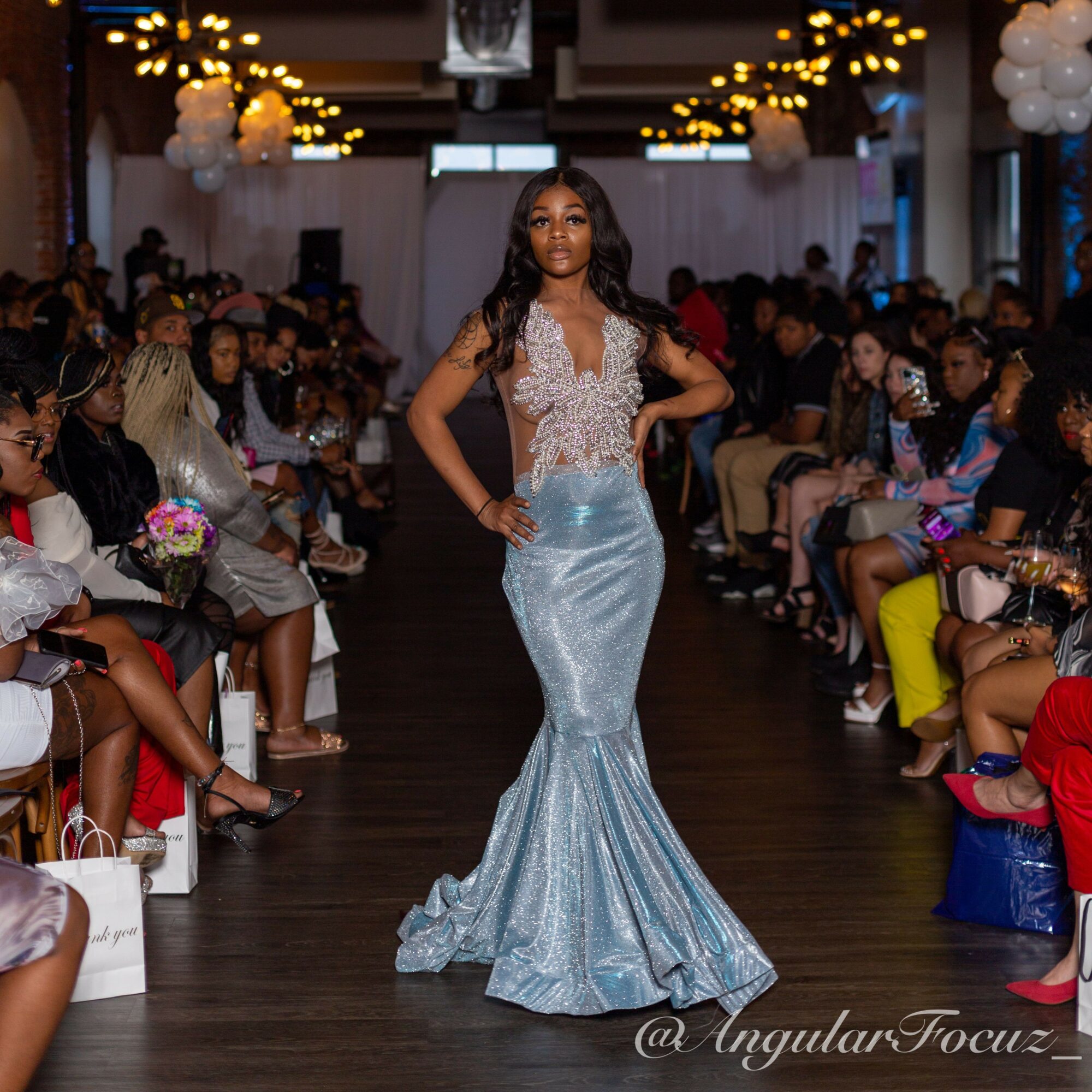 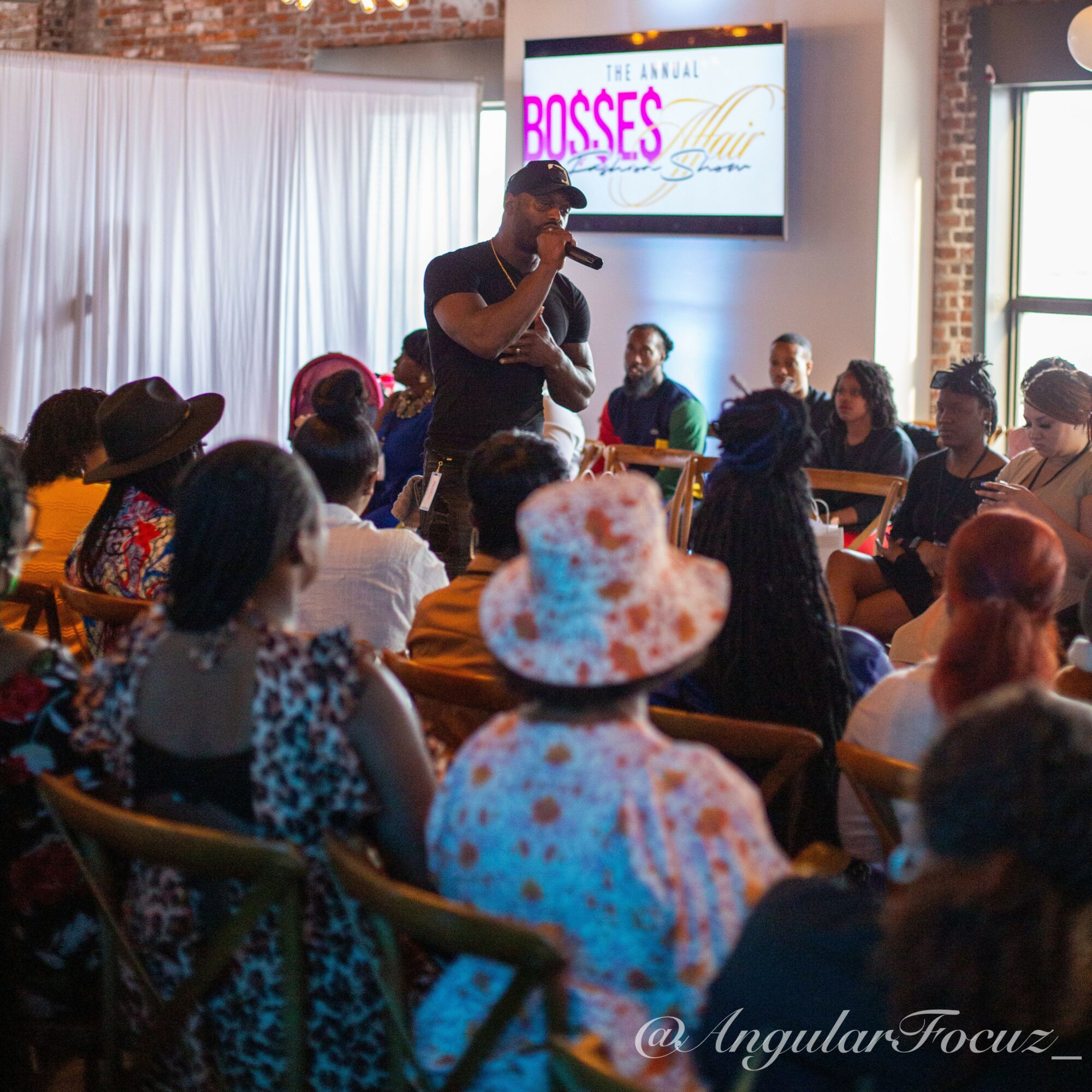 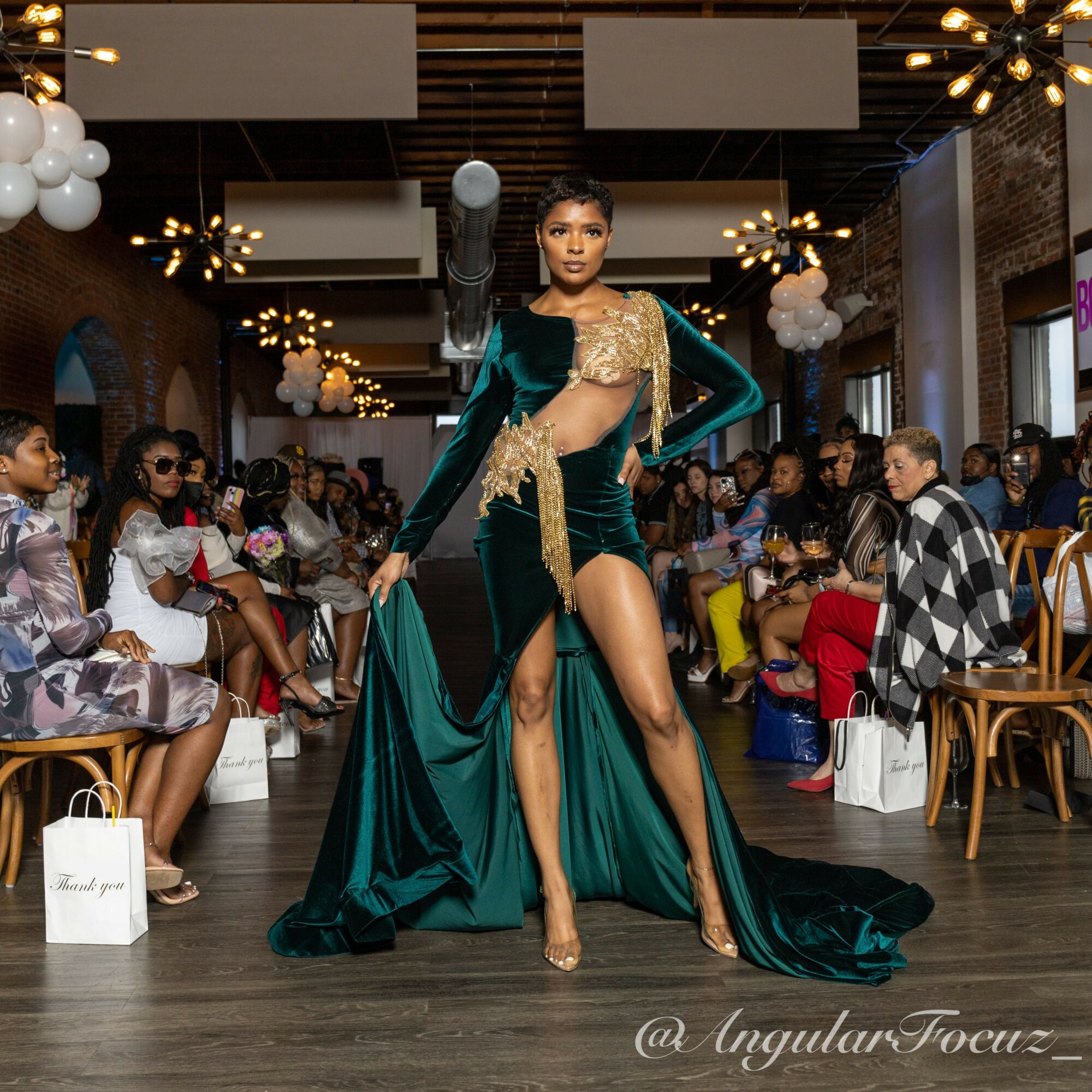