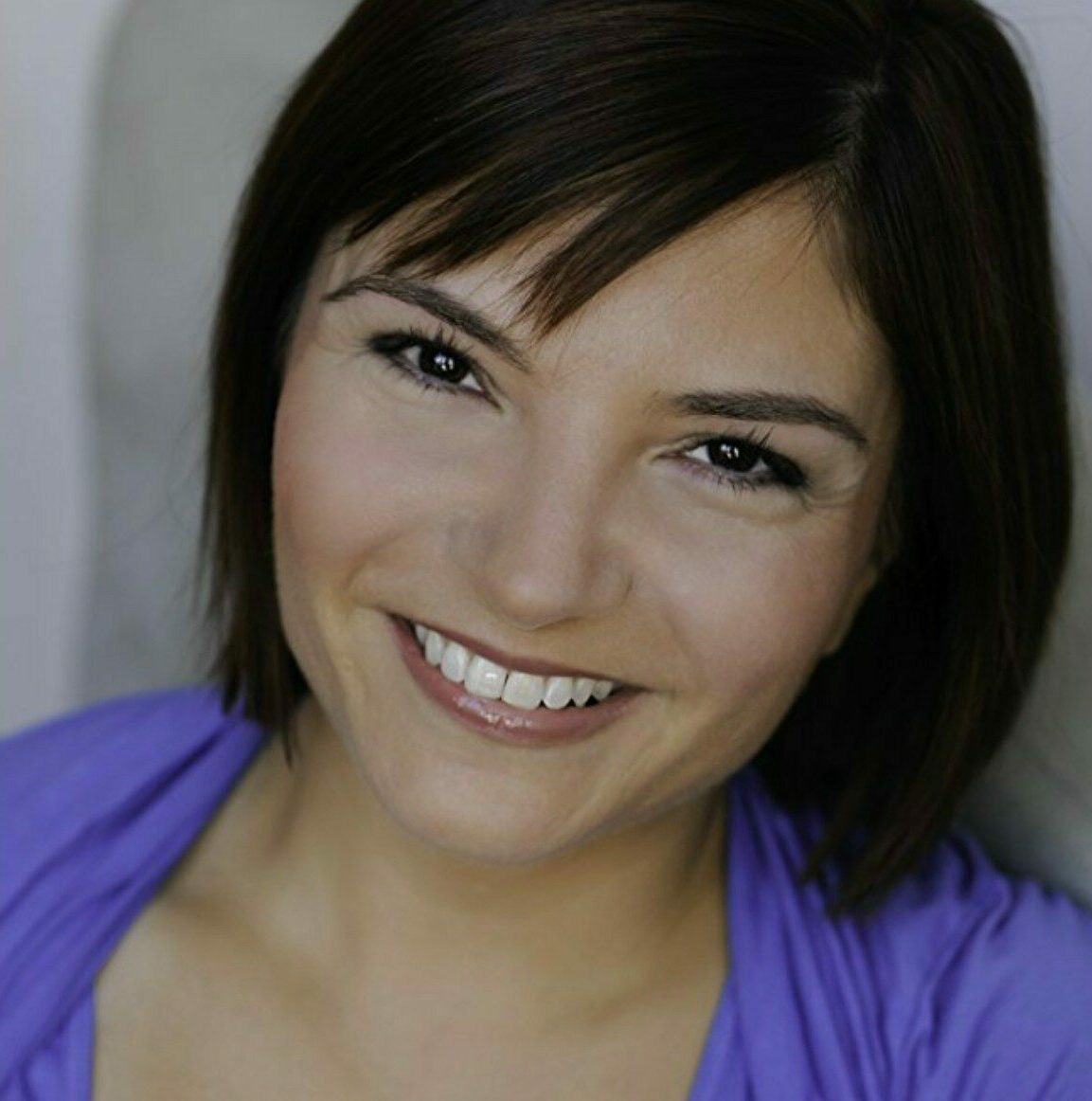 Today we’d like to introduce you to Catherine Dudley-Rose.

Hi Catherine, it’s an honor to have you on the platform. Thanks for taking the time to share your story with us – to start maybe you can share some of your backstory with our readers?
I’m a long time New Yorker who moved to St. Louis for love and I’ve been working in the arts and entertainment world since a young age. I’m currently a Kranzberg Arts Foundation artist/filmmaker in residence for 2022 working on a dramatic series “Broken Strings” about a variety of artists set primarily in St. Louis. Both my parents were in the arts (namely music and painting), and early on I would make little drawings with action written underneath the picture, and then I would act out the parts, and go to the piano to compose music that would complement the story. In my teens, I was teaching violin and piano professionally and competing and performing with my father regularly. Simultaneously, I was doing plays, tv/commercials/films, anything to be acting. It got a little complicated but ultimately, I really wanted to be an actress from the time I was five years old, and after a few traumatic things occurred I found a way to escape to New York City with $100 and learn from master teachers. I was fascinated with the pedagogy of acting technique and was drawn to this so that I could inhabit a variety of worlds.

Alright, so let’s dig a little deeper into the story – has it been an easy path overall and if not, what were the challenges you’ve had to overcome?
Not at all. I escaped to New York City before hashtags and cell phones and picked up change off the street to and from three jobs a day, all in hopes to fulfill my life as a creative. I ran the sound and light board for experimental children’s theater in the morning by Lincoln Center, then fundraised in the afternoon for the NY Philharmonic in their basement, and then stage-managed downtown NYC at Westbeth theater in the evenings in a company I became a part of for seven years. (I was invited into the company by Academy Award winner Allison Janney and other talented creatives.) I’d then take the local train to the North Bronx stopping at every stop – it would take up to 3 hours sometimes and was not particularly safe. Then I’d walk another 10 blocks past an unlit park, carrying mace and trying to act tough. But this was worth it.

Appreciate you sharing that. What else should we know about what you do?
My work typically involves multiple art forms and how they are interconnected. I also use the arts to heal. I’m a writer/director – actress/musician. Film is the best way I know to combine all of these passions. I’ve taught acting at the New York Stage & Film Program, and I’ve been a teaching artist for a long time. I still teach privately and do guest artist residencies. My company that was started in NYC is called 2 focus. While I was driven and most passionate about acting, and storytelling, my background in music and being in environments where I had chances to film, write, or direct fellow actors in between acting jobs kept me creatively afloat. I also compose for other people, and this is a unique role for me because I can watch the actors or action and “perform/record” in the moment. I’ve performed with Grammy winners, composed for MTV and many recording artists. I’ve done a good amount of Voice Over work and been commissioned to write screenplays for others. It sounds like a lot, but it’s very hard making a living as an artist and most of us want to constantly create. I was able to really pull all these things together with my short and feature film, Parallel Chords. It was filmed in St. Louis and NYC and released theatrically in Los Angeles in the second part of 2019. We had some plans for 2020 but those changed. I’m VERY excited about the project I’m currently working on, Broken Strings, which is bringing a lot of St. Louis talent together. My co-producer Emma Bright brought the Voyage STL publication to my attention.

What matters most to you? Why?
What matters most to me is that each person feels their unique value and is able to express themselves creatively if they so desire. This leads to a healthier more human collective with curiosity and kindness being fortified. 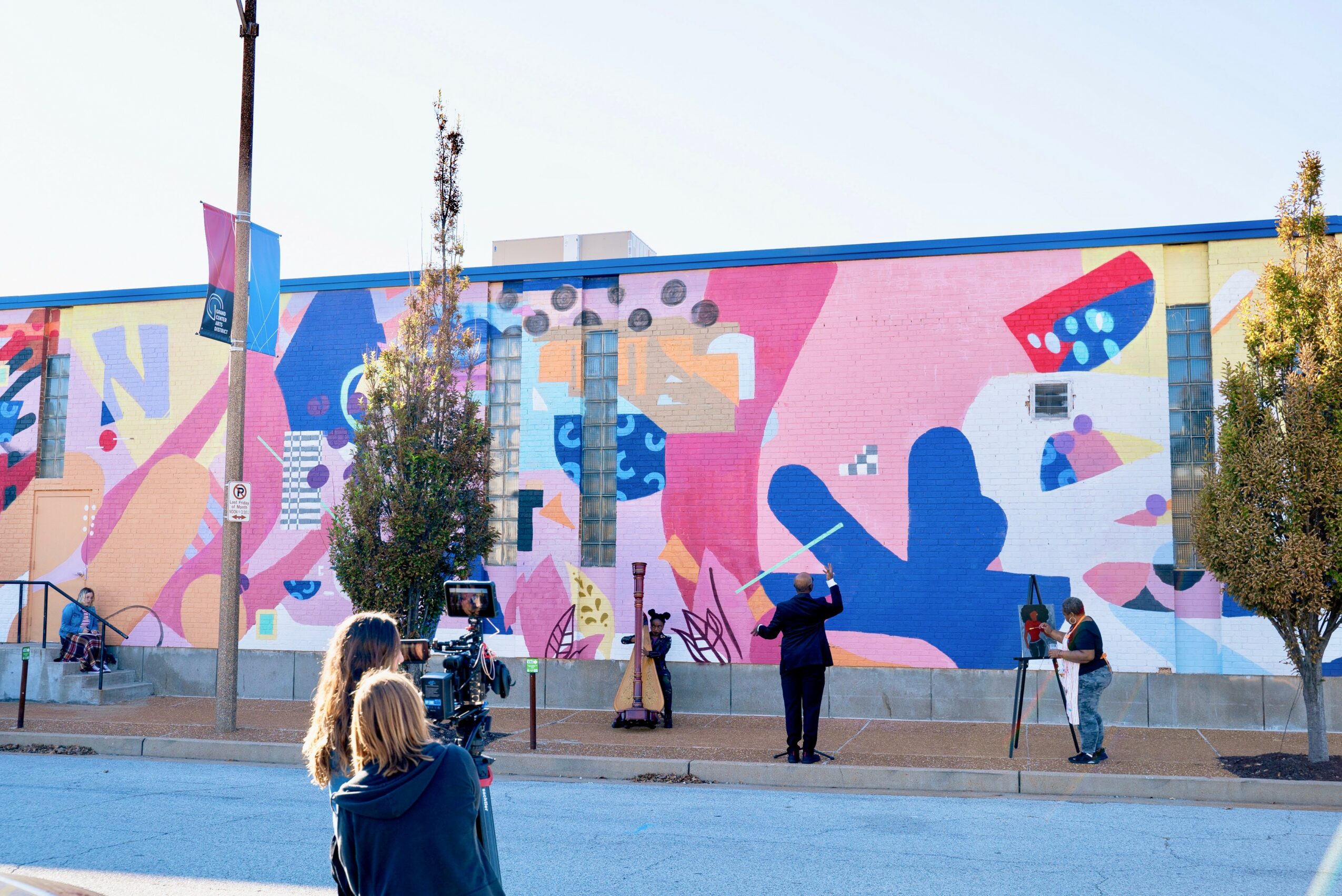 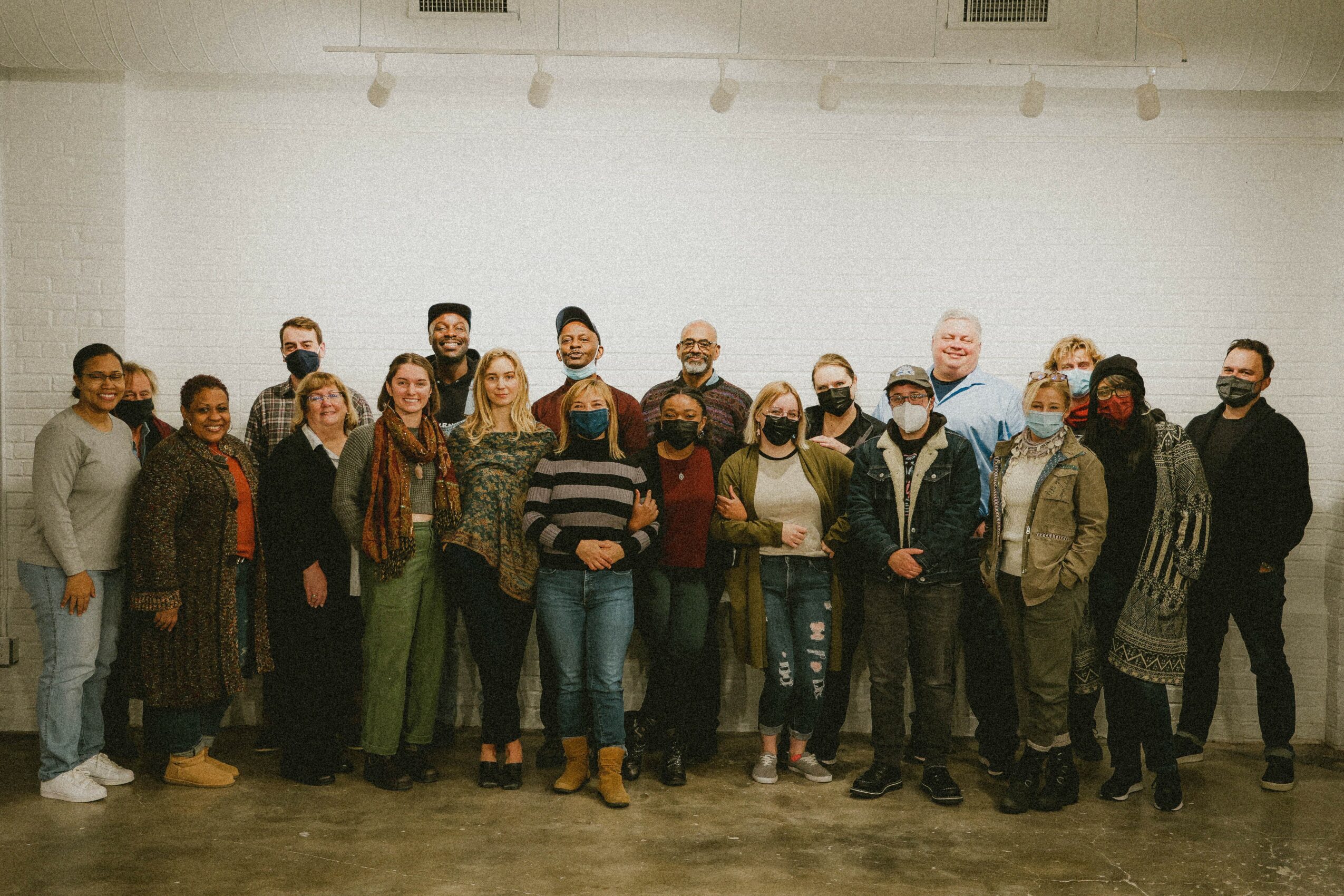 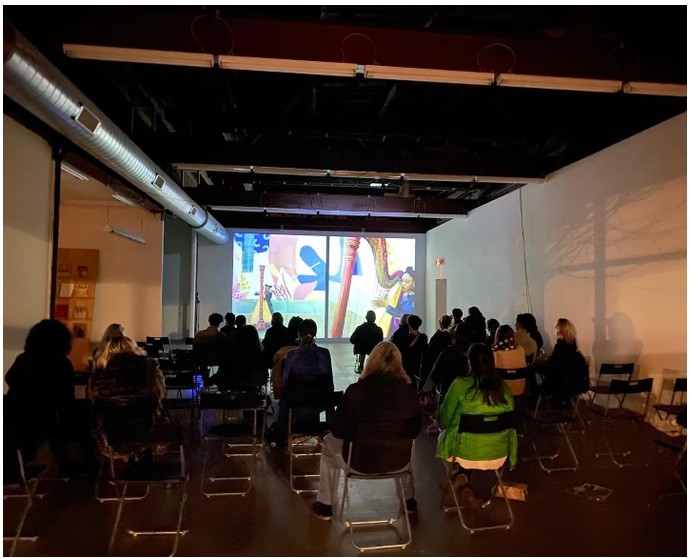 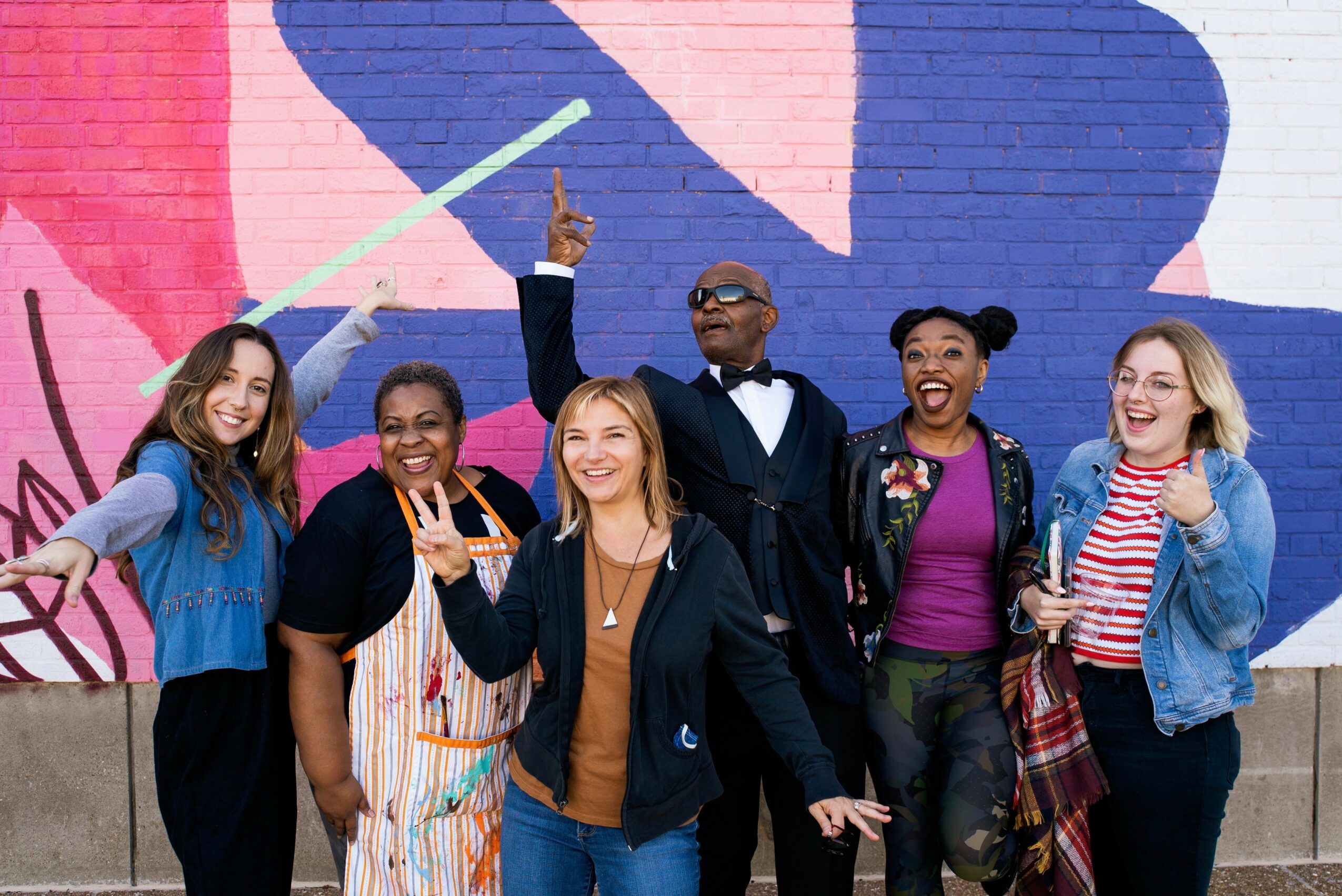 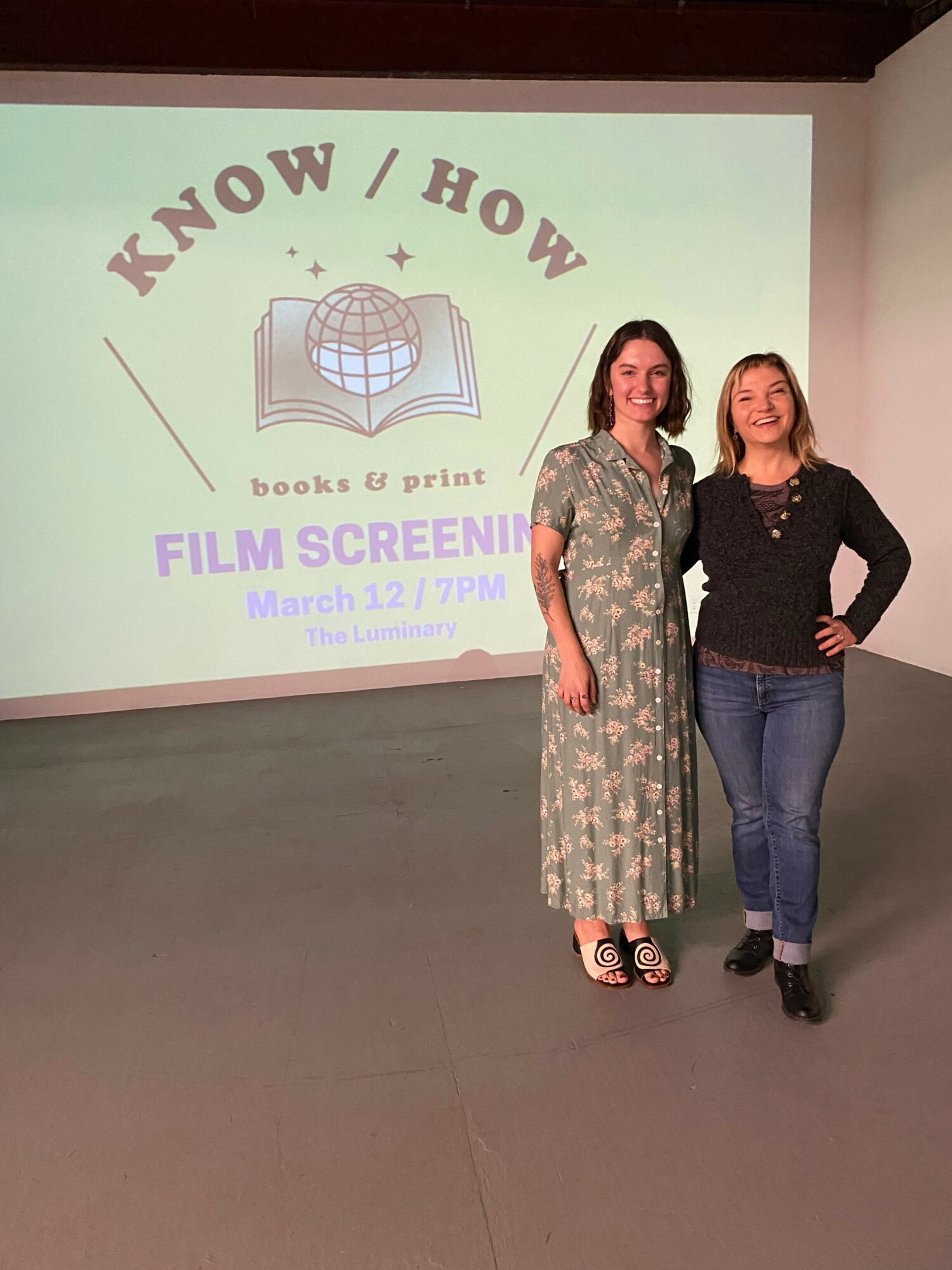 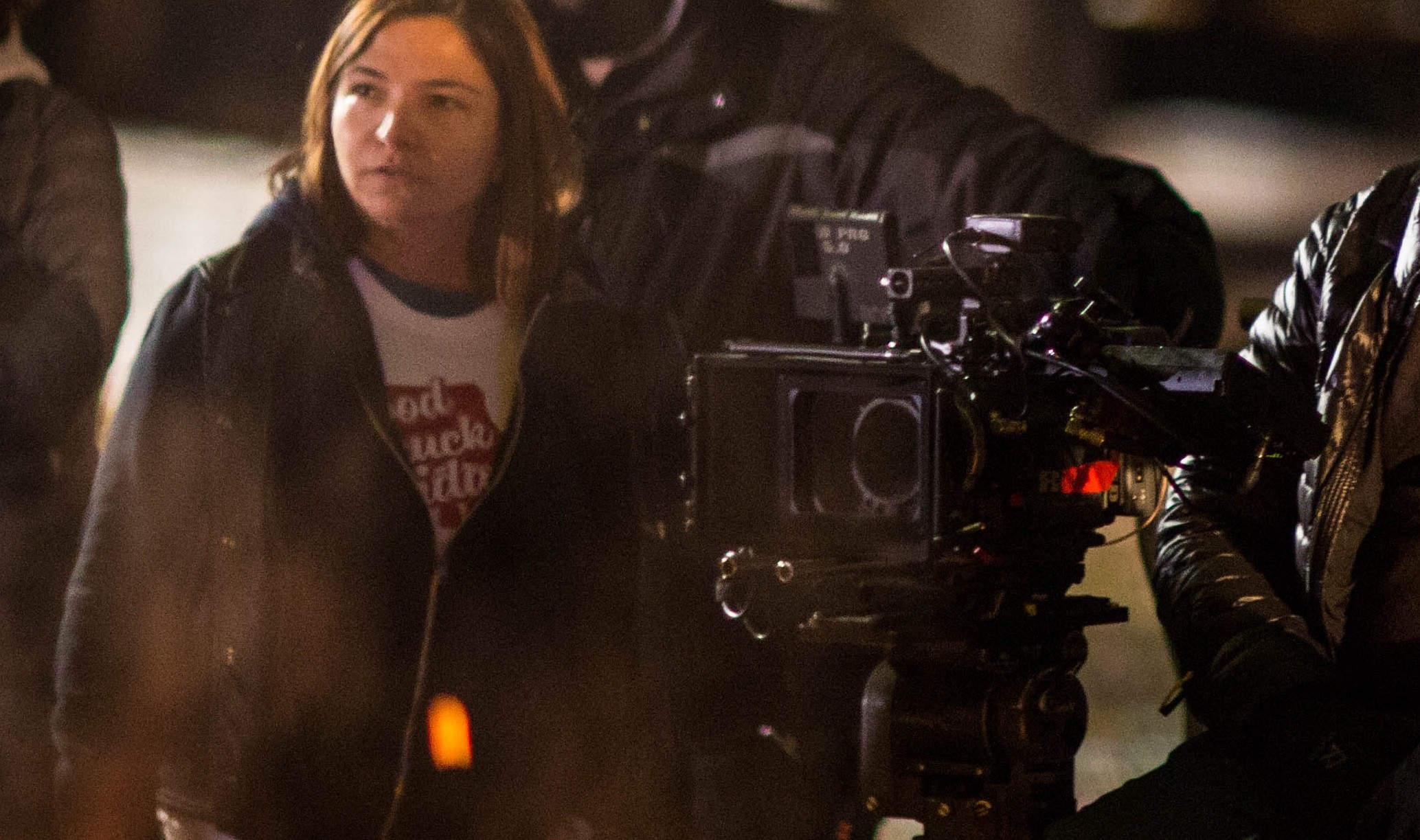 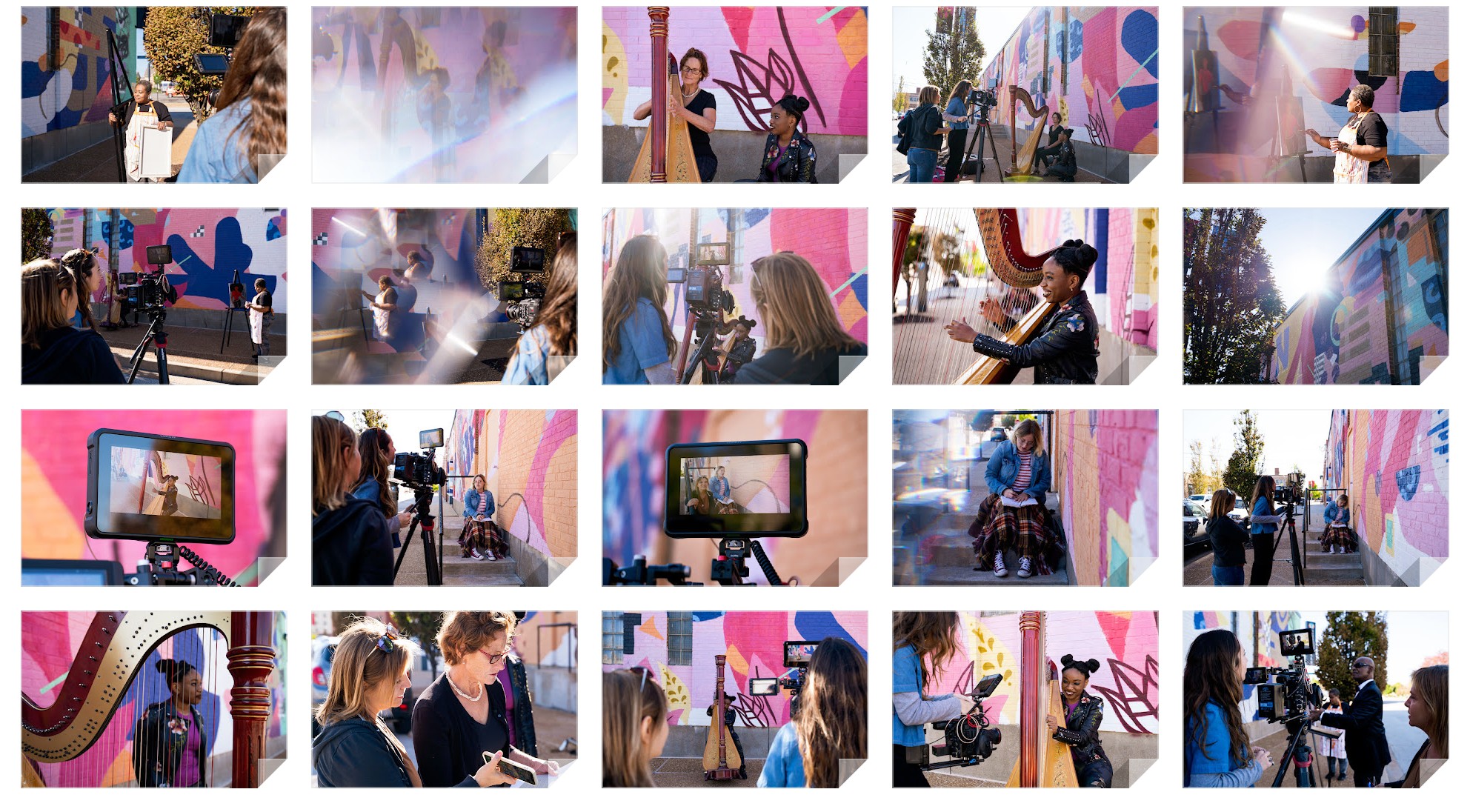