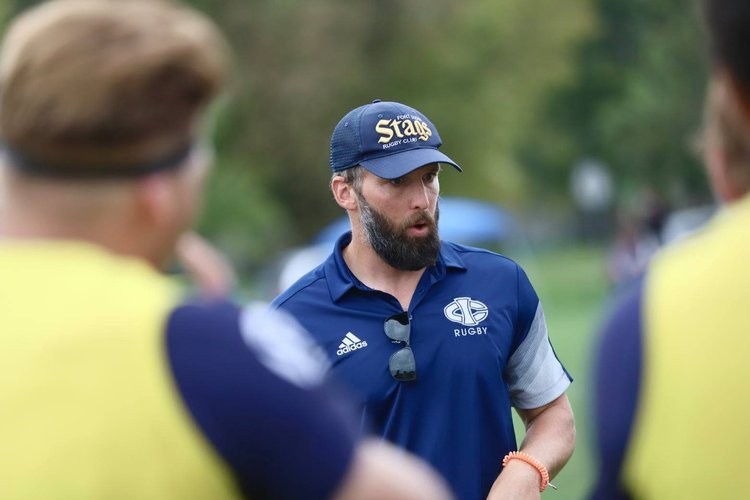 Today we’d like to introduce you to Joe Lippert.

Hi Joe, thanks for joining us today. We’d love for you to start by introducing yourself.
I’m from rural Central Wisconsin and started playing rugby my freshman year of college at the University of Wisconsin-Eau Claire. By the time I graduated, I was club president, team captain, and our primary player coach, but realized my true passion and best opportunity to do something special and meaningful way on the coaching side of the game.

I made up my mind that I wanted to pursue rugby coaching as a career and travel the world while I was young. After graduation, I spent several years working odd jobs in the service and agriculture industries, sleeping on couches (so I could afford plane tickets), and building my coaching resume, while going wherever rugby took me.

Ended up living around the Midwest, Thailand, Australia, New Zealand, and the Pacific Northwest before coming to St Louis to coach at (since closed) Lindenwood University-Belleville. Shortly before LU-B closed, we won a 7s National Championship in 2019.

I have been coaching rugby full time for a decade and have several former players playing professionally and a number of men I have played with and against have represented the USA internationally. I still play and referee whenever I have a break in my coaching schedule. I LOVE RUGBY.

While I coaching at Lindenwood-Belleville, I had a couple of players who had come through Memphis Inner City Rugby (memphisinnercityrugby.org).

I connected with MICR’s leadership and started doing annual camps in Memphis, where I saw the massive good the organization was doing–first-generation college graduates, improved school attendance/graduation, food security, less teen pregnancy, college scholarships, and a beautiful sense of community. As I took more trips to Memphis and got to know the people running MICR, I realized there was an opportunity to do something similar in St Louis.

While there is a number of clubs, as well as HS and youth teams, rugby in St Louis is largely concentrated on the periphery. There seemed to be a lack of outreach or attempts to bring rugby to urban areas and communities of color. Over the course of a year (which turned into two with Covid), and with the blessing and support of MICR, we made plans and laid the groundwork to launch a similar organization in St Louis.

After launching at the tail end of 2021, this spring we have been providing equipment, professional coaching, transportation solutions, mentoring, and academic support to youth on the North County boys HS team. We have done clinics in conjunction with Girls on the Run in Patonville and our HS girls team from South City plays this fall.

Every club team in St Louis has supported St Louis Inner City Rugby in some way and the volunteerism shown by the community has been fantastic. I just got the ball rolling and am doing my part to keep the momentum moving. This organization is not about me, it’s about the youth of St Louis and their communities.

We are actively searching for partner organizations willing to try youth flag rugby or start a team at their school or in their community.

Would you say it’s been a smooth road, and if not what are some of the biggest challenges you’ve faced along the way?
Of course not, but we’ve stayed mission-focused and continue to make progress every day, week, and month.

Fundraising is always challenging but the generosity shown by many, especially the existing rugby community, has been touching.

Finding partner organizations willing to give rugby a try can be challenging. Promising leads run cold and not everyone who says they’ll get back to you does.

As a white man from rural Wisconsin, it is understandable that there may be healthy skepticism among urban communities of color and female communities.

Can you tell our readers more about what you do and what you think sets you apart from others?
I coach rugby and am an adjunct business instructor at Iowa Central Community College.

I moved away from St Louis in the summer of 2021 because I had an offer I could not refuse from an institution I greatly respect. My father had a lung transplant in late 2020 and I could not pass up the opportunity to be closer to him. I get back to St Louis monthly and do something to build STLICR daily.

I am most proud of graduating players who are first-generation college students or who never saw themselves being successful in higher education. Our national championship at LU-B, which we won two weeks after the school announced its impending closure, was also a high point.

My passion for mentoring young people and dedication to supporting my players sets me apart.

We’re always looking for the lessons that can be learned in any situation, including tragic ones like the Covid-19 crisis. Are there any lessons you’ve learned that you can share?
Control the controllable. Be ready to adjust and pivot as conditions dictate. 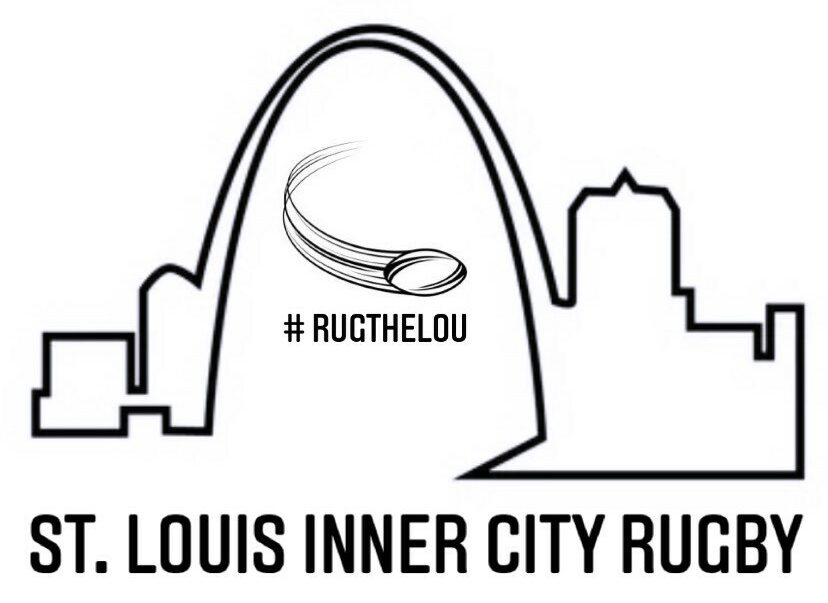 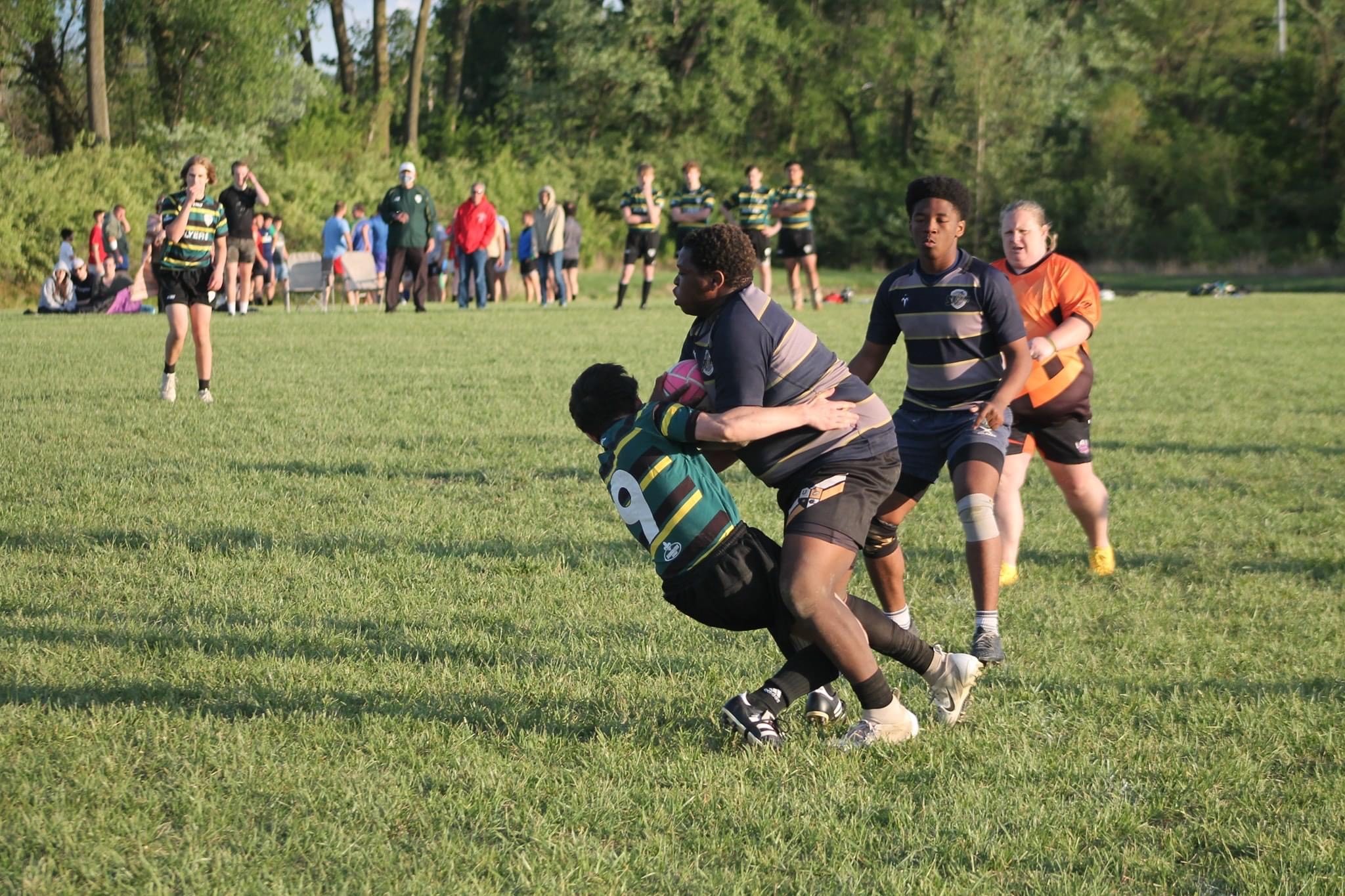 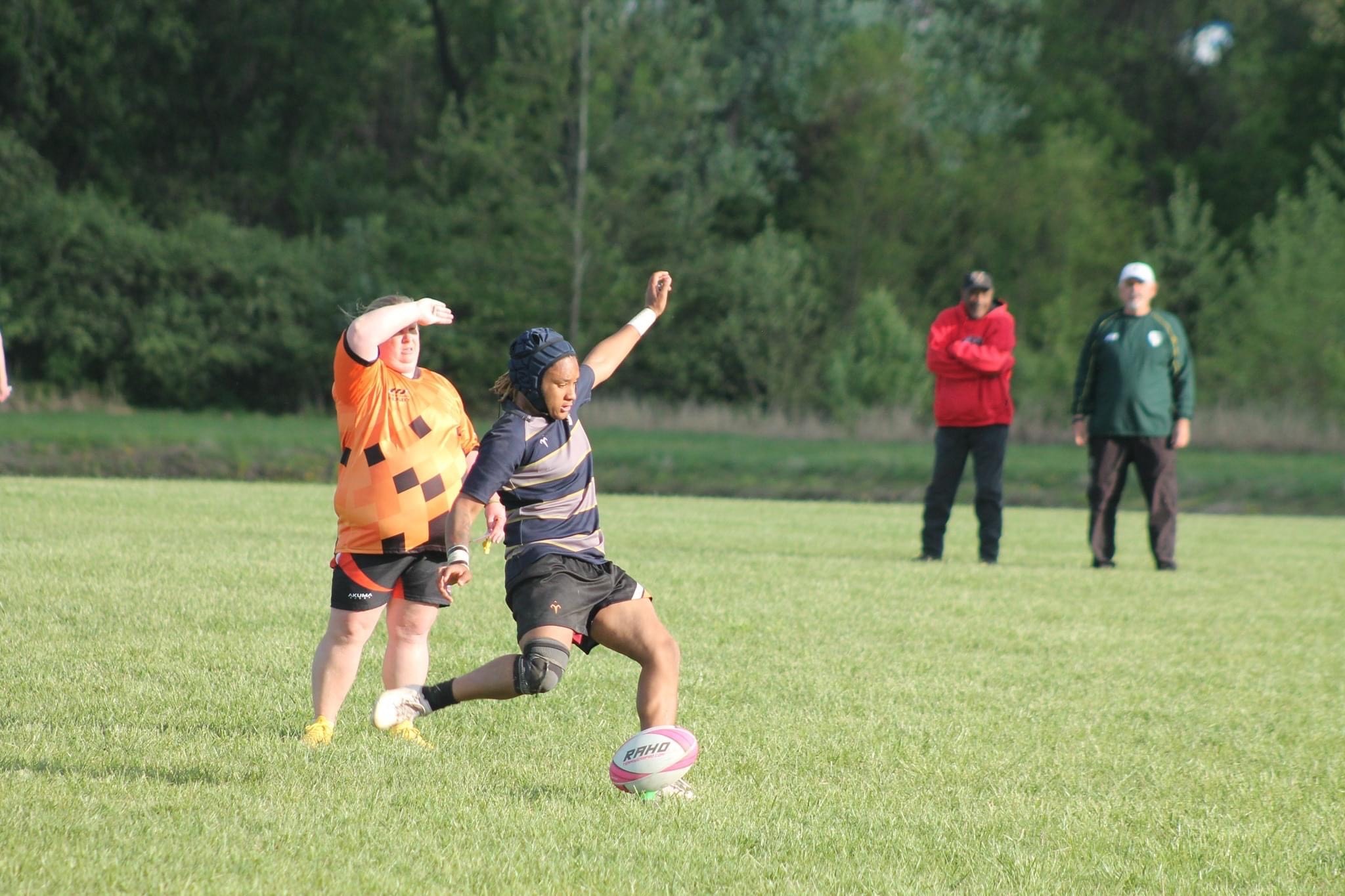 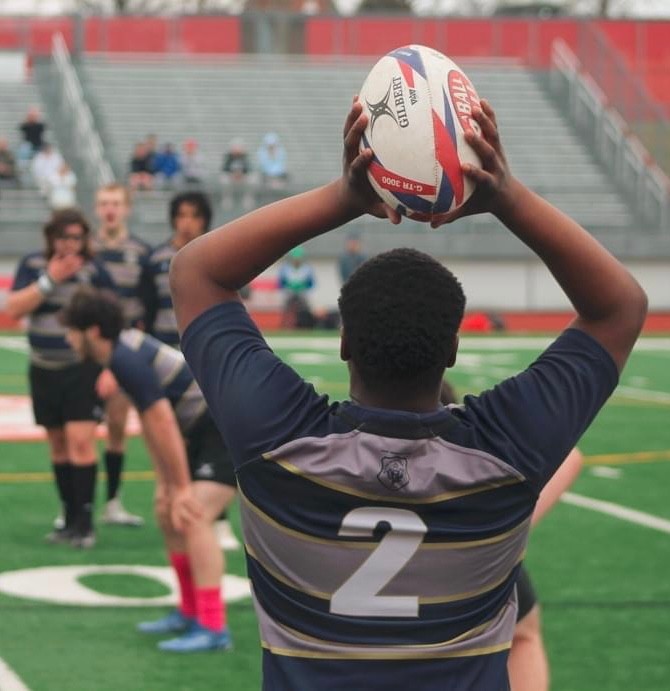 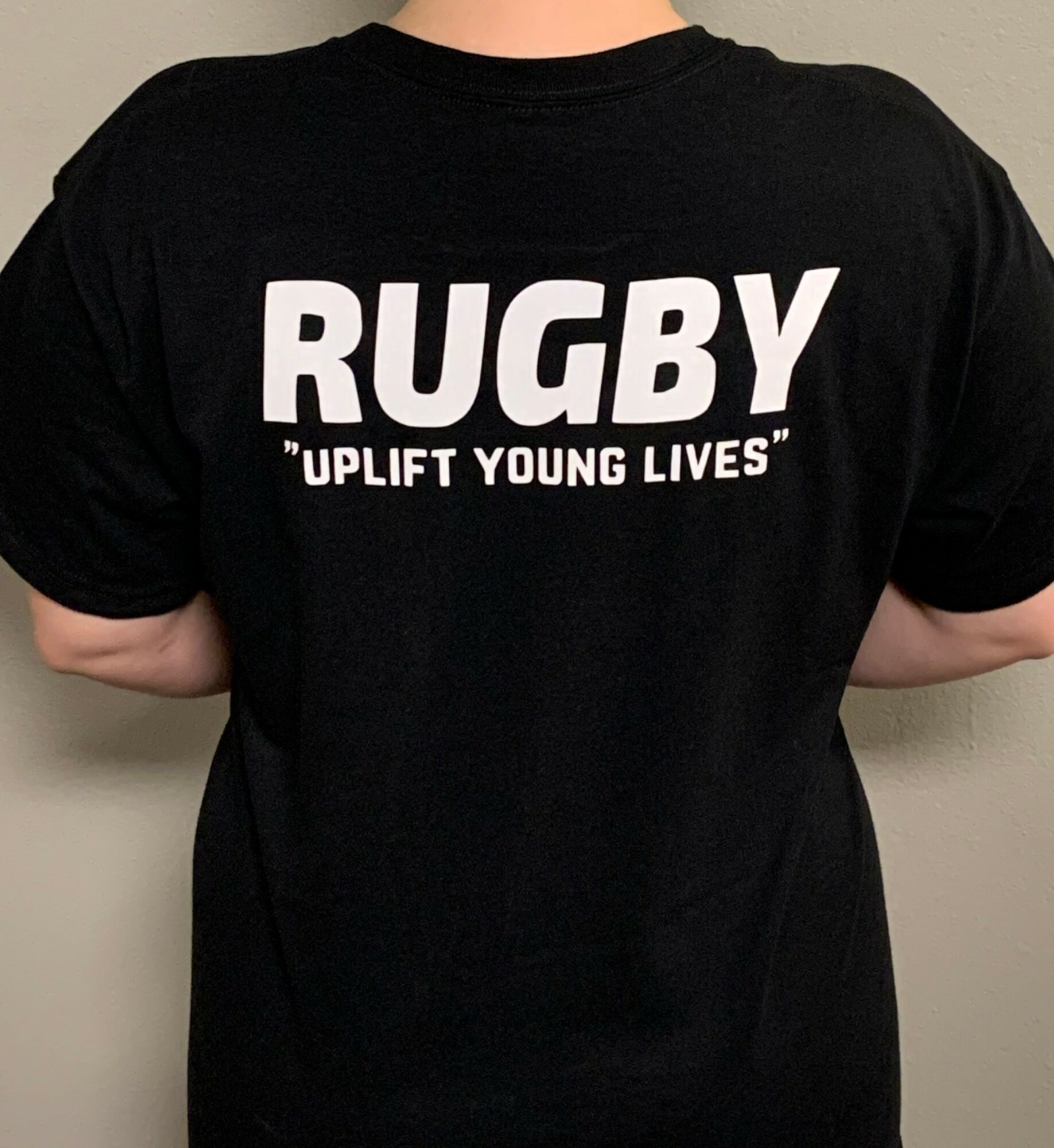 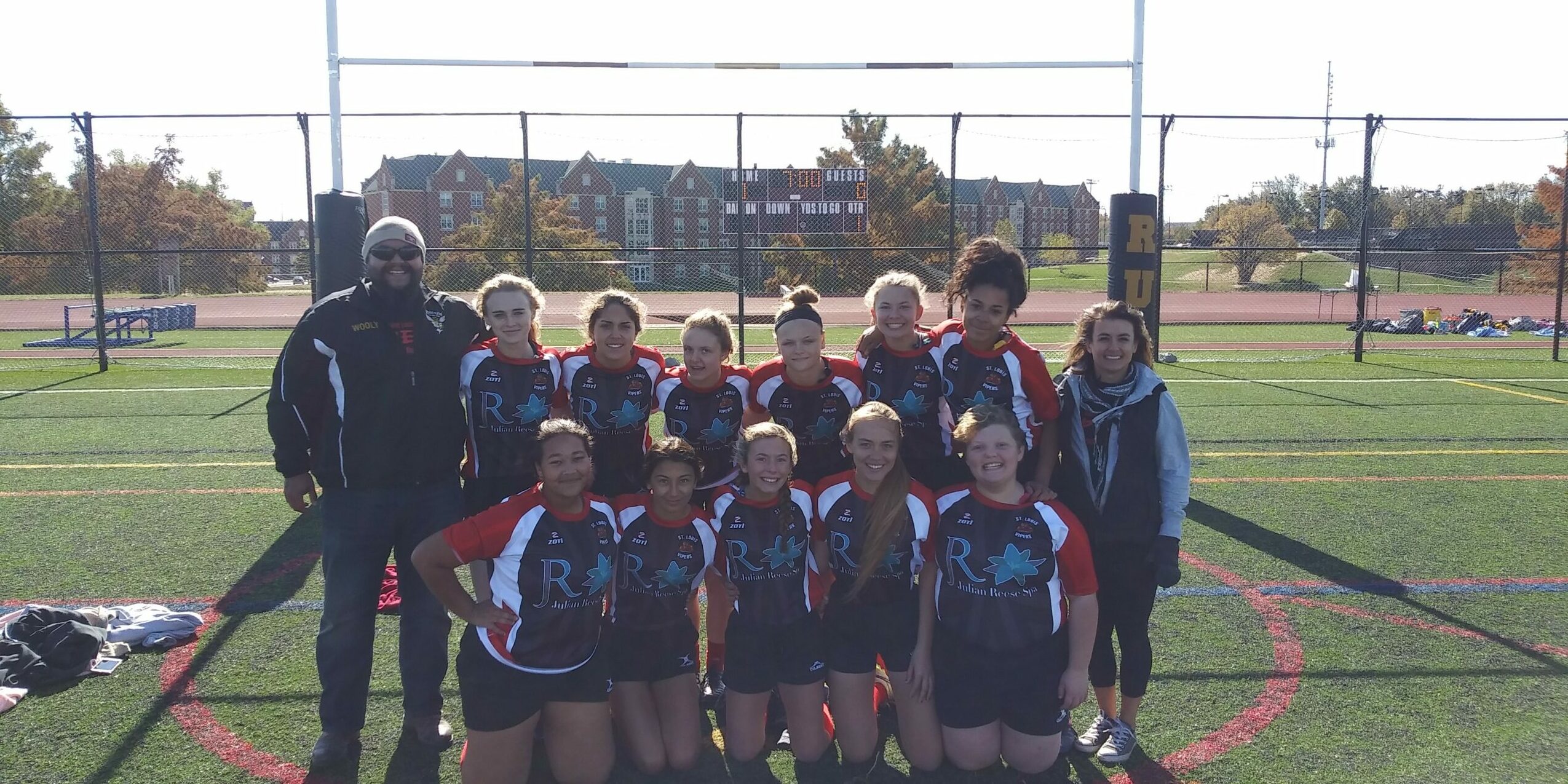 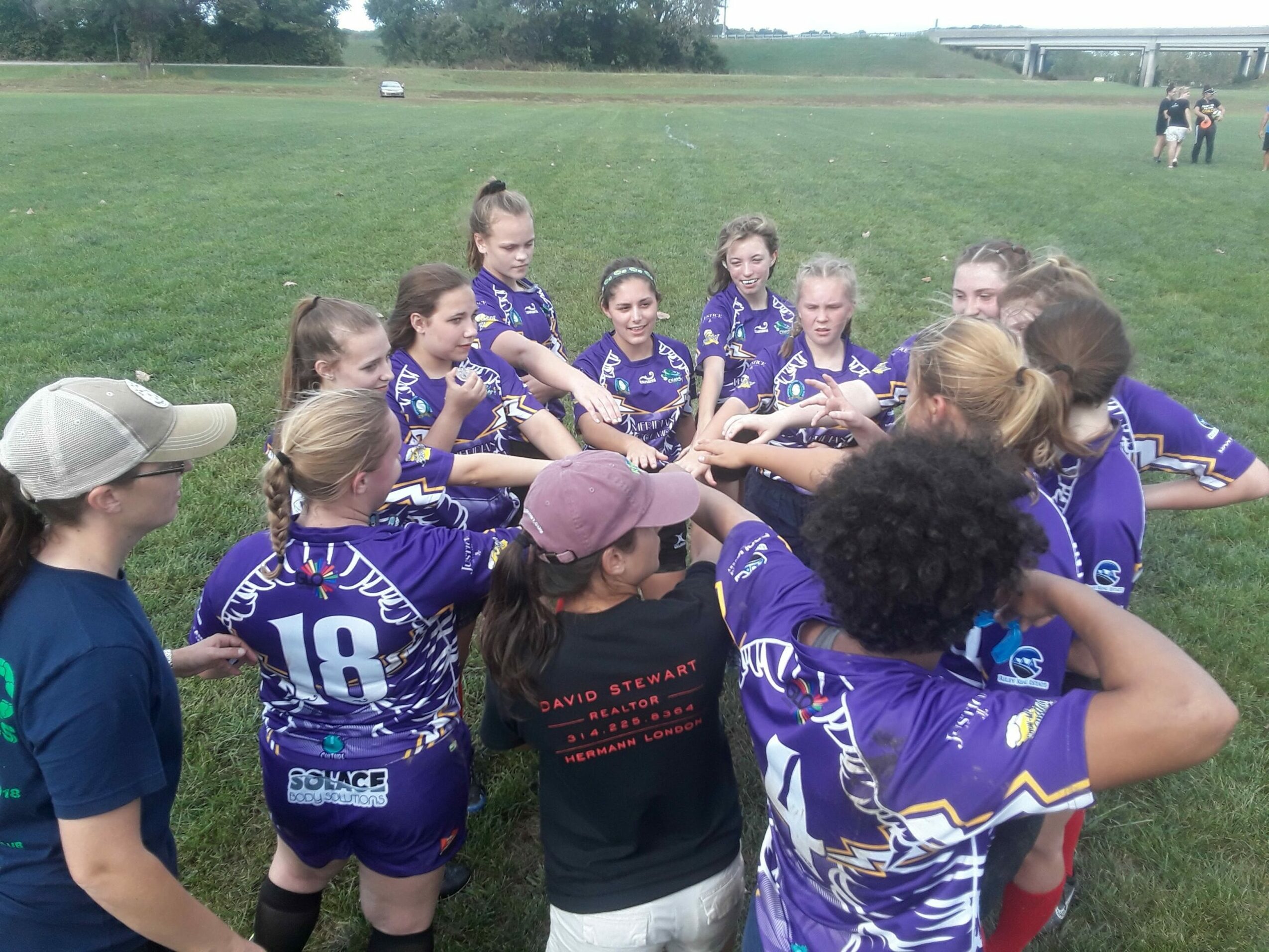