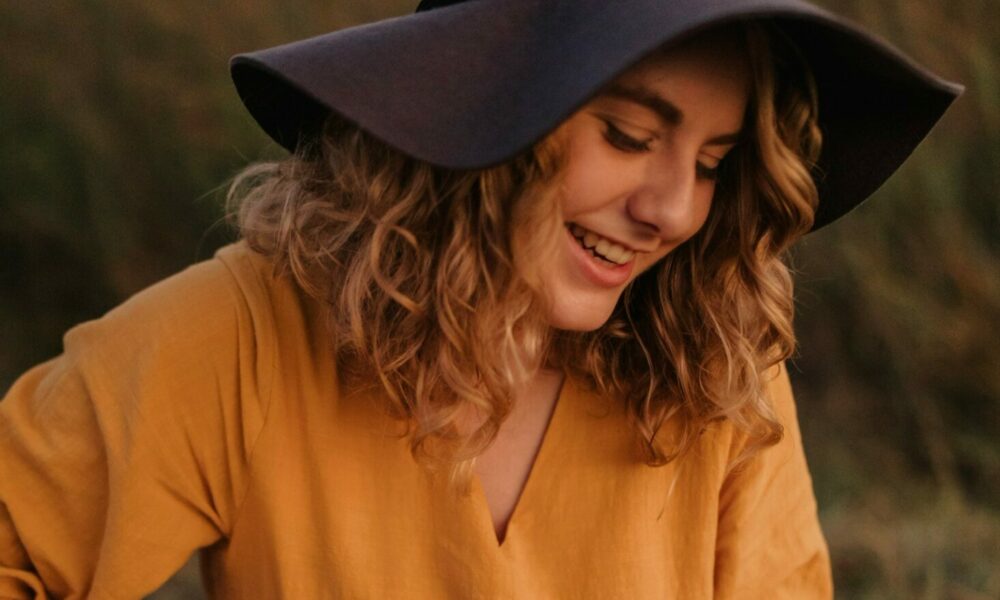 Today we’d like to introduce you to Katelynn Griffey.

Hi Katelynn, we’re thrilled to have a chance to learn your story today. So, before we get into specifics, maybe you can briefly walk us through how you got to where you are today?
I grew up having music as my safe haven, but wasn’t serious about songwriting until high school. A friend and I started a band our sophomore year of high school, and we co-wrote songs together where she would write the lyrics, and I would compose the music. At the time, I had compared my style of lyric writing to hers, and because I didn’t feel like my writing was as well written, I gave up on lyric writing out of fear of not being “good enough”, and fear of failure. 4 years later, when I was in my junior year of college, I was going through a rough time, and songwriting was my best outlet to process my emotions. Once I had shown what I had written to a few friends, they encouraged me to record and release it! I released my first single called “Found in You” under the name Katelynn Freese right when STL was first shut down because of COVID. Around that time, I wrote an EP called “All Things New” filled with hope and encouragement for everyone living in despair and isolation, and recorded and released it that summer.

Over the next year, I walked through a season of doubt, grief, loneliness, and change. Around that time I was graduating college, getting married, along with my father passing away suddenly from a brutal skiing accident in the midst of it all. I needed a way to process through my pain, but to also be reminded of hope and truth in the midst of my despair. Thus, I wrote my upcoming album called “The Process”, which is about the process of understanding who we are and who we are made to be because of grace.

My upcoming album has influences of jazz, gospel, rap, and alternative rock! We’re hoping to release it soon, but be on the lookout for when it drops!

Alright, so let’s dig a little deeper into the story – has it been an easy path overall and if not, what were the challenges you’ve had to overcome?
My songwriting journey has not been easy, and part of that is because it’s such a vulnerable and exposing field. When I write songs, I’m writing out my deepest thoughts and feelings to share with the world, so that when others experience similar feelings, they may feel heard and seen.

One of the hardest songs for me to write is called “heard” off of my upcoming album about grief and doubt. I wrote this song 2 weeks after my Dad passed away, questioning God for allowing me to experience such deep sorrow. It was hard to process through and be honest about what I was feeling, and knowing the depth of despair I was in. The only resolution that the song ends with, is finding comfort in knowing God hears our cries, and he walks with us in our pain.

Appreciate you sharing that. What else should we know about what you do?
I serve weekly with my husband who is the worship pastor at Red Tree Church in New Melle!

I am most well known in the STL area as a worship leader and songwriter.

I’m most proud of my ability to connect with our human brokenness through sharing my songwriting about my own faults and burdens.

Can you share something surprising about yourself?
I’d say the most surprising thing about me is my age: I’m 22 years old and have only been individually songwriting for a little over 2 years. 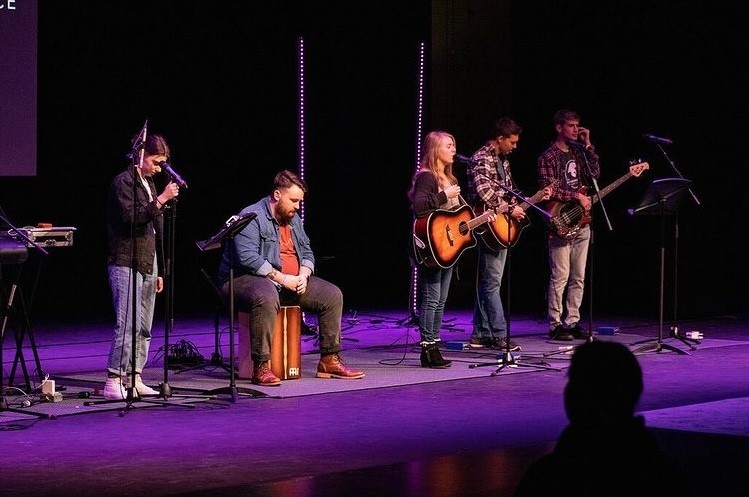 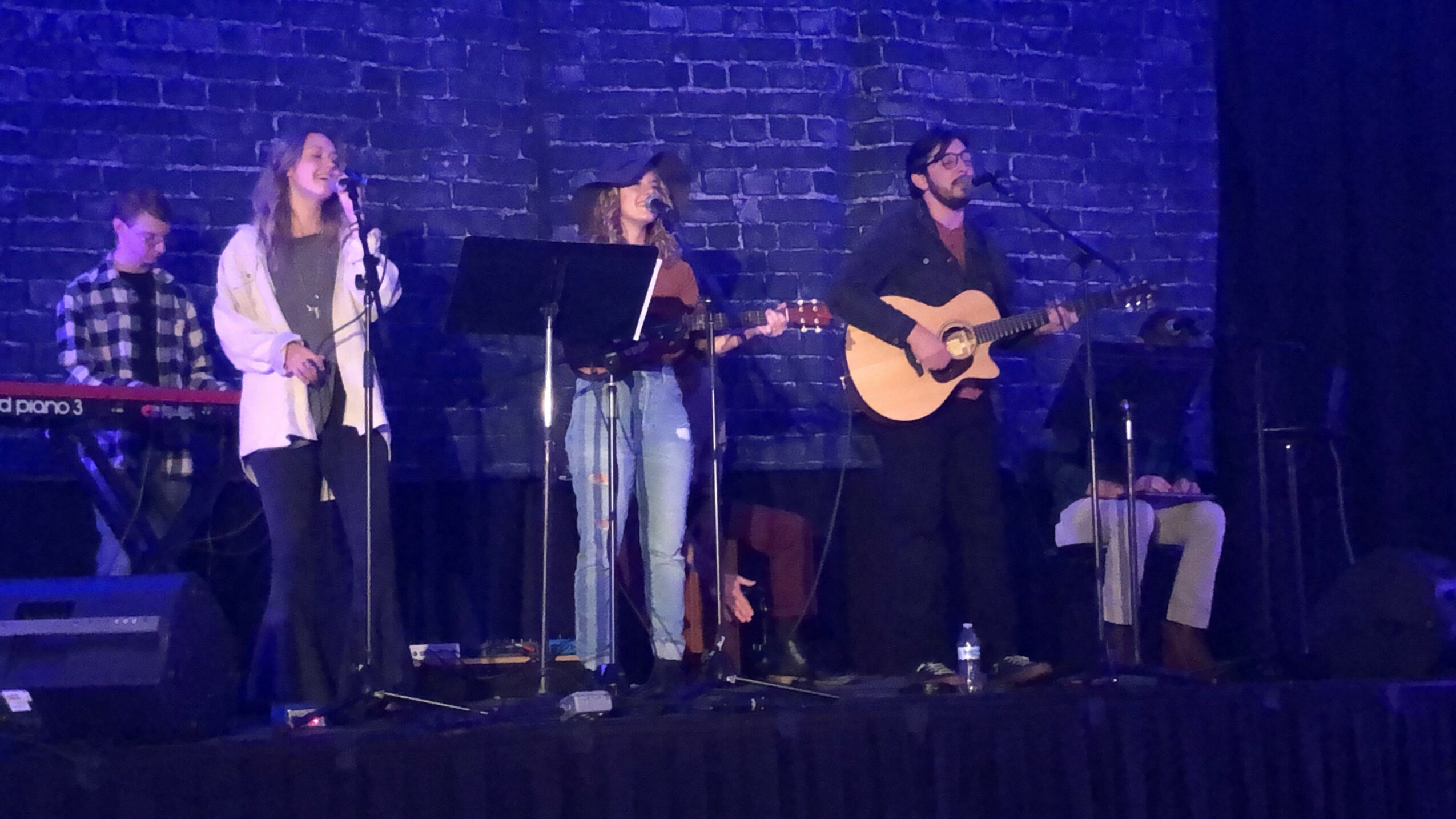 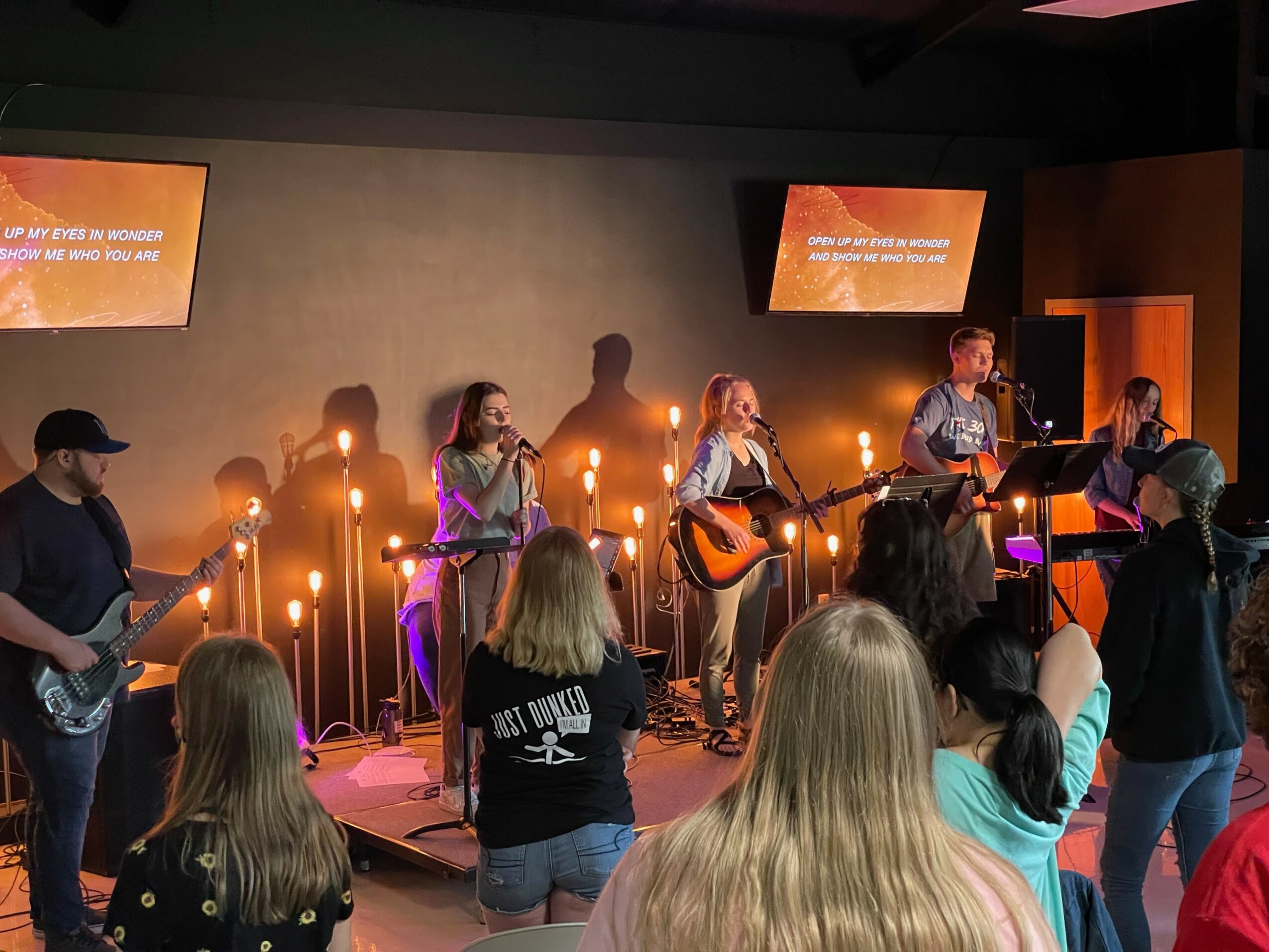 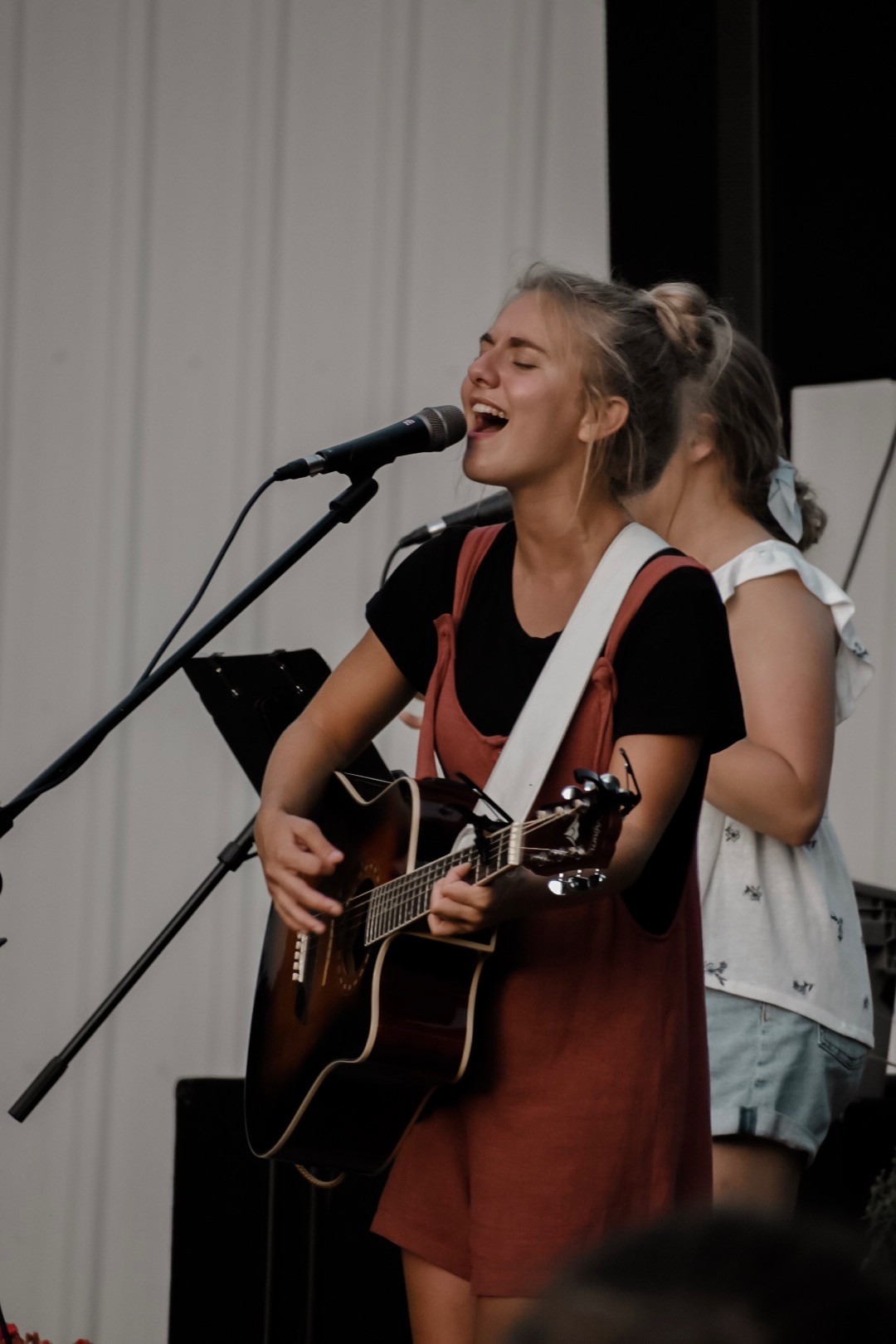 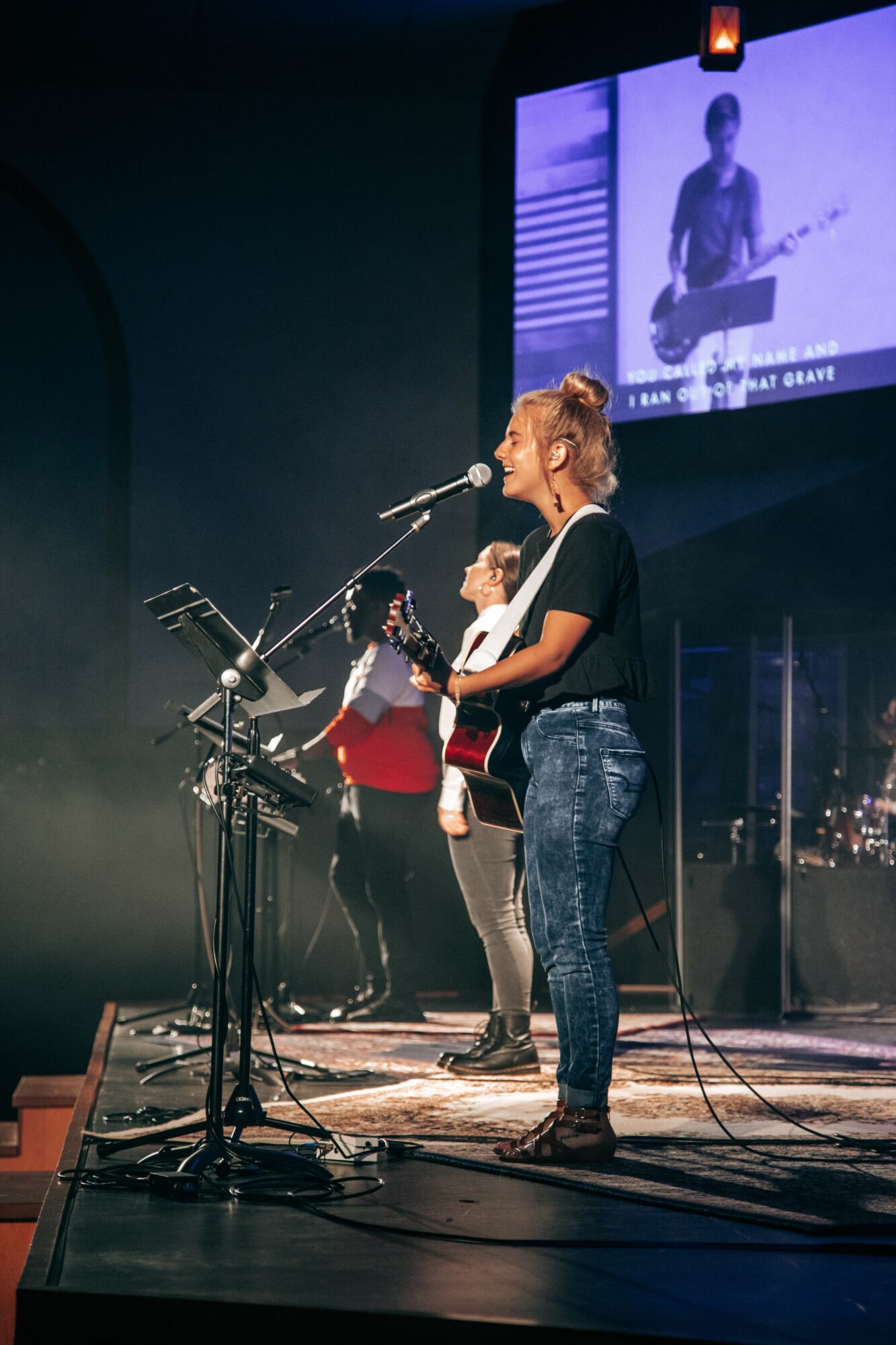 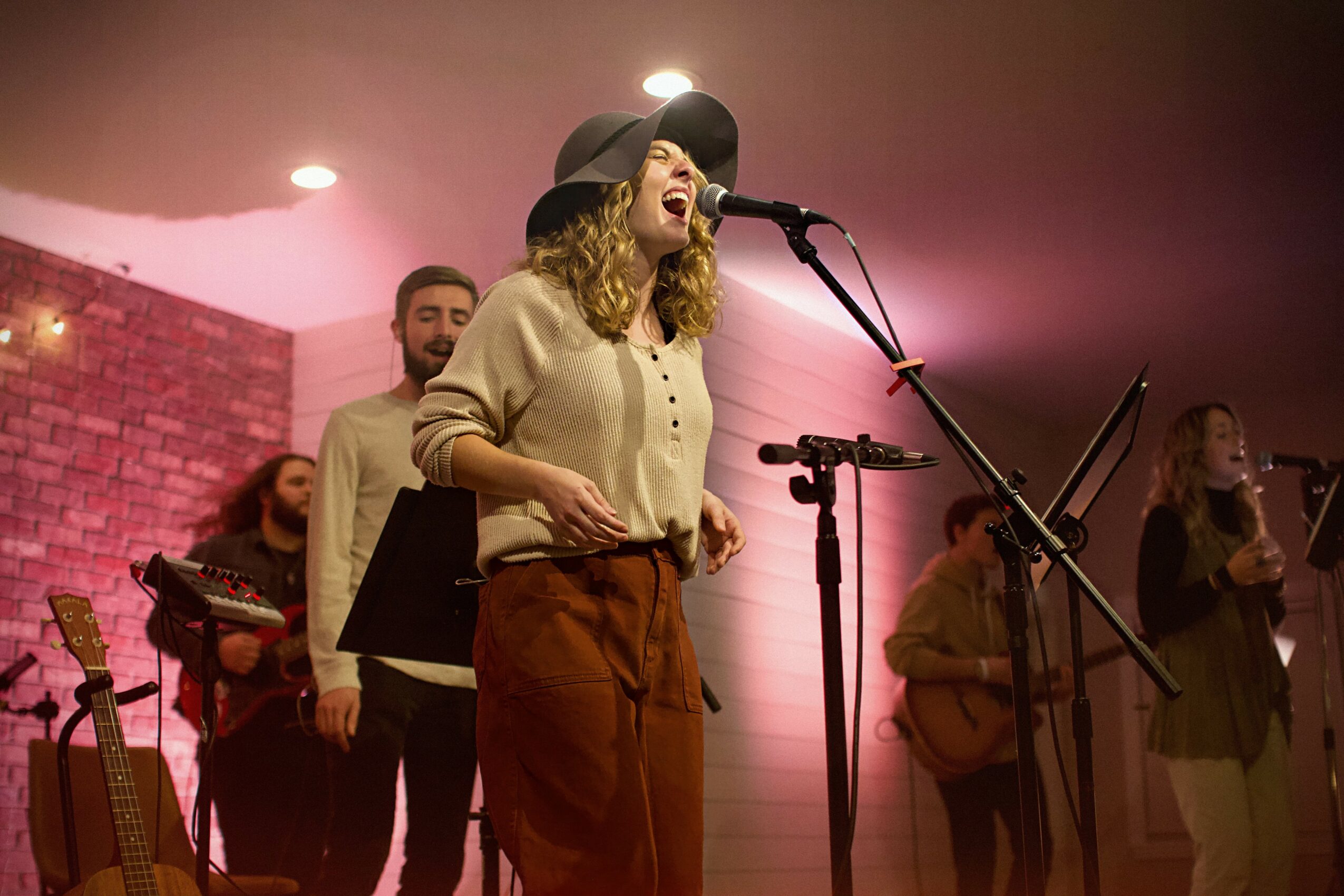 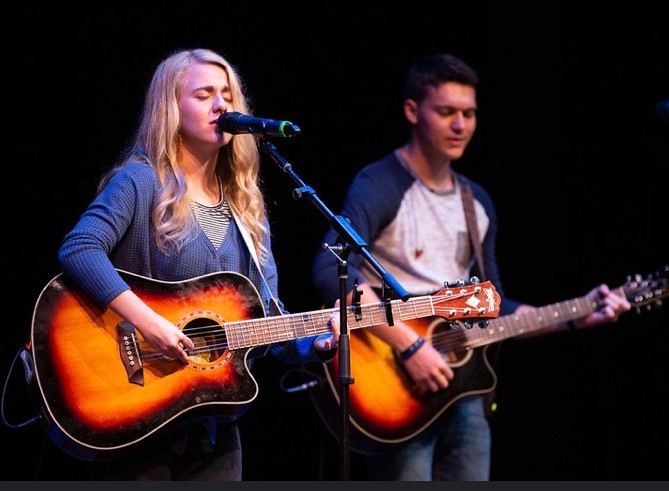 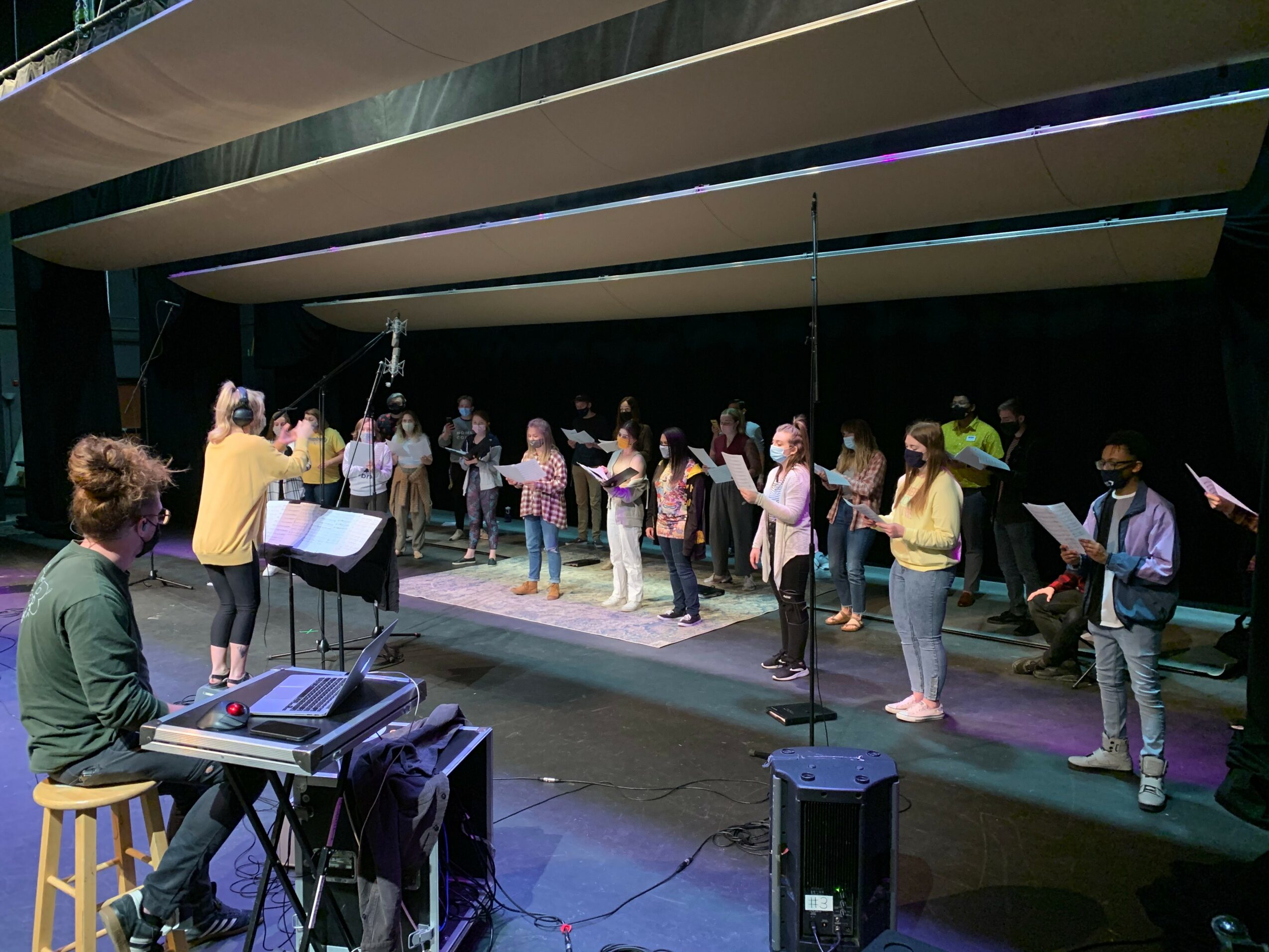