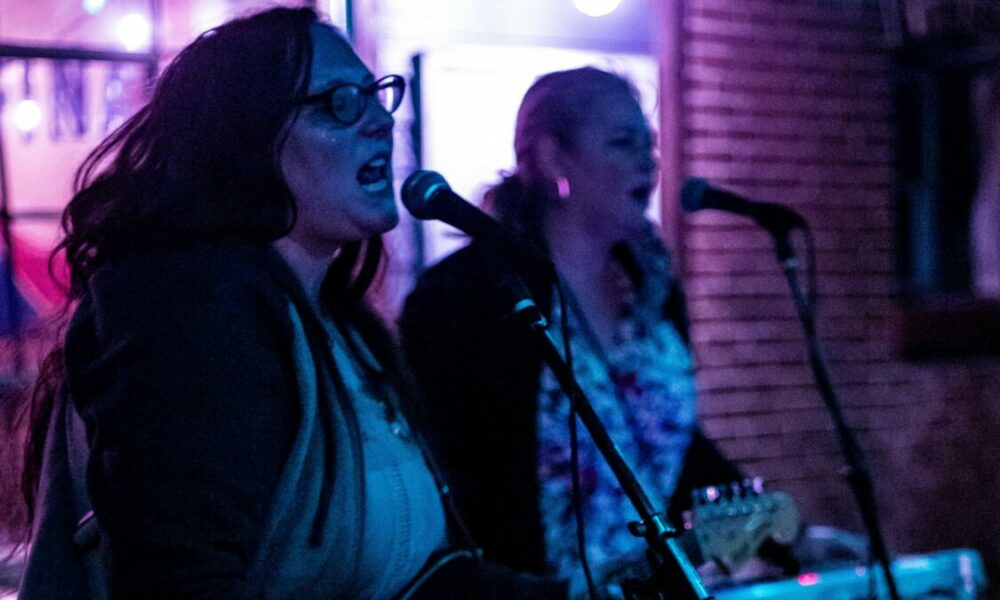 Today we’d like to introduce you to Langen Neubacher.

Langen, we’d love for you to start by introducing yourself.
Thanks for inviting me to interview!  I’m Langen,  and I am a musician and writer releasing and performing music both, with my band, The Defeated County, and solo under my “stage name” Langen Elise.  I’ve always though it was a little wild that I have ended up becoming a musician, especially one with such a focus on writing!

I grew up struggling with a learning disability, dyslexia, and the connected auditory processing disorder, and with a lot of self-esteem and self-worth issues due to my difficulties.

I had to be sent to a special private school, where there was no art, music, dance, or anything- the sliver of performance experience got was a “Broadway Review” where they had us *lip sing.* It was a really bad place for a passionate and expressive person like myself!

Still, with my mother and older sister both being artists, I was still blessed to grow up in a home where art was encouraged and available all the time!

As I got older and was able to go back to public school I joined the drama club and started acting, like my older sister. I played around with music and songwriting throughout my teens, but it wasn’t until my very early 20s that I would find my voice, and my primary weapon– The guitar.

I was 22, and living on the corner of Hampton in St. Louis Hills with a great group of friends when I finally wrote my first songs. My best friend Ellen Cook and the late and amazing Dave Hagerty (both skilled musicians) were among the group and instantly so supportive. Becoming a musician felt like such a natural path at that time. Dave said I was a force to be reckoned with, and Ellen booked me my first real show!

Being a musician is never exactly “easy” but I still think of those days when it first all came together inside me, and I feel so lucky.

Can you talk to us a bit about the challenges and lessons you’ve learned along the way? Looking back would you say it’s been easy or smooth in retrospect?
Being an independent musician is almost always an uphill battle, I’ve had some amazing luck, and some big letdowns.

My primary work is with The Defeated County we’ve accomplished some things I’m really proud of!

Buttttt… we’re also a low-income independent rock group. There have been some major failures! Like when we were using my mom’s minivan to do a little Midwest tour and the sunroof just straight up popped off the top of the car and shattered on the road behind us!!

We also have been struggling with the pandemic, I think a lot of us are now. We had massive plans for the release of our 2nd full-length album in 2020 which had to be downsized *a lot* and I think in a lot of ways we are still recovering from that.  We also had began touring and doing a lot of work out of town before the pandemic and it feels like we need to build that back from scratch.

Can you tell our readers more about what you do and what you think sets you apart from others?
The Defeated County, my band, is really known for our plays on words and common phrases, and mixing the dark and light.

I love to write a song that makes you dance, but also breaks your heart.

My song writing is probably what I consider my most powerful tool.  As a solo artist I have been nominated by Riverfront Times for best songwriting (2011, 2012, 2013) and The Defeated County has been nominated as one of the best St. Louis bands several times as well!  Though, what genre we get labeled as changes.

My bandmates, Devon Cahill and Irene Allen help me craft unique 3 part harmonies, and our drummer Russ McCanless and guitar/keyboard player Jeremy Essing really bring the music to life.  The real star of the band might be our bass player, Simon Chervitz.  He helps us create a shoe gazer kind of background to the music, which brings it all together for a danceable darkness, and I think  that is really what people enjoy.

Is there any advice you’d like to share with our readers who might just be starting out?
It is really difficult not to hear criticism twice as loud as compliments.  I remember my friend and someone I consider a mentor, Kristeen Young once telling me, “the only making it as a musician is to continue to be a musician.”  If it is important to you, don’t give up.

Try to let yourself enjoy playing and creating, even as you practice to get better.  Try to hear the compliments. 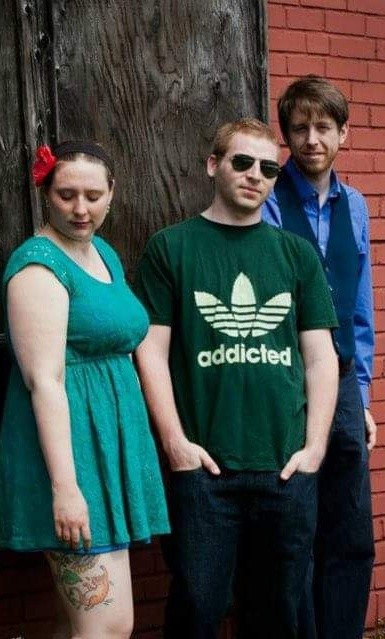 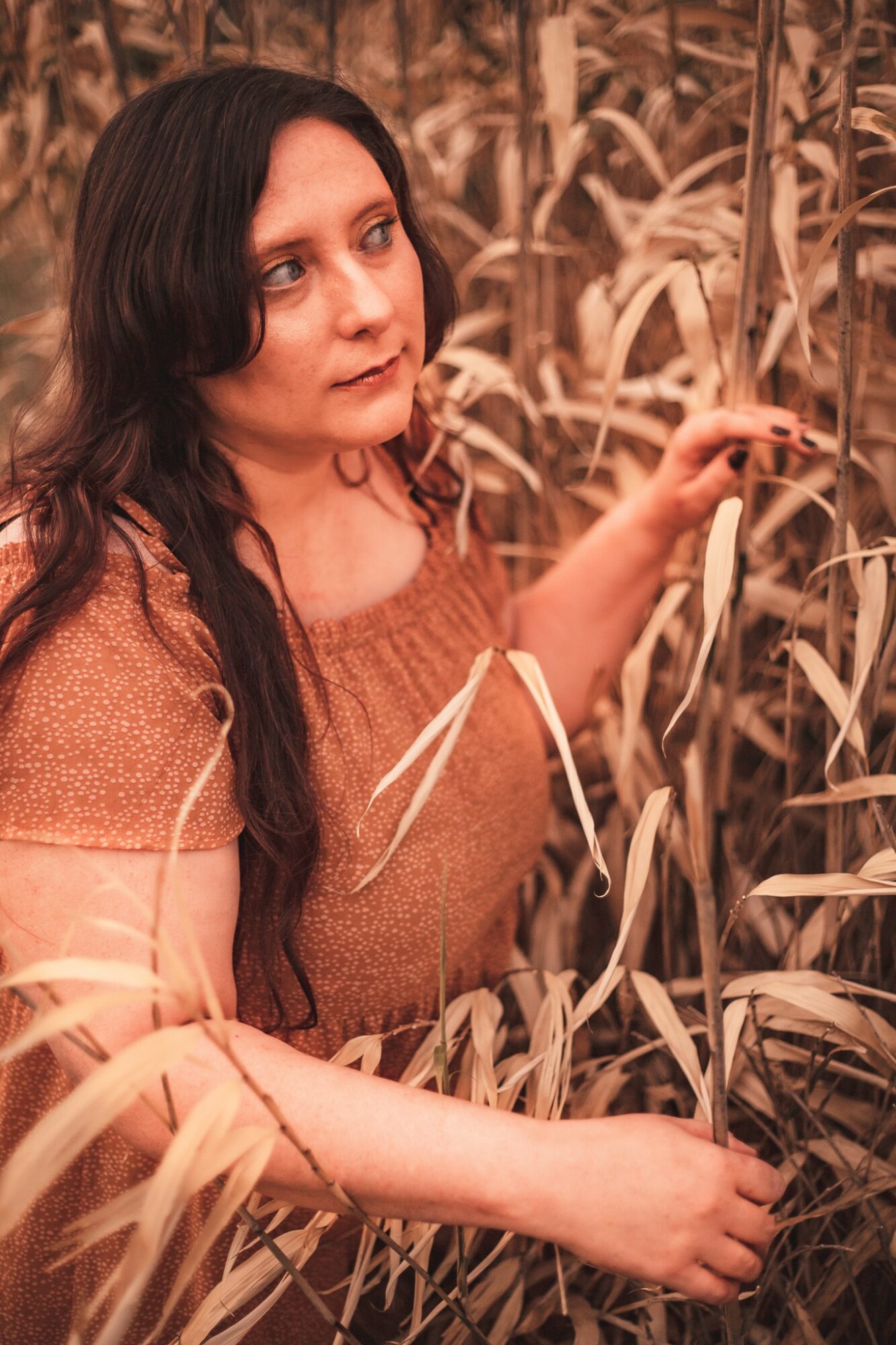 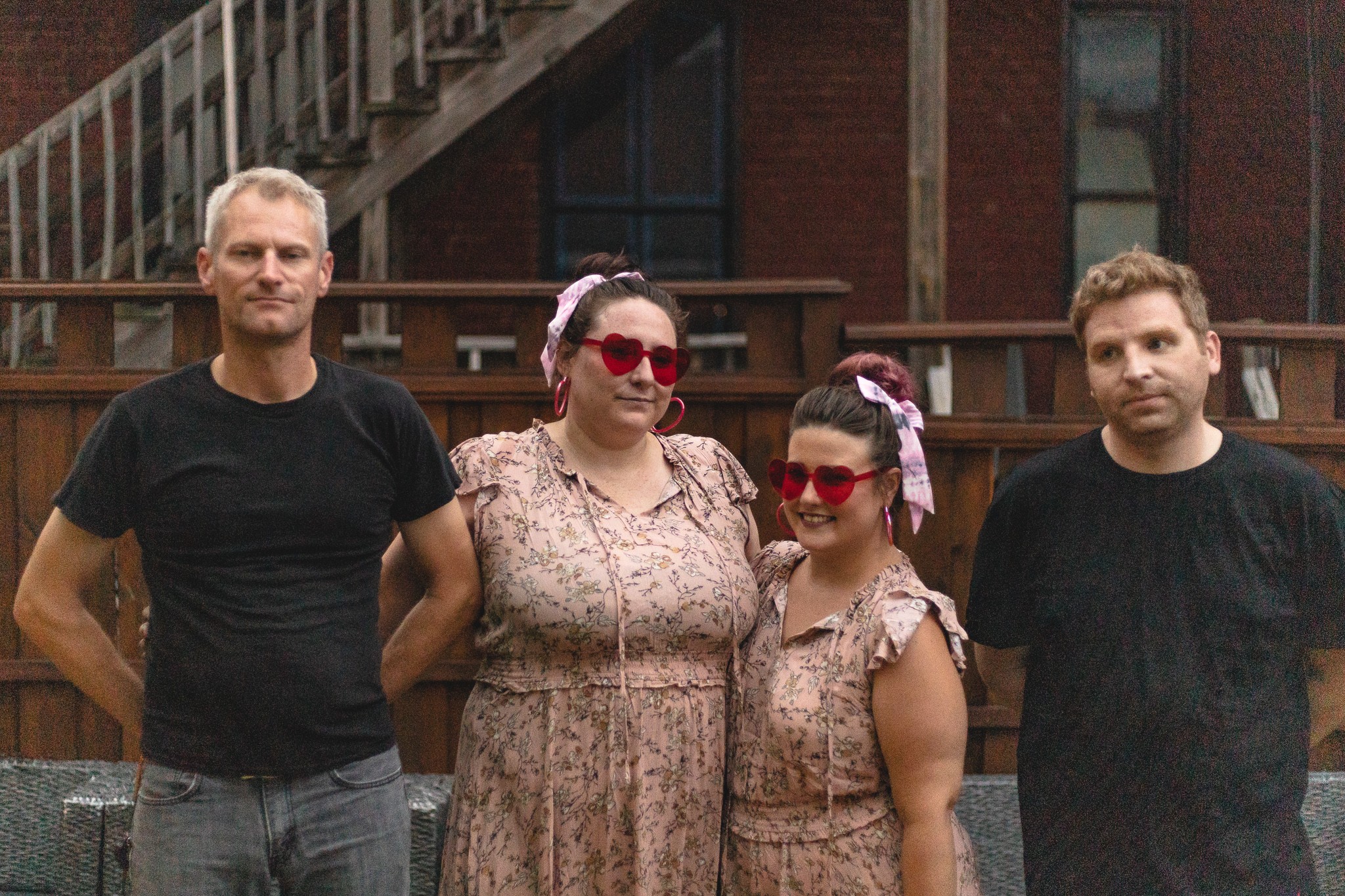 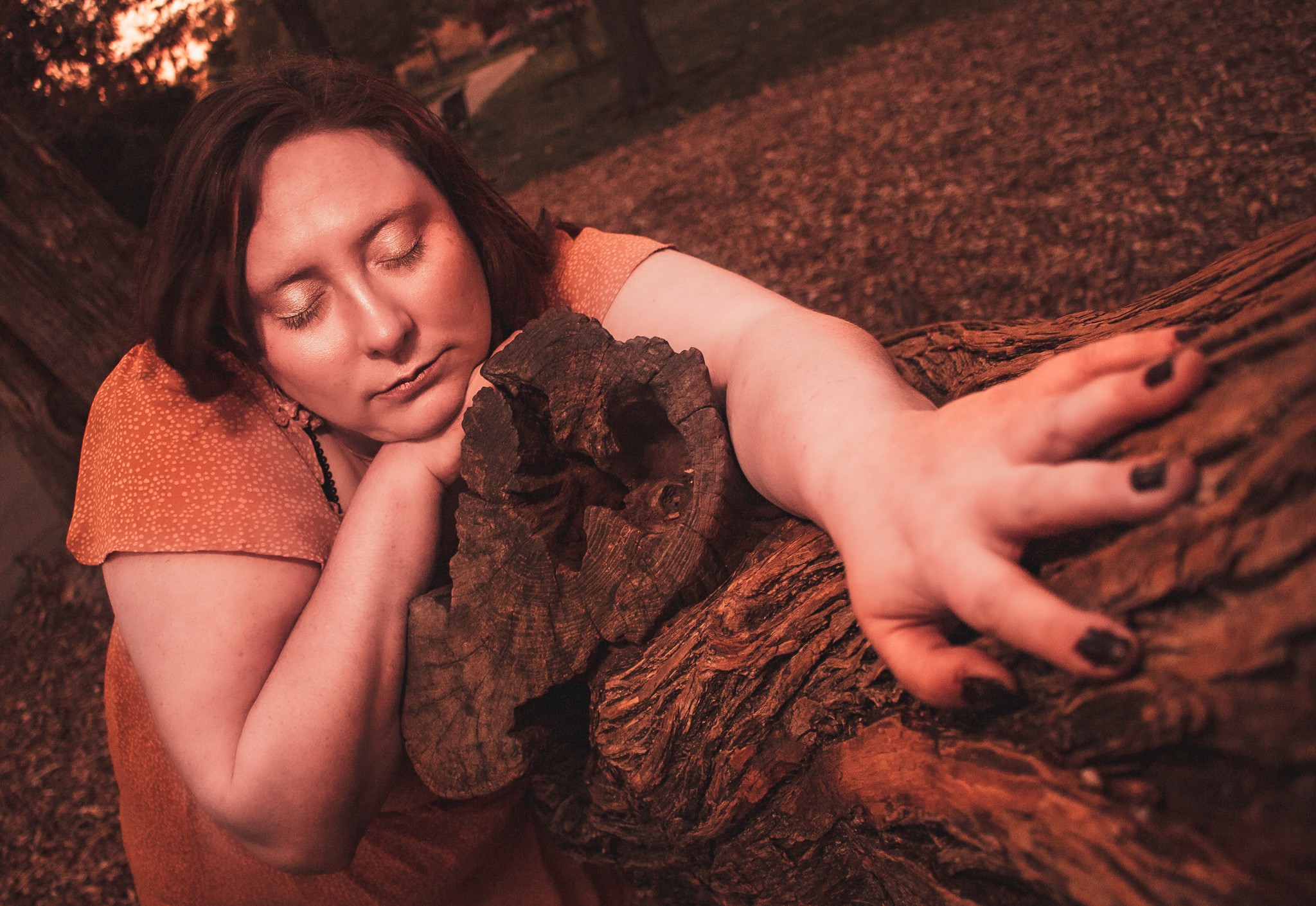