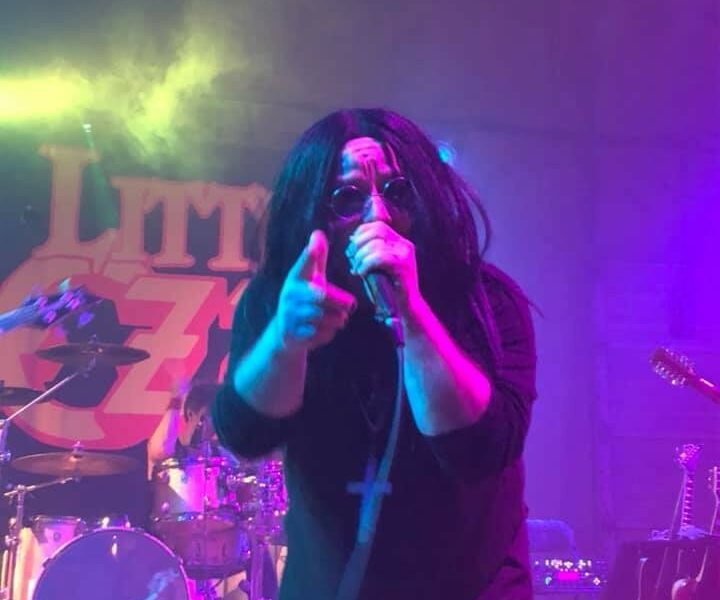 Today we’d like to introduce you to Lin Doak. Them and their team share their story with us below:

The Nation’s biggest Ozzy Osbourne tribute band with the shortest frontman (4’10” tall)! He looks and sounds just like OZZY!

Little Ozzy appeared on A&E and The History Channel with Ozzy Osbourne and his son, Jack! The show included recommendations by Sharon Osbourne, as he performed for her on an episode of NBC’s “America’s Got Talent.” Little Ozzy was a part of “Ozzy and Jack’s World Detour” and was told by Ozzy himself, “You do sound like me honestly.” and “You are very good!”.

Little Ozzy performs accurate Ozzy/Black Sabbath live shows. According to Howard Stern, “Little Ozzy embodies his idol in such a way it will leave you with an eerie feeling that you were in his presence.”

Little Ozzy sang the song that Ozzy wrote for his wife, Mama I’m Coming Home, to Sharon Osbourne in front of 14 million people on NBC’s “America’s Got Talent.” The producers were searching specifically for a pint-sized Ozzy impersonator. Little Ozzy knew from the beginning that he wasn’t there to compete. He was there to put a smile on Sharon’s face, and he did.

Little Ozzy and his band have performed all over the country, and they pack the house! Little Ozzy also appeared on SPIKE TV’s “Tattoo Nightmares” in Los Angeles. He has become known worldwide and is recognized every day! Little Ozzy follows Ozzy’s lead and always makes time for autographs and pictures.

Little Ozzy has been featured in Rolling Stone, E Hollywood, TV Guide, Revolver Magazine, and Blabbermouth; The night he aired on NBC, he was Twitter’s fourth most searched name worldwide. He has also appeared in countless newspapers, TV shows, and radio interviews all over the USA. Including a major Hollywood film with Kevin Nealon and Tom Arnold.

Alright, so let’s dig a little deeper into the story – has it been an easy path overall, and if not, what were the challenges you’ve had to overcome?
It is like anything else. My struggle would be most people think it is a gimmick because I am little.

Thanks for sharing that. So, maybe next you can tell us a bit more about your work?
I play in 3 musical acts. Little Ozzy, Faceless Man ( Creed Tribute), and an Acoustic duo around St Augustine, Fl. called God’s City Duo. 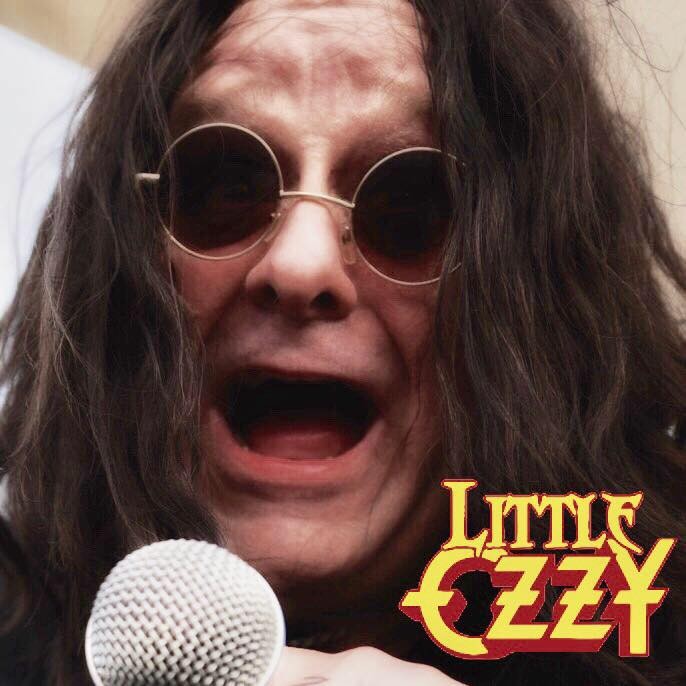 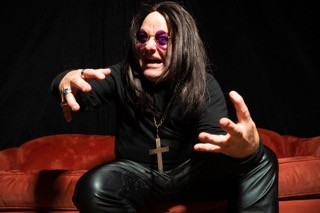 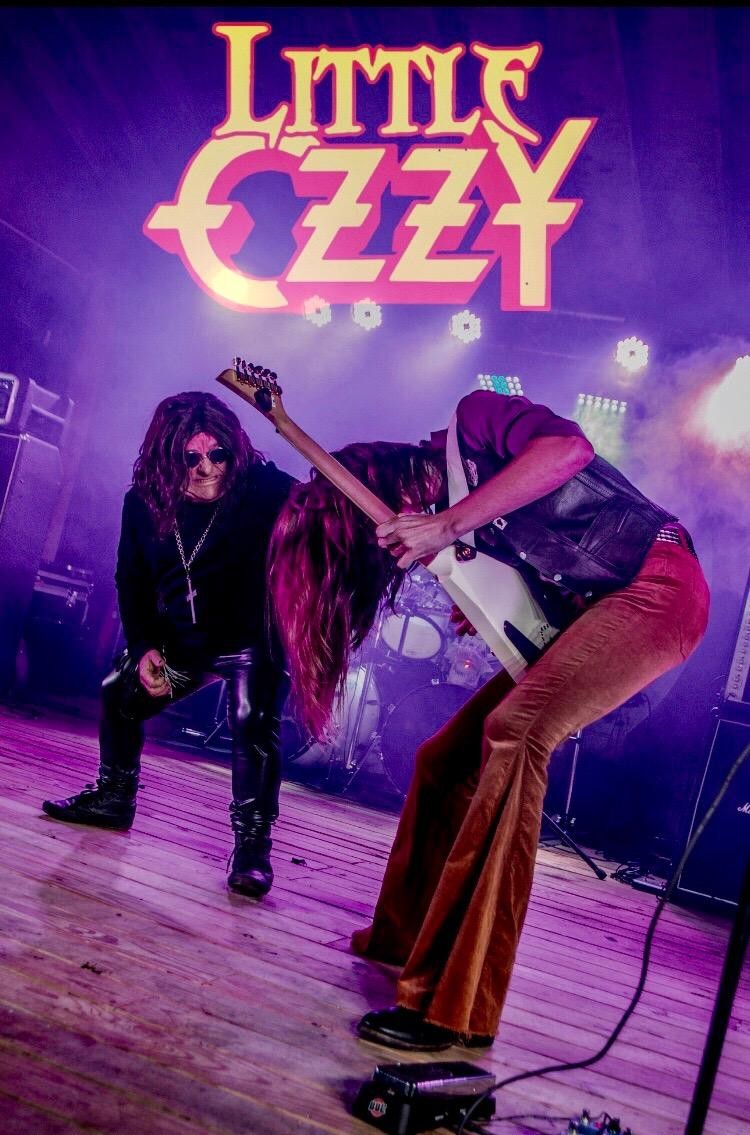