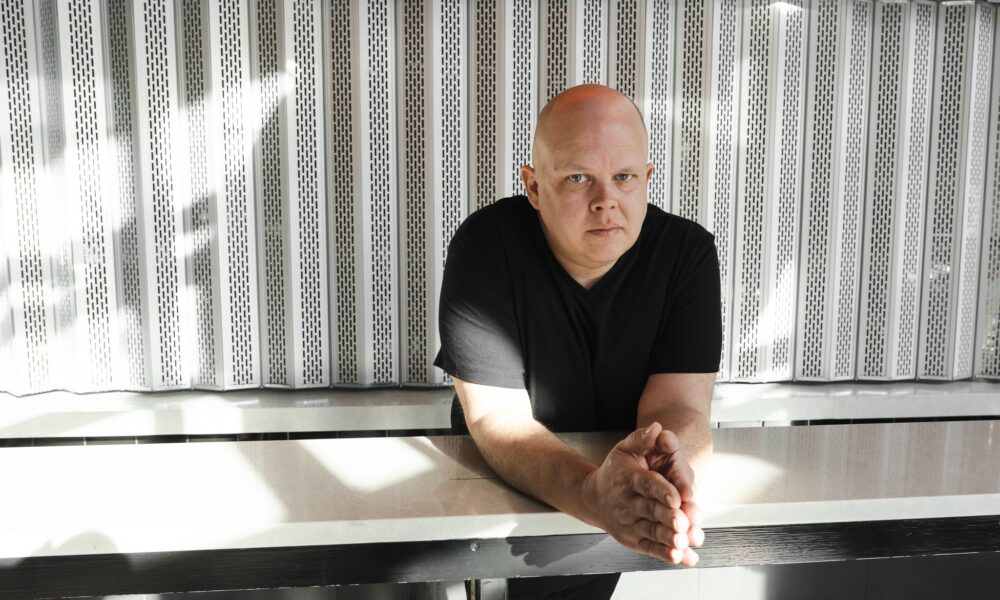 Today we’d like to introduce you to Ryan Richardson.

Hi Ryan, so excited to have you on the platform. So before we get into questions about your work-life, maybe you can bring our readers up to speed on your story and how you got to where you are today?
As a teen growing up in a small town in Northwest Missouri, I always wanted to make music.

The 90s were a treasure-trove of interwinding musical genres and I wanted to absorb them all. I played in a few touring bands in the early 2000s, messed with some early DAWs, and made some embarrassingly bad mixes that have thankfully been lost to time.

My first real gigs were when I was underage in 2000. I had talked my way into a club in Kansas City and got myself in a booth. They gave me a few of their backup weekends and I showed up with a computer, some CDs, and a want to try something new for me.

They kept letting me come back and I kept trying to expand into as many genres as possible. Over the next decade, I kept grabbing shows while I was in school. I’d play college parties during my time at Truman State, fill in with friends and just keep building an arsenal of music.

Fast forward to 2013; I had taken three years out behind the decks. I’m a broke journalist, single for the first time in forever and a friend talks me into playing my own show because he liked what I used to do. After two months of prep for four hours on the decks and I have hooked all over again.

I went back into this new “EDM” culture that was celebrating everything I had been into since the 90s. House music was banging again, bass music was a thing now. I parlayed that into winning the 2015 Dancefestopia DJ search and booked my first real tour afterward.

Since moving to St. Louis, I’ve found my musical home. I’ve been able to get to heights I haven’t been to before, opening for some of my favorite artists like Grum, Kaskade, Ilan Bluestone, and Audien. I’ve jumped back into production and I am pushing new releases this year.

Alright, so let’s dig a little deeper into the story – has it been an easy path overall, and if not, what were the challenges you’ve had to overcome?
Any DJ or musician will tell you that this (making music and finding personal success) is never easy, and if it is, it won’t always be easy.

It is really easy to not appreciate what you have. I’ve lost partners, friends, and promoters because not everyone understands what you want to put forward and who you want to be. There’s always that time of year that bookings slow down and you wonder “is this it? Am I not able to put music out and have people care?” And you double down on your efforts and watch how it comes back like spring does every year.

I think the worst part was during the pandemic. Having that creative outlet taken away was an impossible thing for me to deal with. In addition, my wife was diagnosed with cancer and I was in between contracts with my job so the stress of survival, for both of us, was something that we had to overcome.

Luckily, she’s better now, and we had that first celebration playing our first gigs post-pandemic. That was by far, the best feeling. Because I know what it’s like to have it taken away and I never want to be in that position again.

As you know, we’re big fans of you and your work. For our readers who might not be as familiar what can you tell them about what you do?
I am a data engineer by day and a photographer by night.

I’ve been shooting live music for nearly 20 years and that’s about the only thing I’ve held over since my journalism days.

While I’ve not been able to focus as much on that aspect of my life, every once in a while, you’ll find me in a photo pit still clicking away.

If we knew you growing up, how would we have described you?
Oh gosh. I was awkward, but not an outcast. My mom really imparted on me to be VERY kind to anyone I met because you never know what’s on their plate that day. Treat them exactly how you want to be treated. Everyone I met was a friend to me.

I was a straight-A student, played a lot of sports, band-geek, participated in acting and drama, and joined as many clubs as possible. College was the same, though with less success until I found a little bit of a path forward.

I’m far enough removed from my childhood that I have that tinge of nostalgia for it, good and bad. All nostalgia is, is the pain from an old wound; it is easy to remember everything great about it while glossing over the stuff that wasn’t so hot. But I want that same empathy I had for others growing up to be given to the people around me now.

I made a lot of mistakes growing up as a kid and as a young adult. I want to keep learning from those obstacles and keep growing as a person instead of stagnating. 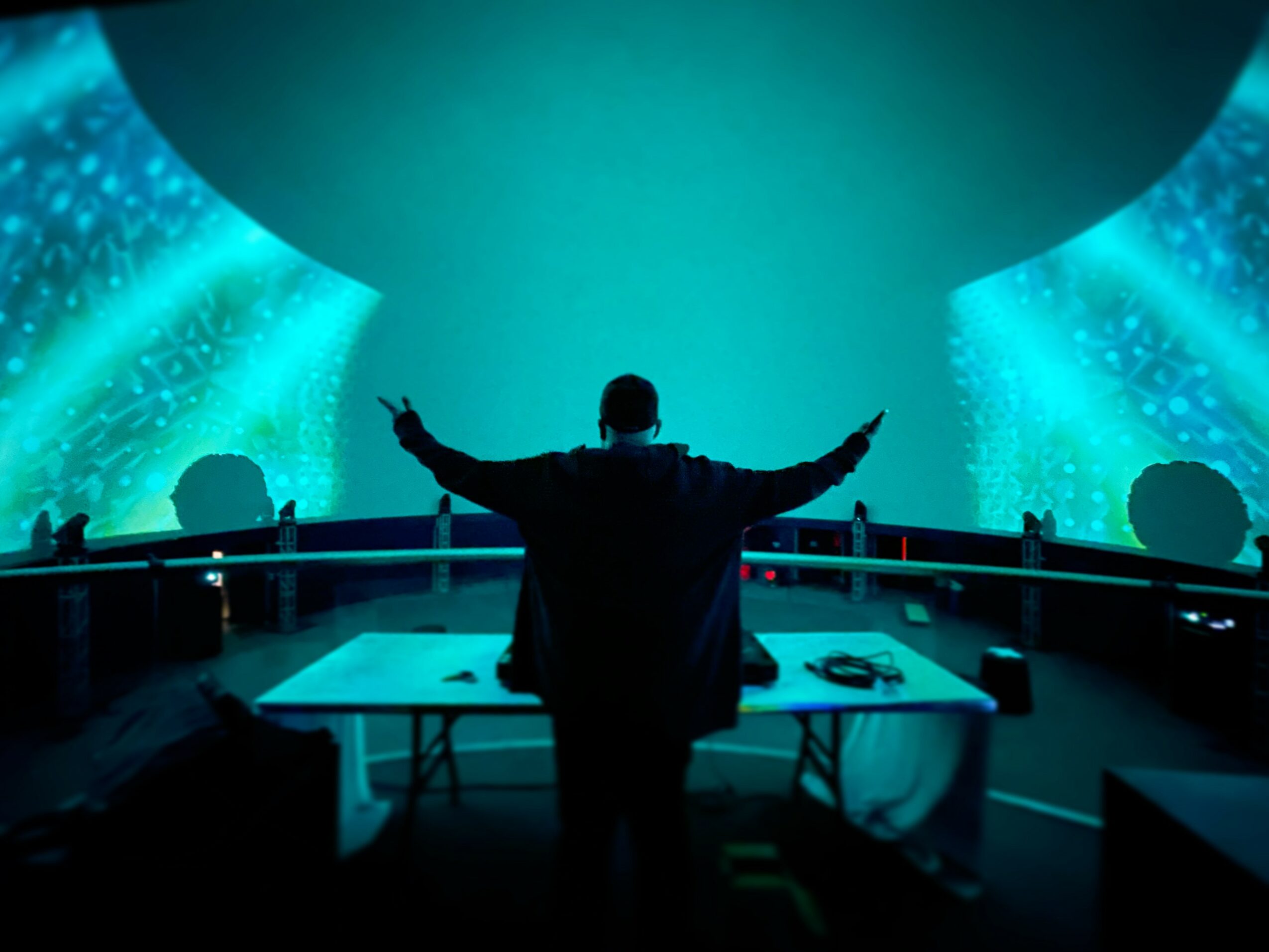 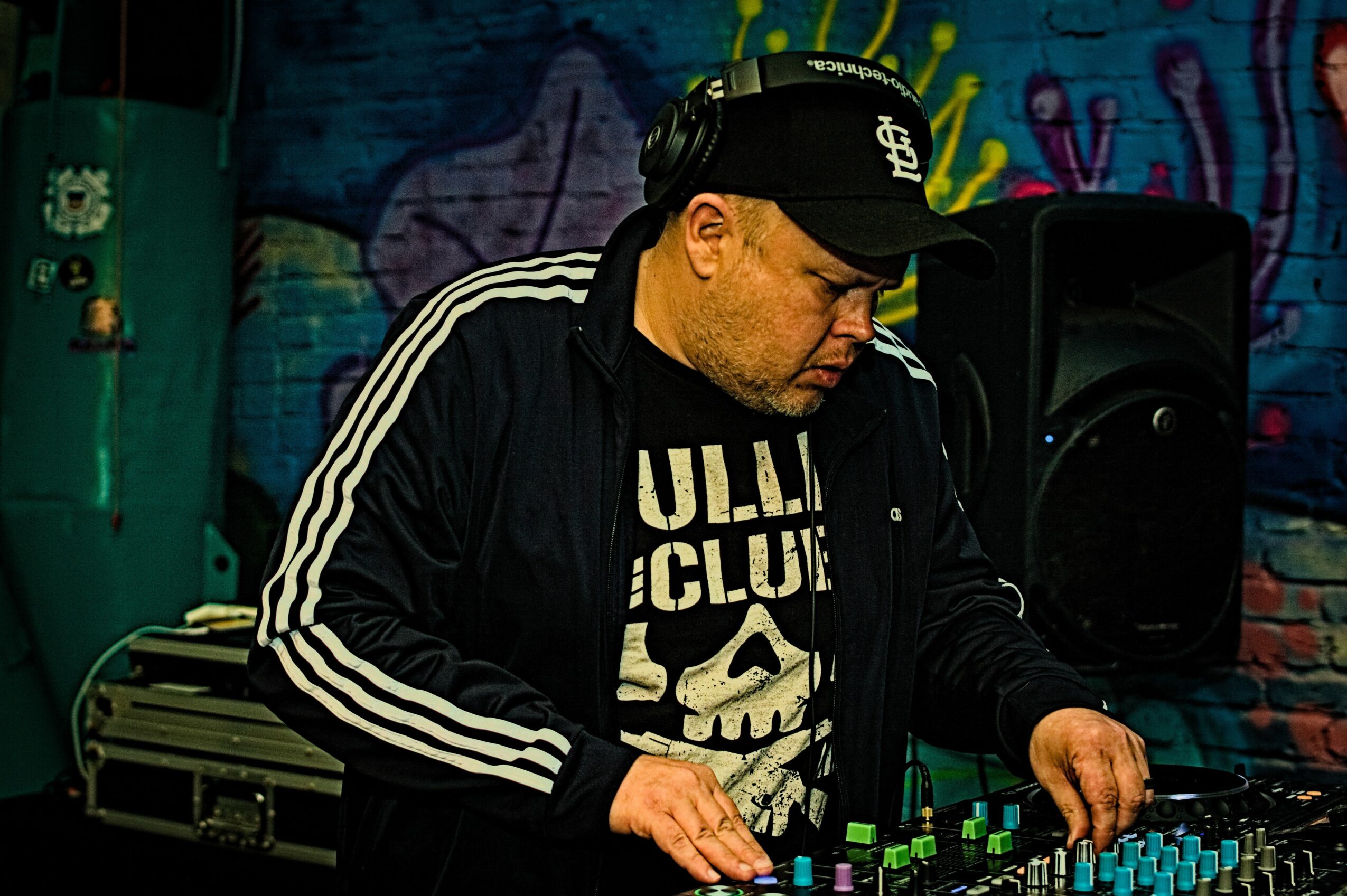