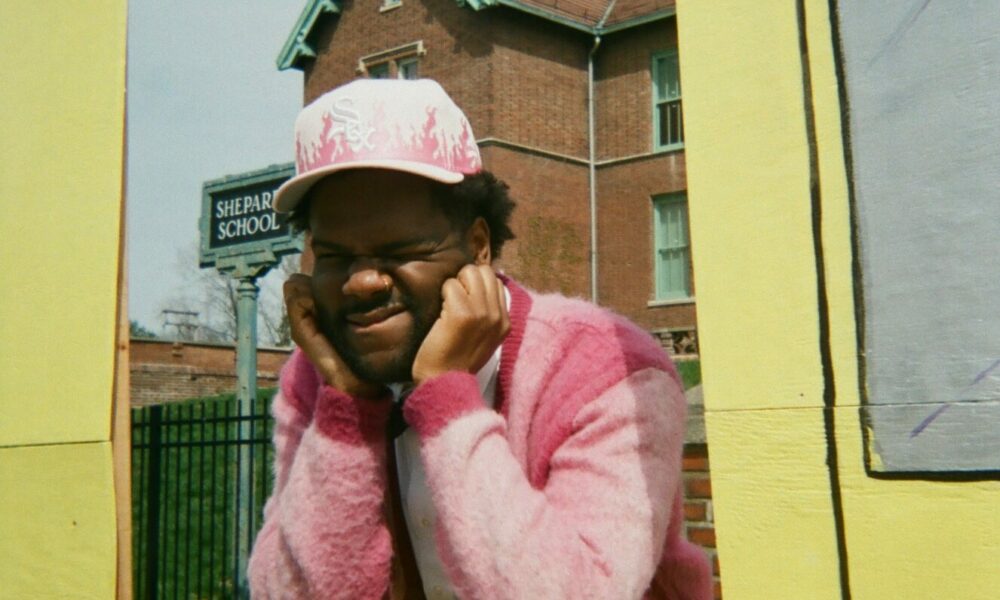 Today we’d like to introduce you to Sir Eddie C.

Hi Sir Eddie C, can you start by introducing yourself? We’d love to learn more about how you got to where you are today?

The overall theme of my story is “when it’s time, it’s time”. That being said, my story of how I started doing music is probably the least coolest ever haha. First off, I guess I should say that I’ve always been interested in music. I obsessed over it as a kid, ruined multiple home computers on limewire trying to find the newest at the time, but also digging into the past. I actually wrote out an entire mixtape in high school, but never recorded it because there was nowhere to record back then.

My actual start in music came a couple of years later. I got a brand new macbook for school and my homie Alex told me that his ex-girlfriend and another girl we went to school with made on song on her’e with this pre-downloaded app called “garageband”. So, he thought we should make a song too haha. Long story, less long, one song turned into an entire mixtape and we named it “two rappers and a macbook”. It went crazy at school and that’s when I figure out that I’m pretty good at making music.

Where I am today is on the brink of a lot of cool things. I have a new EP called “gelato” that is currently out! So, if you’re reading this interview, it’s time for a shameless plug…go tap in with that! It’s very fucking good and the rollout for it was cute as well haha. I have a lot of shows coming up. I just performed in front of the most people I’ve ever seen in my life at the Cinco De Mayo festival here in STL. I also even got my last video on BET. Things are moving in the right direction. When it’s time, it’s time.

I’m sure you wouldn’t say it’s been obstacle free, but so far would you say the journey have been a fairly smooth road?
Definitely not haha. But, I don’t think it should be. If doing music at the level I want to do music was easy, everyone would do it. I think largely in STL, especially in hip-hop spaces, we’re still fighting to be heard in the city. Not only heard, but seen as well. STL doesn’t have a lot of the infrastructure that’s needed to fully support musicians, and it’s even more of an uphill battle for hip-hop artists because often times, the deck is stacked even a little bit more against us. Venues are hesitant to tap in with rappers. A lot of artist grants do not go to rappers. The radio doesn’t really make time for local rappers. So, we have to be super resilient and creative just to even make our art here. I tell myself that it’s just preparing me for the next level.

As you know, we’re big fans of you and your work. For our readers who might not be as familiar what can you tell them about what you do?
I’m a rapper. I make hip-hop music. I use rap music as a vehicle to share my perspective in a bunch of different ways and try to create experiences with it. Two things I’m proud of is as I mentioned earlier, I was able to get my “lil Black boy” video aired on BET jams multiple times. I am also most proud of the fact that with “lil Black boy” we also created a gofundme to raise $1K to buy a couple Black men in the STL area free mental health sessions. We blew past $1k and raised $16k. We now have a site established where Black men can sign up with a Black mental health therapist of their choosing for $free.99. I don’t care what else I do in music, nothing else will be able to top that because of how we pulled that off with absolutely nothing but a good idea.

What sets me apart is my obsessive attention to detail and nuance. I have a knack for creative direction and aesthetics. I use that heavily in my music and have created a compelling brand. I really, really, really, like icy shit. So, everything I do, I want to make sure it looks cool. The music is also very good because I’ve studied the gods of it.

Can you talk to us a bit about the role of luck?
I don’t know. I like to think the universe makes no mistakes, so I don’t really know what “luck” is anymore haha. I think that working hard, keeping your name good, doing right by your people, and staying creative play bigger roles. 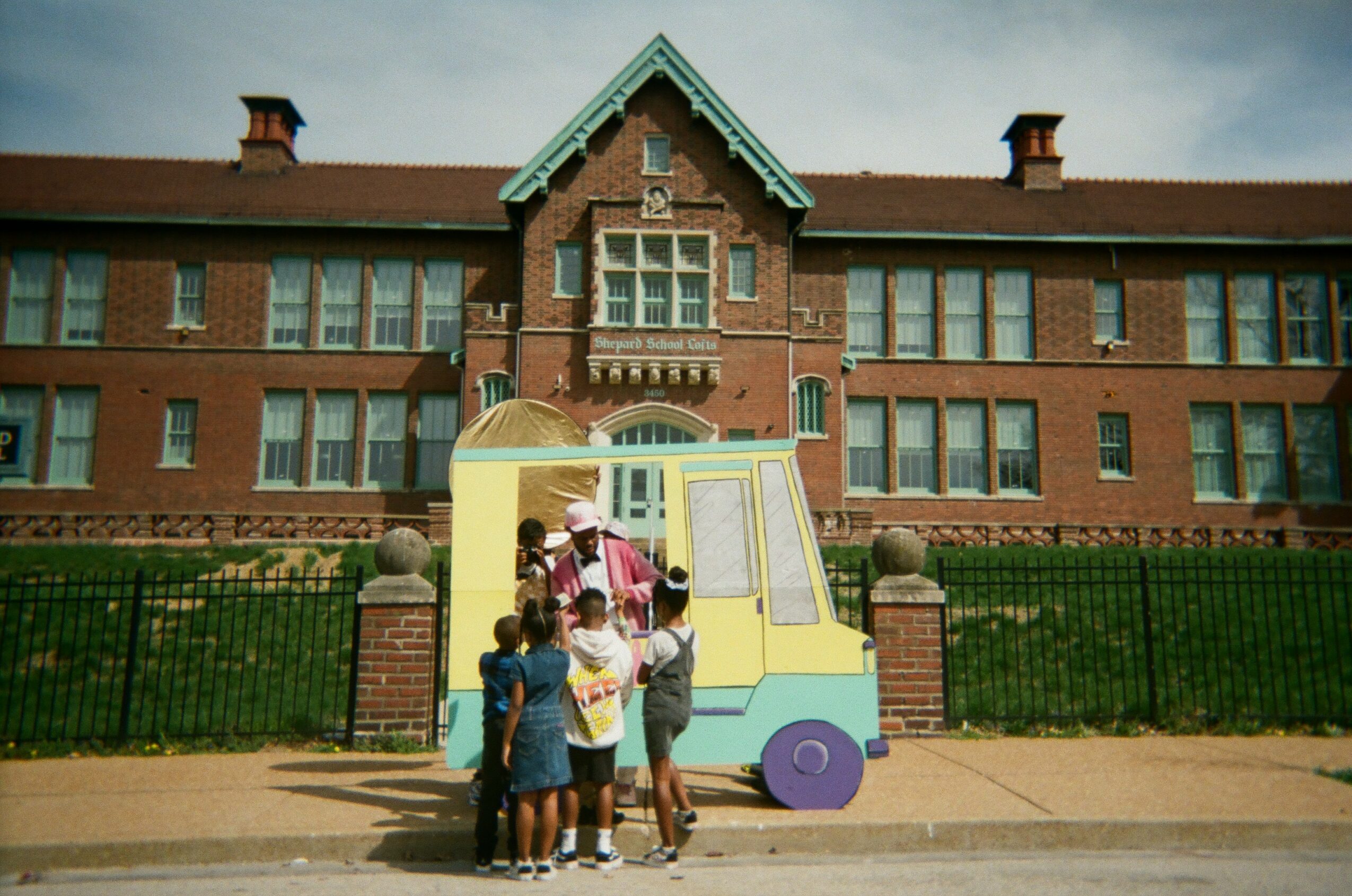 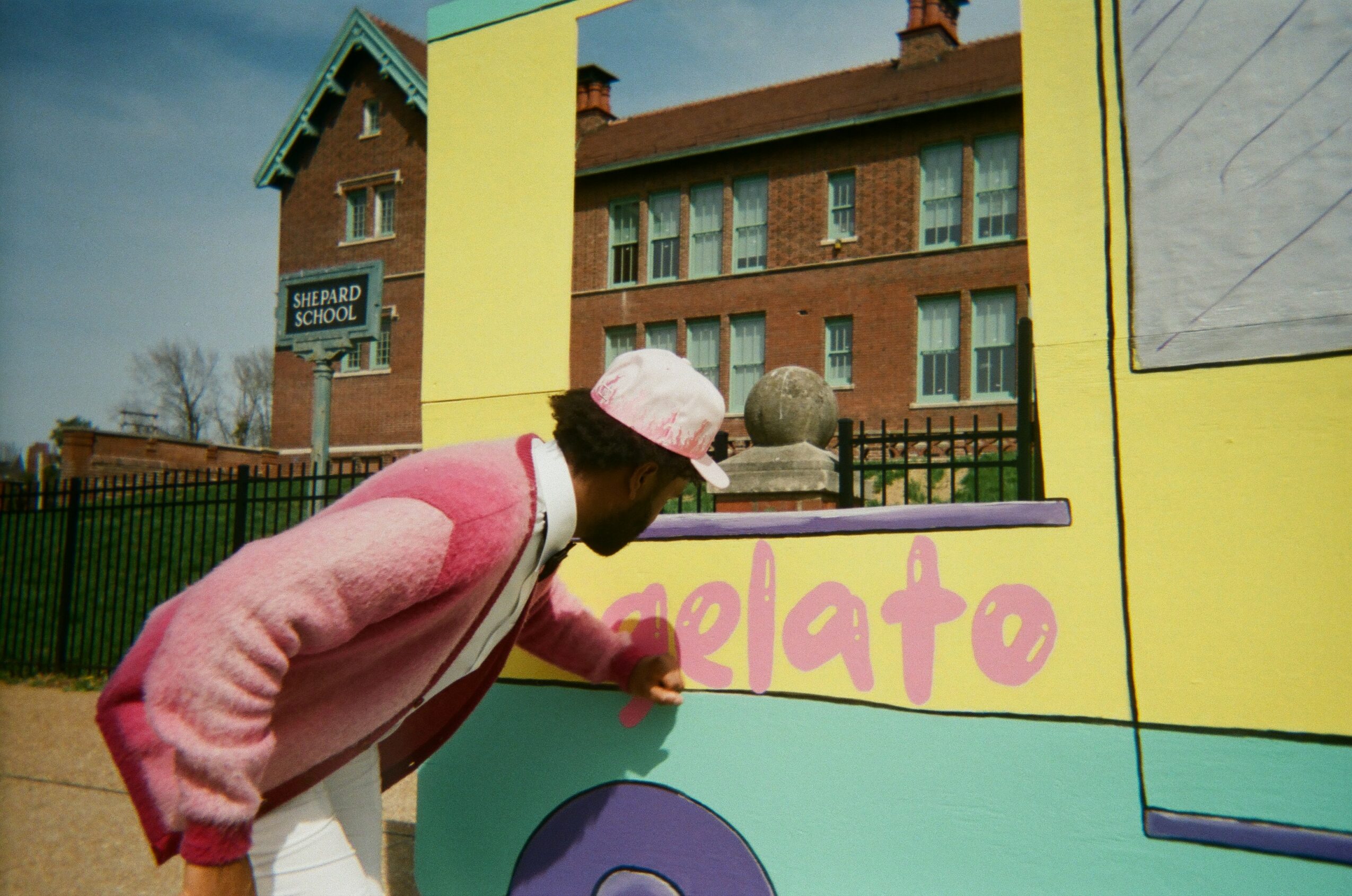 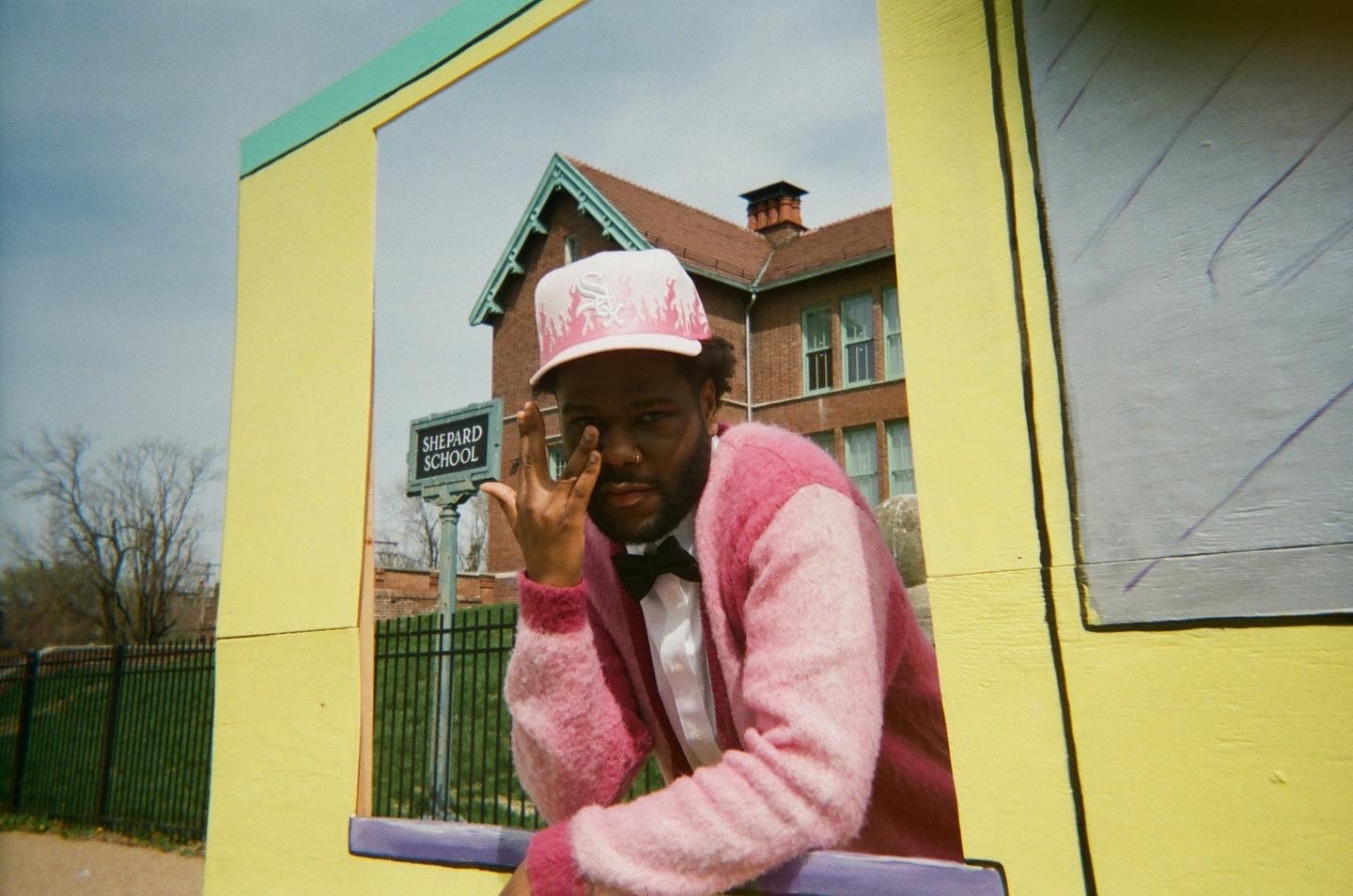 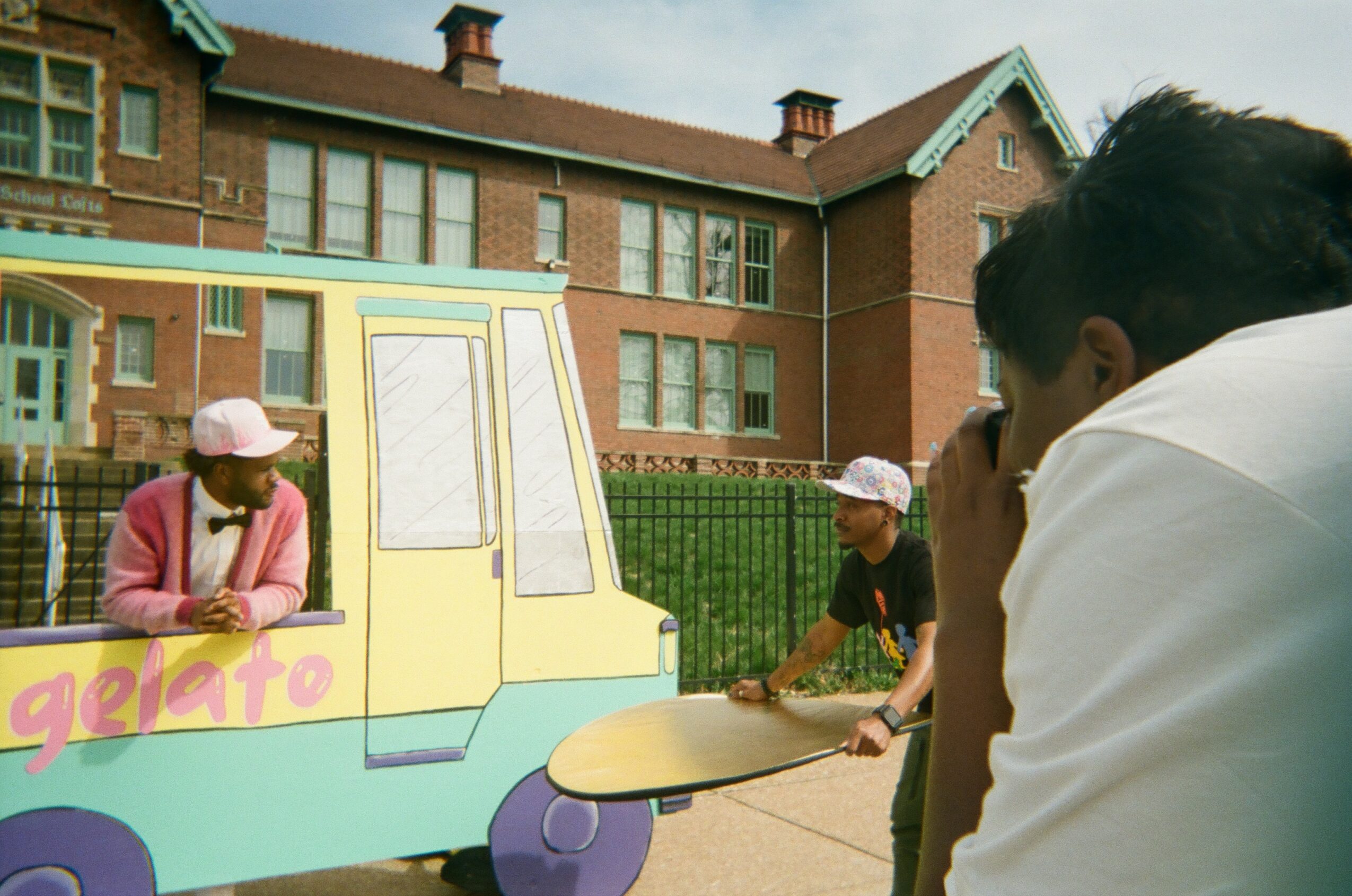