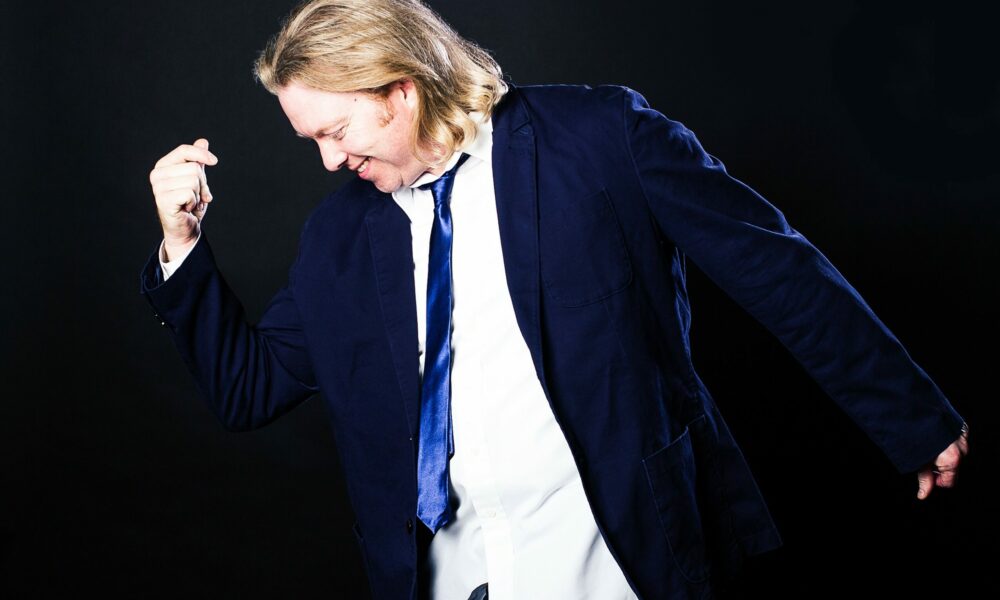 Today we’d like to introduce you to Stephen Jaemes.

Hi Stephen, please kick things off for us with an introduction to yourself and your story.
Growing up in St. Louis city, I was exposed from an early age to a diversity of musical styles that allowed me to explore and appreciate many different genres of music. As I got into my teenage years, I realized I had a love and a talent for soulful crooning, but other influences also blended naturally into my vocal delivery. I also played around with “writing” my own songs…since I had no formal musical training or education, I would sing my song ideas into a small cassette recorder, hoping that I’d someday be able to turn them into professionally recorded music.

Unfortunately, for too long, I was WAY too scared to pursue the musician life. I was afraid of what people would think, or that I didn’t know enough/wasn’t good enough to actually do it. Finally, after many years of being horrified at the thought of singing in front of anyone, I went to a work Happy Hour karaoke event, and with some encouragement from others (and a bit of liquid courage), I sang Prince’s “Purple Rain” in front of my co-workers and other bar patrons. I received a lot of shocked “WOW!” compliments from people there that night, and I ended up joining a band of co-workers who would play cover songs at company events from time to time. These experiences got me more comfortable with the idea of singing in front of people and gave me much more confidence in my musical abilities. I was then chosen to join the worship team at my church (The Journey), where I was welcomed into a community of extremely talented and accomplished musicians who emboldened me to step out and carve my own musical path.

With the help of my friends at The Journey, I was able to professionally record a cover version of The Supremes’ “Stop in the Name of Love”, and I released it on all digital streaming platforms in August of 2018. The process of arranging and recording this song was life-giving and made me hungry for more…so I decided I wanted to write and record my own original music. From that point, I’ve tried to learn as much as possible through any available means…from conversations with other musicians to books to podcasts to YouTube. As a result, I’ve been blessed to write, record and release 6 of my own songs to date, primarily in the Soul and R&B genres, with a bit of a retro vibe to them. I’ve also begun co-writing with an old high school friend of mine, with the intent of putting together a Rock project. I believe the next step of my continued growth in music is in the live performance space, and I have big goals in this area for 2022. Whatever happens, though, I plan to continue writing, releasing and performing music, because I just love it too much to stop, and I feel like I’ve got a lot of lost time to make up for.

Would you say it’s been a smooth road, and if not what are some of the biggest challenges you’ve faced along the way?
It hasn’t been a smooth road, but I honestly feel I’m better for it. Besides my lifelong struggles with self-confidence, waiting to pursue this path until well into my adulthood has its own obstacles, as the music industry often appears to be solely a young person’s game. For years, financial struggles and family priorities kept me from seriously considering chasing this dream, along with my lack of musical training. Being an independent, unsigned artist is also challenging, in that I don’t have a ready-made team and millions of dollars behind me to capture the attention of the world at-large. Any progress I make is due to a combination of my own hard work, the support and love of many great people around me and, frankly, some good luck. But, I sincerely feel like this is happening when it was supposed to happen for me…the timing of when certain people came into my life, the creative technologies available and having the resources to obtain them, and reaching an age where I know who I am and have the boldness to follow my convictions. These things all add up to my belief that my time is now. Besides, if it was easy, EVERYBODY would be a rock star!

Alright, so let’s switch gears a bit and talk business. What should we know about your work?
I’m a singer and songwriter, born and raised in St, Louis. Growing up, I listened to all kinds of music, but I mostly leaned toward the Soul and Rock genres, so I feel like those styles are what primarily influence my songwriting and my singing. The music I’ve released so far all falls within the Soul/R&B realm, but I’m now focusing on writing more Rock-oriented stuff, and I plan to release a Rock EP in the next year or so. When I really stop and think of how far I’ve come in just the past 3 years…the knowledge I’ve gained, the work I’ve put in, and ultimately, the music I’ve released, I feel like I’ve accomplished a lot. But, the fact that I didn’t let my doubts and fears own me and continue to prevent me from even trying to do this thing that I love…that’s what gives me the most pride. I think what sets me apart from other artists is that everything I write seems to straddle the line between new and old. My musical influences play a very key part in my writing and tend to give my songs a retro feel. But, new sounds and textures really excite me, so I try to find a balance with those aspects in recording, which keeps my music from sounding dated. Also, even though I’ve only released Soul music so far, there are definitely some Rock and Blues elements woven throughout, and I think my Rock songs will also incorporate some tinges of Soul, especially considering my vocal style.

Is there any advice you’d like to share with our readers who might just be starting out?
At the risk of sounding trite. I’d tell anyone who has something they truly love and dream about doing…don’t let anything stop you from at least TRYING. Maybe it will work out the way you hope, maybe it will be worse, maybe it will be even better! But, I promise…you WILL have regrets that will gnaw at you if you don’t at least give it a shot. Also, if you try it and you don’t reach the ultimate success, whatever that looks like in your mind, it doesn’t mean you aren’t successful. Does doing that thing make you happy, even if nobody else notices? I feel like if the answer is yes, you’re doing the right thing, and you should keep going. Just don’t be afraid to pivot and tweak your approach if you’re not getting the results you want…and keep learning. Really, life in general…it’s all trial and error. Nobody is a great driver when they first get behind the wheel, but you get better and more confident over time. I think it’s like that with most things. 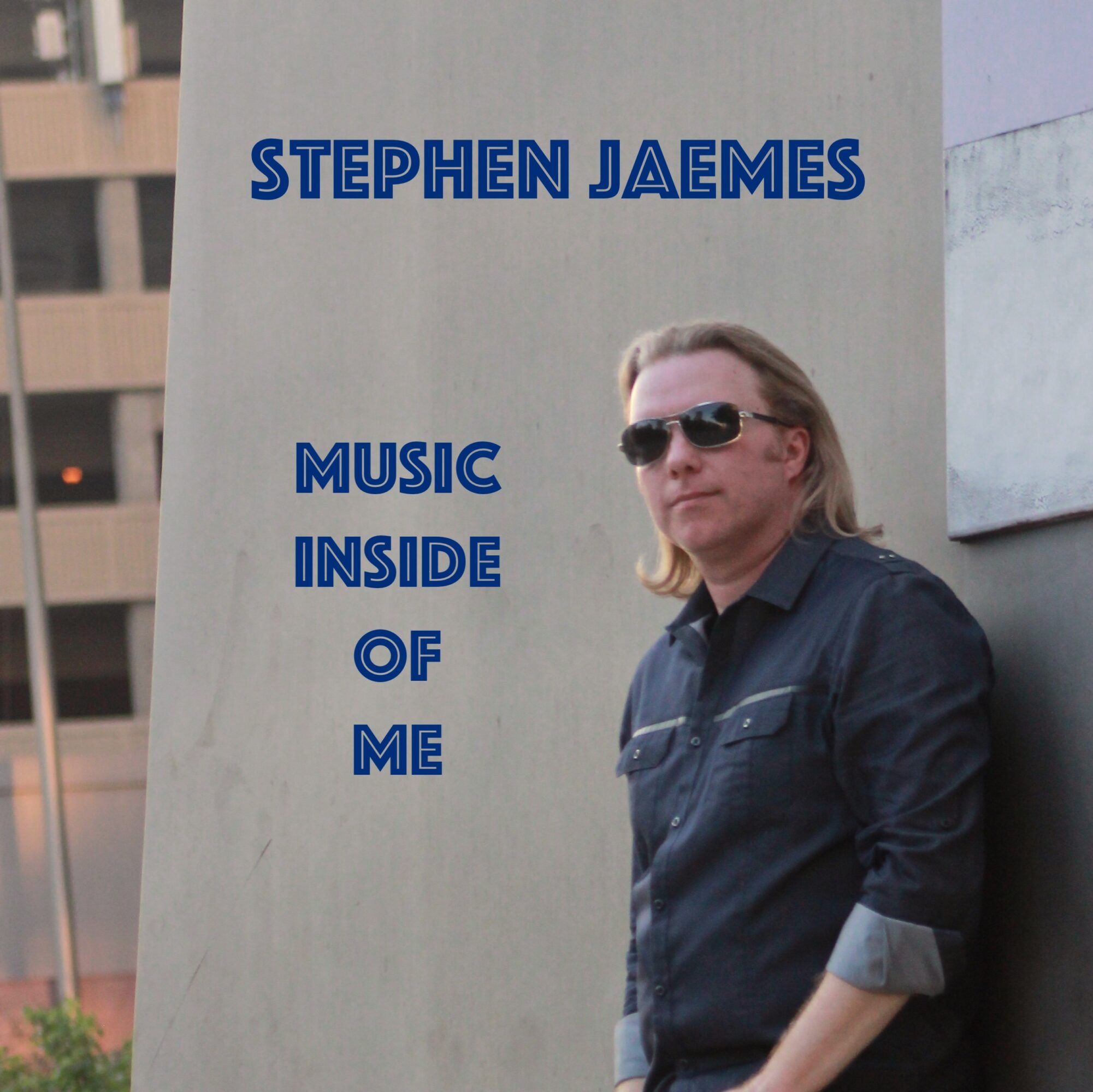 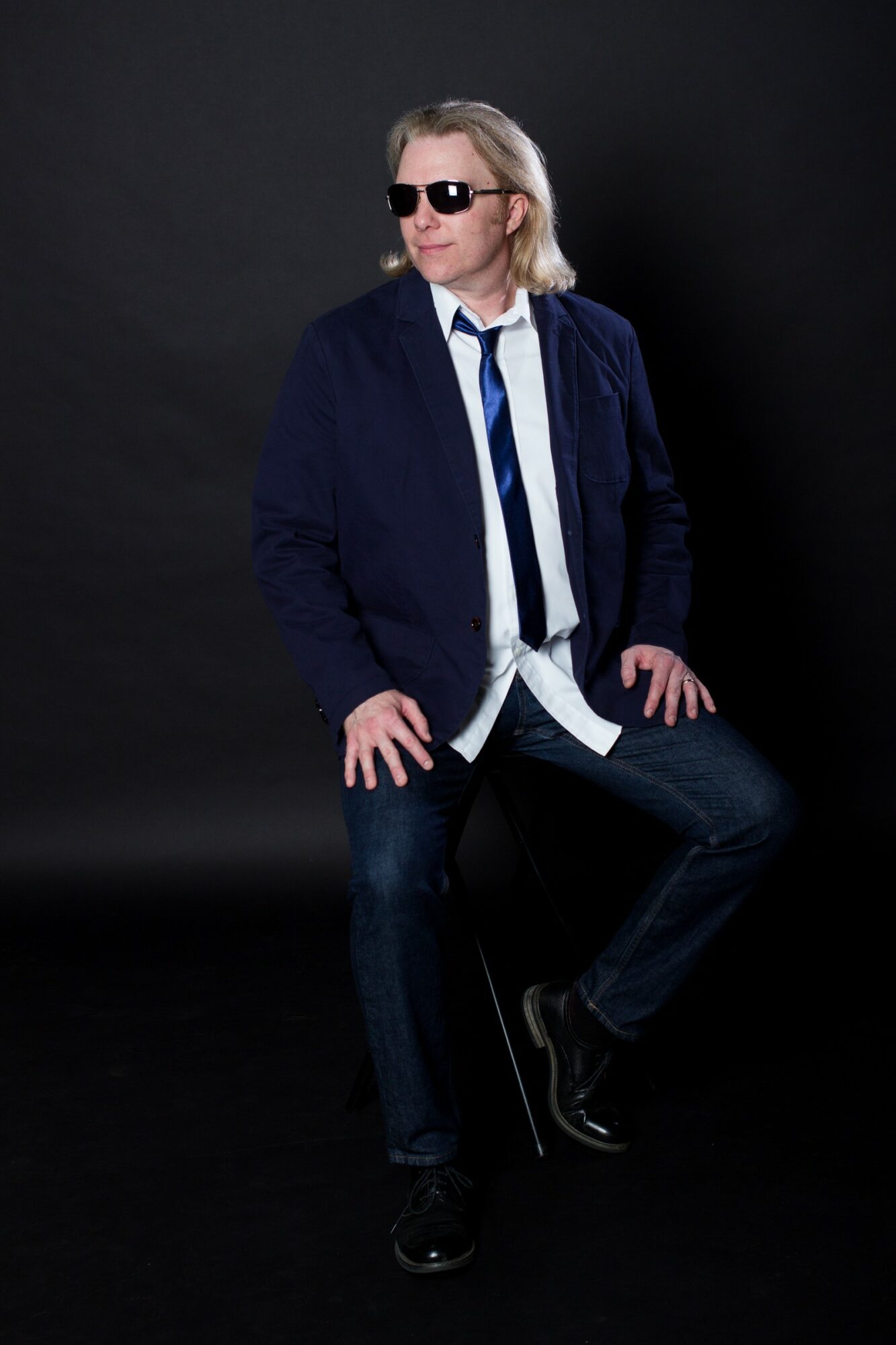 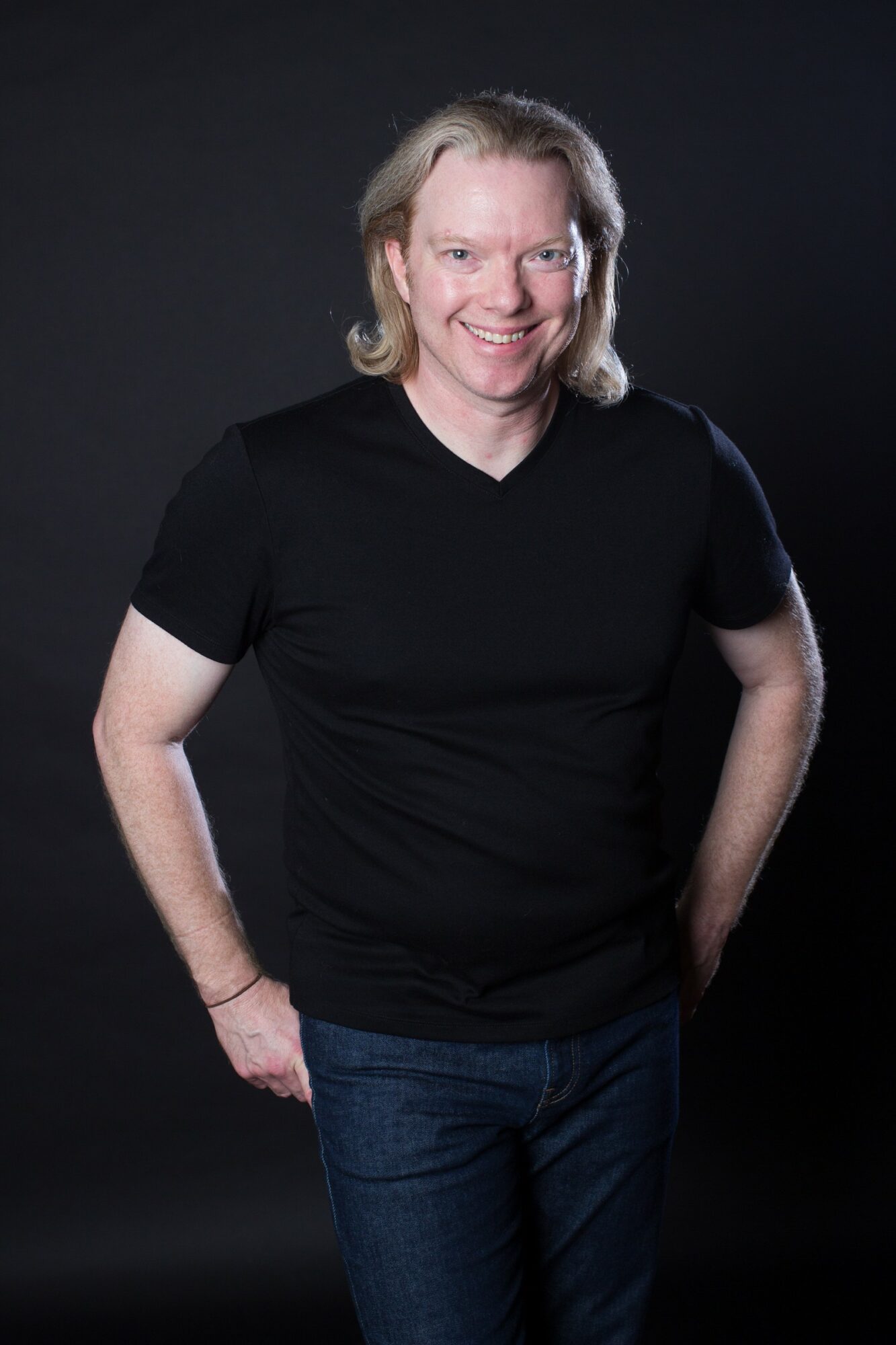 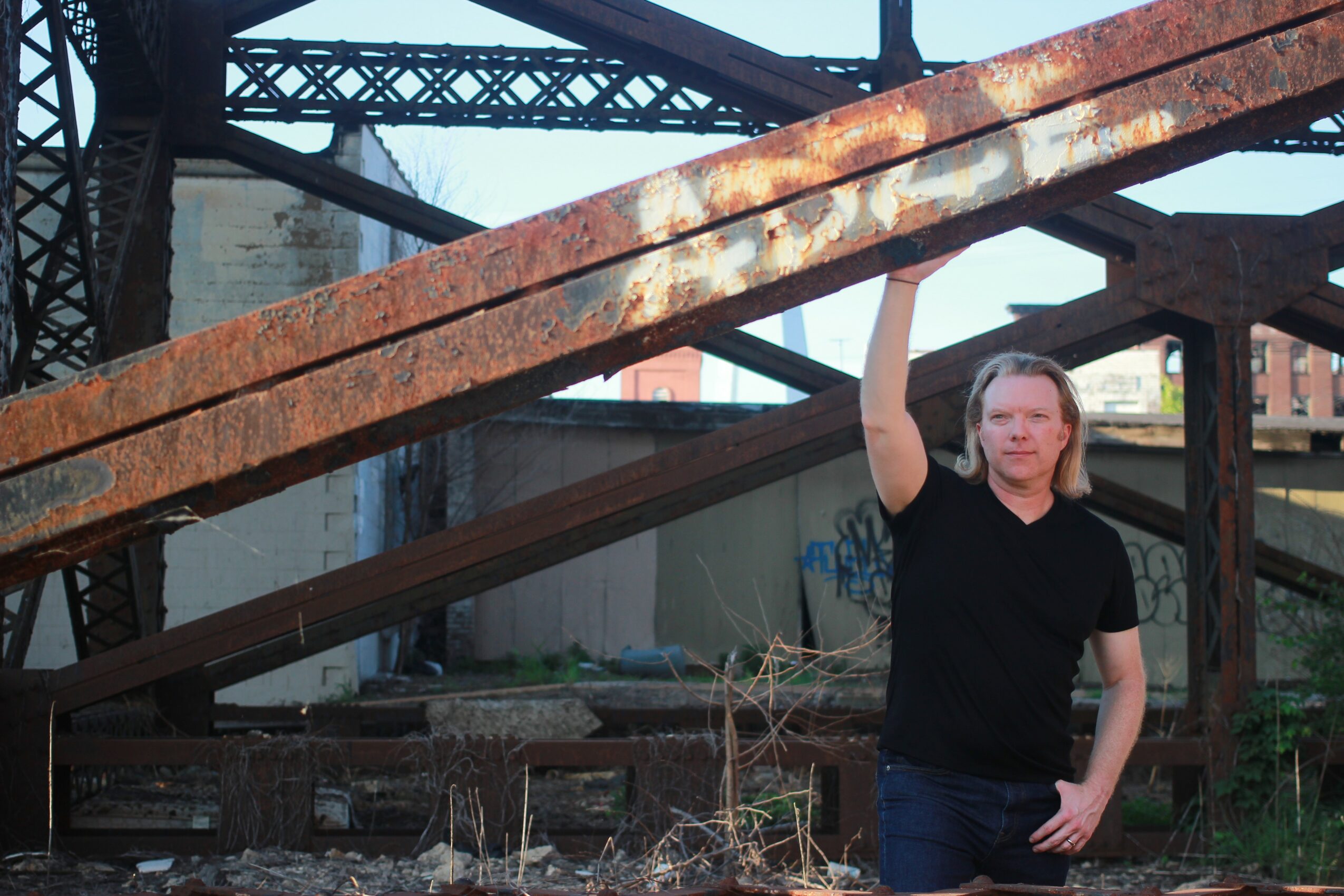 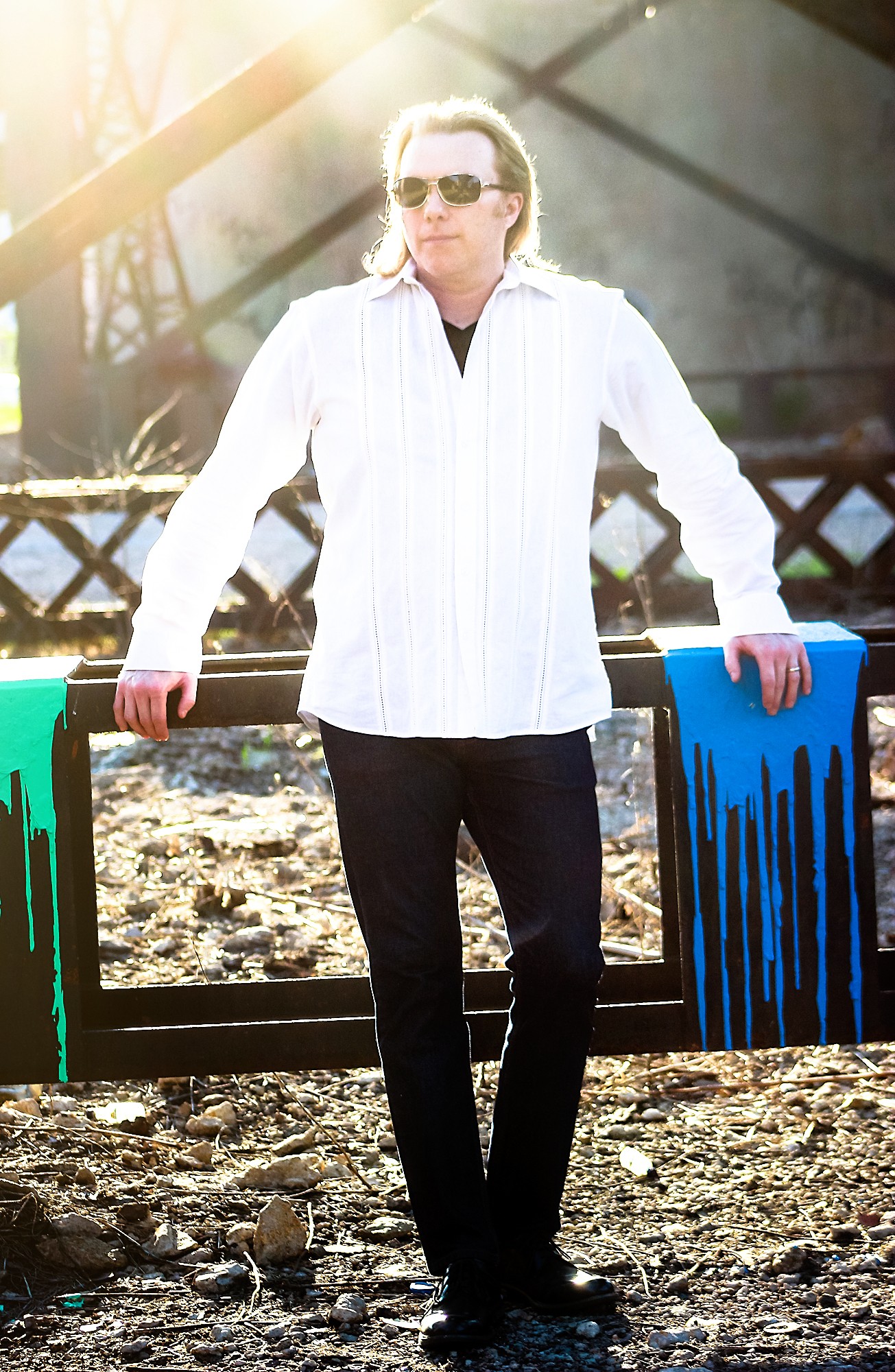 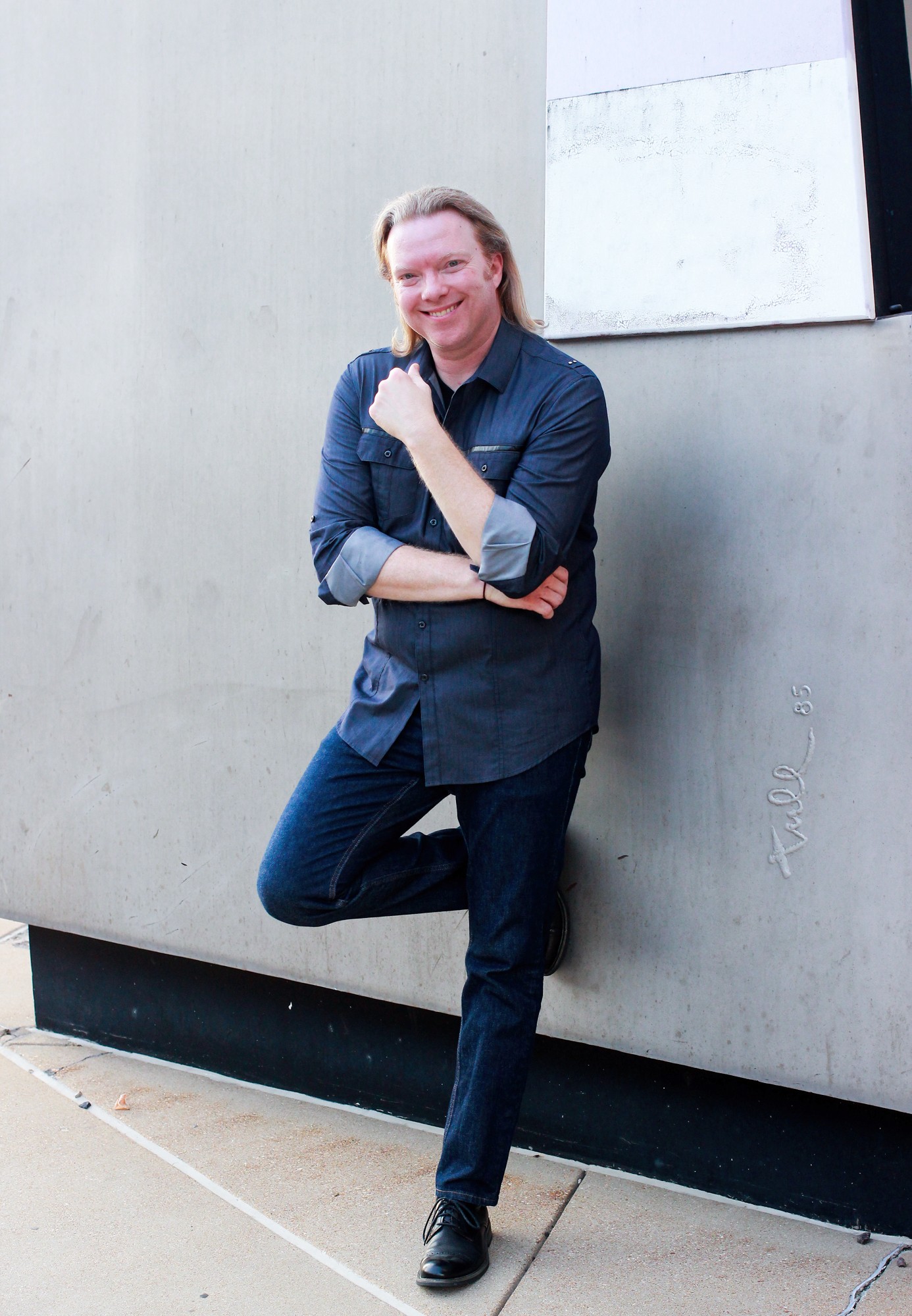 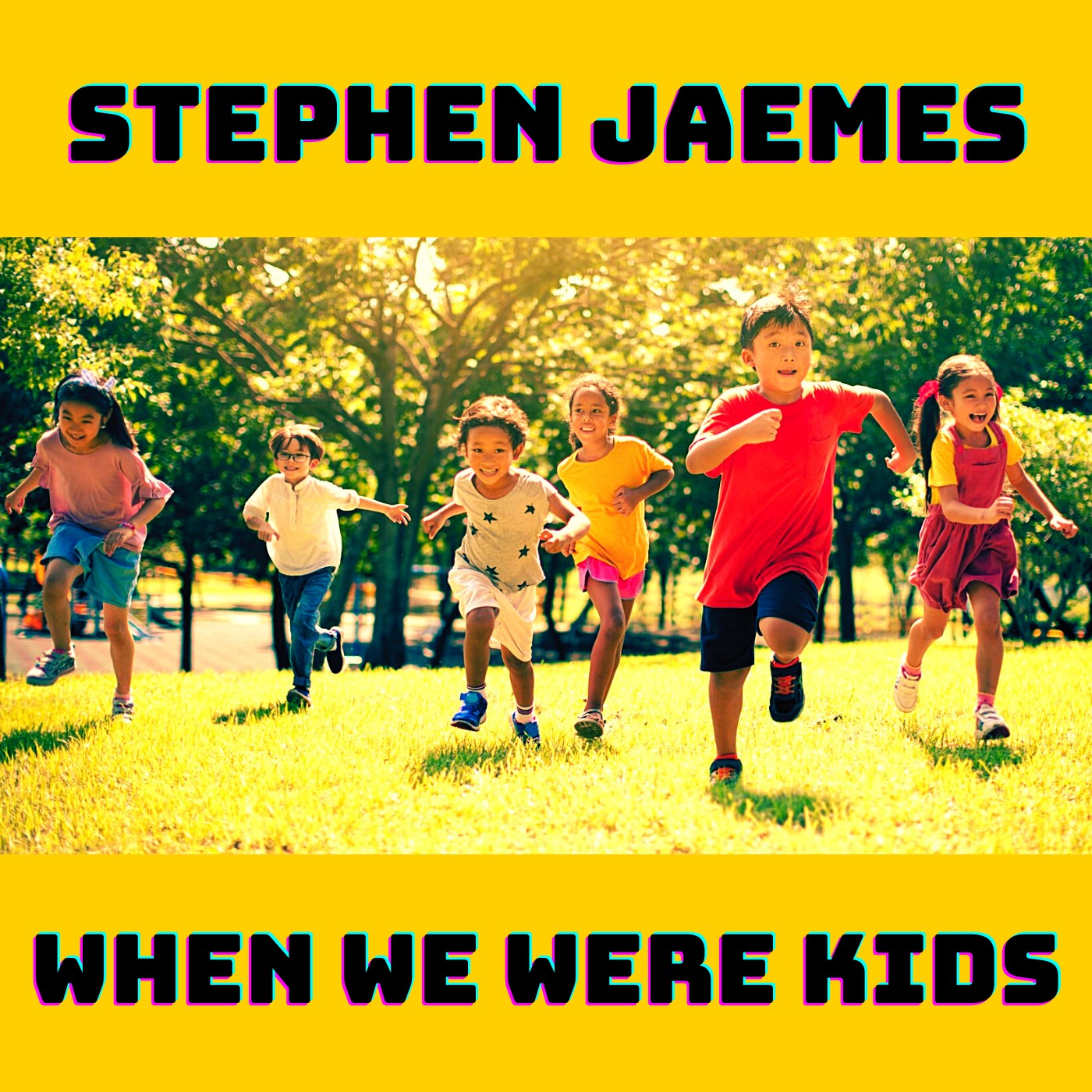 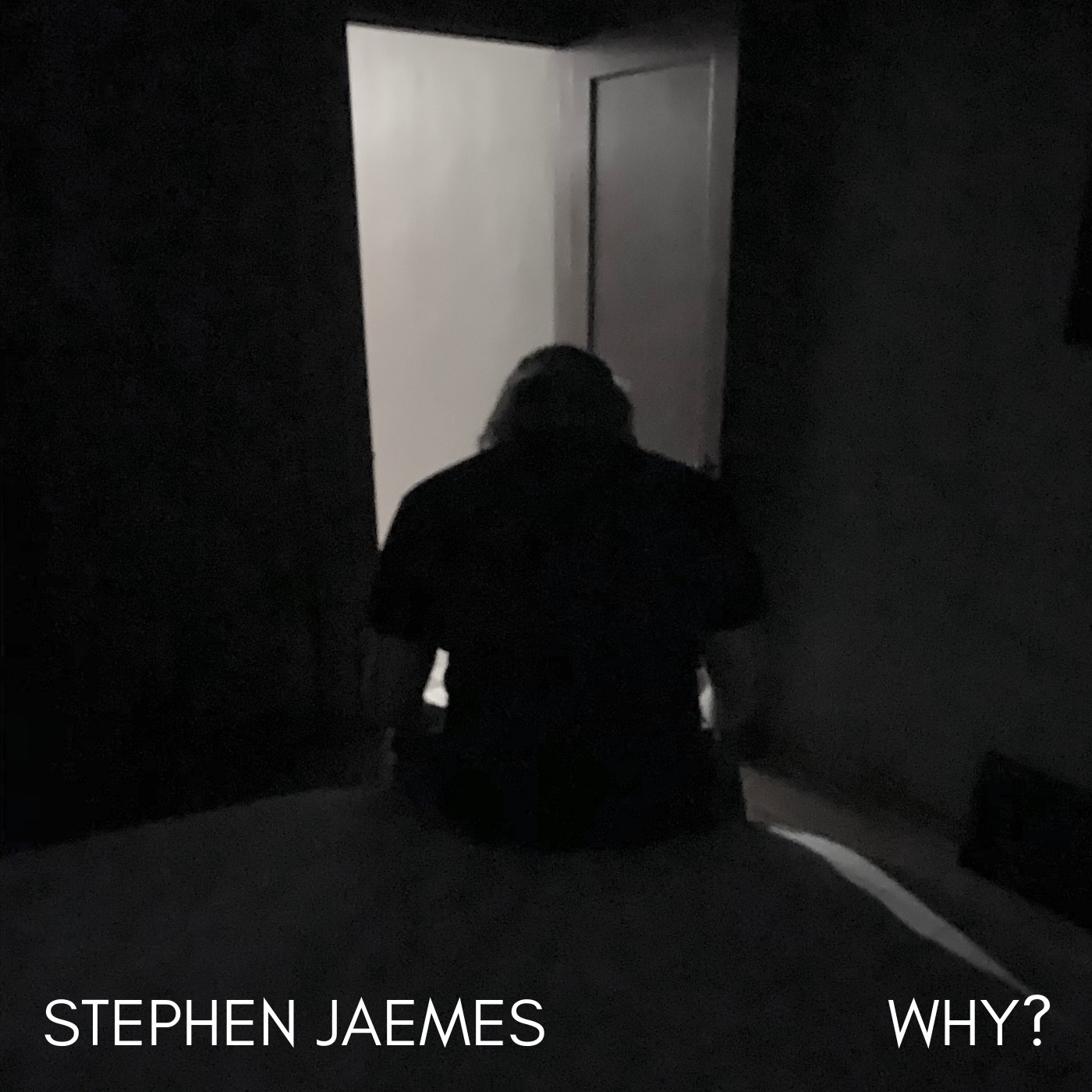