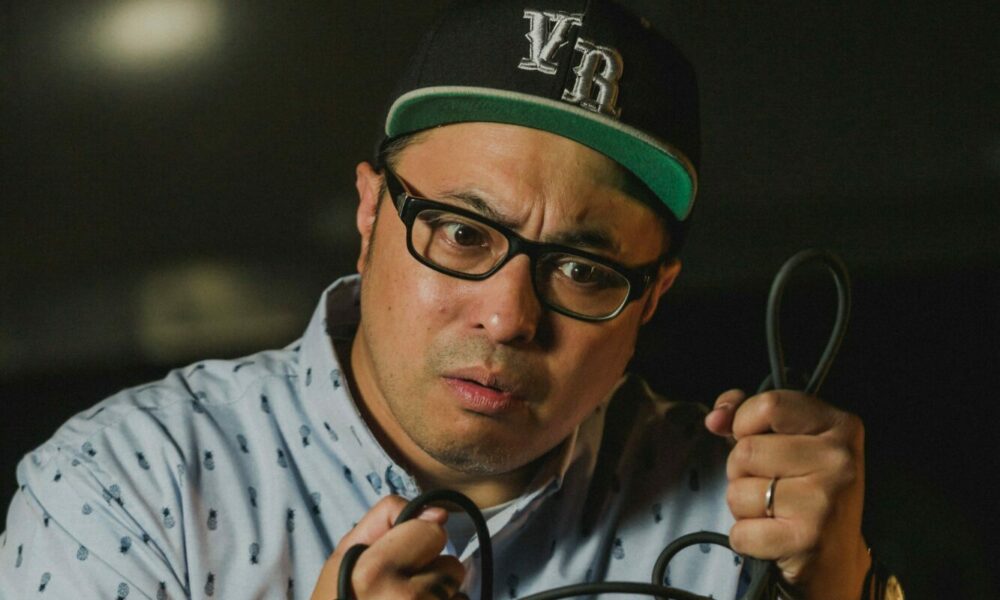 Today we’d like to introduce you to Vince Royale.

Hi Vince, so excited to have you with us today. What can you tell us about your story?
I’m originally from Jersey City, but I started stand-up comedy in Los Angeles in 2008. I was depressed due to a breakup, so I started drinking at local dive bars, where I discovered comedy open mics. I planned to be a professional alcoholic since I thought my life was over. So for weeks, I would drink and watch live comedy until I decided to try it out. When I got on stage, I got on a drunken rant about how miserable my life was, and the crowd laughed so hard at my misery. At that moment, I got hooked. I was invited by the host to sign up for a comedy contest the following week to compete for cash. I came back, won the contest, and started winning a few others locally. After a few months, I started getting booked on professional shows and comedy clubs.

In 2009, outside of the Laugh Factory in Long Beach, Ca, I met comedy veteran Tommy Davidson. I asked him what advice he would give a new comedian. He said, “You need to be on stage 7 nights a week. At least 3-4 times a night. Do comedy until it becomes instinctive..” New York was the only place I could do comedy and get that much stage time. So I decided to move back home with my mother in Jersey, so I have more access to stages. I did that for about 2 years, hit different stages in NY and NJ, and worked on my craft. I later realized I needed TV credits, so I moved back to LA around 2012. Plus, I got tired of my mother nagging me.

Around 2014 I started doing stand-up comedy full time, doing road gigs, clubs, casinos, and private events, and hitting every stage. I also landed my first TV appearances around that time. I’m still doing comedy full time and traveling all over the country. I start my first cruise ship gig in a few weeks, which I’m excited about cause it’s going to the Bahamas. I’m excited and scared at the same time cause I have access to all-you-can-eat buffets.

We all face challenges, but looking back, would you describe it as a relatively smooth road?
It has been quite a journey and not easy at all. Many times, I questioned my decision to do comedy full time. The first few years were a struggle. I dealt with financial hardship, sleeping in my car, and family judging my lifestyle. Even though I graduated college with a business/marketing degree, I did not want to sit in an office. I loved the idea of being my boss and the freedom of making my schedule. Being a working comedian is running your own business. And like with any small business, there will be a lot of challenges in the first few years, and it may take a while to see a profit. I’m passionate about stand-up comedy, but I knew to do it full-time, there would be a lot of sacrifice and struggle. The comedy money was not consistent initially, so I found myself doing several side jobs. Having a regular job is challenging when you’re constantly on the road or auditioning. It took several years of building a solid act and reputation to develop strong relationships with agents, bookers, and other working comedians across the country.

Thanks for sharing that. So, maybe next you can tell us a bit more about your work?
I love bringing a perspective of a young man raised by an immigrant family from the Philippines, raised in a rough neighborhood in Jersey City, living in Los Angeles, and being married to an amazing Black woman from St. Louis. Growing up in a culturally diverse neighborhood and traveling, I met people from all walks of life. I’m proud of being raised around all races, ethnic groups, religions, and sexual orientations. It taught me to respect our unique experiences and appreciate our differences. This gave me a desire to learn from others, and I wanted to celebrate the diversity I experienced growing up and as an adult in my comedy act.

The crisis has affected us all in different ways. How has it affected you, and any important lessons or epiphanies you can share with us?
When the pandemic started, I moved in with my wife, mother-in-law, and grandma-in-law in St. Louis—being quarantined and living with 3 generations of strong Black women taught me how to be a stronger spades player. You develop thick skin around women who talk a lot of smack during a spades card game. It taught me to appreciate being outside and prepared for emergencies. I did a lot of Zoom comedy shows and writing, but there’s nothing like a live comedy audience. 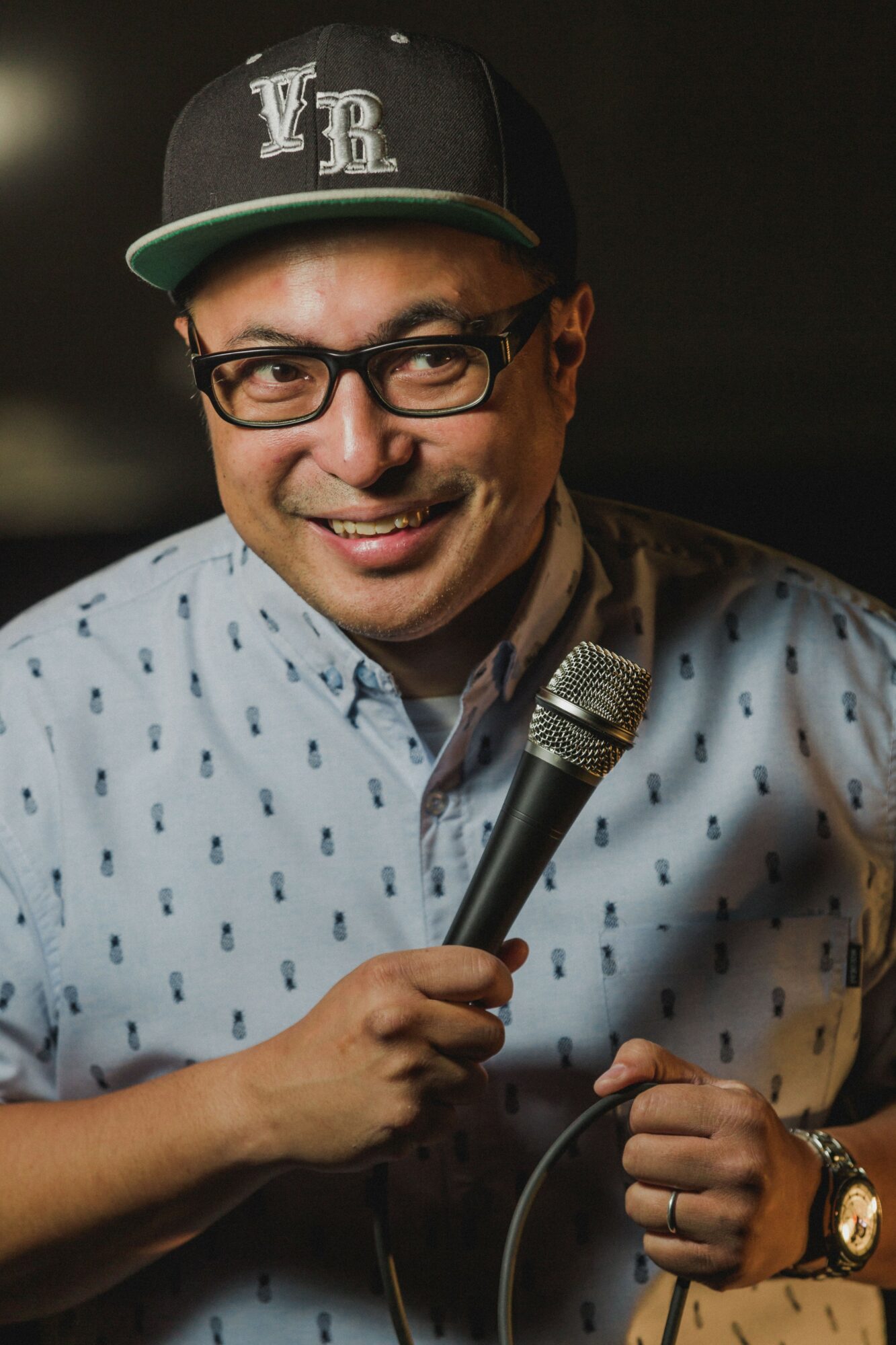 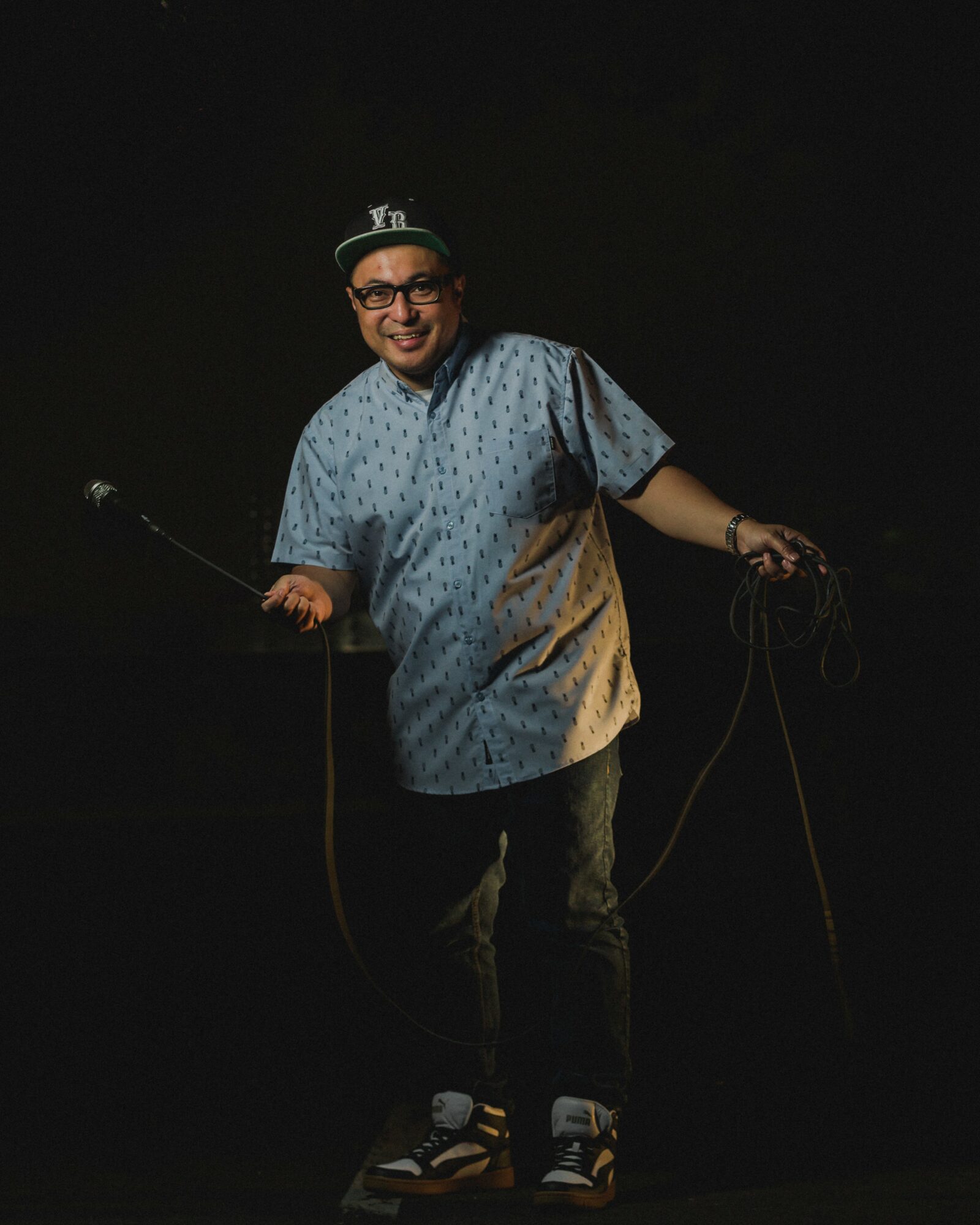 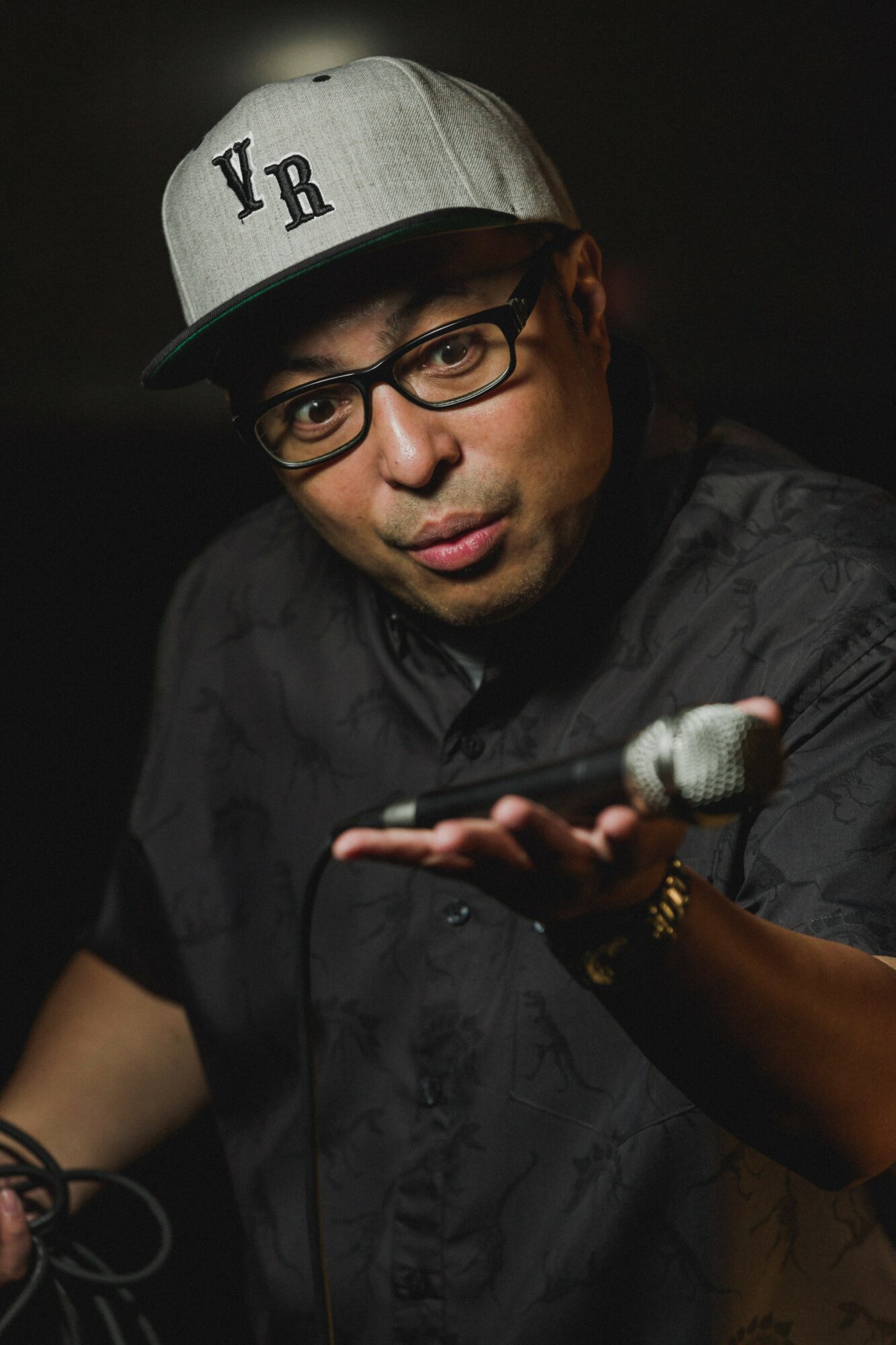