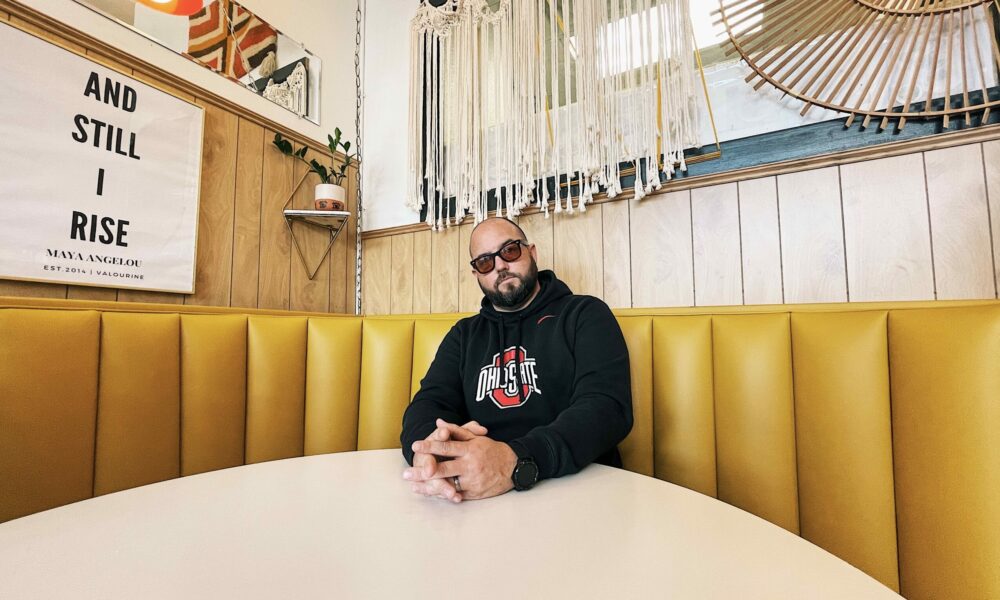 Today we’d like to introduce you to Dustin Bryson.

Hi Dustin, it’s an honor to have you on the platform. Thanks for taking the time to share your story with us – to start, maybe you can share some of your backstory with our readers?
I grew up in the Pacific Northwest in a Suburb of Seattle. I was what was known as a “latchkey” kid, which basically means my single mom wasn’t home when I got home. I was on my own as it were. Because of that, I preferred cartoons and basketball to homework. I was a terrible student, but I was a fantastic daydreamer. I think the daydreams partially helped me become who I am today. I started side hustle “businesses” my entire life. I could always figure out how to provide a product or service at just the right time to make a little pocket money. It’s all supply and demand, I suppose.

After finding myself jobless in Austin, Texas (I had been working as the CMO of a dish detergent company), my family and I decided to move to the St. Louis area to be closer to some family members. When I arrived, I was blown away by all the municipalities, the white flight, and the attitude toward not wanting to cross bridges that many here have. As a massive coffee nerd, I decided to create a coffee passport to try and get people out of their bubble and to try new coffee shops in the area. After the first printing hit coffee shop shelves and it was a hit, I decided to create a coffee map as well. That’s when I met and hired the designer that would become my business partner, Jordan Moler. We colabbed well, so we decided to join forces and the Public Art Co. that exists today is what came of it.

I’m sure you wouldn’t say it’s been obstacle free, but so far would you say the journey has been a fairly smooth road?
It’s been smooth and bump and rocky and flat. Starting your own thing is difficult, and you have to be dedicated to making it, whatever it is, a reality. You have to be prepared to get up early and stay up late. There’s a reason it’s called a grind, and this has been a grind. But it’s also been a blast.

Some of our struggles came when we decided to move from a two personal operation to hiring employees. We had no idea how much it would cost, how taxes worked, etc. It was difficult to go from having all the money we needed for products and supplies to having to navigate those expenses in conjunction with payroll and real human beings.

Thanks – so what else should our readers know about your work and what you’re currently focused on?
Public Art Co., our creative agency, is known for branding, beer can design and video production. I run the business side of the company while being the lead filmmaker on the team. While we do produce a lot of content for companies and non-profits, my goal is to be the premier Midwest documentary film house. In fact, we have just been greenlit for a documentary that begins filming in two weeks.

Alright, so to wrap up, is there anything else you’d like to share with us?
We love Saint Charles and the STL vibe. We would love to see more folks come out here to the burbs when deciding on the creative house that’s best suited to tell their stories. 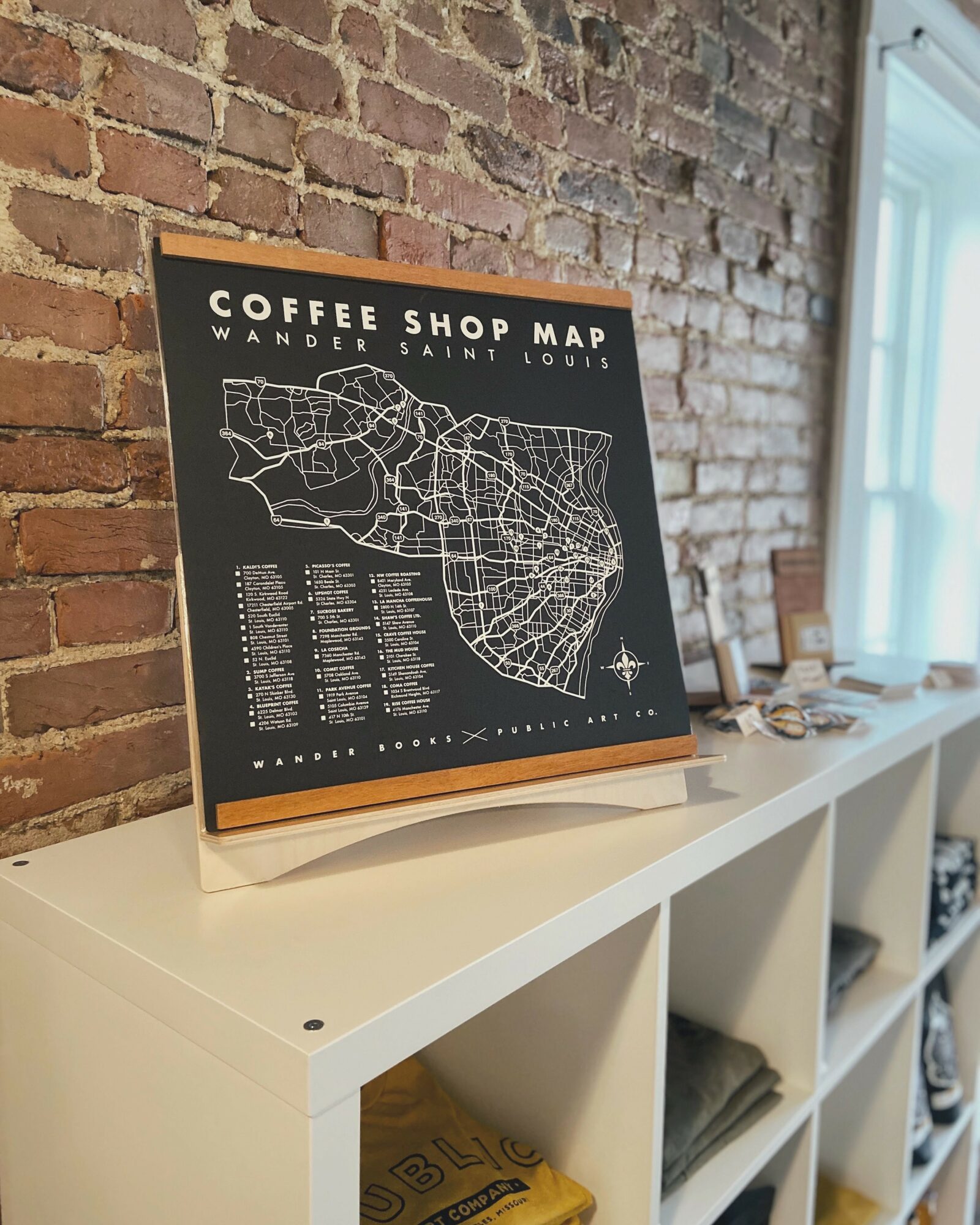 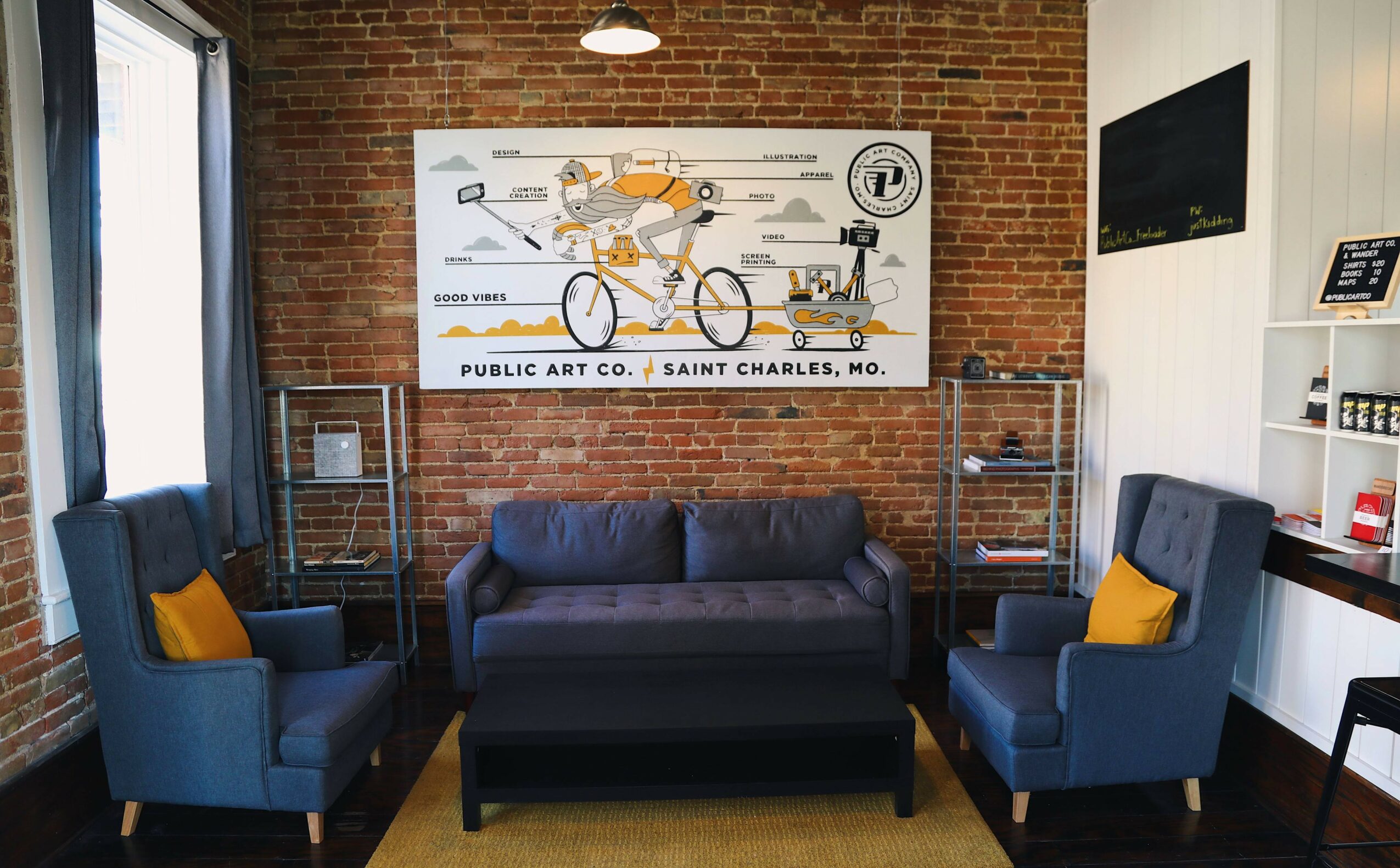 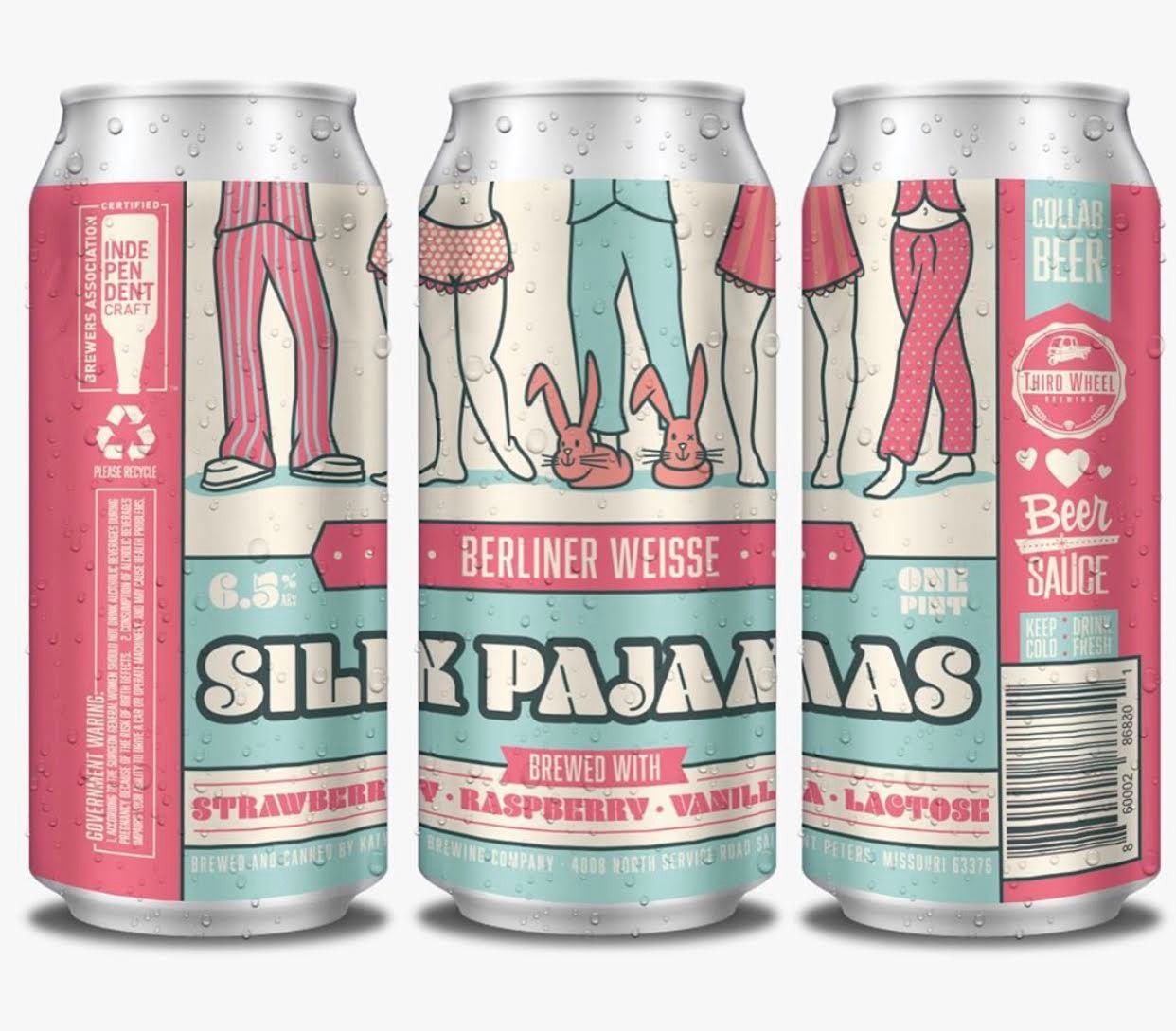 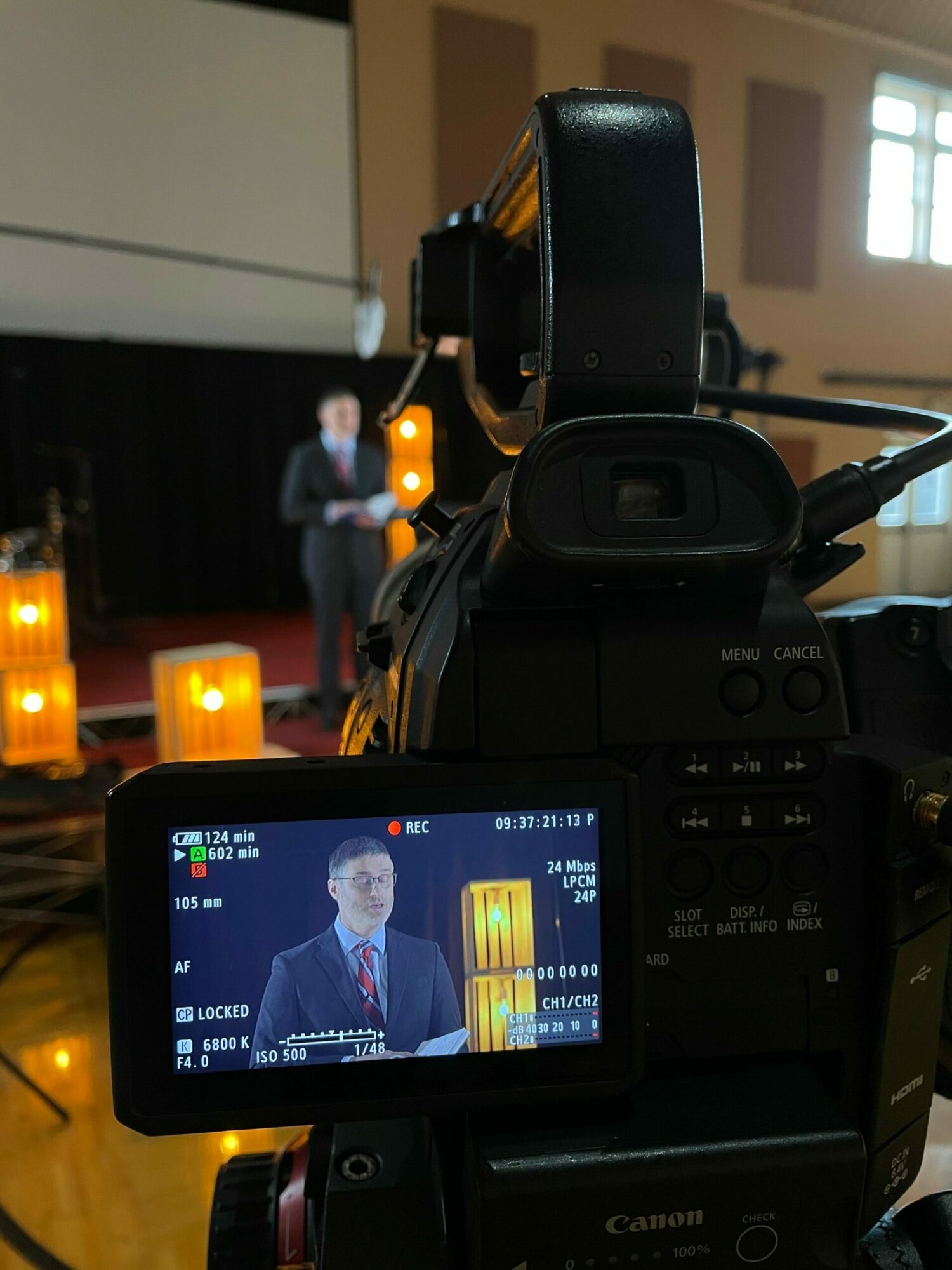 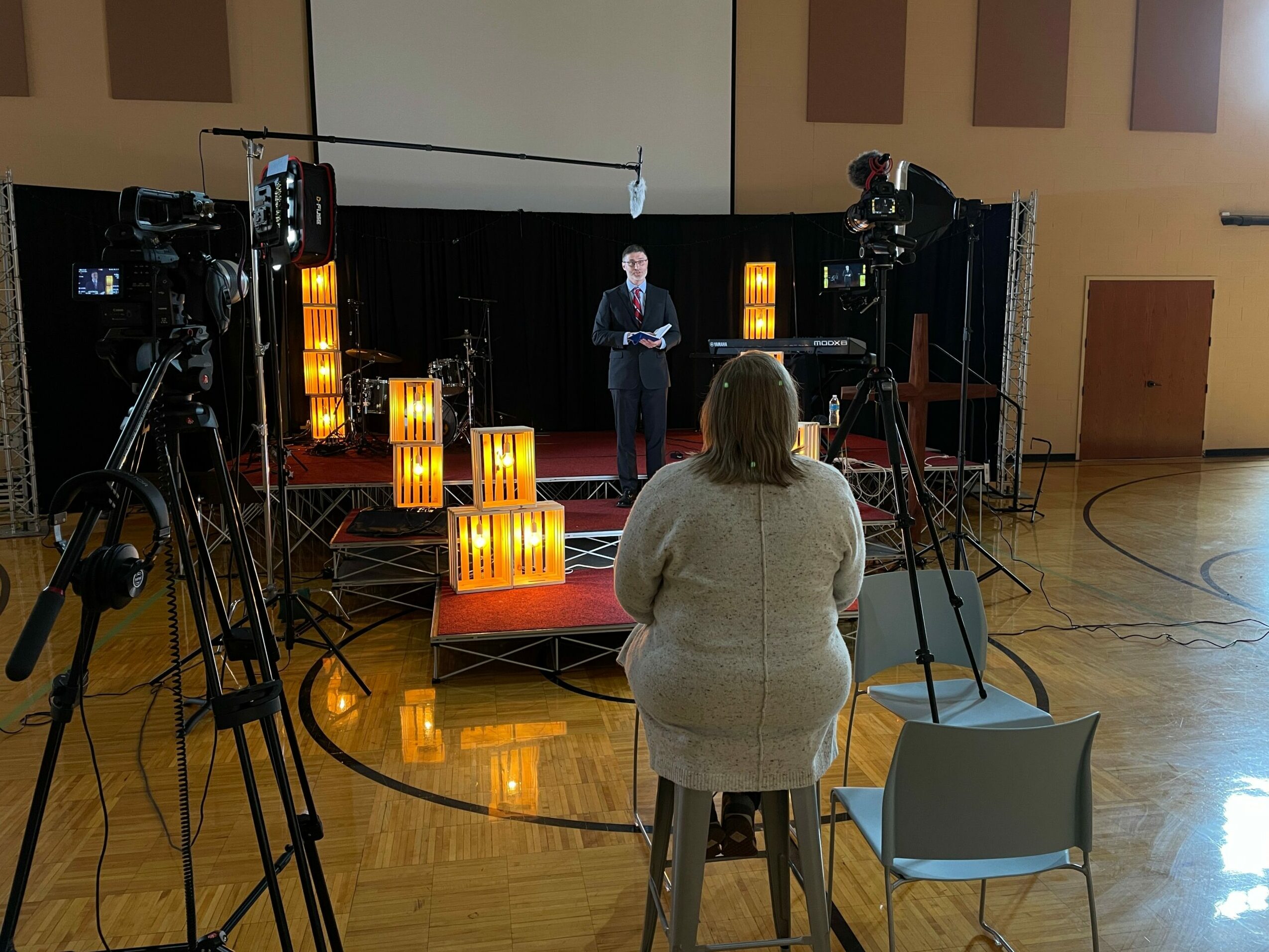 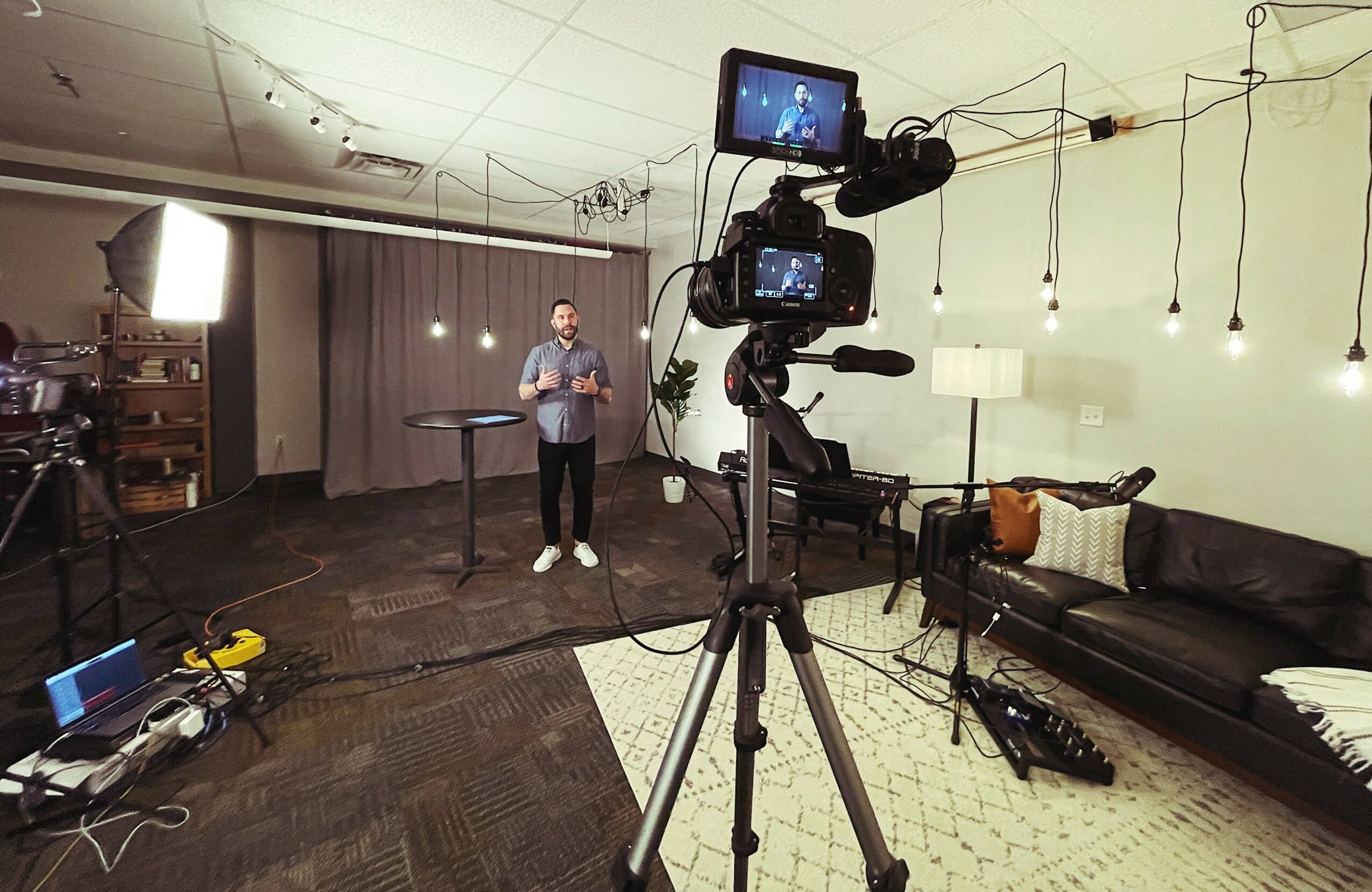 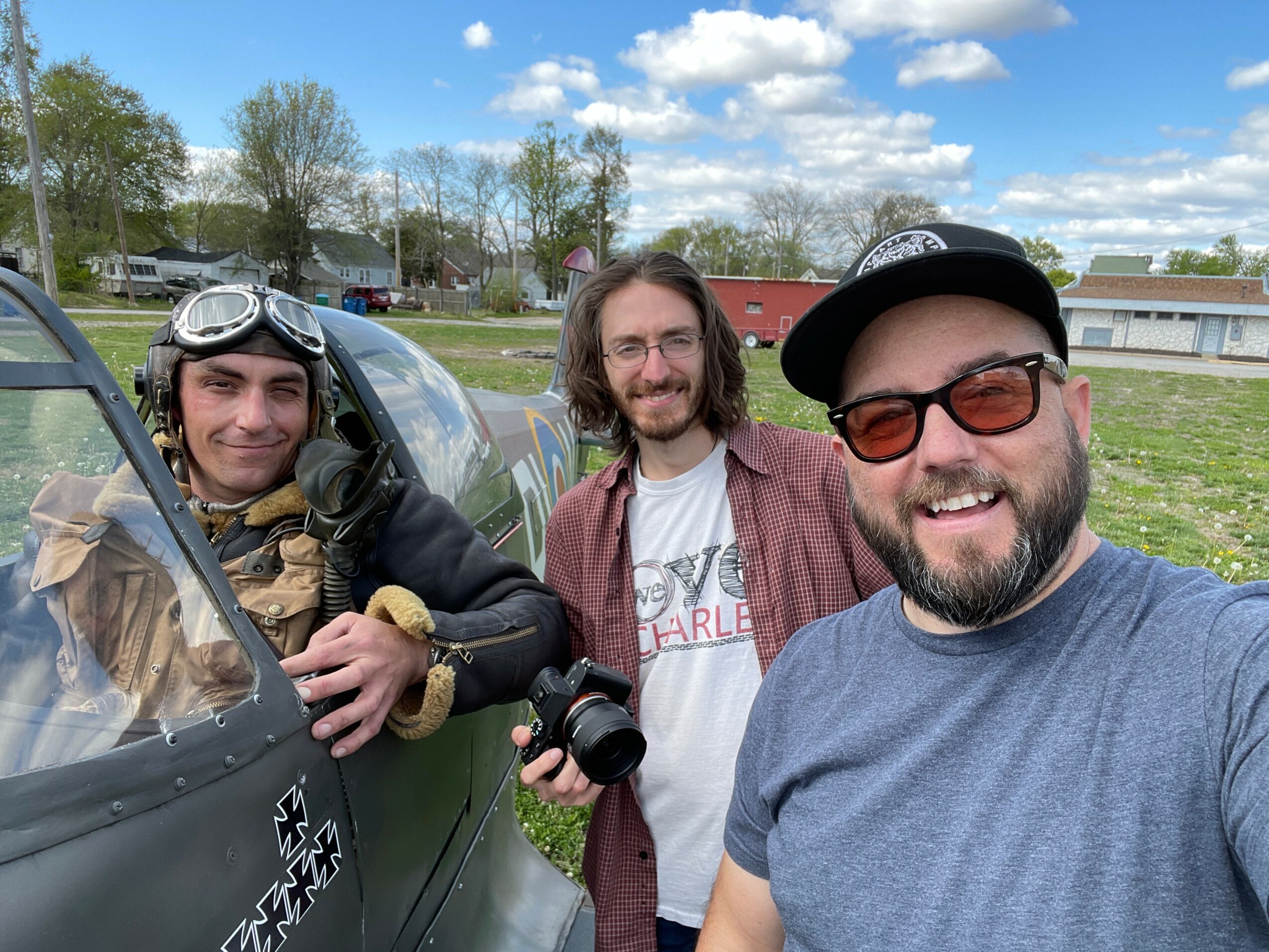