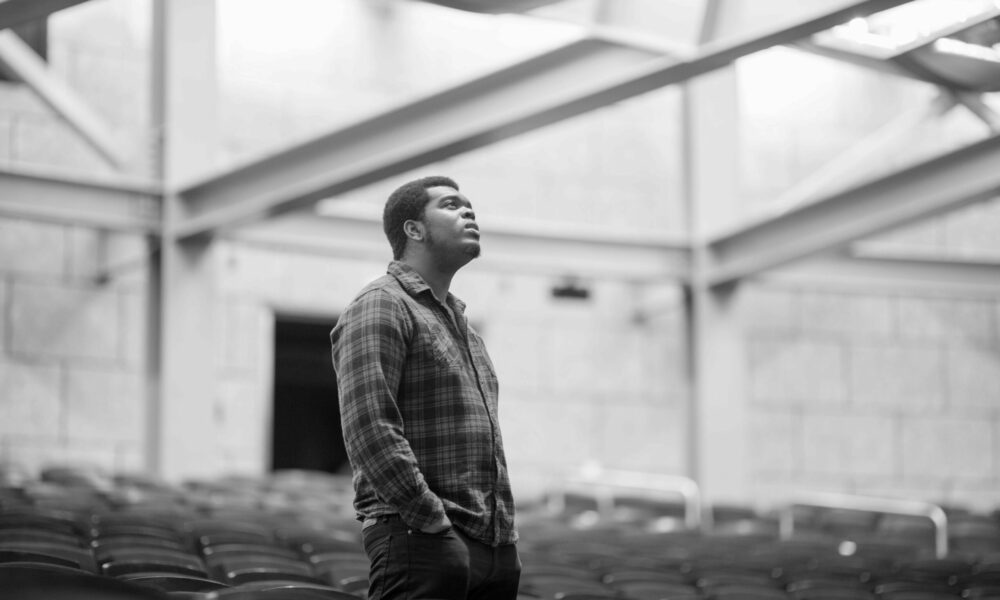 Today we’d like to introduce you to Fergie Philippe.

Hi Fergie, so excited to have you on the platform. So before we get into questions about your work-life, maybe you can bring our readers up to speed on your story and how you got to where you are today?
I grew up in Miami, FL. Proud son of two Haitian, both of whom immigrated to the US.

My mother is a pediatrician and my father was a jack of all trades freelancer working in computer science/tech, auto/mechanic, music, radio, and non-profit/refugee work. I grew up with an intense fascination (that still continues today) with Jim Henson and his work with The Muppets. I began exploring aspects of puppetry.

But feeling like I couldn’t really find a way to make a career of it (I was quite wrong), I shifted to acting and music. I attended a wonderful Cultural Arts Center called African Heritage Cultural Arts Center in Liberty City and eventually attended the New World School of the Arts. I studied Acting during my time there, taking college-level courses in Voice, Movement, Playwriting, and Directing.

I was craving more training in Music Theatre so I attended programs and intensives over the summer including the French Woods Festival of the Performing Arts where I had the opportunity to perform in over 10 full-length shows over 3 years, These experiences led me to attend Elon University in North Carolina to receive a BFA in Music Theater.

The summer after I graduated, my life truly changed when I found out that I would be joining the Second National Tour of Hamilton playing the roles of Hercules Mulligan/James Madison. After touring for a year and a half, I joined the Broadway company and have been with the show since.

Would you say it’s been a smooth road, and if not what are some of the biggest challenges you’ve faced along the way?
Times have reflected both smoothness and also very rigid time periods.

– I studied straight acting in high school but I really desired to practice and perform music theatre. I had opportunities to do so but I really worked for it. I persisted and really put myself out there even when I might not have been the readiest or even good, honestly.

But at that time, there were people (and even professors) who were not supportive of it. From there, auditioning for musical theatre programs felt like a great challenge that some thought was a fruitless effort, and based on a percentage, they might have been right.

– Within a 5-year time frame, I lost two grandparents and my father, all to cancer. It was a reality that came quickly into my life and was something I immediately started emotionally suppressing in order to get through. It happened from my Sophomore year of high school (my grandma) to my Senior year (my father) to my sophomore year of college (my grandfather).

It’s obvious that these profoundly affected me but in the years since (thanks to therapy and growing up) it’s made me a much more appreciative, empathetic and passionate human being. I care more about my lived experiences than I do about theatre or where my career is going.

At the same time, I think this sense of not caring improved and continues to improve my craft greatly.

As you know, we’re big fans of you and your work. For our readers who might not be as familiar what can you tell them about what you do?
Most people probably know me from Hamilton where I play Hercules Mulligan/James Madison. But I am also a writer, director, musician, and puppeteer.

I don’t know what sets me apart from others but one of the things that I love about myself is my ability to adapt to different performance types that range from musicals to Shakespeare to improv to on-screen to puppetry to stand-up to concerts to live music (playing guitar and drums) and many others.

I love performing in many different ways and I love that I’m continuing to learn about those differences.

Networking and finding a mentor can have such a positive impact on one’s life and career. Any advice?
Don’t miss an opportunity to thank someone for their work. I am not a stranger in telling someone that I loved their work and many of the mentors that I have and the folks who have helped me are these very folks.

Now I say all of this with a grain of salt – always read the room, and make sure you aren’t being over imposing or rude. Keep it short and sweet. But giving another artist their flowers is a great place to start. 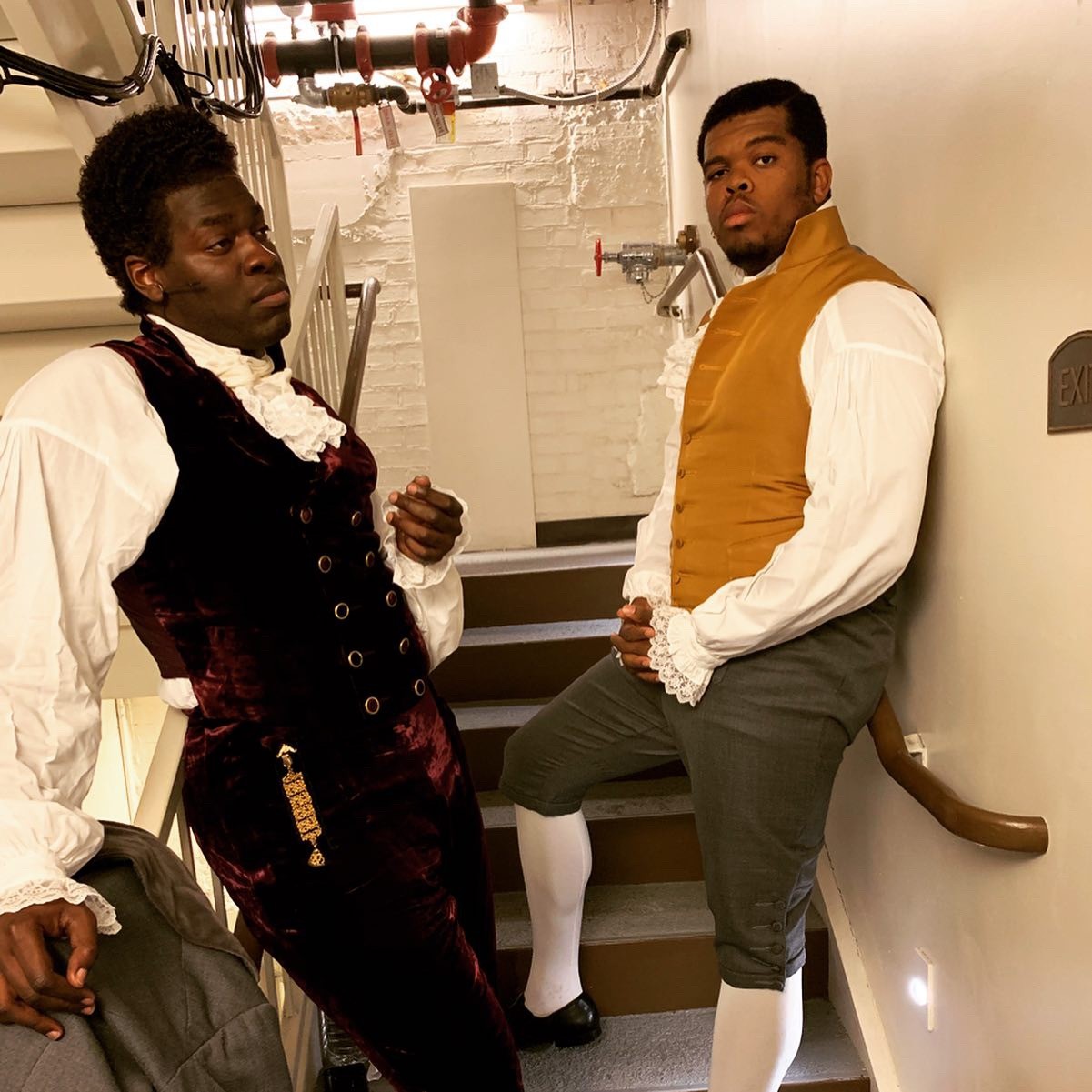 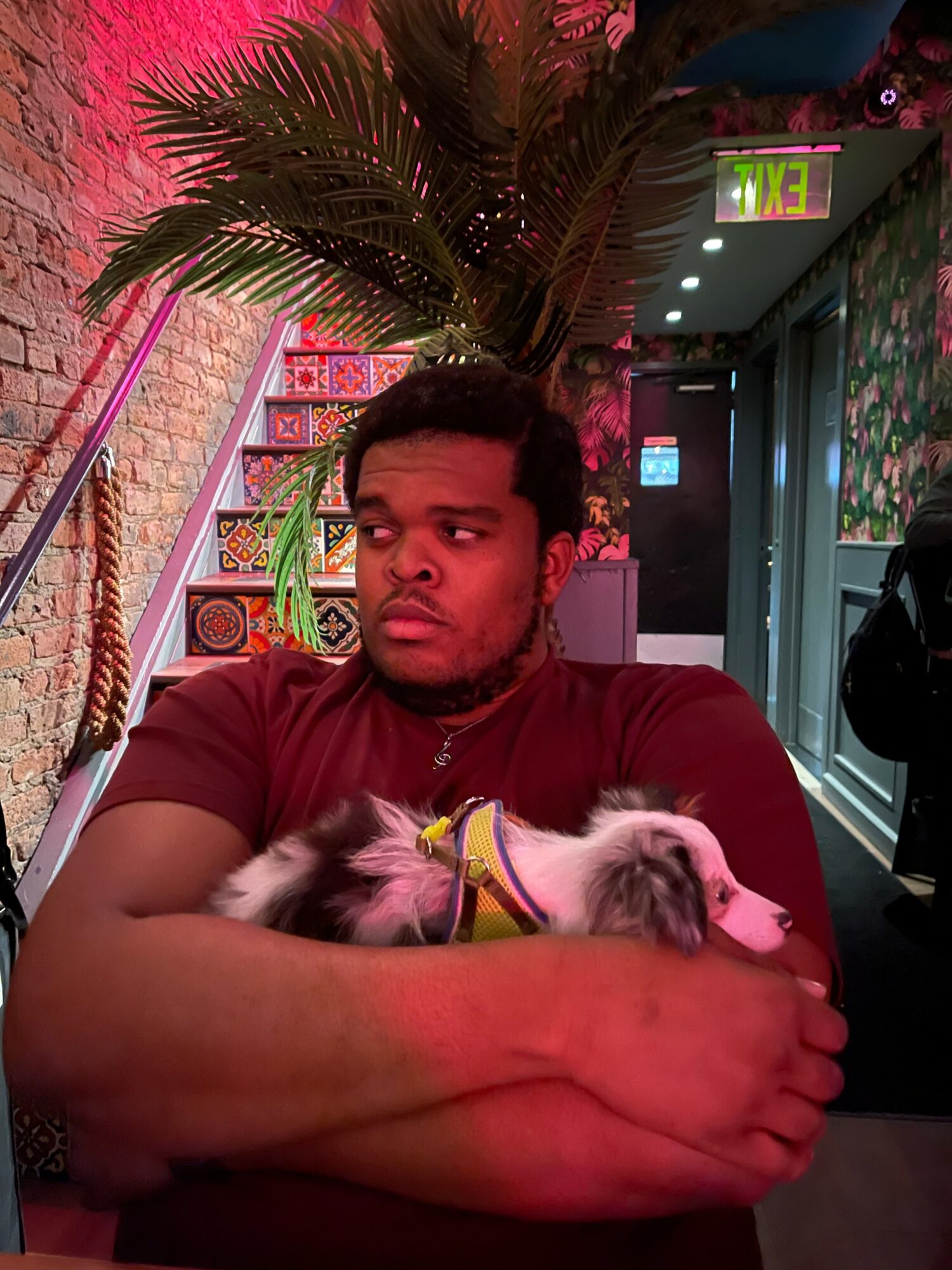 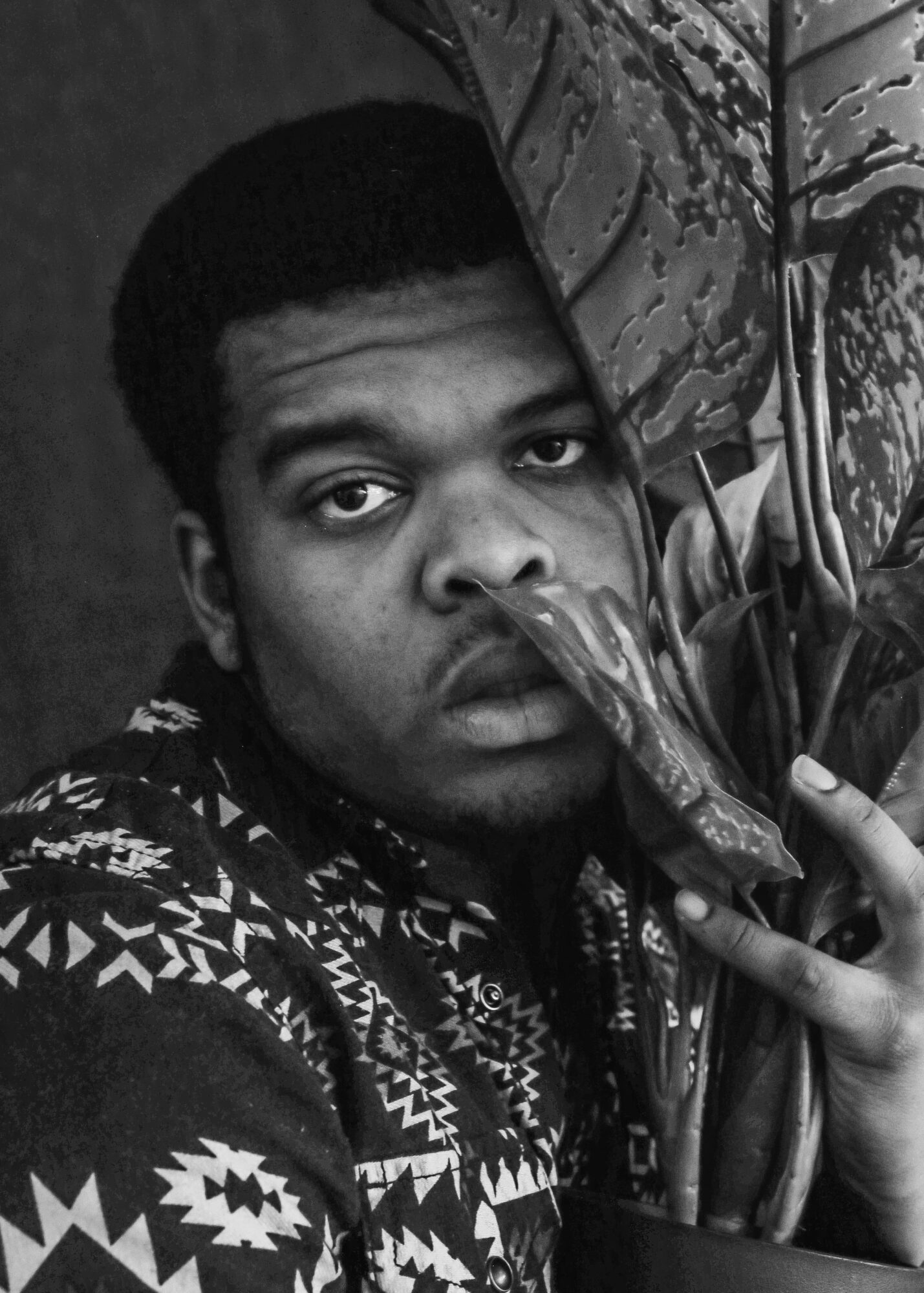 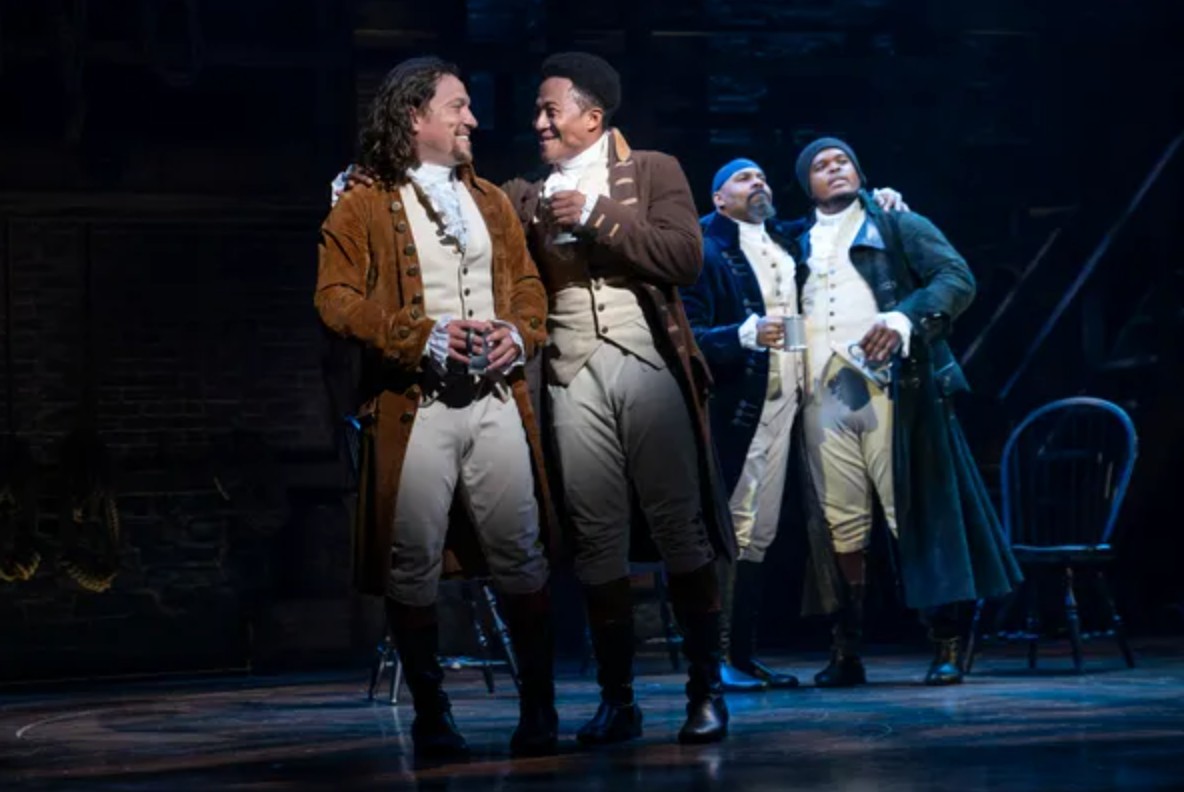 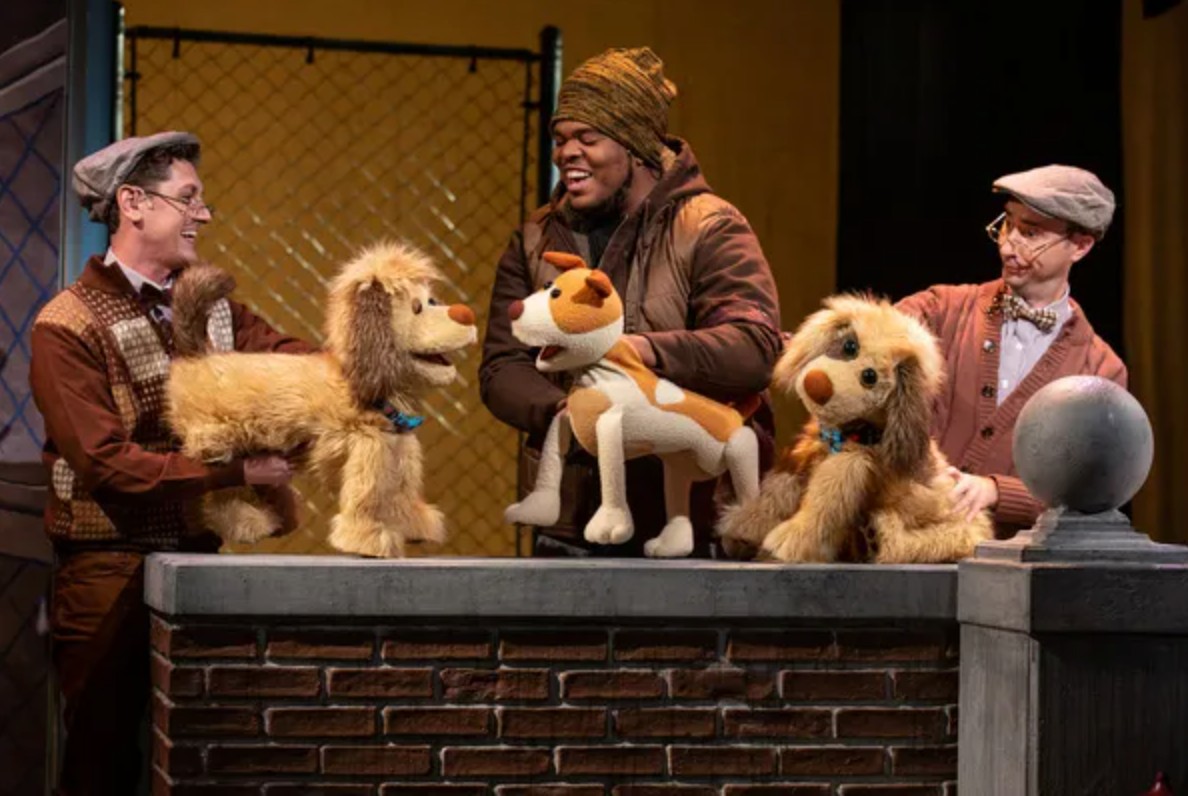 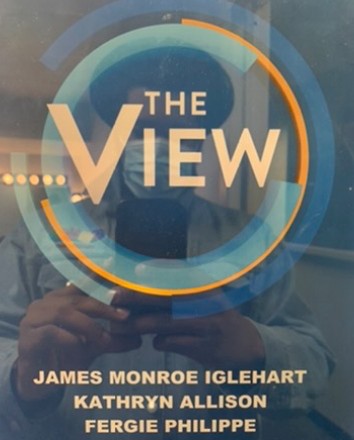