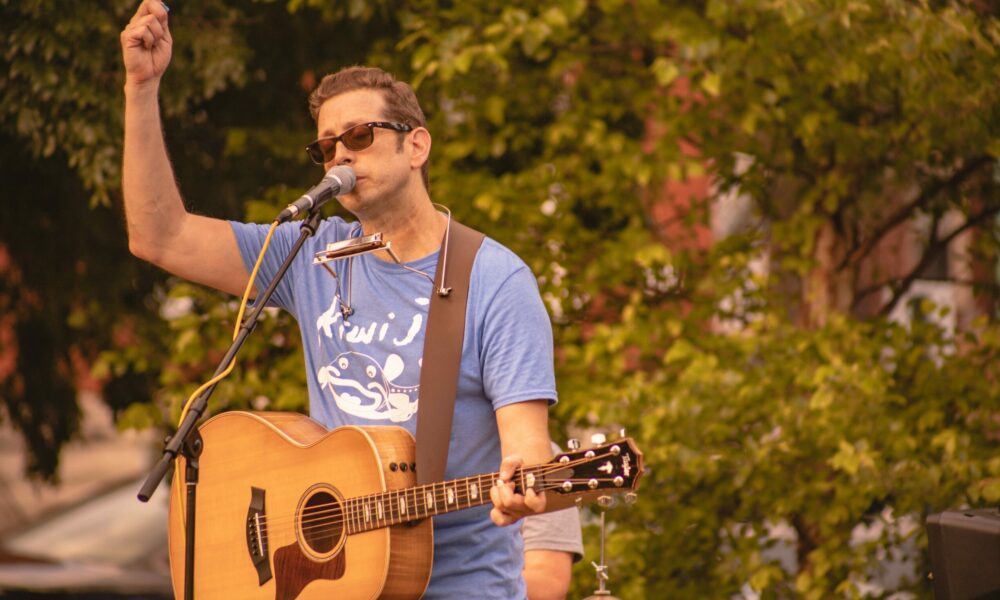 Today we’d like to introduce you to Jorge Valcárcel.

Hi Jorge, it’s an honor to have you on the platform. Thanks for taking the time to share your story with us – to start maybe you can share some of your backstories with our readers.
My story is too long for this little box. I ended up in St. Louis in order to attend the cheapest/fastest nursing school that there is, and ended up staying because of my grandma (who recently passed at 98 years old) and my band, Boxcar. I was using to GI Bill to become a nurse after leaving my career as a mariner after 8 years at sea.

I had been in the Coast Guard and then transferred to a civilian research ship out of San Diego, CA, and was sailing as a civilian. I love the sea and being a sailor, but I knew that if I wanted to be a band leader and songwriter, I would need a land job, hence becoming a nurse; which I currently still do at John Cochran VA Hospital.

I met my band shortly after moving here and knew that I was onto something special. New songs started to flow out of me, I met a lot of great musical friends and felt like St. Louis genuinely welcomed me.

To be honest my life has been a smorgasbord of jobs and experiences. I have hoboed across the United States on freight trains, worked in Alaska in the fishing industry, hitchhiked from Kenai, AK to Los Angeles California, lived on sailboats in Long Beach, CA, and been a middle school history teacher (my first degree was in History), gone to Helicopter Rescue Swimmer School with the USCG, worked at Disneyland for years, lived in a VW camper bus in Central America, and more. This is probably the most stable that I have ever been in my life.

Now my goal is just to write and play rocking songs with my amazing band, Boxcar.

Alright, so let’s dig a little deeper into the story – has it been an easy path overall, and if not, what were the challenges you’ve had to overcome?
It has been anything but smooth. I was laid off in the 2008 recession when I was a new teacher. I decided to do something crazy and joined the Coast Guard; after that, I sailed for 8 years.

Hitchhiking, living in a VW, and being a generally poor hobo were way harder than most people’s romantic vision of freedom.

Nursing is the hardest job that I have ever experienced or even imagined, but can be quite rewarding at times. In terms of songwriting, I knew that I could write songs, but the path to singing and believing in myself took about 30 years and continues to be hard every day; it is such a vain enterprise.

I have lived all over the US and moving all the time has actually been so good for me because of all the amazing friends that I have met. When I have doubts, my band and the fans perk me up and let me know it is worth it.

Thanks for sharing that. So, maybe next you can tell us a bit more about your work?
I am a singer/songwriter and the band, Boxcar just released a full-length album. It was a lot of work, but we are so proud of it. As a matter of fact, we are almost done with another one! It took me so long to believe in myself and my songs to come to this point.

Believing in my music definitely did not come naturally. It took many years of people telling me they liked my songs for me to take these steps. I am most proud of my band right now and the music that we are making. I could not have dreamt of a more amazing group of musicians.

How can people work with you, collaborate with you, or support you?
Just coming out to our shows or listening to our music helps us out. We love connecting with other bands and playing shows with our friends.

I work with other songwriters in a local songwriting group and we help each other in our songwriting and musical enterprises. I have found the STL music scene to be warm and welcoming and filled with so many amazing bands!! 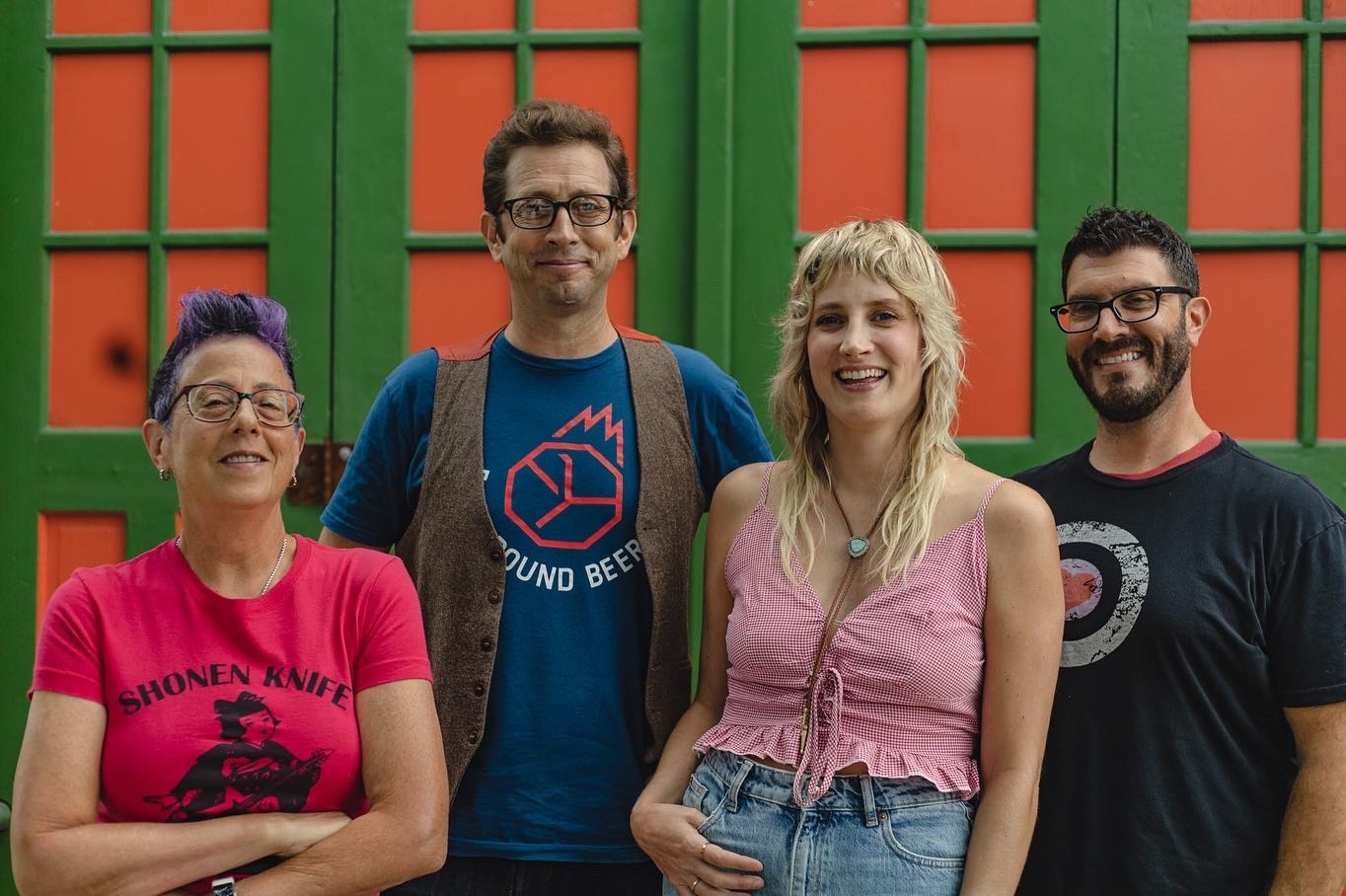 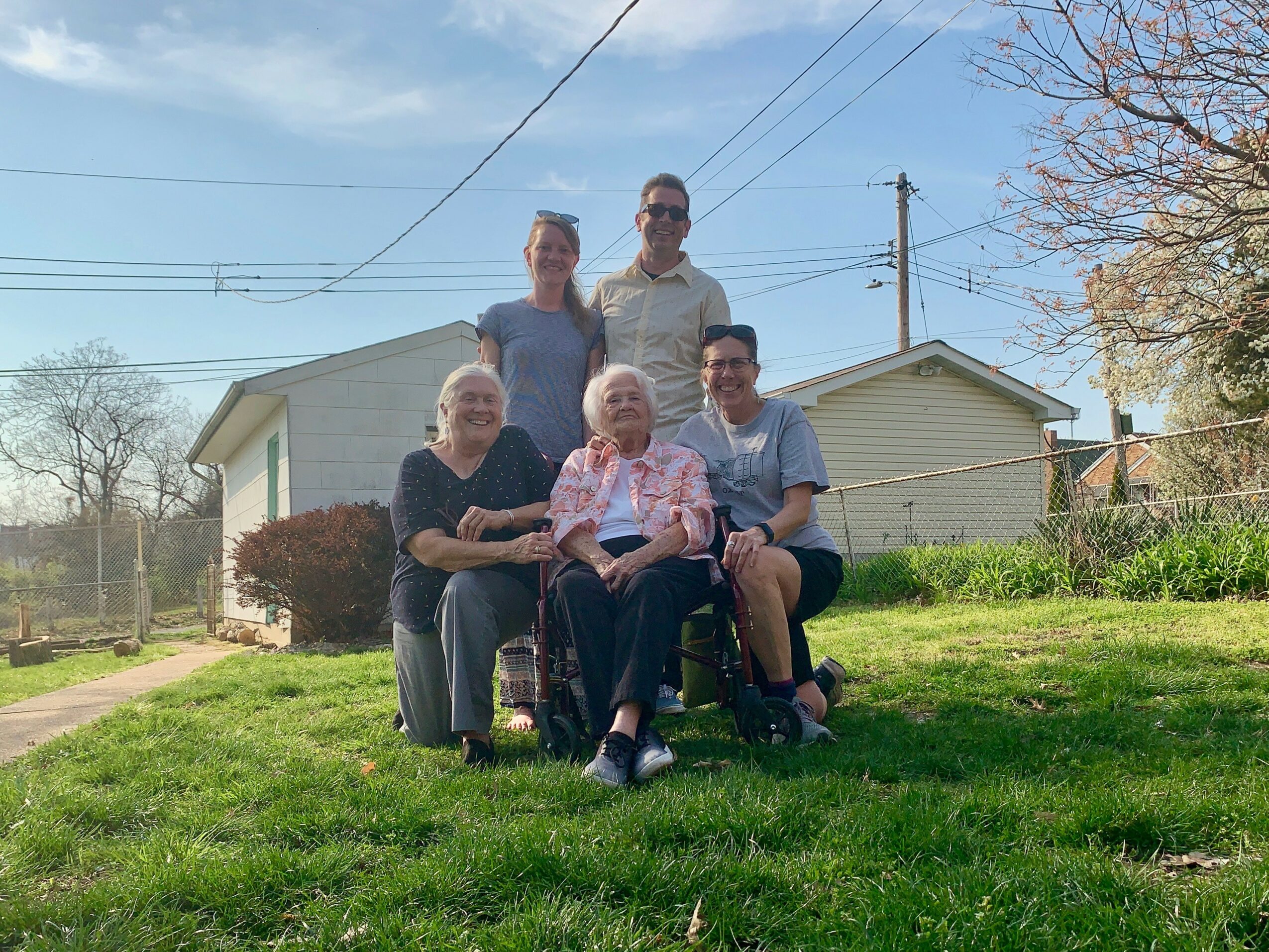 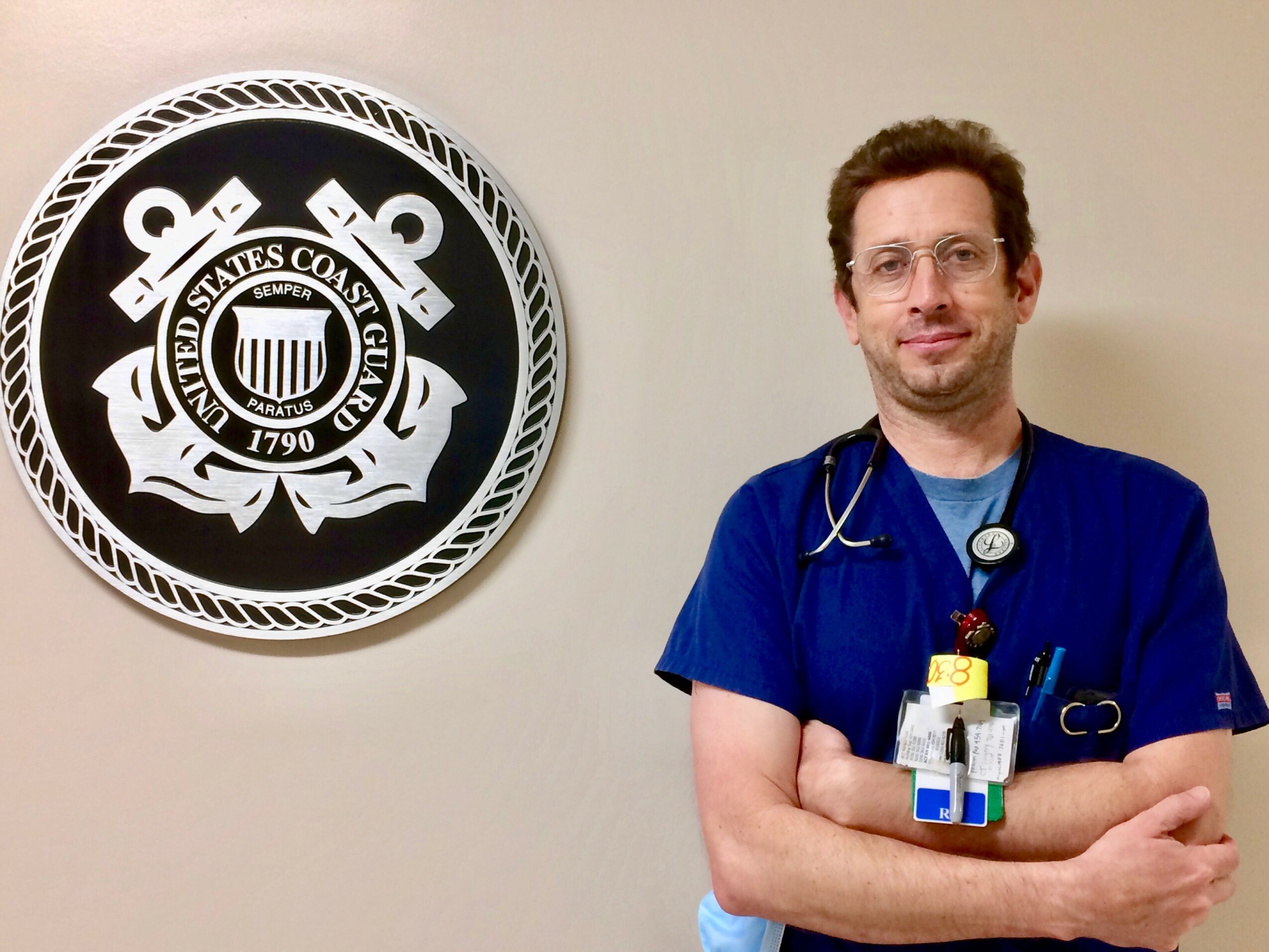 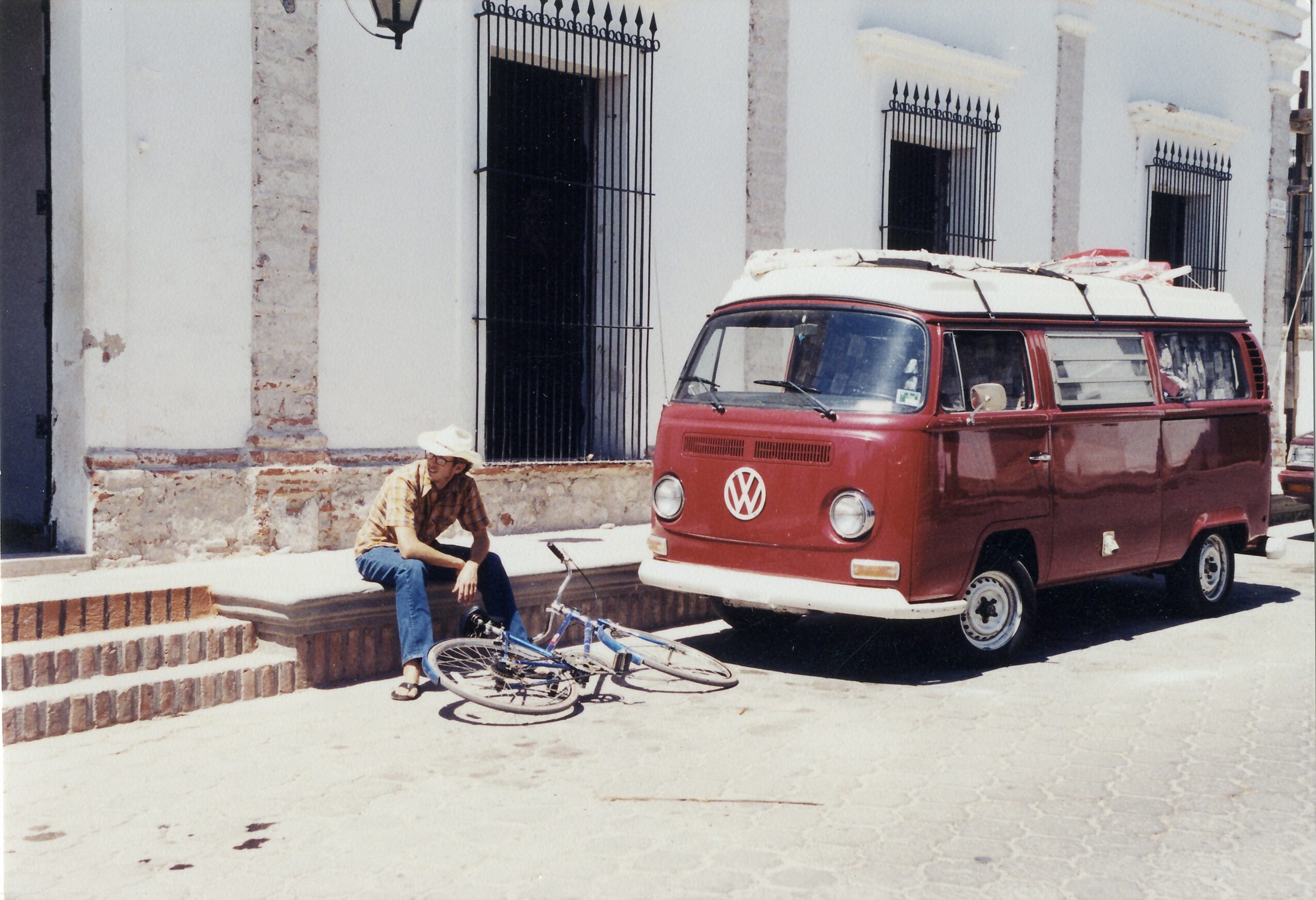 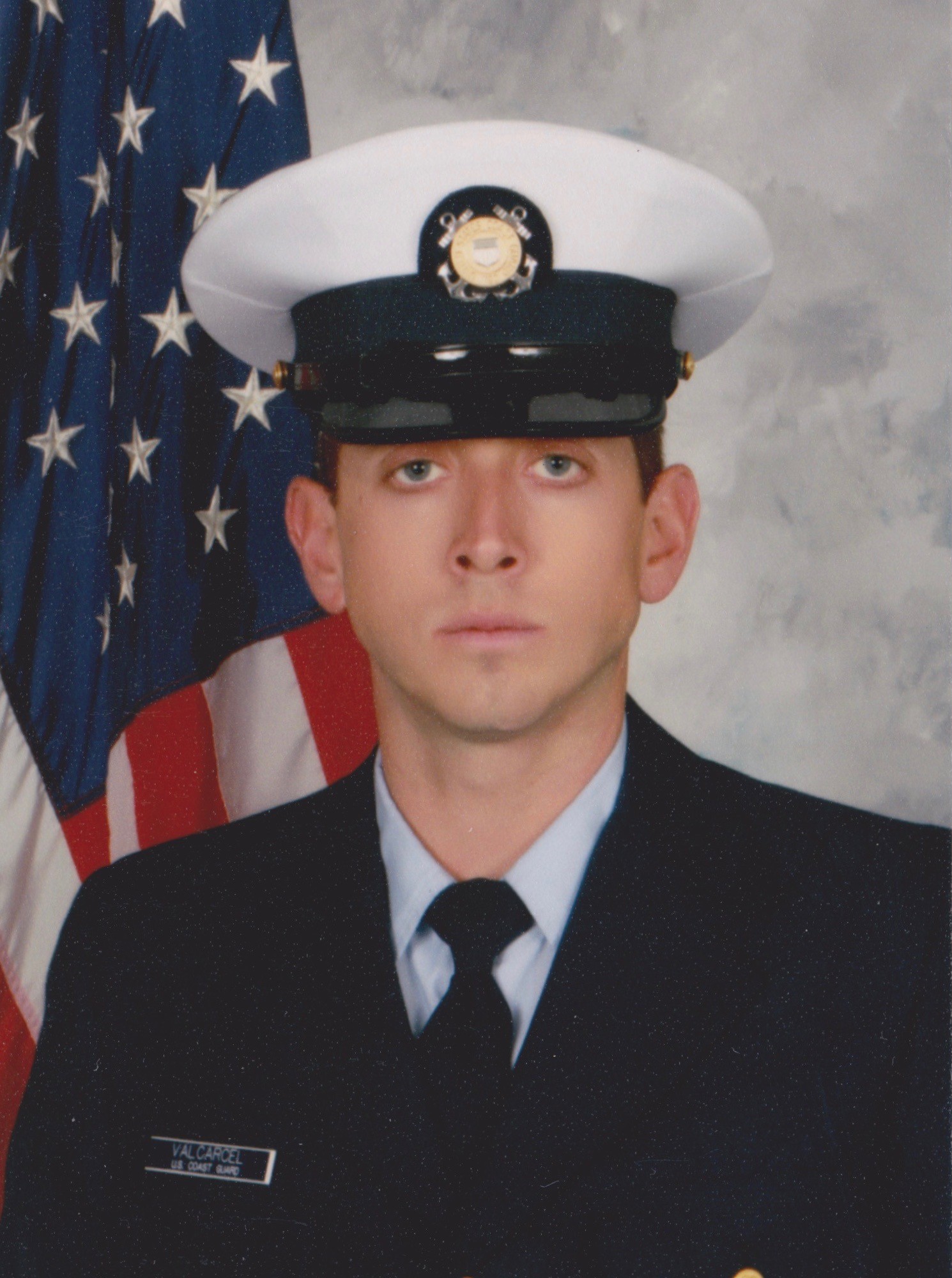