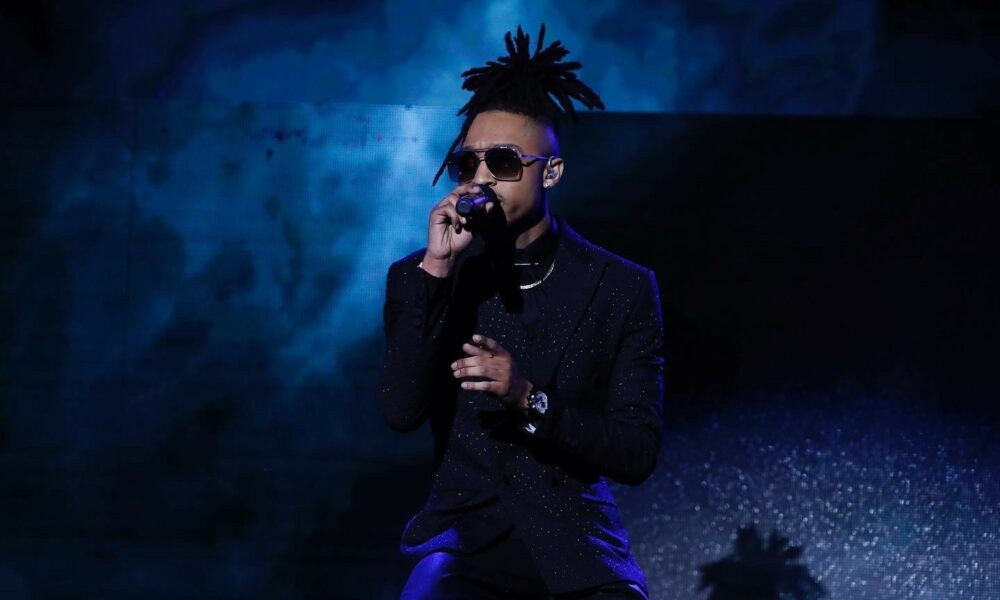 Hi Kbthesinger, we’d love for you to start by introducing yourself.
I began my music career around 2020 at the beginning of the COVID-19 pandemic. After being let go from my job at Valvoline due to COVID protocols and dealing heavily with family issues, I began to look for ways to keep myself motivated and in good spirits during the quarantine. I listened to a lot of 90s RnB to Current Neo-soul due to my Mother and Father, who are also singers. I also listened to jazz, country, and pop. I then began to try and write my record. The difficult part, however, was finding a studio that would record during the pandemic.

After searching with no results, I finally found an engineer in Columbia, Missouri 2 hours away. So I made the drive and recorded my first song, “Control. “I then began to network with multiple artists and producers around St.louis where I met Producer/Artist Ben Luke. I then began to record my first few songs! From then, I began getting more attention around the city and building a name for myself.

I then realized I was only at the beginning. I knew I needed to build a social media presence, so I created a Tiktok account in 2021 and began doing covers and karaoke on my account. I made a cover to “Tennessee Whiskey “and “Just the two of us, “Which hit for over 2.5 Million plays altogether. I Then got the attention of a talent coordinator from MTV. They approached me with an opportunity for their new tv show “Becoming a Popstar, “which I undoubtedly accepted. I flew 6 other singers and me from TikTok to Los Angeles, California, where we competed for 100,000 dollars and a VMA Pepsi Commercial! I then got more and more opportunities to perform and work with other household artists. And Am currently working on a new album and negotiating a few deals with some labels. I wanted to use my story to inspire those who may not have come from the best upbringing or environment and may have been through a lot. Continue to chase your dreams and believe in yourself even when everyone counts you out or doesn’t quite see your vision!

Alright, so let’s dig a little deeper into the story – has it been an easy path overall, and if not, what were the challenges you’ve had to overcome?
I’ve always had aspirations to do something that matters in this world. I want to be a man that makes a difference in this world before I leave it. Coming from a city with so many talented artists, you would think it’s easy to get along and make new connections. But unfortunately, there is a lot of ignorance and hate, which is generational in knowing that I’ve tried my best and continue to work and spread as much love and positivity as possible. I know it must start somewhere, and if I can influence good, that’s a step in the right direction.

Alright, so let’s switch gears a bit and talk business. What should we know about your work?
I grew up listening to RnB music the most among other genres, and I’ve tried to transfer that into my artistry. I specialize particularly in RnB / Neo-Soul. The proudest moment I’ve could showcase my passion to the world. I was allowed by MTV to be on a TV series called “Becoming a Pop-star, “where I could represent not only myself But also my family, my city, and those who love RnB music worldwide.

What I feel sets me apart from others is my mentality and spiritual maturity. I have been through many situations that could have easily ended my life. But through Prayers and constant determination and focus, I have overcome my situations and stayed on a straight path with a “Tunnel Vision” mindset to guide the way.

Do you have any advice for those looking to network or find a mentor?
I’ve come to learn even before I stepped into my artistry. One of the bare necessities of life is communication. It’s relevant in relationships, business, music, and just about everything in life that involves communication in some way or form. So You especially ( As an artist ) must be comfortable with communication and getting to know people and Networks. If you are confident and comfortable, people will see that in you and, in turn, be comfortable talking to you. Not only will you make many friends, but you will also open doors and be given opportunities that sometimes not even money can buy. In relevance to that, finding mentorship and seeking guidance from someone with more experience than you in whatever you’re doing is always important. The most critical part is being Humble and open enough to criticism that you will be willing to learn and obtain new knowledge from others. 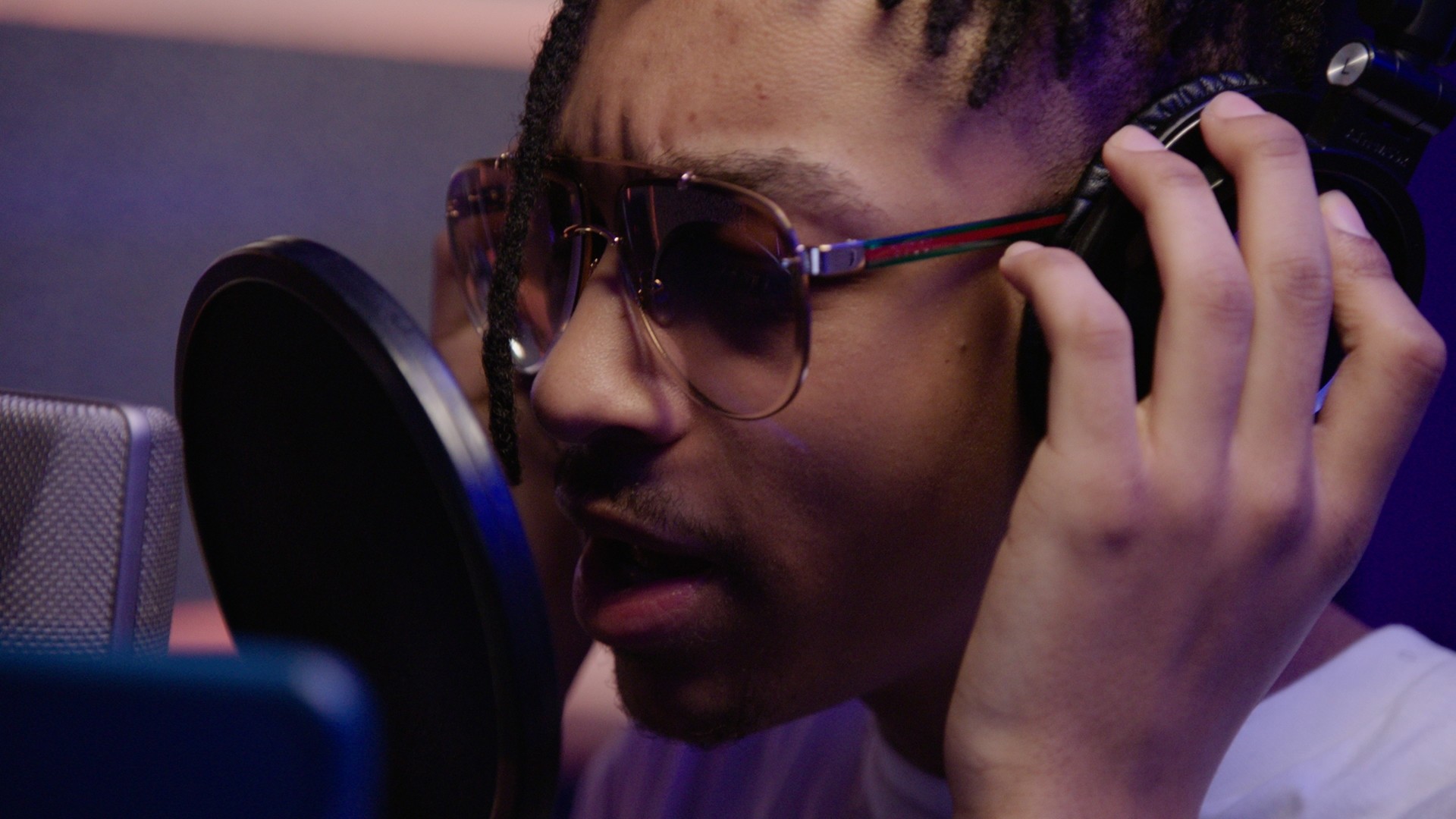 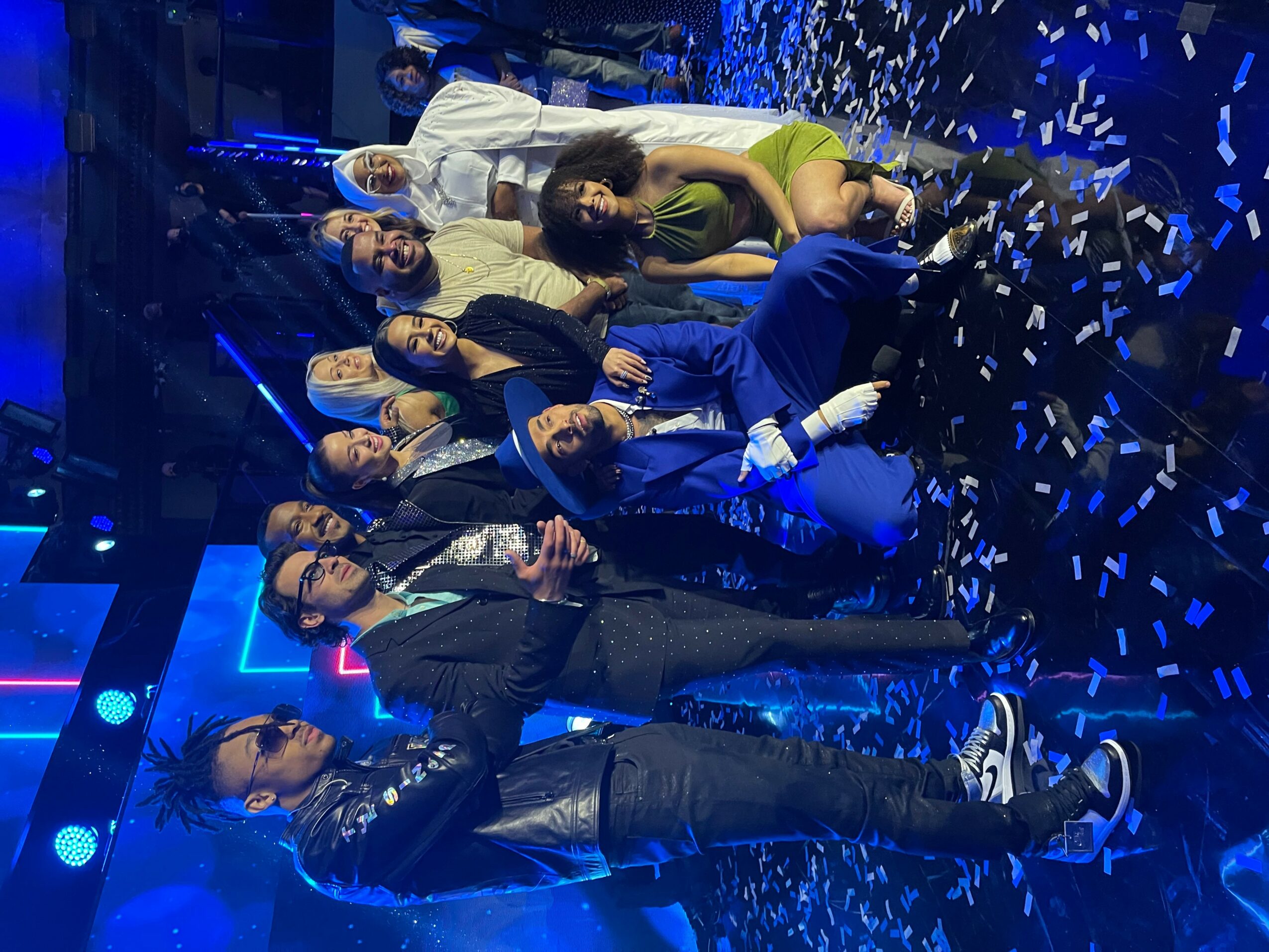 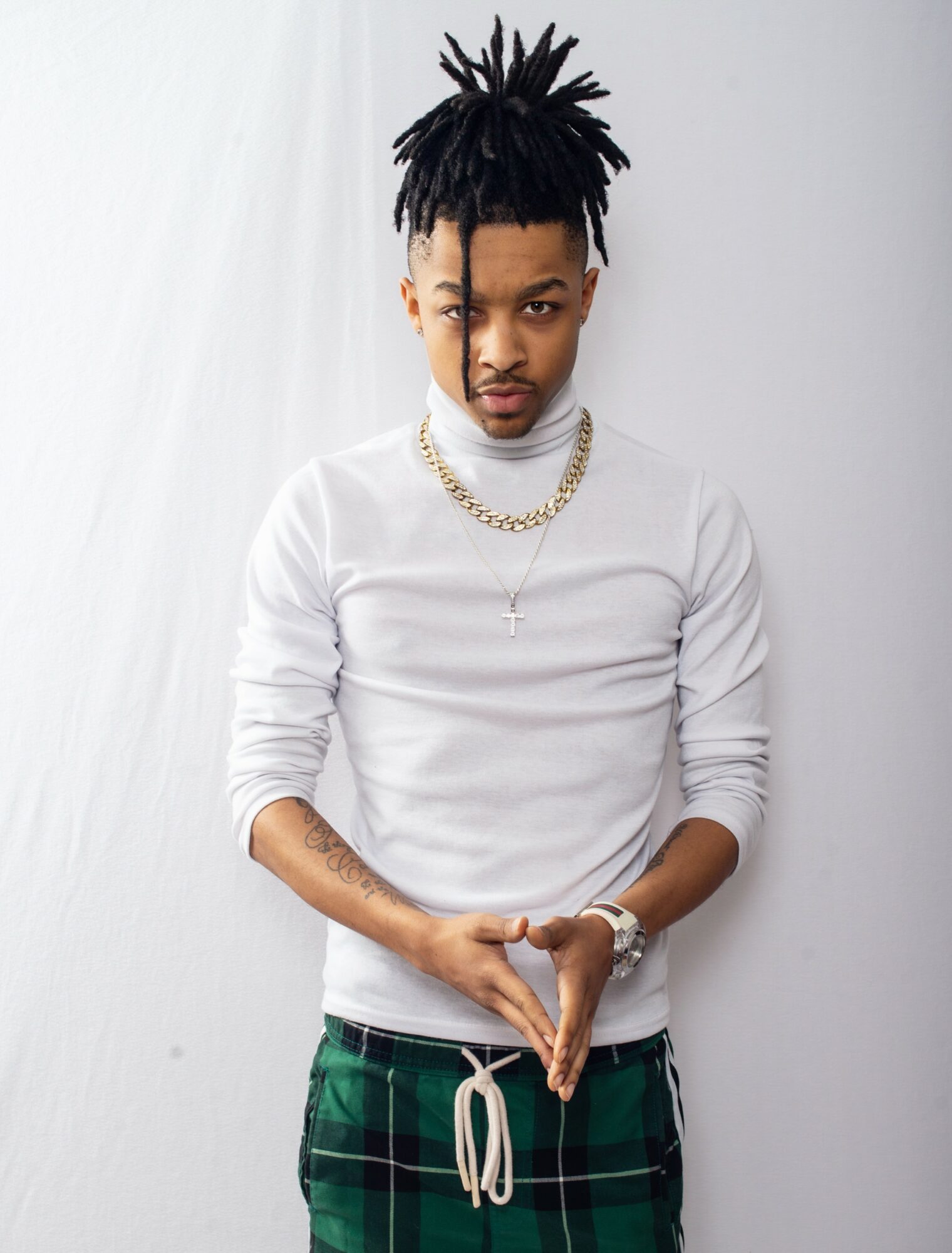 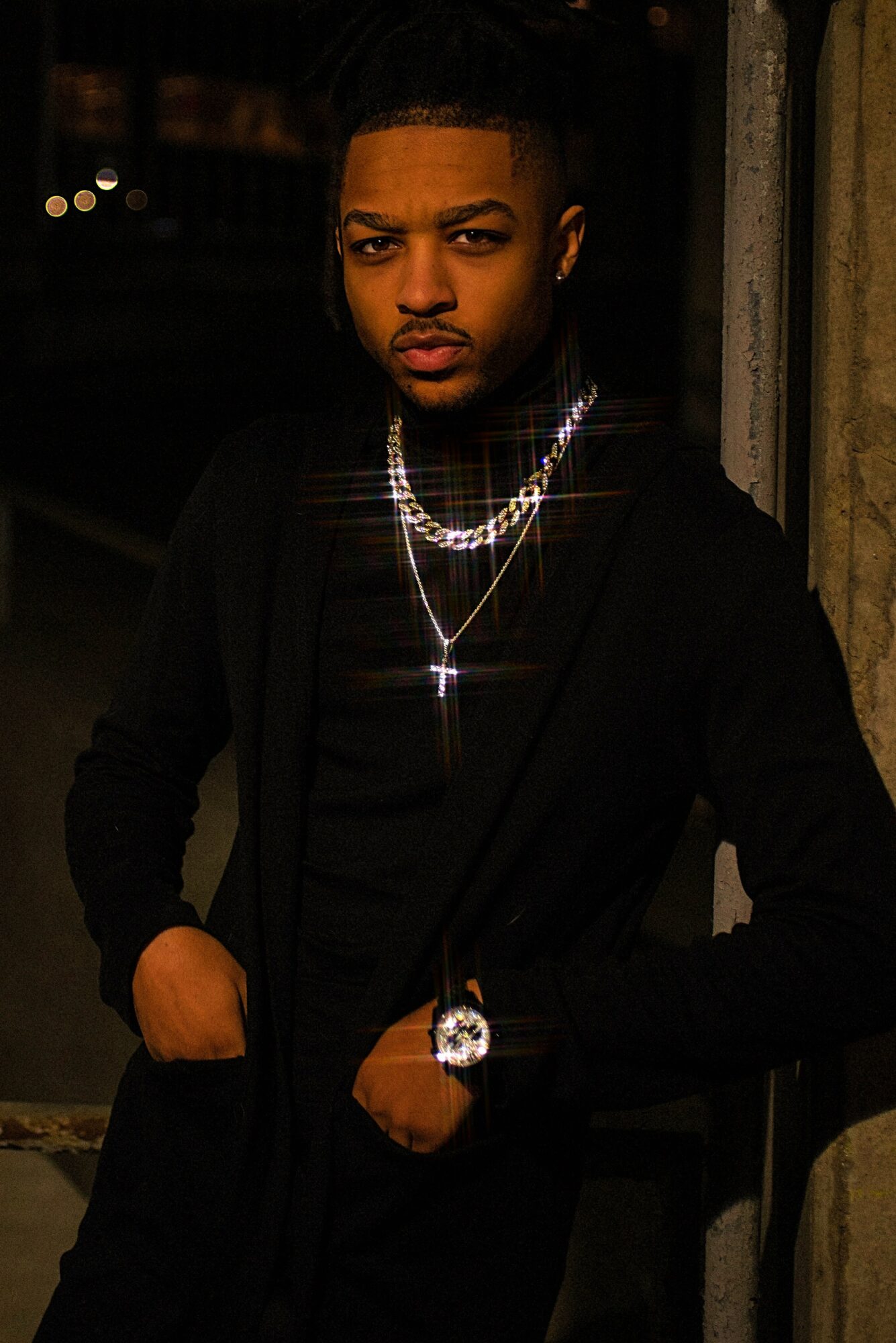 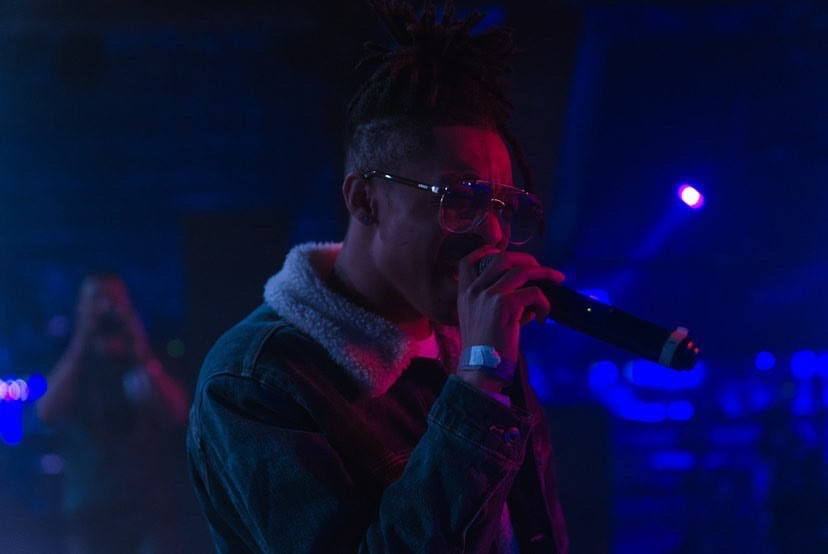 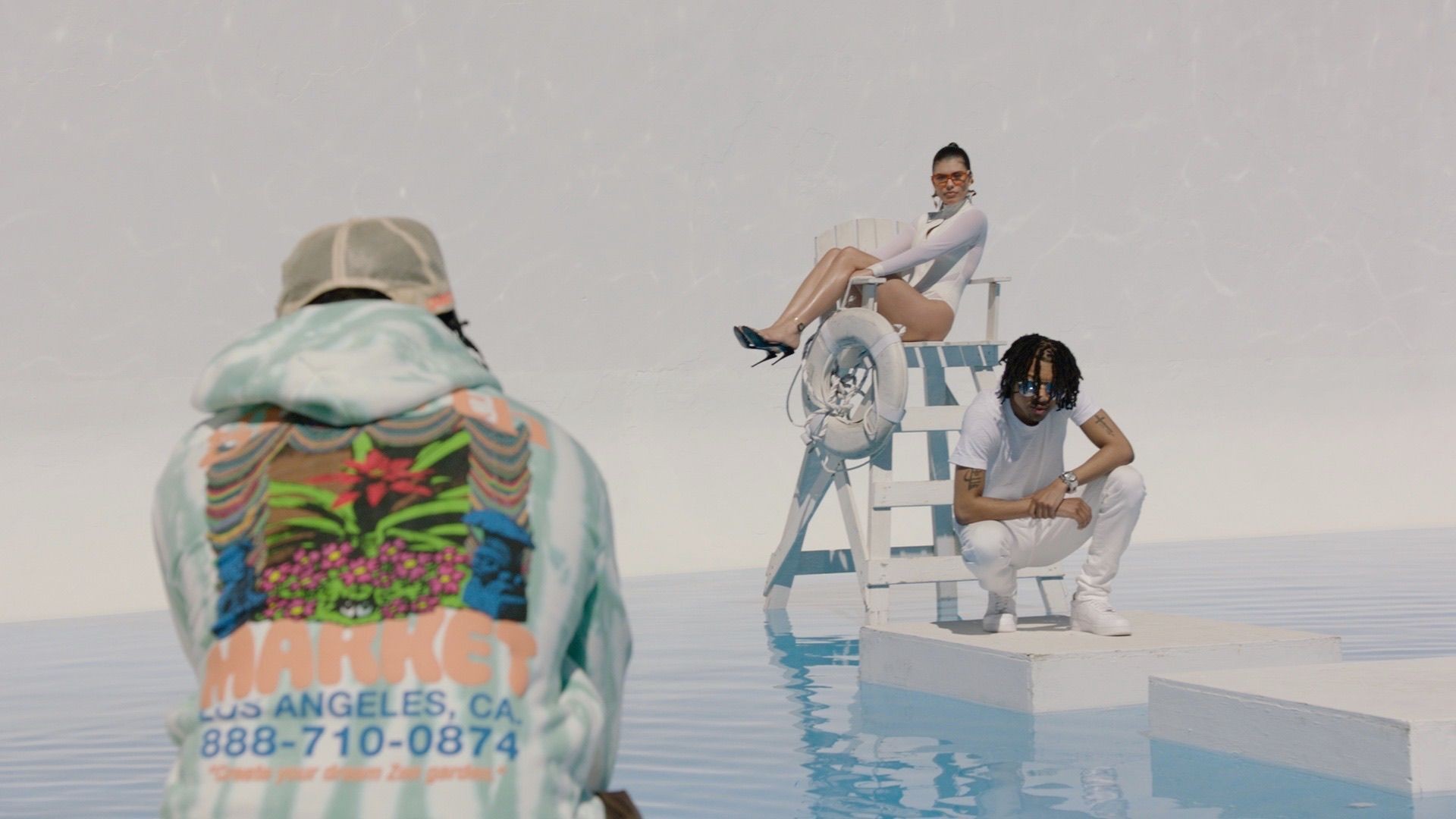 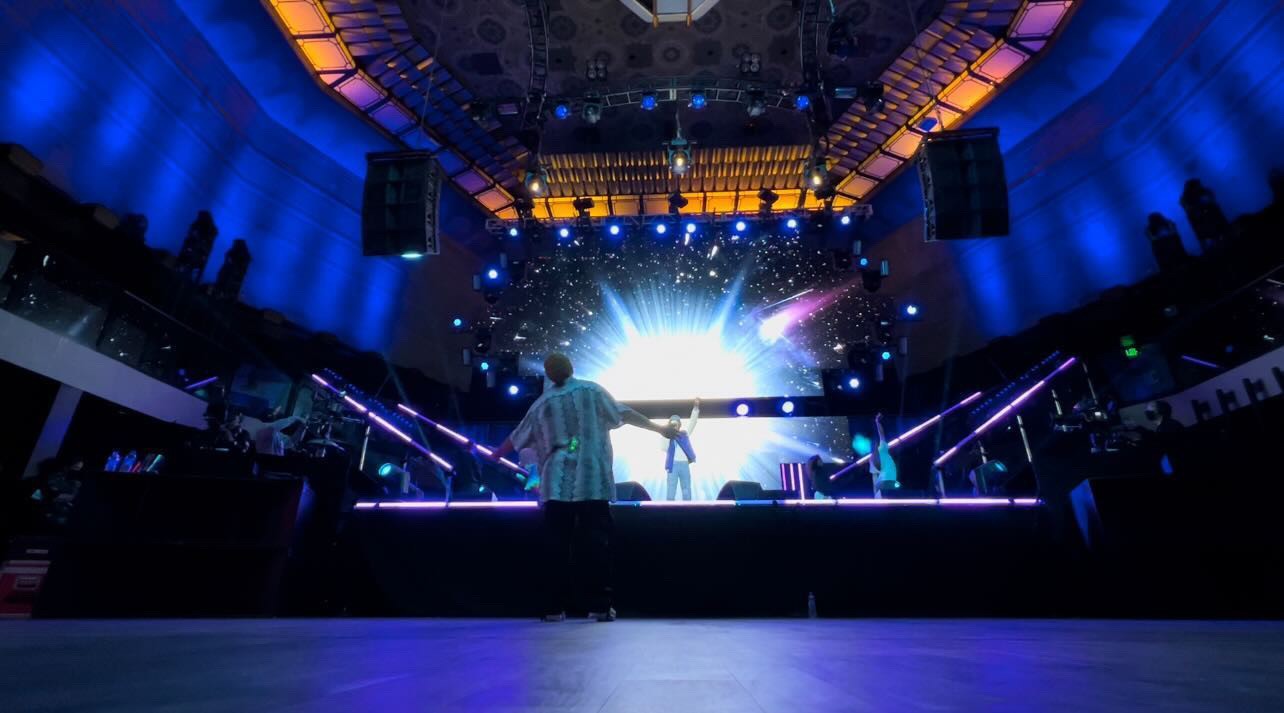 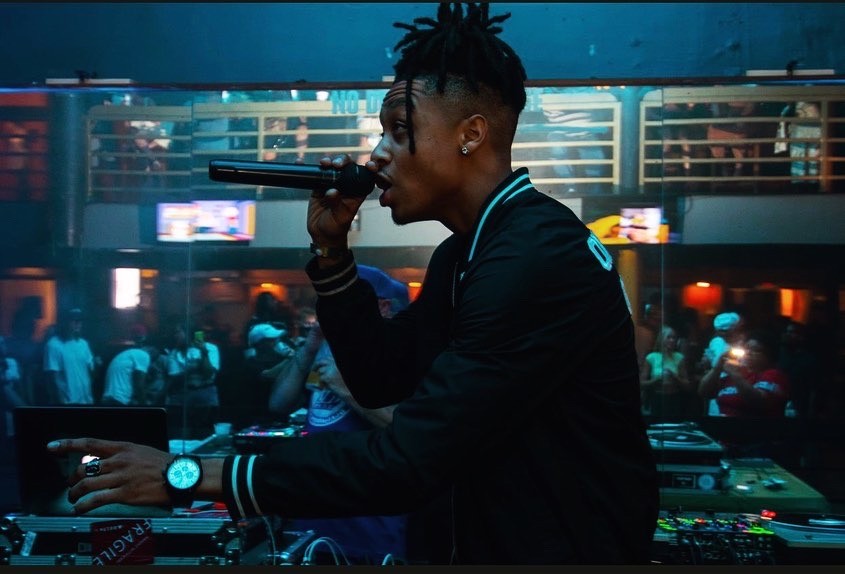 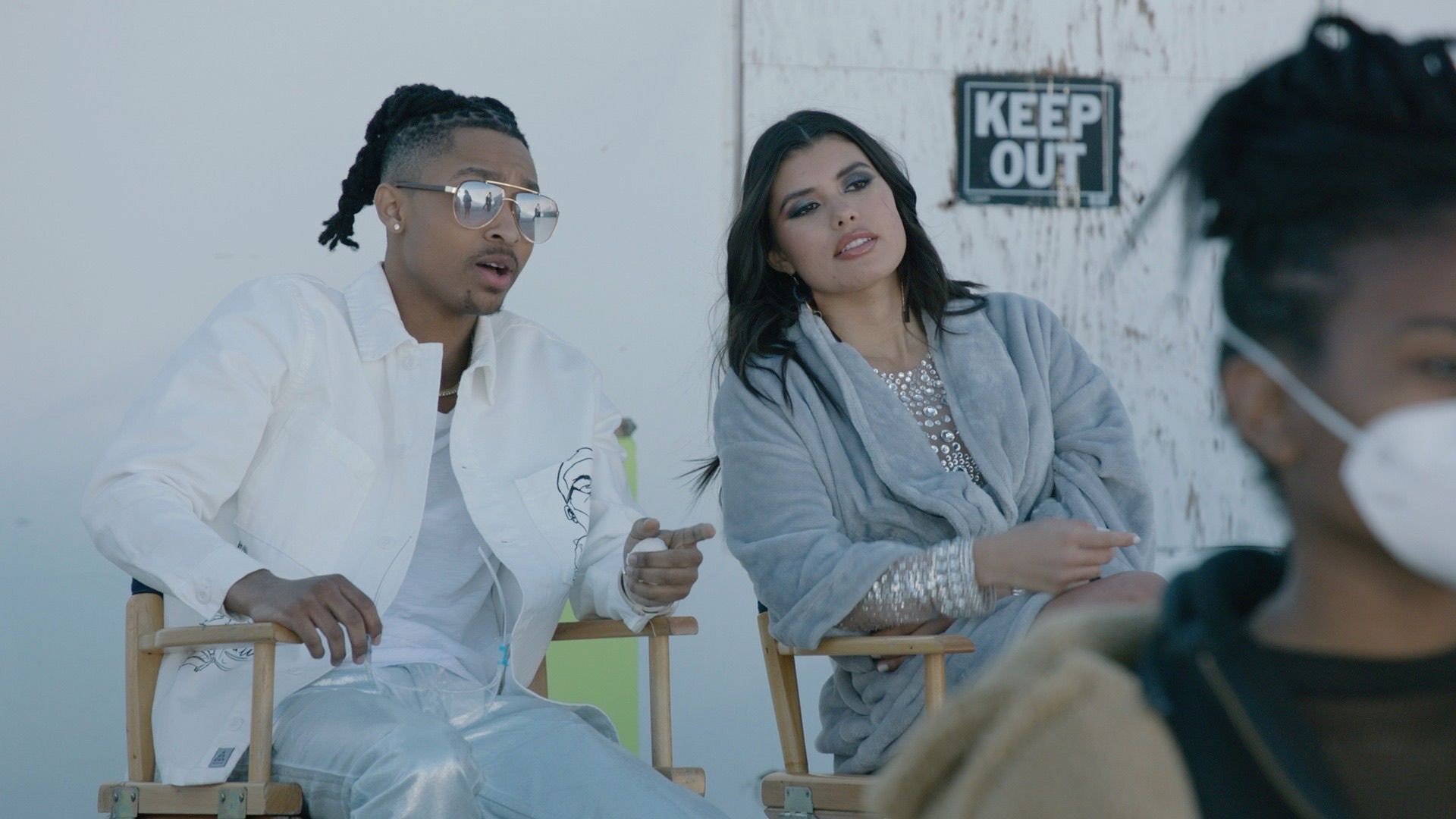 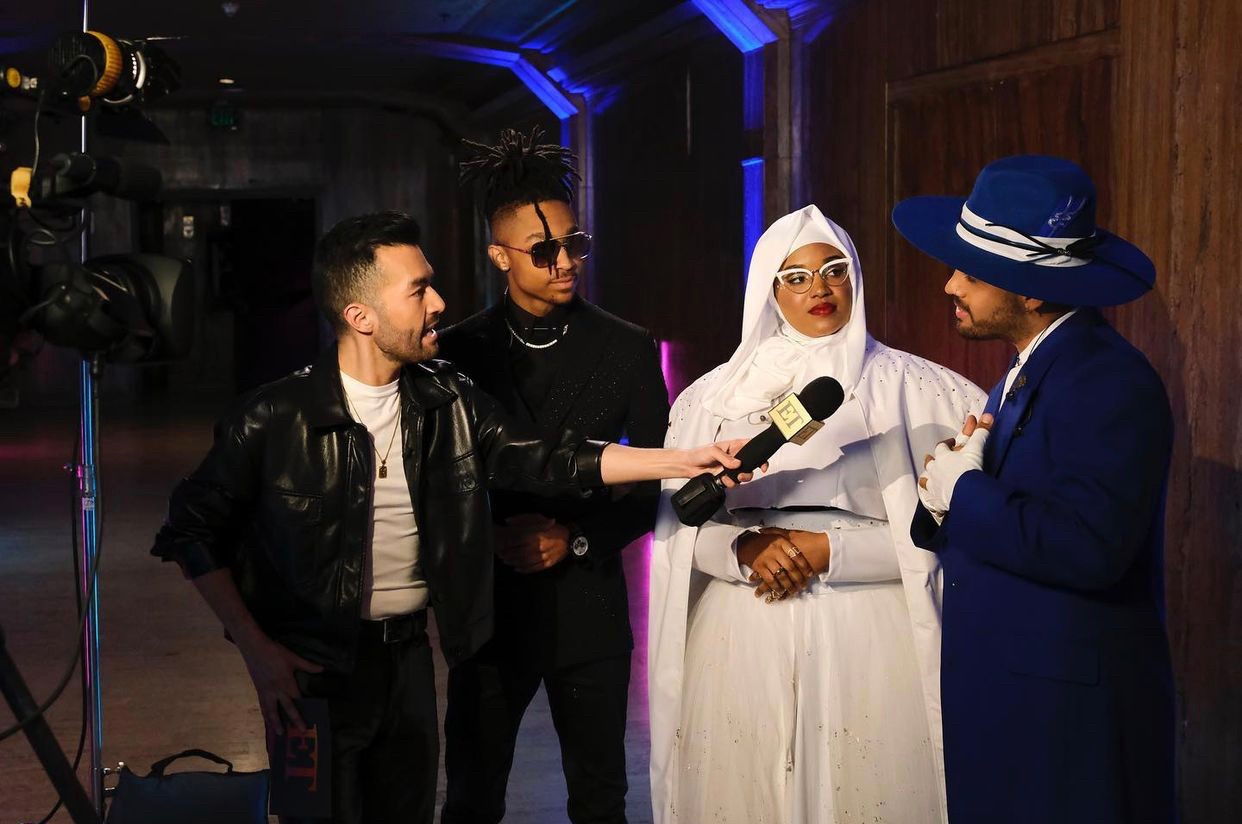 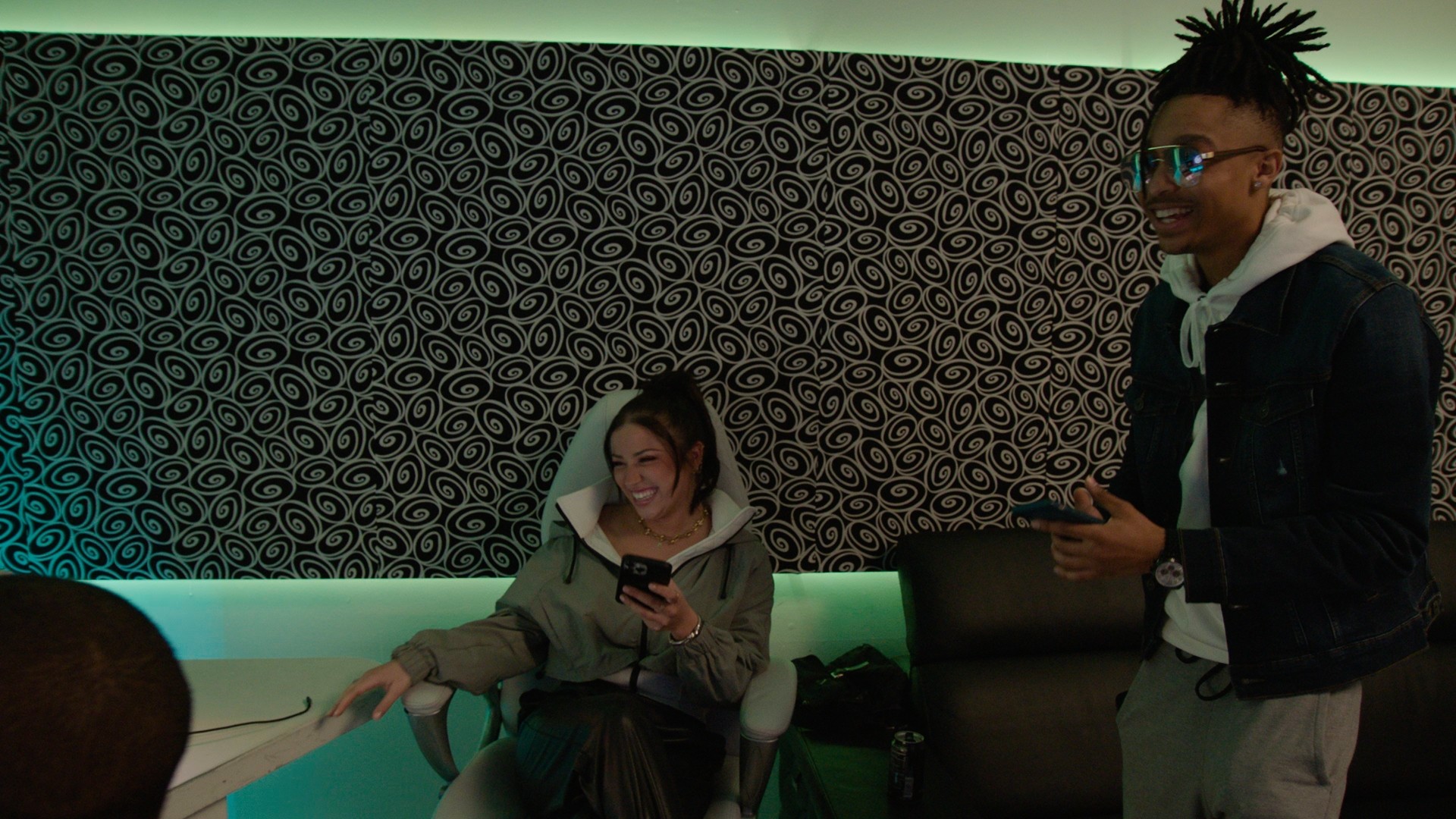 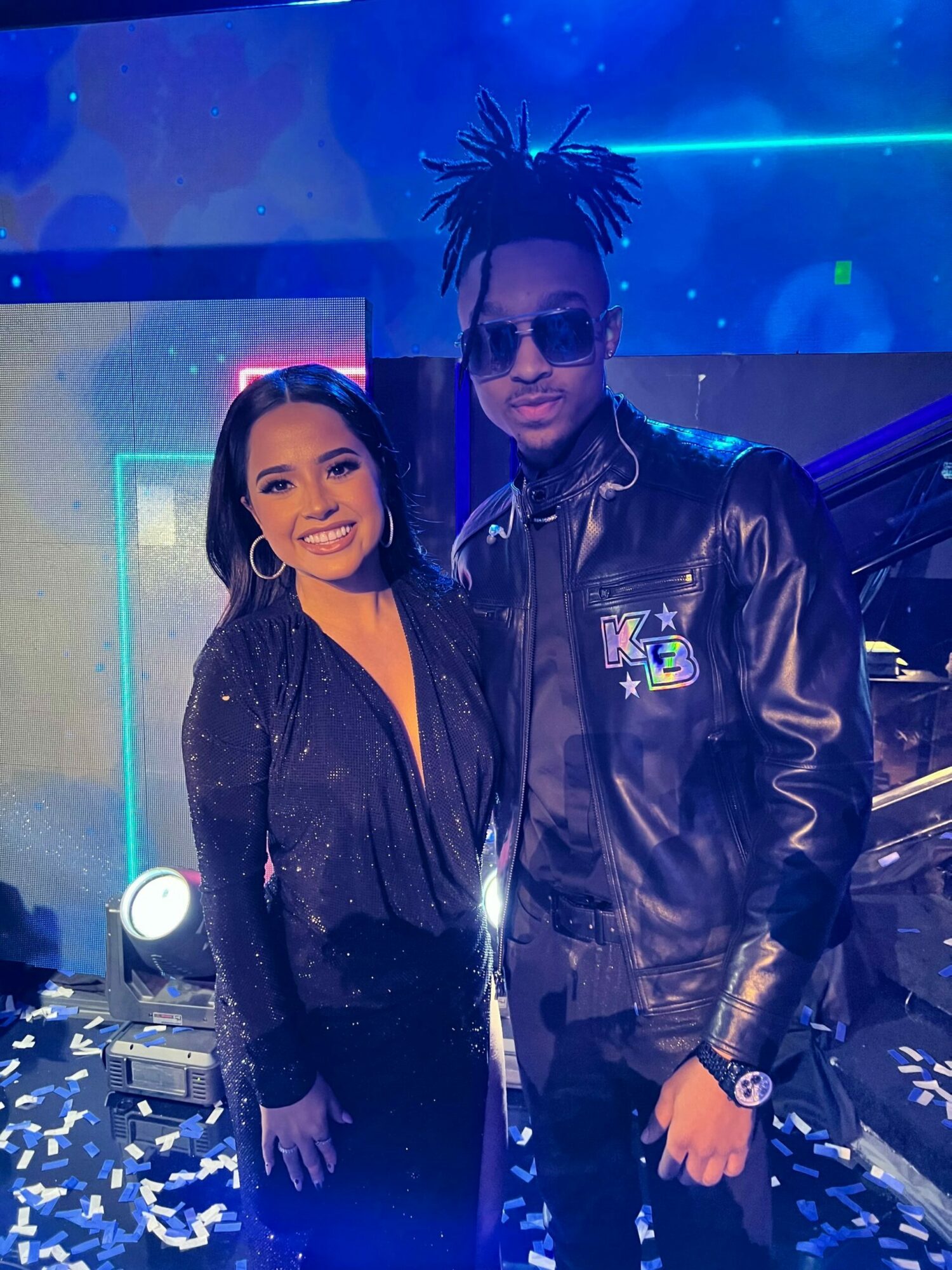