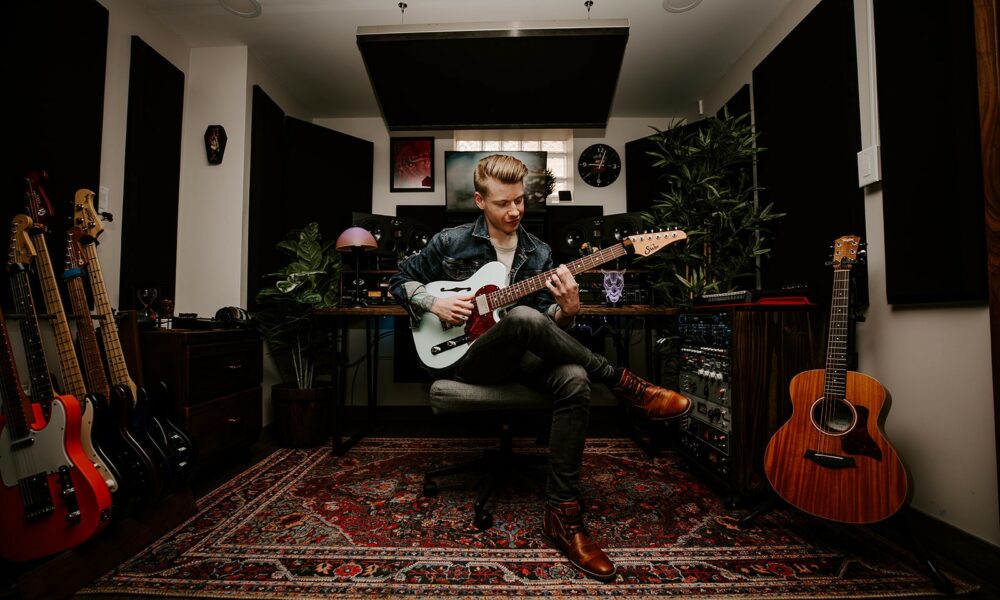 Today we’d like to introduce you to Michael Girard.

Hi Michael, so excited to have you on the platform. So before we get into questions about your work-life, maybe you can bring our readers up to speed on your story and how you got to where you are today?
I’ve always been influenced by music and gear since I was a young lad. I got my first guitar and drum set at 7 years old. I remember the guitar was a gloss black BC Rich Warlock, and on the first day of playing it, I pulled the little 10w amp off the table, rocking out too hard, and destroyed it. Shortly after, my Dad made a deal with me that if I learned most of the discography of AC/DC, he would buy me a Marshall stack, every kid’s dream. I went on to play percussion in the middle school concert band and drums in our jazz band. Once I got to high school, I played guitar in our jazz ensemble and snare in marching band, later becoming Drum Line Captain. Around 16 years old, I got my first recording setup and Pro Tools. I started to develop my ear by experimenting with recording the bands I was in and some of my friend’s groups. As soon as I graduated from Hannibal High School, I moved to St. Louis to pursue music. I did a lot of freelance work for a while, reached out to local bands for recording, and produced a few of my own band’s albums, such as We, the Victim, and SCUZZ. Within the past year and a half, I have built a new recording studio and been gracious with the amount of business and amazing feedback I have gotten so far!

I’m sure you wouldn’t say it’s been obstacle-free, but so far would you say the journey has been fairly smooth?
Any musician or artist can tell you that it’s not an easy road in the industry, especially if you’re a niche genre or style. I have been playing in metal bands for a while now, and it does take time to get your name out there and become known in the scene. There are other nice recording studios around town to compete with, but I have learned that it’s good to make connections, become friends with everyone you meet, and don’t take anyone or anything for granted. Staying humble and letting your work or music show its worth is most important.

Thanks for sharing that. So, maybe next you can tell us a bit more about your work?
I’m an audio engineer specializing in live and studio recording, mixing, and mastering. I do audio consultation for private studios, clubs, and homes, along with equipment installs and setup. I do session recording if an artist needs drums, guitar, or bass. I also teach clients how to use their gear or recording software to the highest potential. I play drums in a band called SCUZZ and lead guitar in Saucier. I’m mostly known for making heavy, hard-hitting rock and metal records, but I also have done country, jazz, and R’n’B. My experience and knowledge of gear and theory set me apart for helping create precisely what the artist hears in their head.

Is something surprising that you feel even people who know you might not know about?
I got voted most musically talented and most likely to become famous in my high school yearbook. 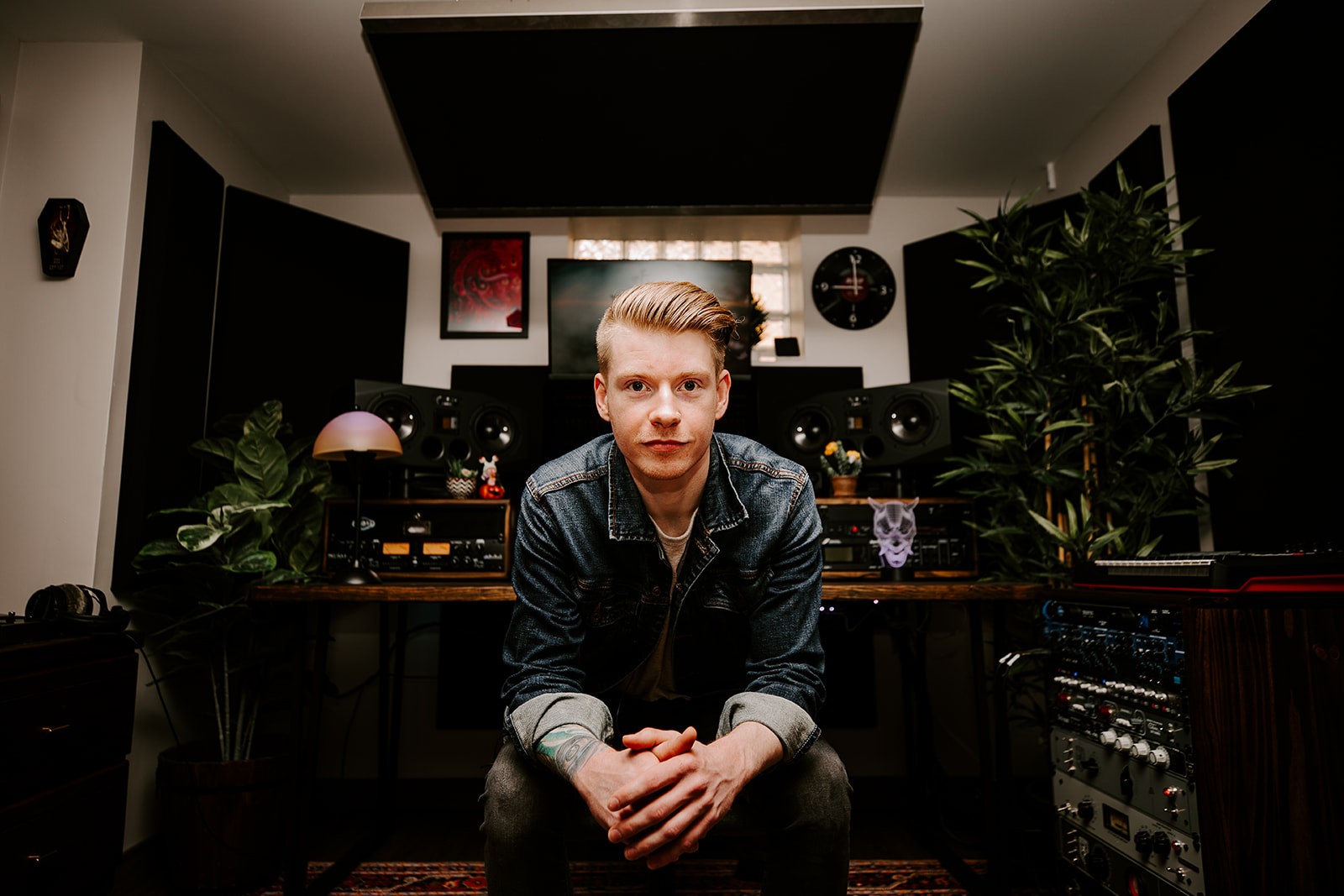 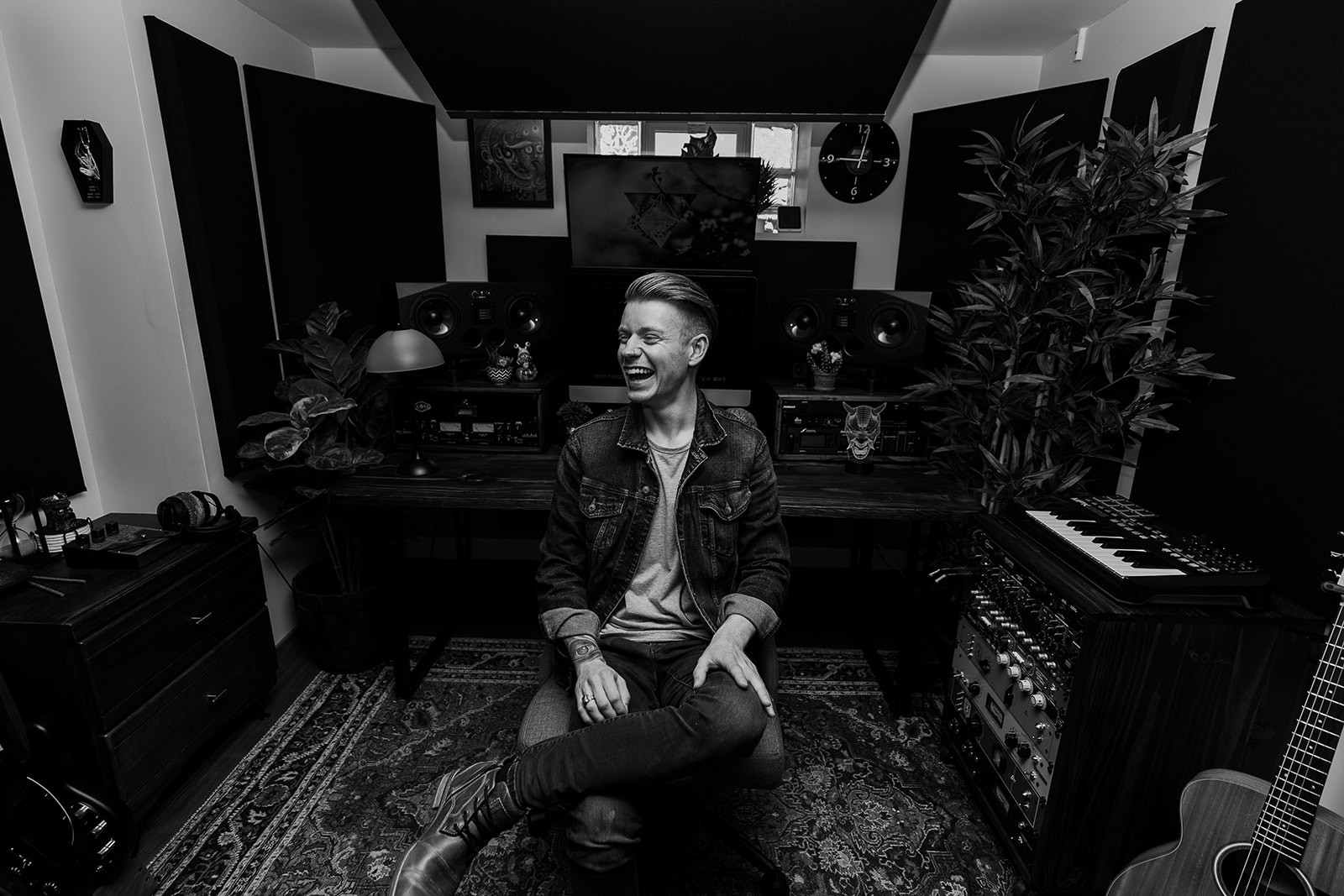 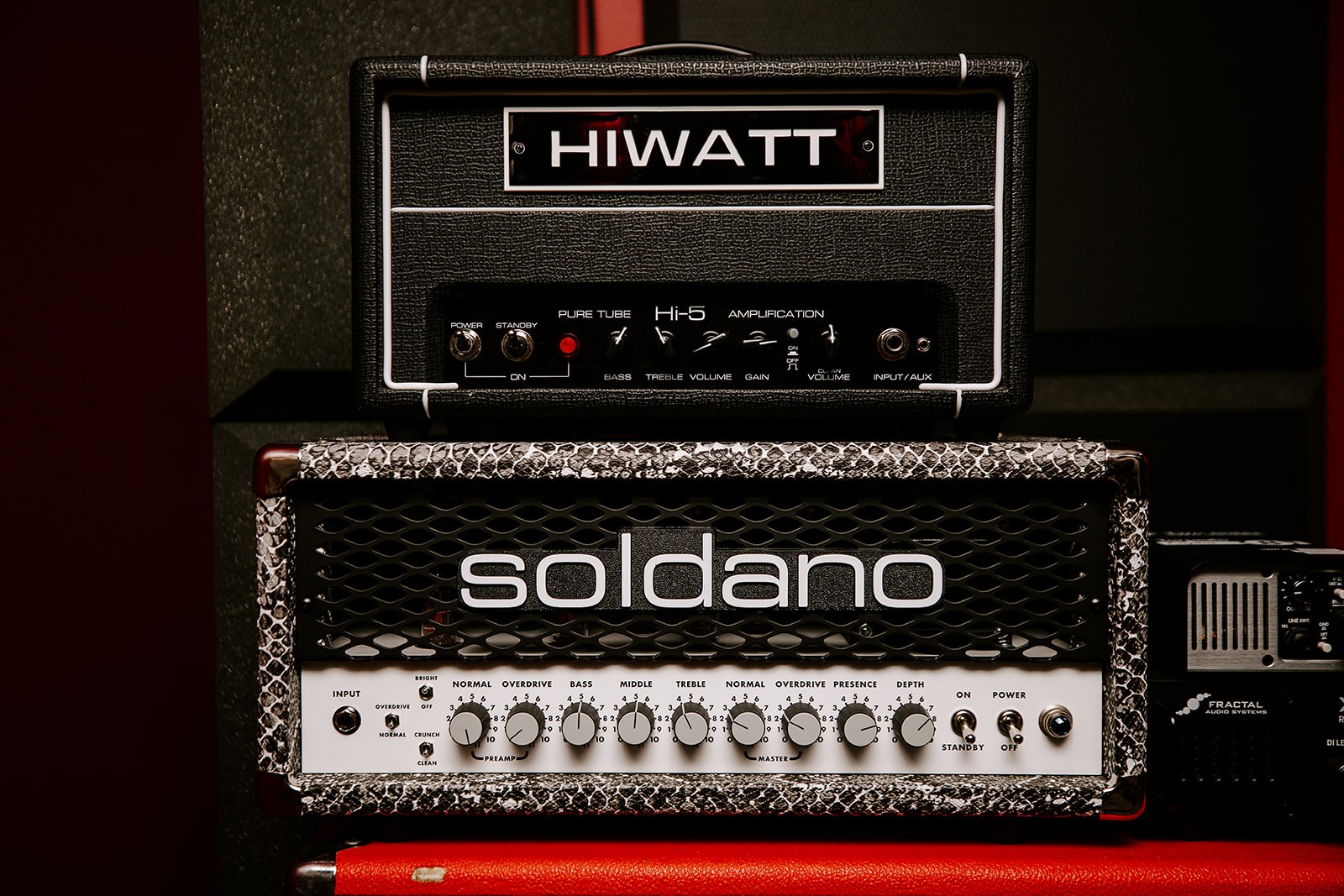 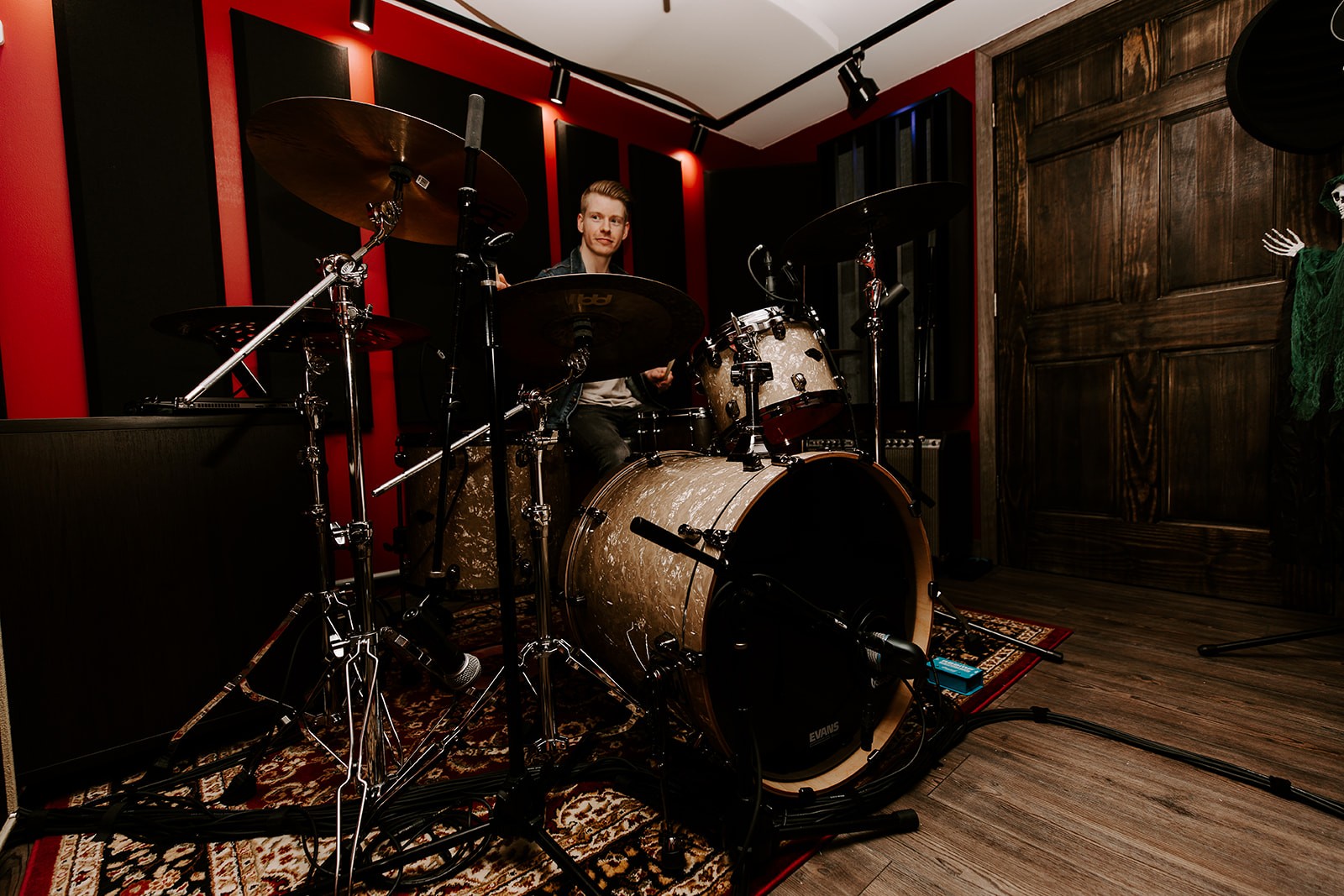 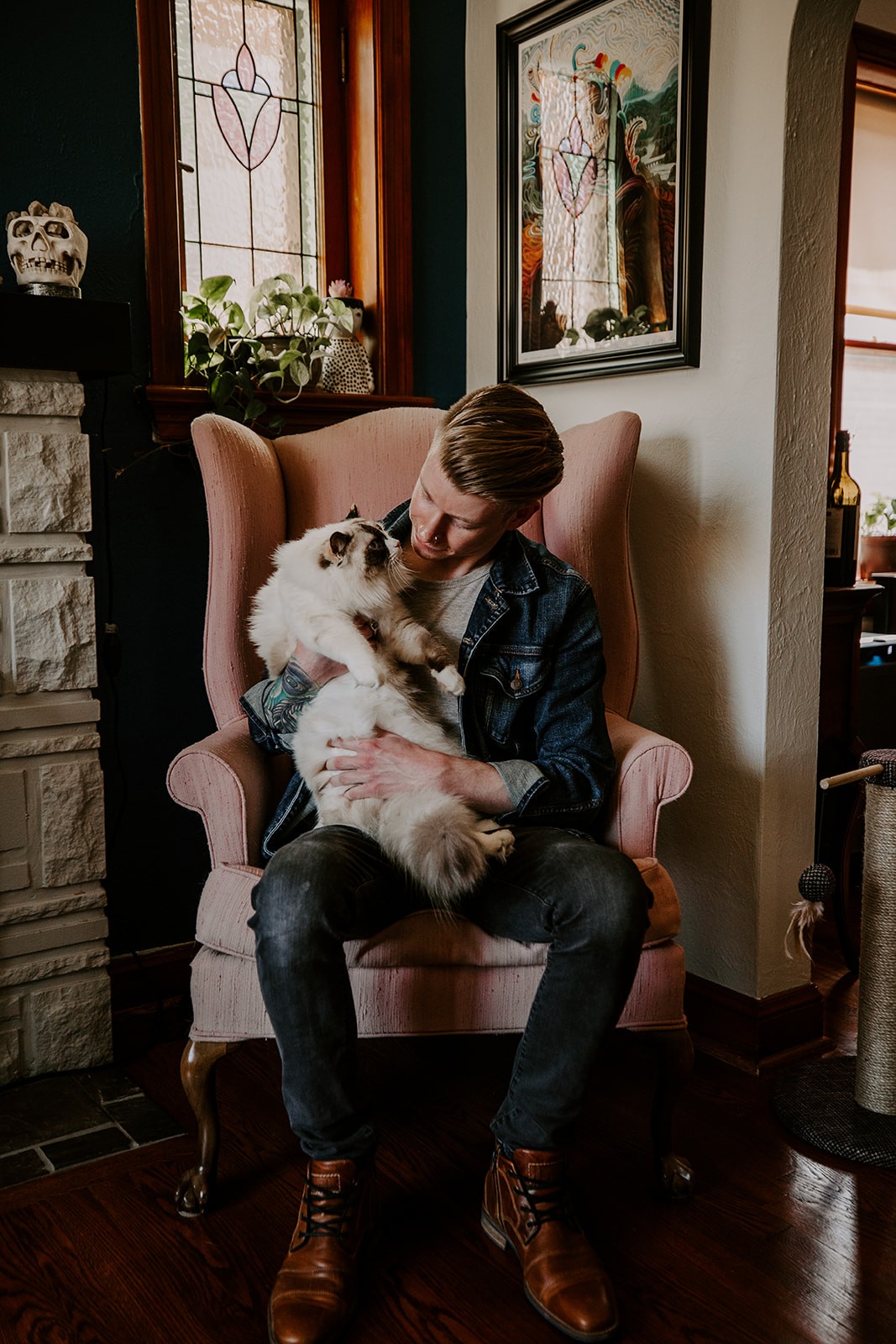 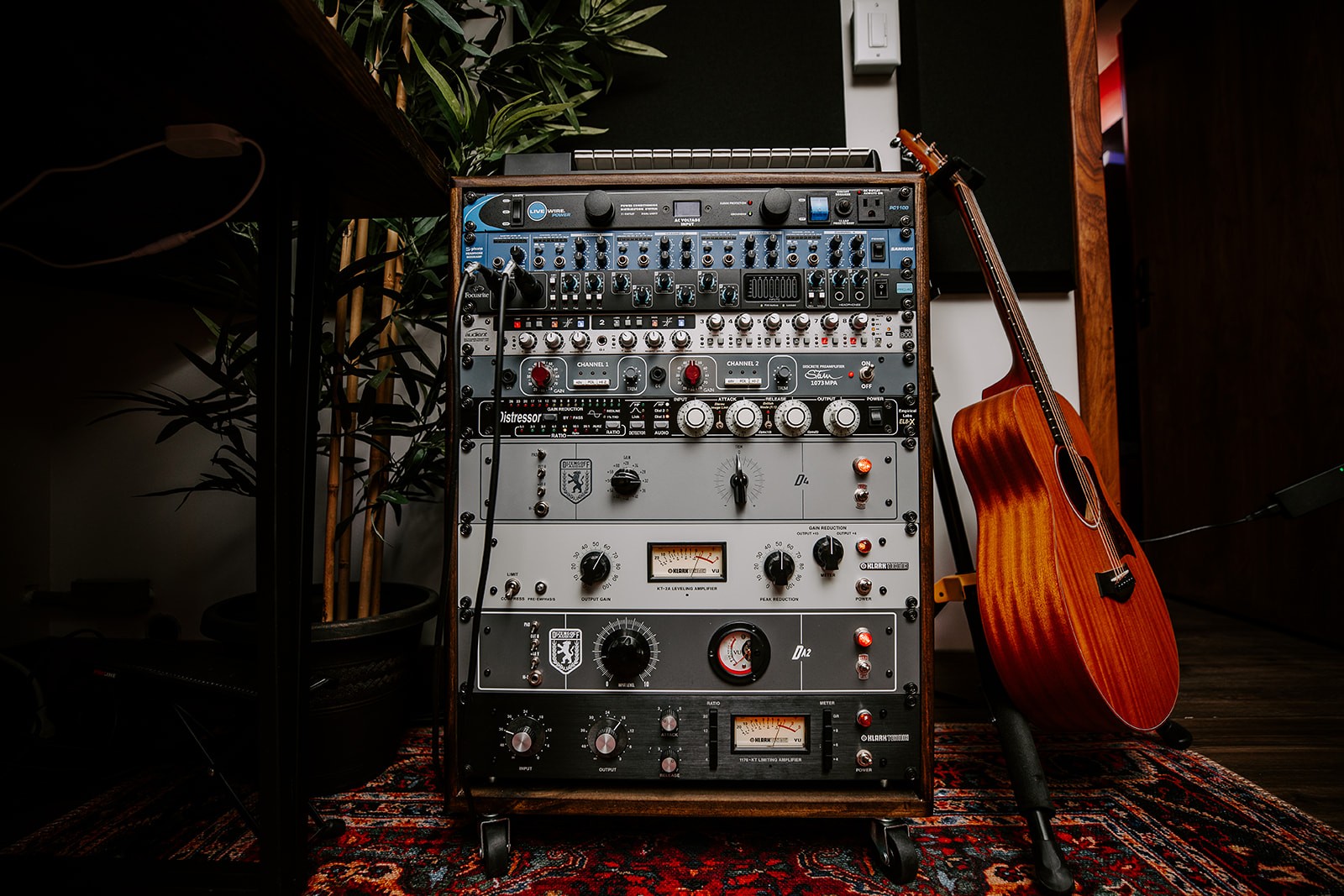 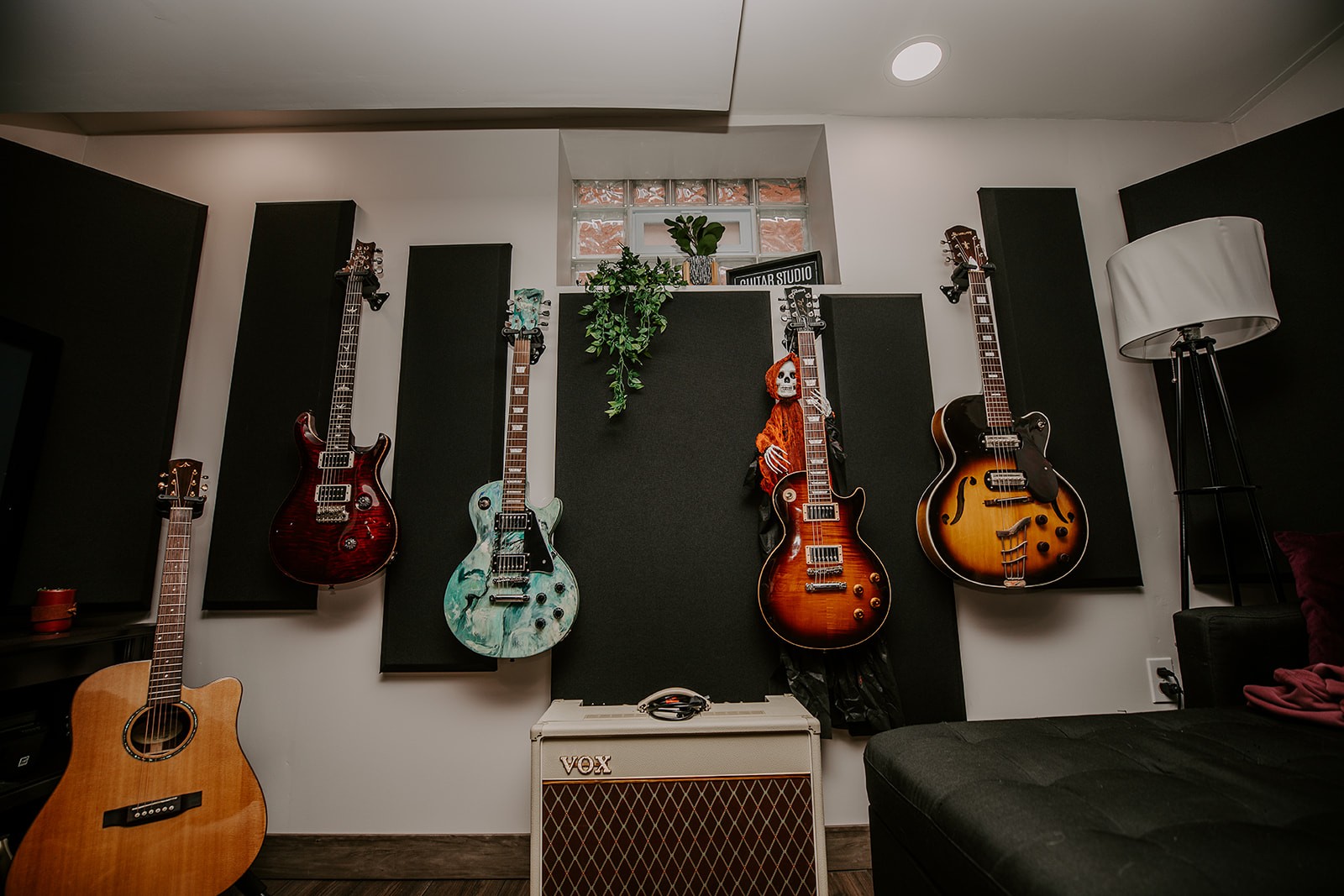 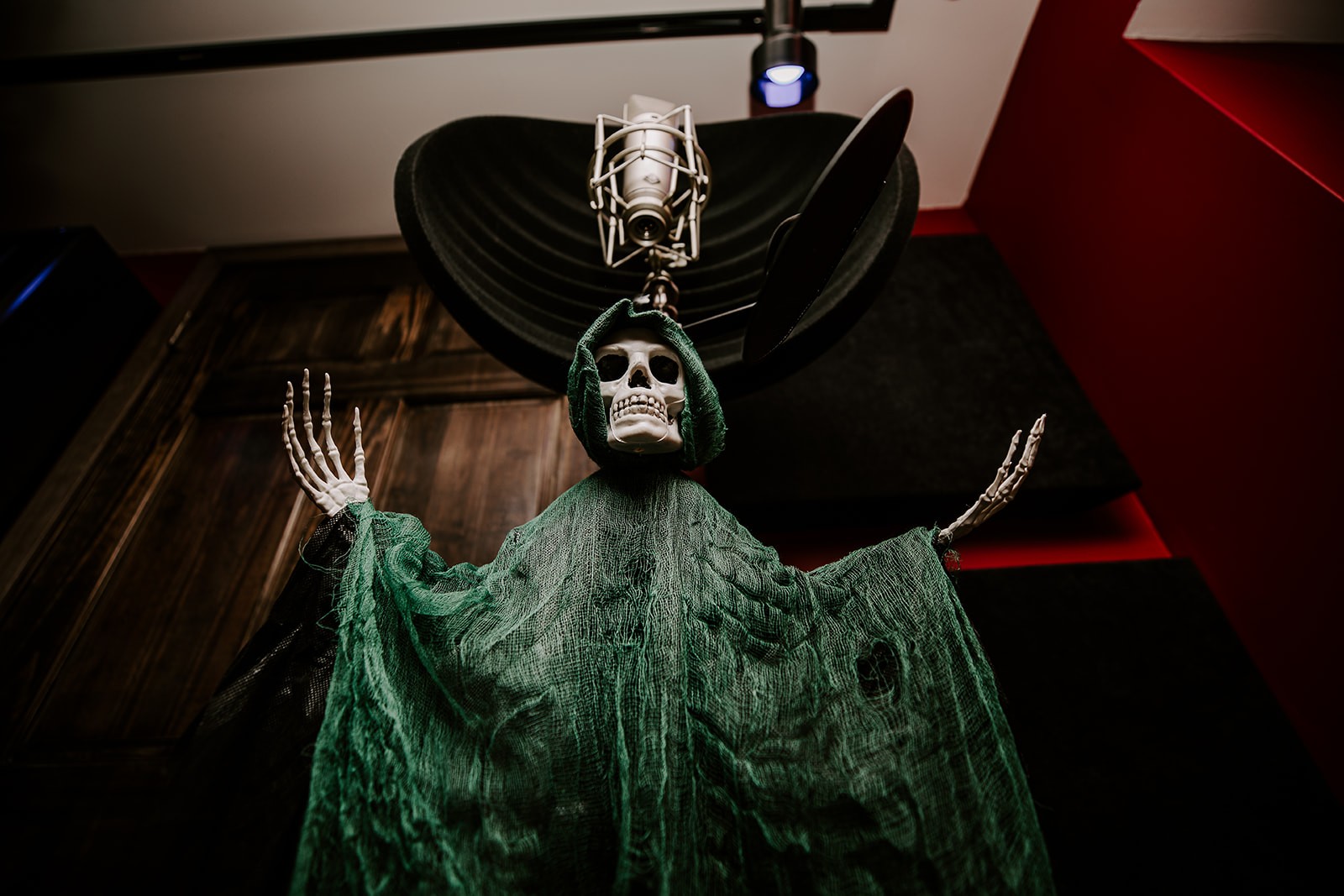