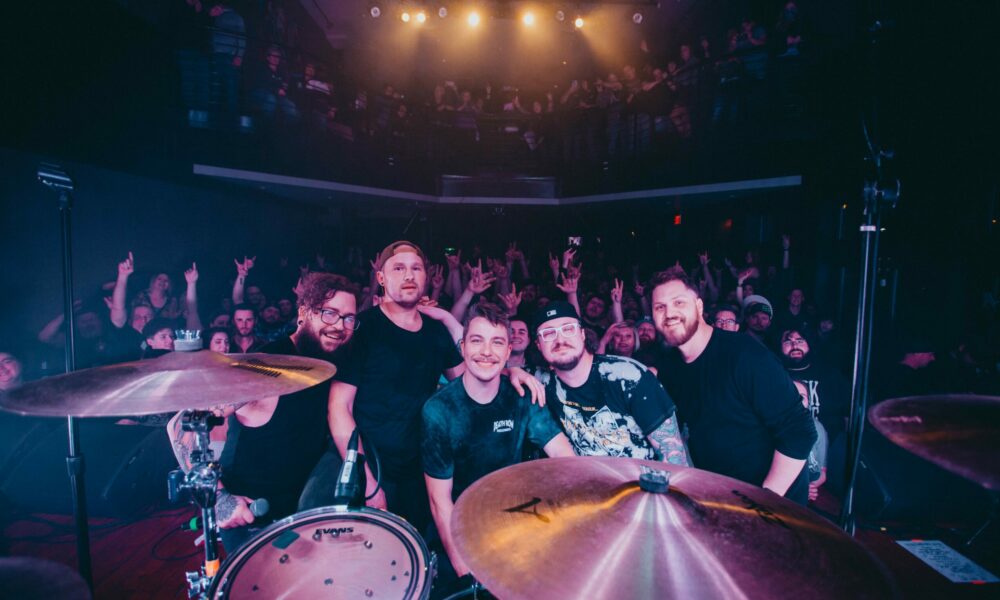 Today we’d like to introduce you to Ryan Cheney.

Alright, thank you for sharing your story and insight with our readers. To kick things off, can you tell us how you got started?
Fivefold was founded in 2007 by Derrick Huskey, Matt Benne, Ryan Cheney, and Jesse Berlin – a group of teenagers who sought to change the world with their music. In 2010 the self-titled EP was released, making a splash that would eventually become a tide. The band began to land some great show opportunities through hours of rehearsing, writing, and scheming. In 2011 the band began recording their first full-length album, “The Story,” in honor of their late mentor/manager Jim Story. When nearing completion of the record, in January of 2012, Jesse Berlin suddenly passed away in his sleep due to unknown causes. In honor of Jesse and Jim, the band chose to move forward with the release album with one change. The song “Lost Within” was the final song written with Jesse but was not previously recorded. The addition of this song forever changed the fate of the band. In 2013, Fivefold went to the studio with Matt Amelung to record the EP “Hold On.” After a year of shows in support of the EP. The band changed and brought Amelung into the fold as a second guitarist. In 2015 Fivefold released their second full-length album, “Open Letter.”

After 2 years of supporting the record, the band took a hiatus to focus on other endeavors. Fivefold decided to start back up in 2019 but sadly faced another tragic loss. Matt Amelung passed away tragically due to brain cancer since then; Fivefold has come together to honor those they lost and to honor the love and passion for music that has been shared for over a decade. Over the years, Fivefold has shared the bill with many incredible artists, such as Story Of The Year, Switchfoot, Sick Puppies, Red Jumpsuit Apparatus, and Buckcherry, and accumulated millions of streams across multiple platforms worldwide. Lost Within currently ranks #1 for the band, with over 10 million on Spotify alone. With an updated lineup, Fivefold is now Ryan Cheney, Derrick Huskey, Matt Benne, Jorden “Coco” Murray, and Al Carretta.

I’m sure you wouldn’t say it’s been obstacle free, but so far would you say the journey has been fairly smooth?
At times most definitely. There were many struggles, though. Having lost Jim, Jesse, and Amelung. I don’t think you ever get over something like that. It will always feel like pieces are missing, and honestly, it should feel like that. It’s also always a struggle when starting this dream with people. In our early years, we had to learn to deal with and handle each other. Thankfully those “growing pains” only led us to become what we are today and have left us with lasting friendships. I imagine struggles will always happen, but we’re fine just “struggling” to find the best kind of candy for practice these days.

Thanks for sharing that. So, maybe next you can tell us a bit more about your work?
Fivefold has been the focal point of a large section of our lives. From being a bunch of nerdy kids playing in their parent’s basement to selling out venues across America. It’s our dream, and it’s crazy to see it grow to this level! I’d say Fivefold specializes in just writing good, honest music. Stuff that people can connect with and understand. I’d say we’re all collectively most proud that people still listen and show up to concerts. To believe that this “Fivefold Family” would still be thriving sixteen years after we wrote our first song. Well, that’s just mind-blowing.

Where do you see things going in the next 5-10 years?
We’ll probably start getting more radio coverage, and touring more overseas tours would be cool to happen as well! We’d love to see this become our full-time job. 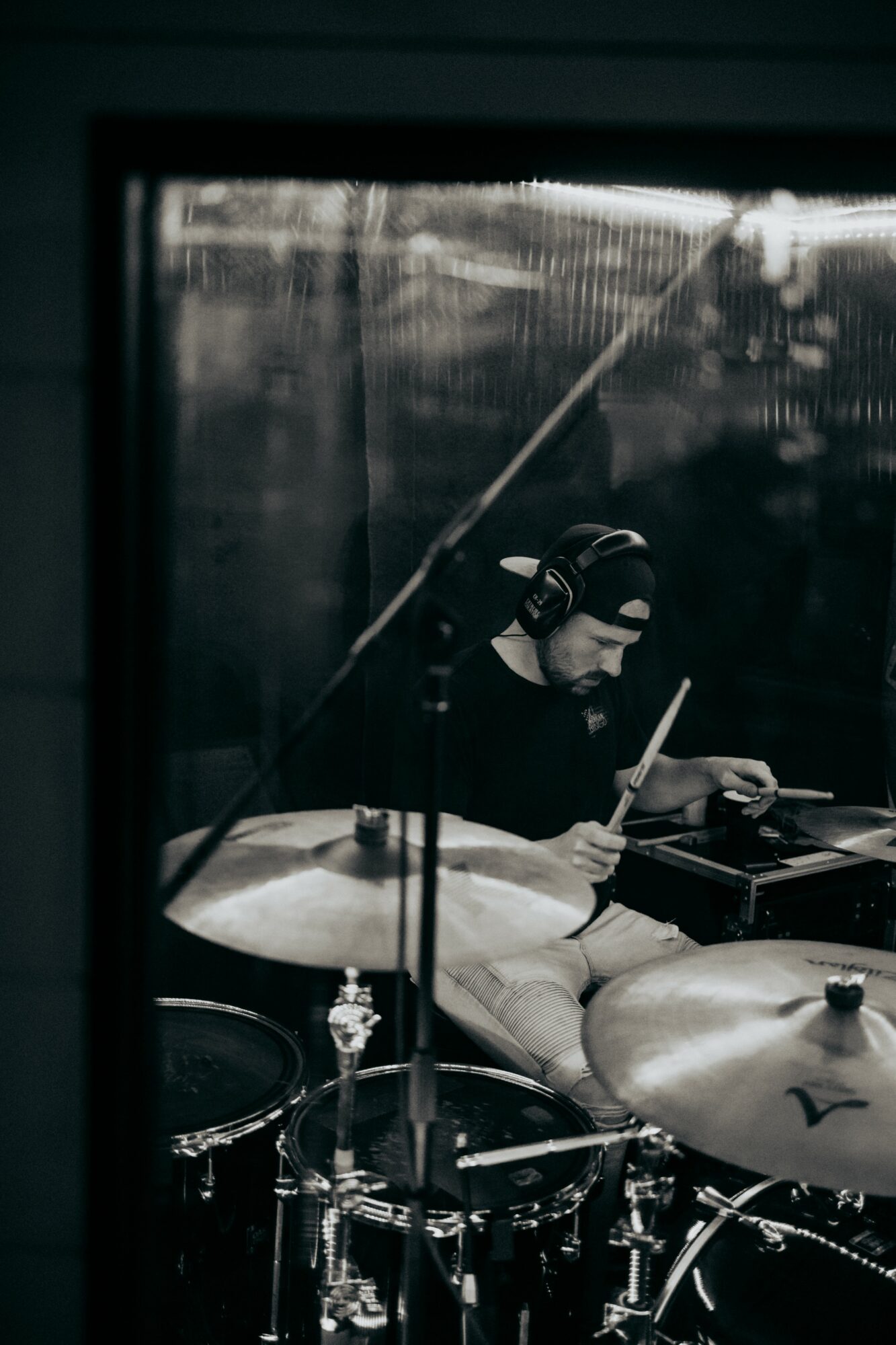 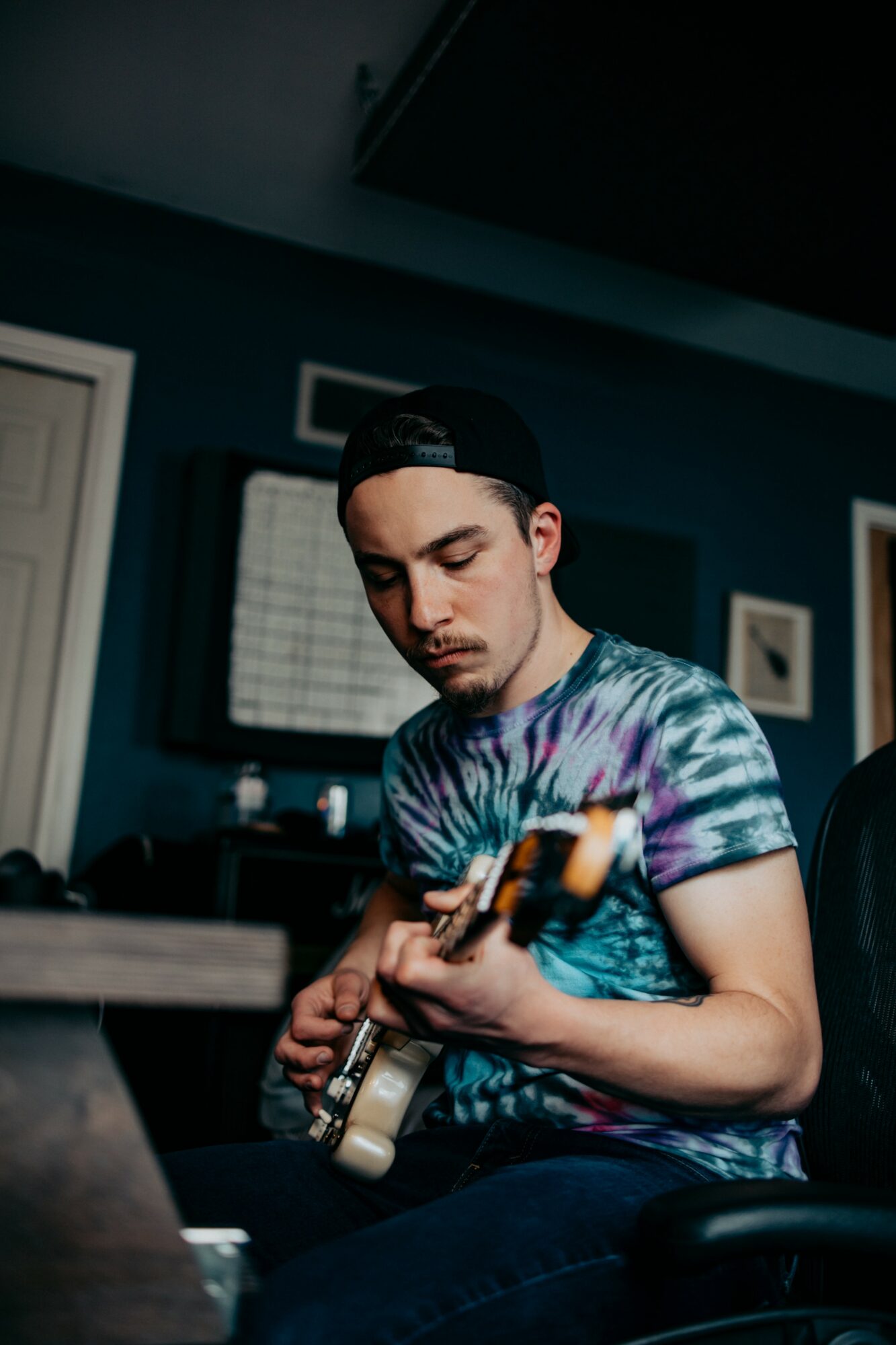 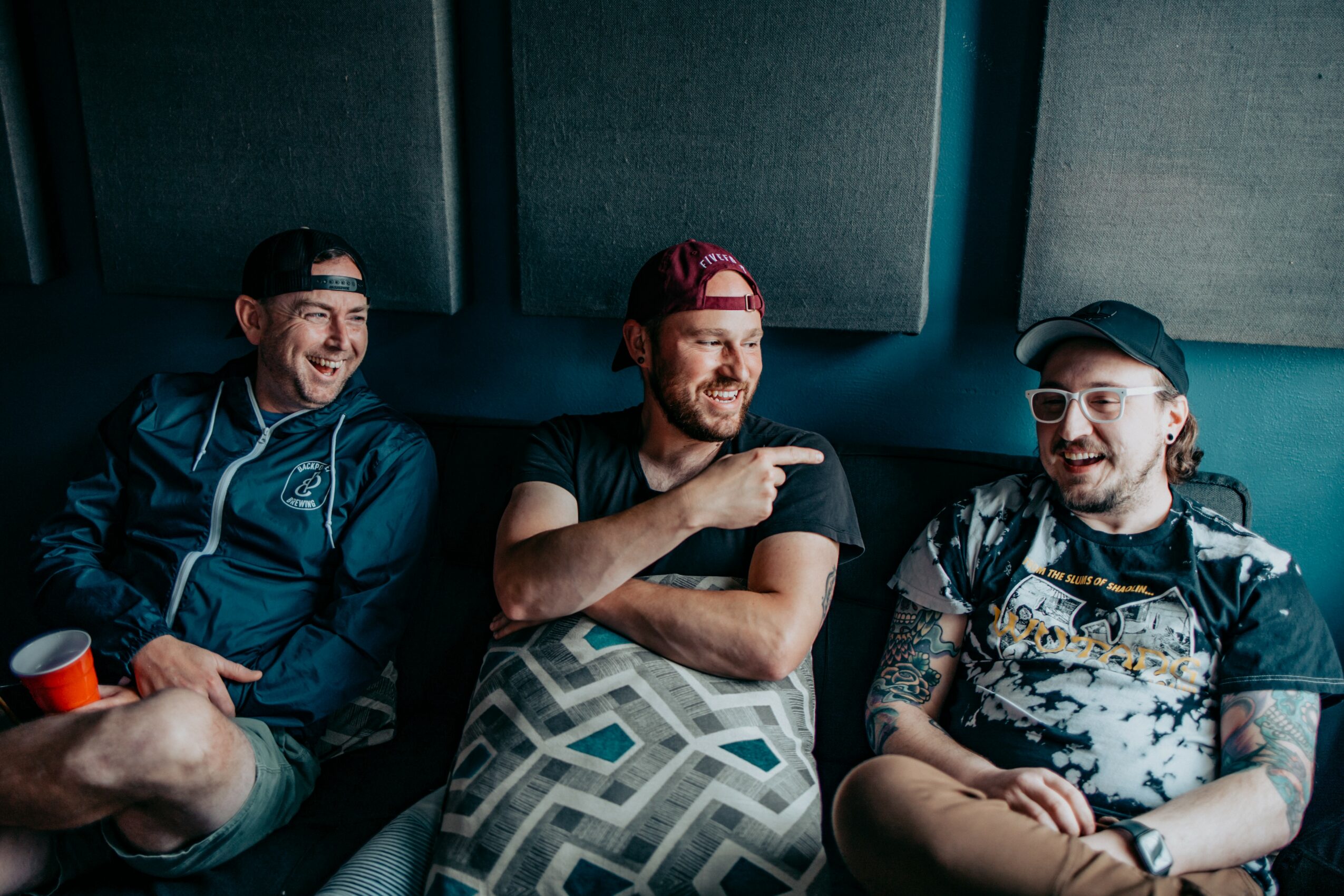 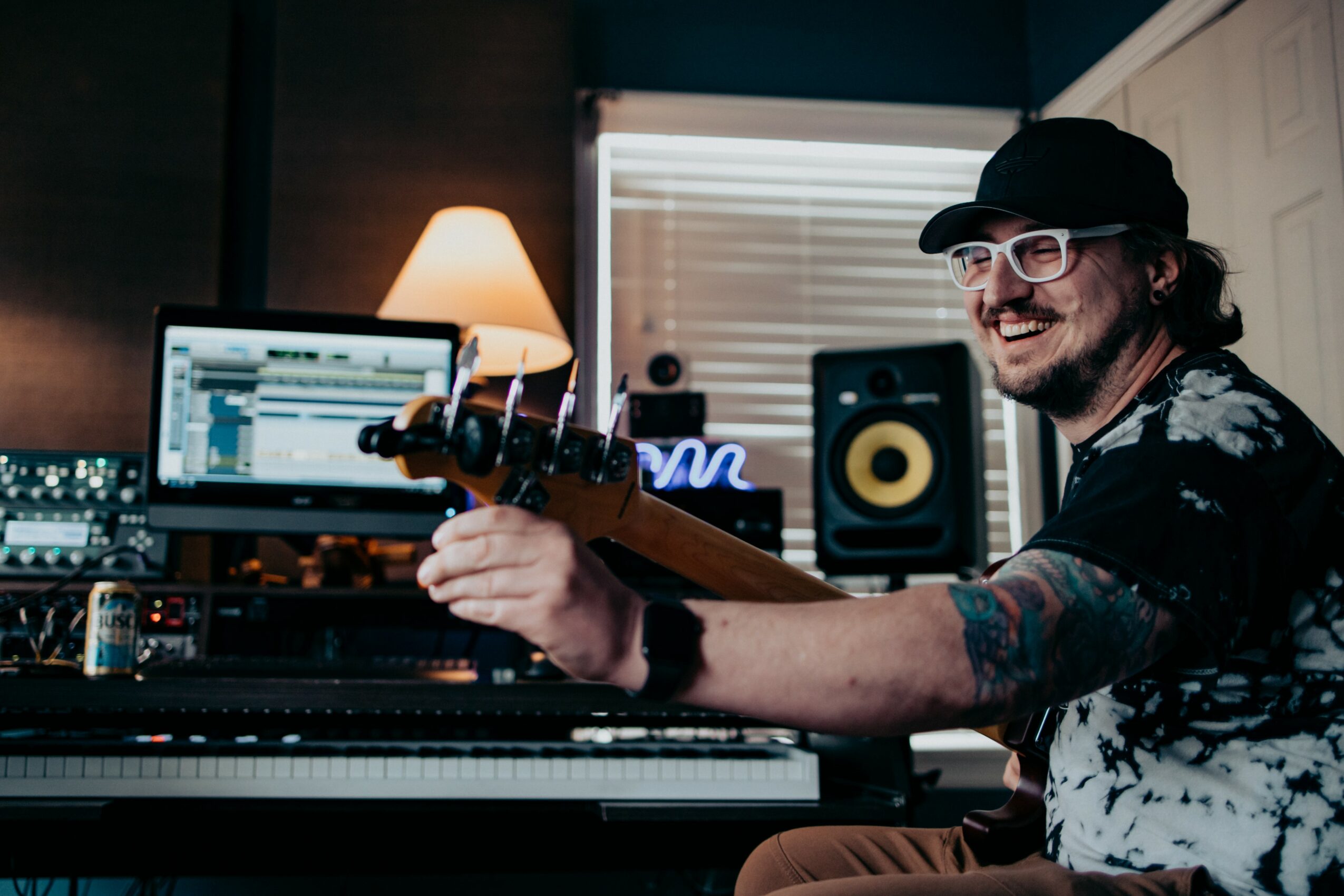 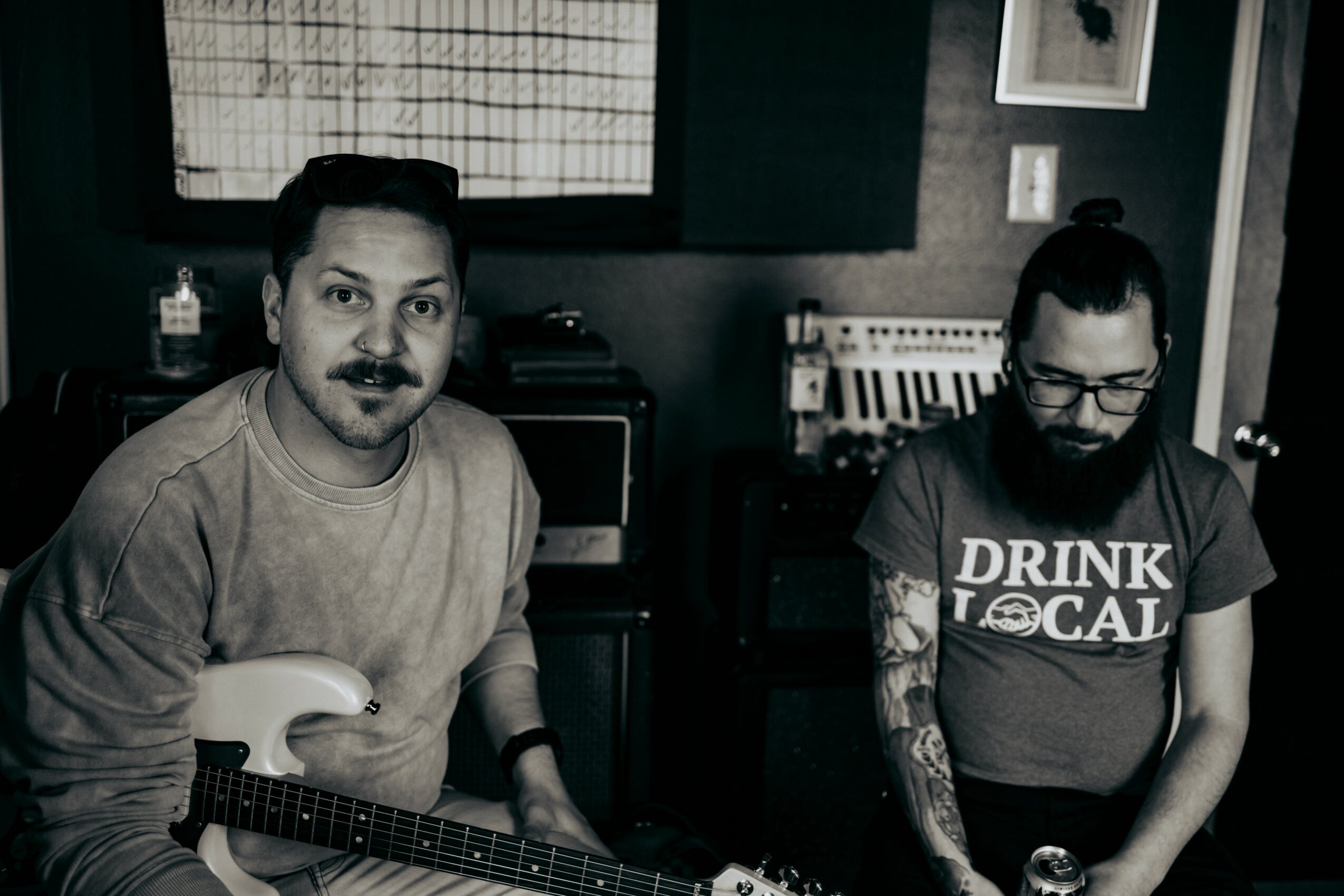