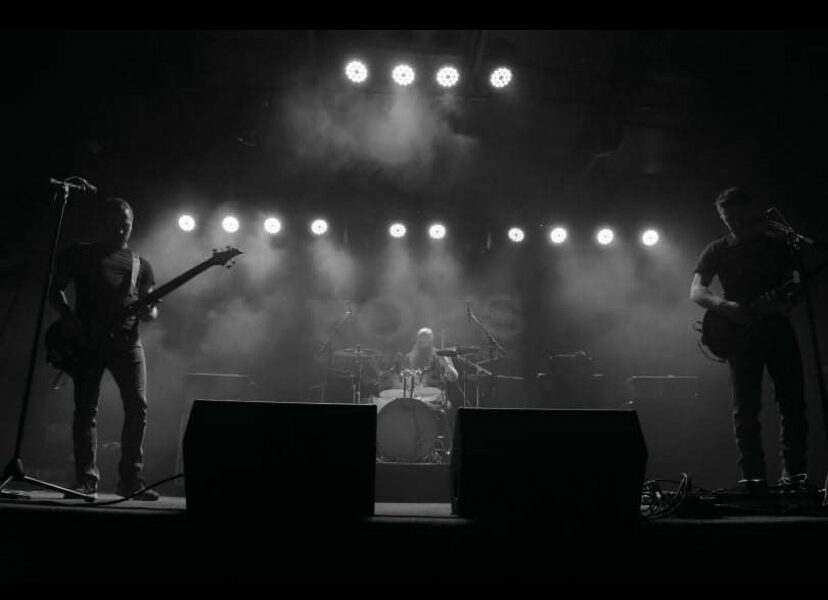 Today we’d like to introduce you to Secondhand Sin.

Hi Secondhand Sin, we’re thrilled to have a chance to learn your story today. So, before we get into specifics, maybe you can briefly walk us through how you got to where you are today?
The three of us (Mike, Josh, and JJ) have been friends for years and played in a band previous to Second-hand Sin. After our old band broke up, we remained close friends. We were not playing music because we were just too busy with work, family, and life to be in a band. But, we finally decided we couldn’t let our instruments collect dust anymore. We didn’t exactly form the band immediately. It was a slow process that started with simple jam sessions to knock some rust off. None of us had played much over the few years since the last band. But we eventually started composing songs, bit by bit. Before long, we had put together enough songs to play a set before long, and we were excited to hit the stage together again. We said to ourselves, “2020 will be our year!” everyone knows how that went. So we kept our heads down a while longer and continued our process until, eventually, venues started reopening for local bands to play again. Second-hand Sin has hit the stage several times over the past year, getting our feet wet and trying to break back into the local music scene. We have put together two singles released in February of this year, and we are currently in the process of putting together a full-length album.

Would you say it’s been a smooth road, and if not, what are some of the biggest challenges you’ve faced along the way?
We had intended on being at least a four-piece band with a second guitar at first. It took time for us to learn how to write songs that worked well as a three-piece. Covid was a setback, but we made the most of the time by practicing and writing more music for when we could play shows again. Being new to the scene, we haven’t had to deal with a lot of the usual struggles that small bands are faced with. But I’m sure with time, and we will get our fair share.

Can you tell our readers more about what you do and what you think sets you apart from others?
We are a local band just starting, trying to make a name for ourselves in the music industry. One thing that sets us apart from other bands is that we are three-piece. Both Josh (bass) and I (JJ-guitar) share the workload of performing vocals while we play.

What do you like and dislike about the city?
We love being a part of the extensive music scene in St. Louis. It is a great city to be musicians. 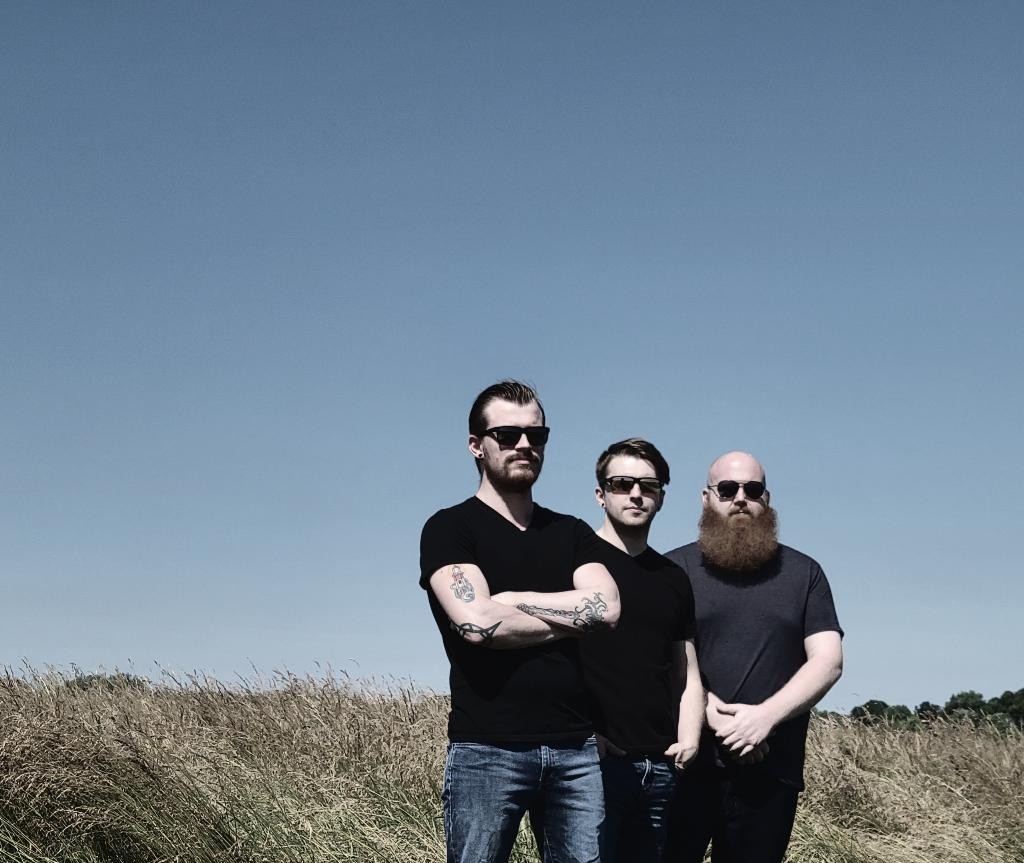 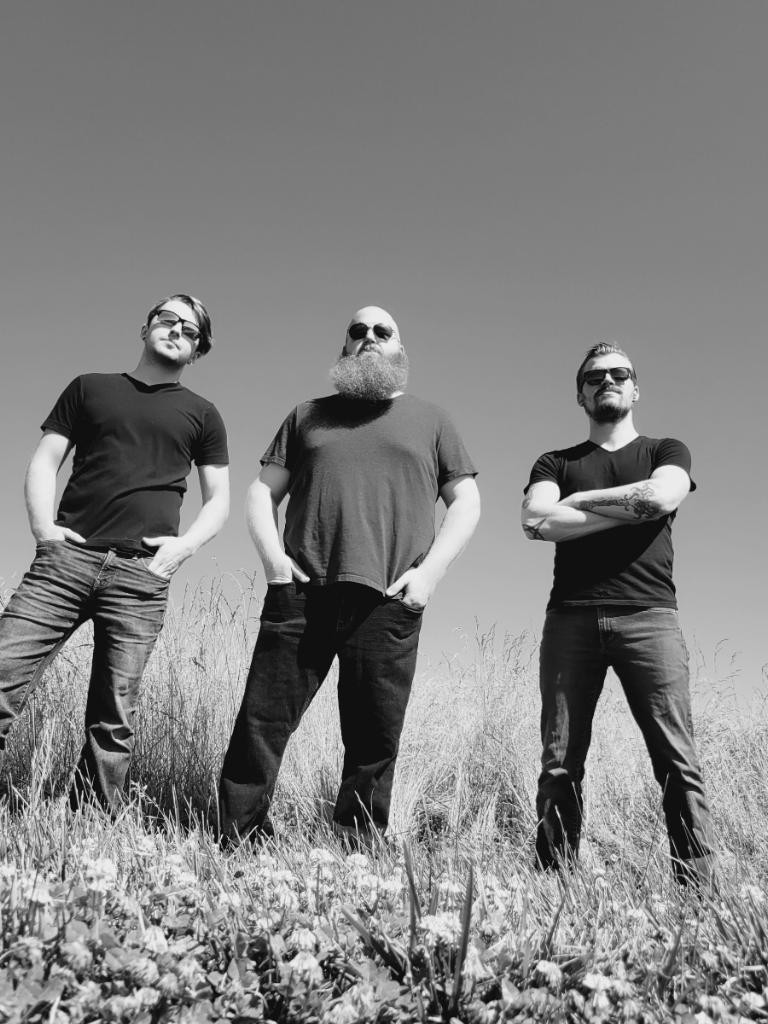