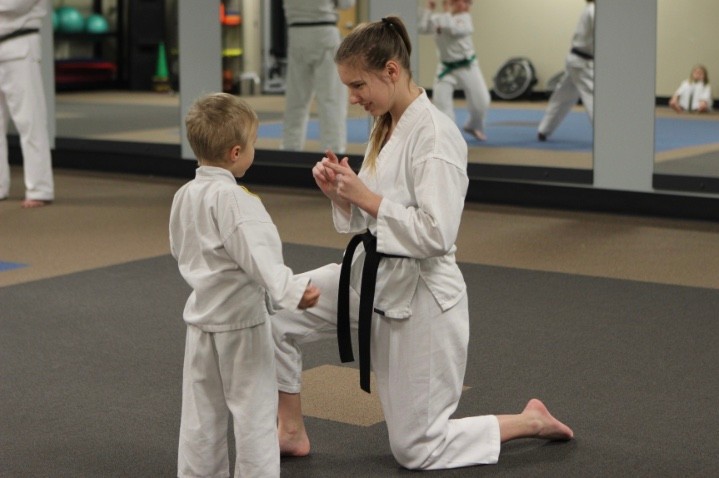 Today we’d like to introduce you to Maxene Henson.

Hi Maxene, so excited to have you with us today. What can you tell us about your story?
I was not a good dancer, singer, or gymnast, and I wanted something to do. A boy in my 3rd-grade class told me he did Tae Kwon Do, so I started martial arts when I was 9 years old, under the leadership of Master David Blevins. I instantly fell in love with it. I felt like everything I did there was so cool. I began to go to class every single day that my parents would take me. Then my parents split, so I spent even more time at the studio. It became my home and those who trained there became my second family.

After this, I then began volunteering my time to help teach in the kid’s classes, and then I would train on my own afterward. Once I turned 15 I was offered a job as a kids instructor which I ran with. I had some of the most fun of my life and my students meant everything to me. At this time in my life, I was struggling with anxiety and depression and my training and students allowed me a place to feel like I mattered and was important.

When I was 16 years old I was asked to test for my second-degree test, and all the nerves of my first-degree test came back times one thousand. In this test, you had to break a total of 7 boards split into 2 breaks. I was terrified as I always had a mental block with my breaks. I broke the first set of boards, but not the second. I had failed my second-degree test, but that failure taught me something, I am not a quitter, and that next Monday I was back in class ready to learn. 5 months later I broke the boards and was awarded my second degree on March 3rd, 2018.

I worked at Blue Wave STL for all of High School, but college was coming up and I had decided to go to a college out of town which meant leaving the studio I had grown up in. I was about 2 hours away from everything I had ever known, and I felt like I lost a bit of myself. I became distant and unhappy. A year and a half after I left for college one of my old students’ grandparents reached out to me inviting me to his football game to surprise him, and I went.

I stood on the sidelines waiting for halftime so I could say hello to him. My student saw me ran up to me and hugged me. That moment along with missing my boyfriend who I had been long distance with for a year and a half, and missing my friends was the reason I decided to move back home.

On January 30th of 2022, I returned to my studio, I came home. I began training again, but felt like a piece of me was missing, teaching. I asked Master Blevins how he would feel about my teaching and he encouraged it wholeheartedly. Then August of this year, my studio Blue wave Balance was announced.

I now teach every Tuesday and Thursday for all ages and abilities! Anyone who wants to try is welcome. I was supported by those closest to me my boyfriend Kyle designed my business cards and logos. My friends passed out flyers and helped me get the word out. Other Studio owners in the association gave me words of encouragement and advice. I had the most amazing group of people backing me, and I hope to welcome as many people as possible into a place where they will be supported like I was.

Would you say it’s been a smooth road, and what are some of the biggest challenges you’ve faced along the way?
The road has not been smooth. I have had personal struggles and mental health struggles that have hit me along the way. When I moved for college I lost all motivation to train; I graduated in 2020 so everything I did was shut down and I just lost the motivation.

Appreciate you sharing that. What should we know about Blue Wave Balance?
Blue Wave Balance is a traditional Tae Kwon Do Studio that welcomes all ages and abilities. I specialize in making training a fun and welcoming environment for all individuals. I am not sure what I am known for yet, I have been open for less than a month. I am most proud of how across the Blue Wave association I can see how students gain confidence not only in themselves but in each other. I am also proud to see how many lifelong friendships have come out of the Blue Wave Association.

How can people work with you, collaborate with you, or support you?
Blue Wave Balance is not the first Blue wave school. In fact, there are 8 running right now the instructors of these schools want us to succeed as an association, so they are always helpful with business practices and the best way to navigate a difficult situation.

We all want to see each other succeed because we don’t just train together we are friends. We’ve been to each other’s weddings, and funerals, and we’ve supported each other through our happiest moments and our most difficult. I know no matter which person I reach out to. If I need help I will get it right away. 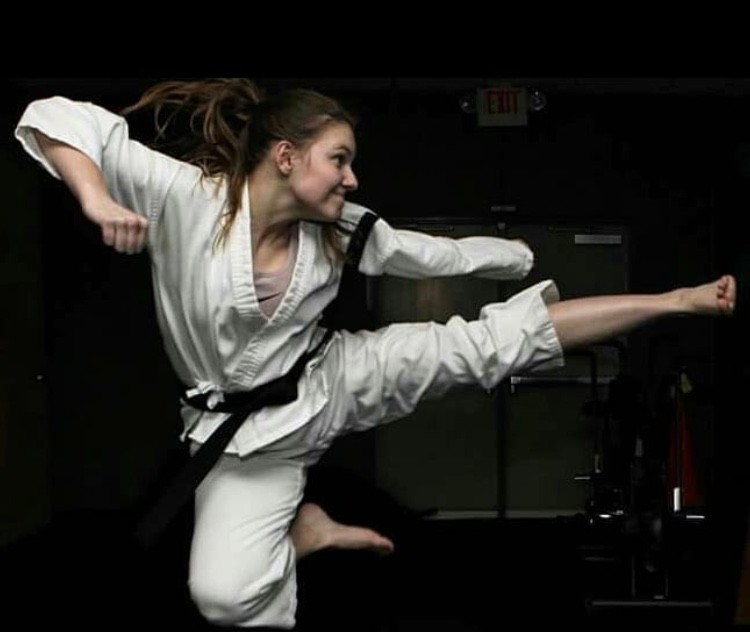 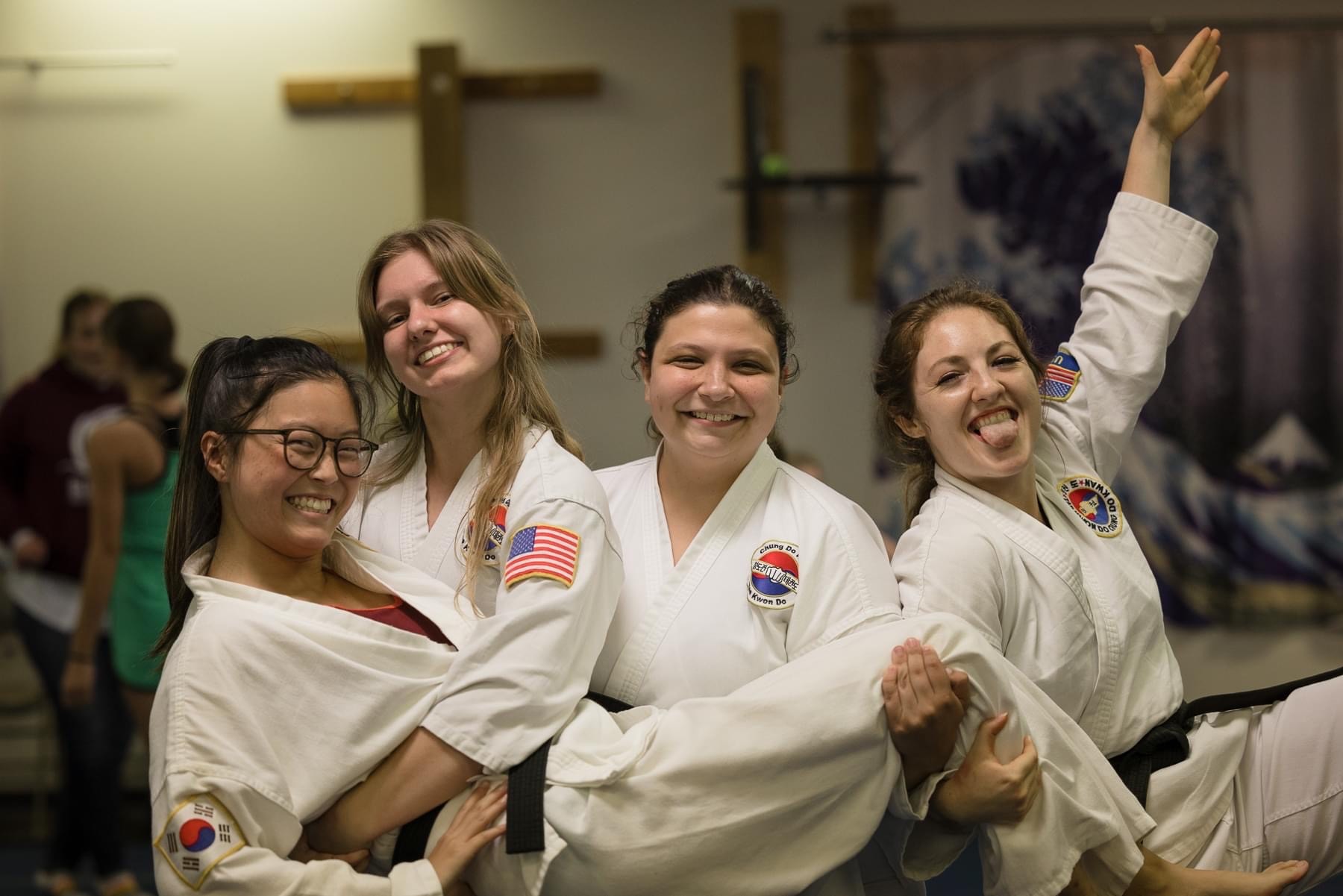 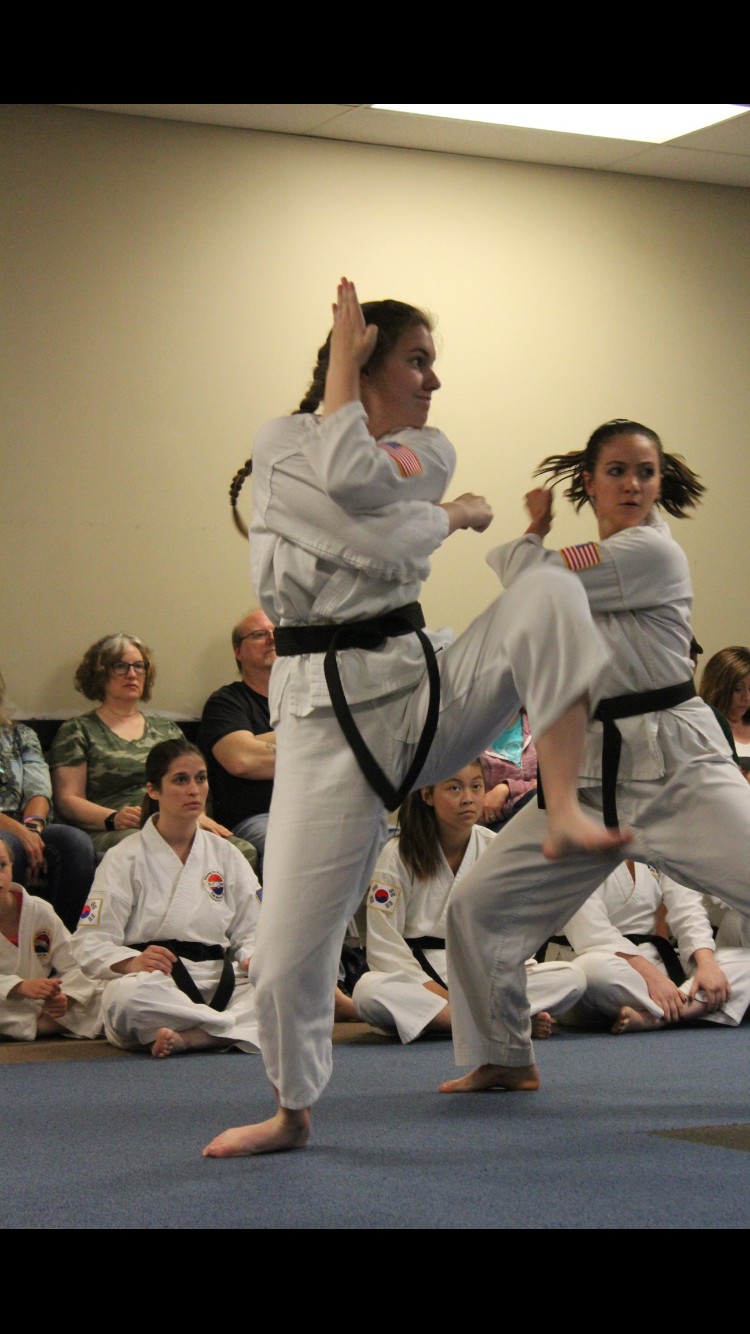 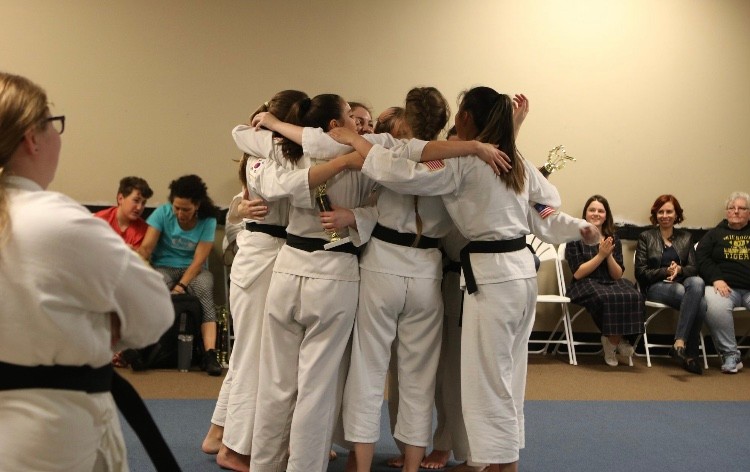 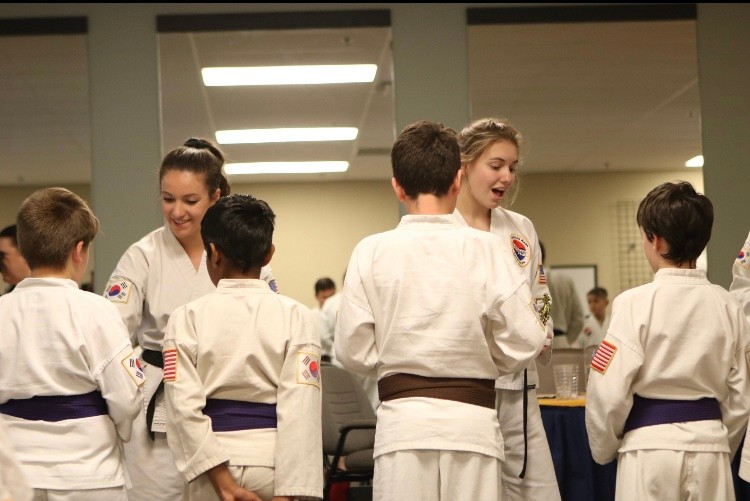