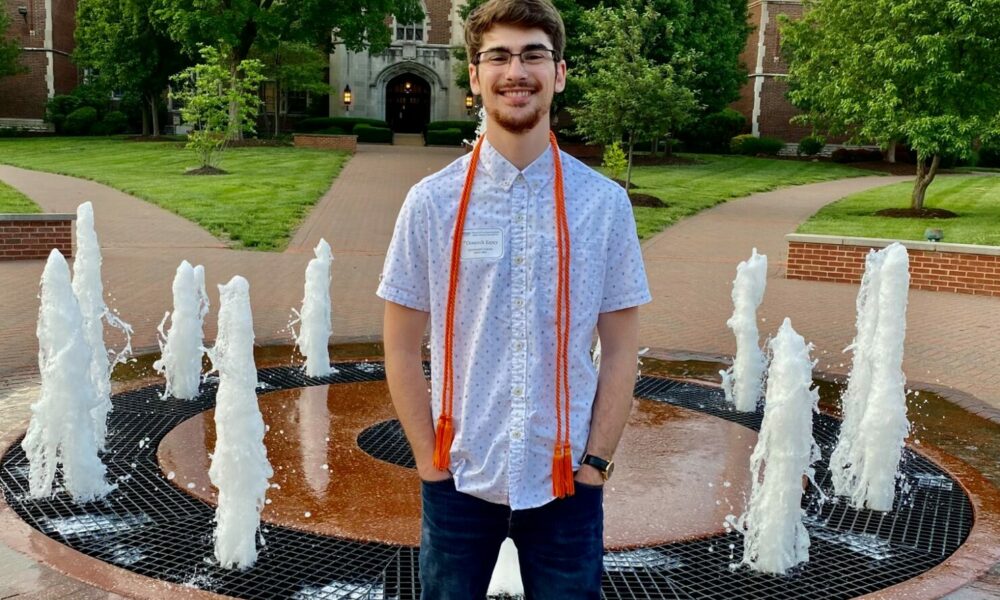 Today we’d like to introduce you to Dominik Espey.

Hi Dominik, can you start by introducing yourself? We’d love to learn more about how you got to where you are today?
I started my College Career at St. Louis Community College- Meramec where I took my first film classes. I realized I wanted to move forward in Film & Television Production so I decided to transfer to Webster University after I received my associate.

At Webster, I took mostly Editing and Cinematography classes with some Producing and Directing. Going into my second year at Webster I was accepted for an Internship at Lifetime Media, a Commercial Film Production Company in St. Louis, which I worked with throughout the Semester as a Producer Assistant and Grip.

During this time, I also took a Documentary Production class where I created THE OUTLANDER, I then entered it in the Kinematifest Film Festival and won Best of Show in Documentary. I have now graduated from Webster University and while pursuing my career, I started High Exposure Media, a Media Company in the St. Louis area. T

HE OUTLANDER has recently been submitted to the St. Louis Showcase and we are just waiting for the results! I plan to continue a Film Career in St. Louis.

Alright, so let’s dig a little deeper into the story – has it been an easy path overall, and if not, what were the challenges you’ve had to overcome?
Some of the Struggles were going to Film School During COVID-19.

We couldn’t be as hands-on and I personally didn’t get to work on set as much. It was harder to network with people and create projects that were portfolio worthy.

Then, when restrictions were lifted, Webster Decided to re-design the Film Building. Certain classes that were supposed to be in a Studio setting working with Equipment, were not.

What sets High Exposure Media apart from other companies, we are here to make our client’s life easier, We create custom plans for each client project. Usually, the customer/client already has a lot going on, so at HEM we take the worry away and keep them updated on each step of the production process.

Each client has a custom folder linked to their email so they are alerted of every update. HEM takes pride in our Cinematography & Photography, we can give high-level production quality without breaking the bank.

Can you talk to us about how you think about risk?
THE OUTLANDER Documentary was 100% a huge risk for me. We had to shoot twice a week for 2-3 months and most of the time just showed up without any communication.

Three weeks in, Matt (Co-Director) broke his arm. He always said it was a blessing in disguise because now we had more time to work on the film. This was also for a class, so if anything had happened a month or two in and we couldn’t continue, I would have had to start all over.

We had no clue if John & Toni were going to leave someday and not come back. Matt (other directors) and I kept faith that it would all work out in the end. The bigger the risk, the bigger the reward they say. There were so many things that could have gone wrong and didn’t, I’m still surprised to this day that it all worked out.

We are releasing a longer version of the film as well, this summer. 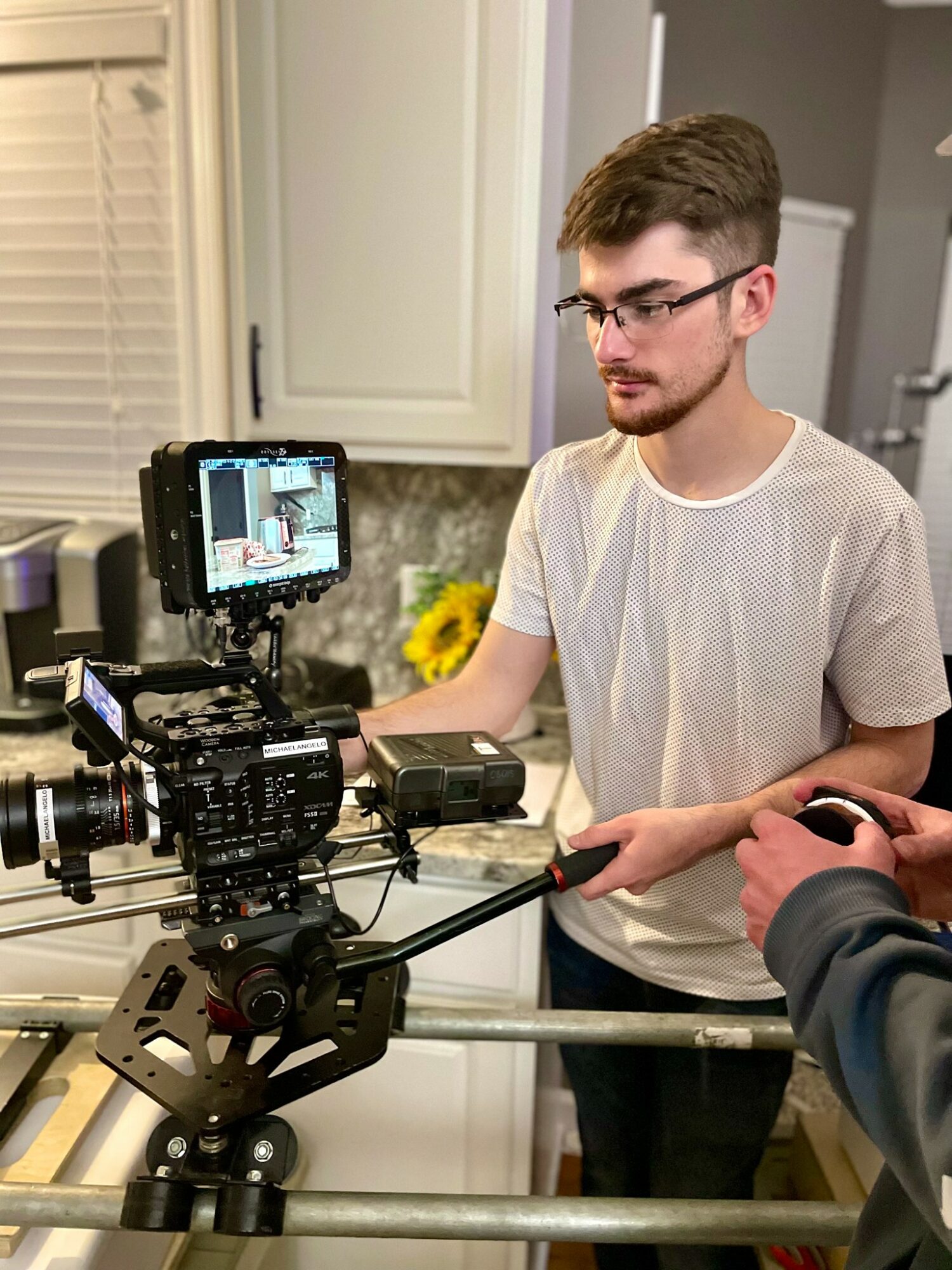 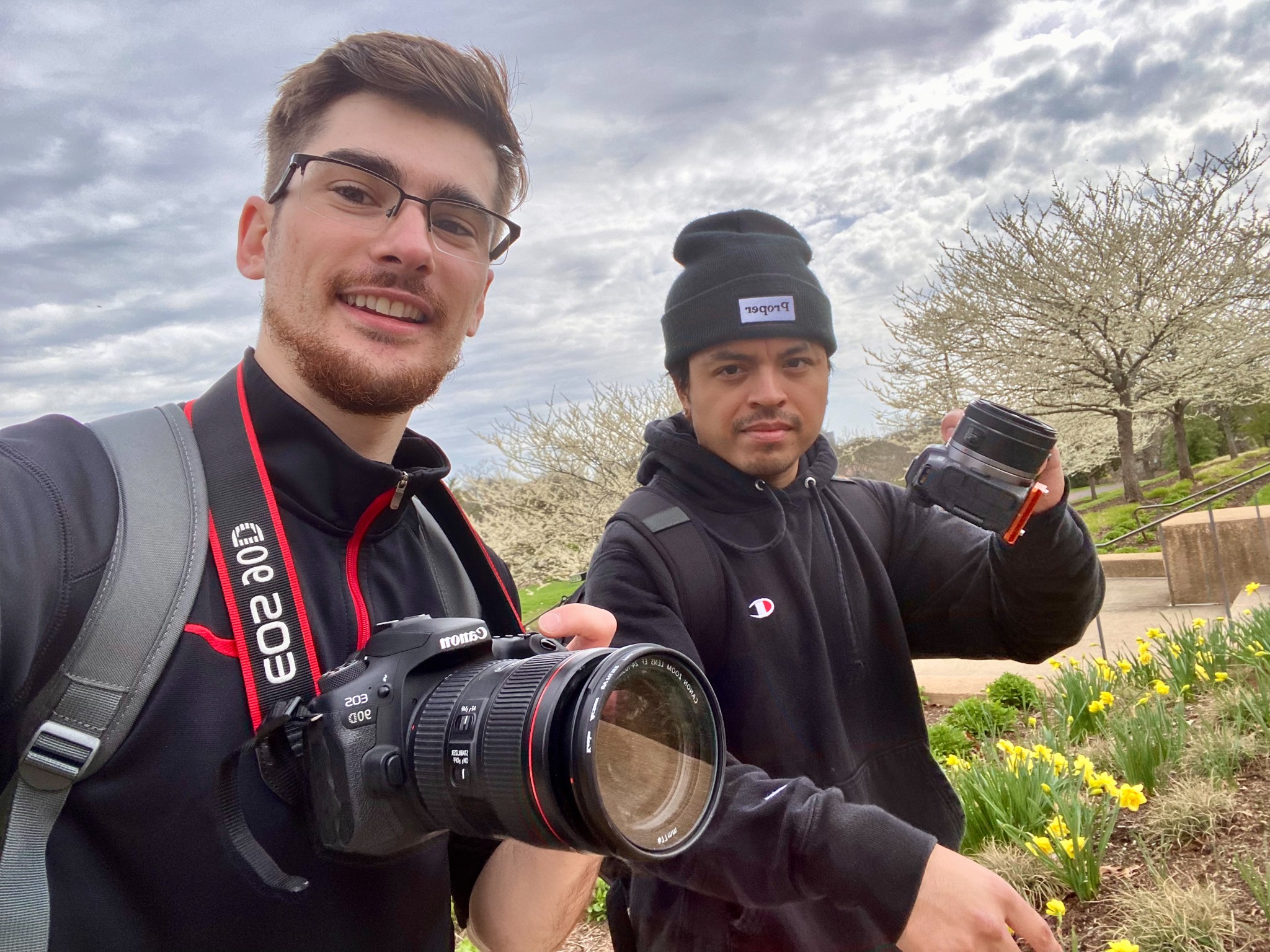 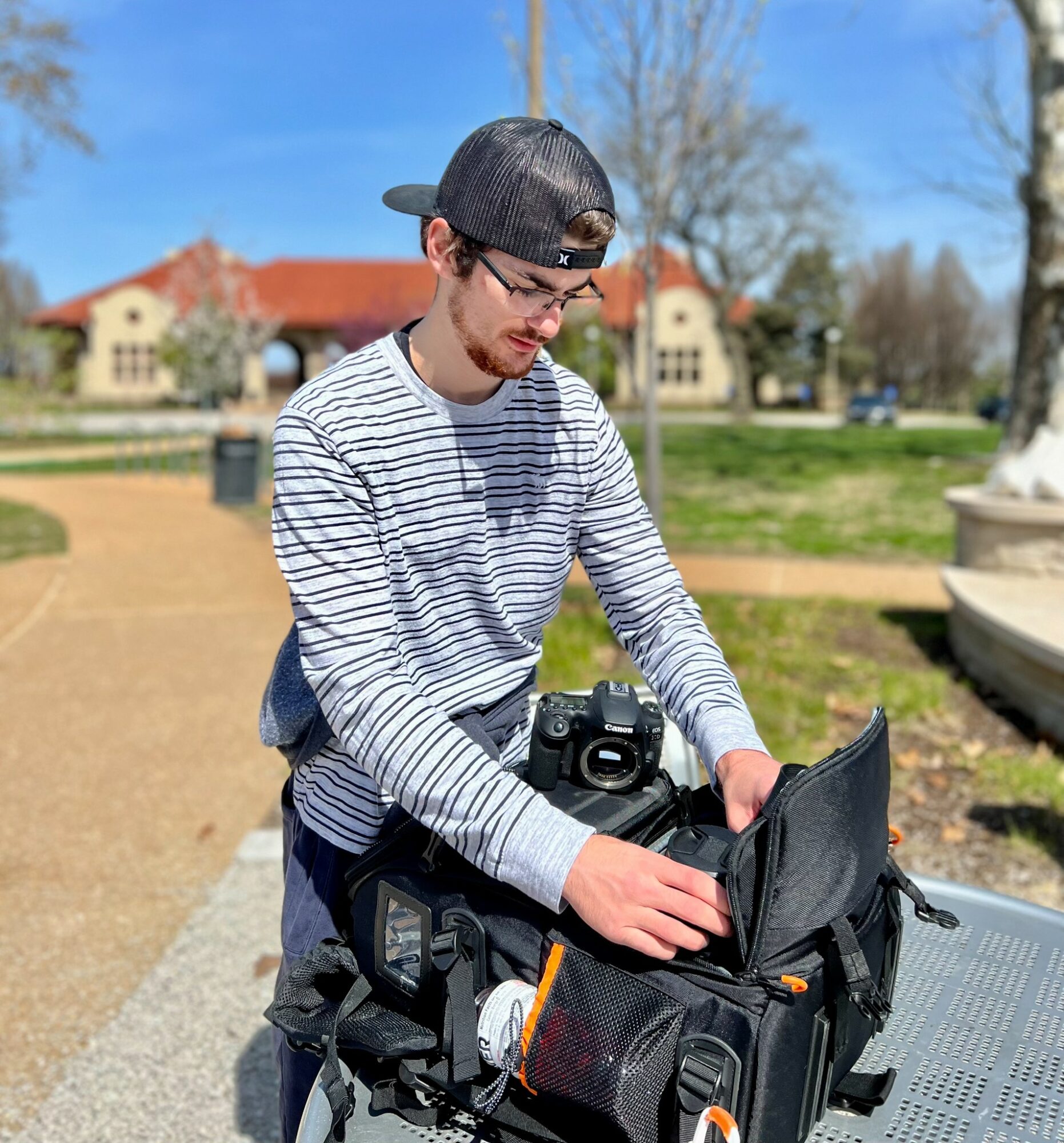 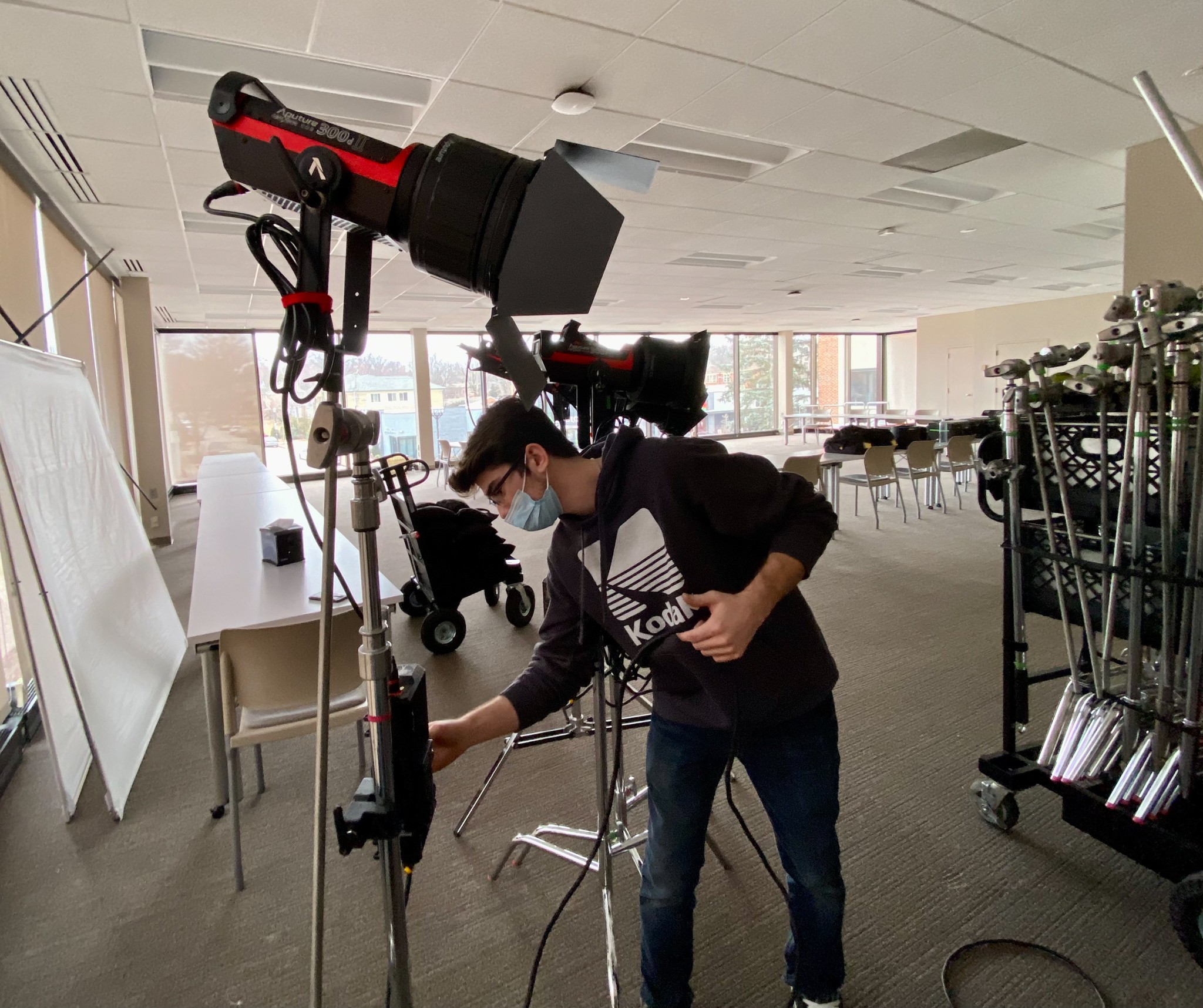 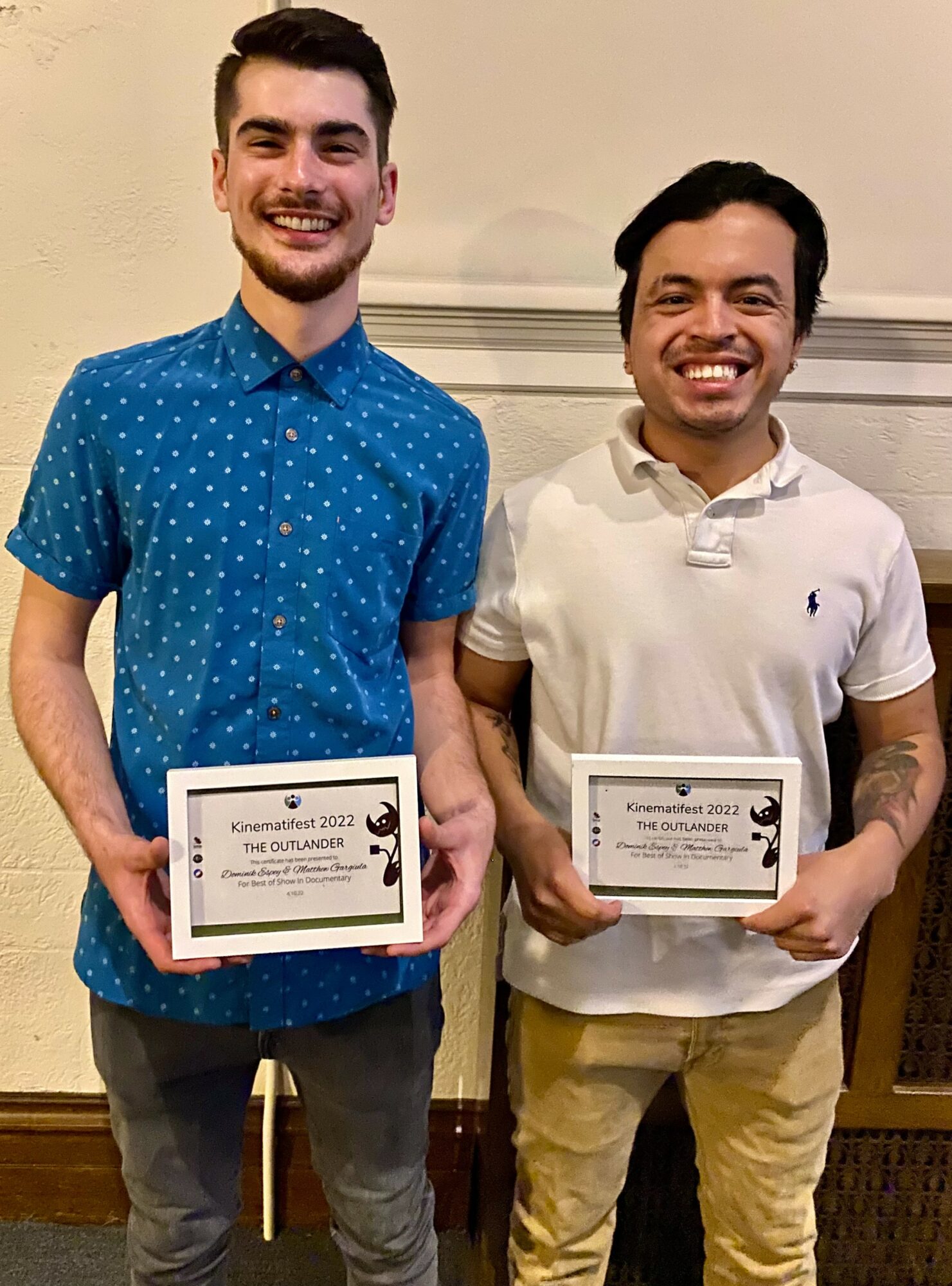