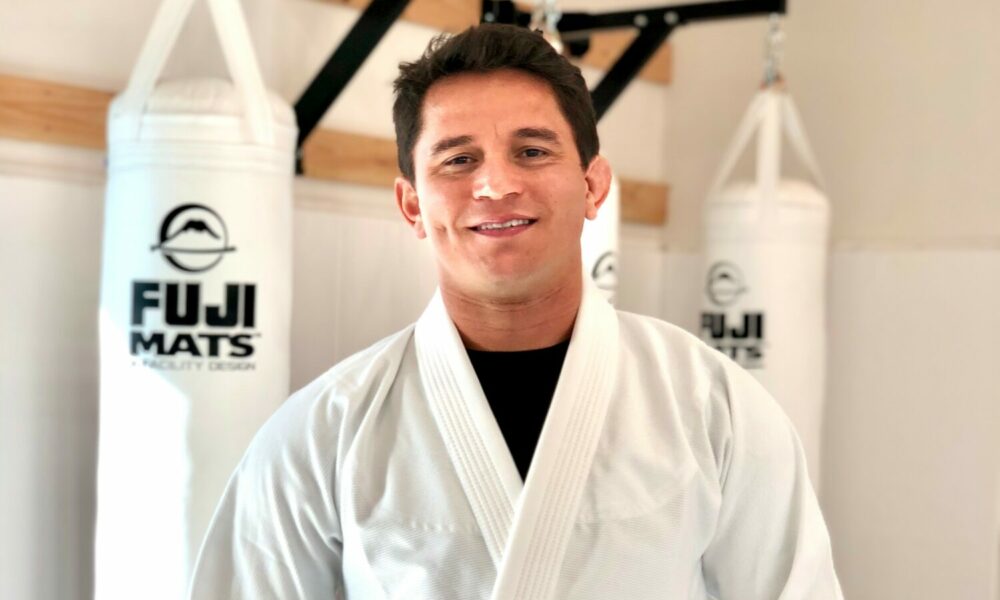 Today we’d like to introduce you to Joao Da Silva. Them and their team share their story with us below:

Joao, also known as Junior, began training Brazilian Jiu Jitsu in 2007. Junior has competed in dozens of tournaments since he began his Jiu Jitsu Journey. He earned his black belt in 2013 and is part of the affiliation TAC Team.

Junior was the head instructor for American Top Team from 2007 until 2017. He played an important role in the construction of the kid’s program. Junior has a passion for helping kids achieve confidence through the art of Jiu Jitsu.

Junior’s goal for Revive is to help his students reach new levels of fitness and education through the unique sport of Brazilian Jiu Jitsu. He prides himself on being compassionate and patient while working with his students.

Can you talk to us a bit about the challenges and lessons you’ve learned along the way. Looking back would you say it’s been easy or smooth in retrospect?
Financing, local support, competition, COVID-19.

Appreciate you sharing that. What should we know about Revive BJJ?
Revive BJJ is a mixed martial arts academy that focuses mostly on Brazilian Jiu Jitsu, a.k.a. BJJ. BJJ is a martial art and combat sport based on ground fighting and submission holds. It focuses on the skill of taking an opponent to the ground, controlling one’s opponent, gaining a dominant position, and using a number of techniques to force them into submission via joint locks or chokeholds. BJJ revolves around the concept that a smaller, weaker person can successfully defend him/herself against a bigger, stronger, heavier opponent and can be used for sport grappling or self-defense situations.

Revive welcomes anyone who wants to learn the sport, including kids starting at age 3. Revive has classes for kids, teens, adults, men, women, etc. We pride ourselves on being a family-oriented academy and create a warm and welcoming experience for anyone who steps on the mats. Combat sports can be intimidating for kids and women especially but our instructors know how to work with everyone and we are happy to see those students flourish with self-confidence.

What has been the most important lesson you’ve learned along your journey?
Although Brazilian Jiu Jitsu is a competition sport, I have learned that there is so much more than competition involved. From training BJJ I have learned how to be a team player, a humble athlete, and a supportive coach and friend. Competition is not only in tournaments, but between local schools as well. I believe in cross-training and allowing students to train with other local athletes. This helps my students try new techniques and meet more people in the sport. BJJ is a sport that creates lifelong friendships on top of the indescribable worth of self-defense knowledge. 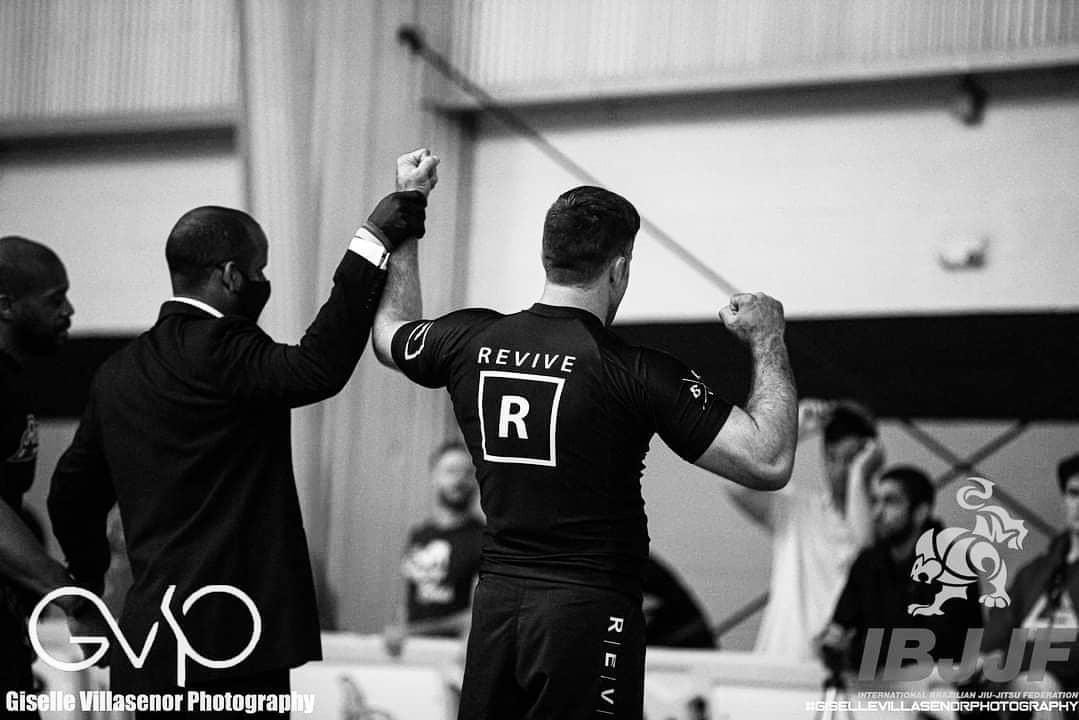 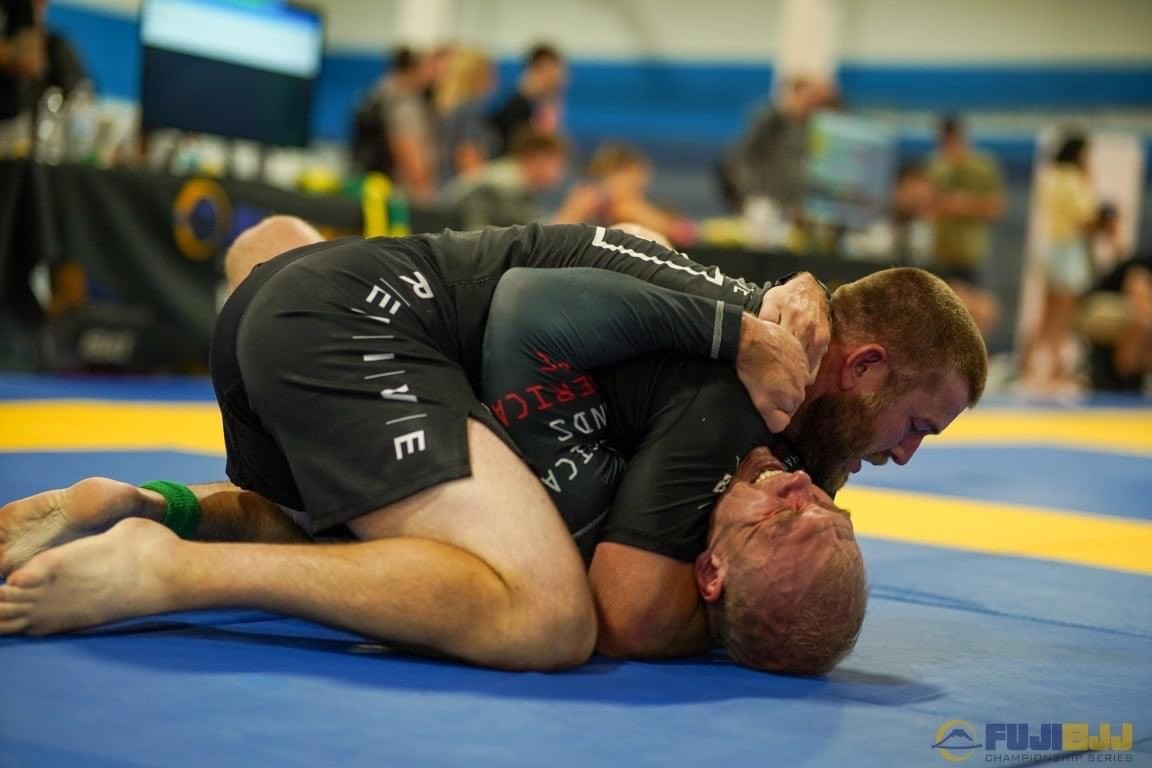 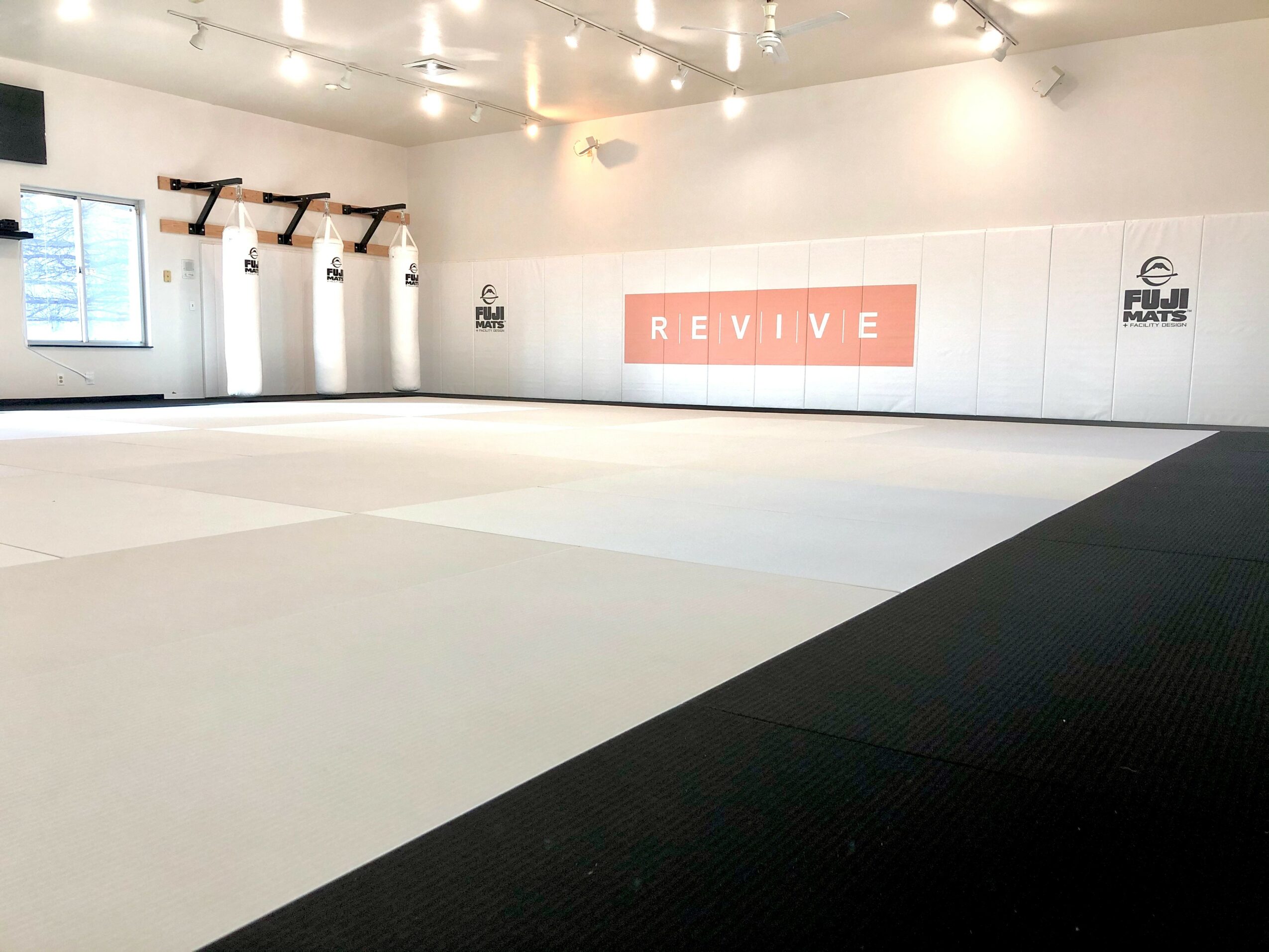 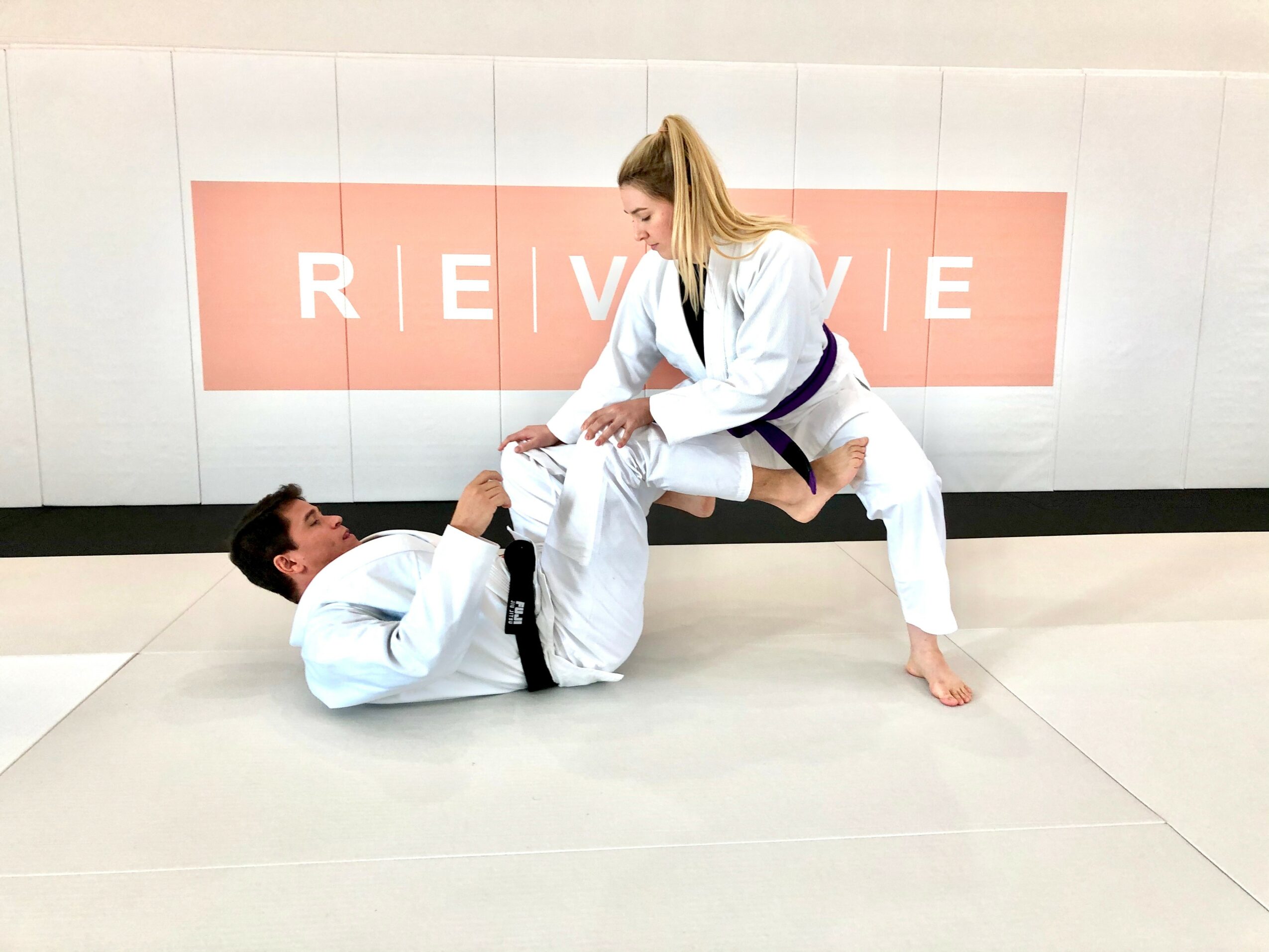 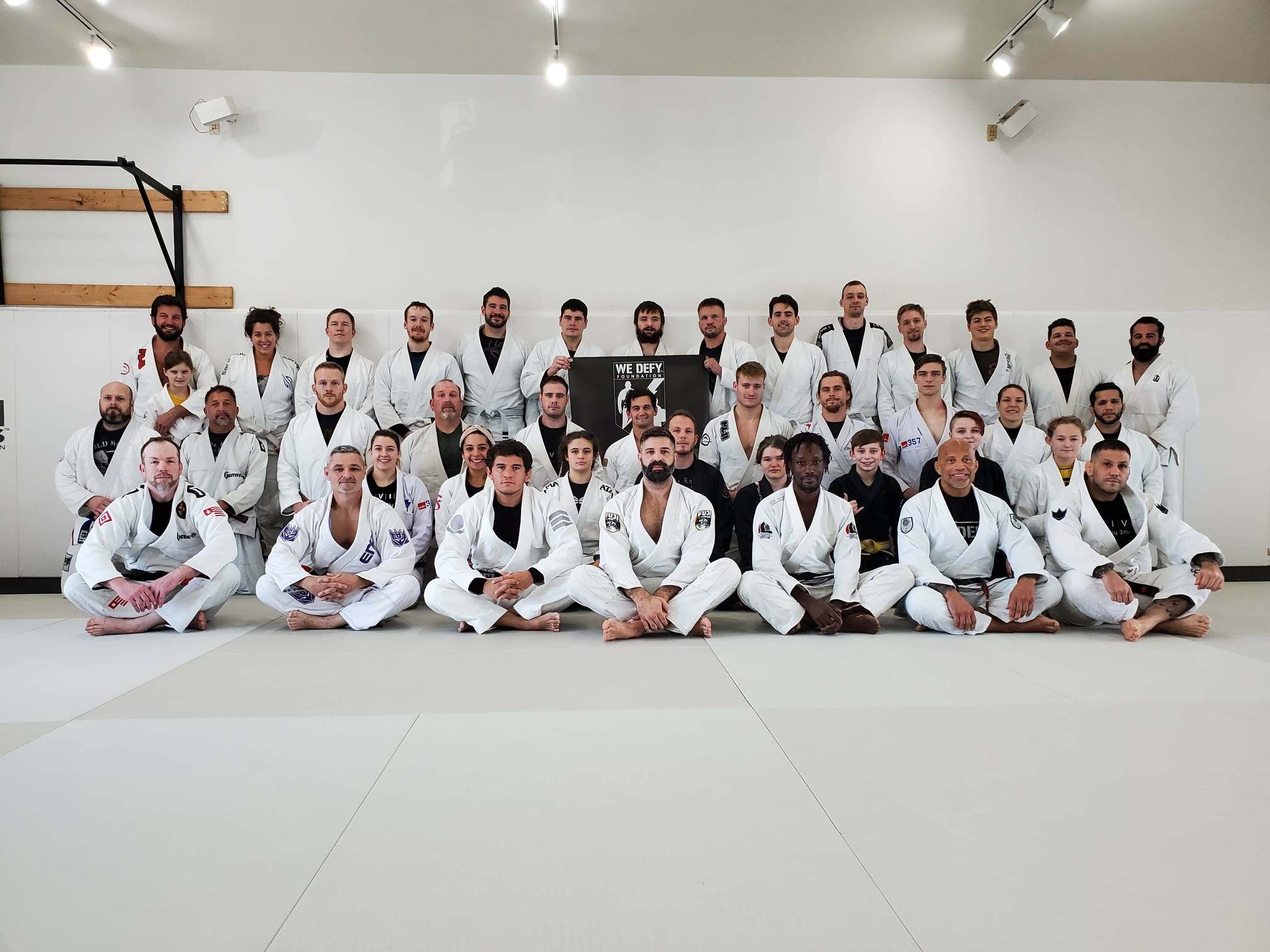 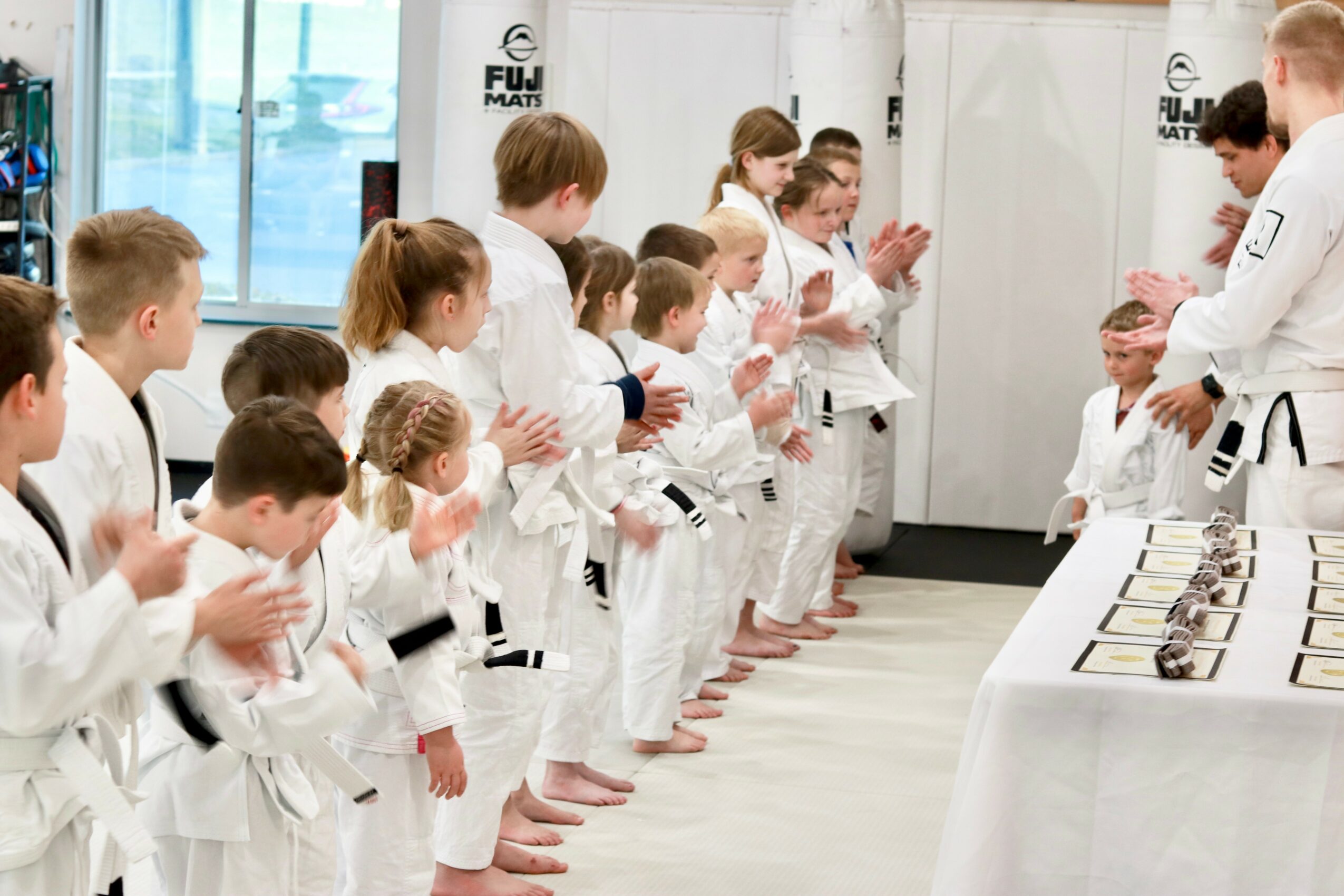