Inspiring Conversations with Roy Jefferson of My 180 Youth Program 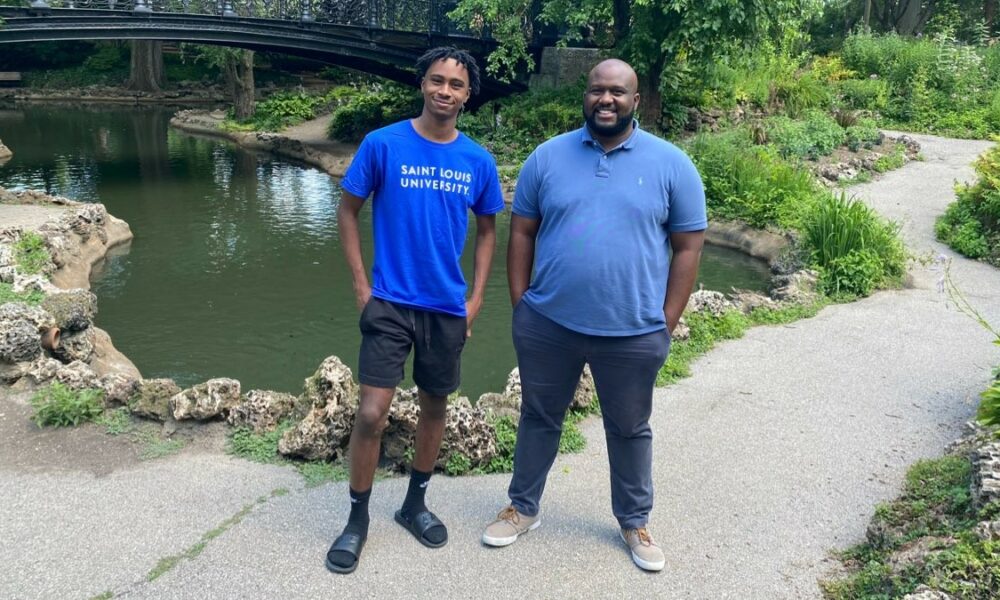 Today we’d like to introduce you to Roy Jefferson.

Hi Roy, it’s an honor to have you on the platform. Thanks for taking the time to share your story with us – to start maybe you can share some of your backstory with our readers?
In 2009, I was invited by a church elder to meet with young men, a part of the Missouri Division of Youth Services at the Girardot Center in Cape Girardeau, MO and the Cape Girardeau County Juvenile Detention Center. At first, my response was no way! I am not meeting and talking with anyone. I shared with the Elder that I was not interested and she insisted that I will meet with them and that I will speak and join Ben, another individual who is already meeting the young men at the center.

One day I received a phone call from Ben shared that the Detention Center called asking if he could come visit a child in detention, but he was unable. Ben asked if I could go in his place and I told him that I could. I met a young man whom staff shared has been crying for the past 1 hour and they are not able to console him. I knew that there were cameras in the room, but I was not aware that there was an audio recording of my conversation with the young man. After our meeting, I was approached by detention staff asking if I would be interested in applying for a role at the detention center. I shared with staff that I was not interested and that I was just helping out a friend today. The staff members insisted so I applied for a role. I was later hired. About 11 months later our detention center was shutdown due to state budget cuts and juvenile justice reforms.

After losing my job at the detention center I worked for a local gas station where I would frequently come in contact with leadership from the Detention Center and Juvenile Office. I took a shot and asked the Chief Juvenile Officer if there was a chance that I could get a job with the Juvenile Office since the detention center closed. He shared that he is working to get everyone rehired and to hang tight. About a year later I received a phone call asking if I could write up a program servicing the needs of young black men. They shared that the purpose of the program was to prevent young black men from coming in contact with the juvenile office and after our engagement hopefully prevent future involvement.

In 2012, I developed a program called My 180 Court Diversion Program, “What’s your 180?” The program was designed to guide first time court referred African American young men through a six-month program that consist of mentoring and academic tutoring. If youth completed their 6 months successfully without receiving a new referral to the court then their initial referral would be disposed. During our first three years, we serviced 250 + families. We had such a great response from the community that we decided to incorporate and follow the steps necessary to gain our tax-exempt status.

I relocated back to St. Louis, MO in 2015 and My 180 Court Diversion Program was rebranded to My 180 Youth Program. Instead of just focusing on court referred youth we shifted our focus to becoming a community based youth mentoring program offering the following services: Youth Mentoring, Academic Tutoring, Moral Reconation Therapy, and Leadership Development. We currently focus our services to youth residing in South St. Louis City, but we receive referrals from families in North St. Louis City, MO, St. Louis County, MO, and East St. Louis, IL.

We serve young men (regardless of ethnicity) ages 10-18.

Can you talk to us a bit about the challenges and lessons you’ve learned along the way. Looking back would you say it’s been easy or smooth in retrospect?
The road has been enlightening more than difficult. One of the biggest struggles has been finding a place for our young men to come together. Another obstacle is time and funding, I work full time and coordinate My 180 in the evenings. I am working to build the proper relationships in the community so that My 180 could be my full time at some point.

As you know, we’re big fans of My 180 Youth Program. For our readers who might not be as familiar what can you tell them about the brand?
My 180 Youth Program, Inc. was founded in July 2012 by Roy Jefferson. From his personal, career, and volunteer experiences he understood the need for young people to have access to enriching experiences with positive adults, while removing barriers to ensure this was possible for all families. We offer a relationship-centered approach to help young men 10 to 18 years of age achieve the needed experiences that can contribute to their well-being.

What sets us apart from other organizations is that we provide relation based services. We meet with our youth and families as people – over self identified goals and aspirations. We don’t engage our families over a set curriculum or tools used to bring a certain outcome.

We are most proud that our organization and its culture do not affirm the cultural stigmas that are perpetuated through media upon our youth and families.

I would like your readers to know that we are fully committed to our mission of helping youth achieve wellbeing through mentoring relationships. We would like the readers to also know that our organization has four programs that normally occur within the community, but are also adaptable for the school environment as well.

We would like to let the community know that we are in need of their support as we work to bring in the needed resources to better serve our youth. We are in need of a 12 passenger van to transport our young men and are in need of meeting space to hold our meetings.

Where we are in life is often partly because of others. Who/what else deserves credit for how your story turned out?
My first biggest supporter is Judy Nilsen. She was the Outreach Director for Christ Church of the Heartland in Cape Girardeau, MO. She was the one who saw something deeper in me than I saw in myself. Without her encouragement, I would not have this program or career in youth services. 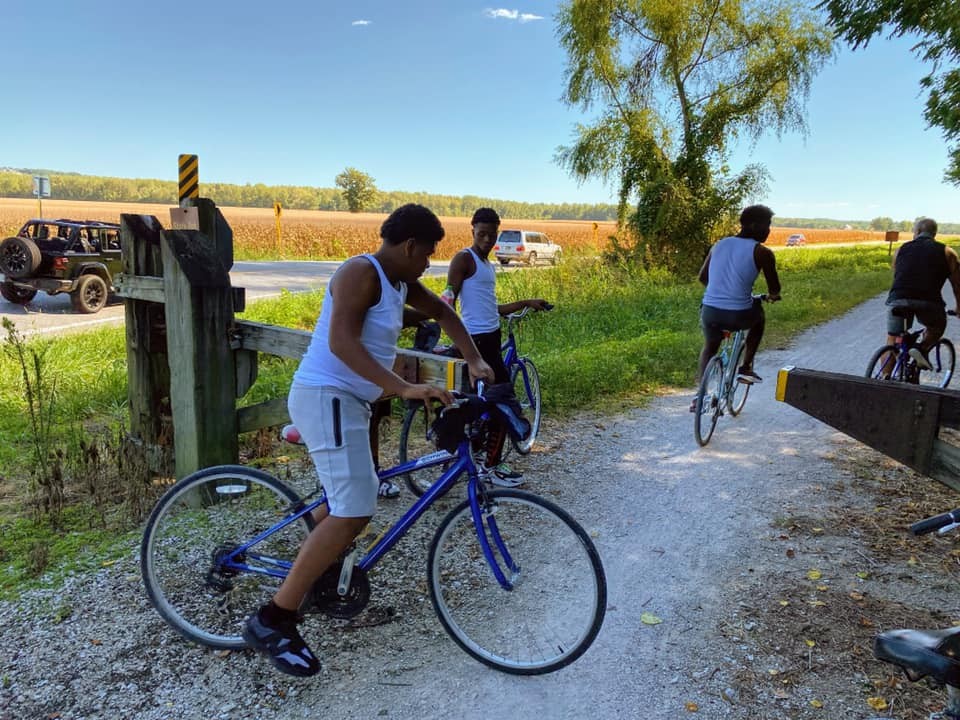 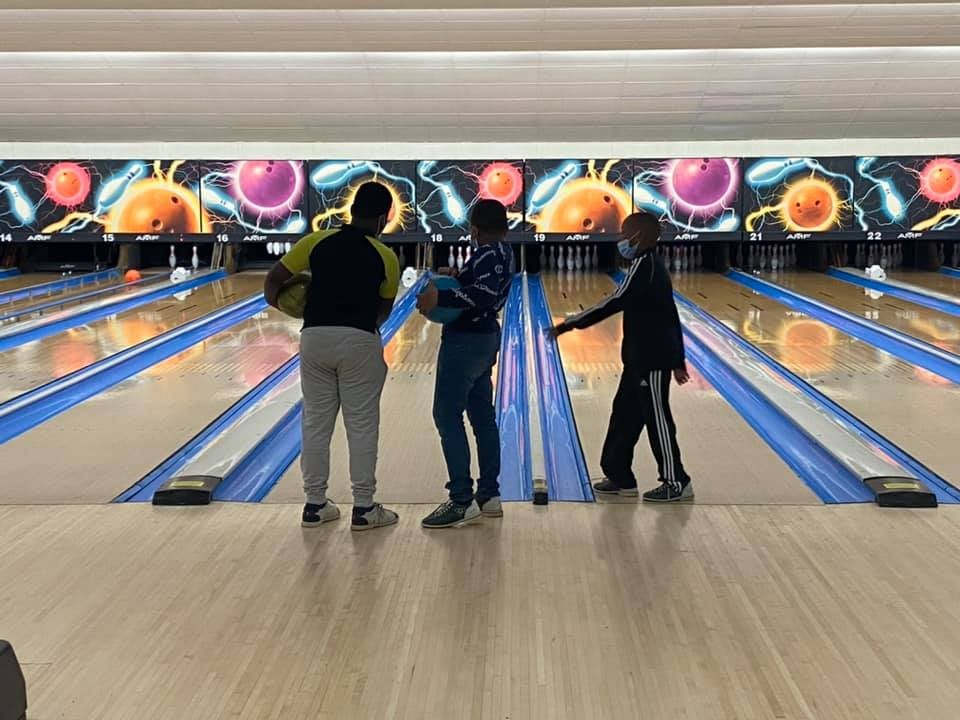 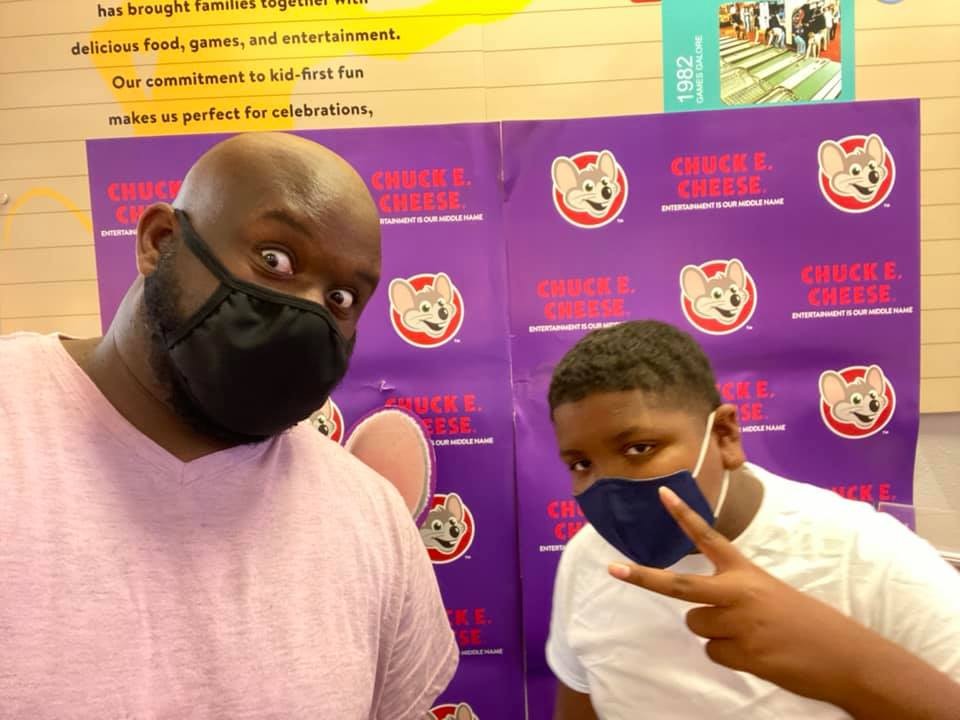 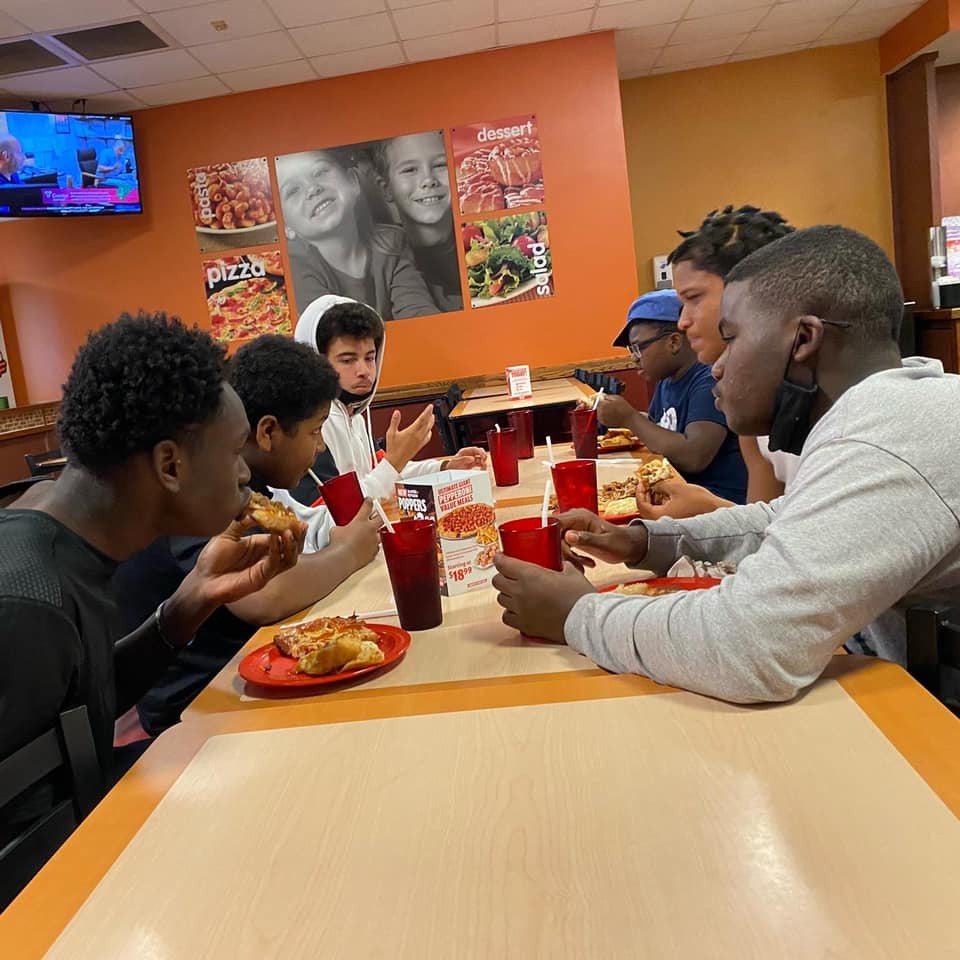 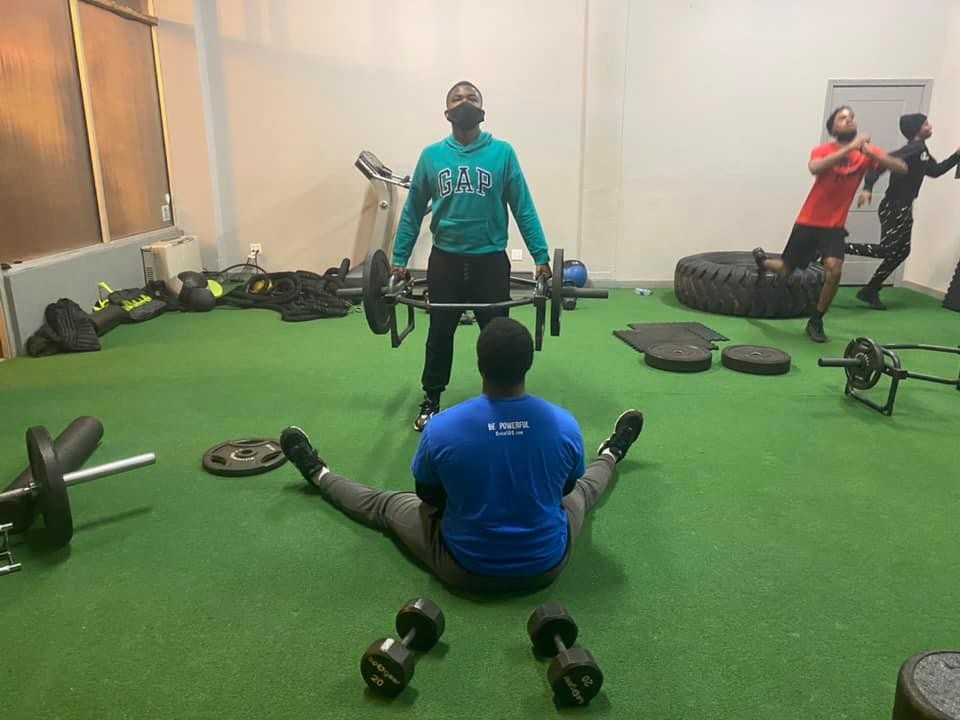 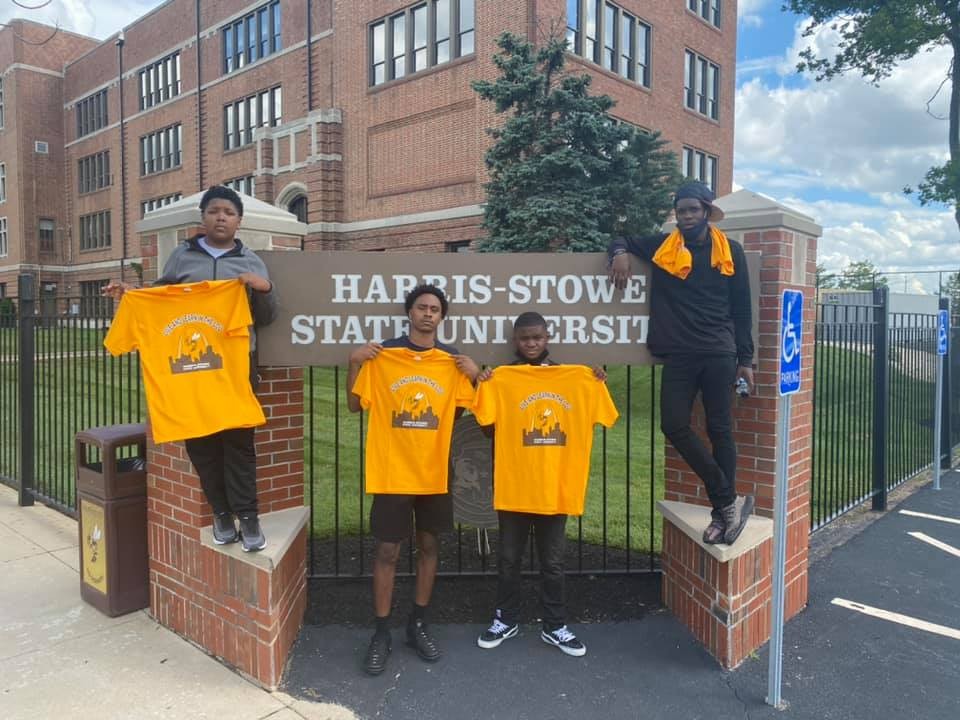 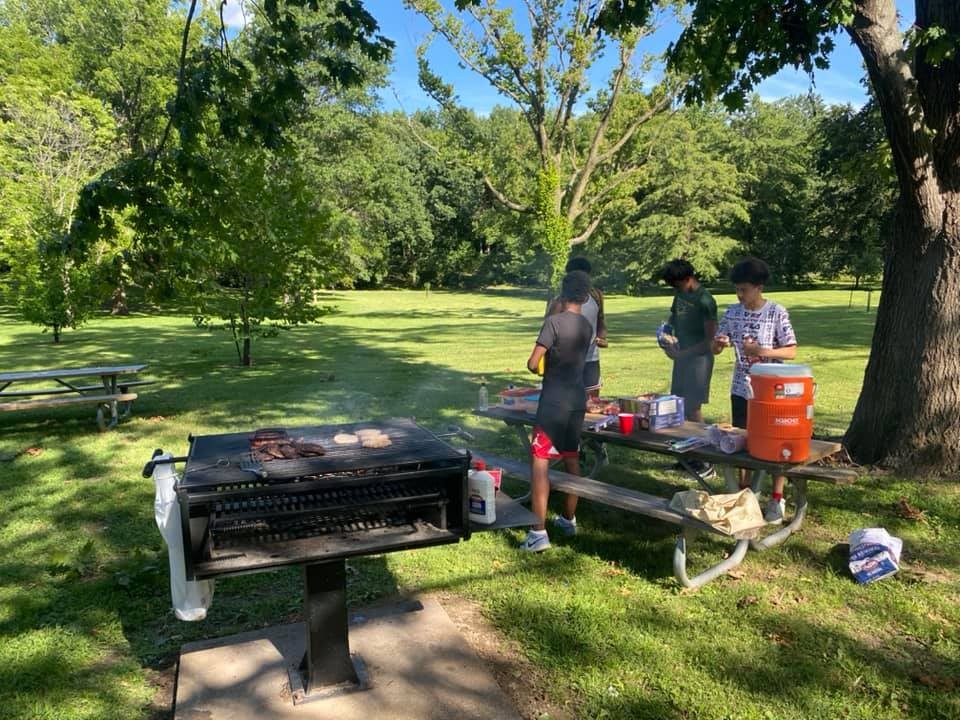 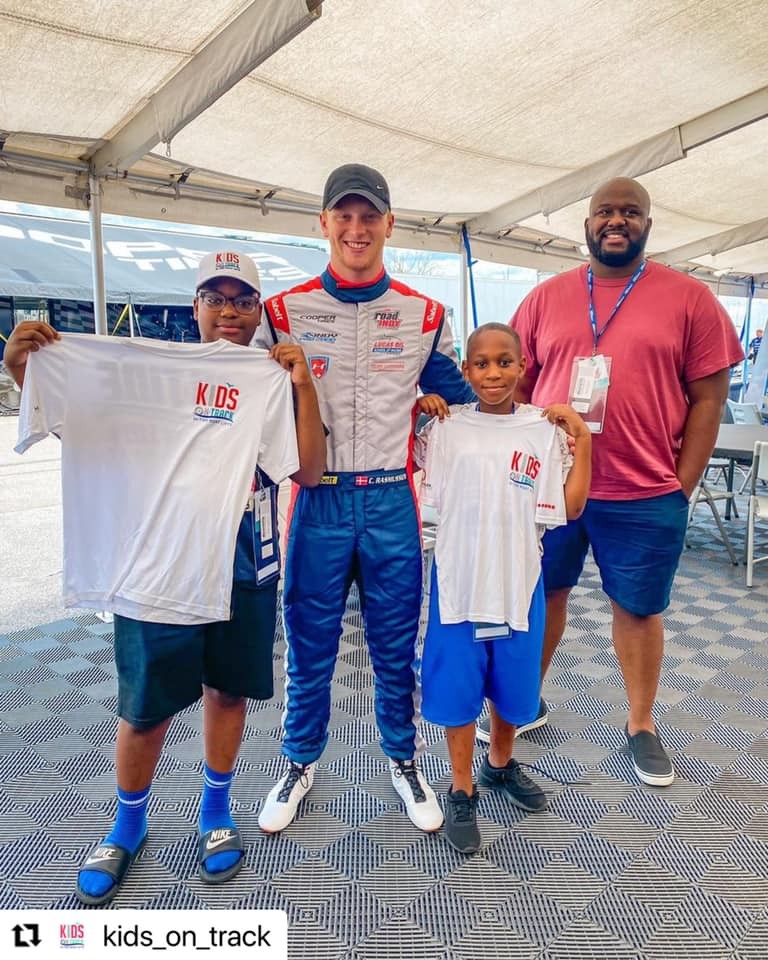