Inspiring Conversations with Tom Zelinsky of The Murder Mystery Company 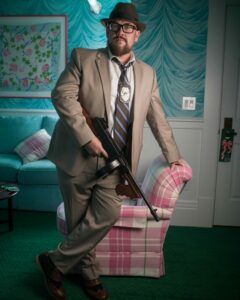 Today we’d like to introduce you to Tom Zelinsky. Them and their team share their story with us below:

Scott Cramton is the founder and visionary behind The Murder Mystery Company. Scott was born in Detroit with a severe cleft palate that required years of surgeries and vocal training. After all of his progress, he was told by his speech therapist that he could do anything “besides being an actor or public speaker.” So what did Scott do? He becomes extremely passionate about theater, he studied it in college and ended up building one of the largest theater companies in the United States. The beginning of The Murder Mystery Company started very humbly. In 2002 Scott was asked if he could do a murder mystery show, and even though he had never done one before, he said “Yes.” This lead to years of Scott perfecting his own murder mystery shows drawing on one main philosophy, he wanted the audience to be a part of the show. He loves being an actor and saw many people who never experienced it really letting loose and saw the joy in their faces as they were able to participate in the show. Since then, Scott and The Murder Mystery Company has continued to perform high-quality immersive theater shows that allow everyone to participate in the action!

We all face challenges, but looking back would you describe it as a relatively smooth road?
The Murder Mystery Company has been expanding constantly and that has definitely had its share of struggles along the way. The most notable struggle was definitely in 2020-2021, whereas a company that does show that brings people together, we were not able to gather people together with COVID-19. While it was a struggle for the theater community, we still wanted to bring people together in a safe manner, and that lead to the creation of virtual murder mystery shows. As a product that didn’t exist until May 202o, we were able to pivot our business and still bring our murder mysteries to families, friends, companies all across the world in a way that would connect people without having to leave their house!

We’ve been impressed with The Murder Mystery Company, but for folks who might not be as familiar, what can you share with them about what you do and what sets you apart from others?
The thing that The Murder Mystery Company is the immersive nature of our shows. Our shows are about creating moments that allow the guests to be the star of the show. What sets us apart is that when you attend a show, the suspects won’t be random actors in the crowd pretending to be guests, the audience members will be the suspects in our shows. We also play by the “fair play murder mystery method” where the show is not written where everyone could potentially be the killer at the end. Every show will have one correct answer that will not change based on the audience’s guesses.

The product that we are most proud of is our private murder mystery parties. These events can take place wherever you are, and we will bring the actors, clues, and materials to you! We work with all audience sizes and we can assure the party will be KILLLER.

Are there any books, apps, podcasts or blogs that help you do your best?
Books: One Million Followers: How I Built a Massive Social Following in 30 Days – Brendan Kane 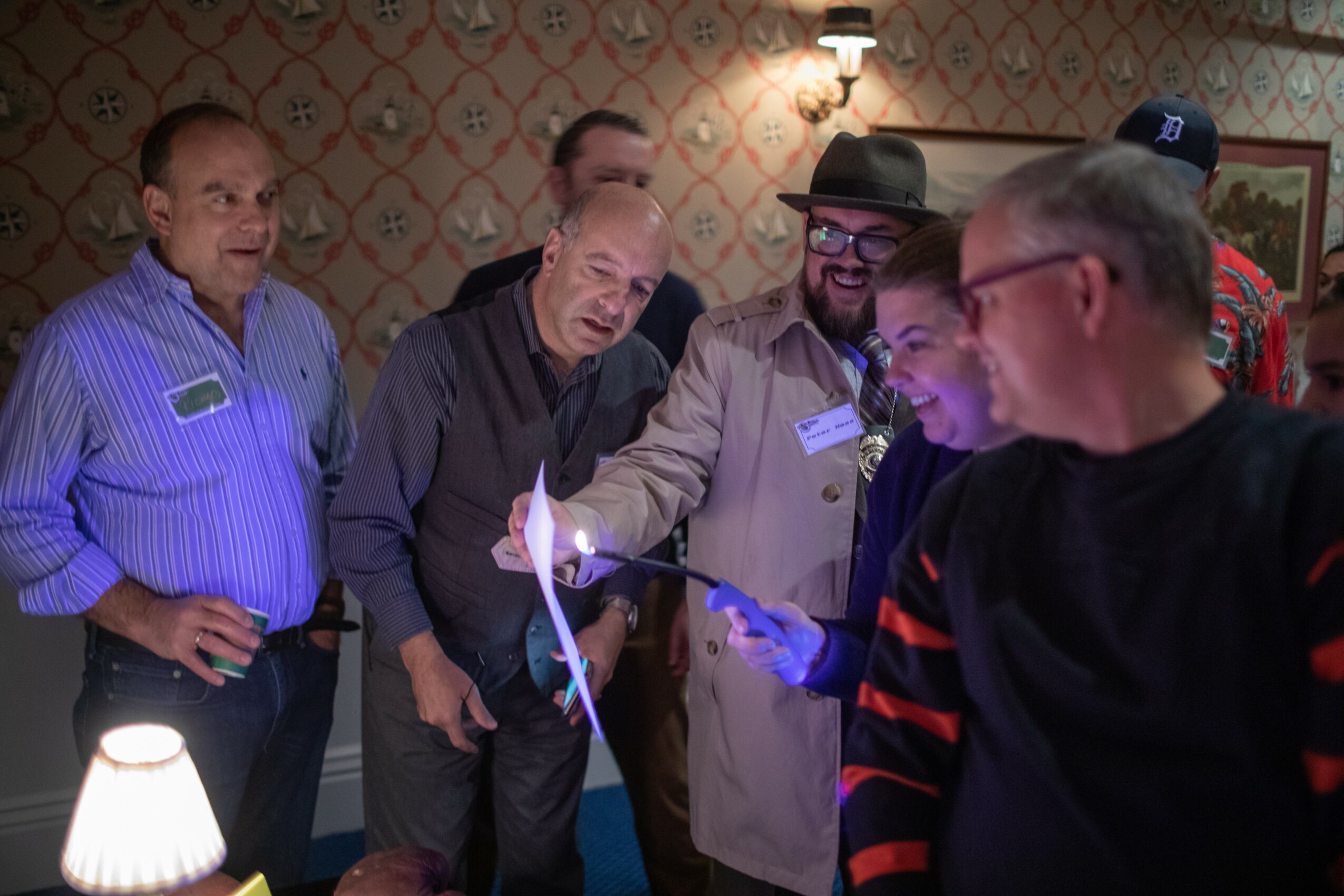 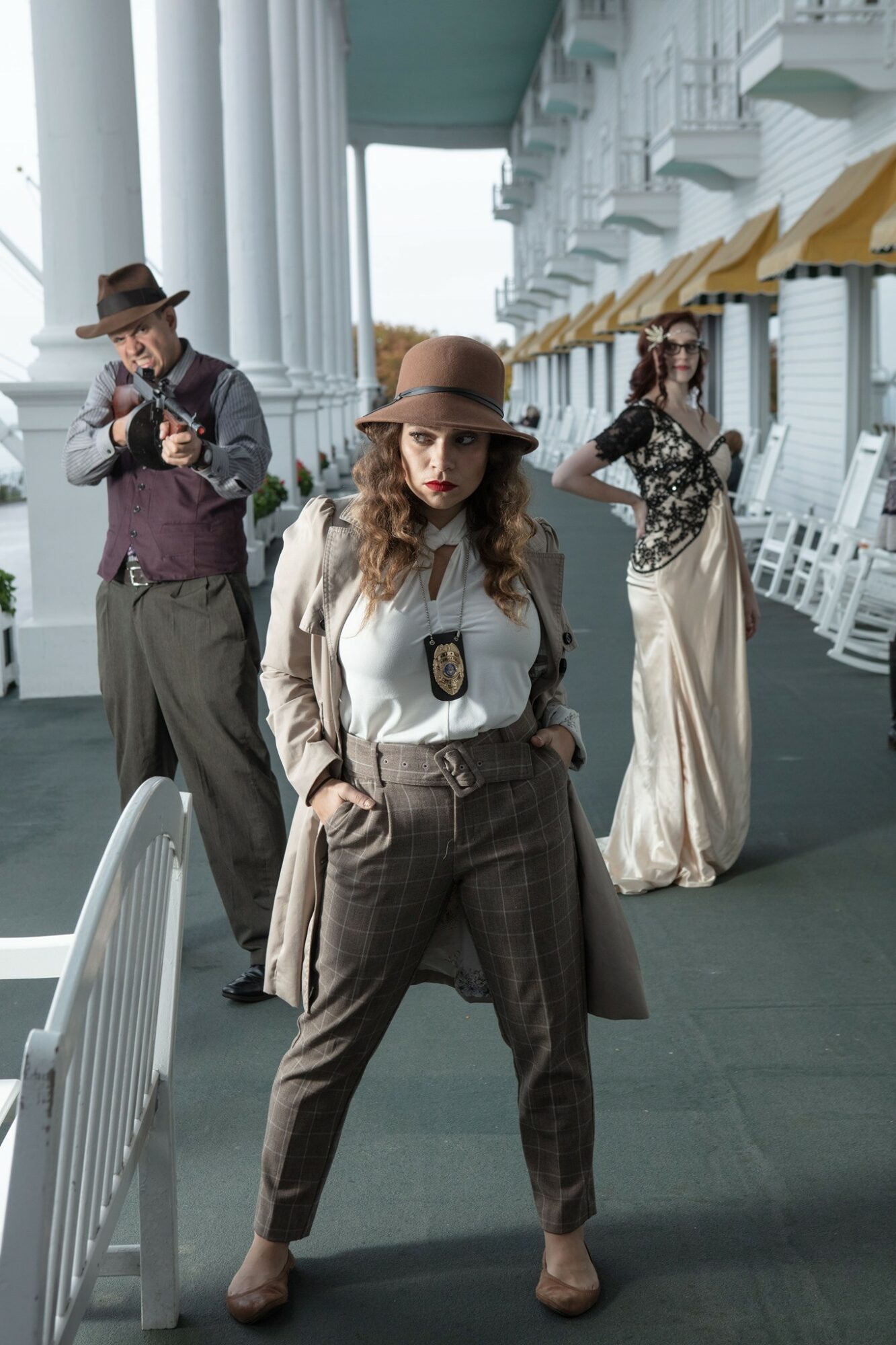 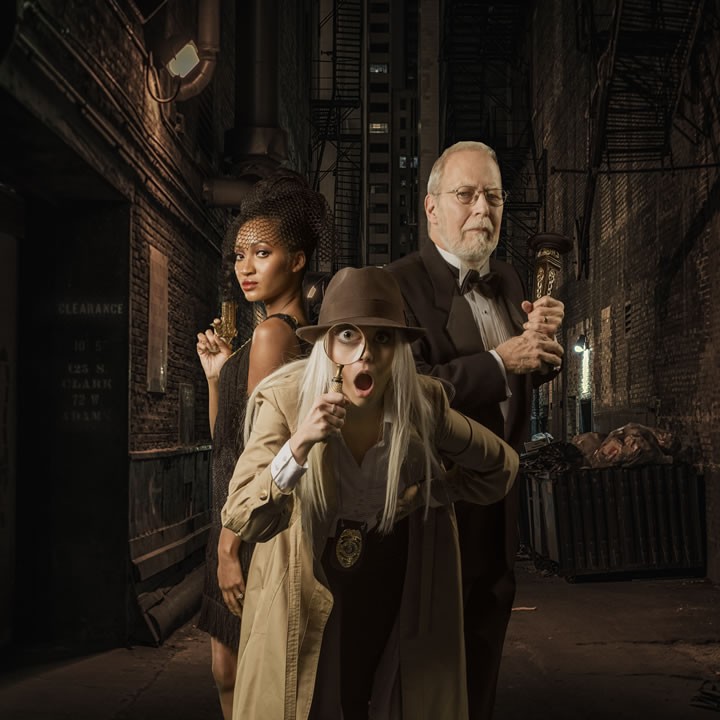 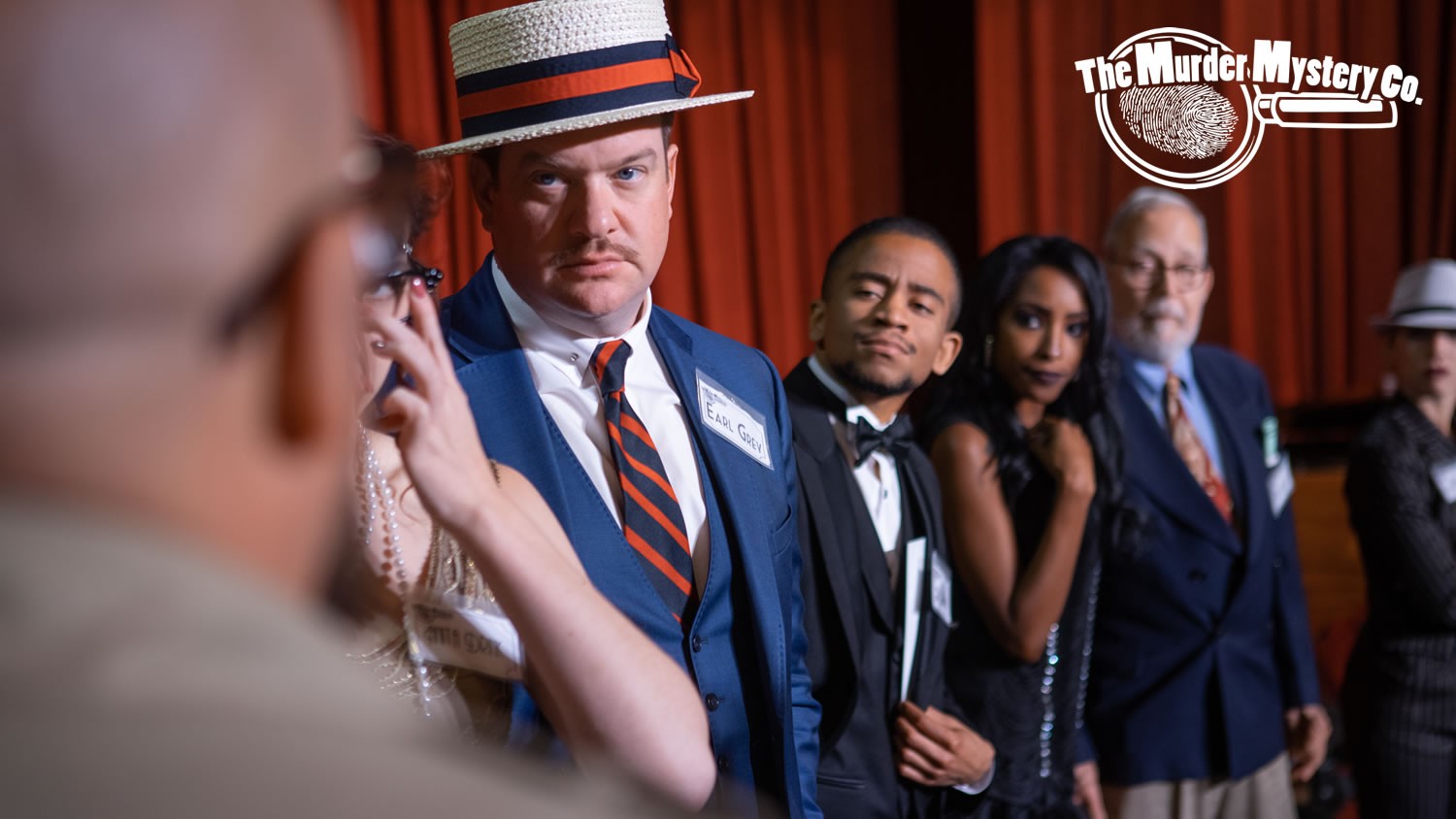