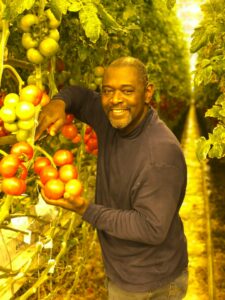 Today we’d like to introduce you to Tony White.

Hi Tony, we’d love for you to start by introducing yourself.
I have a background in marketing and print advertising. I worked for the Yellow Pages, sold cigarettes, and before all that, I worked as a breadman in California – so a lot of those old practices that we used are what I’ve learned to use in my marketing strategies today. And one of the ways that translate to the world I’m in today is recognizing that your customers have a very important voice, and unless you spend the time to talk to them, you don’t know what their direction and philosophy is. In my case, you have to get to know the chefs you’re delivering to and what they’re going for with the menu, especially in Missouri – right in the middle of the melting pot.

I worked at a bunch of different companies, including an independent yellow pages and a telecommunications company, which all took me from California to Arizona, Manhattan, Atlanta, and eventually St. Louis. And the first several years of this, back in California, I was putting myself through college. While I was here, I tried to start a business and it didn’t work out, but I was also doing the farming thing.

What was it like making a move from marketing and that world to purveying produce?
Well, it starts out as a hobby, right? When I started this producing business, I was working and also ending a hunting and archery career, and I ran across a man with some farmland in the Missouri Bottoms who also allowed archery on his property. The farm next door had just completed a harvest festival, and all of a sudden, there was all this corn. So I helped carry the corn to the man’s house, and in return, he let me hunt on his property. So I spent a lot of time with him, and that relationship allowed me to start my own garden on his property.

It took a couple of years to really get going, but everything I planted my second year was successful, so the next step was using all the products we were growing. Fortunately, we have a lot of people in this area with crafting skills – they like to can, bake, etc. – so I reached out to friends and family, and before I knew it, people were taking this product and making amazing foods with it. But even that started to dry up after a year, so I got the idea from someone to sell the produce. So I talked to the owner and the head chef of Mia Sorella in Ballwin, and I said, ‘I think I can grow a tomato.’ They said, ‘We’ll buy everything you have, picked at the peak of perfection,’ and I was ‘…really? Okay.’ The next season we did our thing, my kids were in town and they helped get the farm going, and by the end of July, we were unloading 300 pounds of tomatoes in front of Mia Sorella at 8:30 at night. It just so happened that a couple of other restaurant owners were dining next door, so they came over, we got to talking, and we’ve going like that – through word of mouth – ever since.

Were you aware of the farm-to-table movement by this point, or were you just doing your thing?
Growing up in the Central Valley of California, we always had great produce. Melons, tomatoes, all that – we took it for granted out there. But here, I was just getting rid of the produce. I had another job and I really didn’t think anything of it, but when I started full-time, I realized what a strong relationship between the chef and the produce guy could be. Knowing your farmer and where your food comes from is a very powerful thing. So while the farm-to-table movement was getting big in other places, we were just doing our thing over here.

We all face challenges, but looking back would you describe it as a relatively smooth road?
With farming, managing your day can be tough – as a farmer, you’re gambling that you’ll be able to sell everything you have for the day. And with that come factors that you can control, like how you plant the seeds and factors that you can’t control – the weather and the storms. The first year I had my garden on that farmer’s property was 2011, when we had that big storm that came through and tore up the airport. The farmer was the only man in St. Louis County who was licensed to have pigs, so the storm damaged the pigpen, the pigs got out, and they had their way with my garden. So my first year was sort of a joke because everything was consumed. But while I’d been trying to start a business at the time, being outside gave me a chance to be outside and de-stress. So the next year, we built a stronger fence for the garden, and that gave me a much better crop in my second year.

Thanks for sharing that. So, maybe next you can tell us a bit more about your business?
We’re a local purveyor of produce, mainly tomatoes, in St. Louis City and County. We provide our products to some of the top chefs in the area, and our goal is to provide a close personal touch with everyone we come do business with. This includes anticipating needs and selling produce, as well as providing a range of services – including same-day service, multiple deliveries throughout the week, and 24/7 availability. We believe in the high quality of food and service, and based on the stellar reactions we get from our chefs and other customers, I think we’ve gotten pretty good at practicing what we preach.

What does success mean to you?
For me, the bar of success – looking back and saying “hey, I did really well just then” – is always changing; whenever I stop and think about how successful I am, then I’m not reaching for anything. And with that comes the time I spend with the chefs, seeing what they need and accommodating for them, and just finding a home from the produce on a daily or weekly basis. Listen, clarify, execute – that’s what it comes down to between me and the chefs I deliver to. 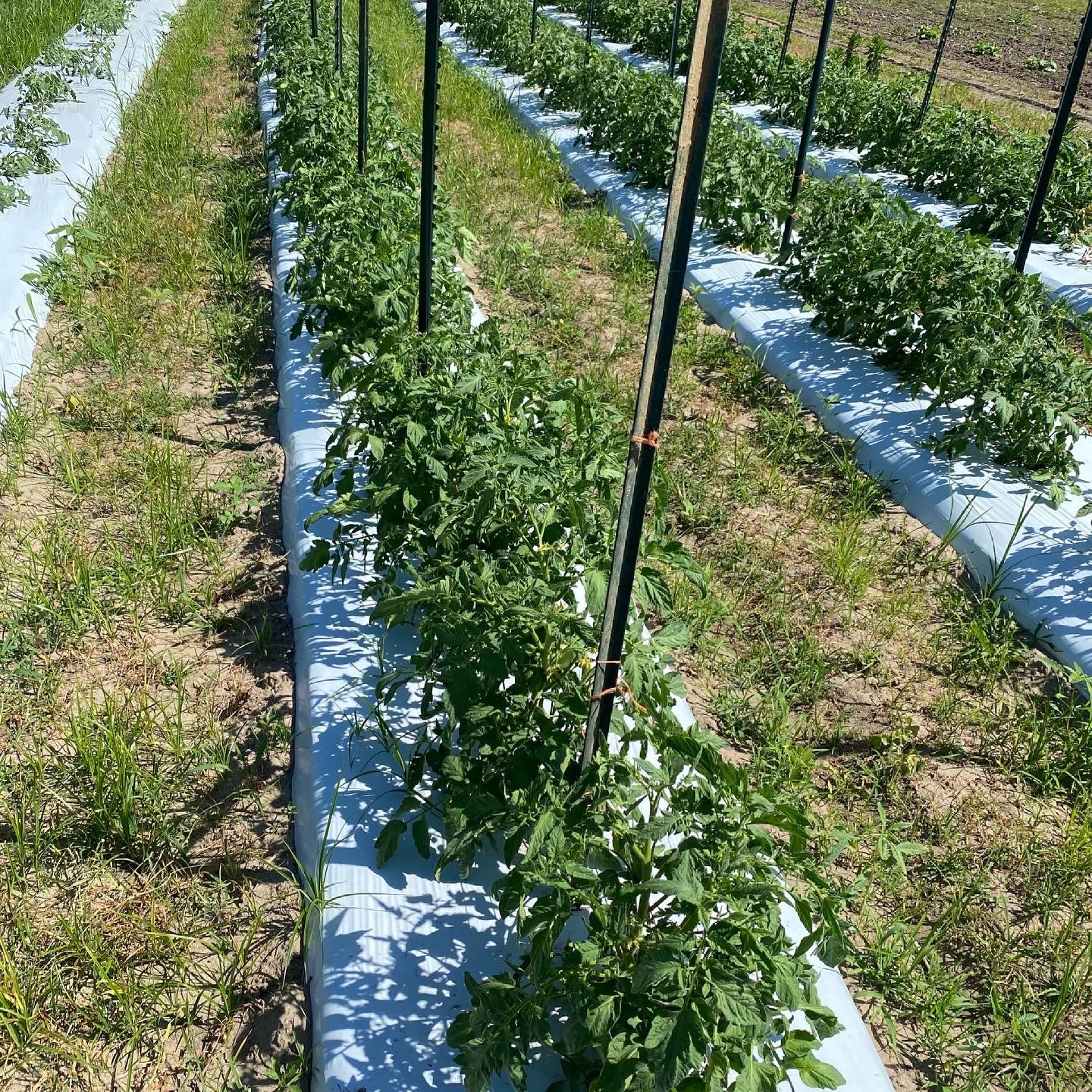 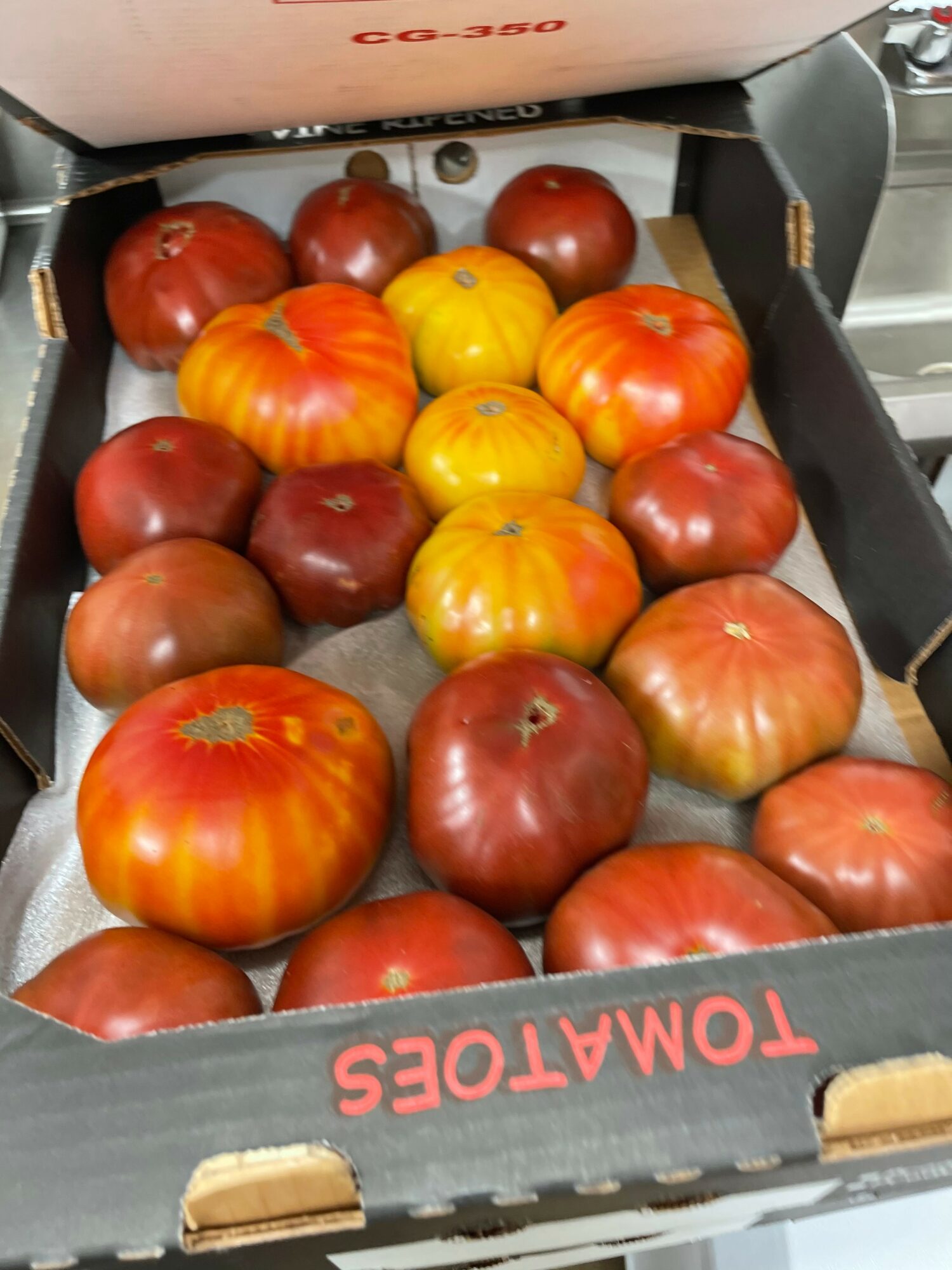 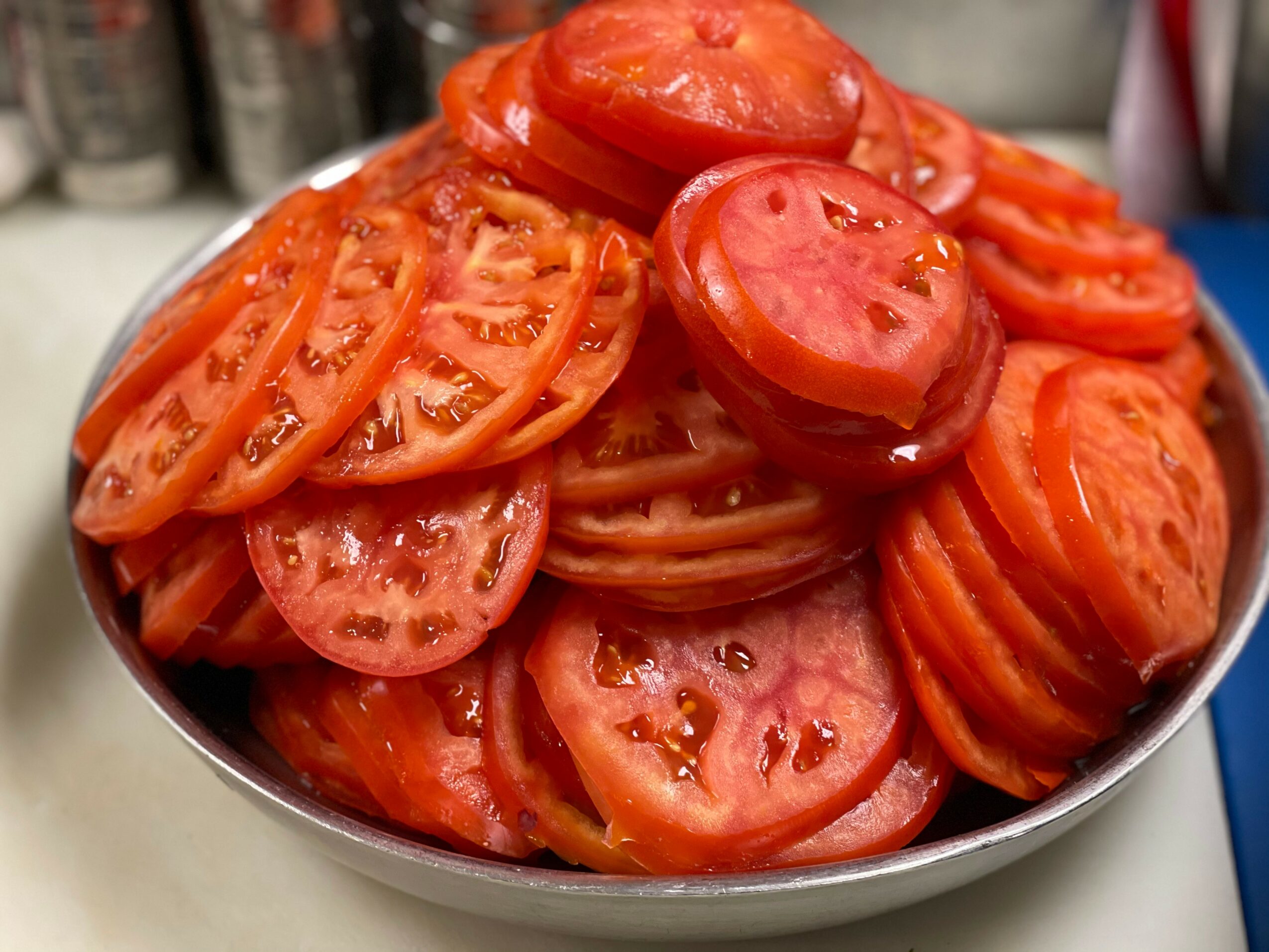 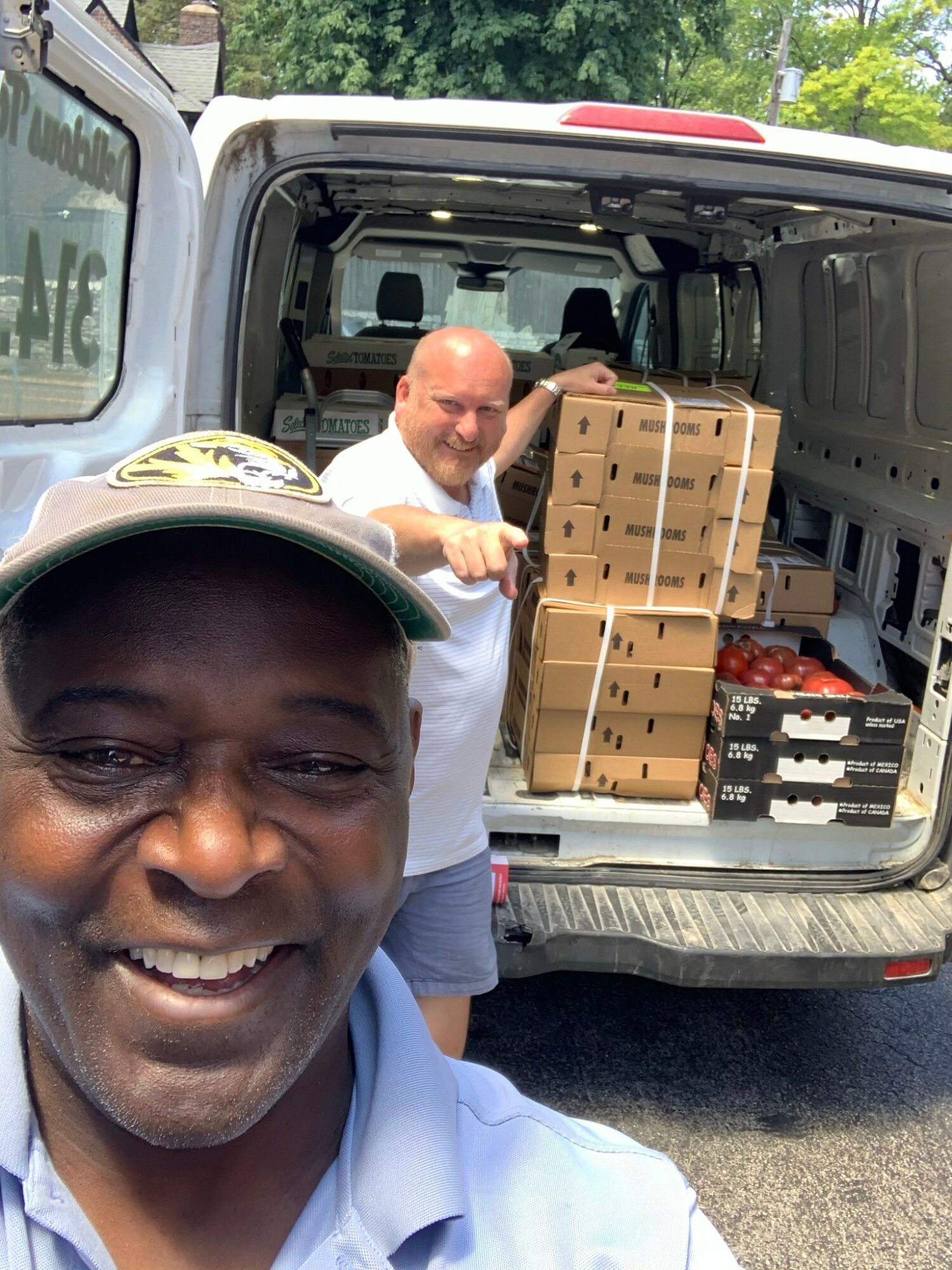 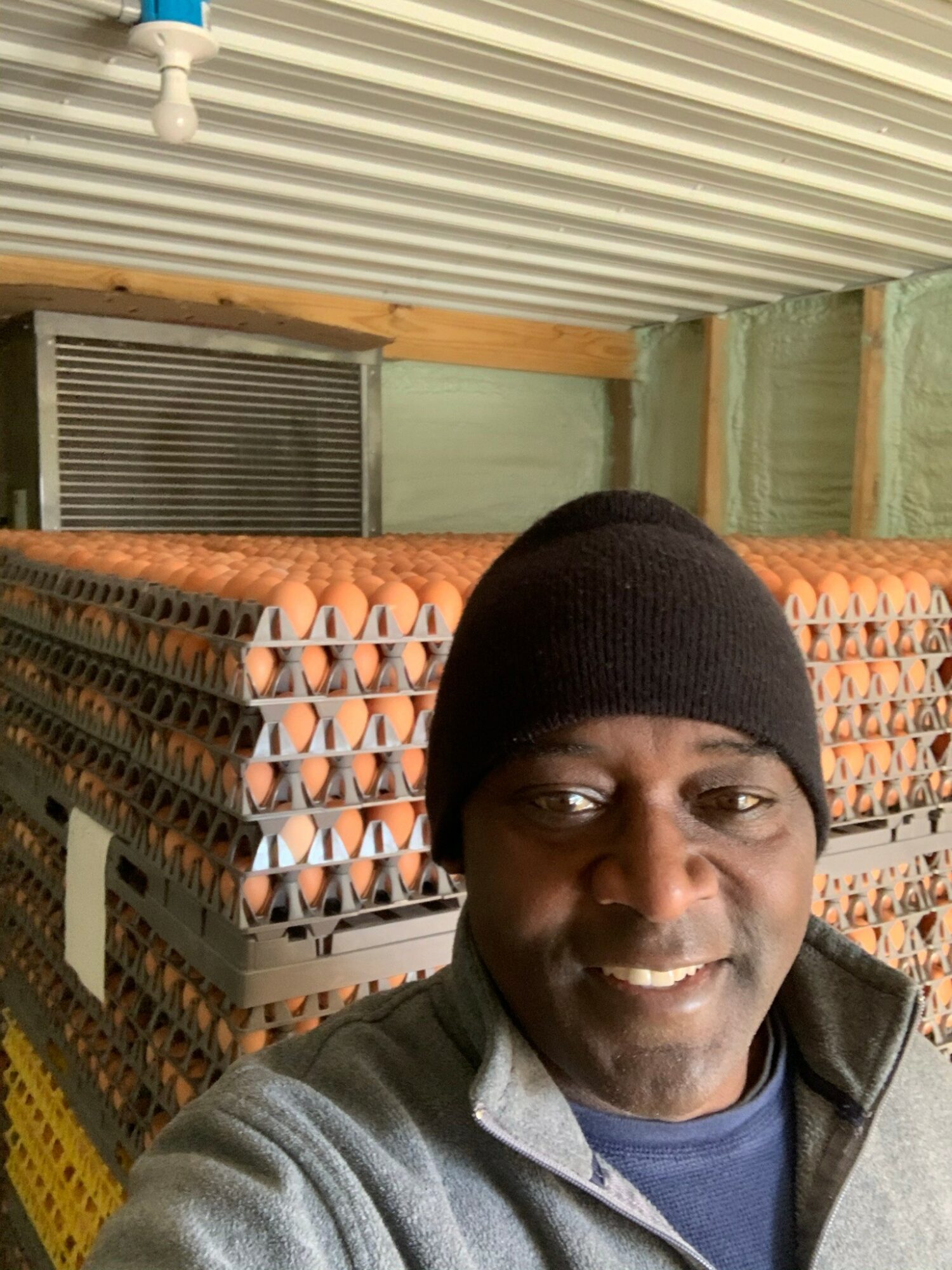 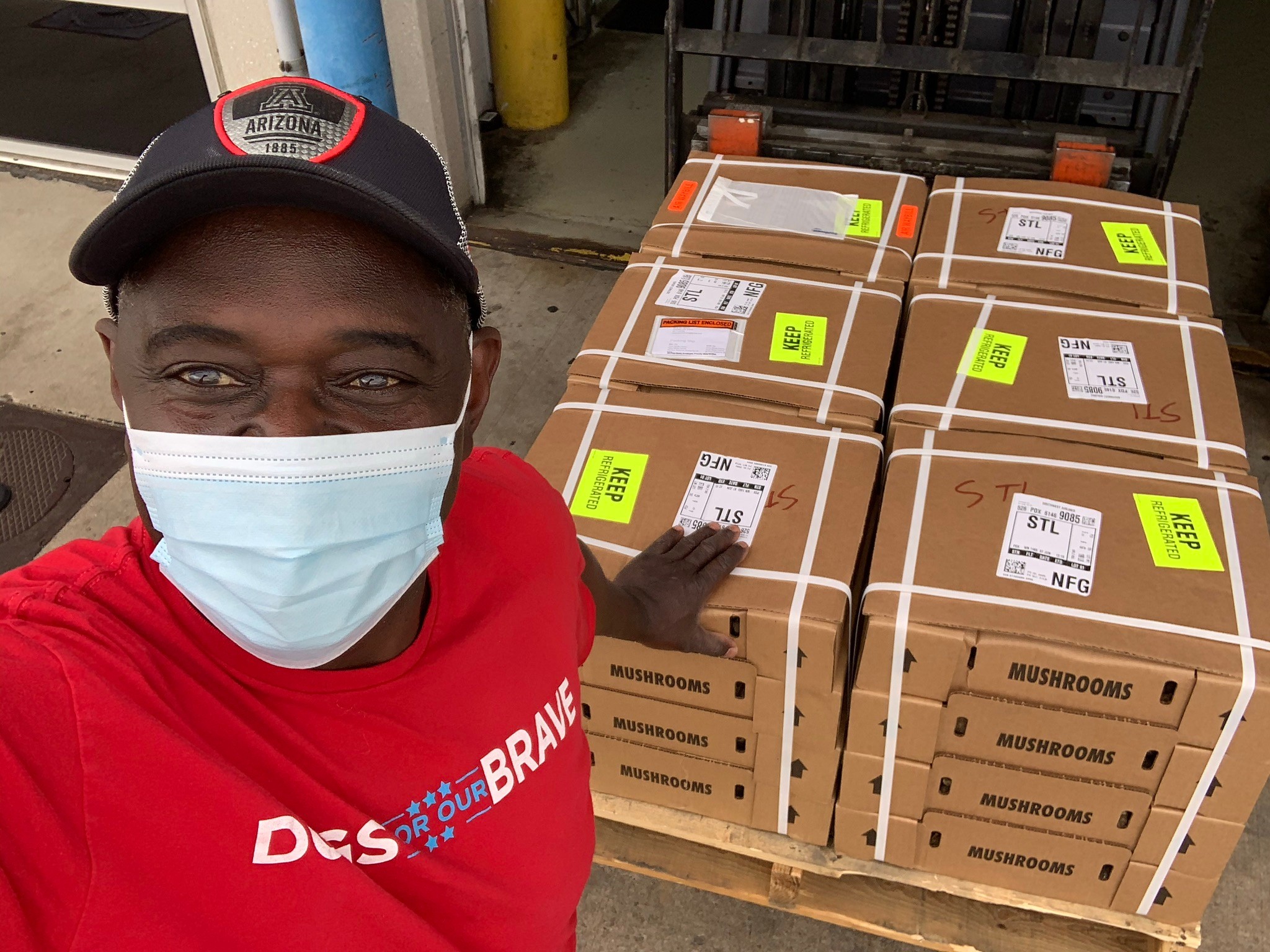 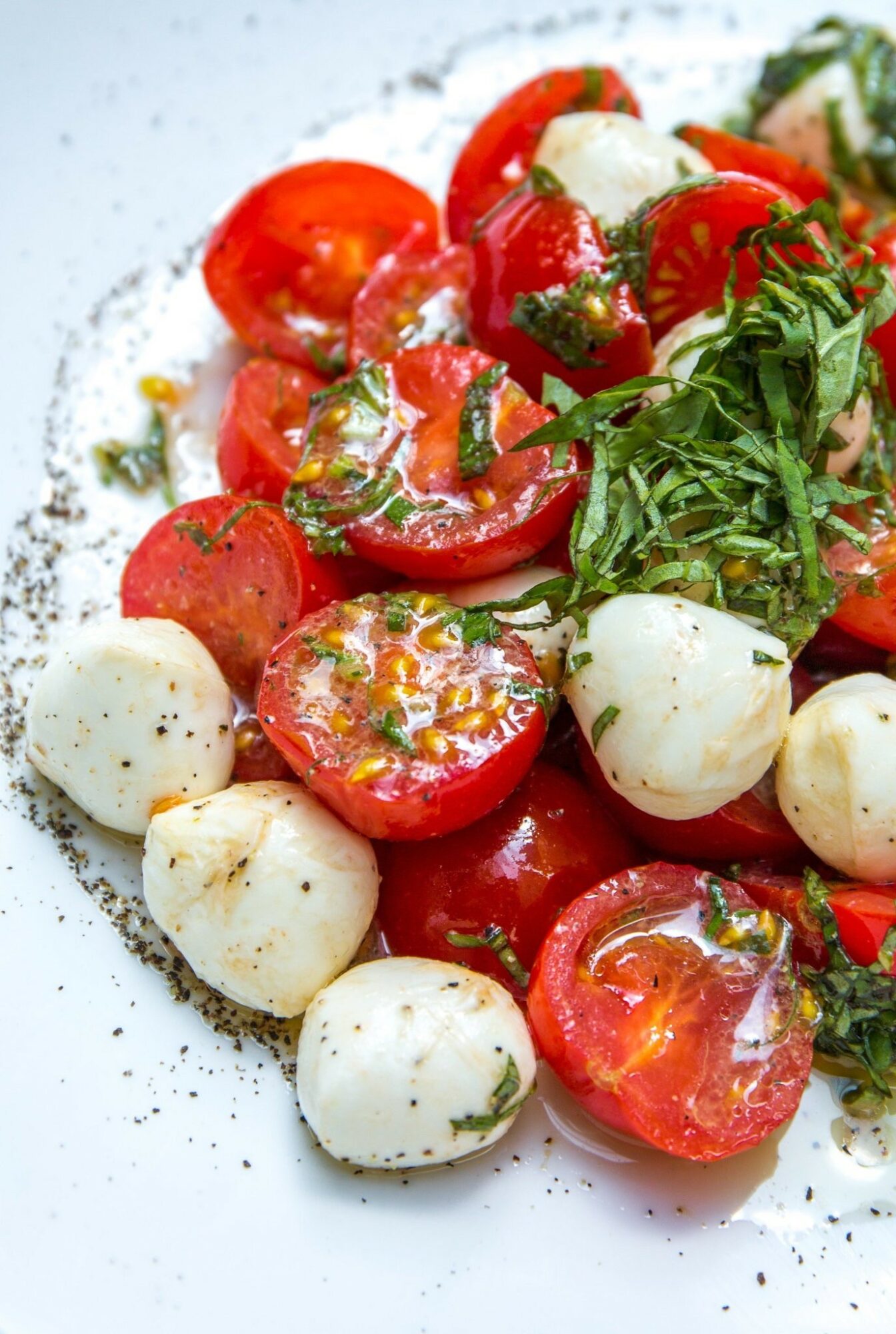 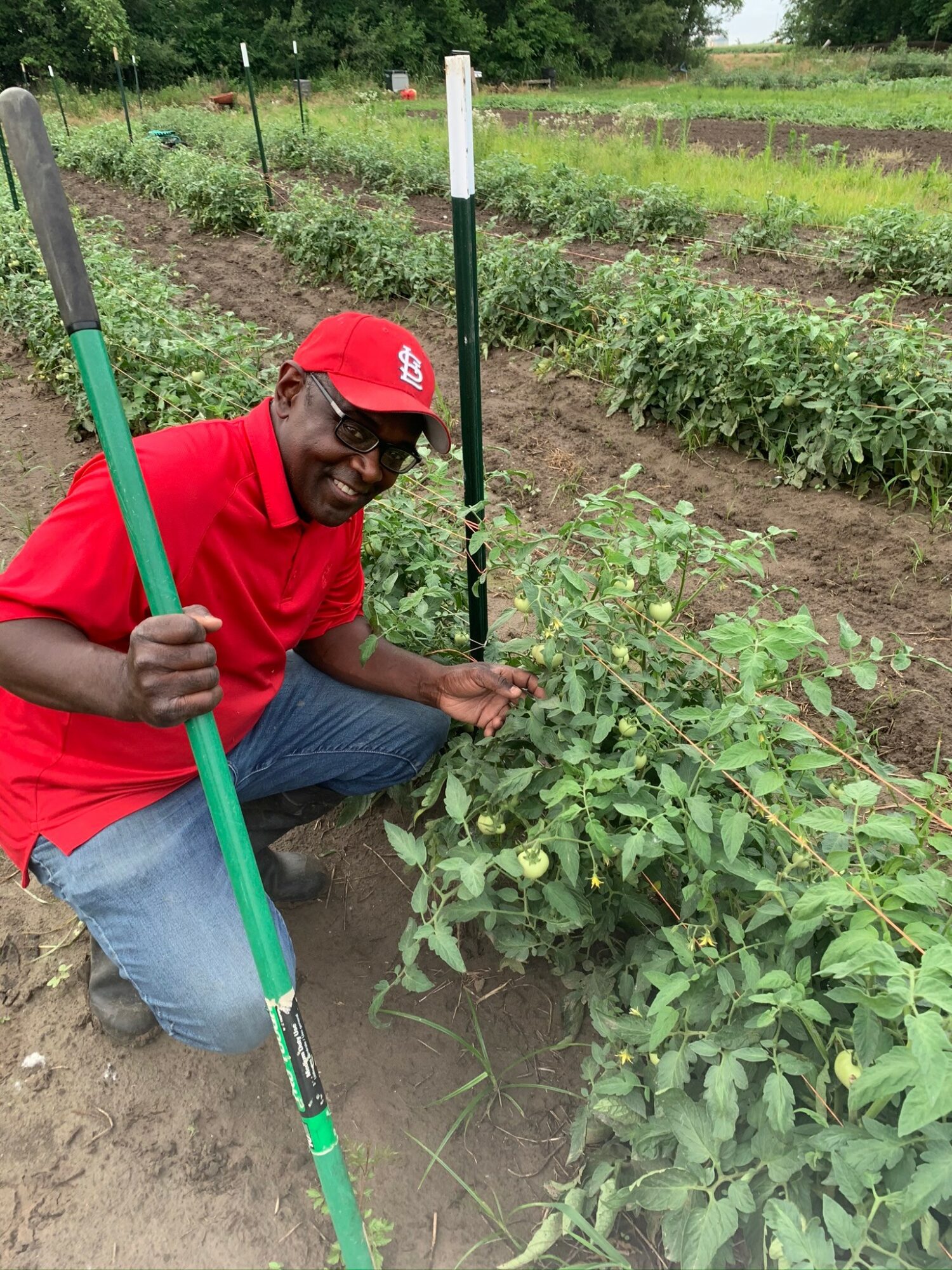