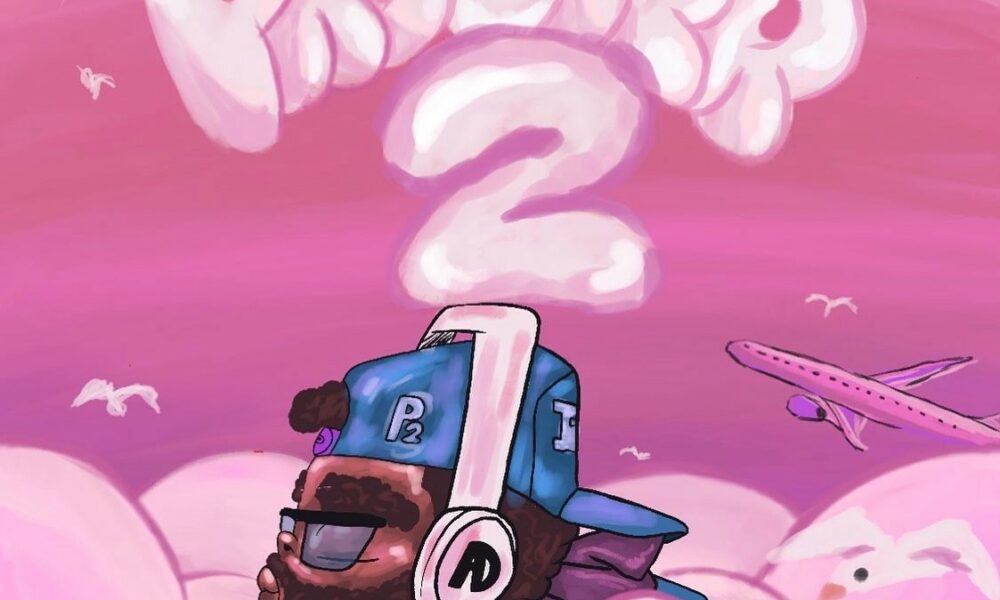 Today we’d like to introduce you to Austin Davis.

Hi Austin, we appreciate you taking the time to share your story with us today. Where does your story begin?
I started learning music production during the Summer of 2017. Around this time, I was performing shows around the city with Louie McDon, who was making his rounds as an upcoming artist. We were building our names, meeting everyone from local fans to musicians, and taking all opportunities to share his music in front of crowds. While entering my Junior year of college, Lou and I discussed doing production ourselves instead of buying beats online. This was a chance to take music more seriously and explore my creativity. I bought FL studio in the Fall of ’17, which was the start of everything. A life-changing decision for me.

Would you say it’s been a smooth road, and what are some of the biggest challenges you’ve faced along the way?
It was a smooth road at the beginning, where I spent time studying music and developing my sound. Around this time, there was no pressure on the output because everything was new; learning sampling in music, arrangements in music, chord progressions – this process was fun. It became a struggle when I doubted if my time toward music would ever translate monetarily. My mindset changed from something I wanted to do for fun to something I need dedicate my life to. I had to learn more about the music business and build a brand on top of making a dope beat. It challenged my goals and personal outcomes of what I wanted from music. I learned a lot about myself over the years.

Can you tell our readers more about what you do and what you think sets you apart from others?
My name is Damn AD, and I am an artist and music producer. In 2019, I released my first album titled “Prosper.” This album was pivotal for me because this was everybody’s first introduction to me as a producer. I was shocked by the positive reception because I was unaware of the anticipation built up until post-release. From this release, I felt reassured of my music aspirations, forcing me to challenge myself creatively, learn more, and not get complacent. From the Prosper release, I released an album in 2021 with Louie McDon titled “Reaching Balance.” We spent the entire quarantine and pandemic working on this album, and ultimately, we both had something to prove, and it showed in the music. We shot a music video (for the track ‘Alley Oop’), printed and sold physical CDs in Vintage Vinyl, and promoted the album with an online merch site. I was very proud of this release because it showed the power of preparation meeting timing; it felt like my work was beginning to pay off. What sets me apart from others is always trying to do something new or create a new feeling. I want to build a catalog where you can remember where you were or how you felt when you first heard a Damn AD track. That emotional attachment is missing in music.

We all have different ways of looking at and defining success. How do you define success?
I want to make my favorite music, so anytime someone tells me how my music made them feel or their reaction towards my work is a success for me. 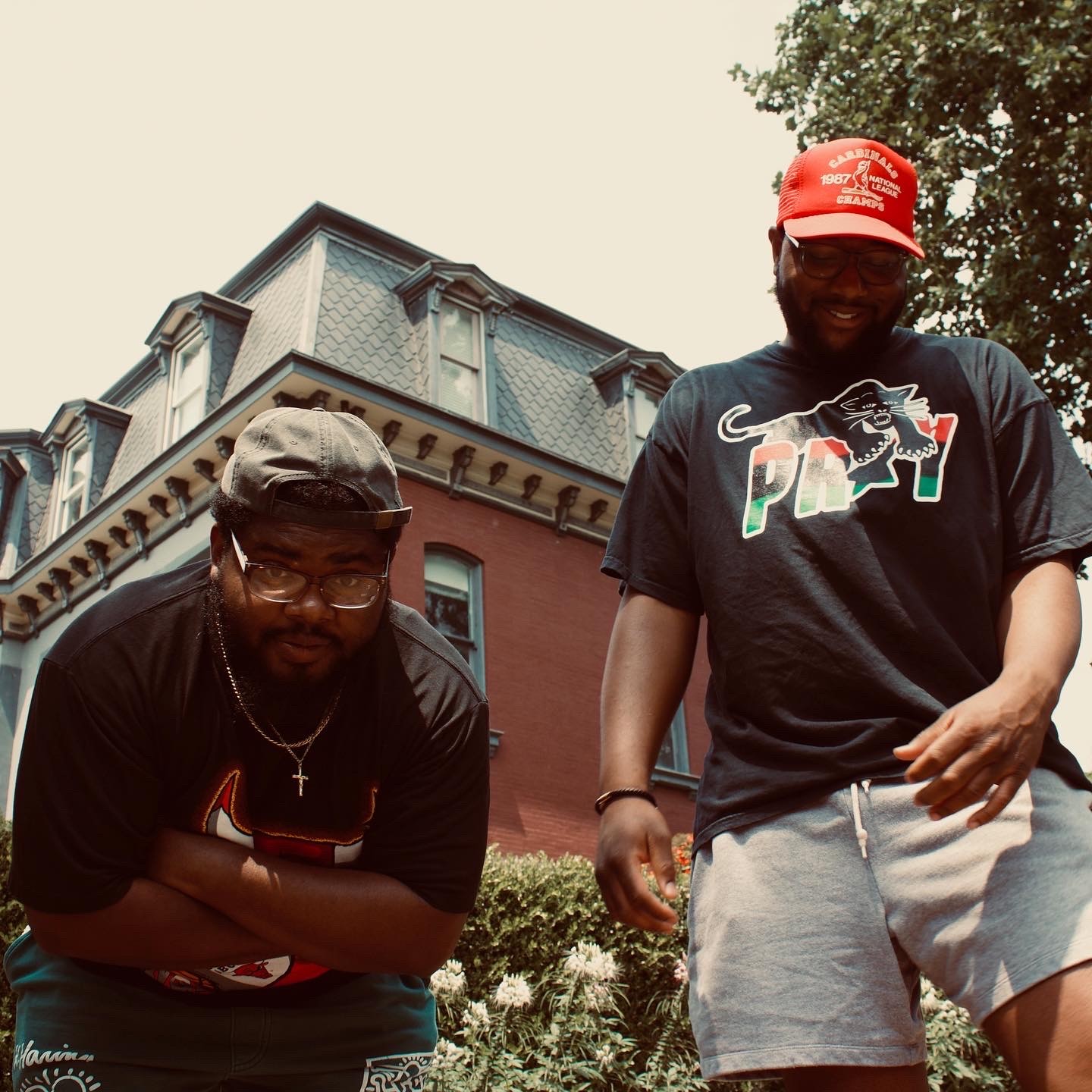 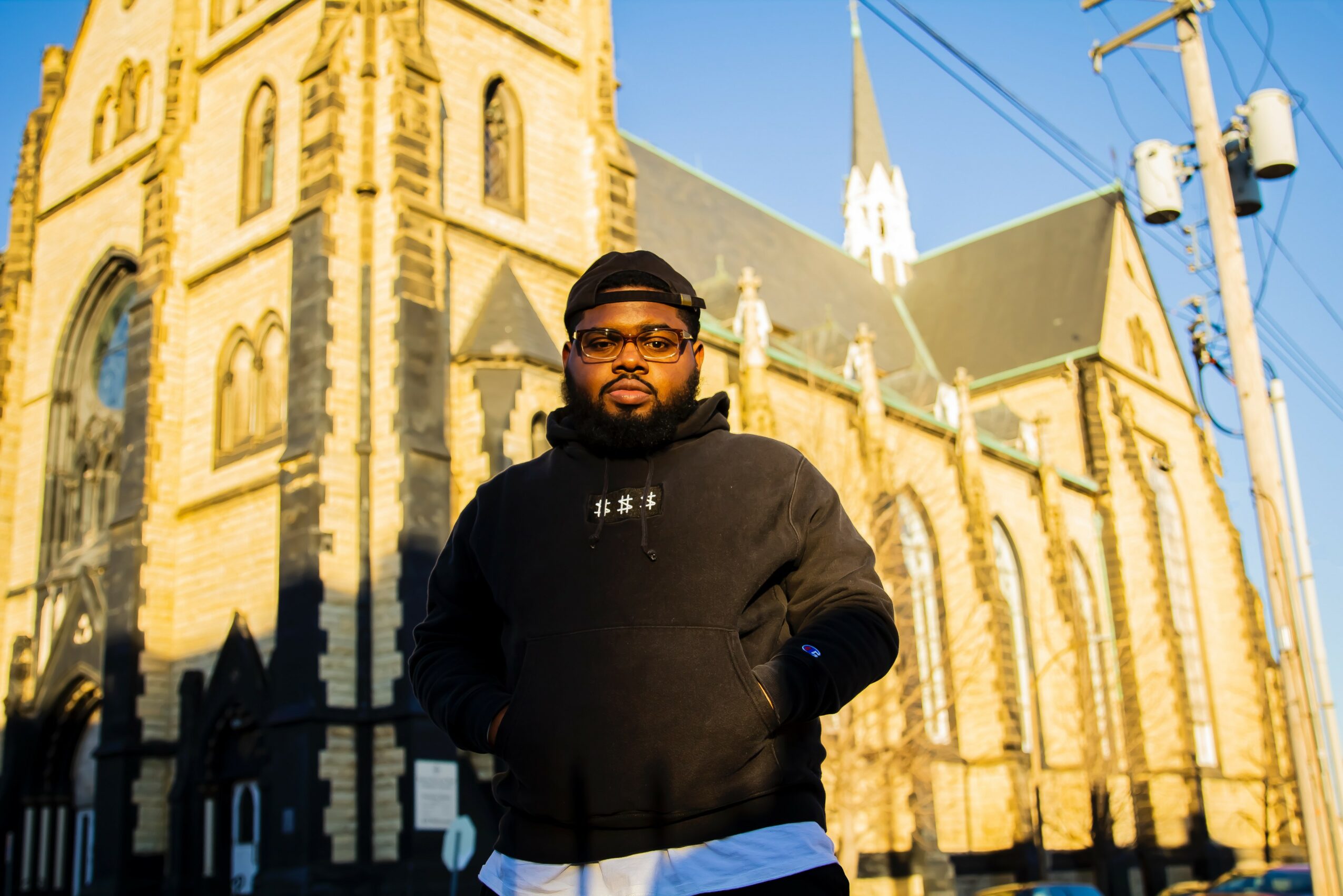 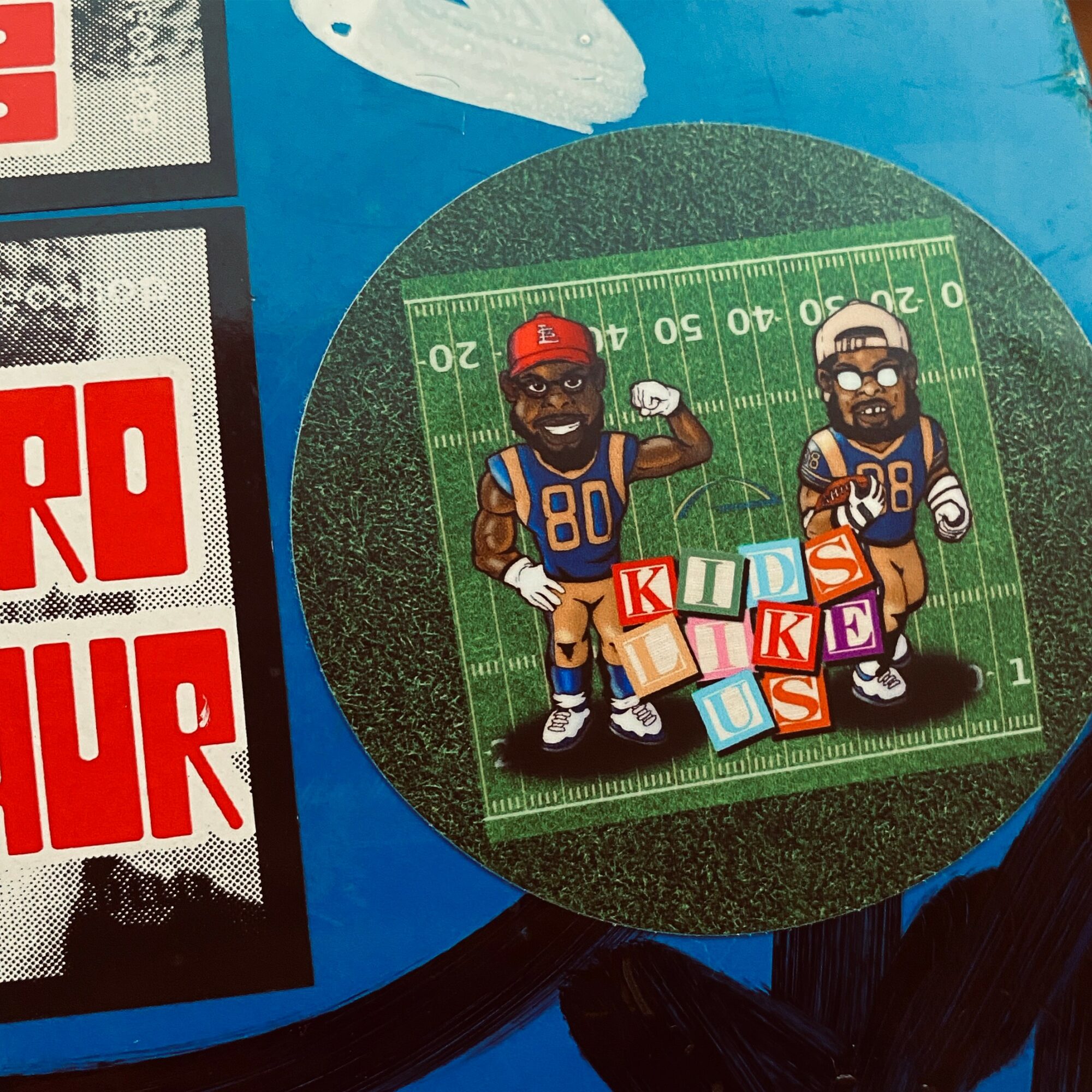 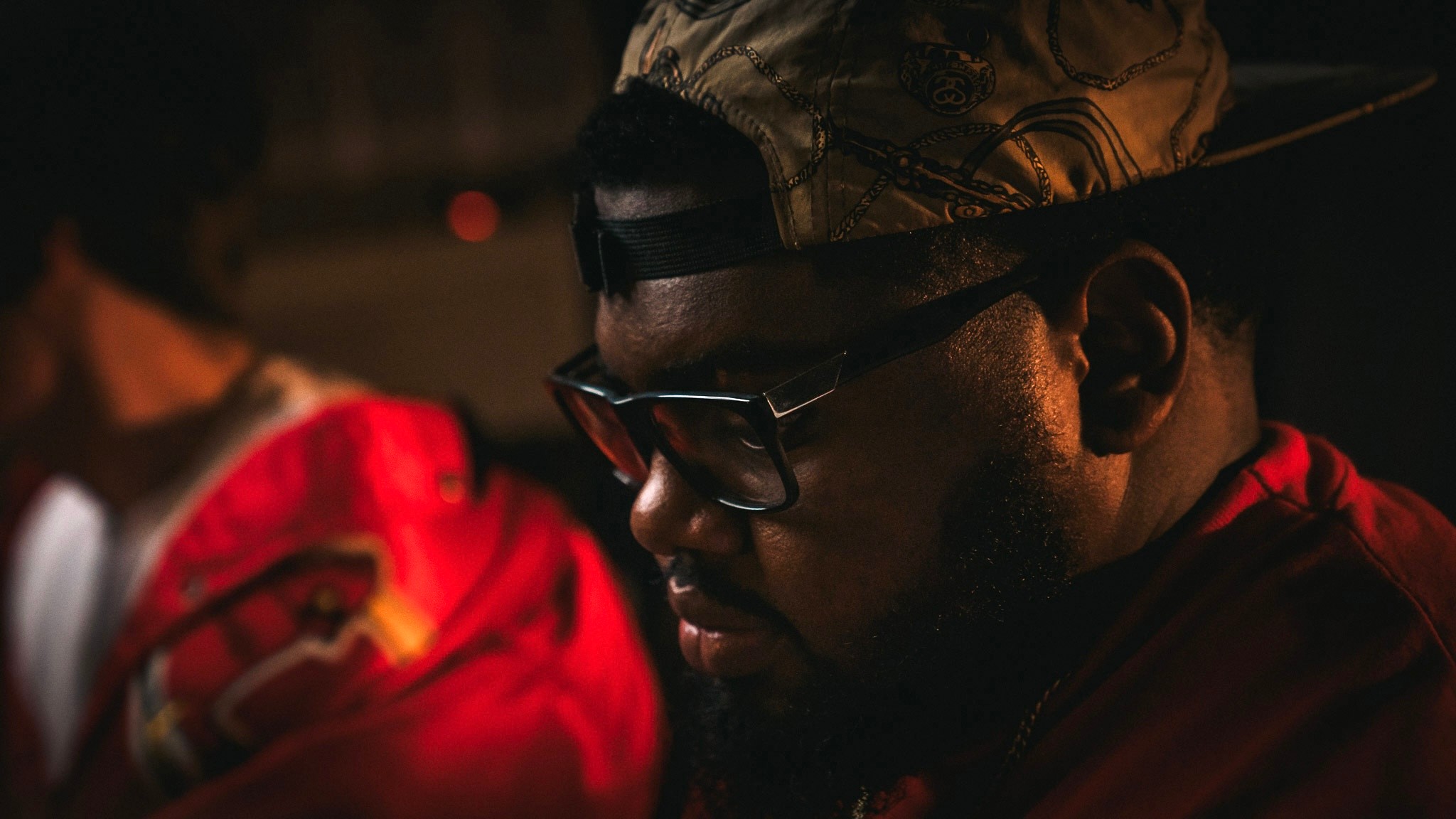 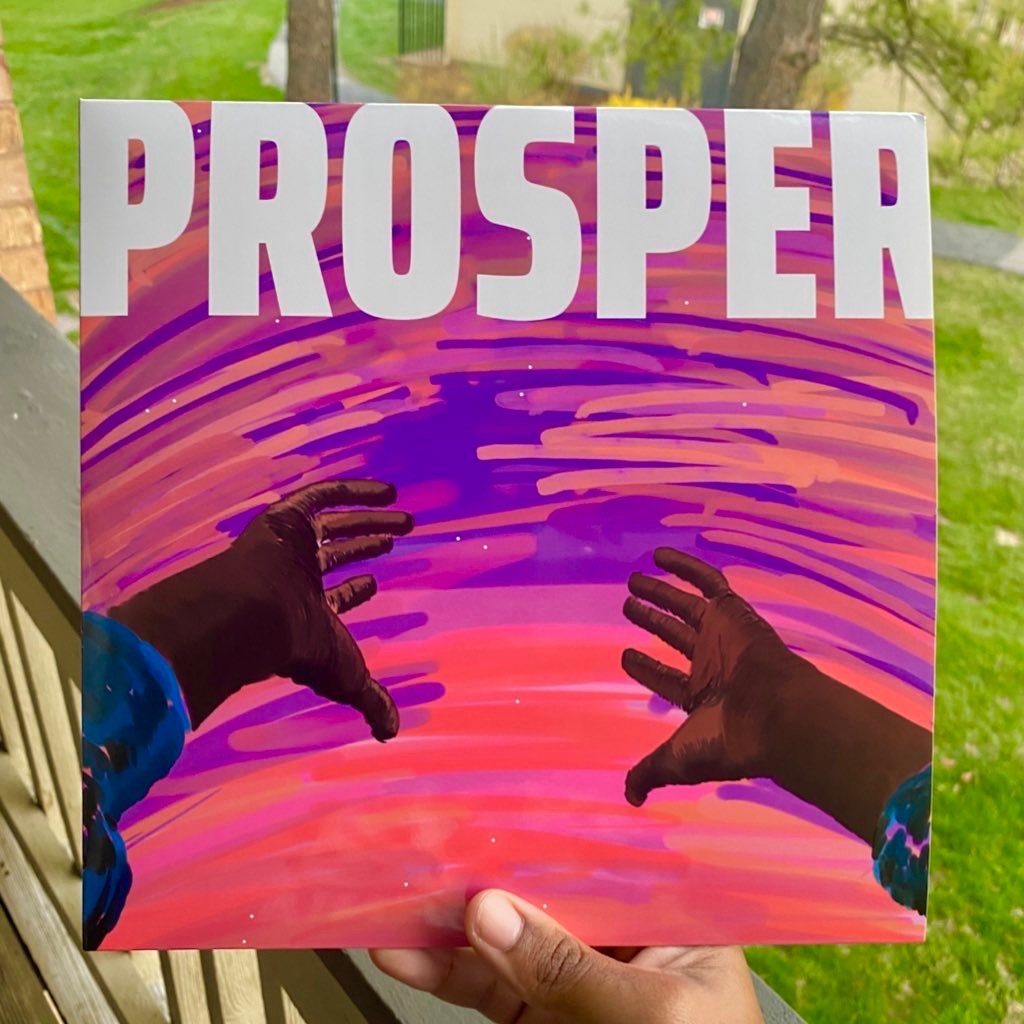 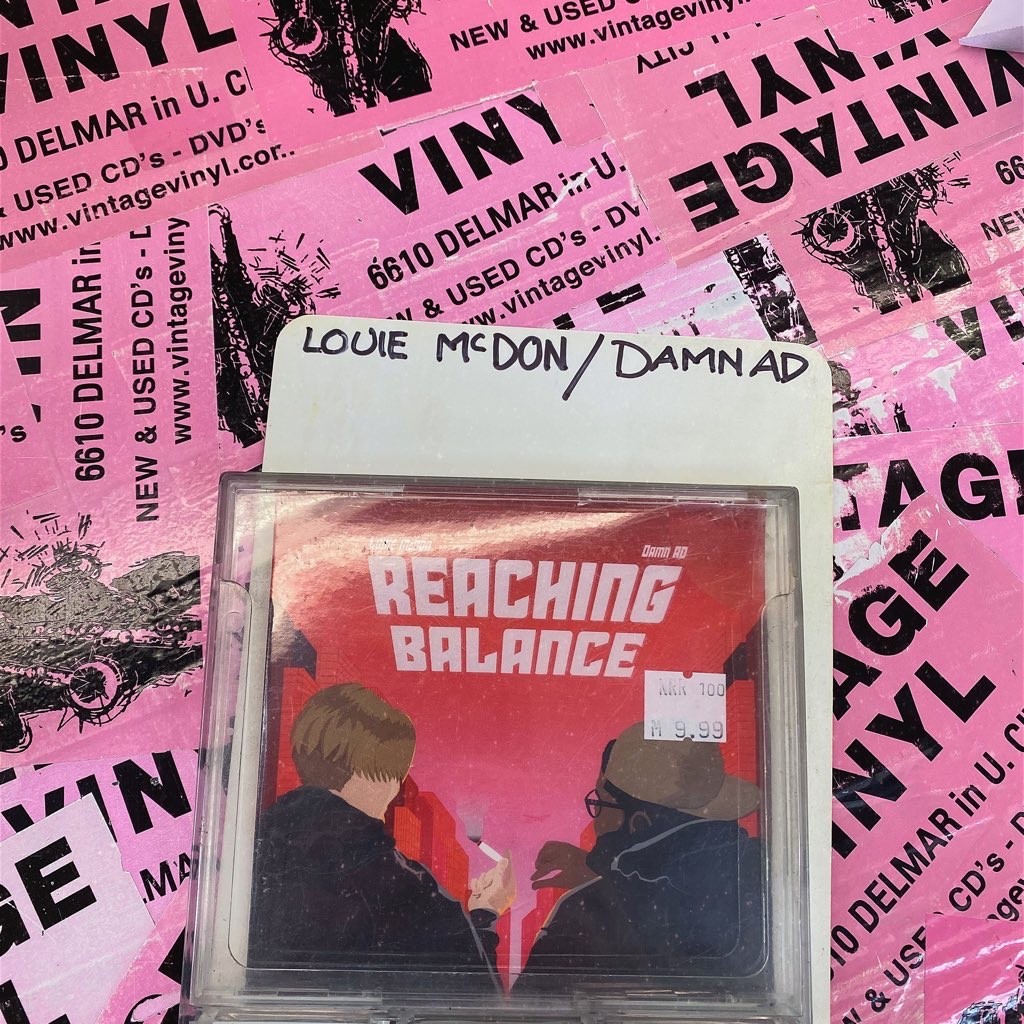 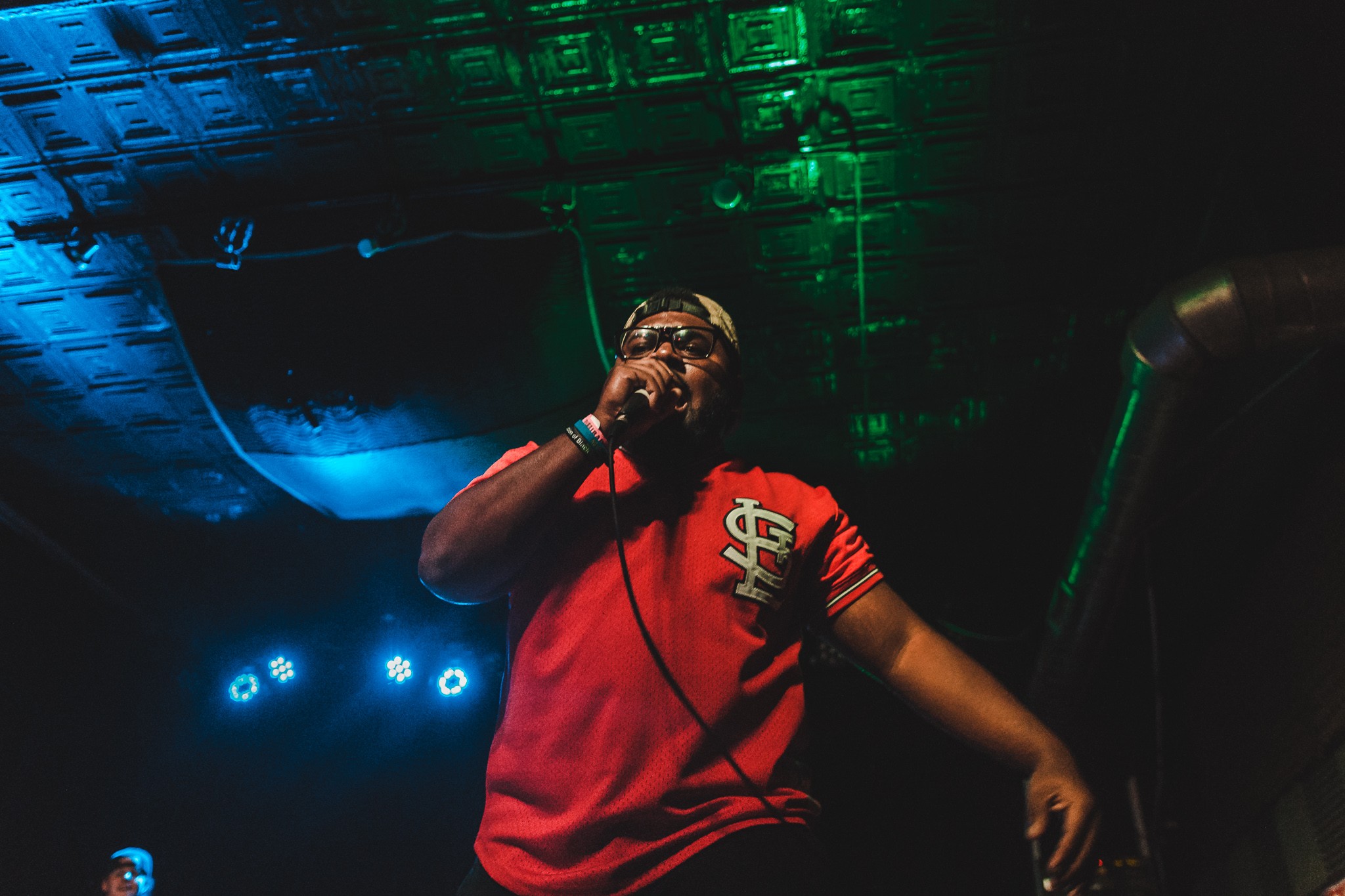