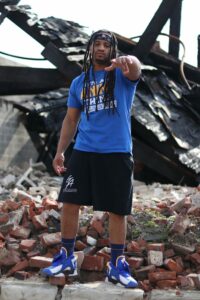 Hi Bam, we’d love for you to start by introducing yourself.
I got started in the music industry at a very young age (around 13) making music and doing performances with three really close friends that I looked up to and were like my brothers in a group called the “Calameno Boys”. This was my first foray into recording, doing shows and having exposure to the industry and collaboration. After that experience and me moving to a different part of the city, I got a call from another really close friend of mine, “Rello” and “DaBanggaz,” who had recently gained a ton of local success and notoriety from their shows and music. They wanted me to come support and contribute to their movement, which I didn’t hesitate to do. The group ultimately garnered a record deal with Atlantic Records. I wasn’t an official member of the group but my close ties with the members made me a defacto member. During this time, I got to experience touring, bumping shoulders with A-list celebs, learned the industry and started ghostwriting for artists under their local label “7fourteen Ent.”

While still having a foot in the streets, this was a very impactful time for my budding artist career as I got to network, learn the ins-and-outs, and landed a verse on their coveted “New St. Louis Mixtape.” Shortly after, I decided to re-connect with my old friend from Calameno and started our own label with long-time friend, Justin Davis, called “NV Ent.” After recording a mixtape, doing shows, and establishing ourselves as bonafide artists, the streets took ahold of me and that’s when I caught my ten years sentence for Robbery.

Alright, so let’s dig a little deeper into the story – has it been an easy path overall and if not, what were the challenges you’ve had to overcome?
Obviously growing up poverty stricken and being fathered by the streets is an immediate obstacle that is oftentimes difficult to overcome. Also, after being in prison for so long and missing out on social media, the technological advances are definitely a challenge. For instance, having to build a following from the ground up means our focus and drive has to be top-notch. Having capital for promotions/videos/and studio time can also present itself to be difficult as a budding entrepreneur and artist. I would also say that my city is the “Show Me State” and you have to go above and beyond out here in order to garner true recognition which is a gift and a curse.

As you know, we’re big fans of you and your work. For our readers who might not be as familiar what can you tell them about what you do?
I believe I am one of the most studious writers I know and it comes very easy for me. Making catchy hooks and melodies is almost second nature. I pride myself on hard-hitting punchlines, lyricism, and originality oftentimes expressed in a spitfire aggressive cadence. I don’t often listen to rap/hiphop music, so I think it contributes to said originality.

I also consider myself as one of the most versatile artists in the world. I can make topical music or straight classics all while keeping the integrity of real lyricism and authentic subject matter. I love anime and gaming; and I make a valiant effort to include many references to those sectors, which is why, outside of the moniker “Bam Da Beast.” I also go by “Kenpachi Zaraki,” which is a pseudonym derived from anime. The leadership I bring as an artist/owner of our record label, Go Time Affiliation, is something that I take great pride in as well.

Can you share something surprising about yourself?
I don’t smoke or drink before recording or performing and I can write music well completely sober. I’ve also stayed up almost 8 hours looking for one type of beat. “Da Beast” moniker was given to me because of my actual strength in real life in prison and my equally strong showing of lyrical talent. 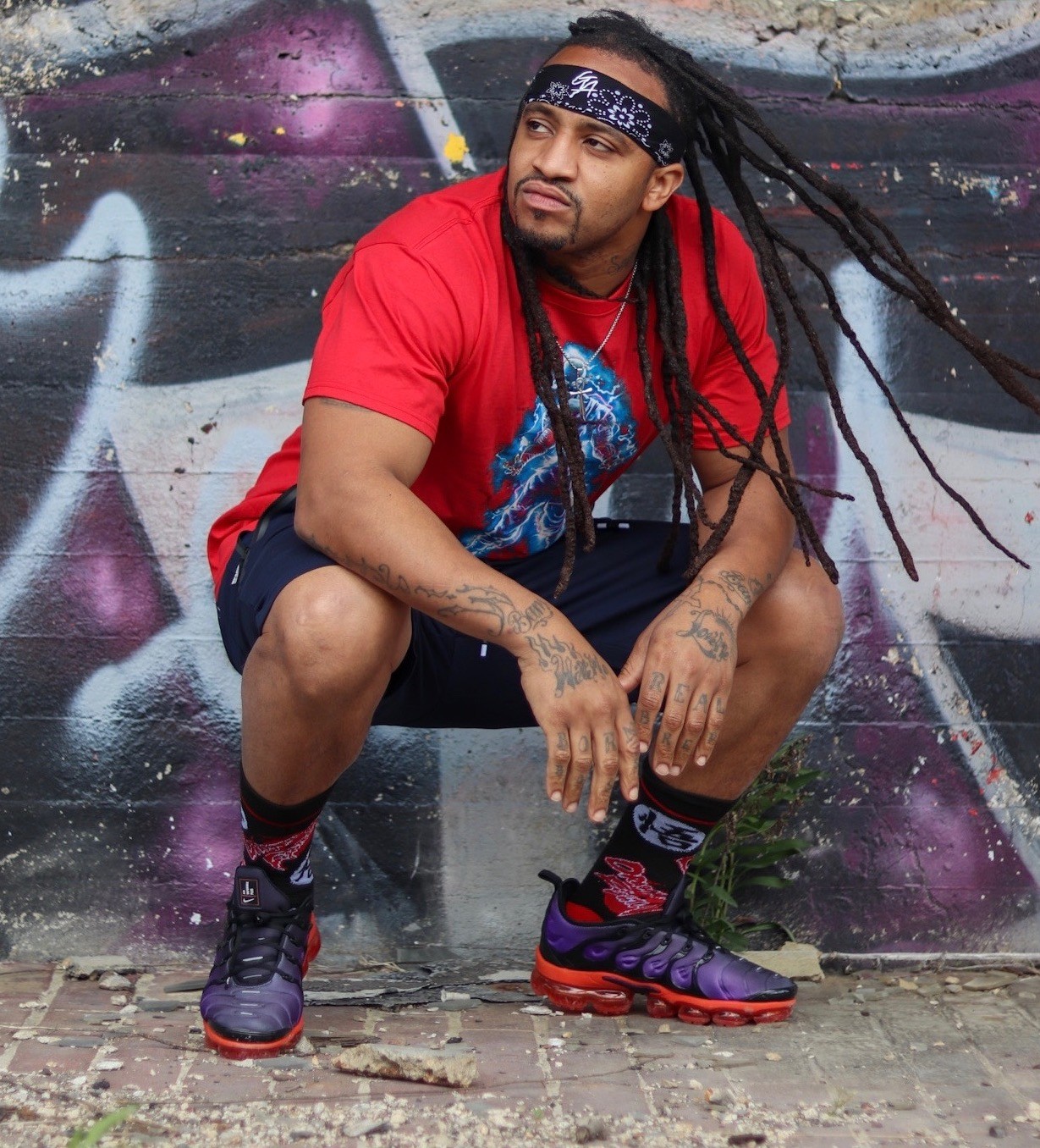 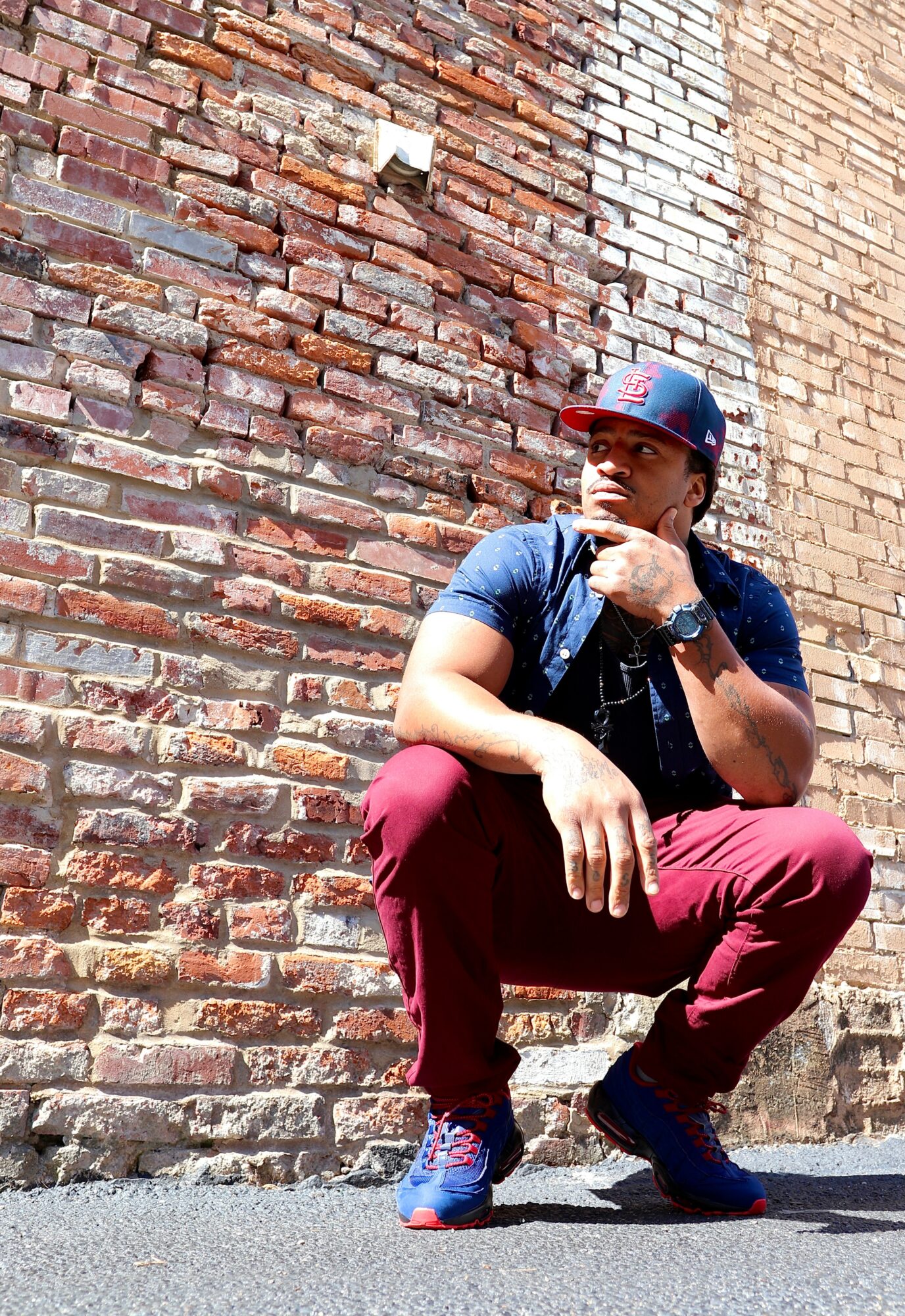 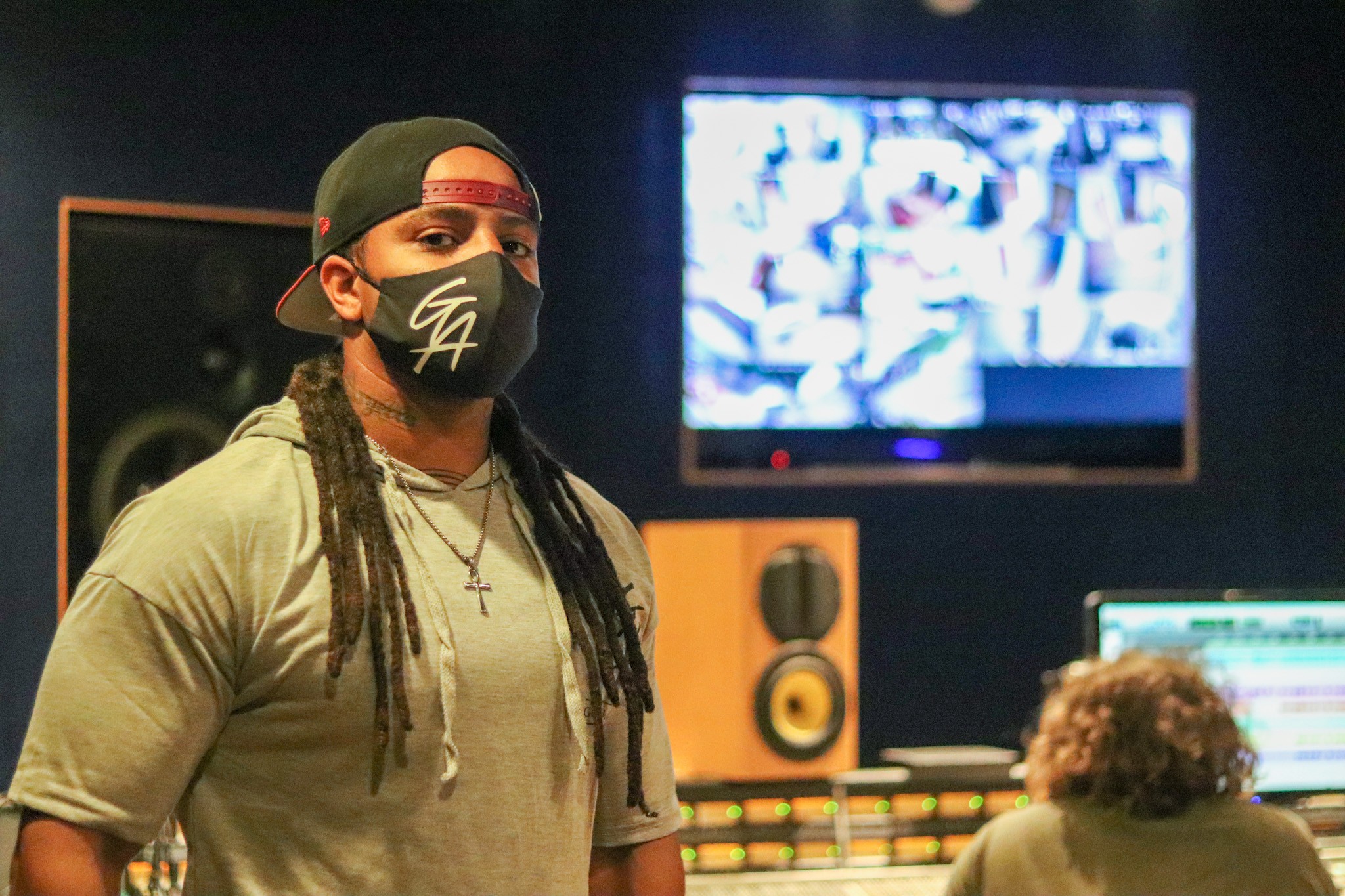 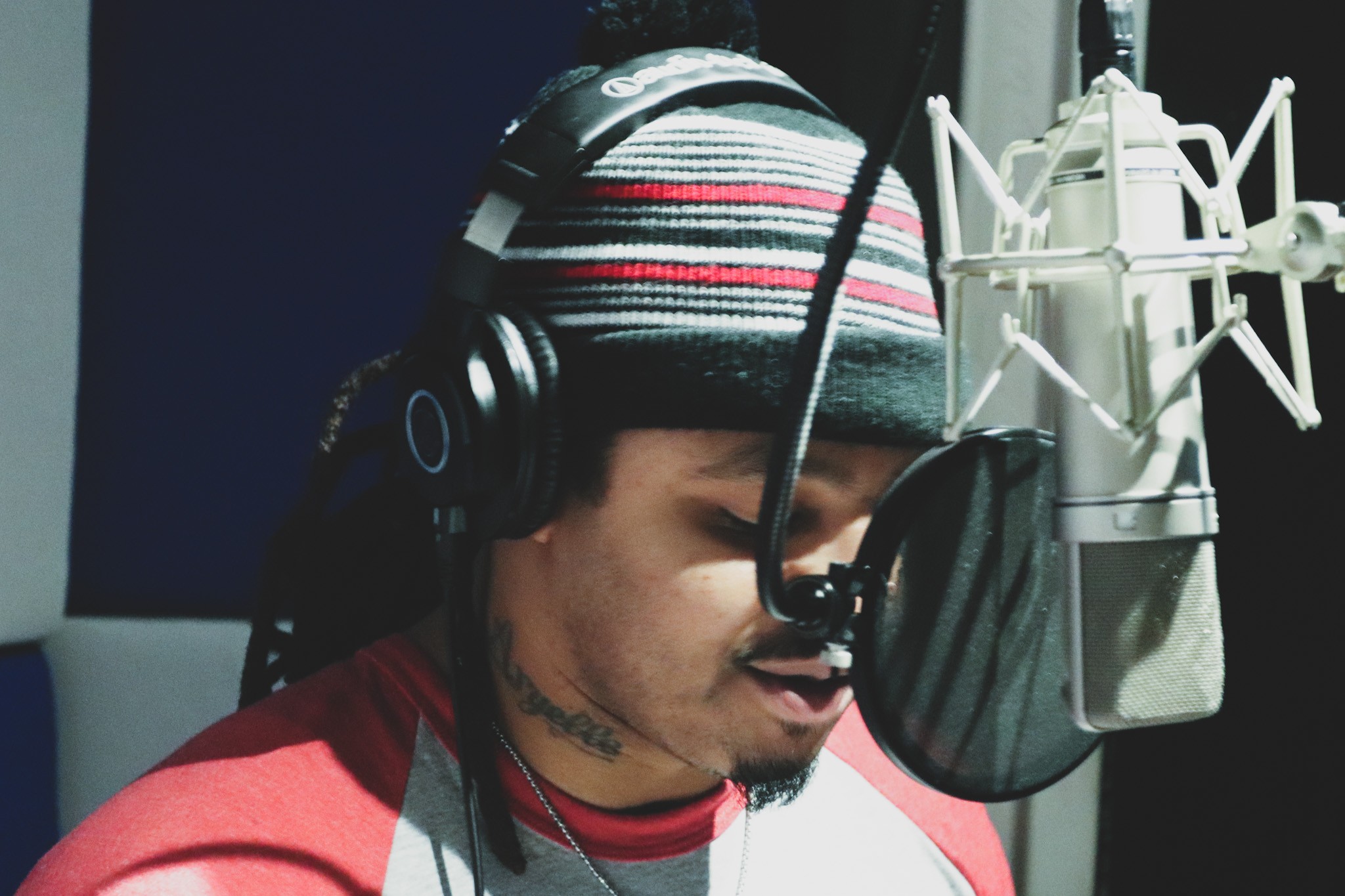