Today we’d like to introduce you to Brandon Catchings.

Hi Brandon, we’d love for you to start by introducing yourself.
I started pursuing a career in the music industry in 2014. I enrolled in the former Extreme Institute by Nelly in downtown St. Louis. I attended the school once but dropped out after family issues and personal issues.

Drug use was one of them. After getting clean, I re-enrolled to finish my degree in Recording Engineering and the production/music business. Before I could graduate, unfortunately, the school had financial problems and closed down.

It was a Vatterott Technical School. So it closed with the rest of the Vatterott. So in 2017, I decided to dismiss school and finish teaching myself. I did in-field training and started mixing and mastering online threw social media and email and began making money as an engineer.

I and my two friends teamed up and I started producing them and doing shows around St. Louis and even attended south by southwest in Austin, Texas. At the end of 2018, and the beginning of 2019, I and our team went our separate ways. We are all still friends but we branched off and I kept doing music and so did one of my artists but the other moved on to photography and vlogging.

After being alone with no one to produce, I decided to stop searching for artists to produce and start producing myself. I was always a good writer throughout my childhood. With some practice, I got the confidence to take myself seriously as not just as a producer and engineer, but also as a writer and artist. Once I got comfortable, I started Soul 808 Productions independently. And signed me as my one and only artist.

I just started the company officially last summer. And one year later I have a few singles and two instrumental albums out on streaming platforms. Even tho my fan base is just starting out, I see the slow and steady progression. I only earned. $71 cents in royalties so far last few months. But to me, it means the beginning of my dream. And my music portfolio will only grow and increase in value and streams will continue to add up throughout my life.

After starting Soul 808, I was signed to a publishing administration deal through beatstars.com and Sony music publishing. I still own over 90 percent of my royalties and I work under myself as a CEO, not under a record label’s control.

Sony helps with the collection of my royalties from Spotify, and Facebook, and also works with other artists to sell my beats and songs.

Would you say it’s been a smooth road, and if not what are some of the biggest challenges you’ve faced along the way?
It has been rough. More personal problems than anything directly involving the music.

I struggled with drug addiction. And trying to raise my 3 sons and my only daughter. As a father at the age of only 15, and with many breakups and hardships from a jealous mother it was hard to stay clean and focused. But after I started my business I relapsed again and took me moving out on my own to want to get clean again.

I wrecked and totaled my car last year as well in a highway accident. And music takes a lot of attention so I lost a few jobs along the way due to my focusing on my business more than a 9-5.

Can you tell our readers more about what you do and what you think sets you apart from others?
I’m a music producer, songwriter, and business owner.

I started Soul 808 Productions last summer. Was signed an administrative publishing deal with beatstars.com and Sony music. What sets me apart from others is I’m completely independent, with no creative restrictions or censorship.

I’m a college dropout, so I did pursue a degree but made it this far without it. I have been doing music for 8 years but only 1 year professionally.

What does success mean to you?
Success to me is just not giving up. 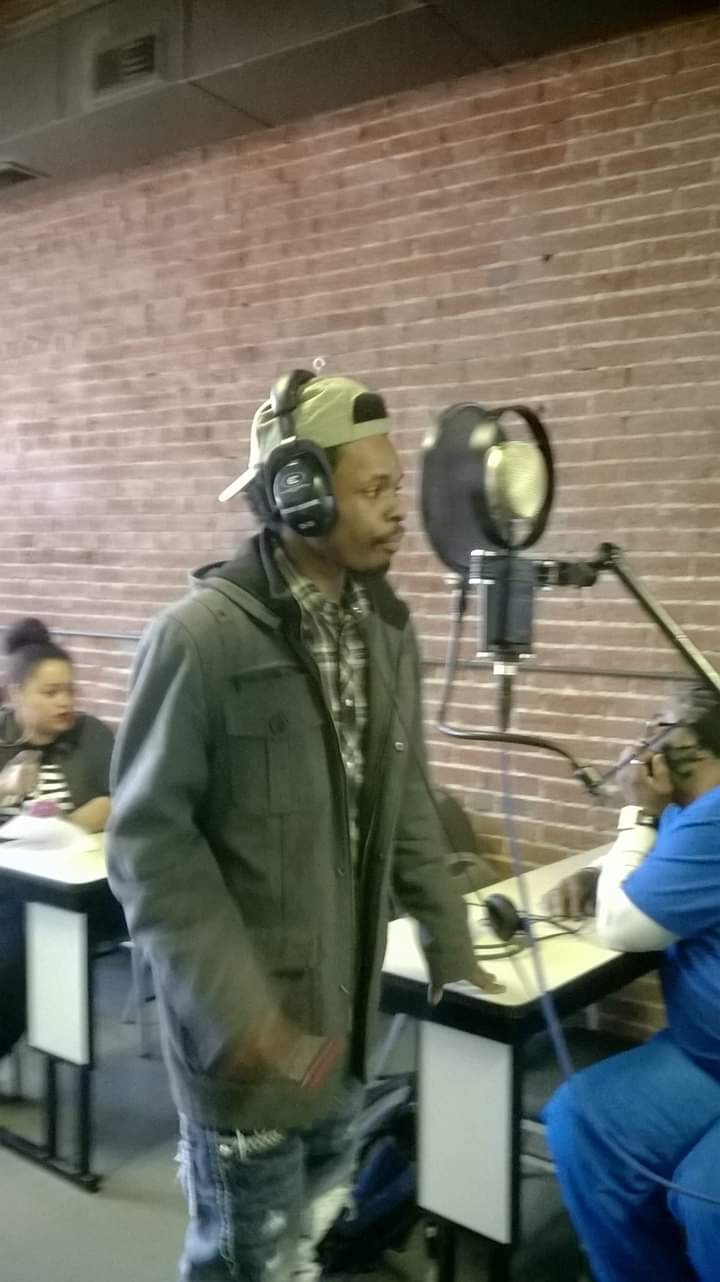 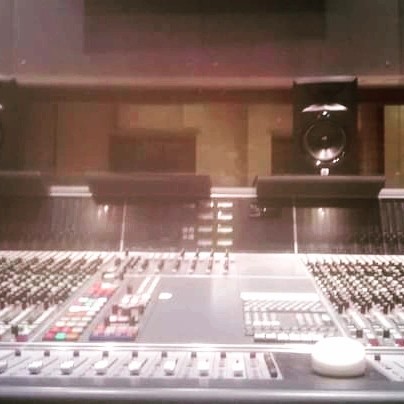 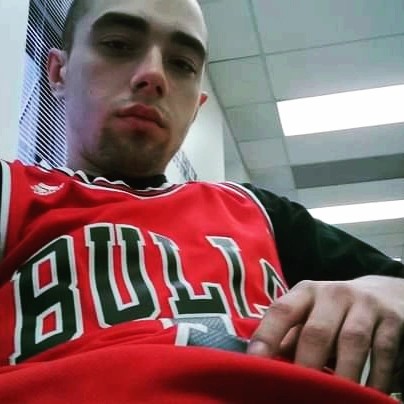 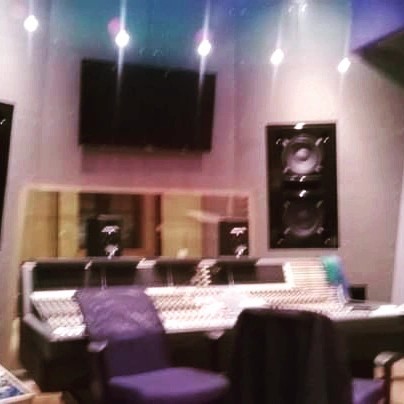 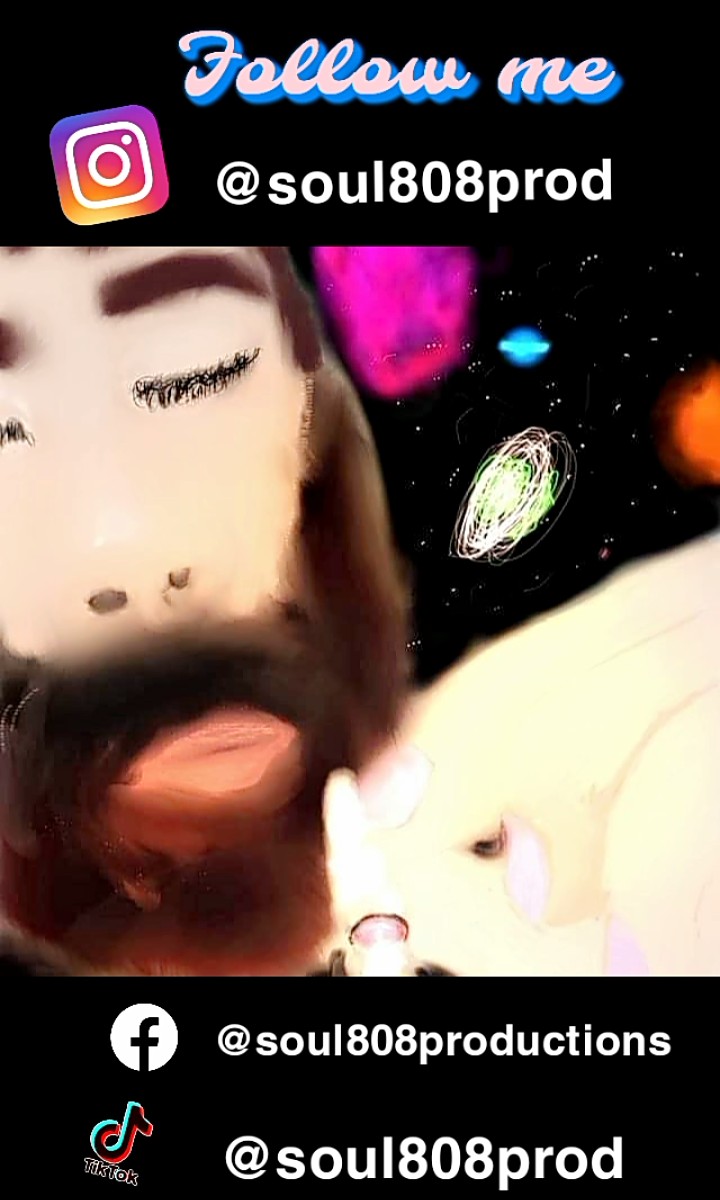