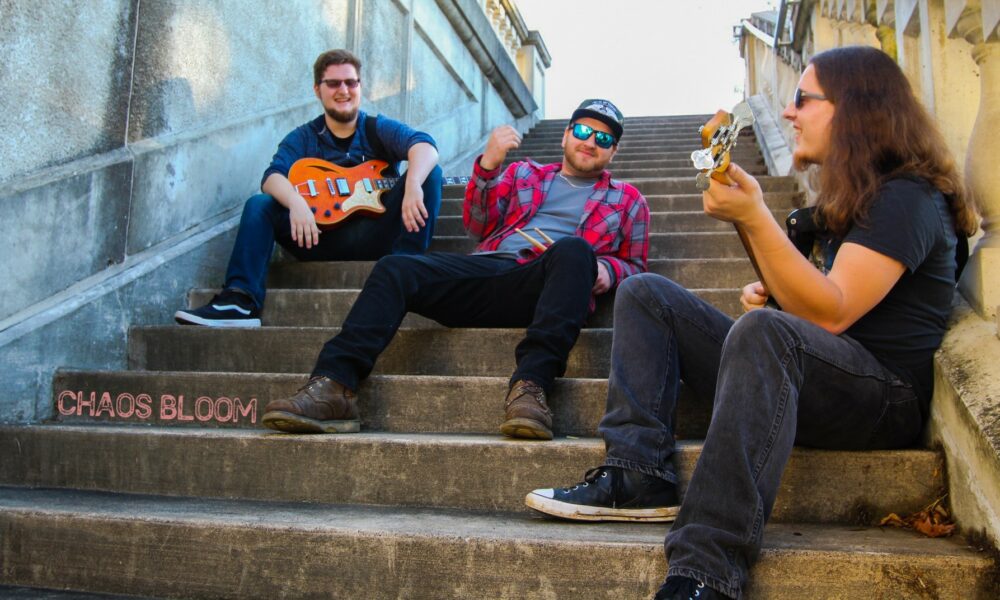 Today we’d like to introduce you to Chaos Bloom. Them and their team share their story with us below:

Chaos Bloom got its start with a mutual love of Primus between Tom and Nate. In the fall of 2019, we were originally going to start a tribute band but became more interested in original music ideas. After trying out a few drummers, we eventually met Ben through a friend’s recommendation and hit it off instantly.

After weeks of practice and brainstorming, we put together some full-fledged songs and named the band Chaos Bloom. Though our sights were on live shows at first, the pandemic shifted our focus to recording our single “Nebula” and the Matrix EP. We did everything ourselves besides mastering and learned a lot in the process! When venues started to open back up we were eager to get out and play our new music.

Some notable venues we played over our history include Pop’s, Fubar, Diamond Music Hall, Red Flag, Earth Surf Skate Park, and the Sinkhole. We have made some great friendships with other local bands and hope to bring a positive attitude to the Saint Louis music scene.

We have always tried to expand our horizons beyond any one particular genre and make sure everyone has a good time when they come to see us live. A big part of our sound comes from experimentation with different styles of music and instrumentation.

When we began it was just bass, electric guitar, drums, and vocals; over time we have incorporated cigar box guitars (thanks Bill), synthesizers, hand percussion, and more. All three of us are vinyl collectors and constantly acquiring new gear, so we are always trying new things and expanding what we can do musically.

Above all, we love our city and just want to have a great time playing original songs. After returning from a brief hiatus, we are excited to write more music and play more shows!

We all face challenges, but looking back would you describe it as a relatively smooth road?
One of the biggest obstacles we have faced is simply finding the time to get together!

Three guys working different schedules and leading different lives can make practice a challenge to plan, but we have made it work over the last few years. Our drummer Ben lives pretty far from our practice space, but he’s always been a trooper and we work with each other as much as possible to get quality rehearsal time in.

We also feel that we don’t fit into many standard genre-based lineups at times. Our influences range from metal to progressive rock to jazz, and that reflects in the music we write and play.

This can make it tough to schedule traditional bills, but we have found that putting together shows with bands of multiple genres can be just as fun and helps expand people’s taste. We never shy away from an opportunity to play with new people and connect with new fans.

Appreciate you sharing that. What else should we know about what you do?
When we started the band, we always had one rule only: No rules.

We have maintained this philosophy in the music we write and the shows we play. No two of our songs sound alike, because we treat each musical idea as to its own entity.

We try not to compare our music to others or even our past stuff; we just want to have fun and push ourselves to write music that might inspire others like so many artists have inspired us.

Can you talk to us a bit about the role of luck?
Though the band has had setbacks like the pandemic wiping out our live shows for 2020 and having to take extended breaks due to personal reasons, we have just tried to roll with the hand we were dealt and make the most of it.

Releasing music and creating merch were some of the ways we tried to stay active without playing out, and we also like to make skits to engage with our fans.

Overall, Chaos Bloom has been pretty lucky to have played some sweet shows, made some cool friends, and never compromised the musical vision in the process. 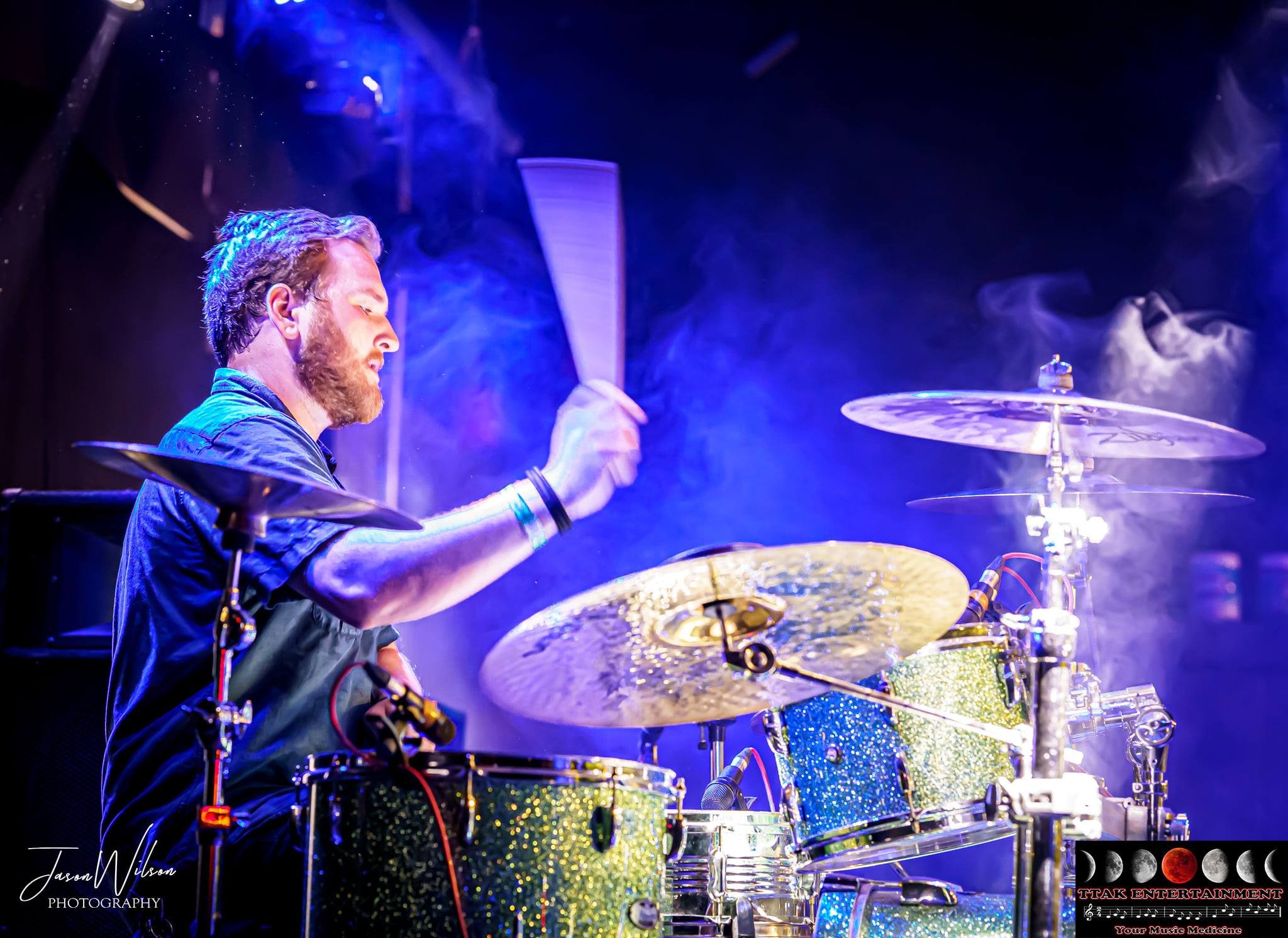 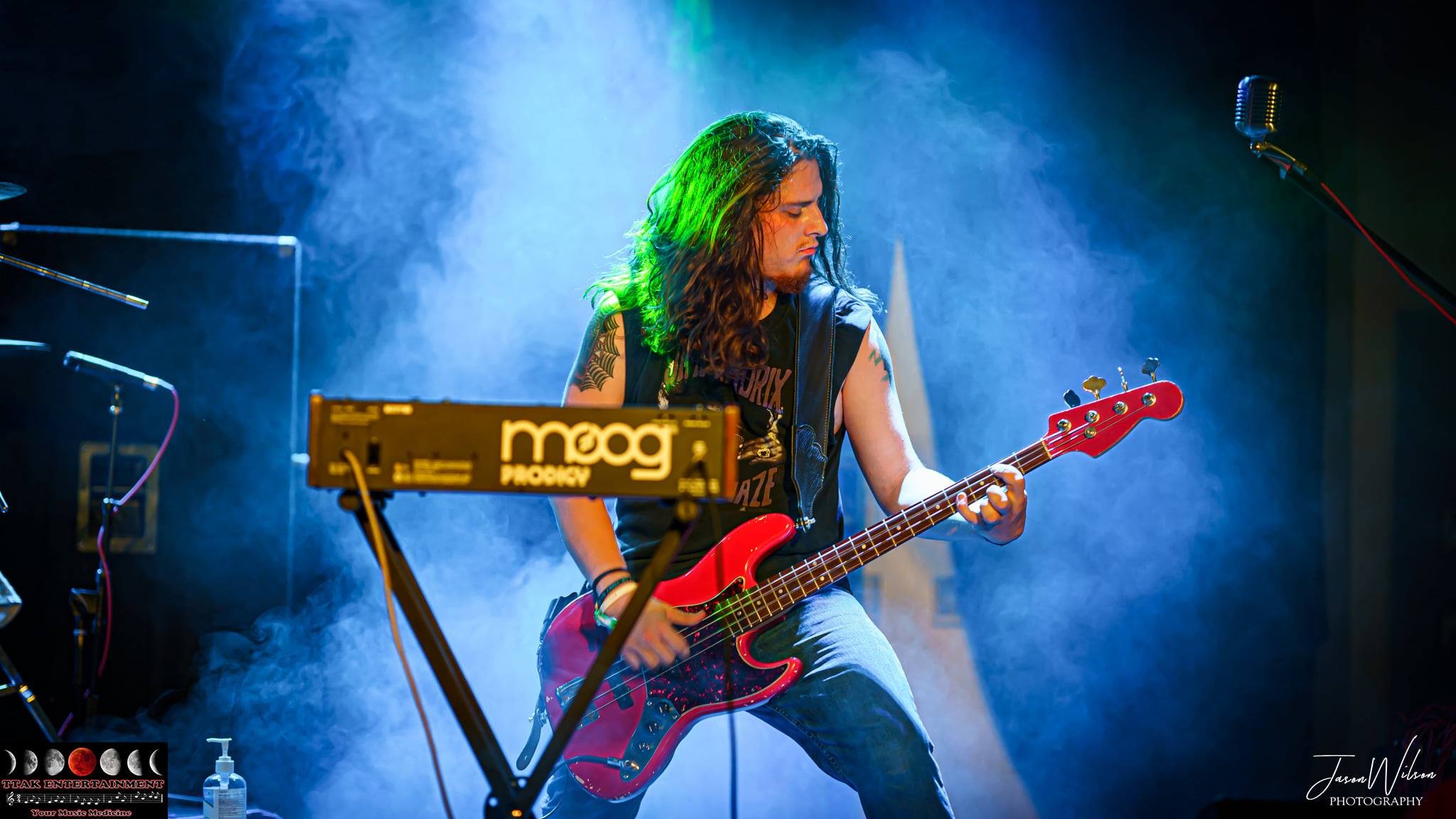 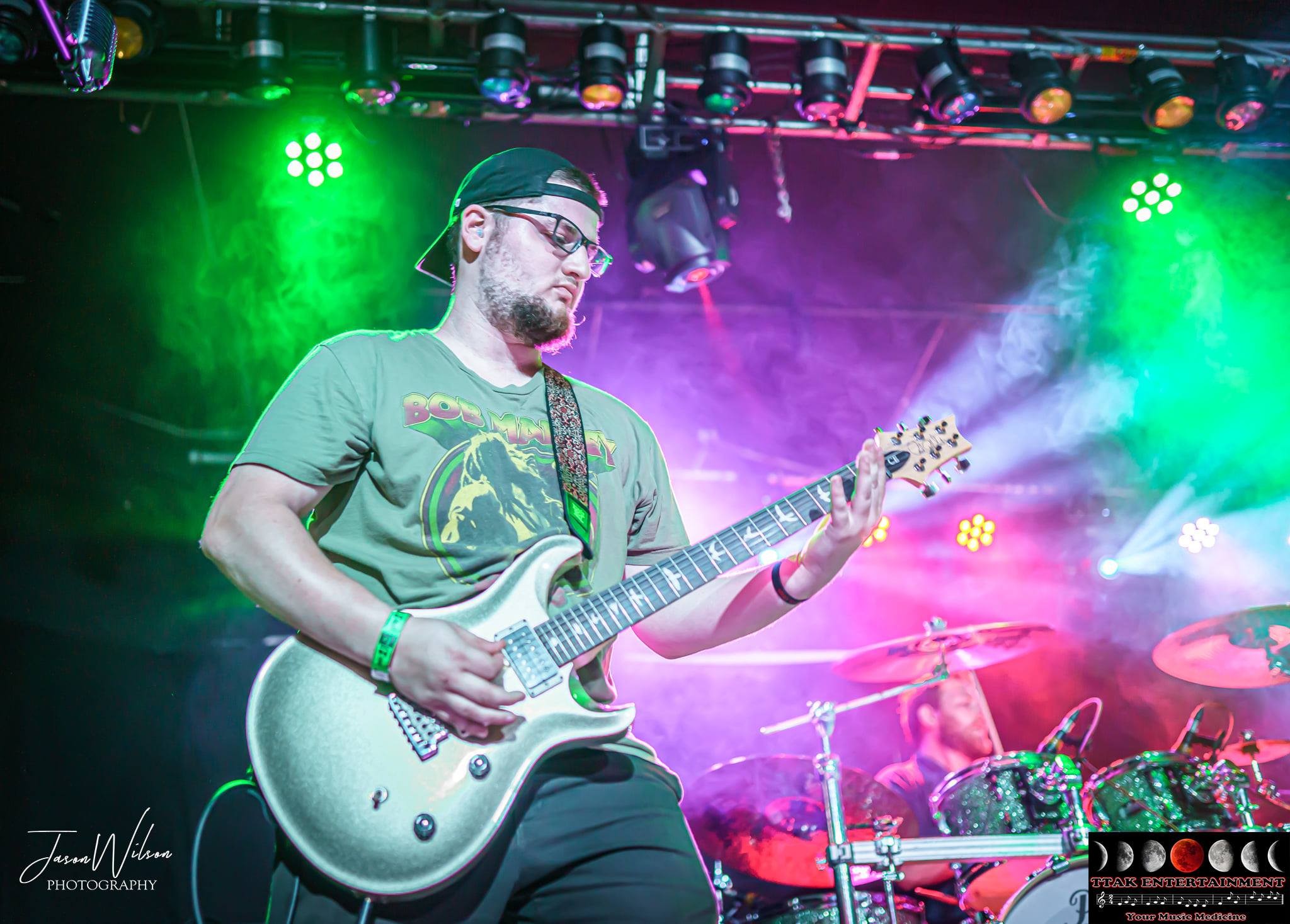 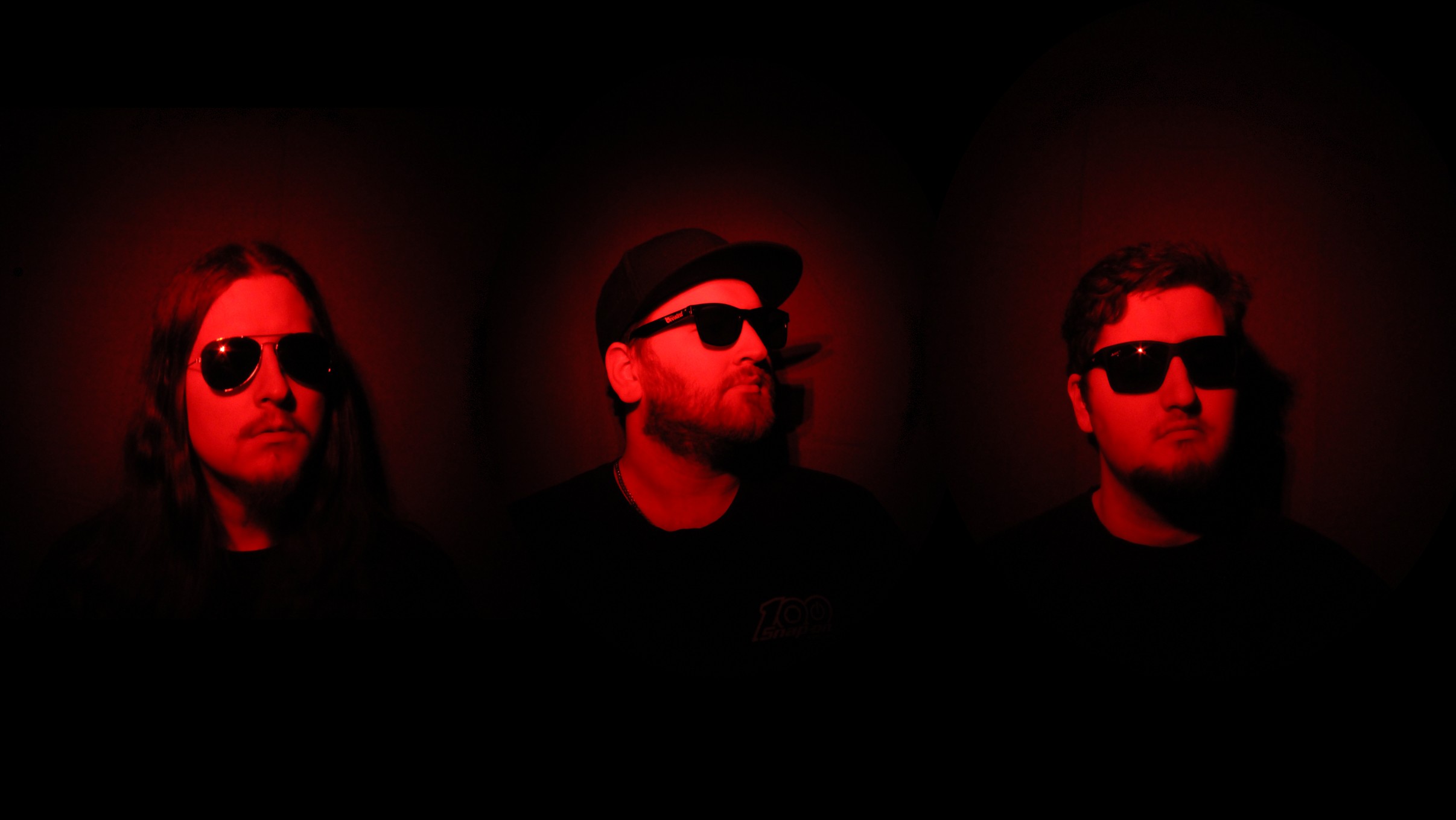