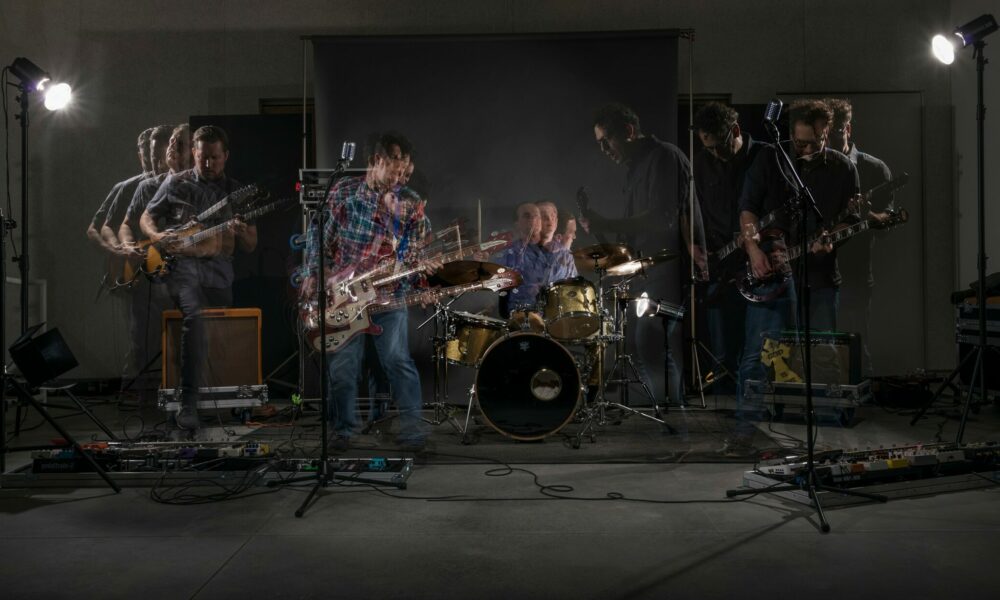 Today we’d like to introduce you to Chris Lost.

Hi Chris, it’s an honor to have you on the platform. Thanks for taking the time to share your story with us – to start maybe you can share some of your backstory with our readers?
Suneaters started in 2008. We formed from the remnants of the LA band, Dr. Doctor, featuring actor/author/director, Michael McMillian. At that point, and with continuing help from Michael, though he is no longer in the band, we set out to complete 13 albums. Six ascending albums (I, II, III, IV, V, VI) and six descending albums (XIII, XII, XI, X, IX, IIX).

When we complete the “seventh” (VII) album, we’ve made the vow to discontinue Suneaters. We just released Suneaters XI and are finishing tracks on Suneaters IV.

We all face challenges, but looking back would you describe it as a relatively smooth road?
Aside from the usual challenges, we’ve had a fairly smooth ride. We built Suneaters on the notion that it should always be fun and a cathartic outlet. In a sense, it is our therapy and a distraction that we work hard to protect.

We’ve had the great luck to work with a collaborative group of artists and musicians along the way. We value every experience with everyone we’ve worked with to date. We hope we continue to be so lucky.

The opening song on Suneaters XI (authored by Scott) is titled “Be Like the Shark”. That is our mission. Keep moving. Don’t stop.

Alright, so let’s switch gears a bit and talk business. What should we know about your work?
We are a band that makes music and videos. Aside from the ascending/descending album structure, we tend to give ourselves unique and ambitious chores. As an example, we used the album, “Suneaters II: Loving Relationship” as an excuse to make a film. We made an MTV-era video vignette for every song on the album and wove all the videos into an anthology that is now streaming on Amazon Prime.

It would be glib and inaccurate to say that we don’t care about how we are perceived. A better way to put it is that we like unconventional attention. We look to play venues and events that most bands don’t play (political rallies, flea markets, film festivals, abandoned buildings, etc.). We cater to non-traditional audiences (we were once featured in the Istanbul equivalent of the NY Times for our cover of the Turkish band M.F.O.’s “Bodrum Bodrum”). We confusingly and delightfully genre hop from one album to another.

While the above approaches to music are all terrible short-term marketing strategies, 13 years into the experiment, it is fun to see folks starting to get the gist of what we are up to. At first glance, we can be confusing. Collectively, we are confusingly and delightfully odd.

Networking and finding a mentor can have such a positive impact on one’s life and career. Any advice?
In terms of looking for opportunities in the odd corners of entertainment, we are inspired by the Pink Fairies and their commitment to the odd show and out of the ordinary paths through the music world.

For inspiration, in the words of Henry Rollins, emphasized by the writer/comedian Tom Sharpling, “Do it!”

Get out there and do it. Keep evolving. Keep moving. Be like the shark. 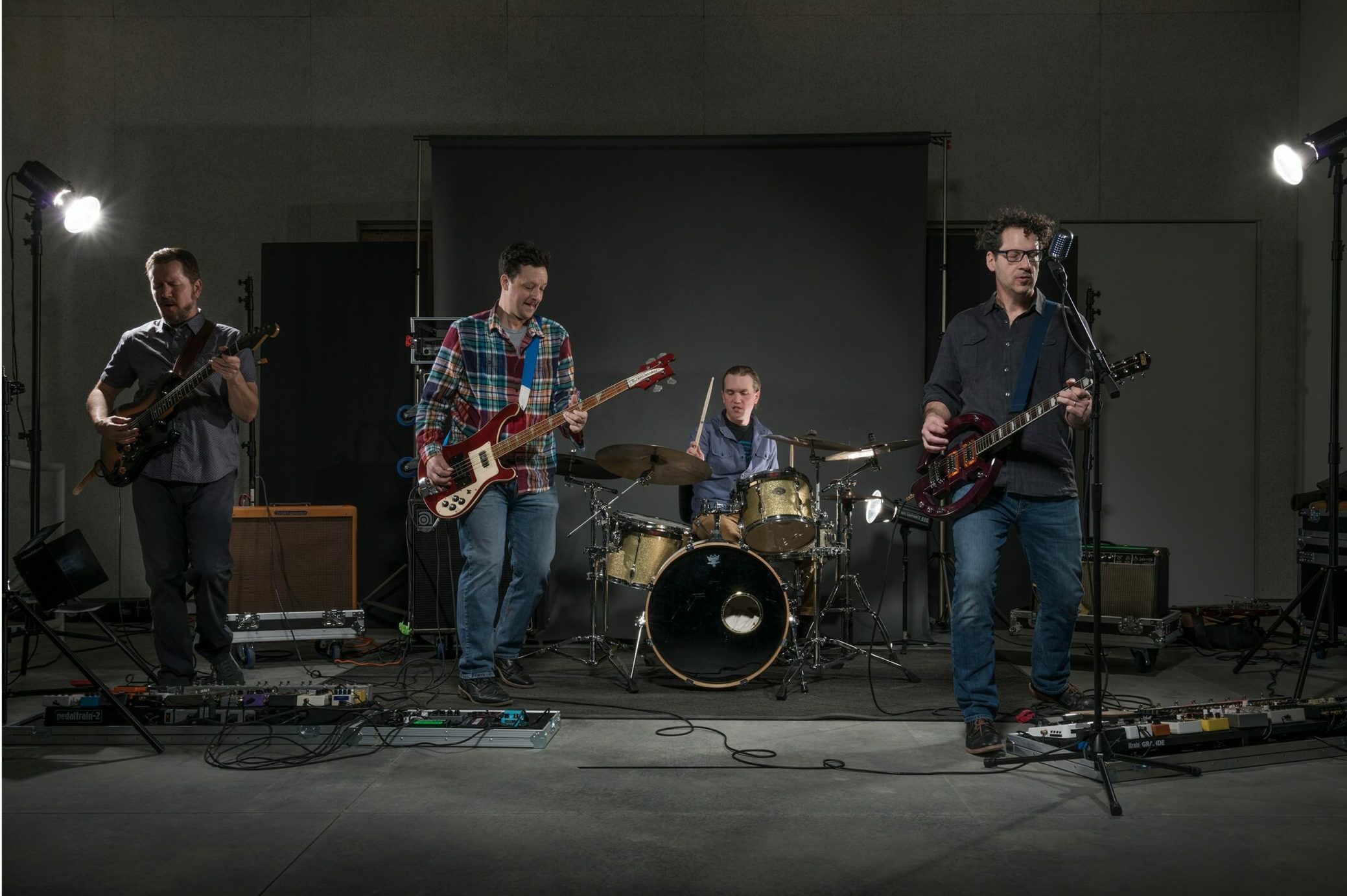 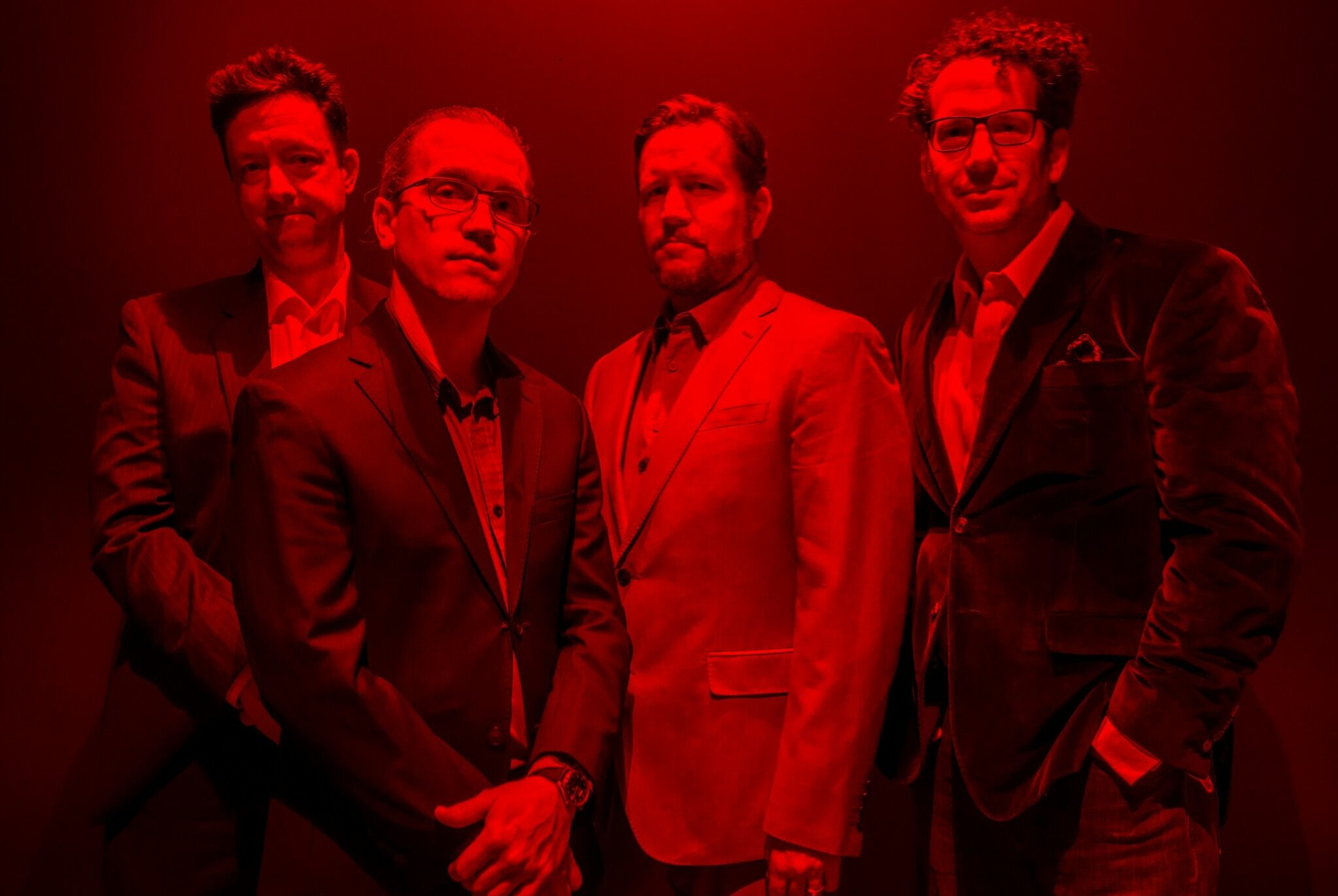