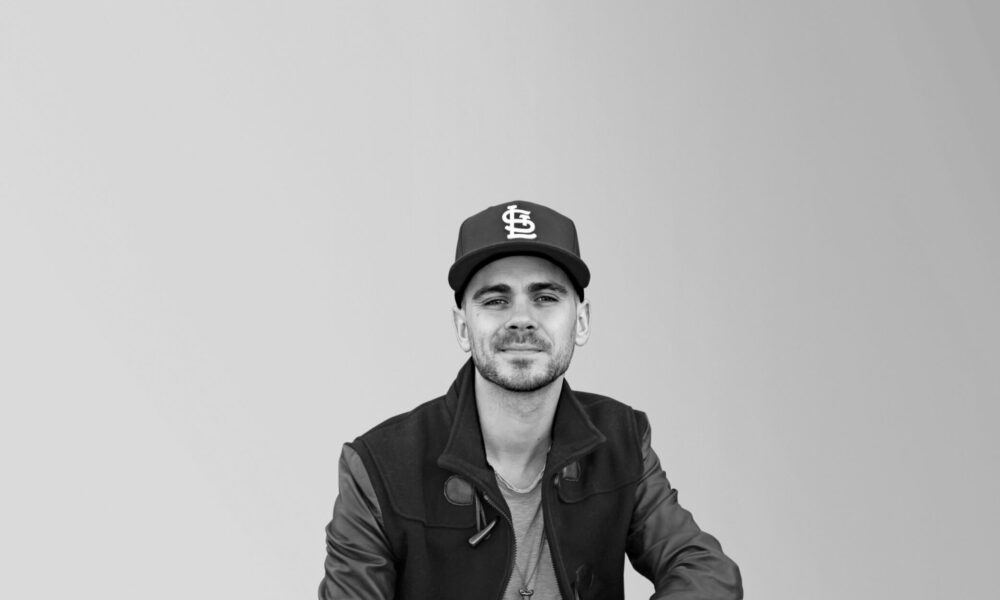 Today we’d like to introduce you to Clayton Jones.

Hi Clayton, thanks for sharing your story with us. To start, maybe you can tell our readers some of your backstories.
I got into music when I was 12 years old and my mom forced me to take guitar lessons. I’m the youngest of 3, all of which had taken piano lessons and quit, so I was her last chance at having one of her kids be able to learn to play “House of the Rising Sun” for her.

A couple of years into playing guitar, I experimented with singing and playing for the first time. Something clicked at that moment – and the guitar became a means to support my voice. Soon after, I began writing songs, and the rest is history.

I initially performed as a solo artist until I formed a band with 3 other friends during my freshman year of college called The Madison Letter. We would go on to play together for 7 years, release a handful of EPs and Albums, and open for A-list artists such as The Script, Jon Bellion, and Fifth Harmony.

In the midst of those years, I moved to Nashville, TN with the band after we graduated college. It was during my time in Music City that I truly began sharpening my craft of singing and writing like never before. After the band parted ways in 2017, I decided to move back to my hometown of St. Louis where I now work as a full-time musician.

My work is 3-fold between my artistry (writing and performing), producing and singing demos for songwriters, and leading music for my church (Mid Cities Church at Maplewood).

Would you say it’s been a smooth road, and if not what are some of the biggest challenges you’ve faced along the way?
Every musician’s journey is riddled with rollercoaster emotions of confidence and doubt, setbacks, and unfulfilled dreams.

Though all of that is true of me, the greatest struggle for me as an artist has been navigating the reality that everything essentially revolves around you – growing your fanbase and making yourself appealing to the world. It becomes really exhausting.

And for me as a Christian and follower of Jesus, there’s a unique tension, because my life is ultimately meant to lift up His name – not my own. The past 5 years since moving back from Nashville have been a rediscovery process for me as an artist, of learning how to truly glorify God with my gifts and talents, instead of myself.

Alright, so let’s switch gears a bit and talk business. What should we know about your work?
Like I said above, my work is 3-fold between my artistry (writing and performing), producing and singing demos for songwriters, and leading music for my church (Mid Cities Church at Maplewood).

As I continue to write and build up a fresh catalog of songs, I’ve been playing fewer concerts and doing more of what I would refer to as “gigs” (wineries, breweries, weddings, private events, etc.) where I play a majority of cover music with original songs sprinkled in.

One thing that seems to set me apart is that my voice and songs are palatable to a wide demographic of people. I do my best to offer a bit of something for everyone! When I’m not playing gigs or leading music for my church on the weekends, I’m usually spending much of my weekdays singing and producing demos for songwriters.

Funny enough, this is something I’ve never advertised, but has organically grown and become a steady source of income for me. Over the years I’ve built up a client base from all over the country, as well as several countries in Europe.

Though this type of work might not be on my top tier of passions (as opposed to working on my own music), I see it as a privilege to be able to help bring other peoples’ music to life and help them along in their own musical pursuits.

What does success mean to you?
To me, success is joyfully using my gifts and talents to glorify my Lord and Savior Jesus Christ, whether it be in the limelight or in obscurity. 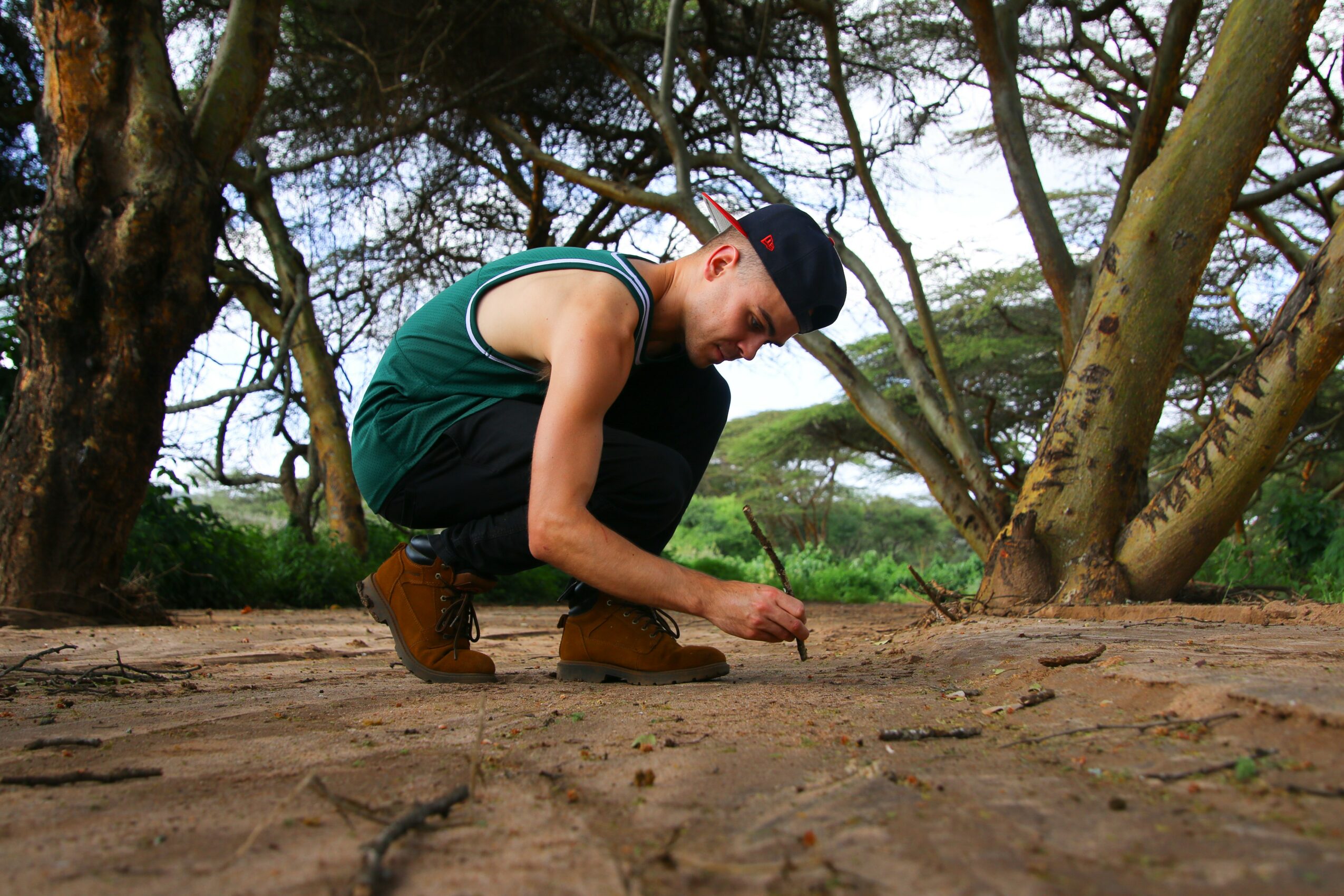 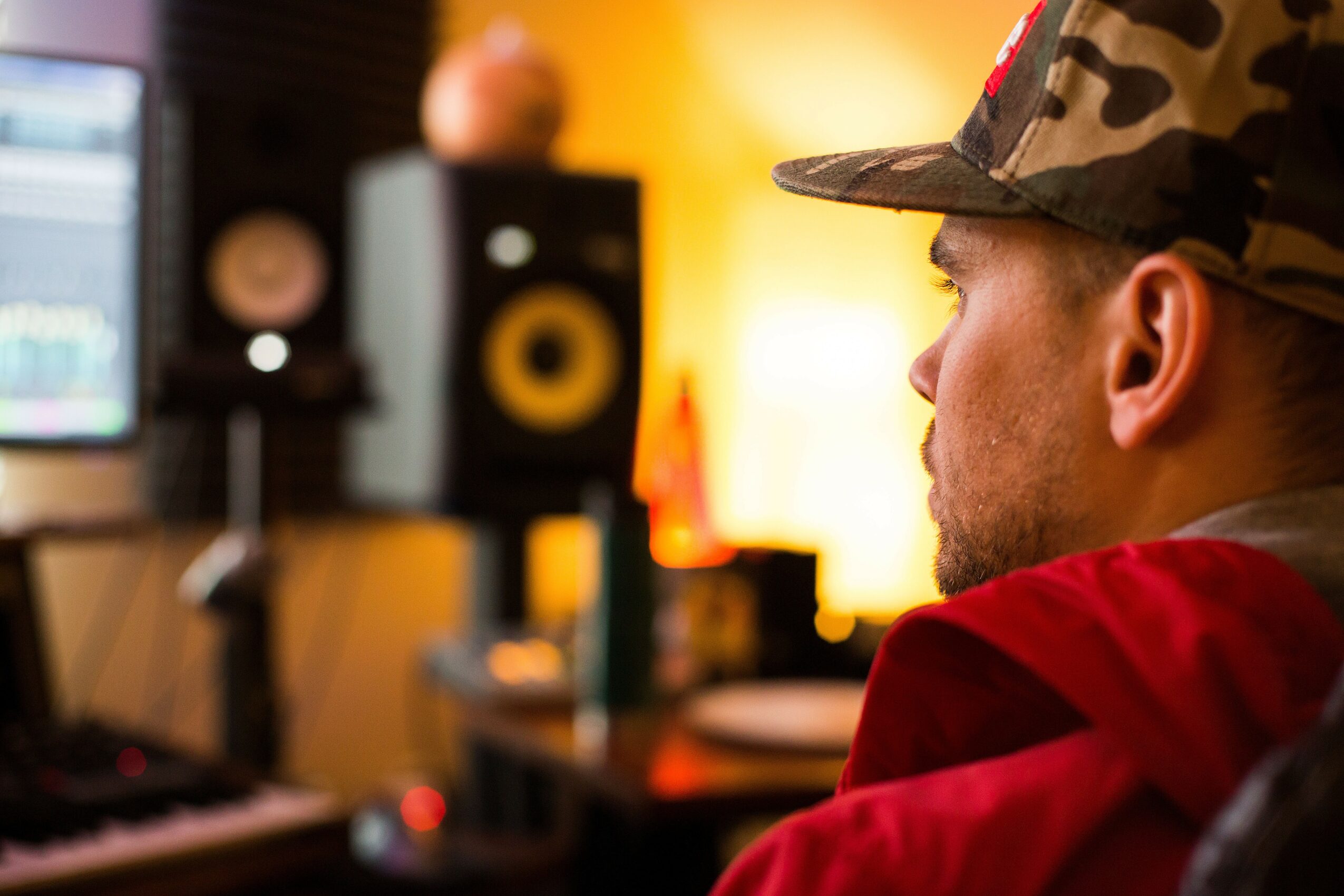 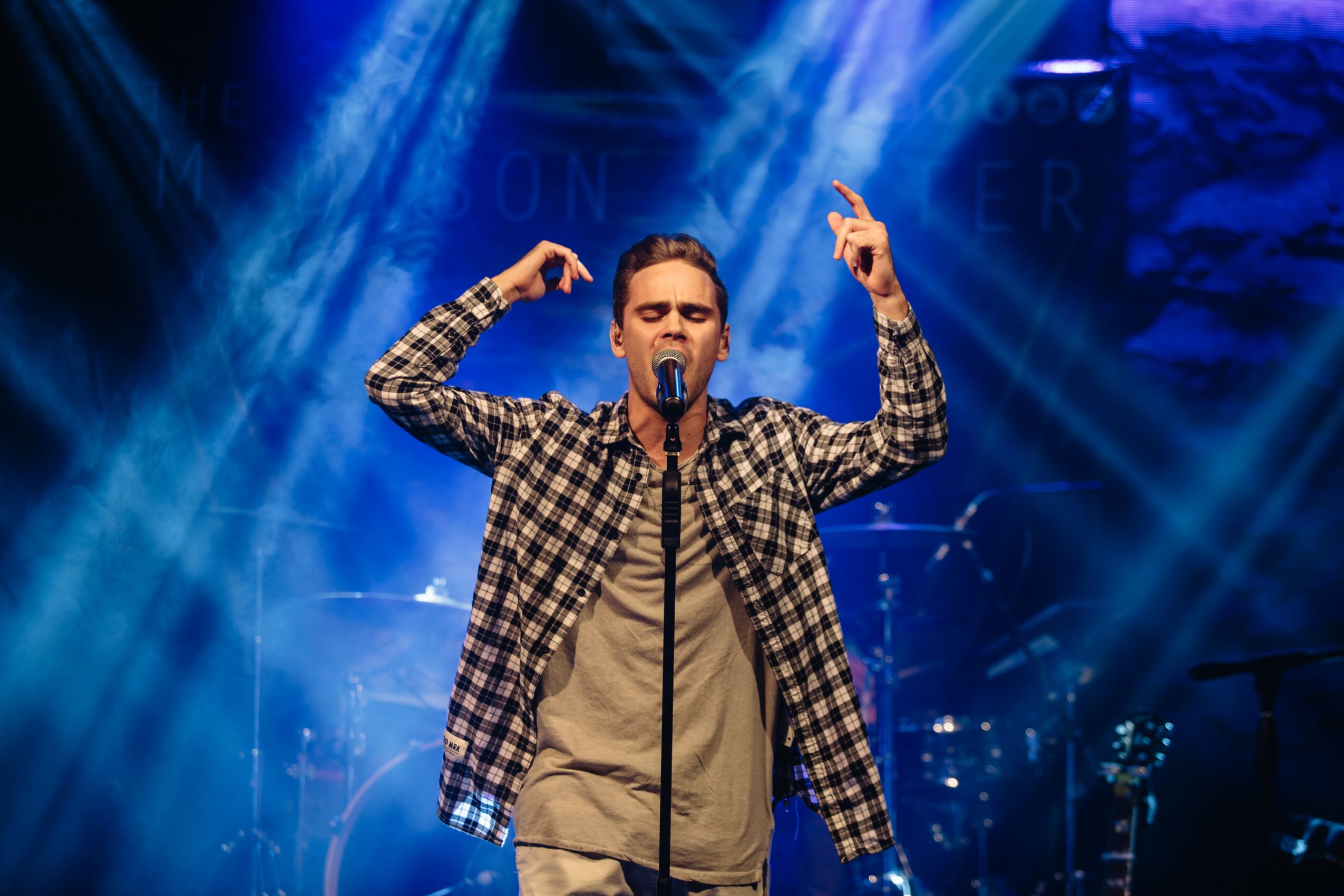 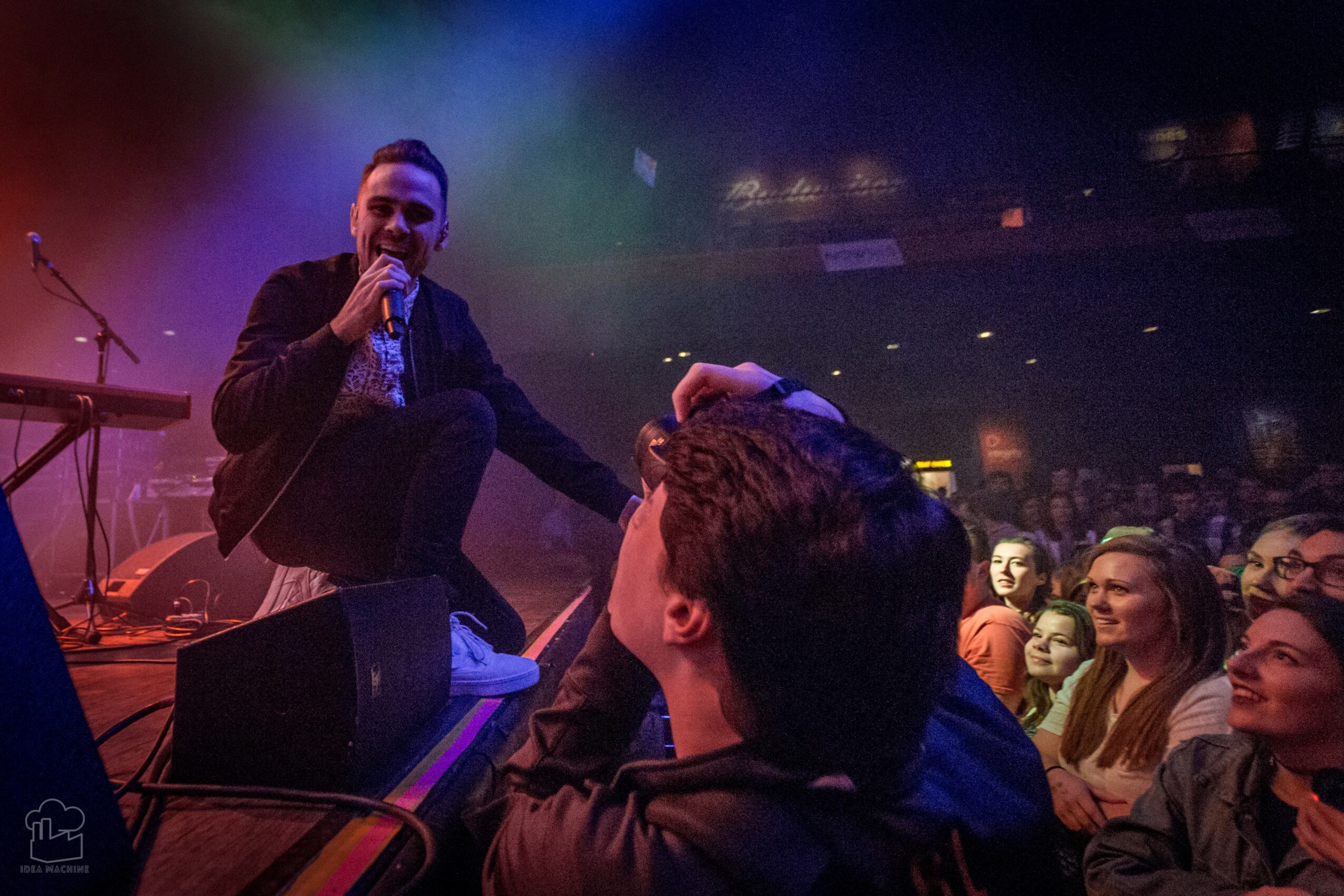 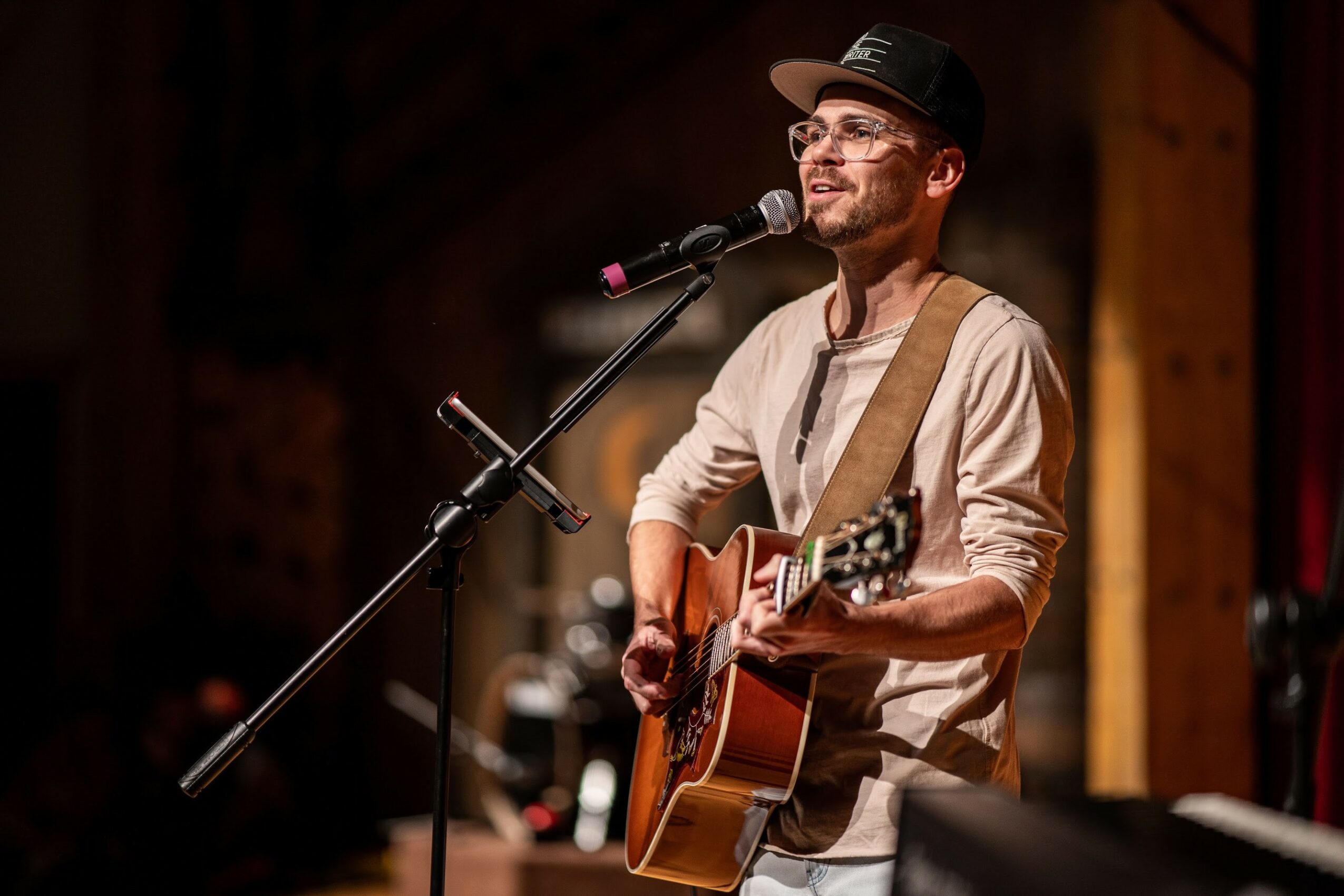 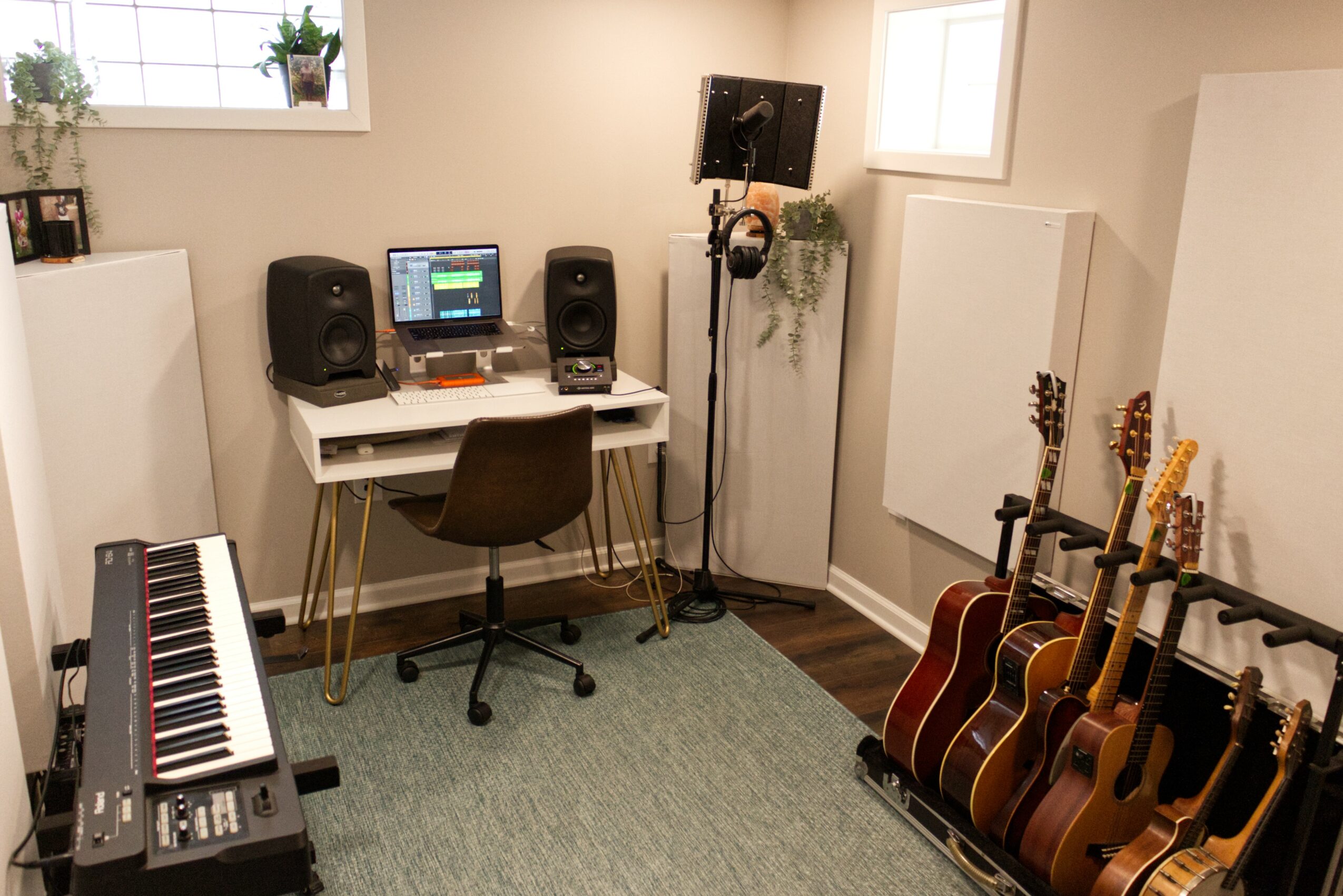