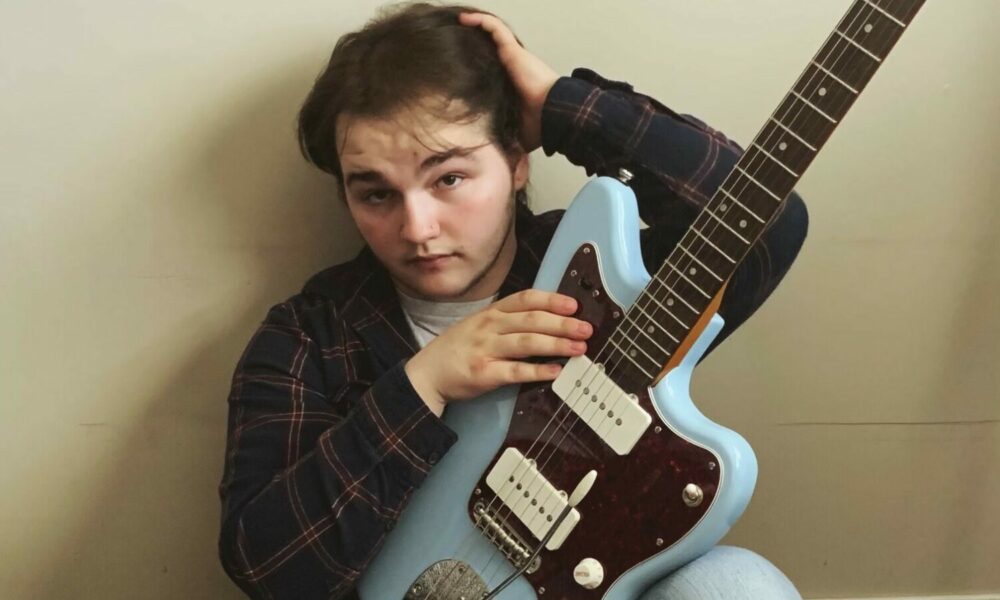 Today we’d like to introduce you to Ethan Healey.

Hi Ethan, it’s an honor to have you on the platform. Thanks for taking the time to share your story with us – to start maybe you can share some of your backstory with our readers?
Growing up, I’ve always been really into music, the way chords would make me feel and how certain songs would make me feel certain ways always fascinated me ever since I can remember. I was raised around a lot of different kinds of music but that early 50’s rock n roll era really was my favorite.

When I was around 15 or so, I got really into hip-hop music and the art of production. I started making instrumentals and beats on my phone since I couldn’t really afford a computer or anything like that at the time. That’s when I was started becoming really inspired by the hip-hop culture. With inspirations from J Dilla, Q-Tip, MF DOOM, Joey Bada$$, Mac Miller, Kendrick Lamar, I was really looking up to those guys & what they were saying in there songs.

I began as just a producer and audio engineer, helping friends and making some money on the side until I saved up to buy recording gear for myself. I remember the whole summer between 16-17, I was just making beats and learning all that I possibly could about production and audio engineering. It was a hard step away from it was like an addiction to sounds and feelings.

Even when I got back to school after that summer I would always skip class and just make beats on my phone if I didn’t have my laptop. At one point the only times I really would come to school was to pick up money for beats I had sold or to use WI-FI. I remember on the days when I did show up to school people would call me ‘Ferris” like from the movie, Ferris Buellers Day Off since I was just never there. That’s also around the time I started releasing music.

A few months after graduating high school I began releasing my own music online under the name ‘Save Ferris”. I had gotten attention from a lot of local people in Saint Louis. I even got to work with Lil B on a song we did together called “Therapy”. I began joining beat battles around the city and just meeting good people here. I soon began to realize that there was a lot of talented people that either couldn’t afford to record themselves or just didn’t know the right people.

That’s when I started my own record label, God Speed Records. God Speed is a team of musical artists, producers, & engineers. Based in St. Louis, artists that are on the label currently are Save Ferris, Feedbackotw, Desert Rose, & Blondci. Ranging from Louisiana to St. Louis, I really love that being in this city has gotten me here today.

Would you say it’s been a smooth road, and if not what are some of the biggest challenges you’ve faced along the way?
It hasn’t always been smooth. I definitely had my fair share of hard times, My family lived in a 2 bedroom apartment for years of my life. 10 people altogether in a 2 bedroom apartment for years. My parents always found a way for all of us and im always going to be thankful for all they have done and continue to do for me.

Can you tell our readers more about what you do and what you think sets you apart from others?
Well, I do a few things. I produce, write, engineer music and run a small independent label out of St. Louis called God Speed Records. I am known for releasing hip-hop music online under the name Save Ferris and working with artists such as Lil B. I am most proud of creating the music I have out today and the ones I have around me at God Speed Records.

What sets me apart from others I would say is my DIY attitude. I take the work I do very seriously and I don’t really let anything get in the way of that. I learned to engineer, produce, write, and arrange music myself. Not very many people can say that.

Let’s talk about our city – what do you love? What do you not love?
What I like most about my city is the range of creative people and the welcoming there is for people here.

What I don’t like about parts of my city is the violence. There are too many headlines of shootings and children being shot that really hurts to see. It’s time people become more human in certain parts of our city. 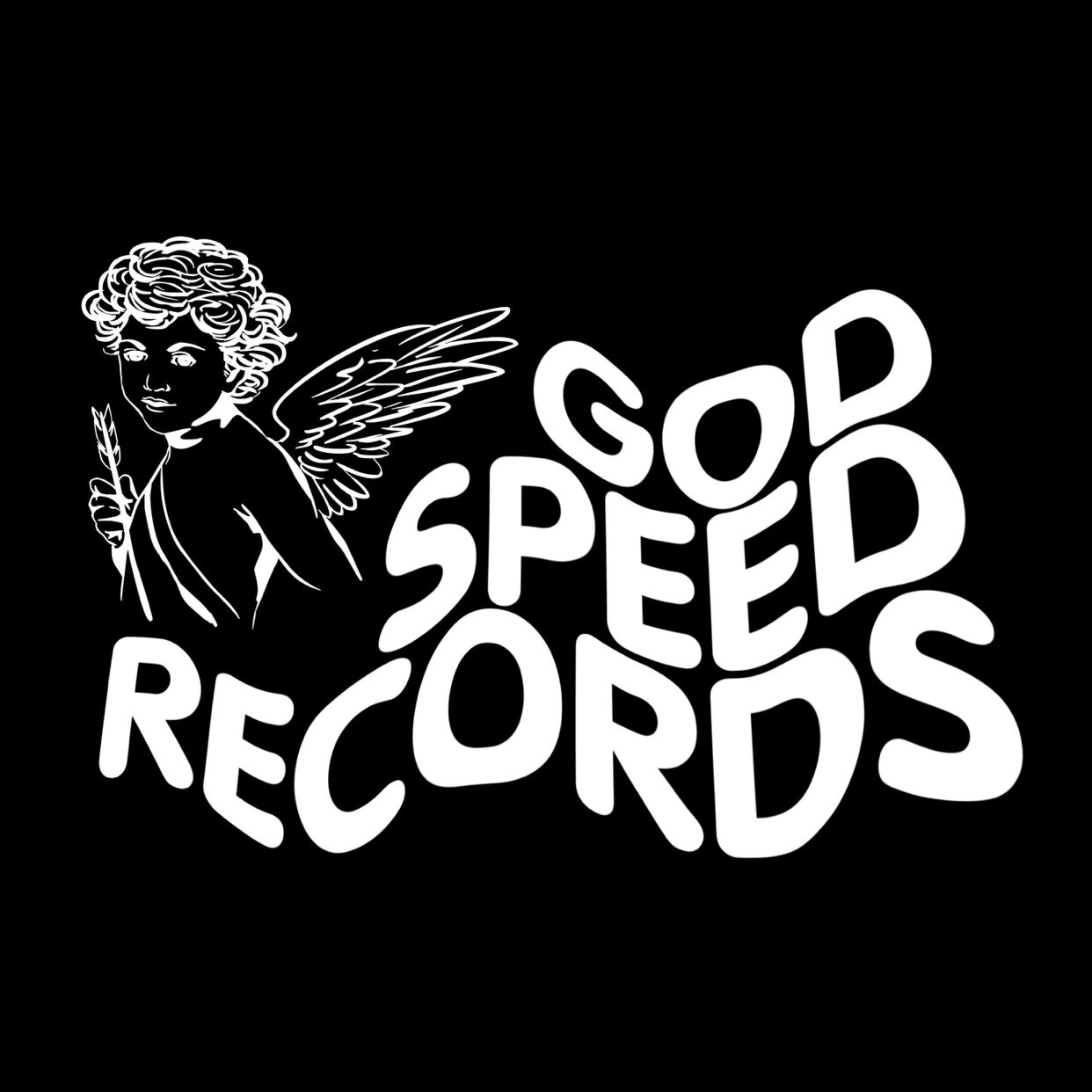 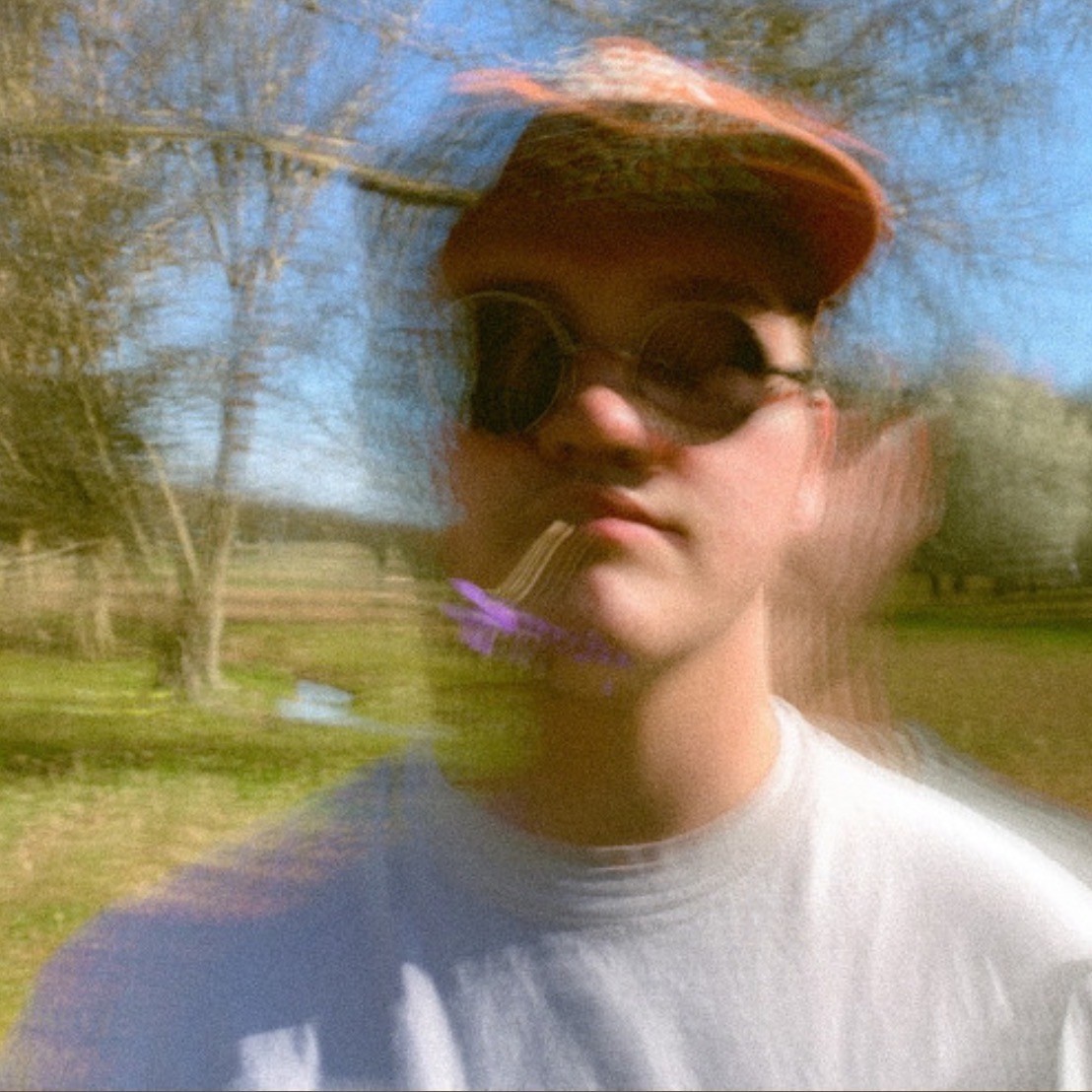 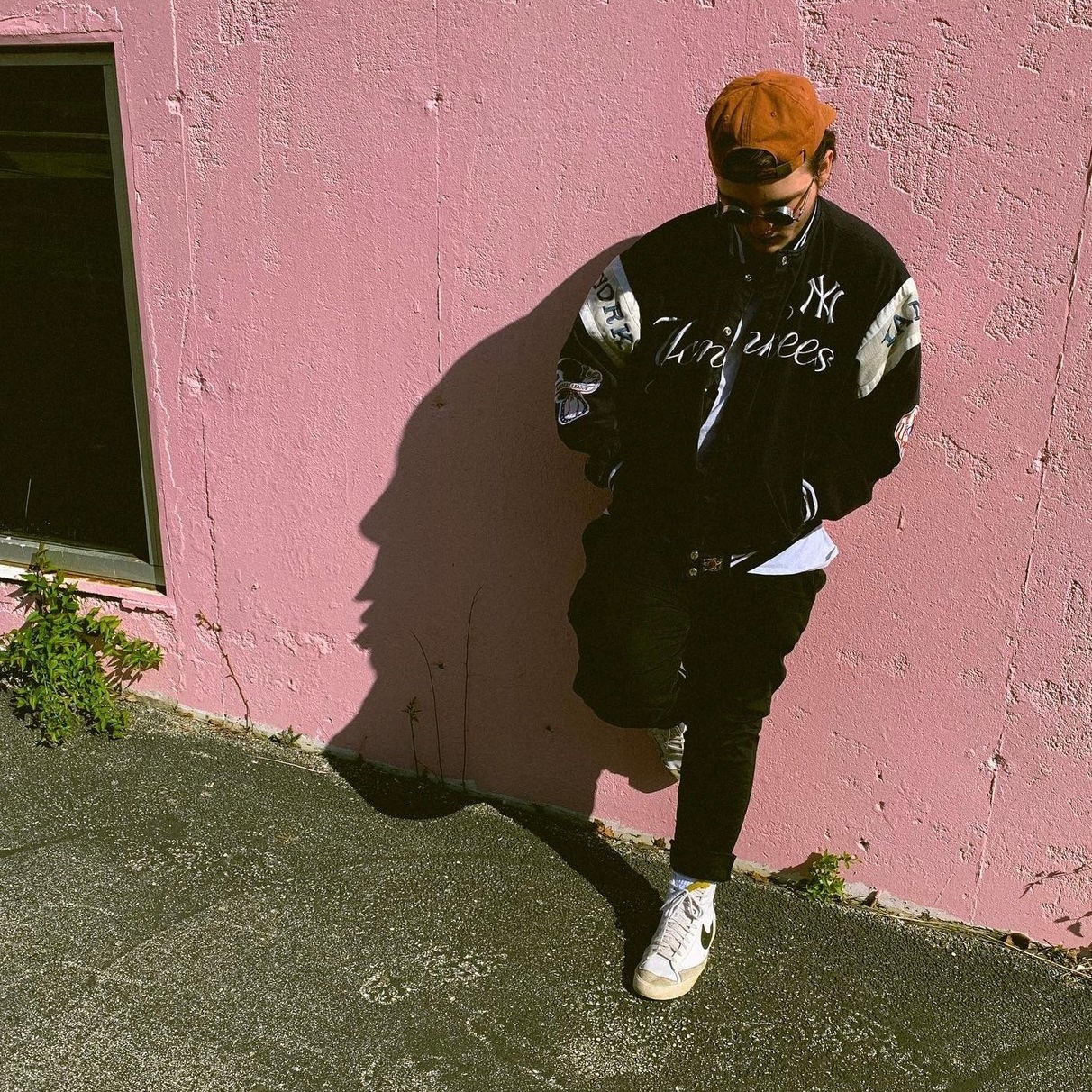 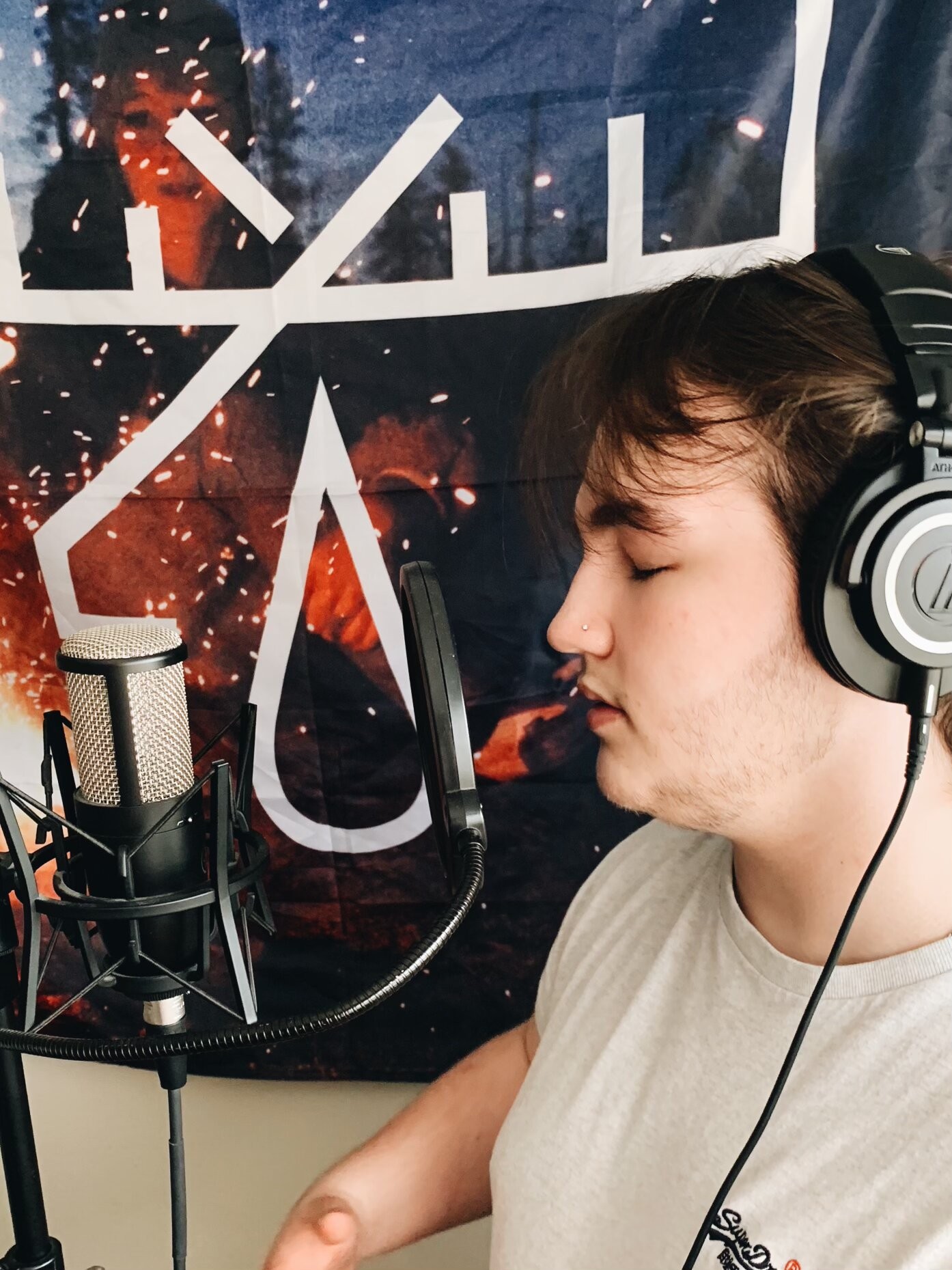 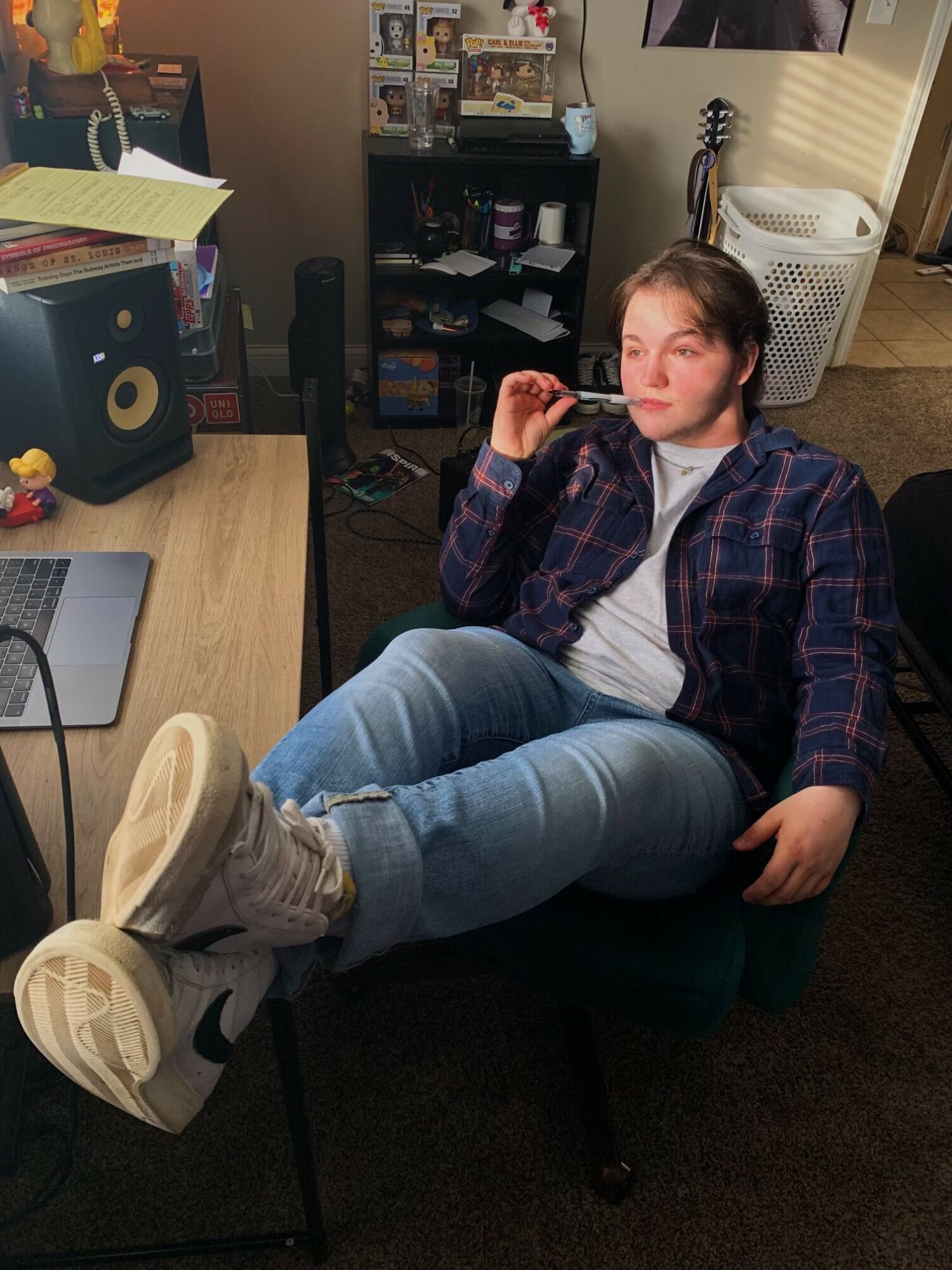