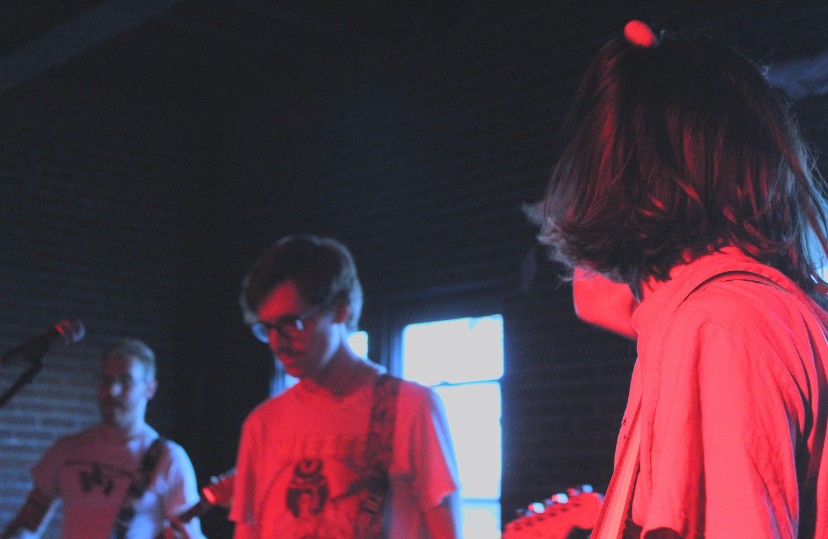 Today we’d like to introduce you to Grip Slime.

Hi-Grip, we’d love for you to start by introducing yourself.
We started when I (Eli vocals/lead guitar) met our bassist, Spencer, at a music store in our hometown. I told him I had some material I was working on, and he came over, and we decided to start a band. After that, I asked my friend Brenden to do drums, and we recorded our first single, “Face First,” which came out the same day as the first show we had a couple of months later in a barn in Salem MO. From there, we recorded and wrote more material and cycled through a few members, but now one year later, from our first show, we have an EP, and our current members, Me, Spencer, Dillon on rhythm guitar, and Isaac on drums.

Alright, so let’s dig a little deeper into the story – has it been an easy path overall, and if not, what were the challenges you’ve had to overcome?
The biggest issue we’ve had is cycling through members and financing everything. Until recently, we’ve never had a consistent lineup. It’s mostly just been me and Spencer, which made writing super difficult. On top of that, paying for studio time is difficult, even after merch sales and playing shows, so we recorded most of the EP and our singles in my home studio, which was also stressful. But now, with our current members, we’re getting more written, and things are much easier.

Thanks – so what else should our readers know about your work and what you’re currently focused on?
We make band music that we like to sound ok.

Is there any advice you’d like to share with our readers who might just be starting?
Play as many shows as possible. Accept any show you can and write music that you want. With those shows, you meet new bands and make friends and connections that’ll help you out more than any promoting you could do otherwise. That said, have a strong social media presence and show that you’re real people having fun being in a band. 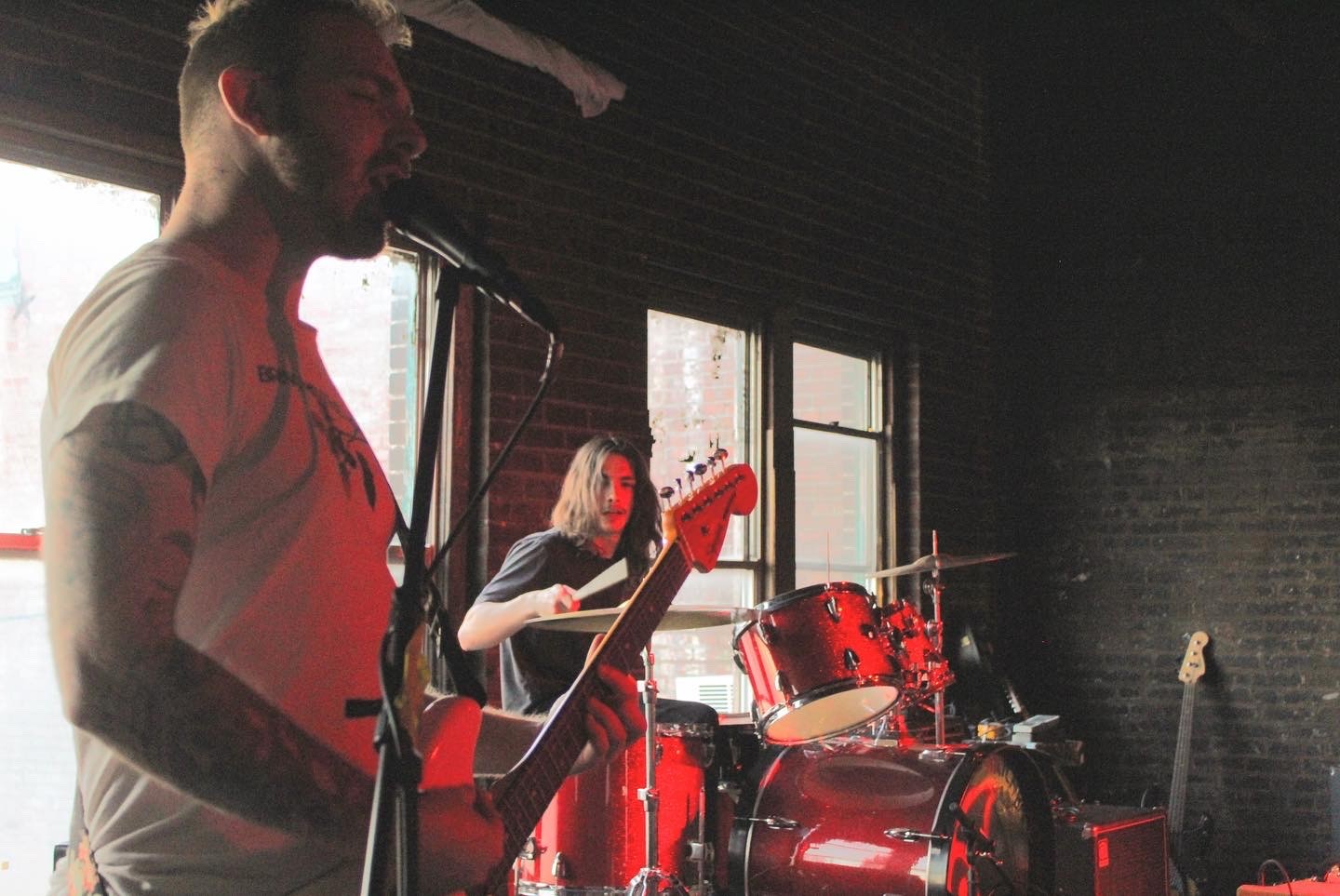 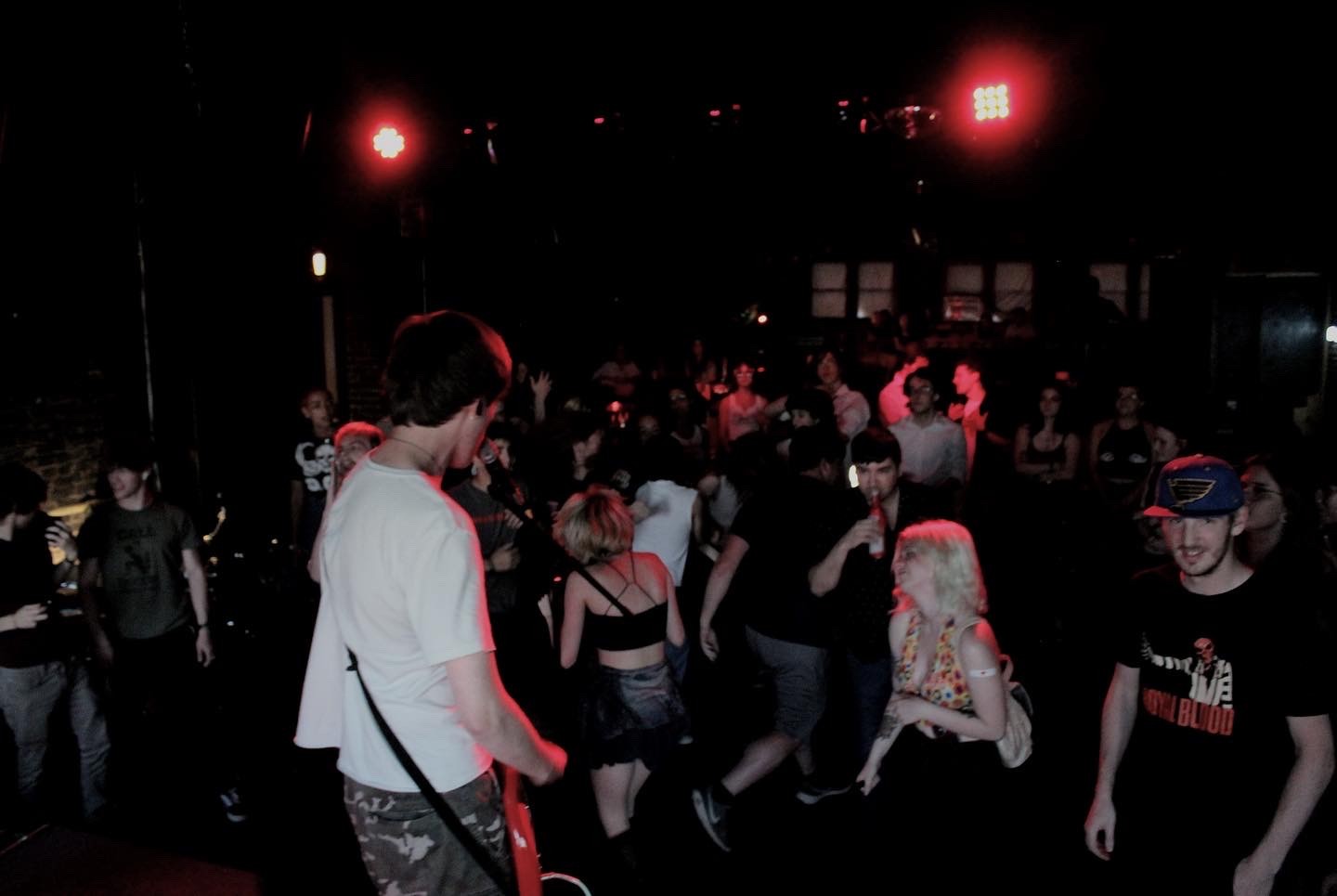 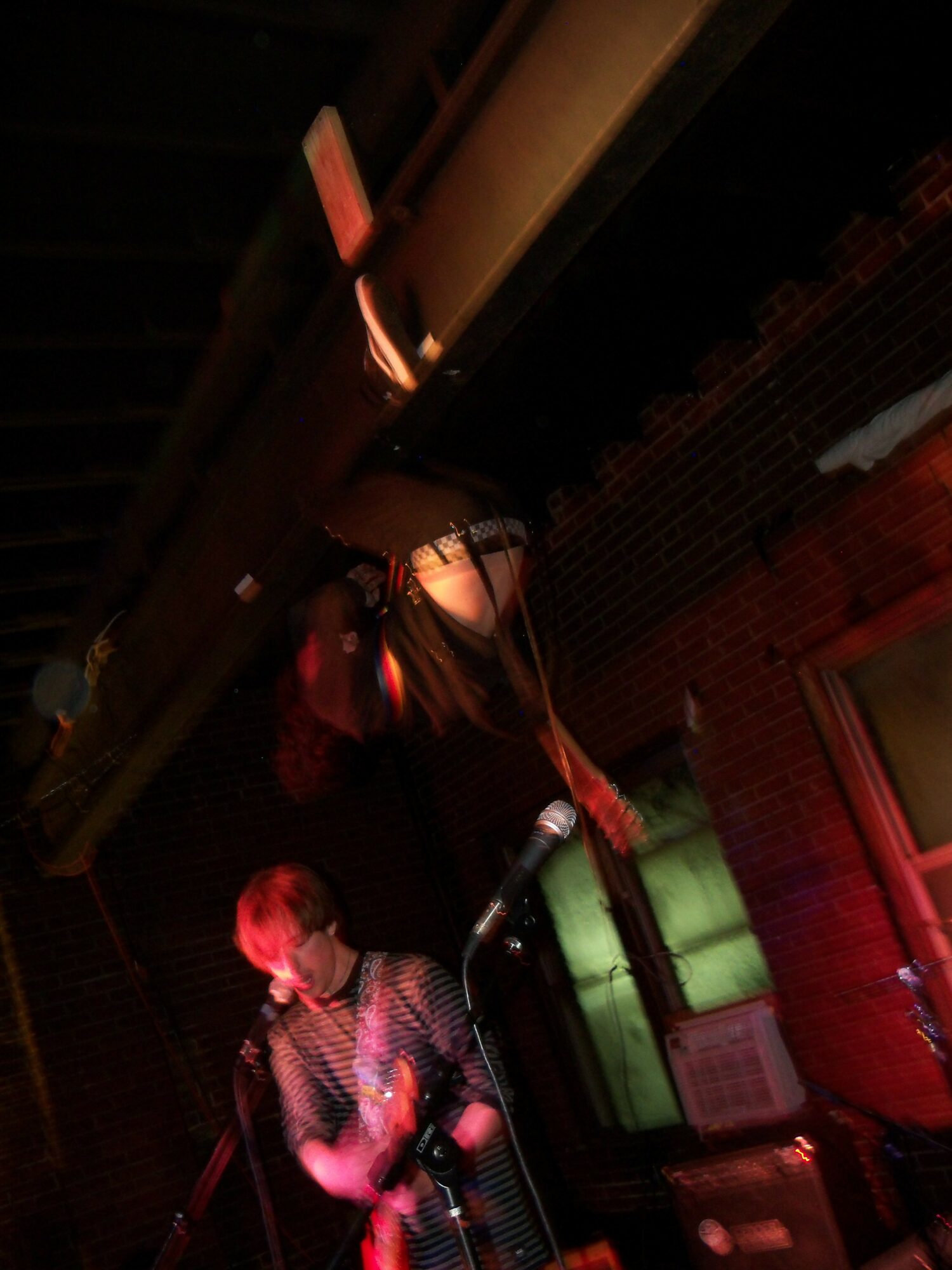 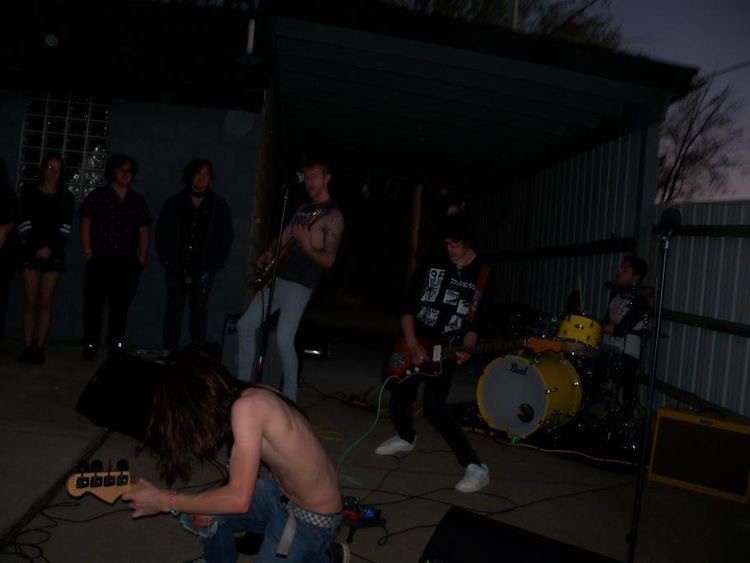 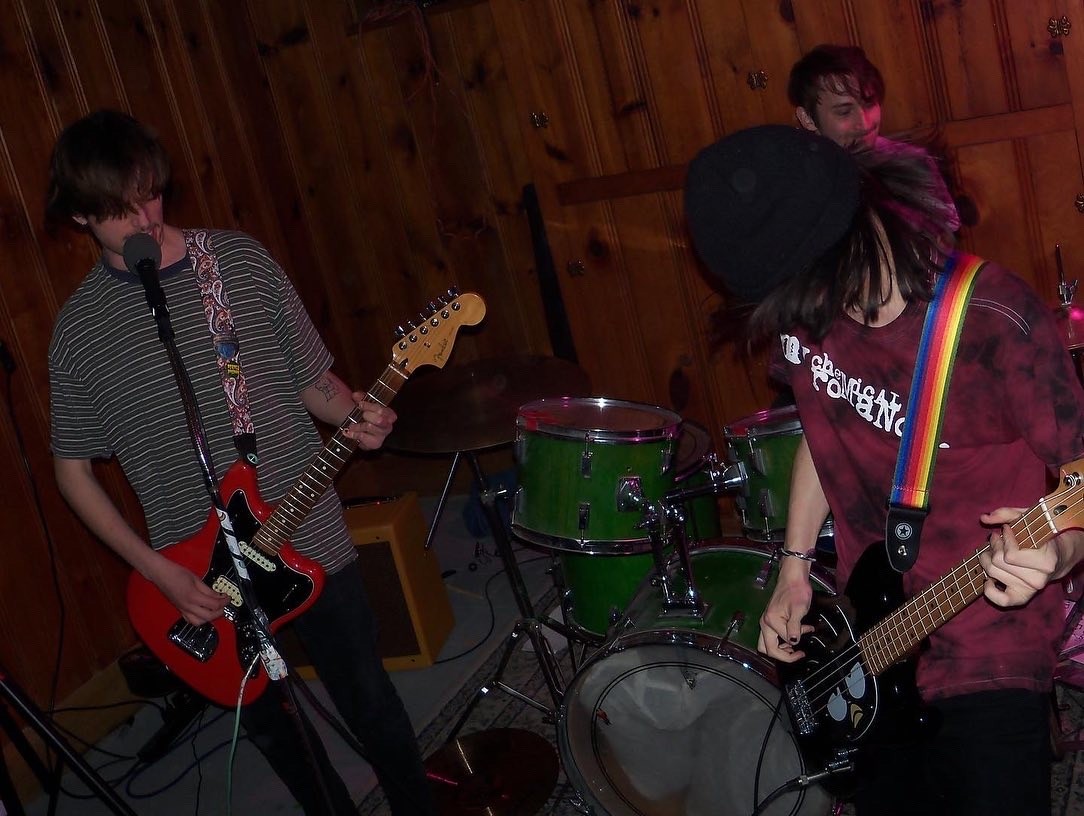 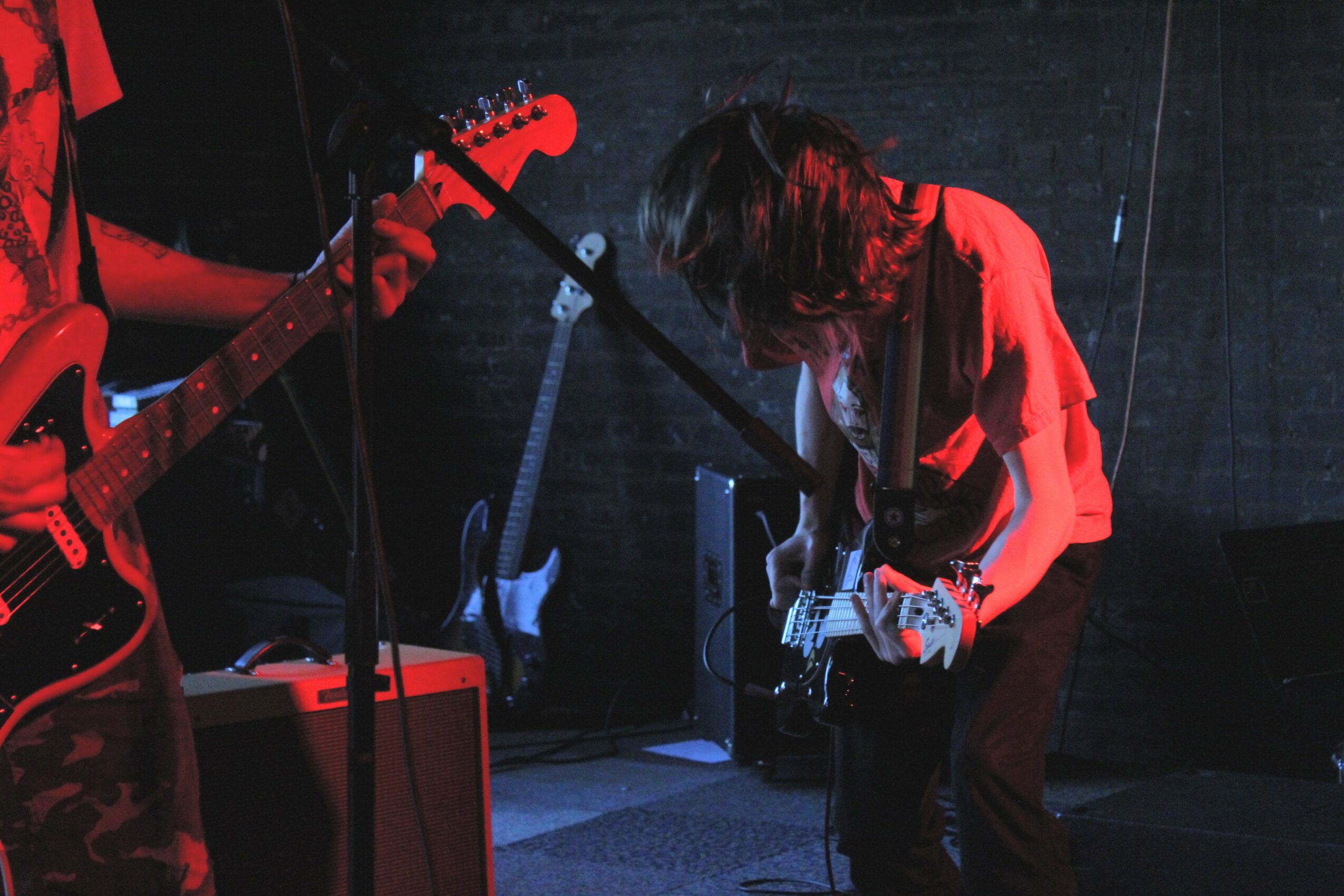