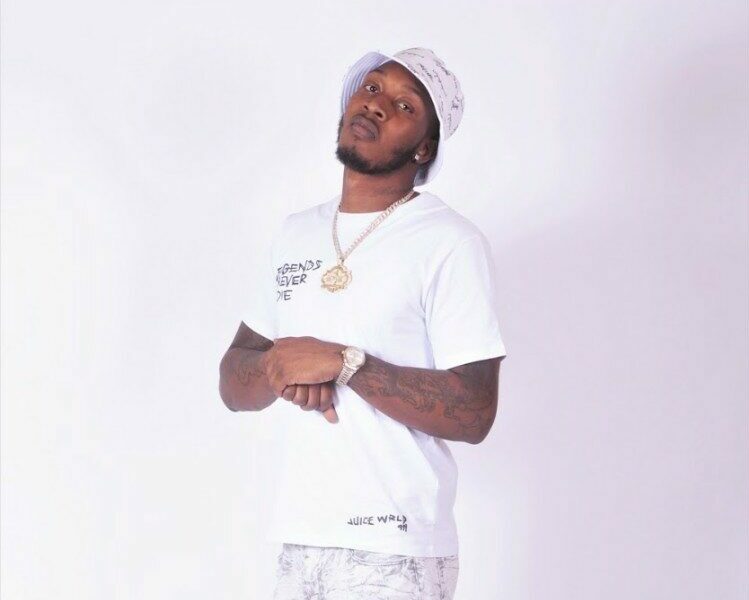 Today we’d like to introduce you to Hollow Hunnadz.

NEW SINGLE: True To Da Game – Out now on all platforms

Alright, so let’s dig a little deeper into the story – has it been an easy path overall, and if not, what were the challenges you’ve had to overcome?
-Lack Of Support
-Haters being envious and mad at real talent
-No Management
-janky promoters

As you know, we’re big fans of you and your work. For our readers who might not be as familiar, what can you tell them about what you do?
I’m An Music Artist/Songwriter. What sets me apart from others is my style of music. It’s rap, but it reflects on events and things I’ve encountered in life, some good, some bad. I don’t rap about anything that ain’t true, unlike alit of St Louis rappers. I define myself as an artist, not a rapper because I paint pictures with my music 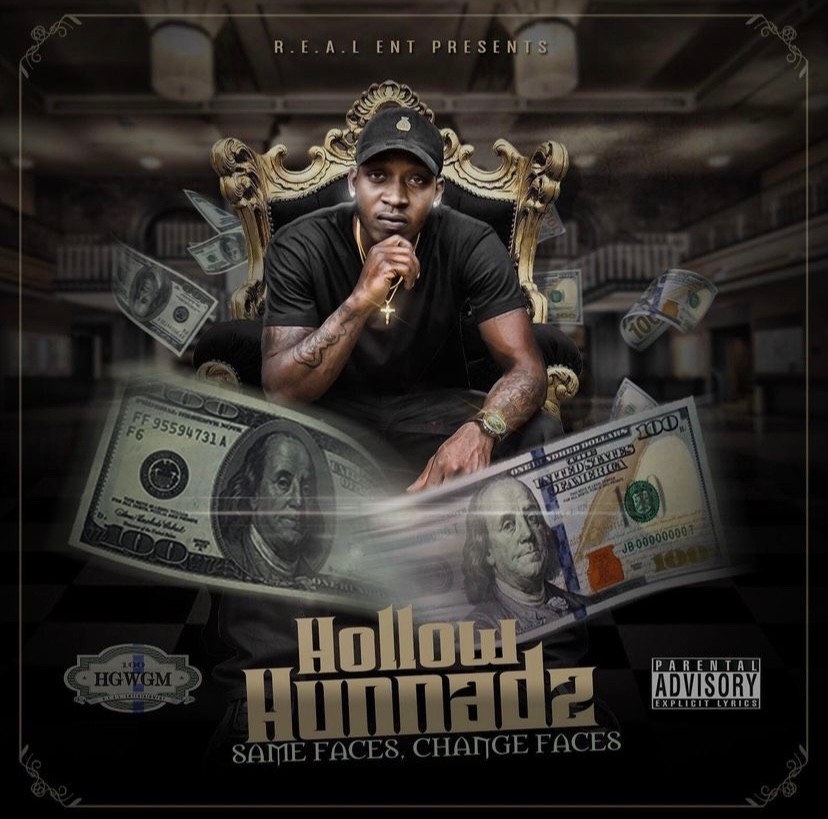 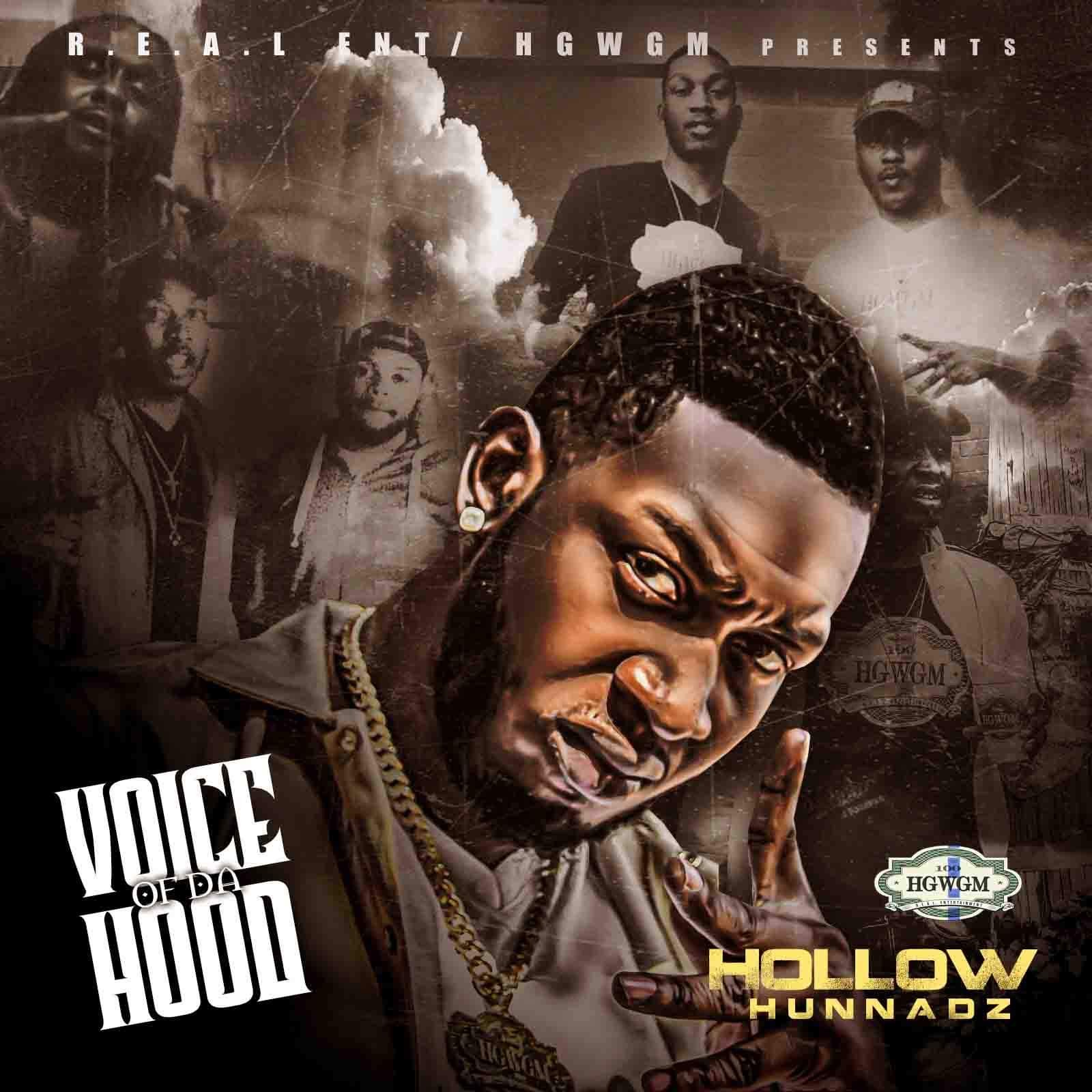 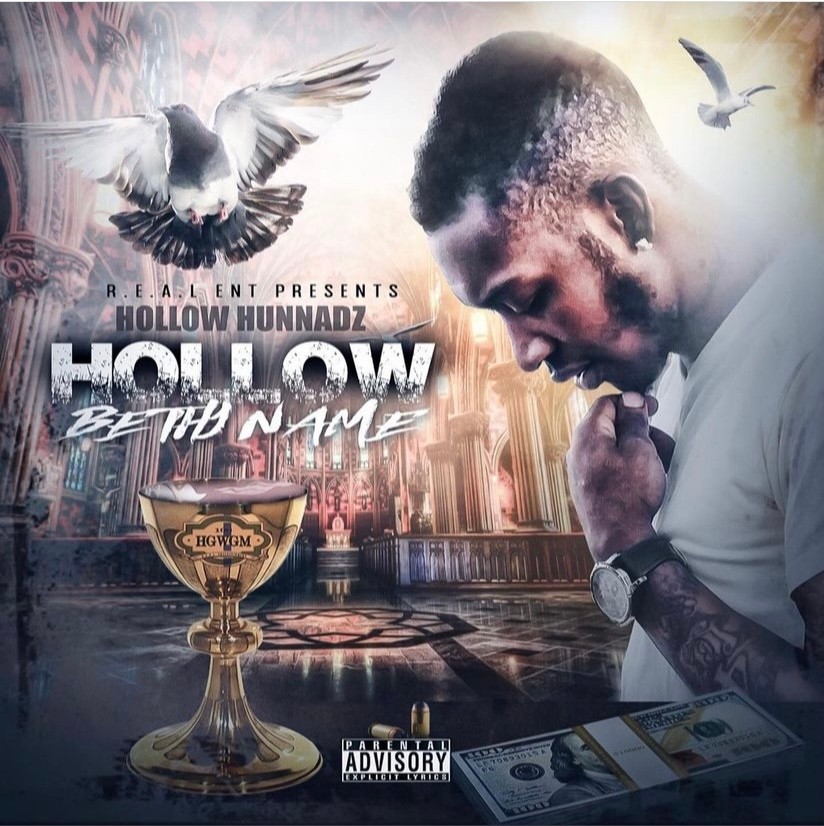 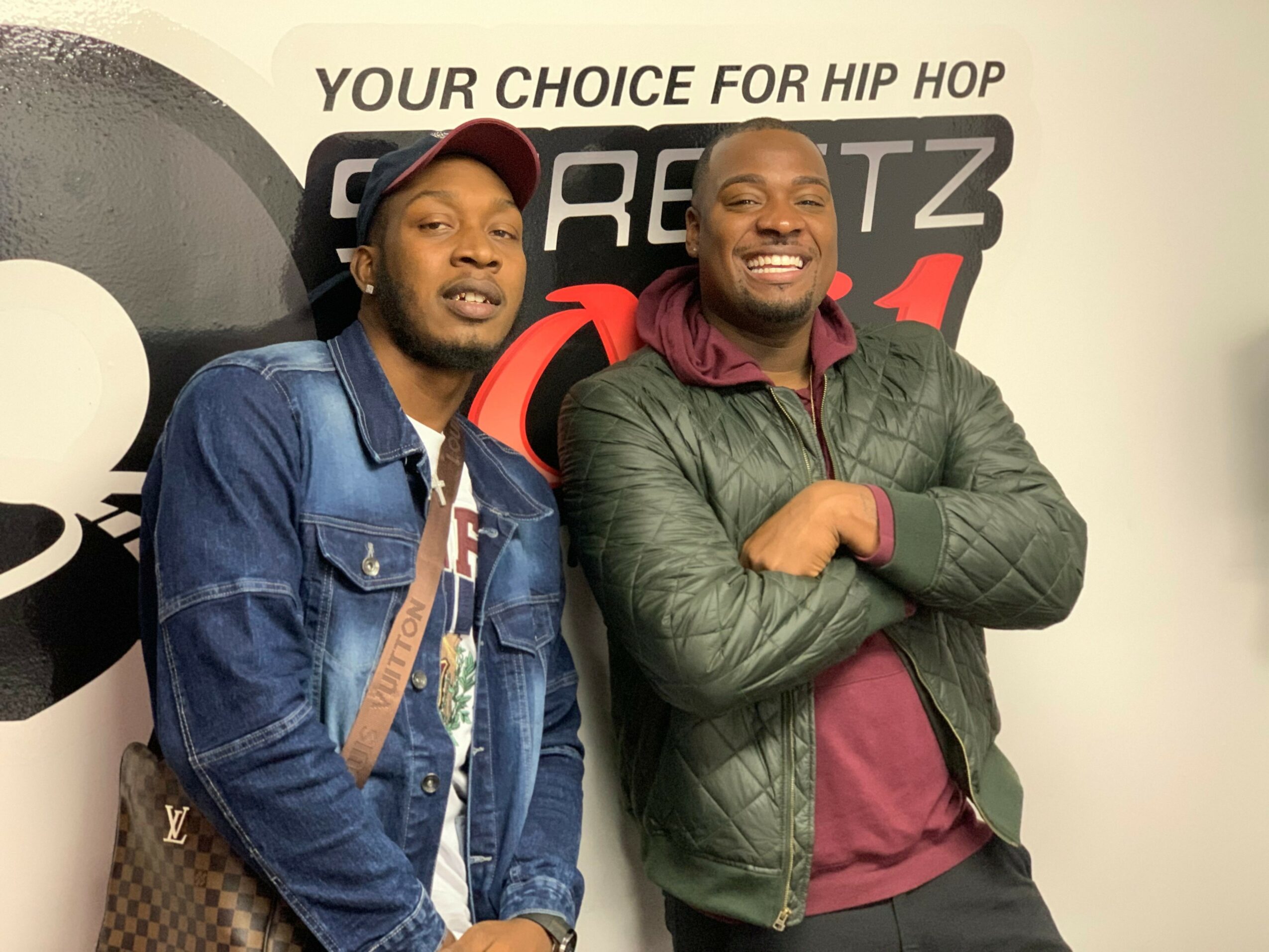 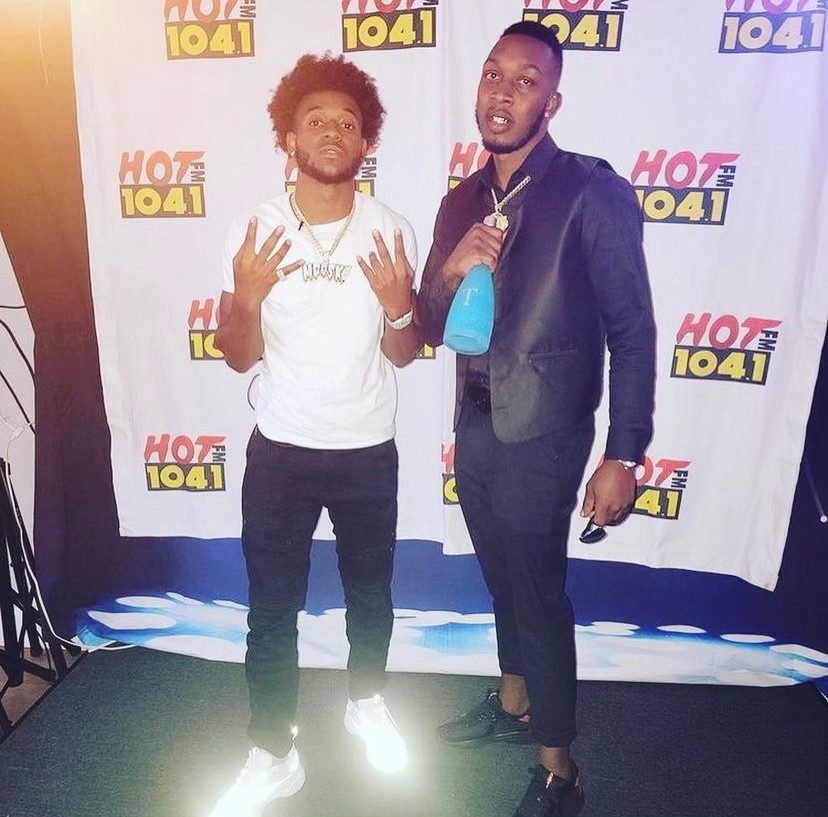 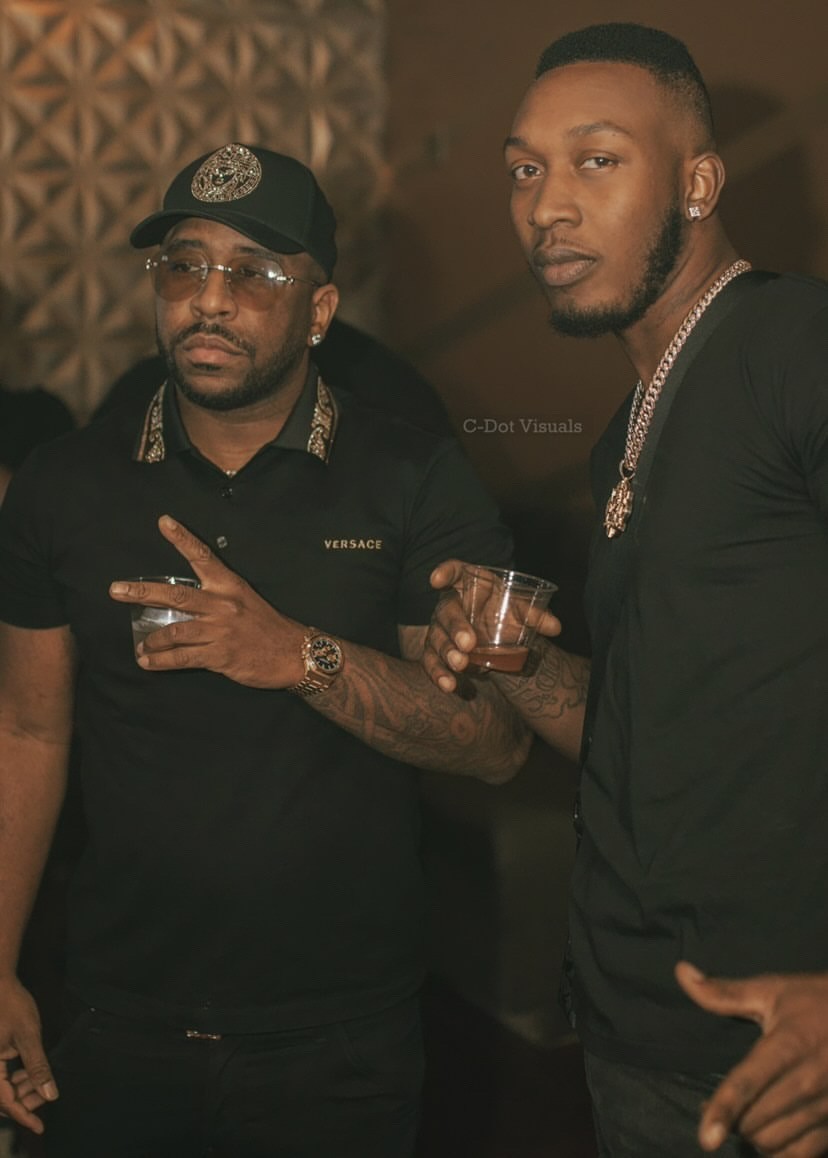 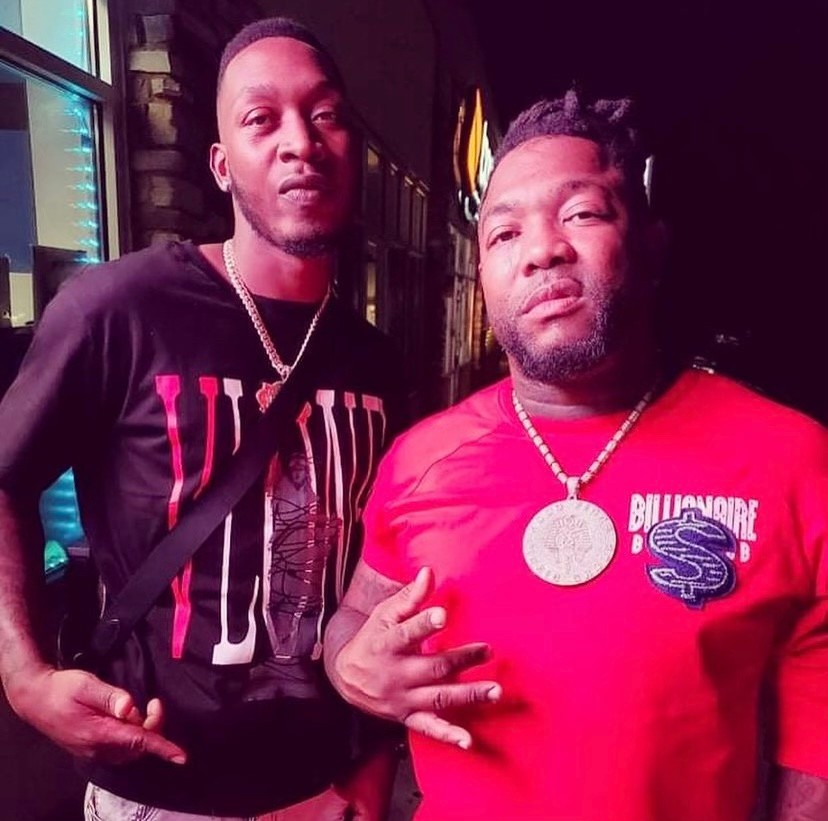 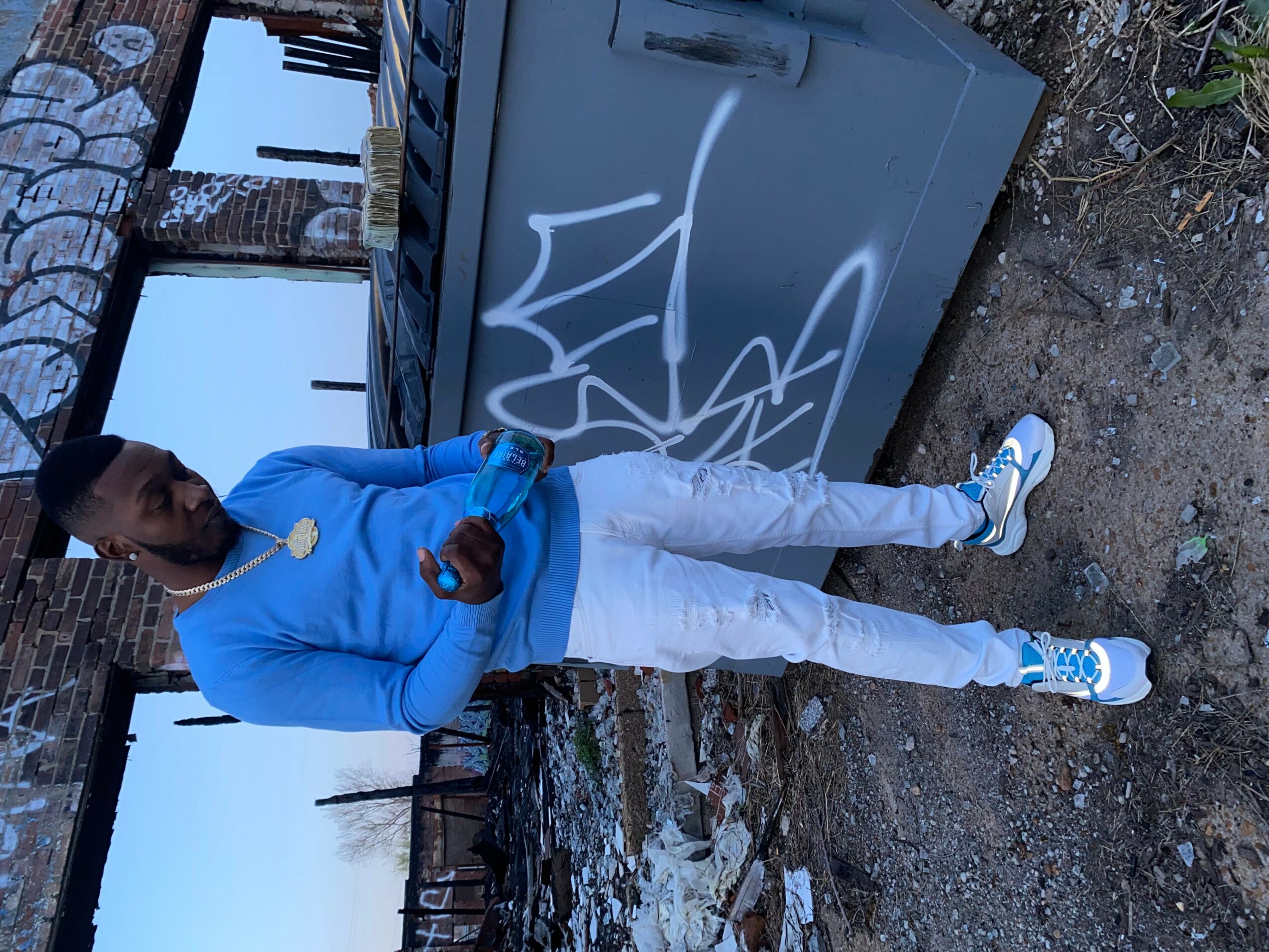 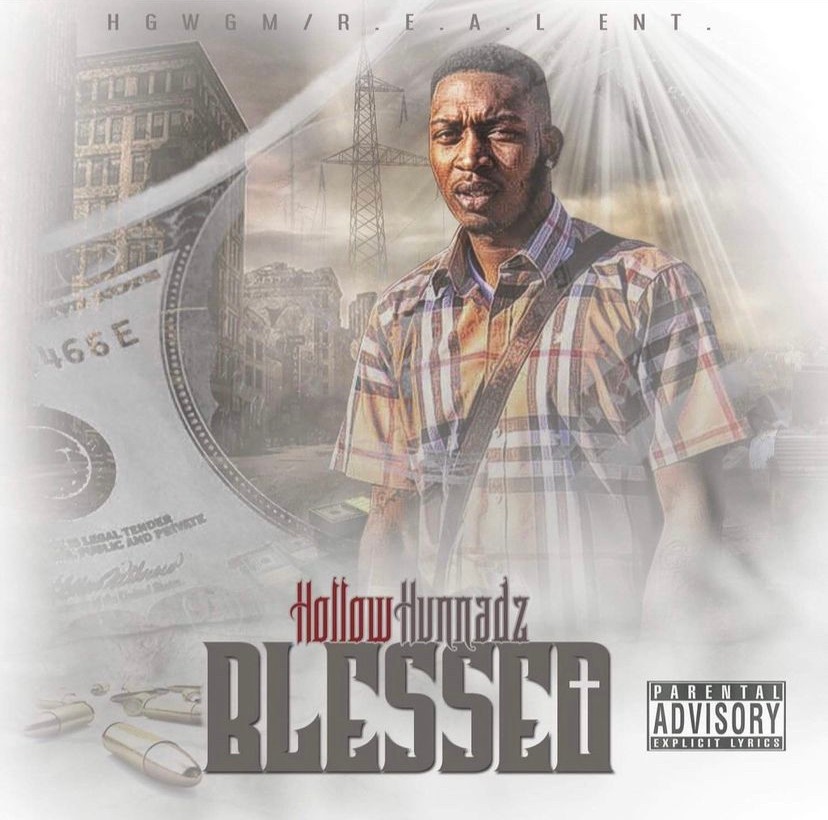 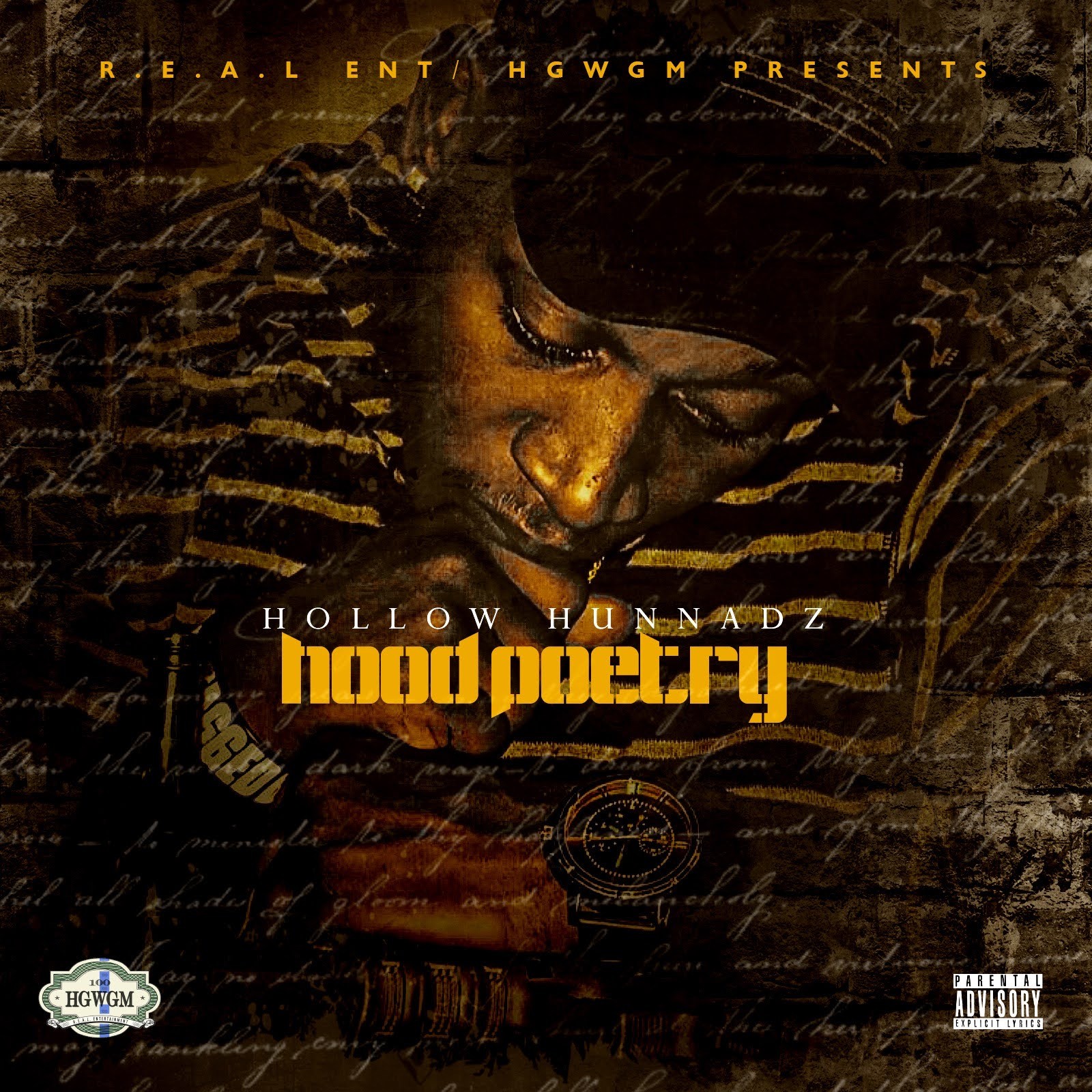