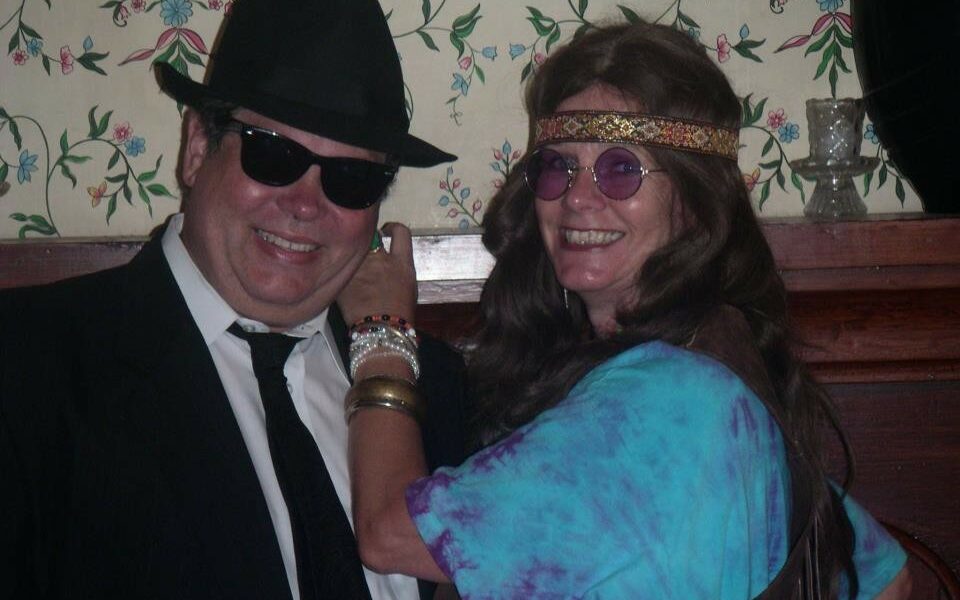 Today we’d like to introduce you to John Vullo.

Hi John, so excited to have you with us today. What can you tell us about your story?
I grew up in Chicago and got interested in Acting in High School. I got a degree in Theatre from Southern Illinois University-Carbondale but married a week after graduating and went into sales. I moved to St. Louis in 1978. I continued acting in community theater for the next 23 years while I paid the bills as a salesman and sales manager. Then, at 45, I left the business world, got an MFA Master of Fine Arts Degree from Lindenwood University, and began acting professionally, teaching theater and directing plays. While at Lindenwood, I was spotted on stage by a woman who owned Die Laughing Murder Mystery Dinner Theater Company. She called me and asked if I’d be interested in doing some original interactive comedy murder mystery shows with her. She explained that we do the shows between the courses of a meal. The audience members have speaking parts, and we interact with them, giving a lot of opportunity for improv to accompany the written script. I started doing this with her in 1999.

Twenty-three years later, we are still at it. We both write the scripts and perform where ever a group wishes us to do a show. We have home bases, One at The Abby Kitchen in Arcadia, Missouri, and one in Alton, Illinois, at the Best Western Hotel. But we can work in any venue. We have done shows in New York City, Peoria, Springfield, and Jacksonville, Illinois. Even in Jamestown, New York, Lucile Ball’s hometown, we performed as Lucy and Ricky Ricardo in a show called Lucy Goes Cruisin. Now retired from teaching and directing, I write and perform murder mystery shows. I also work as a Santa on The Polar Express at Union Station during the Holidays and other acting roles that come up occasionally. I also spend time writing songs. I’ve had a couple recorded and hope to do more in the future. I may be 70, but I’m not done yet.

Can you talk to us about the challenges and lessons you’ve learned along the way? Would you say it’s been easy or smooth in retrospect?
Well, I went through a couple of wives along the way, but I’m still friendly with my first wife, and my wife and I have been happily married for 30 years! We have four sons who have provided us with 5 Grand Children, 4 girls, and a boy. I’ve been very fortunate in life. I think my humor has gotten me through the rough times, and my good fortune, especially to my successful businesswoman wife, Ann Vullo, has allowed me to pursue my passions.

Alright, so let’s switch gears a bit and talk business. What should we know about your work?
I enjoy that I’m able to use my talents in all that I do. Not everyone is that lucky. I’m not famous, never cared about that, but I do get to make people laugh. I also mentioned my music. I got hooked on guitar when I saw the Beatles on the Ed Sullivan show in 1964. Like everyone else, I wanted to be a rock star. That was until I discovered my passion for theater. Then the guitar took a back seat until I was in my 50s. I started playing with some guys I met, and we formed a Modern Vintage band. We played Classic Rock covers in and around the St. Louis area for over 2 years. I was teaching theater, directing plays, acting, and writing Murder Mystery shows. I like to keep busy. Then when I retired from teaching, I took a music writing class at Meramec Community College. Up until then, I’d written 4 songs. That class opened a new area of creativity for me. Since taking it, I’ve written over 40 songs. I’ve had a couple recorded on an Album called “Time to Write a song.” Produced by Kevin Renick, the teacher from the class at Meramec. And then, Last year, I was in a blues band that was getting quite a bit of work around St. Louis called Cold Water Creek. But I left the band because it was getting in the way of my theater bookings. I like people, and I like being creative. I’m proud that, in my small way, I have been able to pursue my passions in life. Not everyone gets to do that, but I think that they should. Just do it!

Do you have any advice for those just starting?
As I said, do it. Keep trying till you get what you want. You’ll fail a lot, but that’s ok. If you work hard and keep improving, good things will come your way. And be nice to people. No one likes working with a jerk. 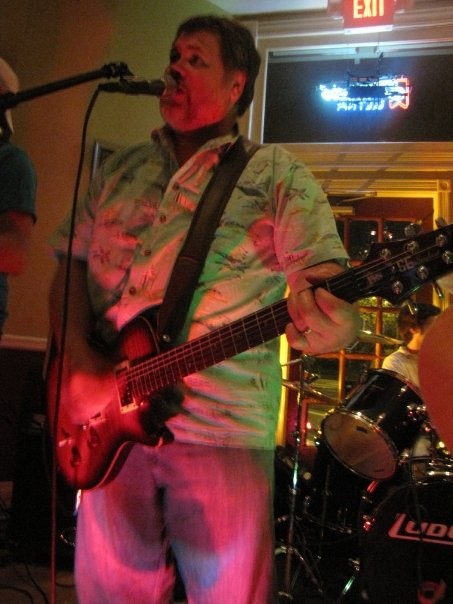 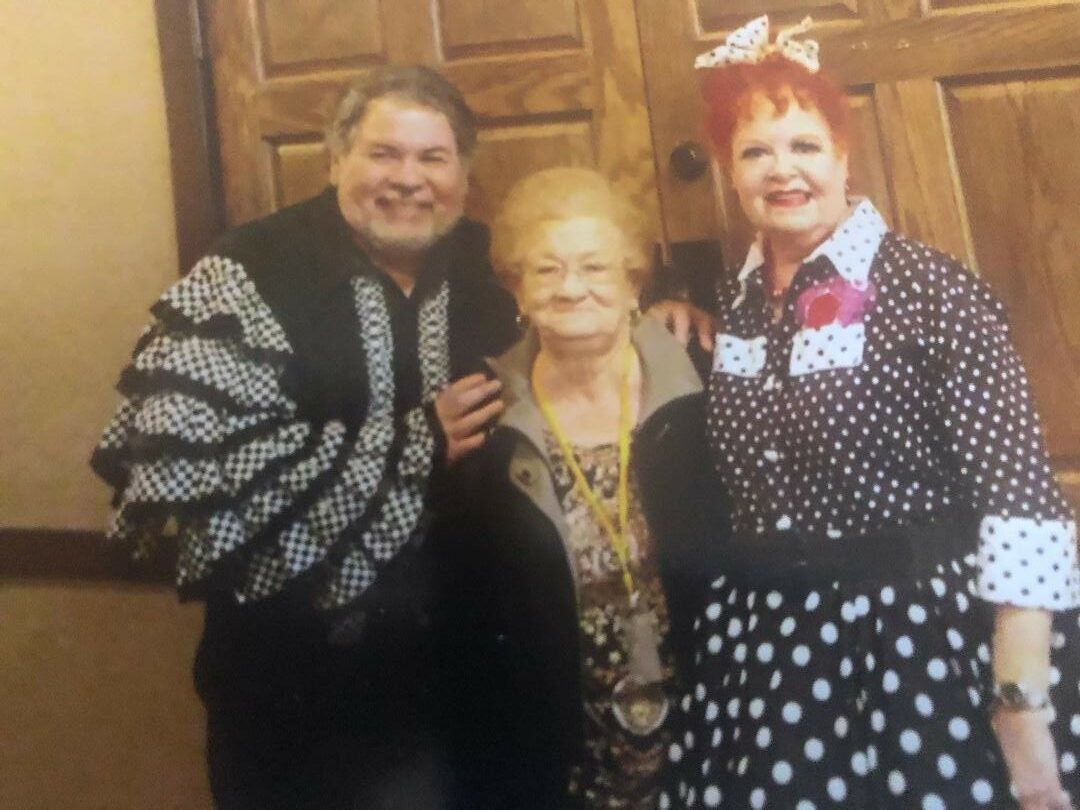 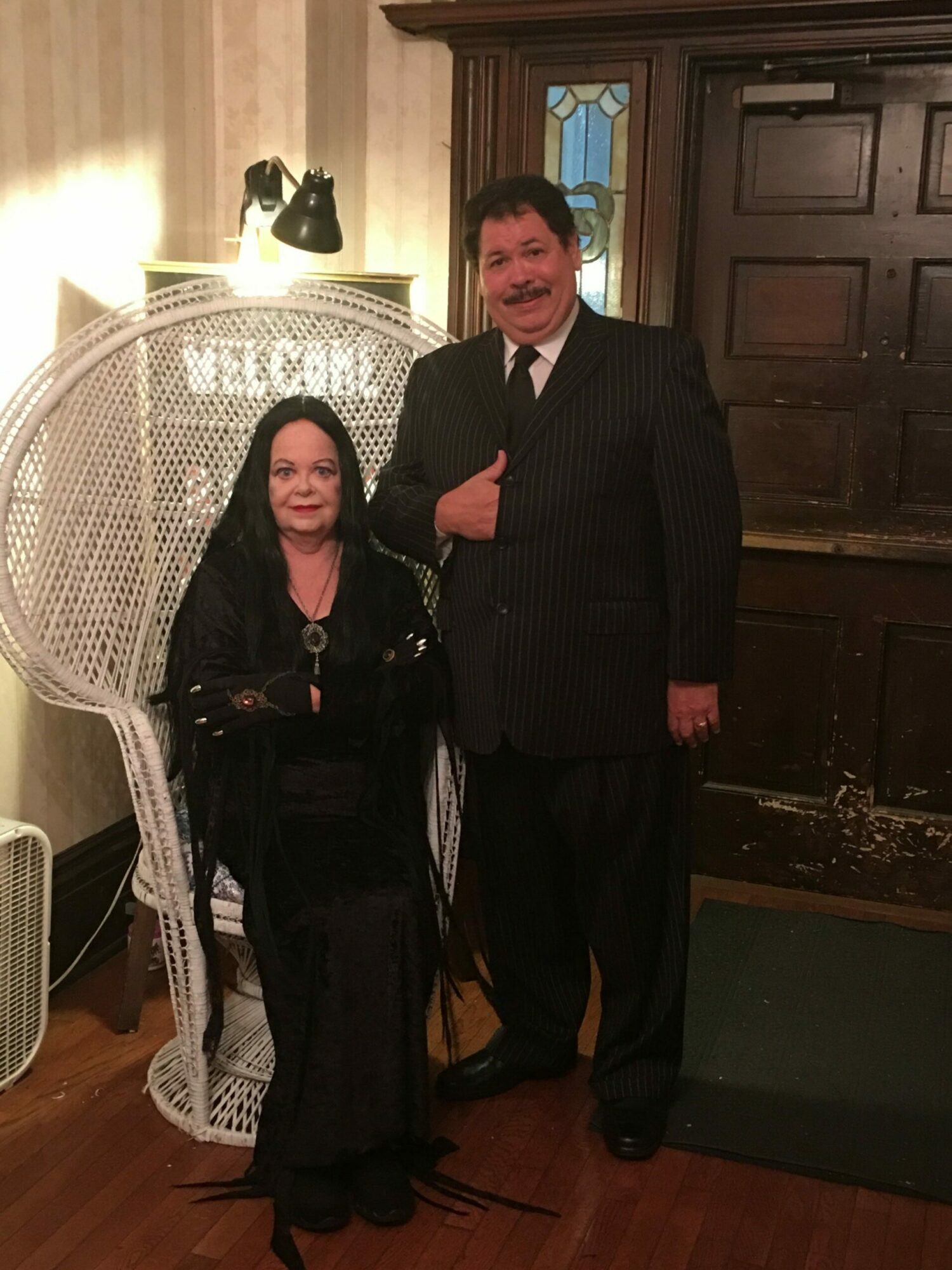 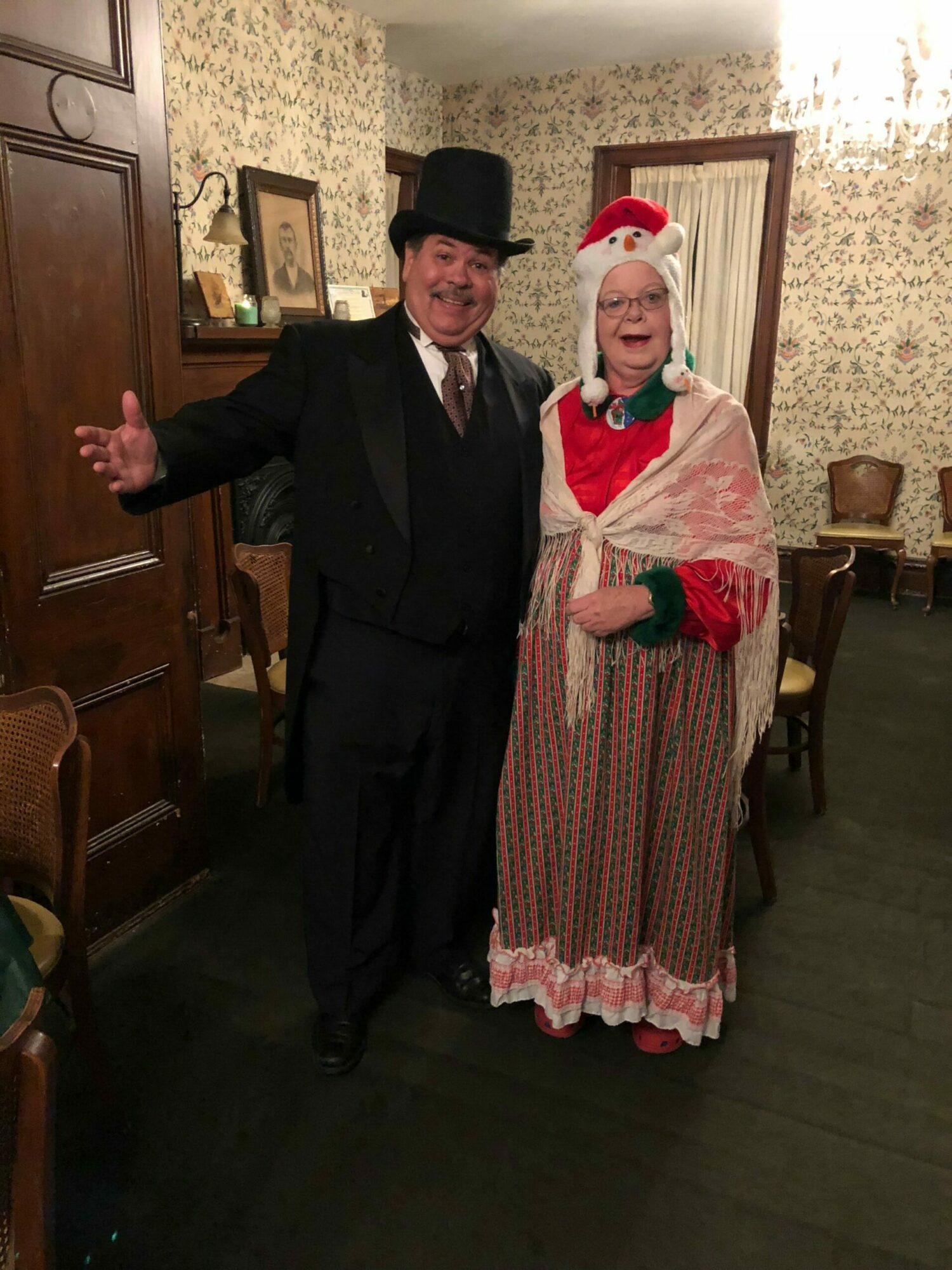