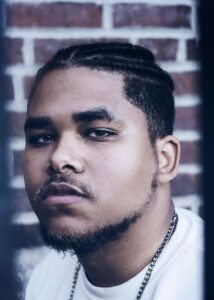 Today we’d like to introduce you to Mark “Gully Mark” Gullet, Jr.

Hi Gully Mark, it’s an honor to have you on the platform. Thanks for taking the time to share your story with us – to start maybe you can share some of your backstory with our readers?
I’ve always had a love for performance arts, specifically music, poetry, and acting for as long as I can remember.

Before I was 10 years old, I would write full length stories and poems when I was bored. I was also the kid that would put on a performance in front of strangers to display a talent I discovered I had. It could’ve been something as simple as “the perfect” cartwheel or song I learned or made up, but I’d put on a show. Apparently, I had the potential since birth, because I was a baby model at just a few months old until I was a toddler. I grew up listening to a lot of jazz and gospel and I’ve always seemed to be musically inclined, even at an early age. I would create melodies and just sing constantly. My dad, Mark Gullet, Sr., enrolled me in piano and drum lessons at the age of 7 with YGMC, Inc. Growing up, he showed me that discipline was important, especially with practice and the only thing that can prevent me from doing anything is me. Sometimes I hated the long hours and his accountability, especially as a kid, but I knew at some point he would put me on the spot when we would have company come over the house. So yeah, I had to be ready at all times. (He still puts me on the spot to this day).

At age 16, I auditioned for a role in a stage play that went on a local tour called “Money Can’t Buy You Love” written and directed by Michael Harper. I started as the younger version of one of the main characters. I was excited! It was an opportunity to really get out of my shell and learn to be comfortable in front of a lot of people. I have had other stage play and film opportunities since then and was blessed to gain the experience.

I revisited music later at age 18 as a producer using FL studio and spent days at the studio collaborating with my team at the time. That’s actually how I got the nickname “Gutta Gully”, which later turned into “Gully Mark” (just Gully for short). I really felt I could make an impact at some point with the whole music thing. Things shifted when I started writing poetry again and was actually recognized and accepted by a visual and performing arts group called “Outspoken” after performing at an open mic. I performed at festivals and opened up for concerts. It’s been a great experience for me.

With my love for poetry and my love for music, I figured I could probably do something with it. I’ve always had the love for the art of rap, but I started writing my own raps officially in 2012. My content quickly changed to a more positive note and more highlights of my journey in faith which brought me to my first single, “Kill Yo Flesh”. People who were around the time it was released would tell me things like, “Man, that really brought me out of a dark place” or “Dude, I listen to that song everyday”. That kind of encouragement would be the fuel I needed to keep going and establish why and who I do it for.

Although my range of interests as a creative is broader today, those things still stick with me, the things my dad would say, again, like “the only thing stopping you is you” and “discipline is the work you put in”, so in many ways I have my dad to thank for a lot of my confidence and drive in anything I put my God-given creativity and mind to. I also want to thank those who have supported me through the years. I’ve taken my music a little more serious this time around and will continue to create.

Would you say it’s been a smooth road, and if not what are some of the biggest challenges you’ve faced along the way?
Smooth? No. I’m still learning, I’m still growing, and I will continue to do just that. Practice does make improvement and with all the love I may receive in whatever endeavor, whether it be another acting opportunity or music project, I still feel the need to be better than the last. That’s really the journey I’m on. I’m my biggest critic and I could be really hard on myself, but I put that energy into perfecting my craft. Not to mention, being independent is not easy and being on an independent label (Vivid Core Music, Inc) still means putting the work in. I have to remember that my music is for someone – that keeps me going.

Thanks – so what else should our readers know about your work and what you’re currently focused on?
I don’t really consider myself a person with one title. I guess a ‘Creative’ does sum it up for me, because I can be very spontaneous. I’ve also been a freelance photographer, a videographer/editor, a DJ for a wedding entertainment company, an outreach leader, and a event planner, amongst other things. Did I mention that I can be spontaneous as a creative? Like I said, a title doesn’t do it for me! Ha. For example, when I’m making music, I’m a rapper/singer and when I’m acting, I’m an actor, etc. That’s how it goes for me. But right now my energy is to my music and will be for a while.

During the start of the pandemic and downtime from the quarantine period, I composed and recorded my first music project, the 6 song EP “Won’t Fold, Part I” by Gully Mark, available on all platforms. My style is different on each track and each song means a lot to me. Some of my most transparent thoughts regarding faith, struggles, and simply what keeps me encouraged are written into the project, while still finding the way to give glory to God – the One who gave me the ability to create in the first place. Part I in this series is really just an introduction to where my heart is currently.

You can catch my music videos from the project, such as, “This Race” and “SQUAD” on YouTube and Facebook. I’ve already began writing Part II, recorded features for other’s projects, recorded new singles for the top of 2022, and have been booked to feature in some shows. More content and collaborations coming soon as well. I take pride in not trying to sound like anyone else, although I’m still trying to find myself. Either way, I will keep going.

Is there any advice you’d like to share with our readers who might just be starting out?
Hey, if it’s true to you, do it. God didn’t give you the creative ability to sit on it. Create, Pray, Plan, Execute. 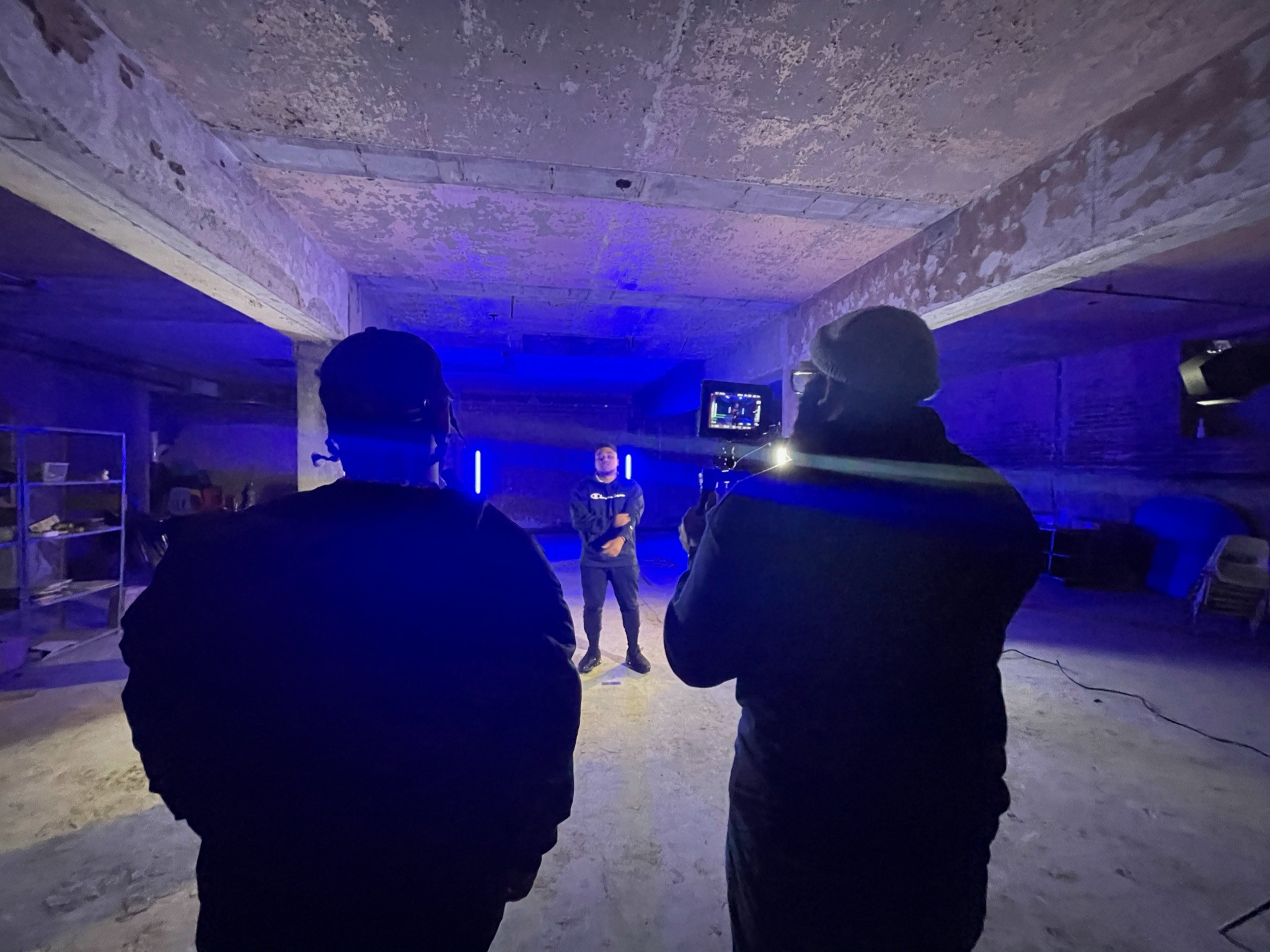 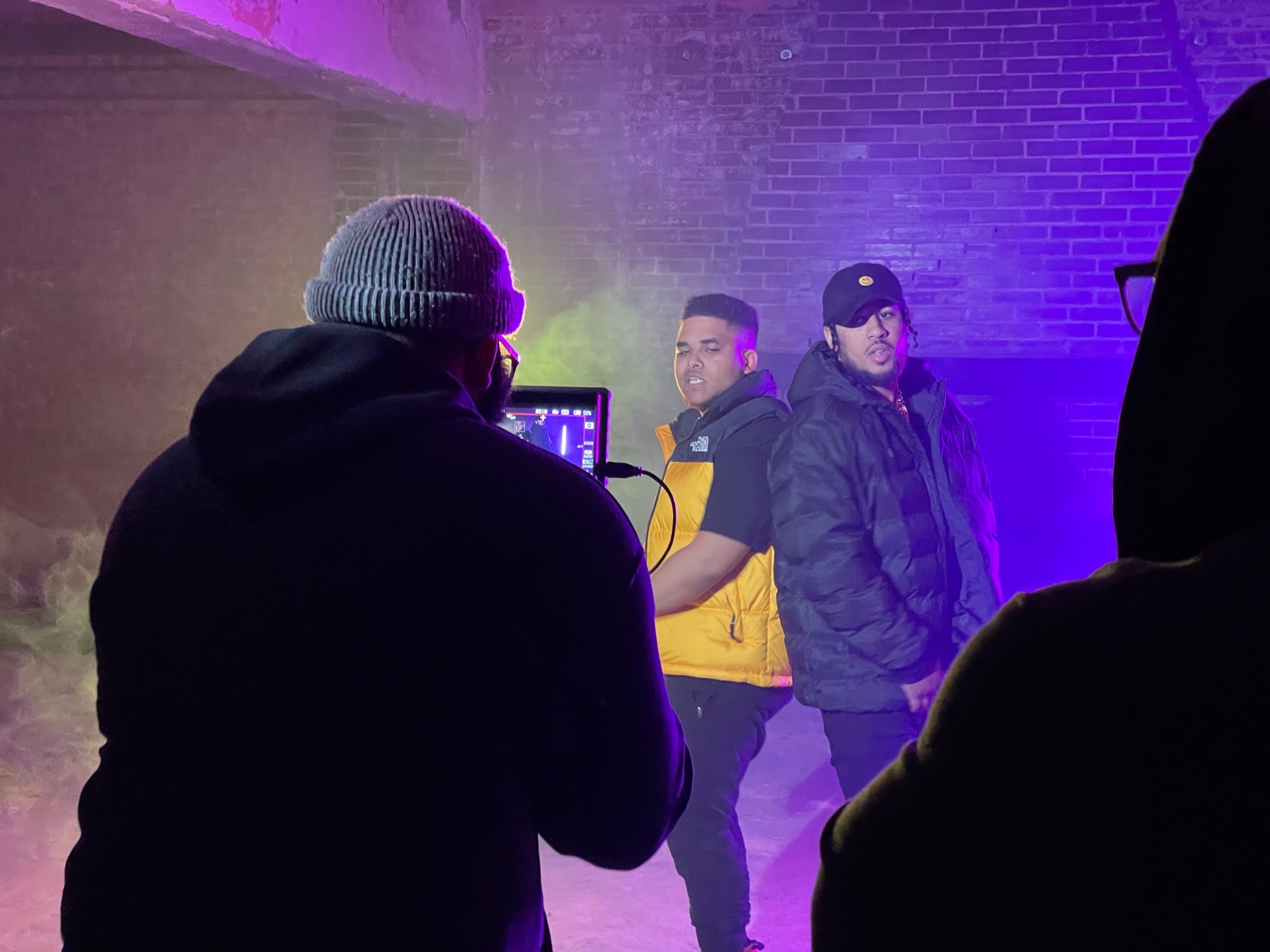 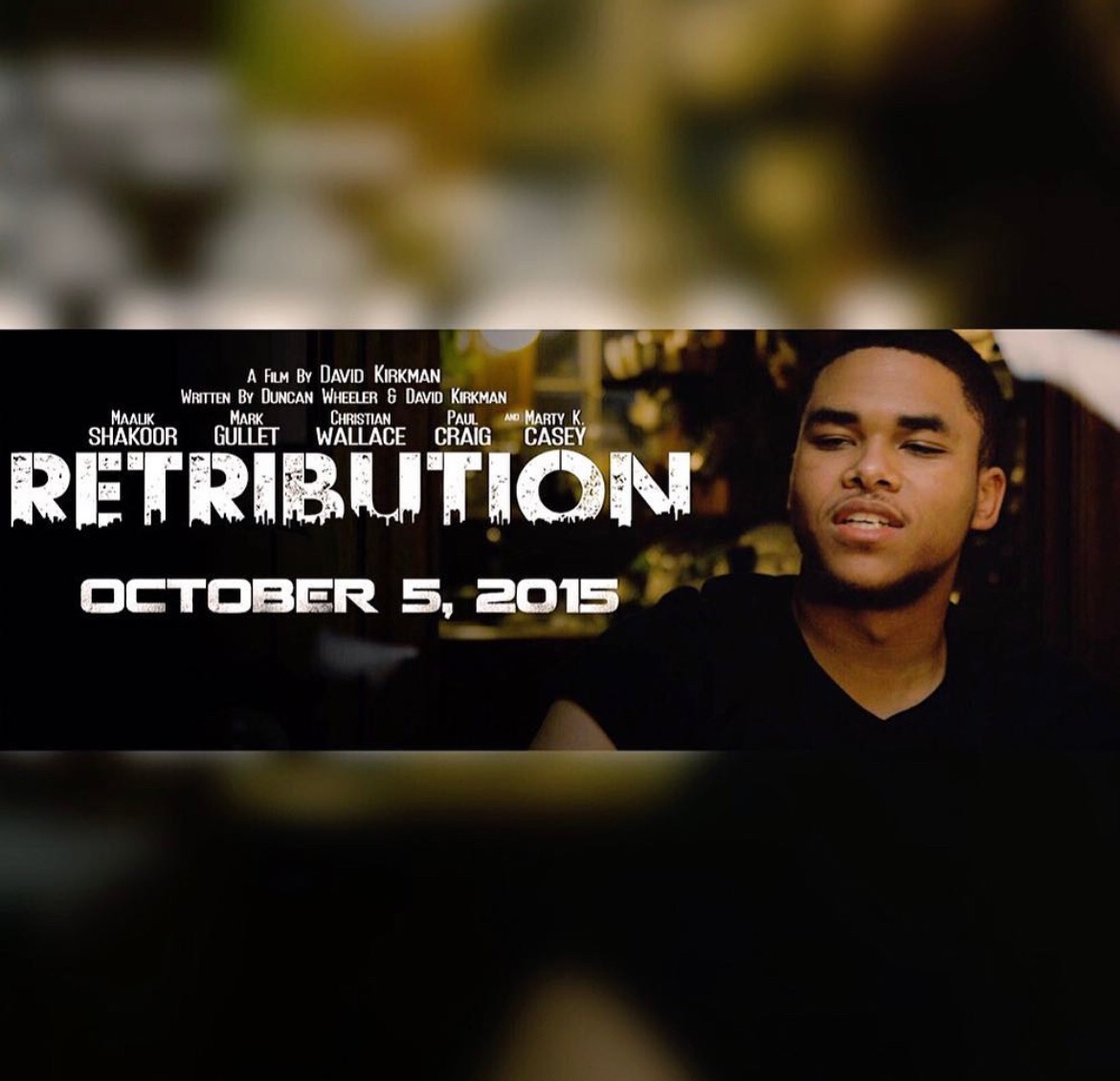 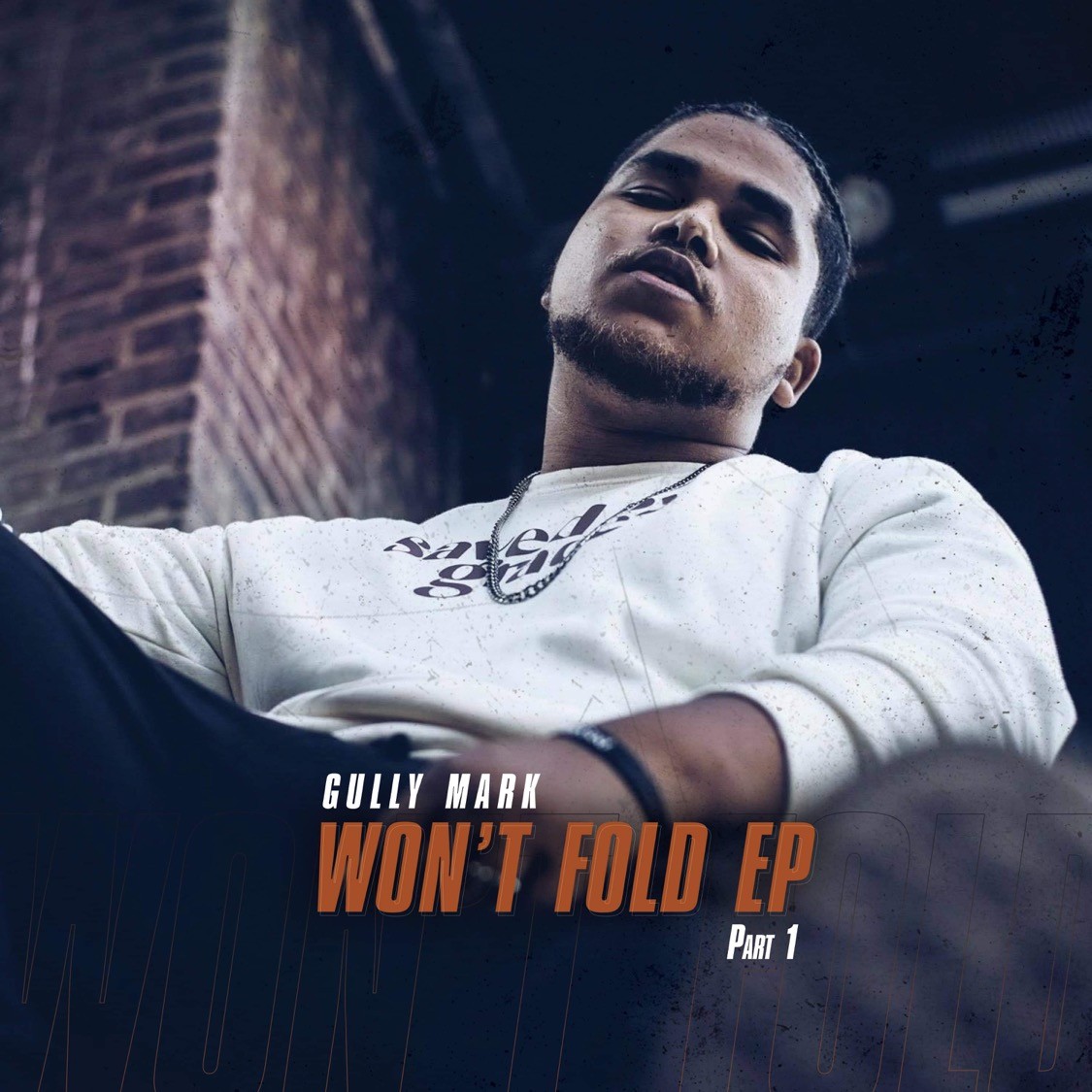 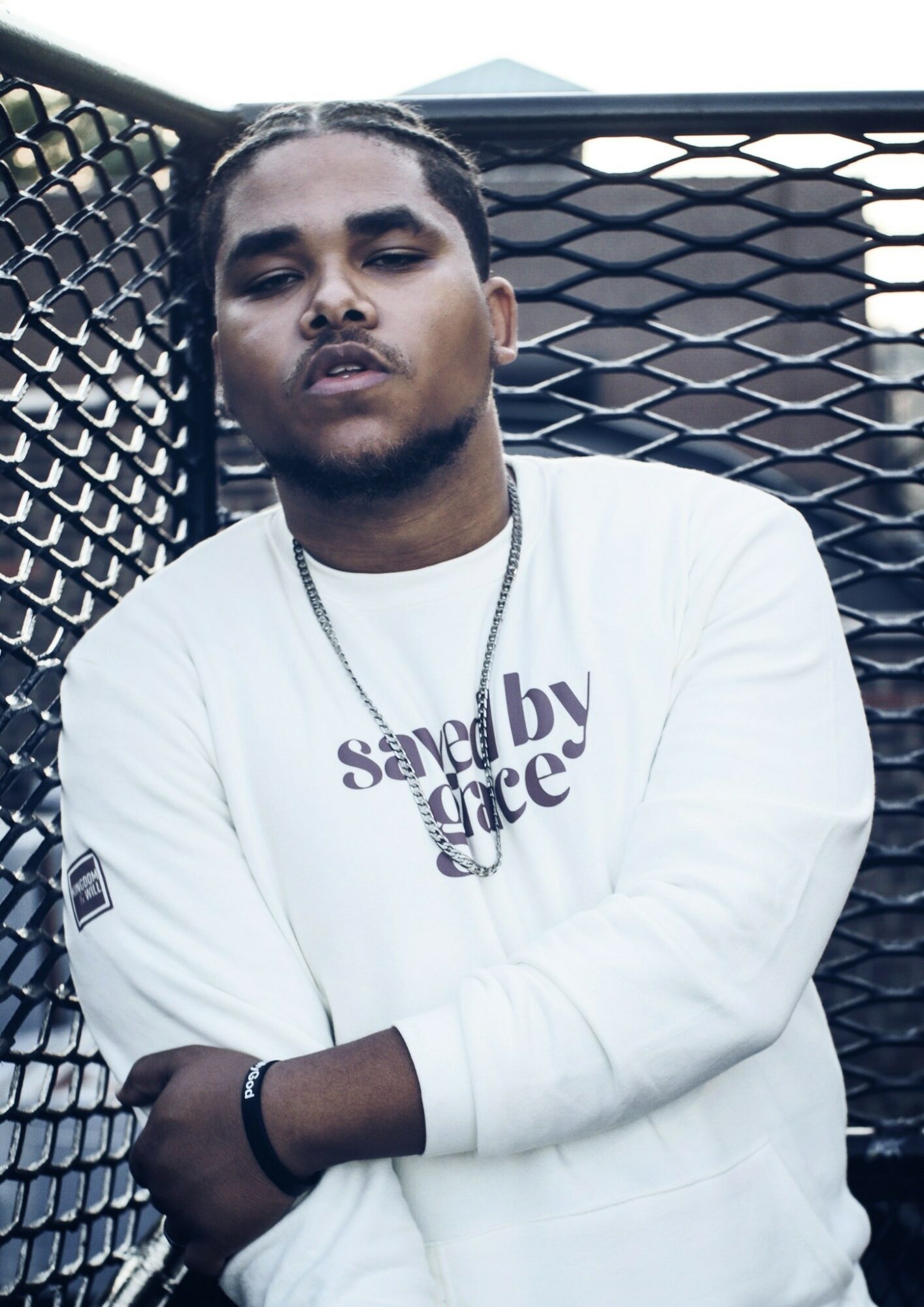 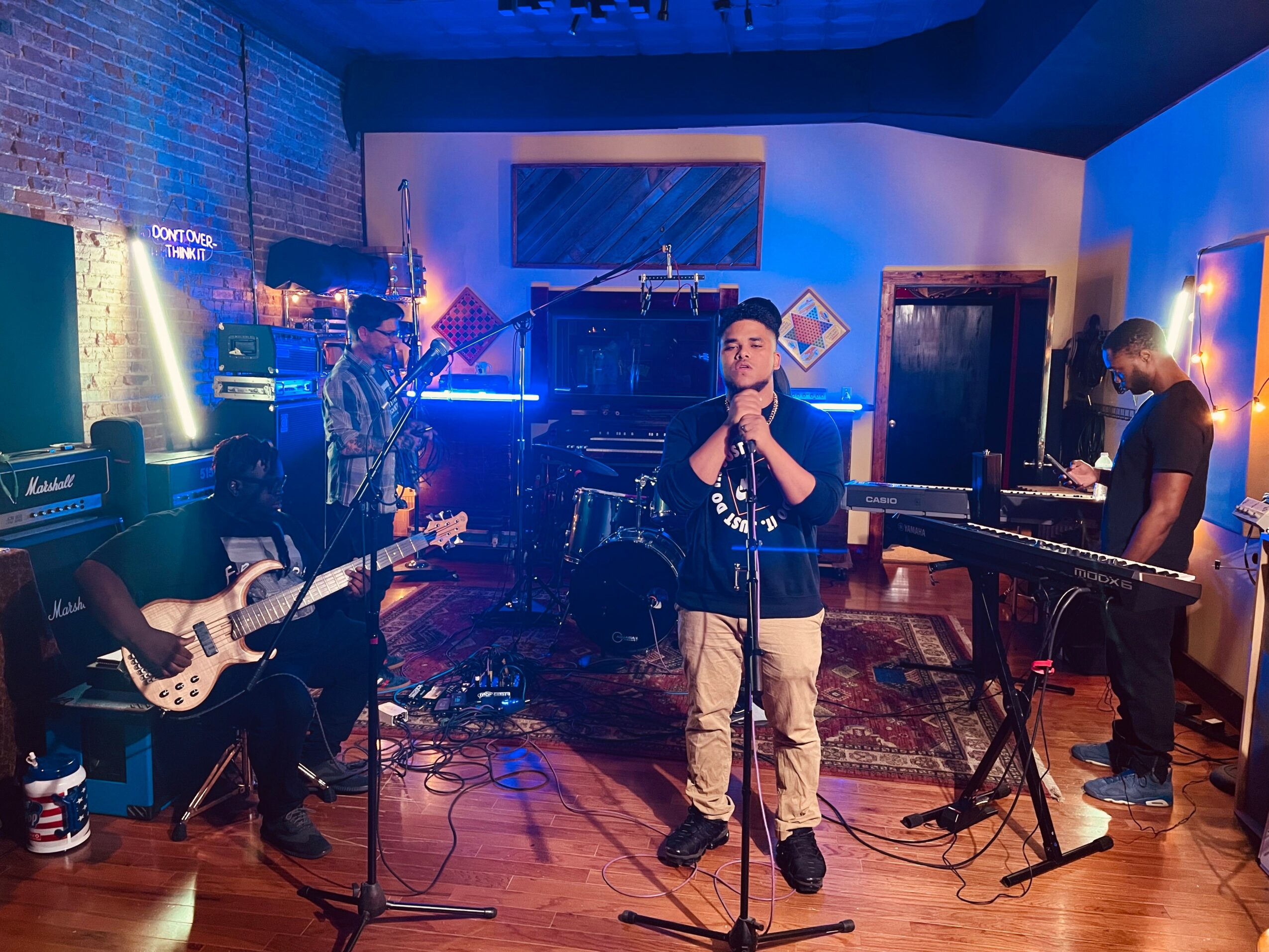 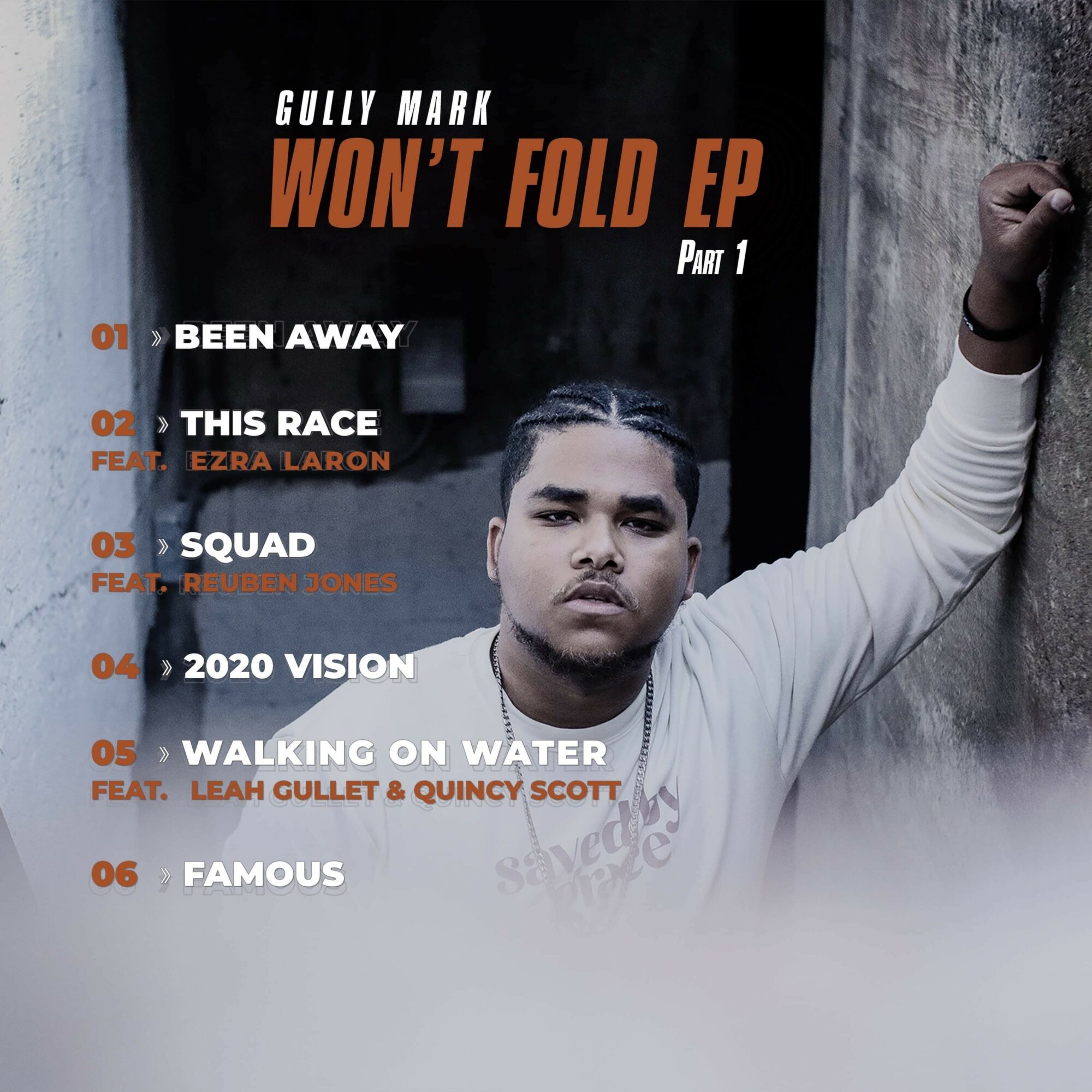