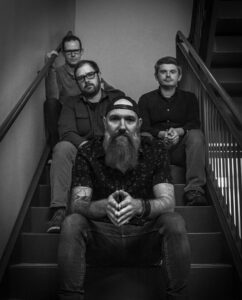 Today we’d like to introduce you to Proud Larry.

Hi Proud Larry, please kick things off for us with an introduction to yourself and your story.
Jeff Nations: Proud Larry started in 2016. Our drummer, Brian Schaeffer, and I went to high school together and played in an original band called Essence Of Logic together from ’02-’07. At that time in late 2016, Brian and I had already talked about the idea of starting a cover band at some point so we decided the timing was right and we’d pursue this idea. Our mutual friend, Josh Rodewald (who had previously played in an original band called Arythma with Brian), had just moved back to town and was looking for a project and we both knew he was a phenomenal bass player so he was a natural fit. Brad Wood, was a longtime friend of my wife and I and had expressed interest in the project so he became our guitarist. Josh left us in 2018 (I think) to pursue other endeavors and Chuck Williams was recommended by a friend of the band. Chuck was a natural fit and ended up taking over the bassist position.

We all face challenges, but looking back would you describe it as a relatively smooth road?
We put this band together to have fun and make some extra money playing music we love. In our experiences, cover bands tend to be minimal drama, if any at all. The worst thing we deal with is scheduling conflicts.

Thanks – so what else should our readers know about your work and what you’re currently focused on?
Proud Larry is a cover band specializing in music from the 70s to present day with a heavy focus on 90s alternative hits. We pride ourselves on a unique setlist. When we started this, we didn’t want to be a cover band that did all the same songs you hear every other cover band playing. The ’90s had so much good music that came out of it and it’s music we know, love, and grew up with so it made sense to stake a claim in that genre. We’re really proud of the show we deliver. We work hard at what we do and it’s so much fun to see the excitement in peoples’ faces when they recognize their favorite songs. 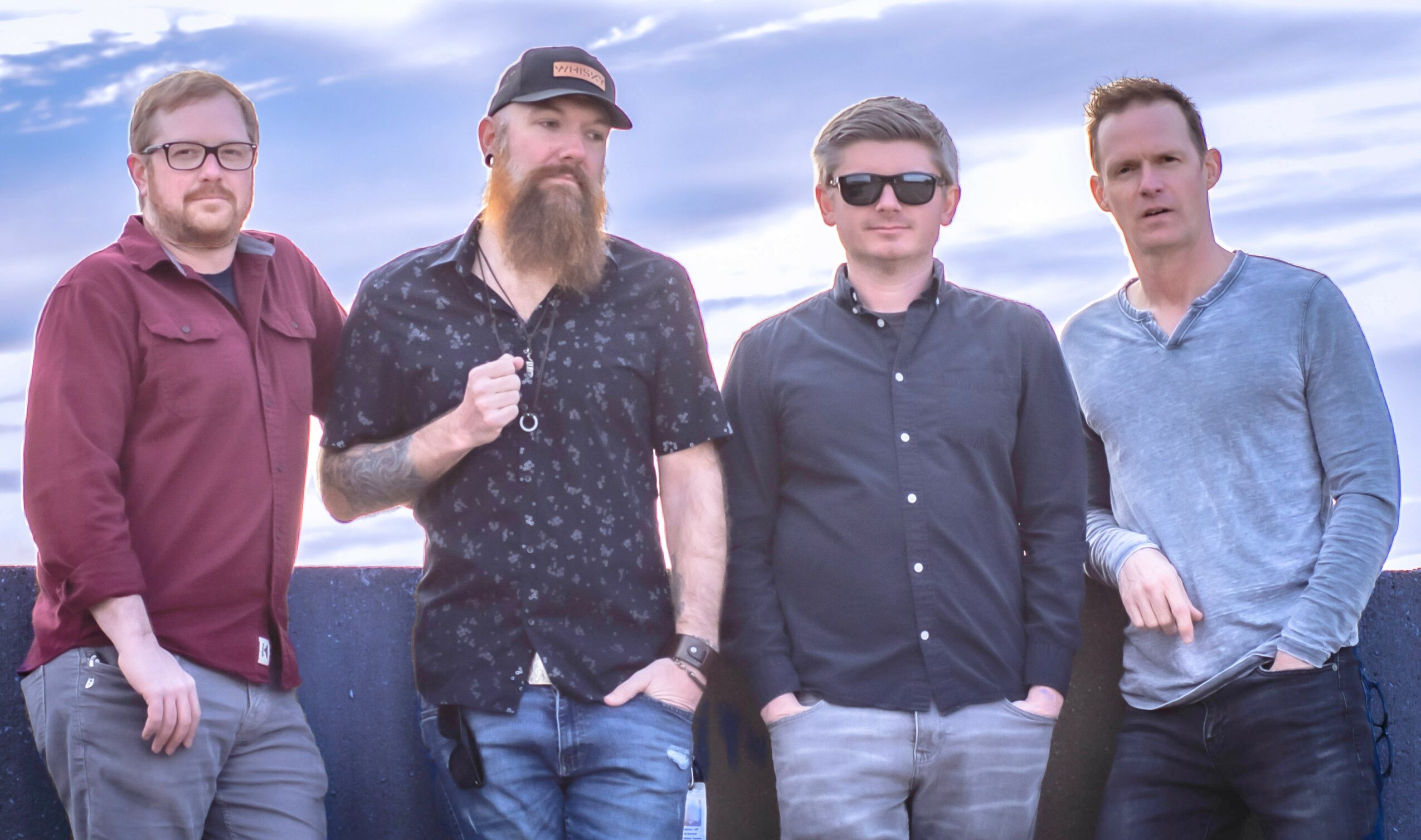 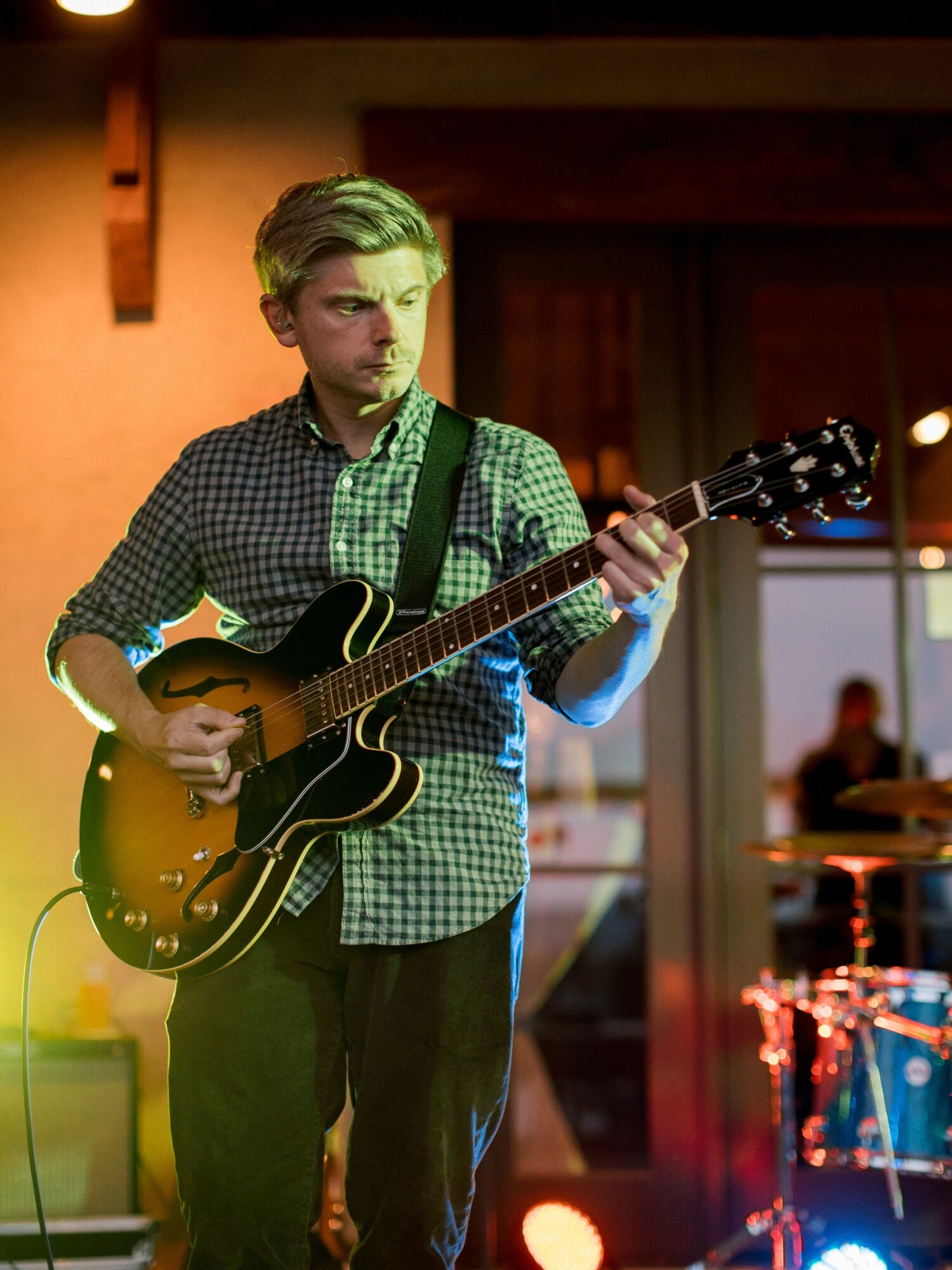 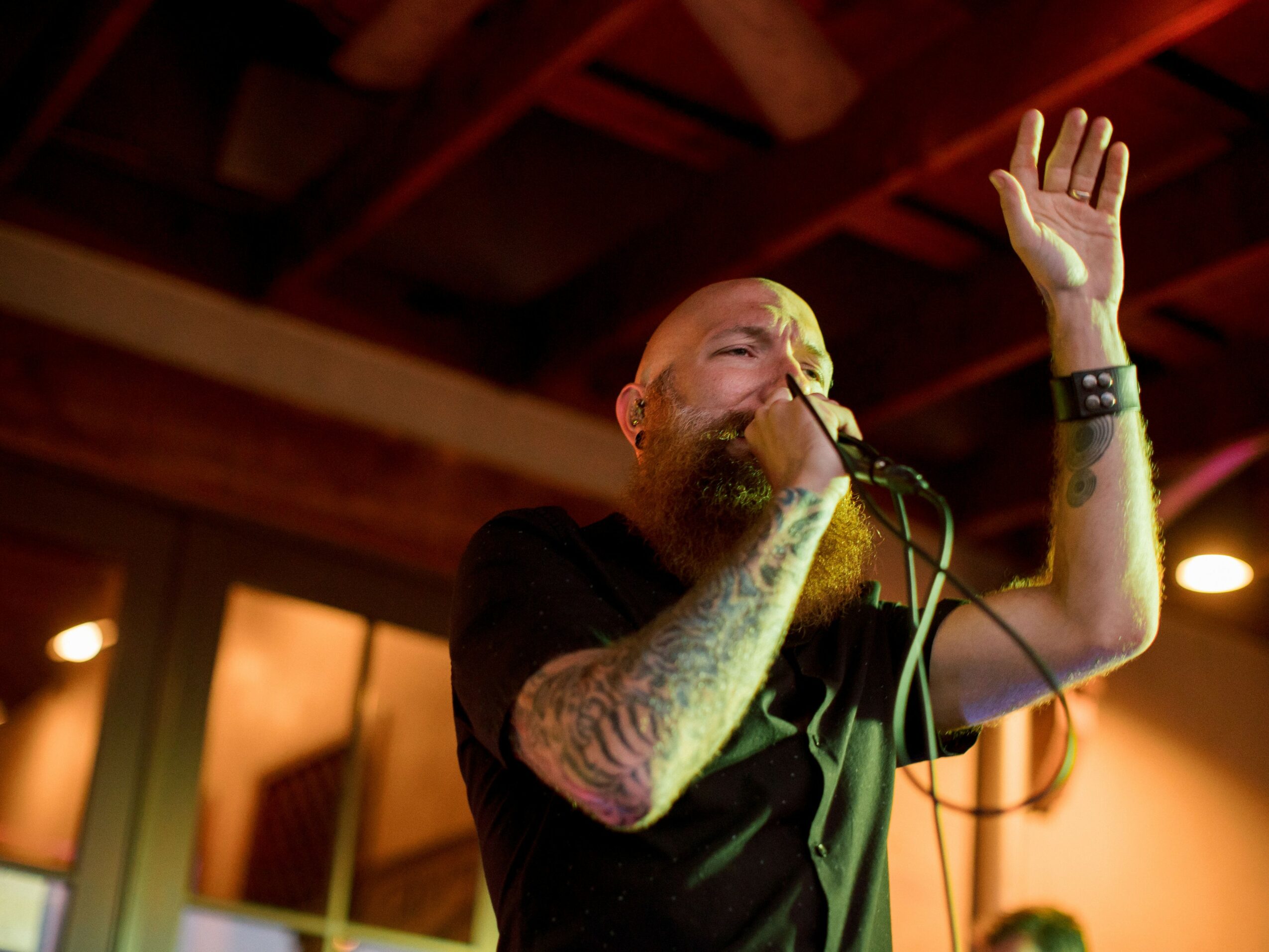 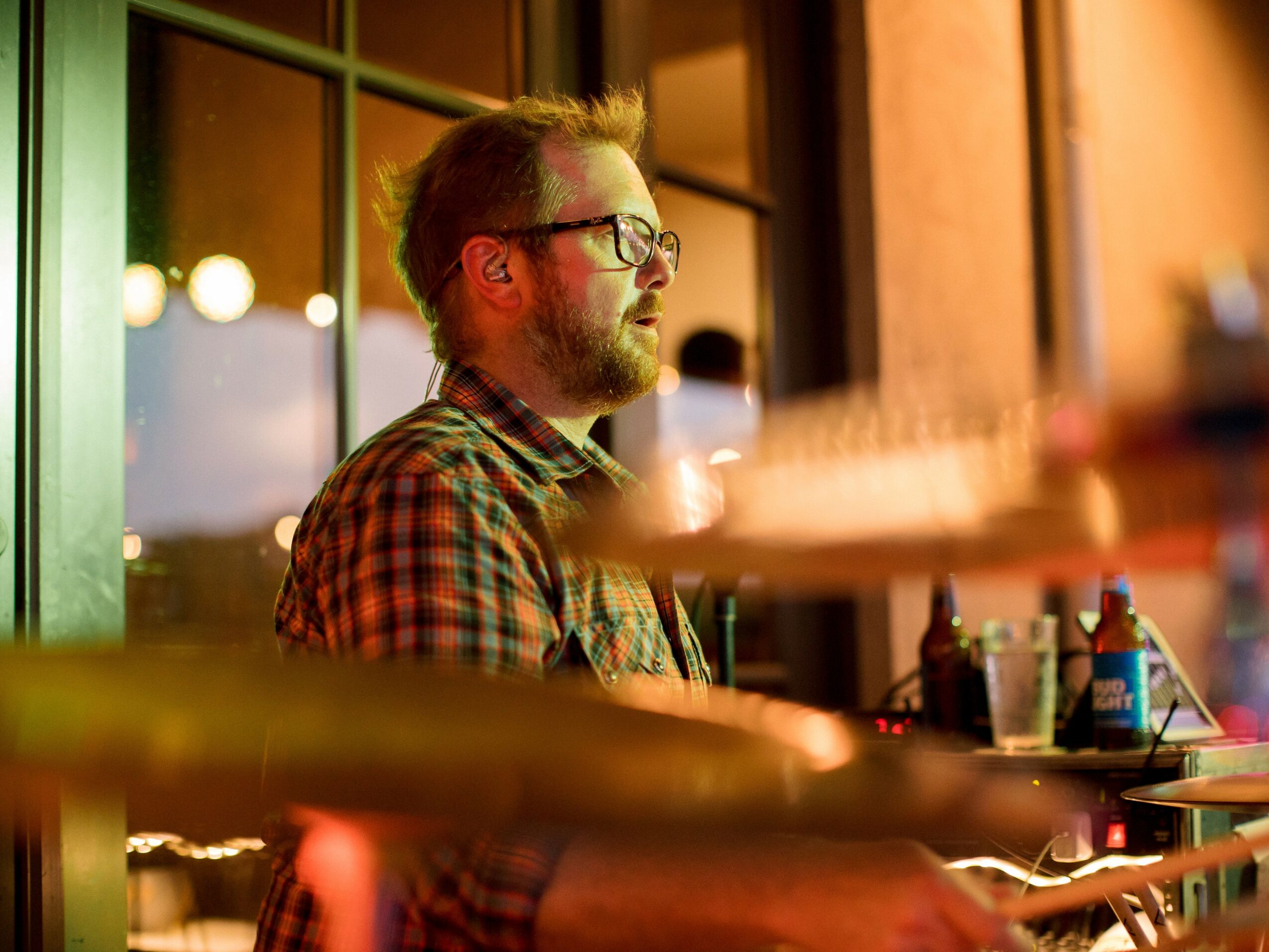 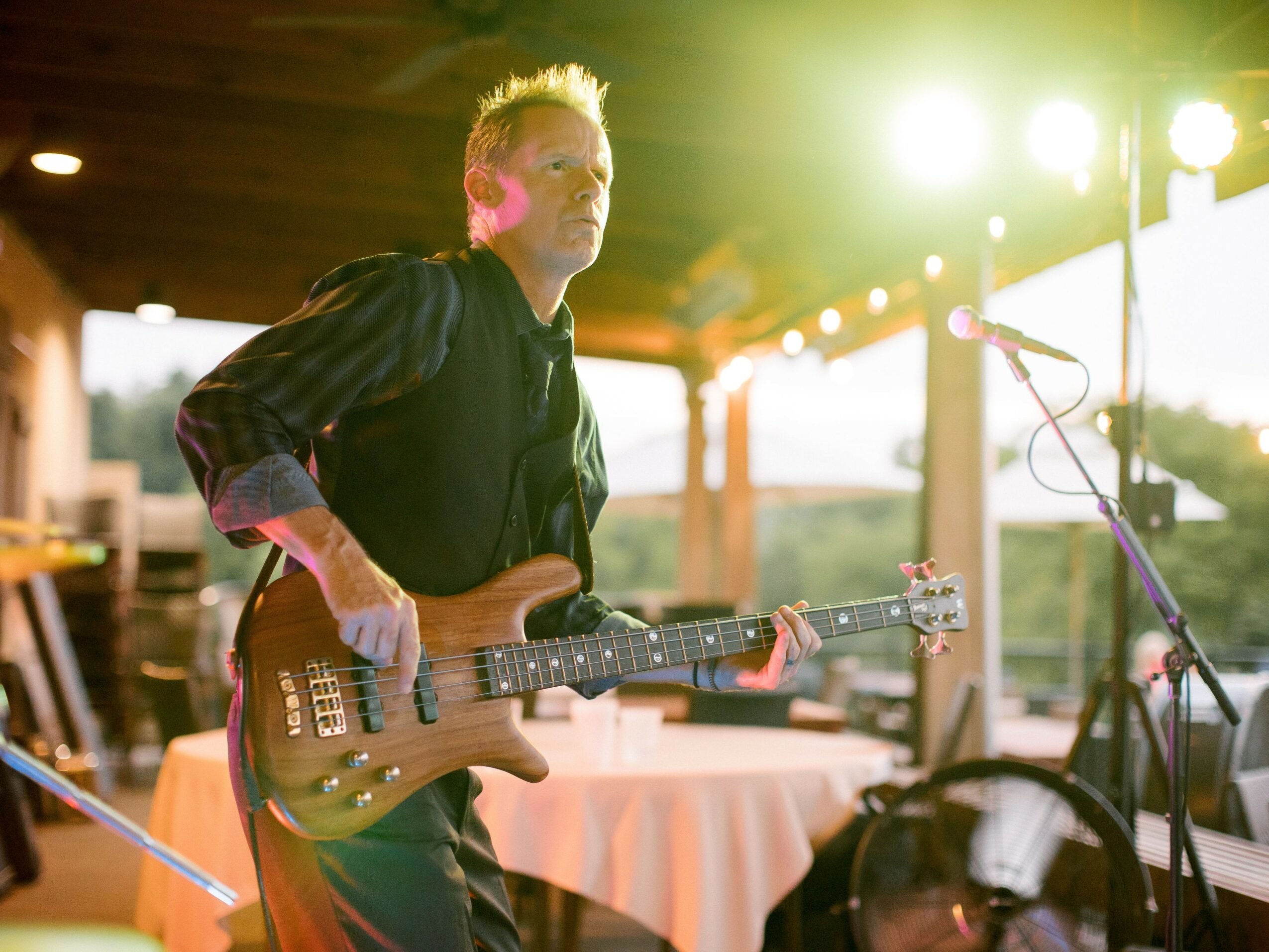 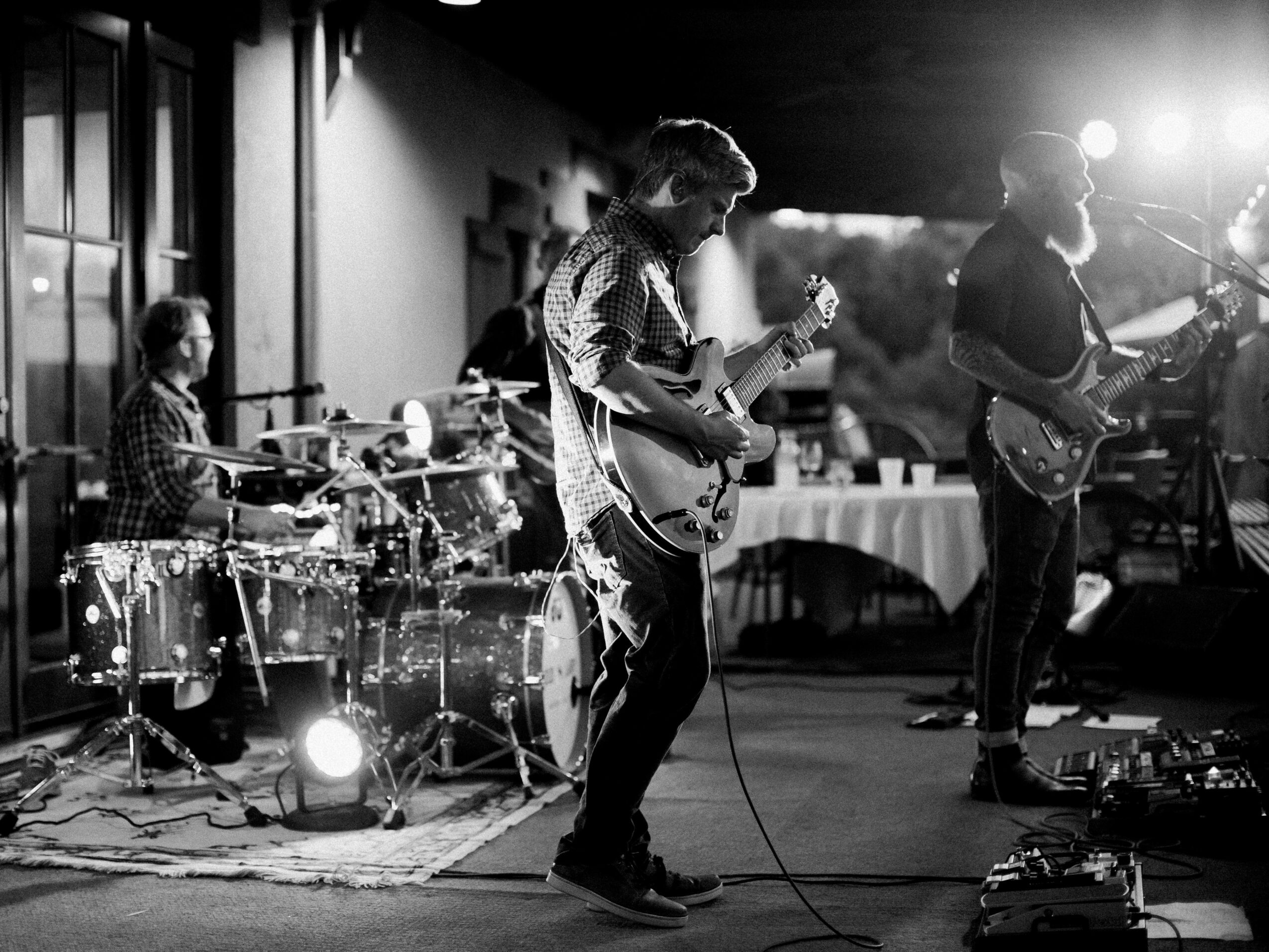 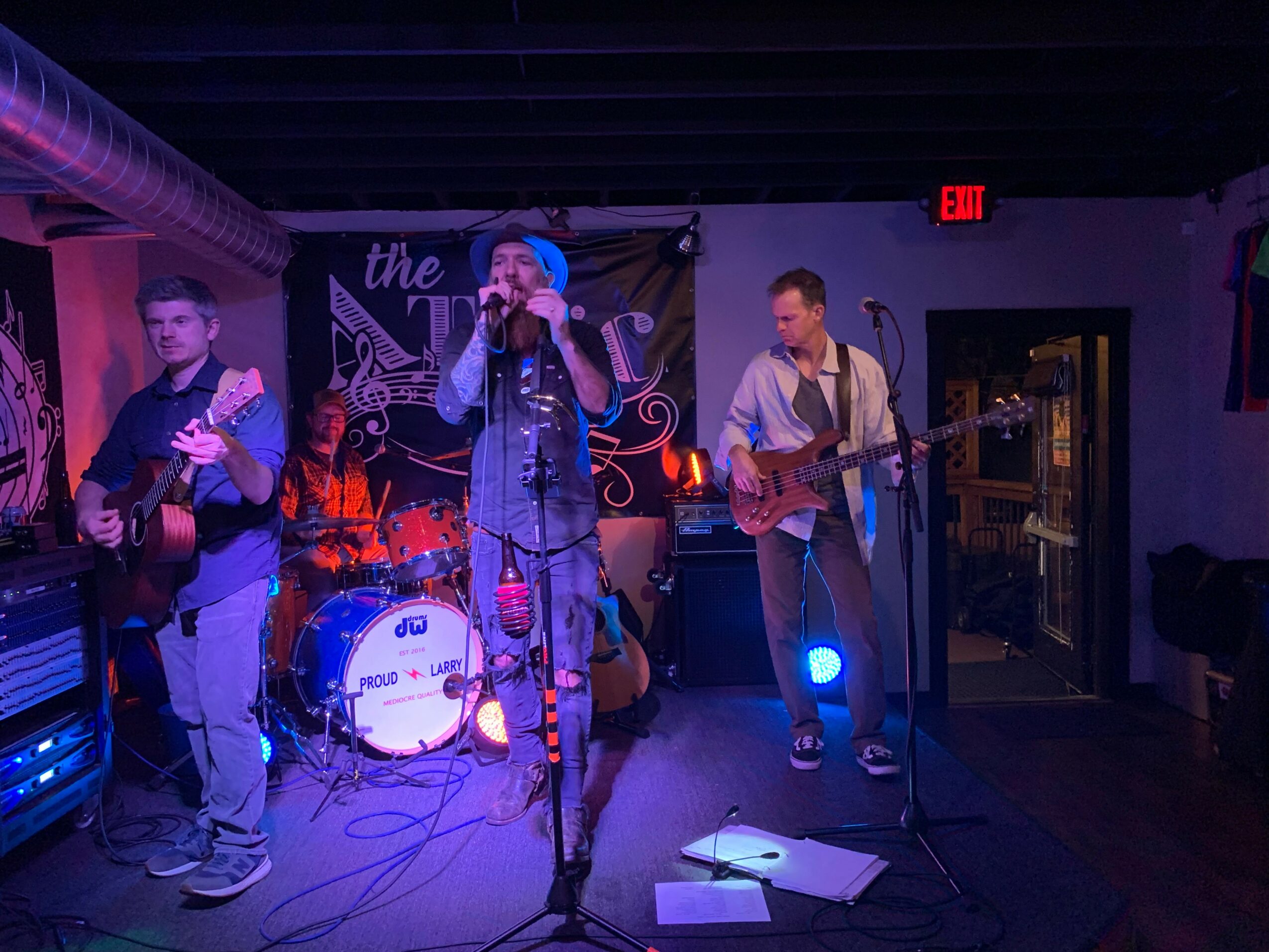