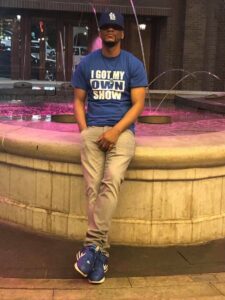 Today we’d like to introduce you to Willie Neverls.

Alright, so thank you so much for sharing your story and insight with our readers. To kick things off, can you tell us a bit about how you got started?
My story started in the year ’77. That’s the year my life changed forever. I was kidnapped at six months old from Cardinal Glennon hospital in St. Louis, MO. My mother took me in for a check-up, and she handed me to a woman dressed as a nurse.

The woman got on an elevator and disappeared. My mother was on the news pleading for my return. They eventually found me and returned me to my mother. My mother let me out of her sight again, the bond we formed was un-breakable.

Fast forward to August of 2019, my mom passed away. She always told me I was funny. I did really believe it until I told jokes at her funeral. My mom was a very outgoing happy woman. She told me she didn’t want a sad funeral. At her repass, I had people come up to me, they told me my jokes were funny.

Many said I had missed my calling, I should have been a comedian. I thought to myself, it’s not too late to be a comedian. I decided I wanted to create something different, something that separated me from other YouTube channels. I created my own show. I needed help with filming so I reached out to Actin A Fool Productions. Rome and Tony were very instrumental in the making of the SteaminWilliBeamn Show.

They did the majority of my filming/editing and also help direct my skits. Edrar Sosa came along when I needed help with shirts. I asked him to come help with the show and he helped bring a different element to my show.

He was the guy who did everything, promotion, filming, editing, equipment, directing, and mentoring he did it all. He also helped my show get the big screen at Ronnie’s theater in south county. Nicholas Reed and Quinten Berry, my main actors are in almost every episode of SteaminWilliBeamn Show.

These guys stepped in and filled roles when needed. SteaminWilliBeamn Show was born in Alabama. My very first episode was shot in Panola, a small town. My family helped me make my first ever skit. I appreciate my sister Seandra, and Kesha for being a part of it. My brother William, and cousin Paris were very inspiring when I started with the idea. I wrote the script in my head and had them act it out as we filmed.

My dad Willie Sr. And my uncle June made a cameo in it also, along with some cousins and other uncles. I will be releasing my tenth and final episode on my mother’s birthday which is also on June 19, 2022.

Can you talk to us a bit about the challenges and lessons you’ve learned along the way? Looking back would you say it’s been easy or smooth in retrospect?
SteaminWilliBeamn Show almost died before it was born.

I was ready to shoot in Alabama but I had some people not willing to be a part of it. I was ready to give up until my cousin Paris came to me. She said, “you have so many family members here keep asking until you get a yes”. I kept asking and the rest is history.

Finding a production team has also been a struggle, editing and cameramen have been tough to find. Especially when you don’t have the financing to pay them.

Appreciate you sharing that. What else should we know about what you do?
I have a show called the SteaminWilliBeamn Show on YouTube.

I’m the producer and writer of the show, sometimes the director. My show is comedy skits. I’m proud that I completed nine episodes of the show. Most people do skits that are short.

I created a show that has episodes 13-20 minutes long. All of my skits are original and you won’t see anything like what you see on SteaminWilliBeamn Show.

Do you have any advice for those looking to network or find a mentor?
Finding mentors and networking is tough when you’re first getting out there. Many won’t talk to you unless you can pay them for their time. I’ve used Facebook for my networking.

I was fortunate to have a guy by the name of Edrar Sosa who I’ve known for over twenty years. He helped me with most of my networking and he mentored me in the film industry. 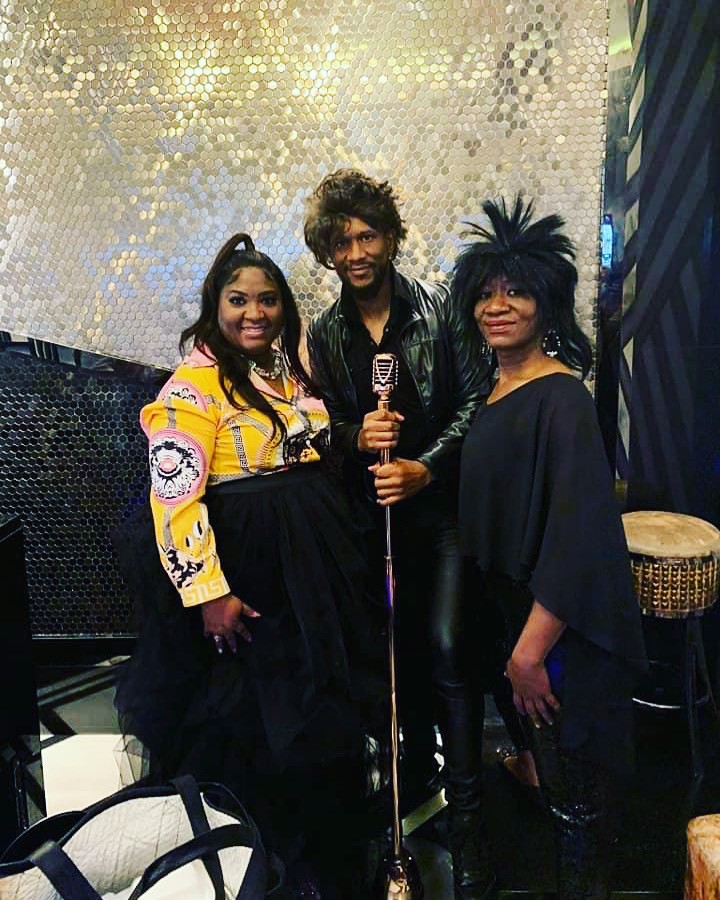 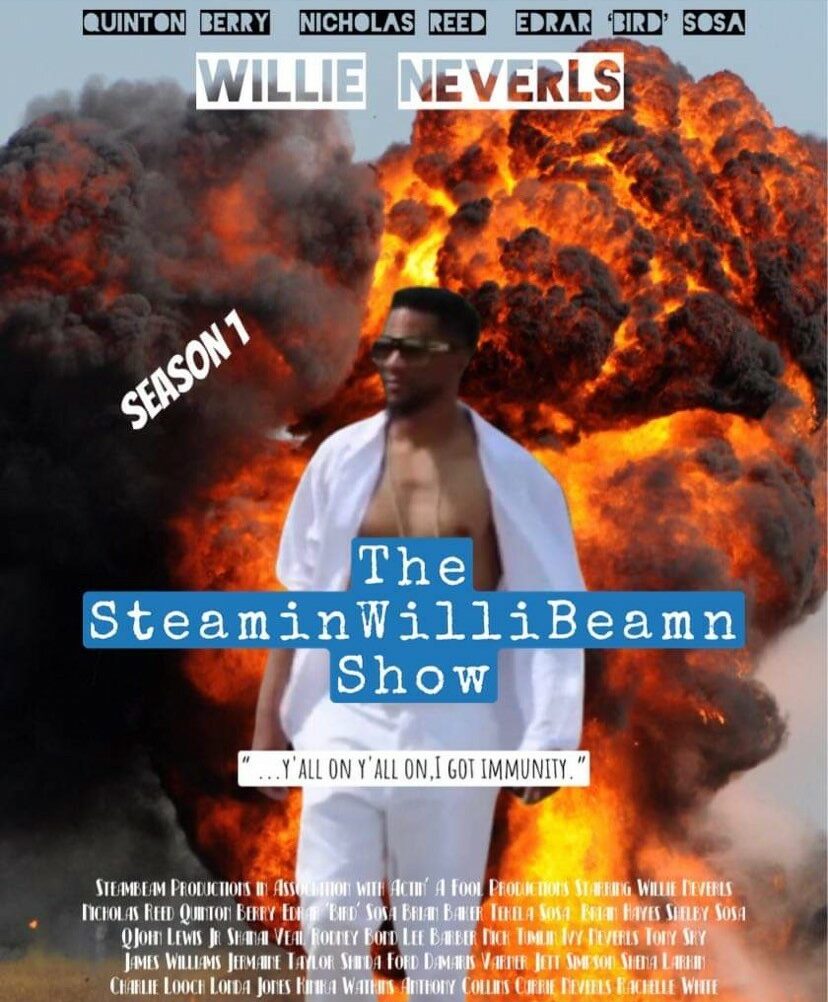 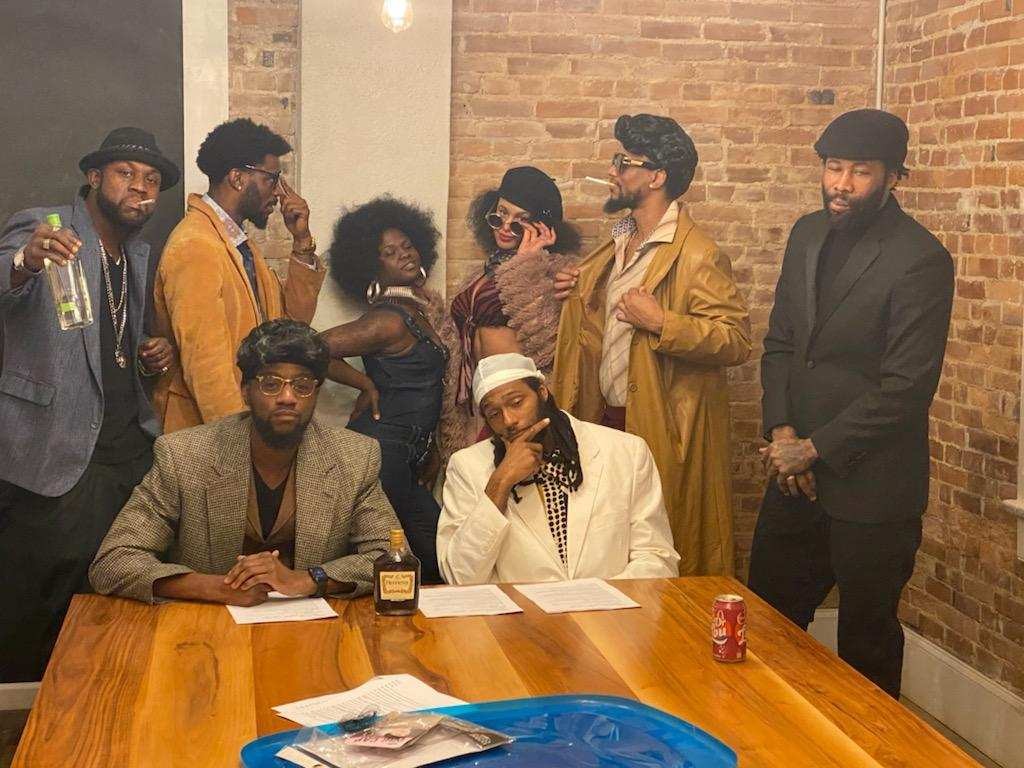 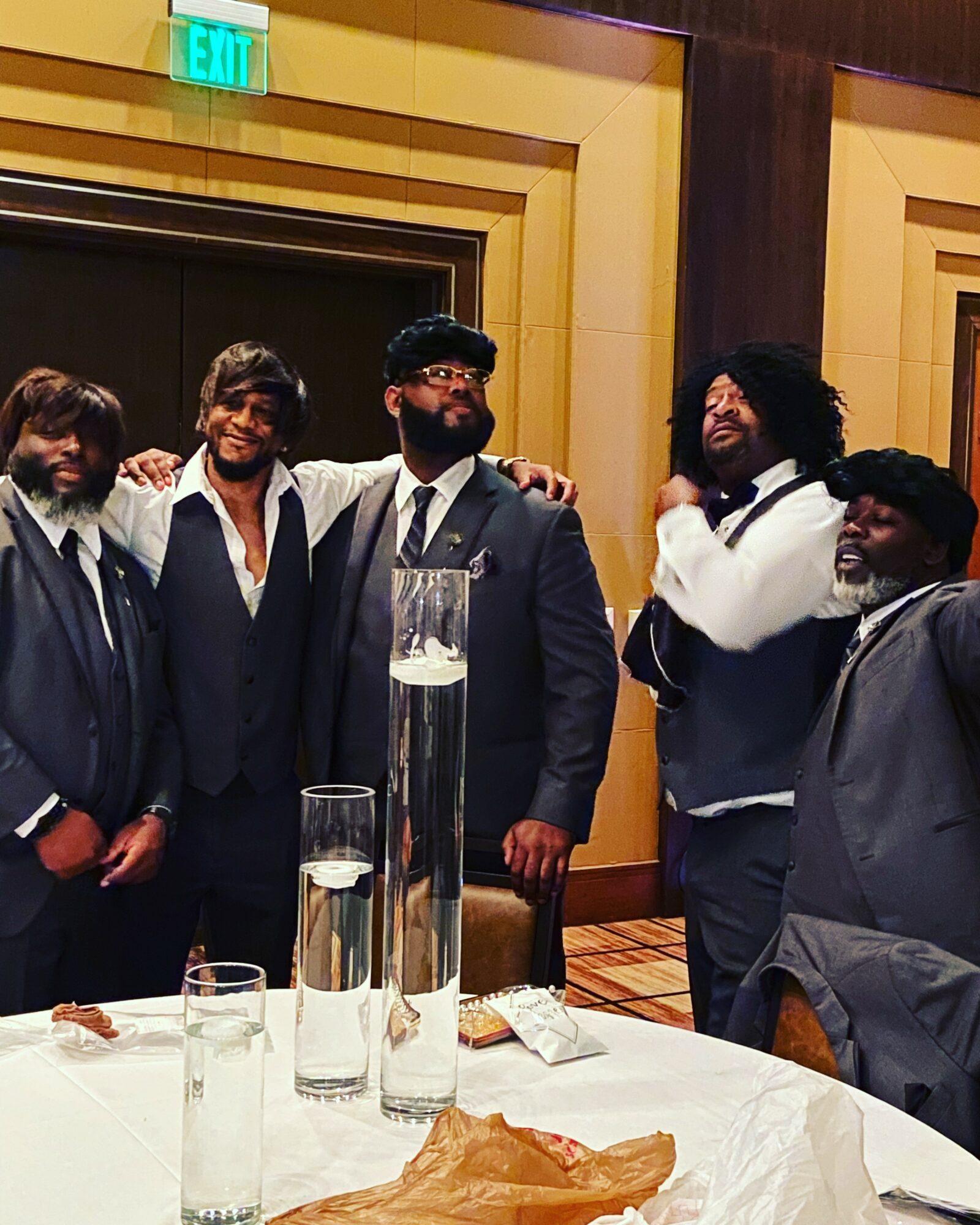 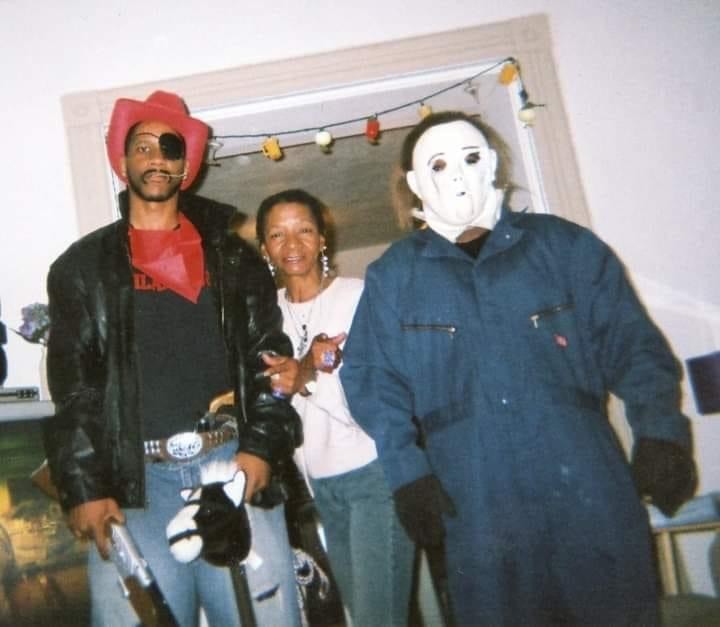 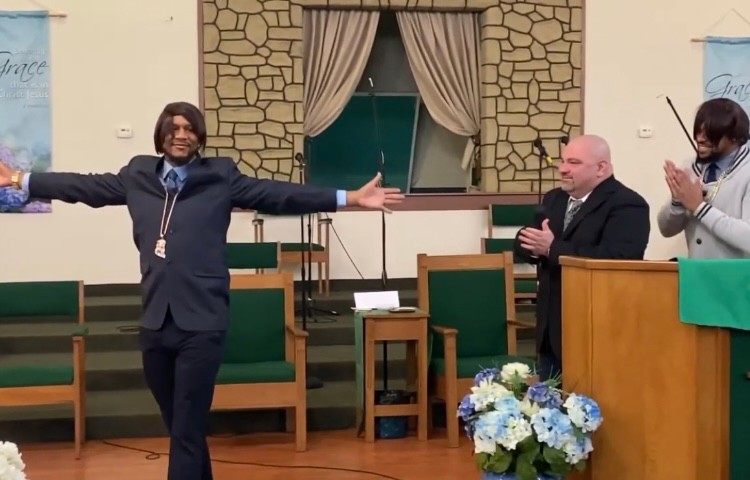 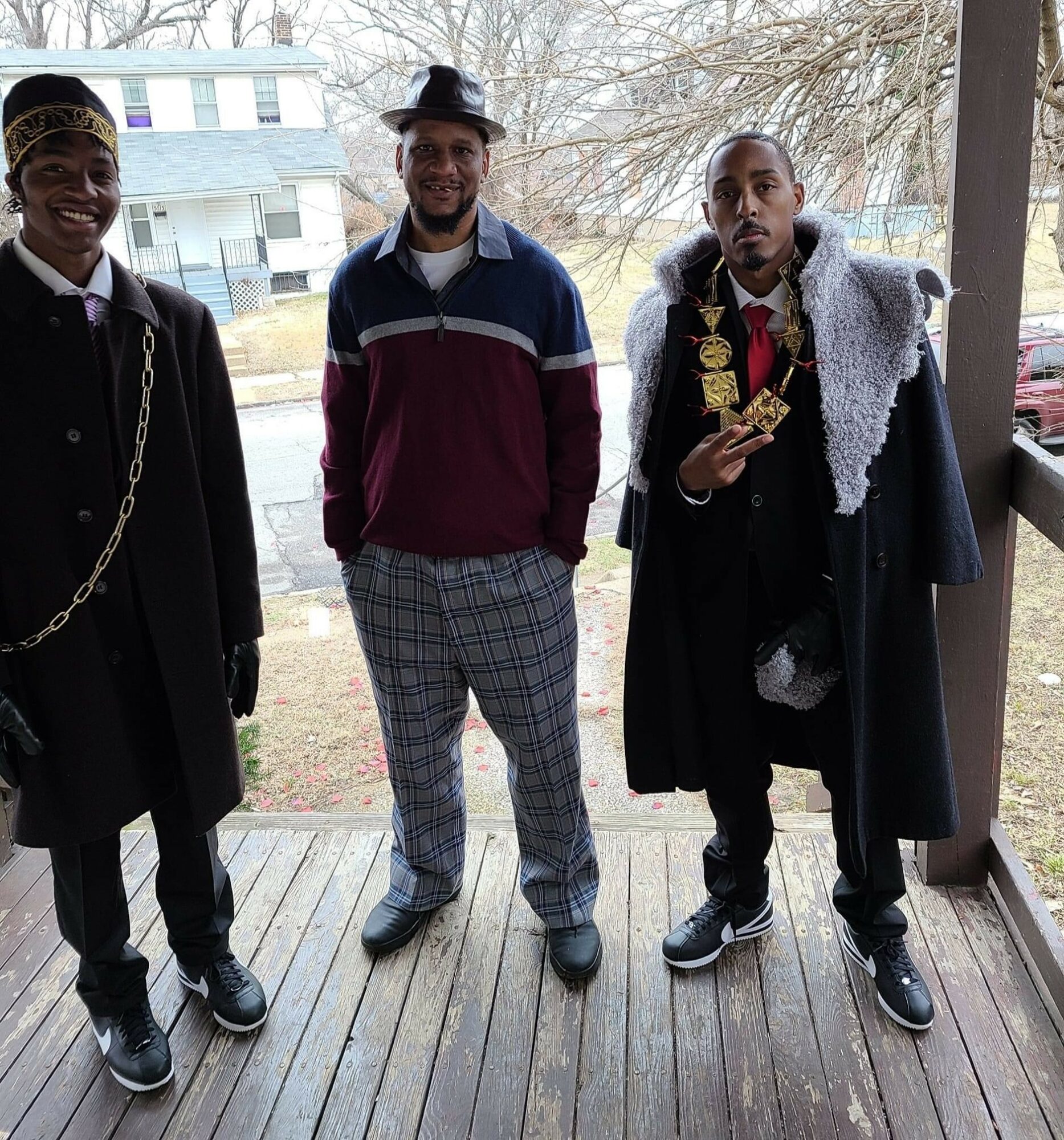